Johnny Cash was a well-known American guitarist, singer, songwriter, actor, and author. Cash is also regarded as the most prominent musician of 20th century. He is also one of the best-selling recording artists of all time, having sold 90 million records all over the world.

Cash was initially famous for country music, but he also embraced folk, rockabilly, gospel, and rock and roll. For his crossover efforts, he received ‘Country Music’ and ‘Gospel Music’ Hall of Fame.’ Because of his eccentric choice of wearing dark clothing every time he is performing, he acquired the nickname ‘The Man in Black.’

Here are some of the quotes and sayings by Johnny Cash that will compel you to build on your failures: 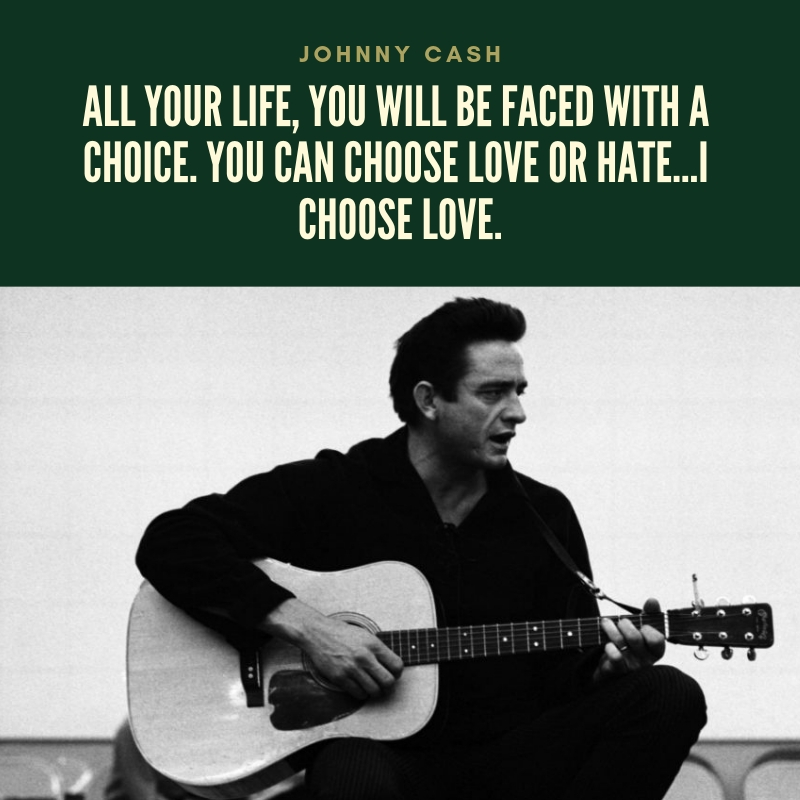 All your life, you will be faced with a choice. You can choose love or hate…I choose love. 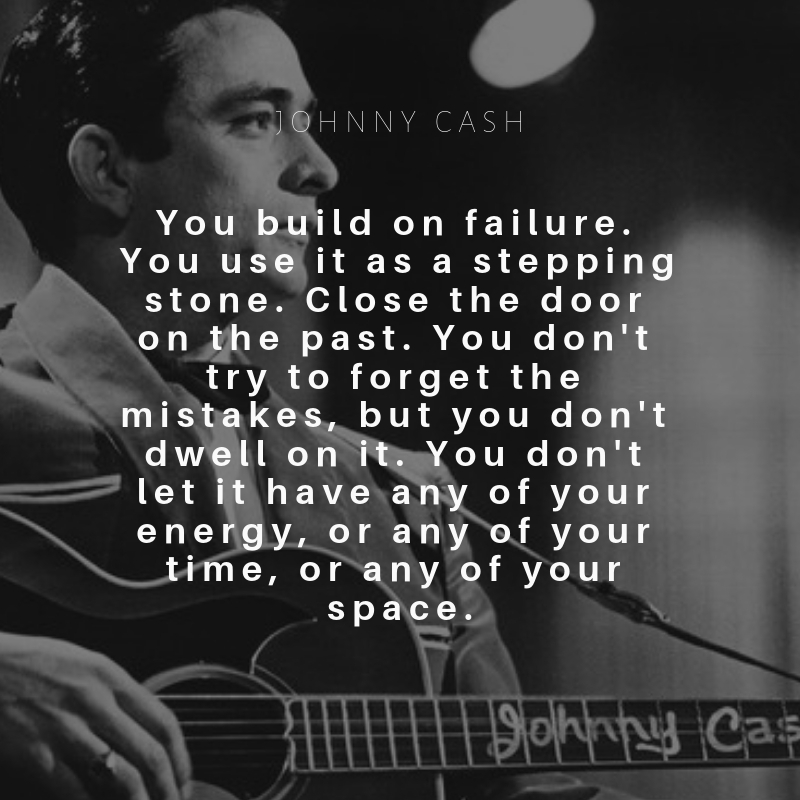 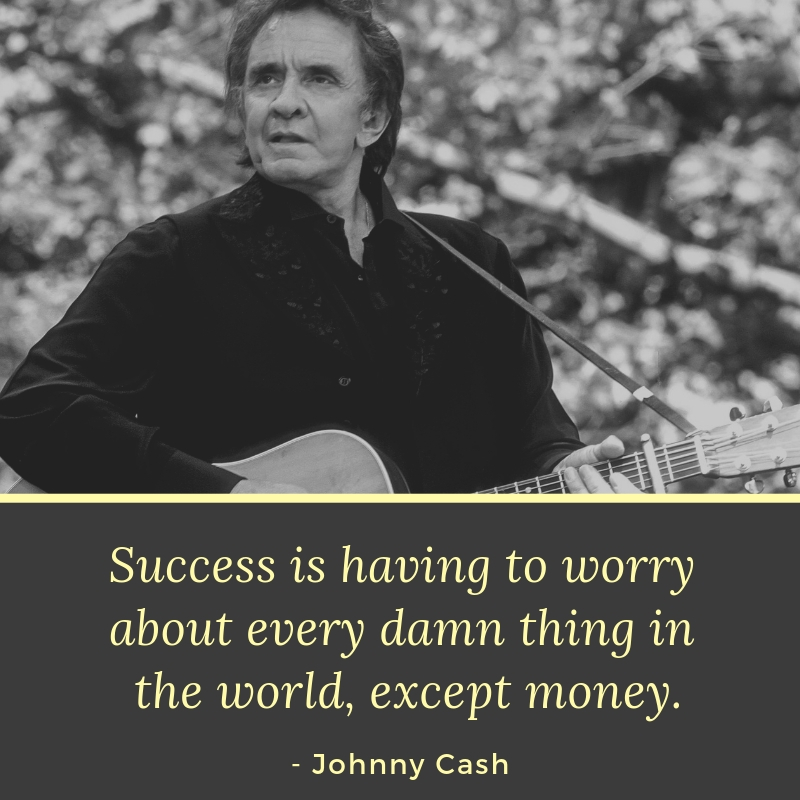 Success is having to worry about every damn thing in the world, except money. 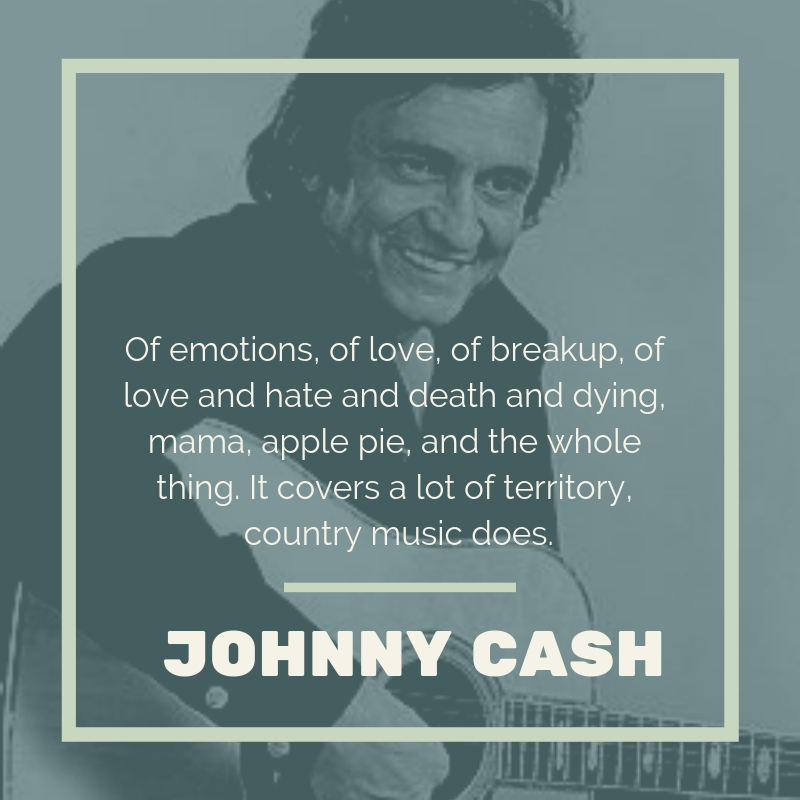 Of emotions, of love, of breakup, of love and hate and death and dying, mama, apple pie, and the whole thing. It covers a lot of territory, country music does. 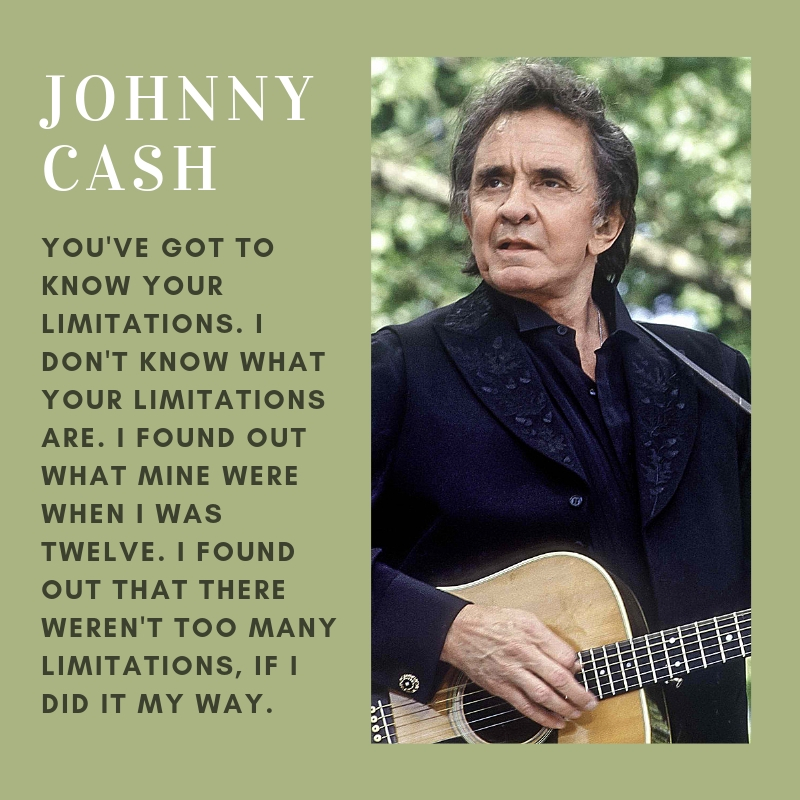 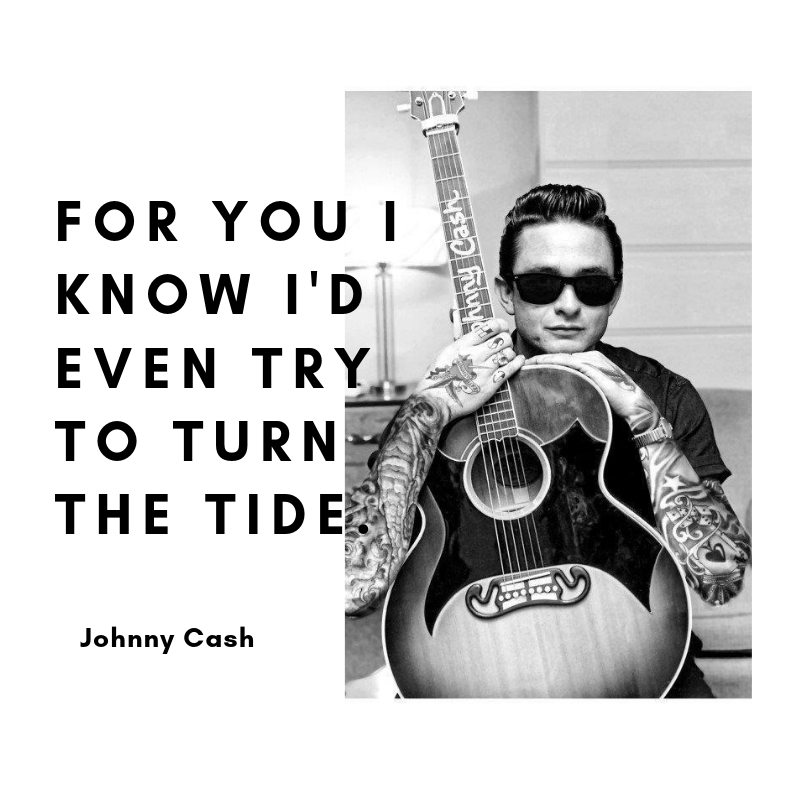 For you I know I’d even try to turn the tide. 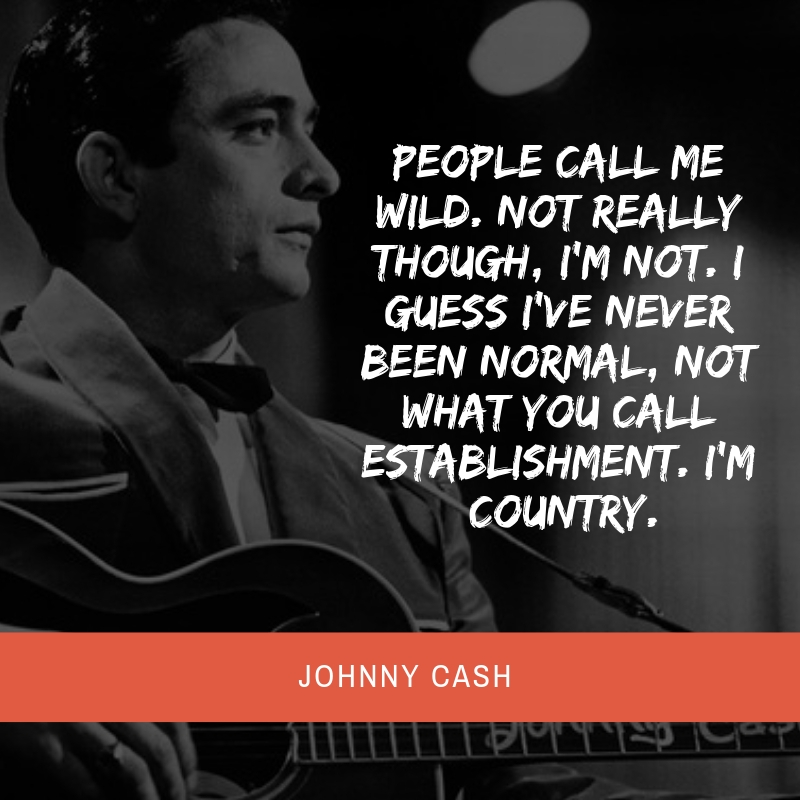 People call me wild. Not really though, I’m not. I guess I’ve never been normal, not what you call Establishment. I’m country. 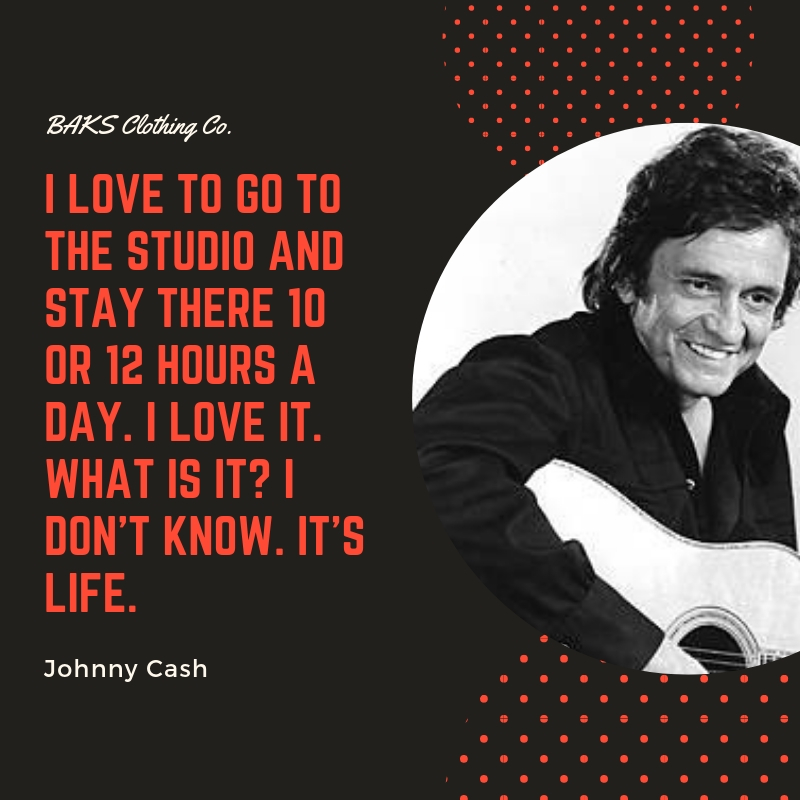 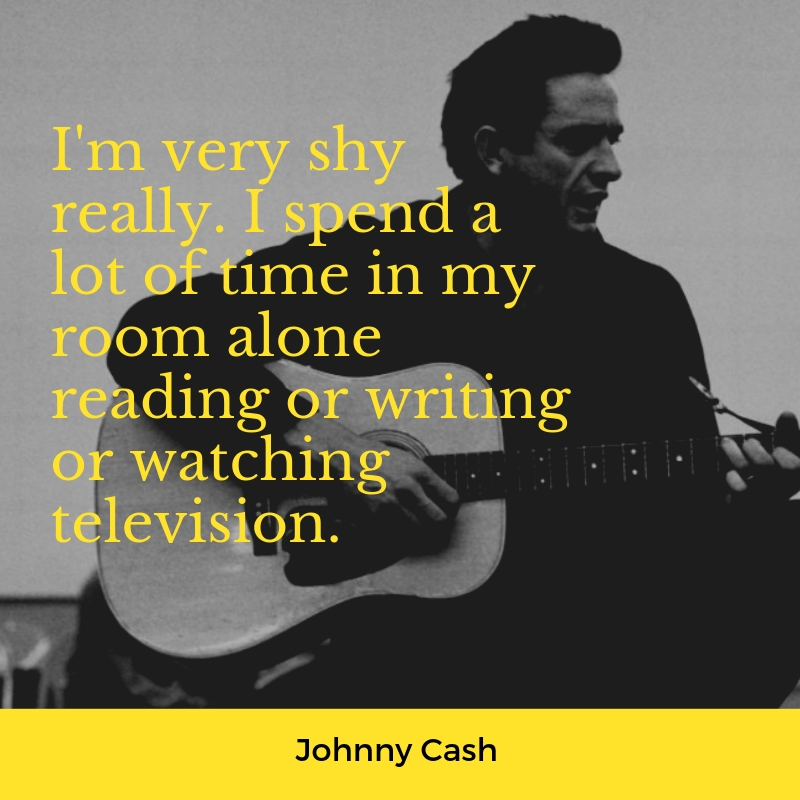 I’m very shy really. I spend a lot of time in my room alone reading or writing or watching television. 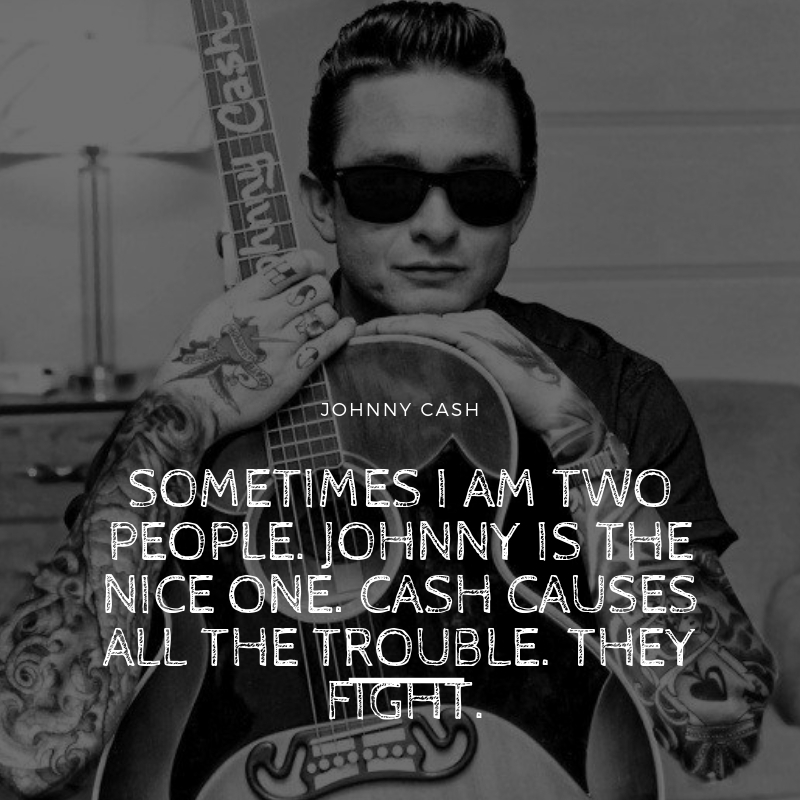 Sometimes I am two people. Johnny is the nice one. Cash causes all the trouble. They fight.

If you are a fan of country music, you surely must have heard of Johnny Cash. Here are 10 of his best quotes that will help you get the inspiration that you need everyday.