Garth Brooks is an American country music singer and songwriter. His successful integration of rock n’ roll elements into the country music have given him huge popularity in the United States. He has had immense success on the country single and album charts, as well as record-breaking live performances and multi-platinum recordings. He also found success when he crossed-over to the mainstream pop genre.

RIAA stated that Garth Brooks is the best-selling solo albums artist in the US with over 148 million units sold. In terms of overall sales, he is ahead of Elvis Presley and second only to The Beatles.

Here is our top 10 Garth Brooks quotes that you will find true and uplifting: 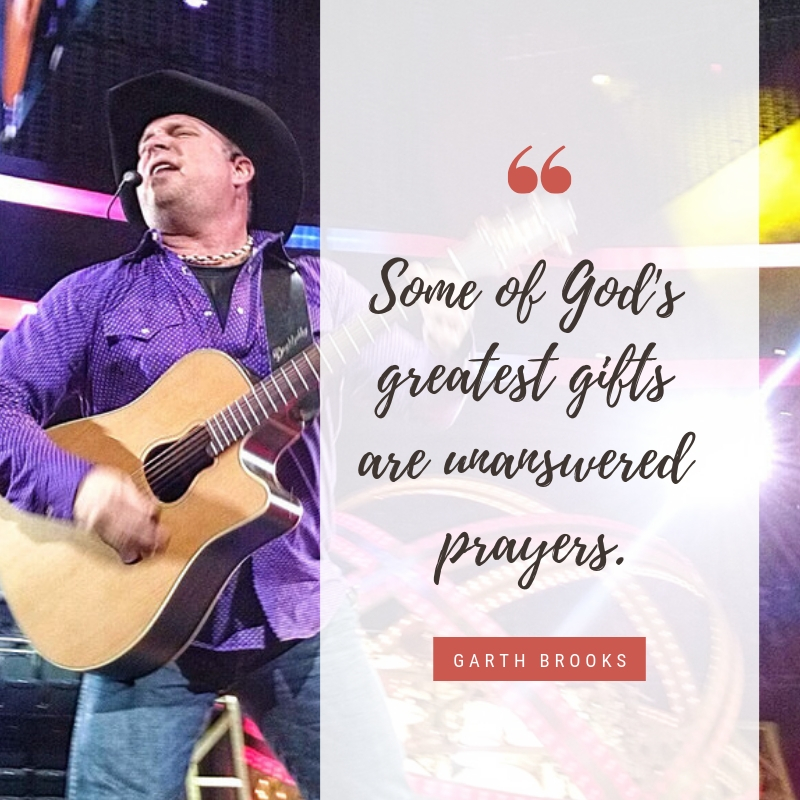 Some of God’s greatest gifts are unanswered prayers. 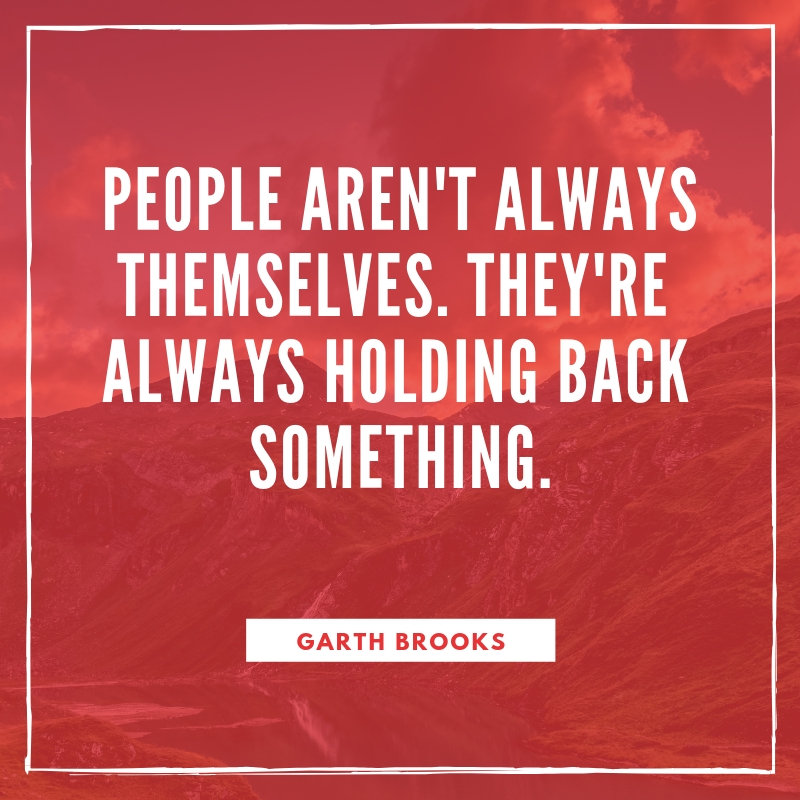 People aren’t always themselves. They’re always holding back something. 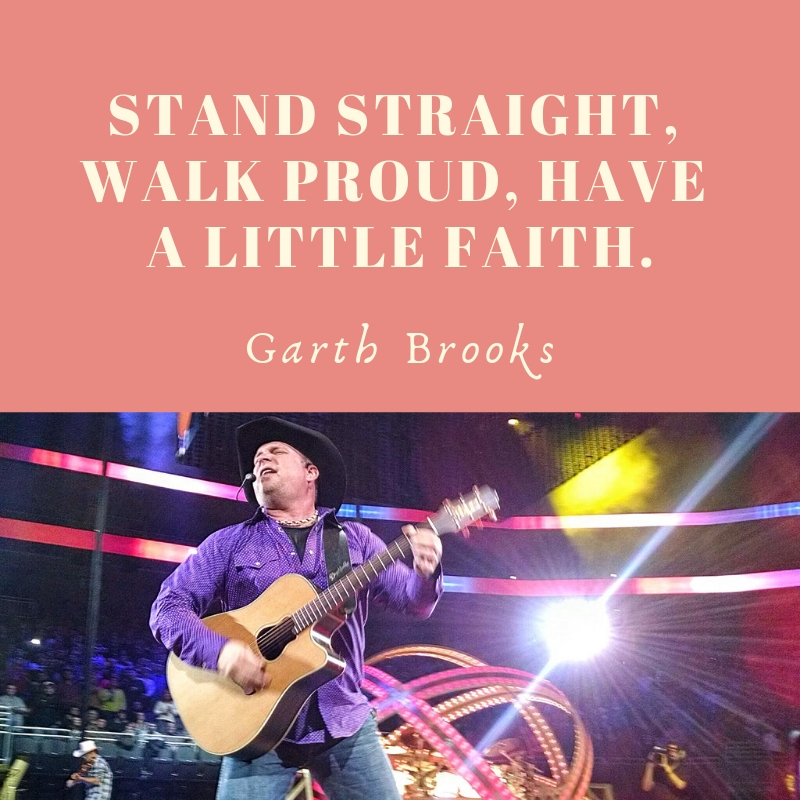 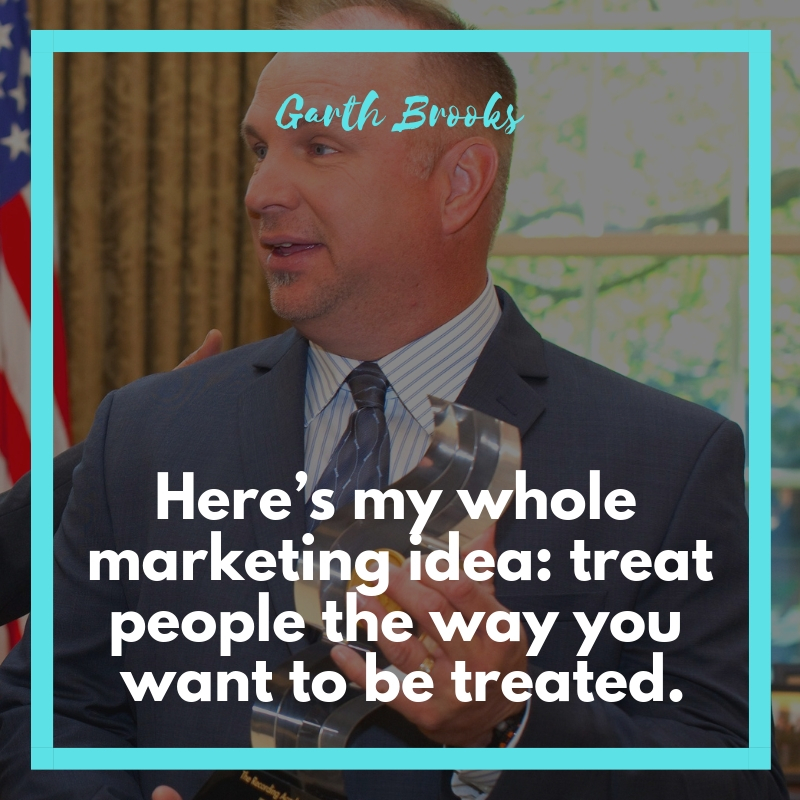 Here’s my whole marketing idea: treat people the way you want to be treated. 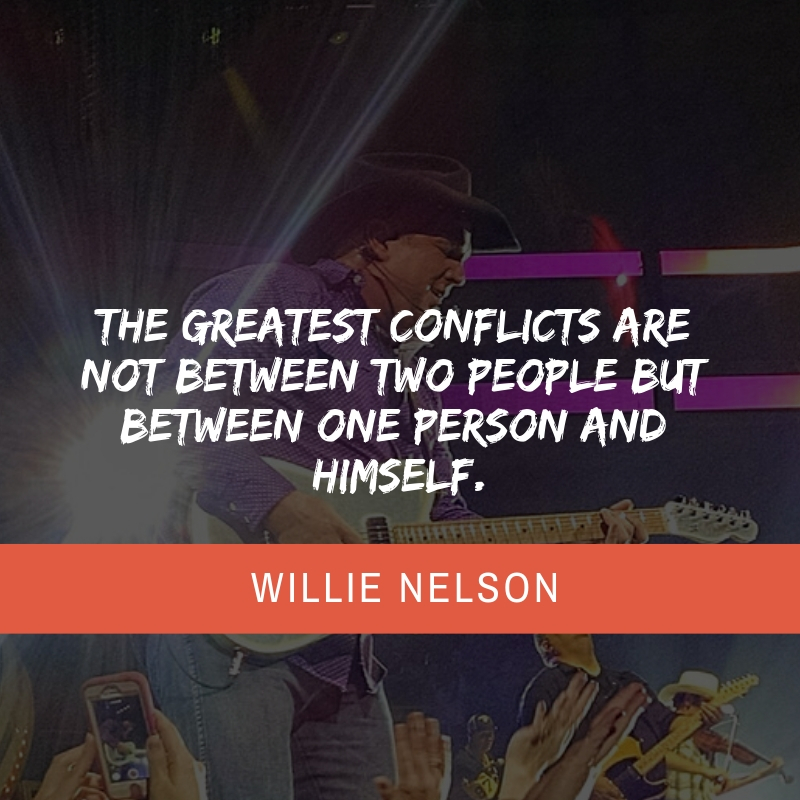 The greatest conflicts are not between two people but between one person and himself. 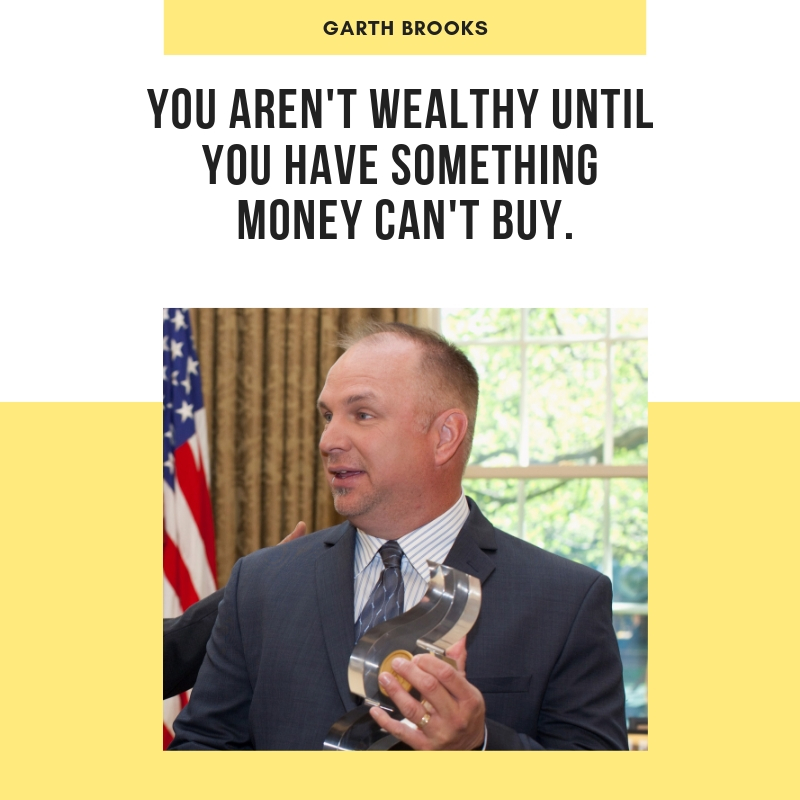 You aren’t wealthy until you have something money can’t buy. 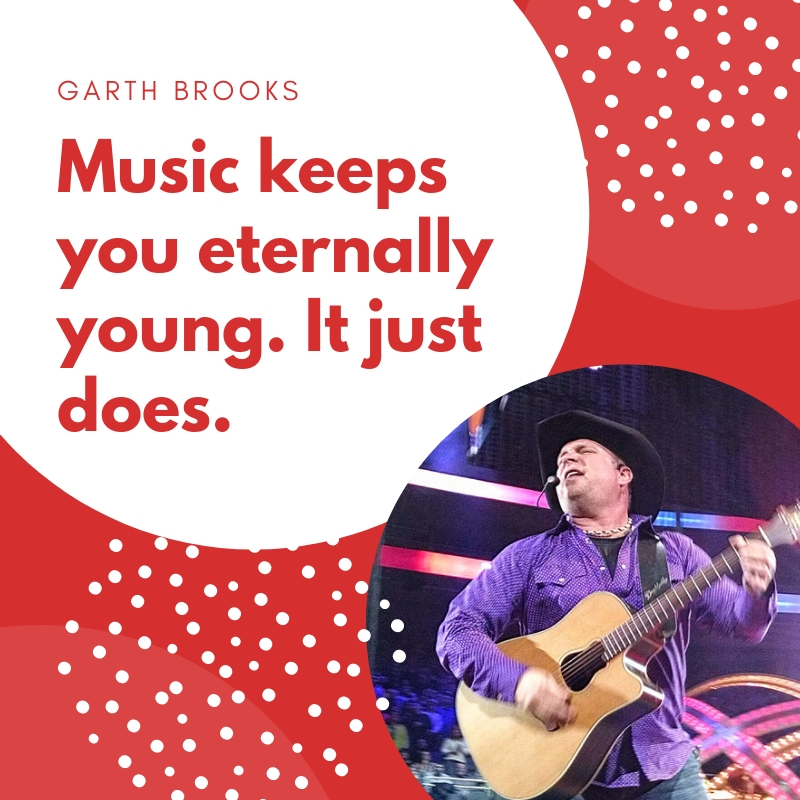 Music keeps you eternally young. It just does. 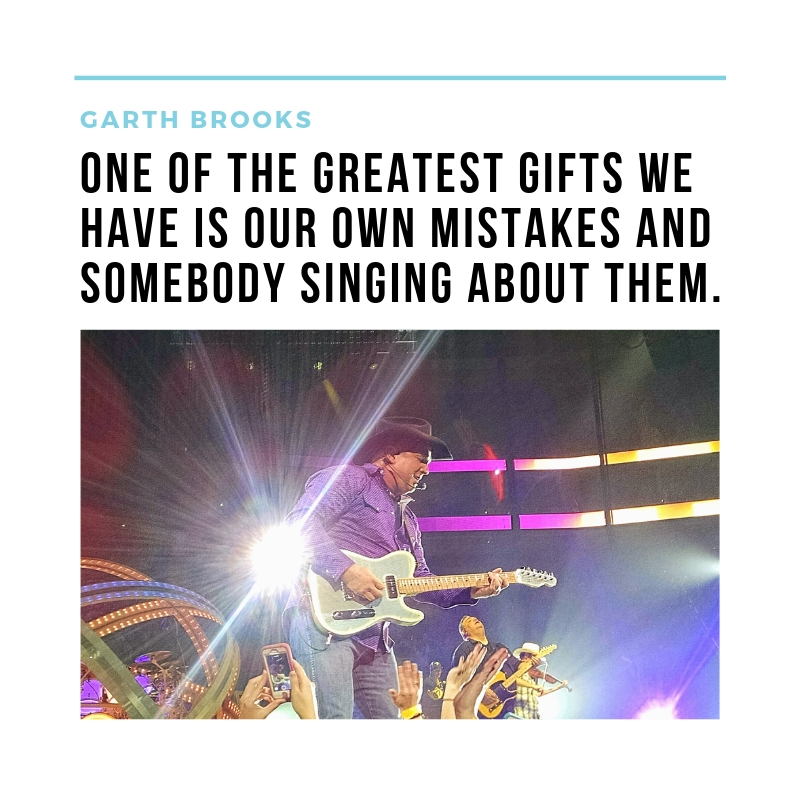 One of the greatest gifts we have is our own mistakes and somebody singing about them. 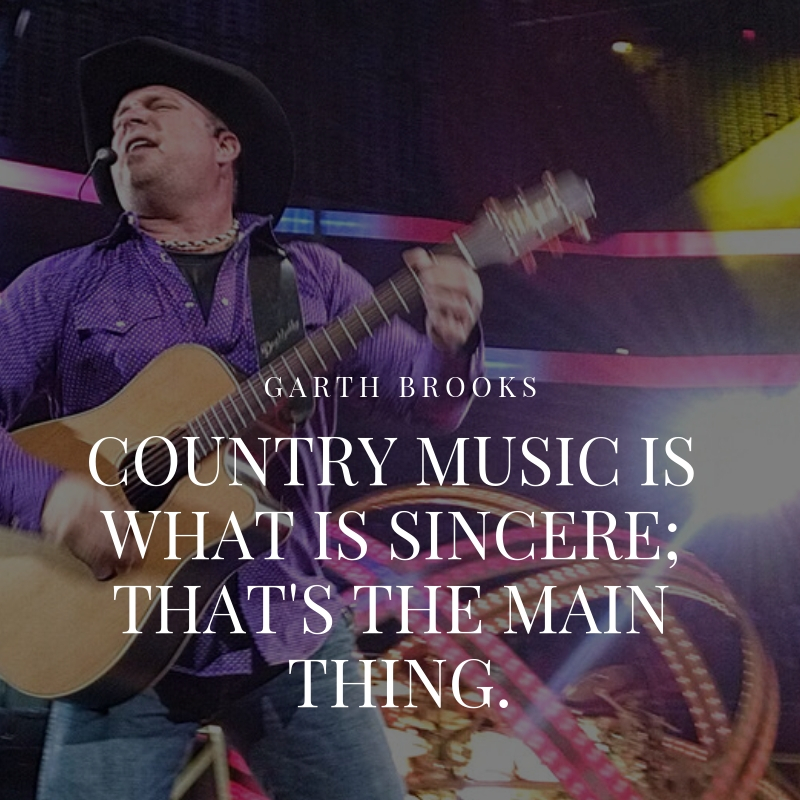 Country music is what is sincere; that’s the main thing. 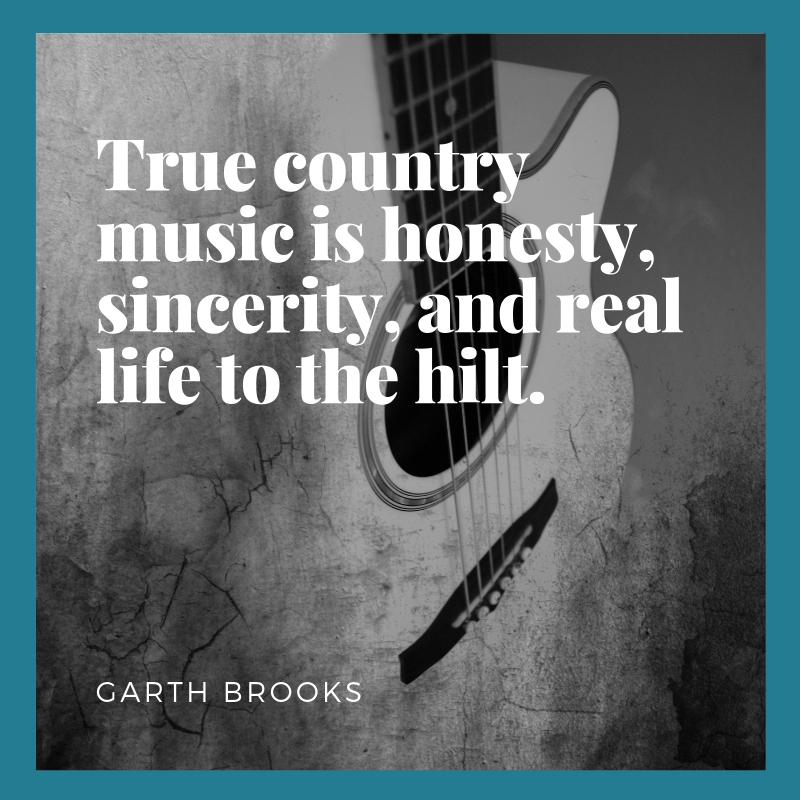 True country music is honesty, sincerity, and real life to the hilt.

Do you know Garth Brooks? If you are a fan of his music, you will certainly find his quotes moving and inspirational.