The Vampire Diaries is an American supernatural TV series on The CW. The show premiered on September 10, 2009, and concluded on March 10, 2017. The story revolves around the love triangle between the three main characters – Elena, Stephan, and Damon. The first season began with Elena and Stephan being the love team and Damon, Stephan’s brother, the antagonist. Damon plans to bring back Katherine Pierce, a vampire who looks exactly like Elena. However, as the story progressed, Damon also fell in love with Elena.

If you are a fan of the Vampire Diaries, you will certainly find the quotes said by the characters of the show relatable. 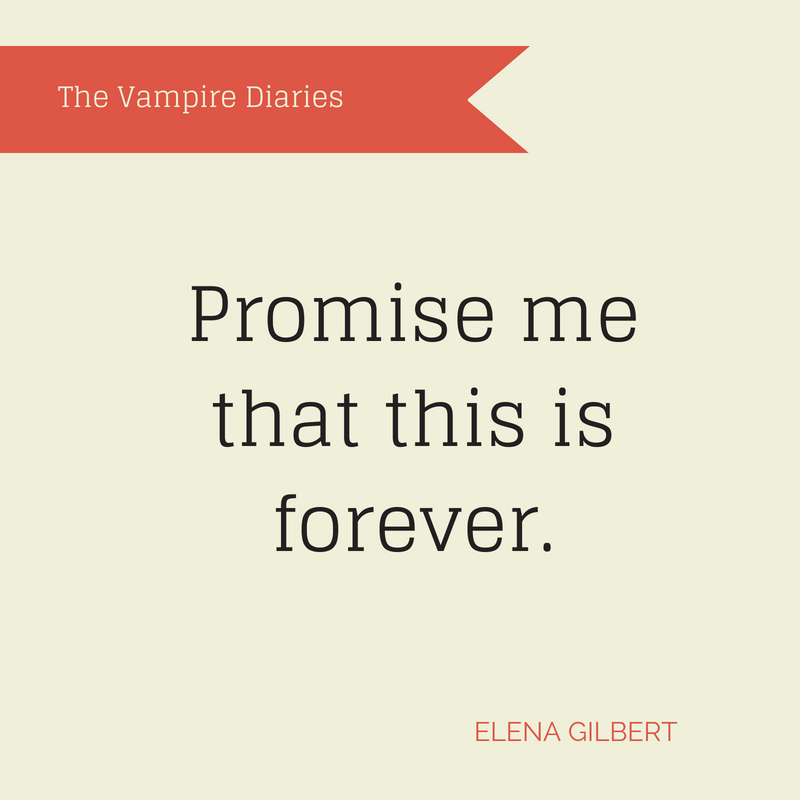 Promise me that this is forever. 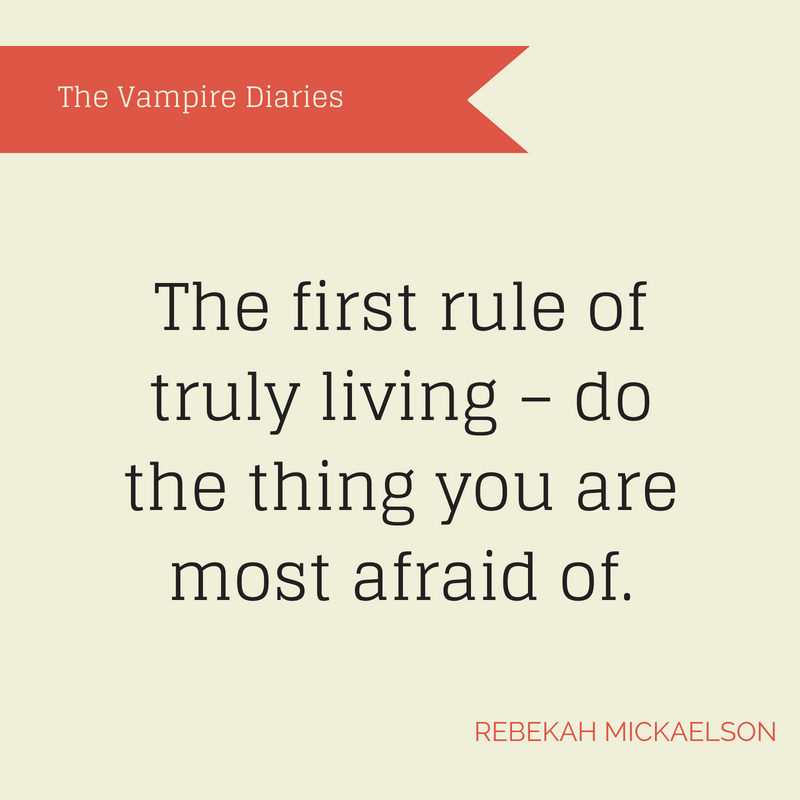 The first rule of truly living – do the thing you are most afraid of. 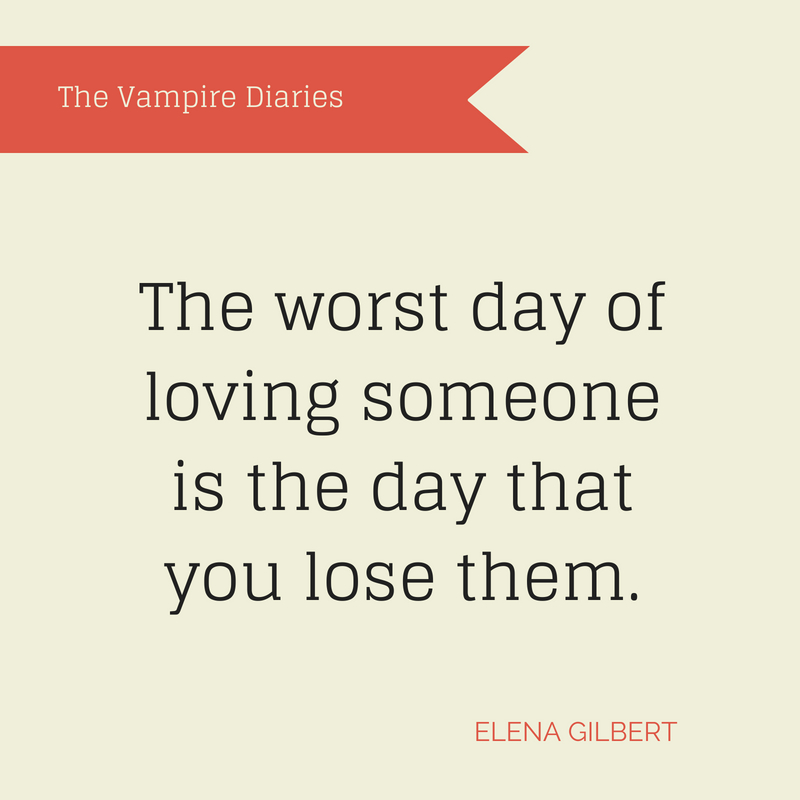 The worst day of loving someone is the day that you lose them. 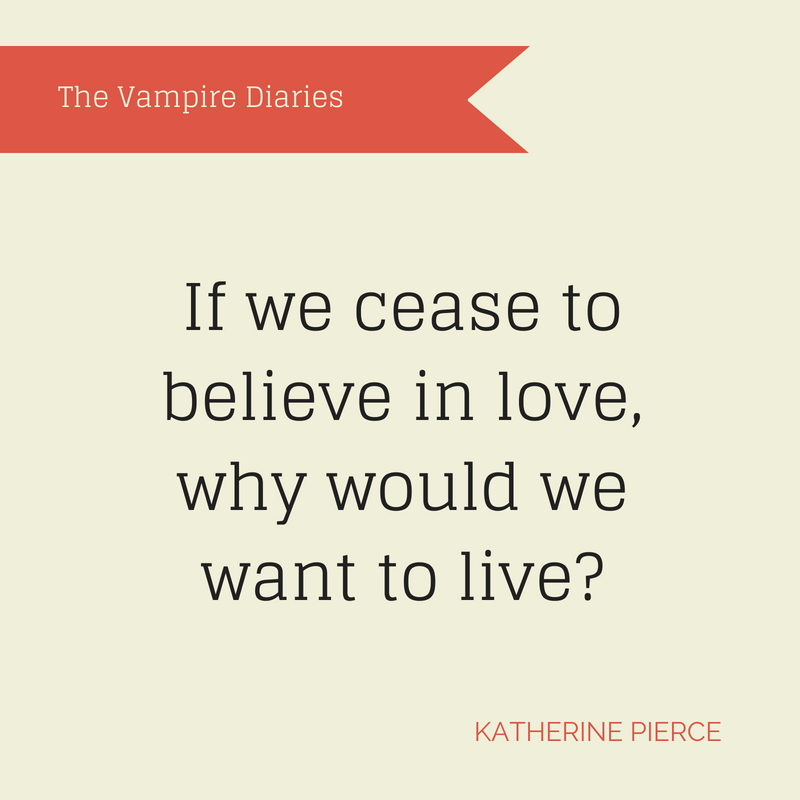 If we cease to believe in love, why would we want to live? 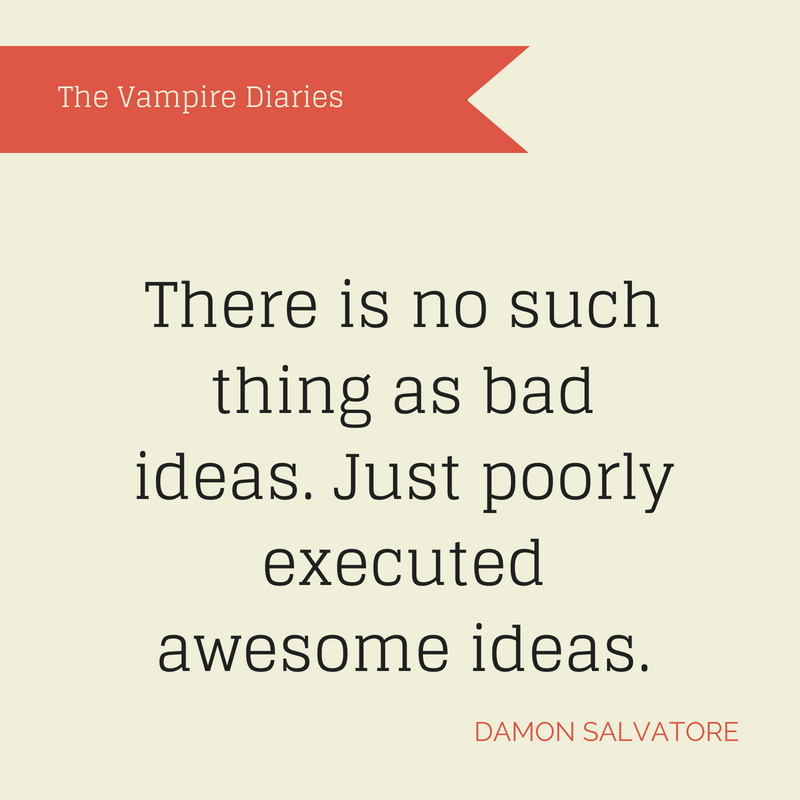 There is no such thing as bad ideas. Just poorly executed awesome ideas. 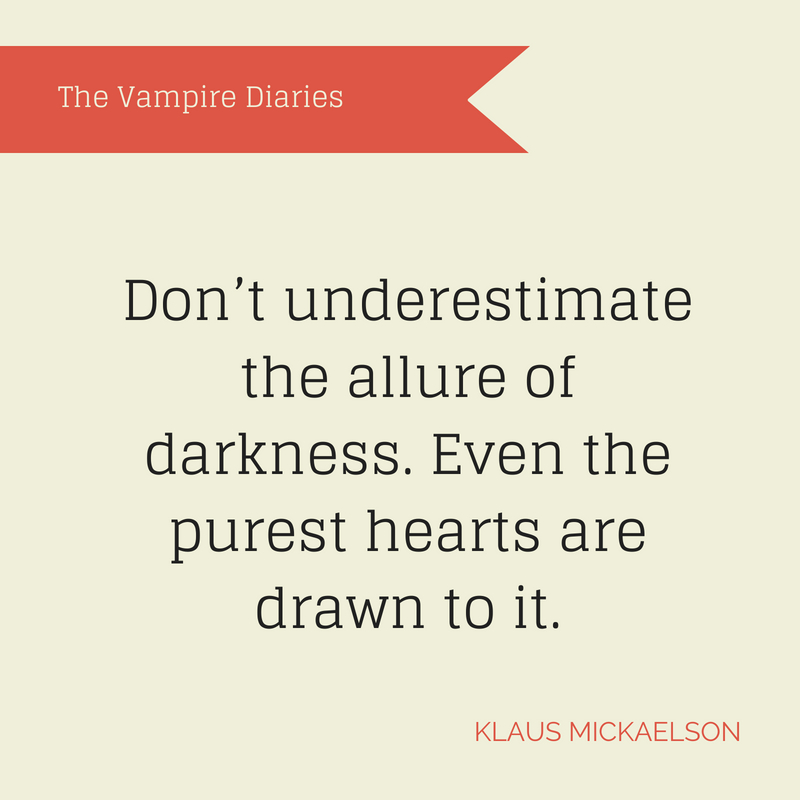 Don’t underestimate the allure of darkness. Even the purest hearts are drawn to it. 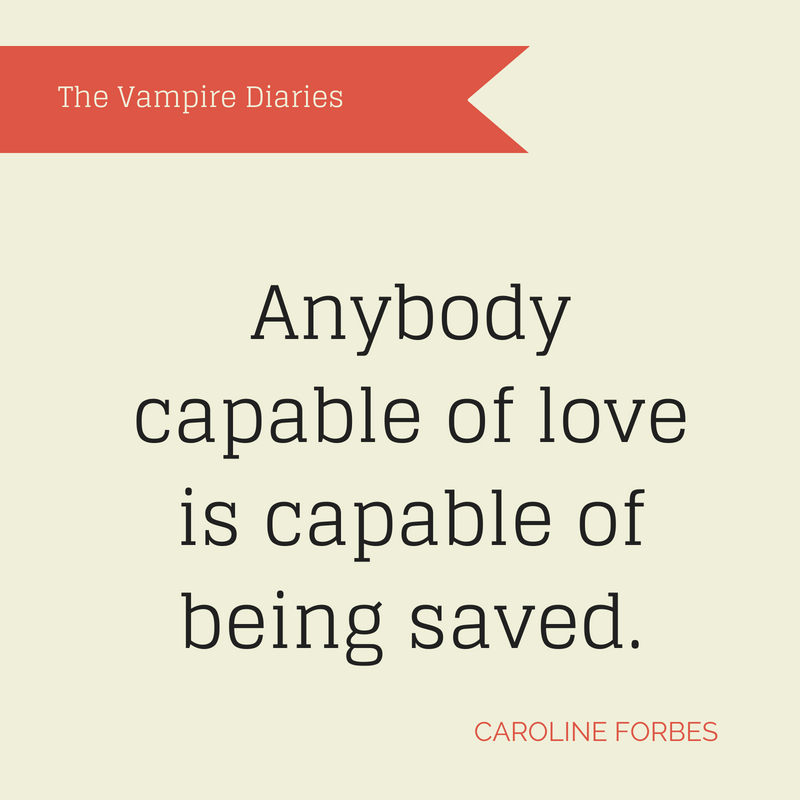 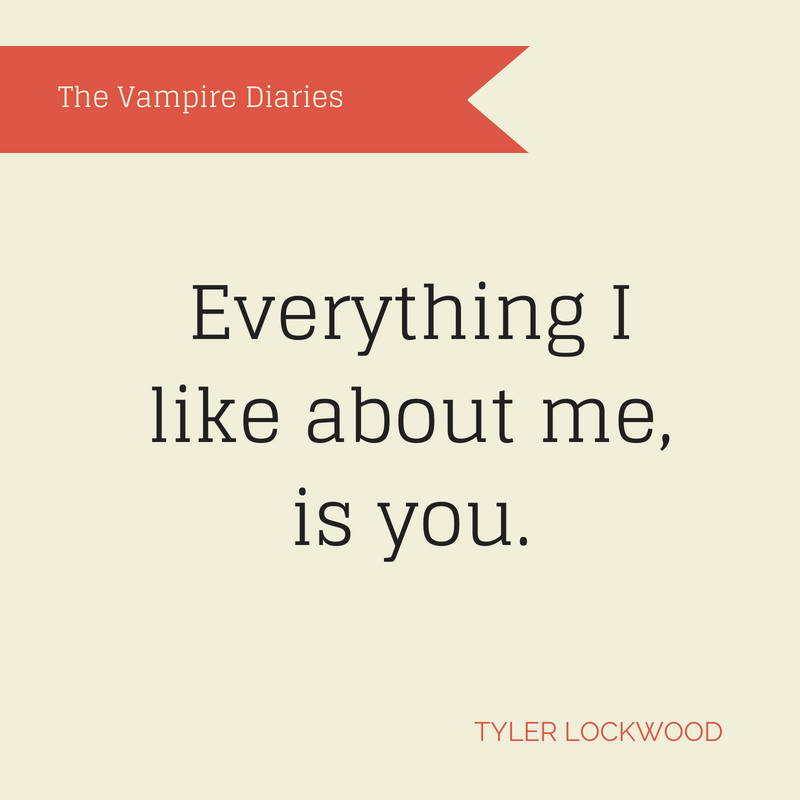 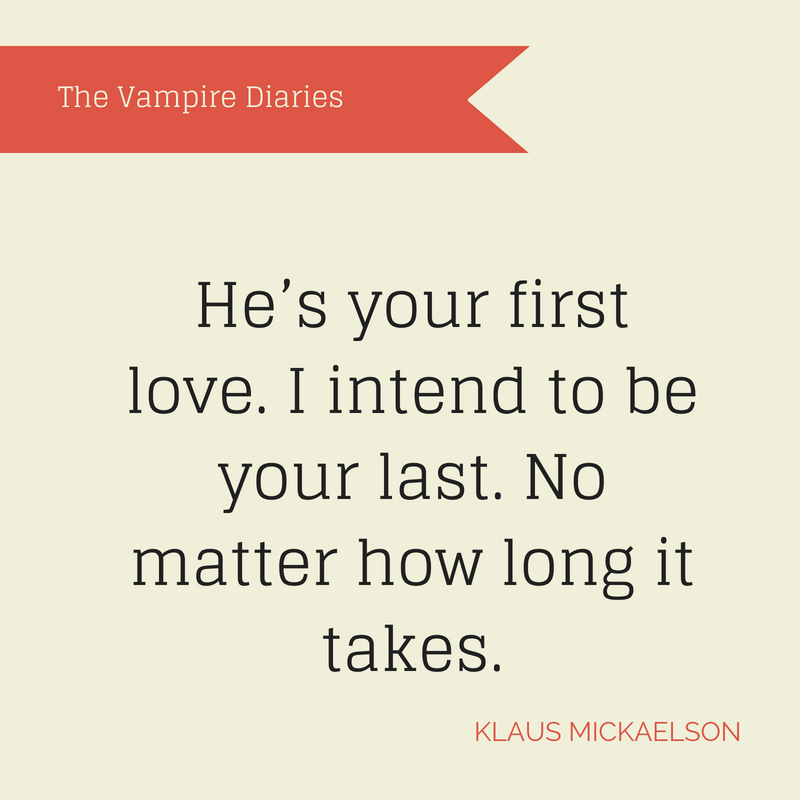 He’s your first love. I intend to be your last. No matter how long it takes. 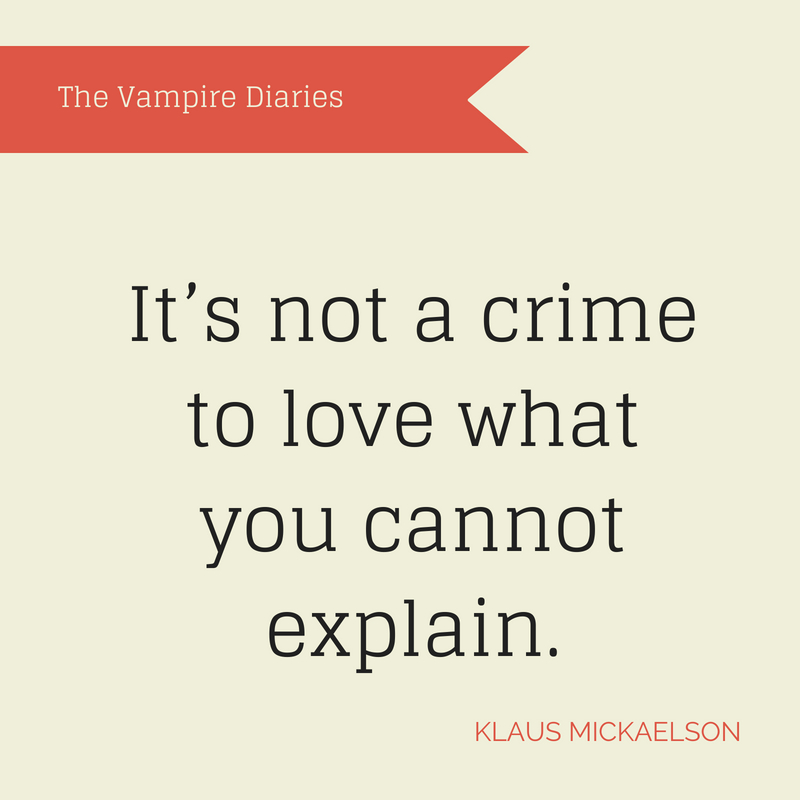 It’s not a crime to love what you cannot explain.

Do you miss watching The Vampire Diaries? The show may be over but the words that your beloved characters will forever stay in your heart. If you love the show or if you know someone who does, here is a chance to relive your favorite moments of the show by sharing these 10 The Vampire Diaries quotes.