Don’t let his adorable appearance fool you. Tee Grizzley is a beast when it comes to rapping, with hit singles like ‘First Day Out’, ‘Colors’, and ‘No Effort’. This American rapper was known to the public in 2016 for his debut single, which was apparently describing his life after his imprisonment. His life is a series of unfortunate events, being jailed for more than two years because of robbery. But he utilized all ill-fated happenings to hone on his craft, and now he is a name to look forward to in the rapping industry. Here are some of his words that depict his life, struggles, and passion for music. 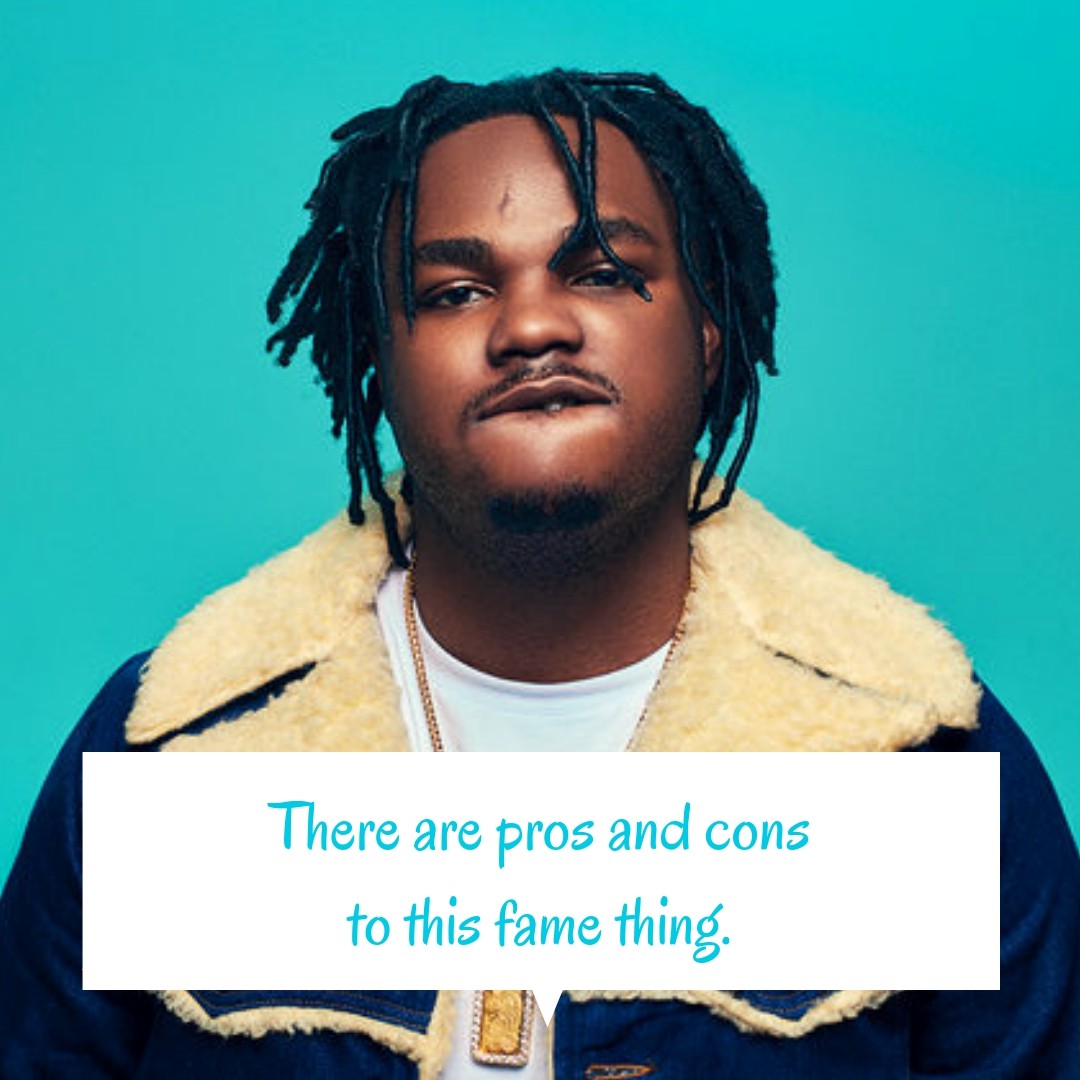 There are pros and cons to this fame thing. 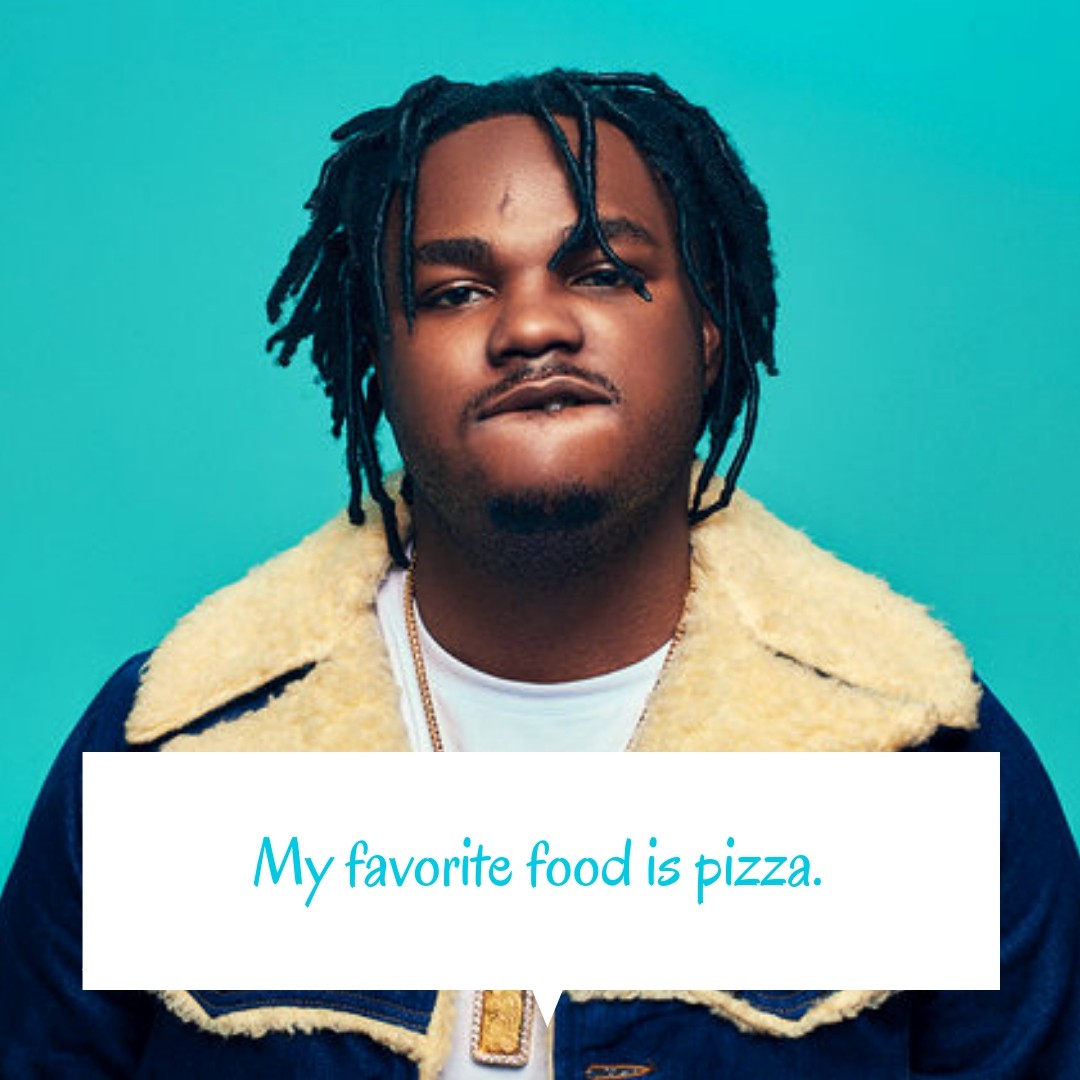 My favorite food is pizza. 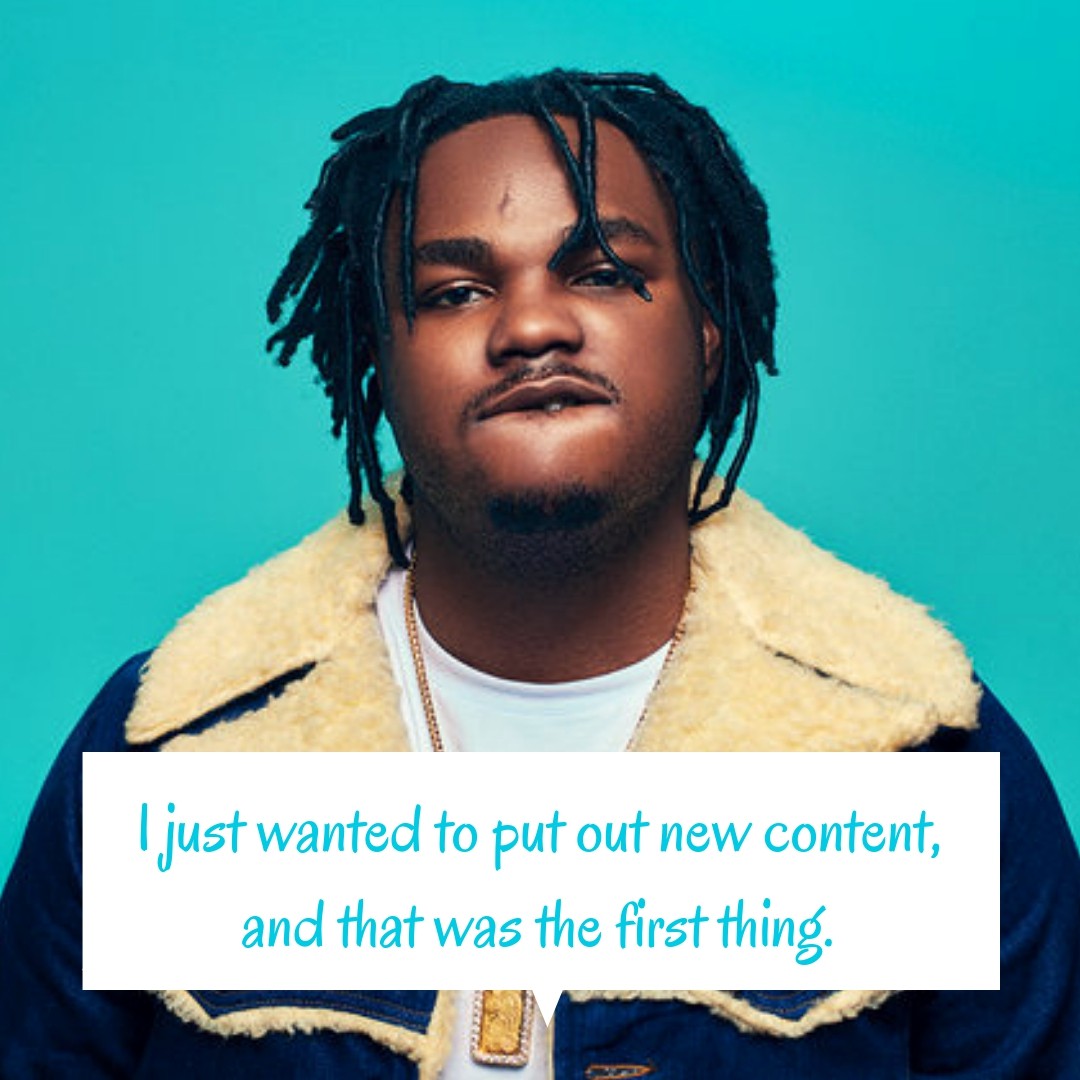 I just wanted to put out new content, and that was the first thing. 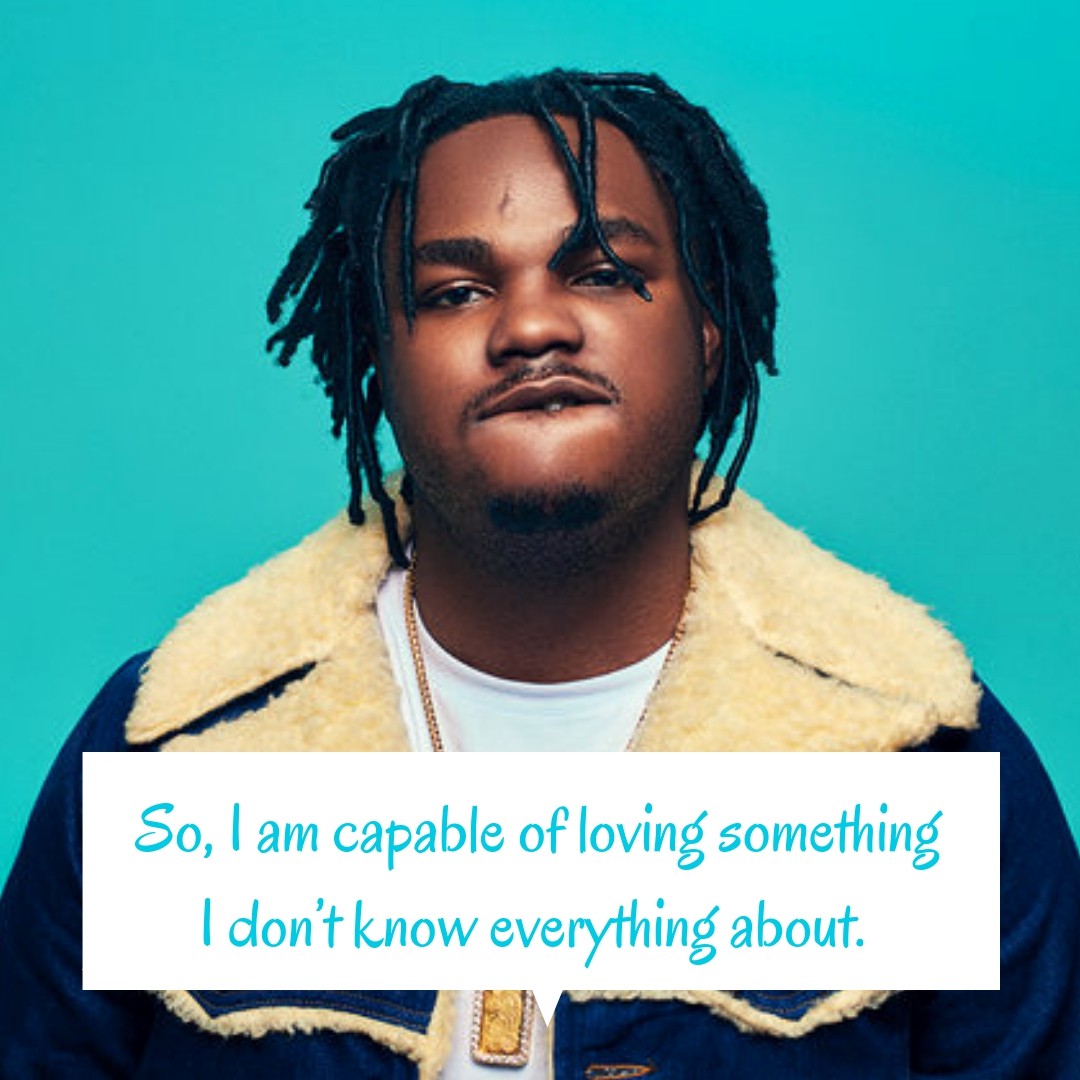 So, I am capable of loving something I don’t know everything about. 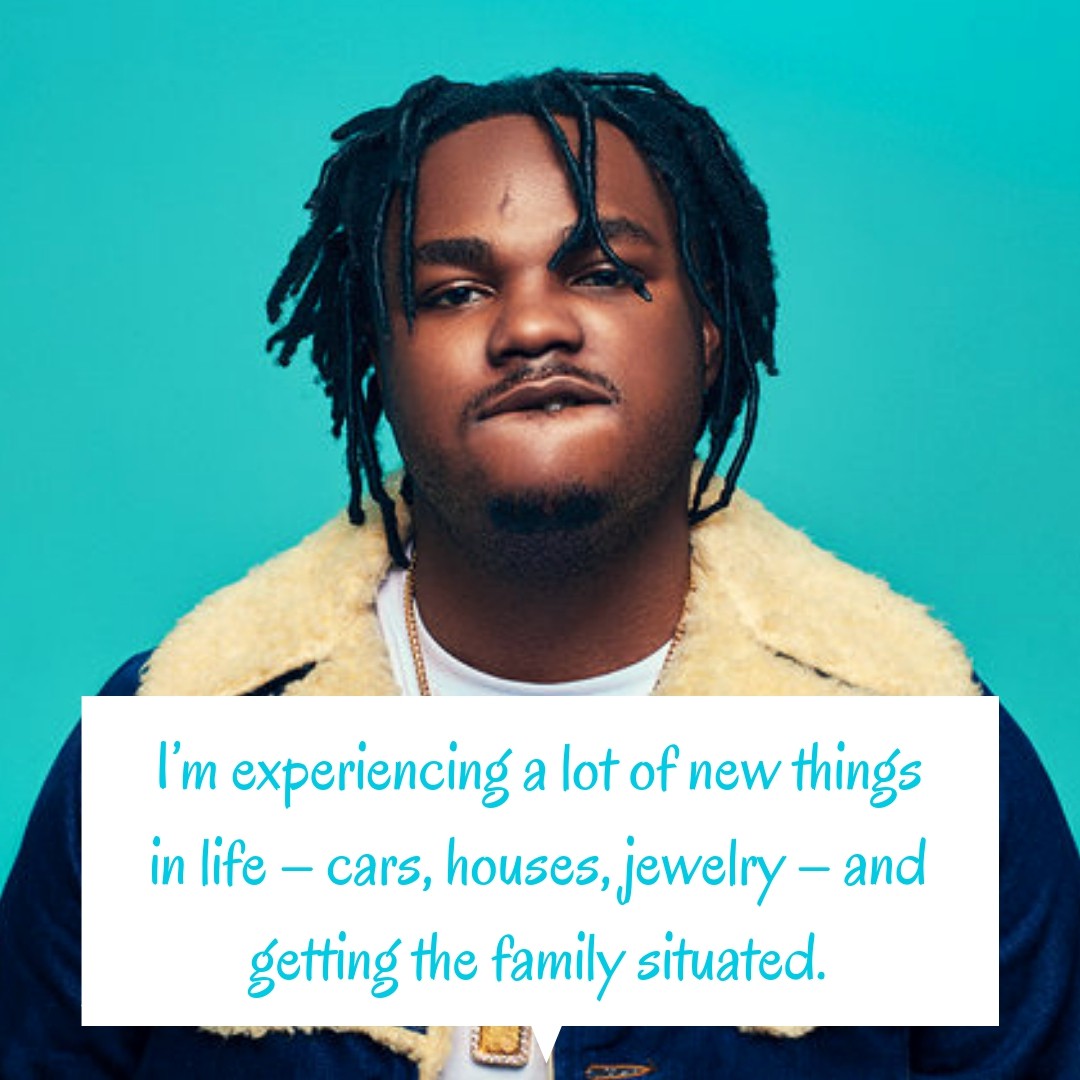 I’m experiencing a lot of new things in life – cars, houses, jewelry – and getting the family situated. 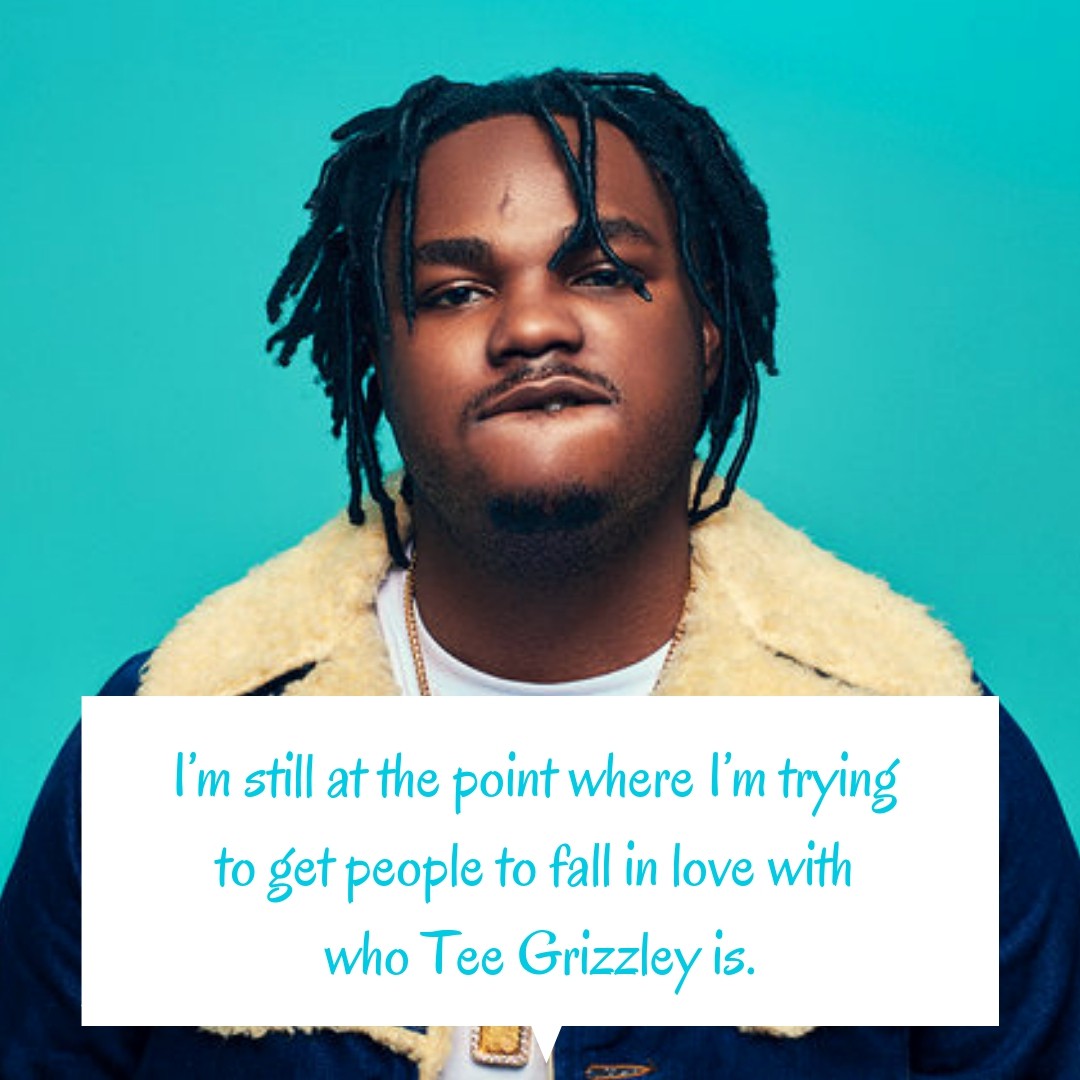 I’m still at the point where I’m trying to get people to fall in love with who Tee Grizzley is. 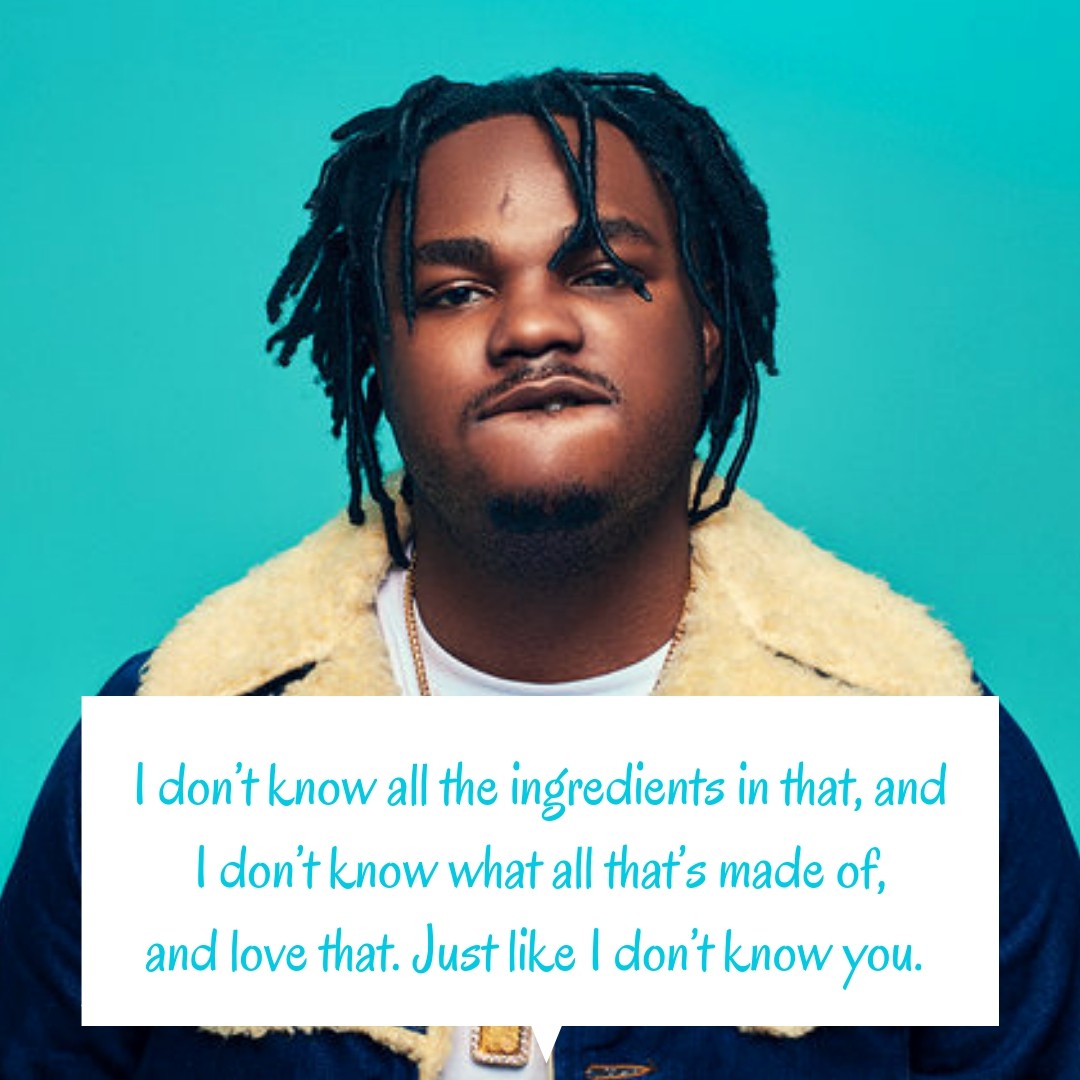 I’ve been dealing with fake friends, though, like a lot of people trying to come around. 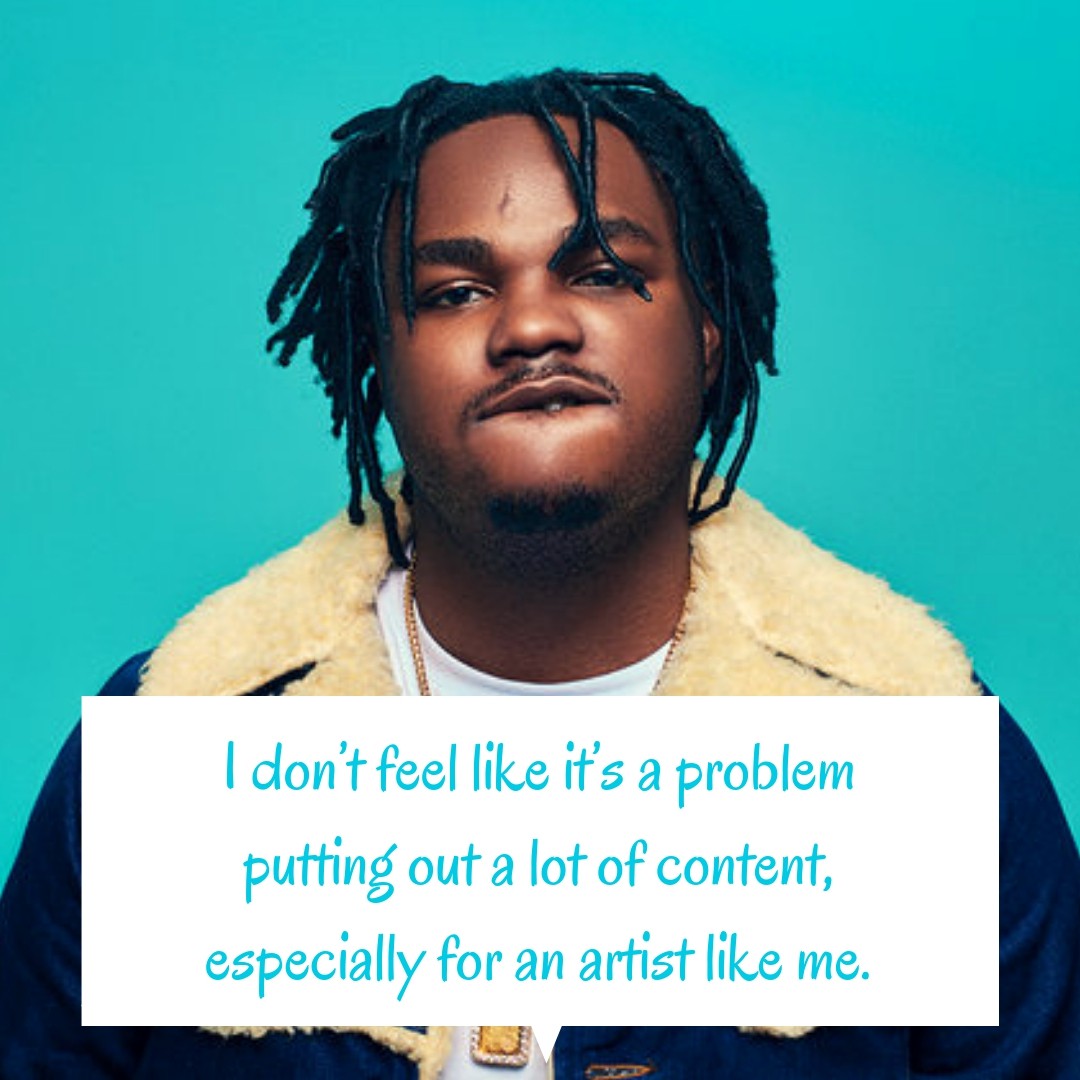 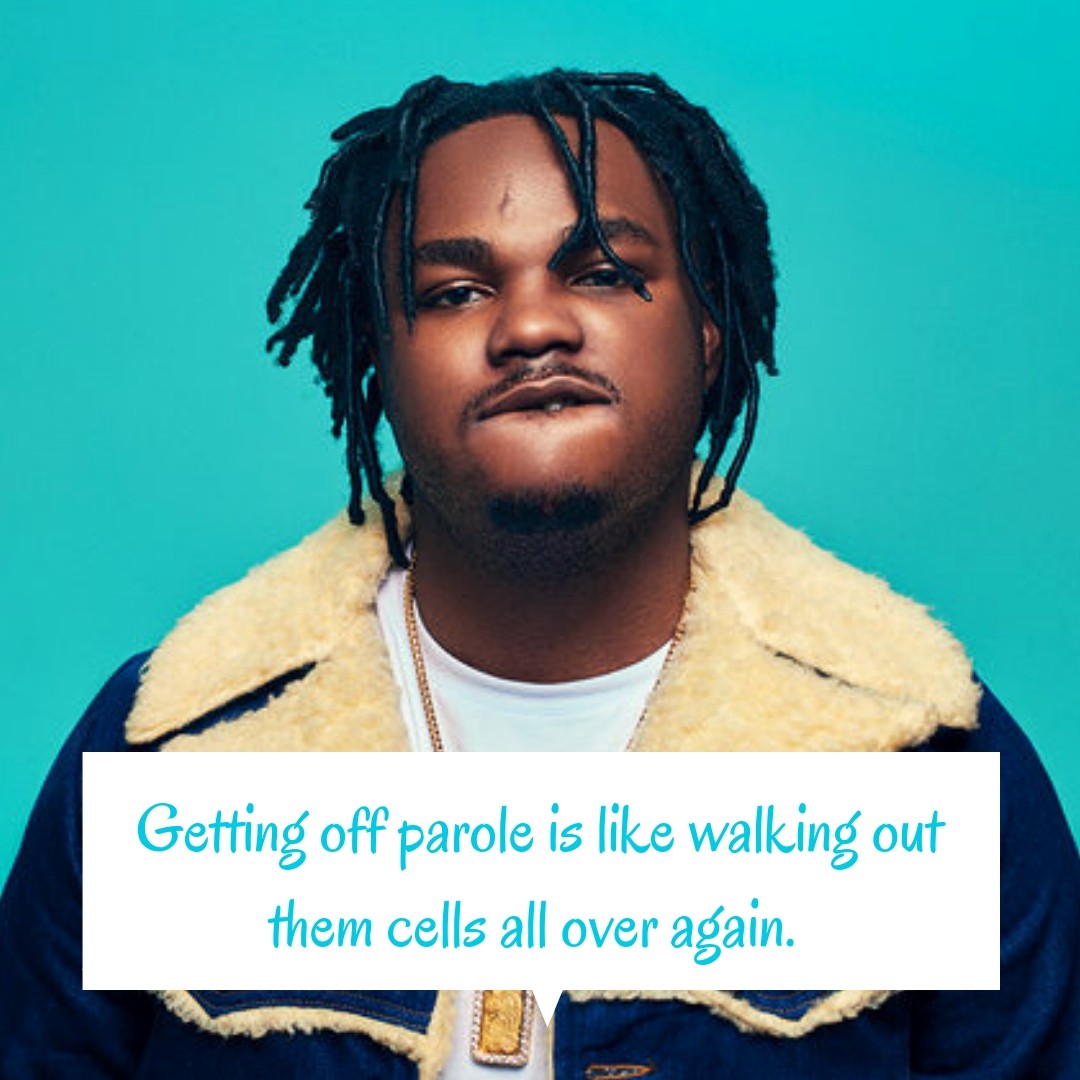 Getting off parole is like walking out them cells all over again.

Upon his release from prison, Tee Grizzley released his first single ‘First Day Out’, which gained popular recognition that eventually earned him a record deal the year after. From then, he focused more on writing songs, and this 2018 he had his debut album.