One of the most popular Disney Princess is a native American named Pocahontas. She was the daughter of the chief of the Powhatan tribe which is now known to be located in the rural parts of Virginia. This Disney film, which is based on a true story, happened in the early 1600’s when a crew of explorers the Virginia Company from New England arrived. This crew included John Smith, who would later fall in love with Pocahontas, and for which Pocahontas will attempt to sacrifice her life for.

If you love Pocahontas, you would no doubt have loved the wisdom the movie tried to share. We have compiled here a list of the top Pocahontas quotes for you. 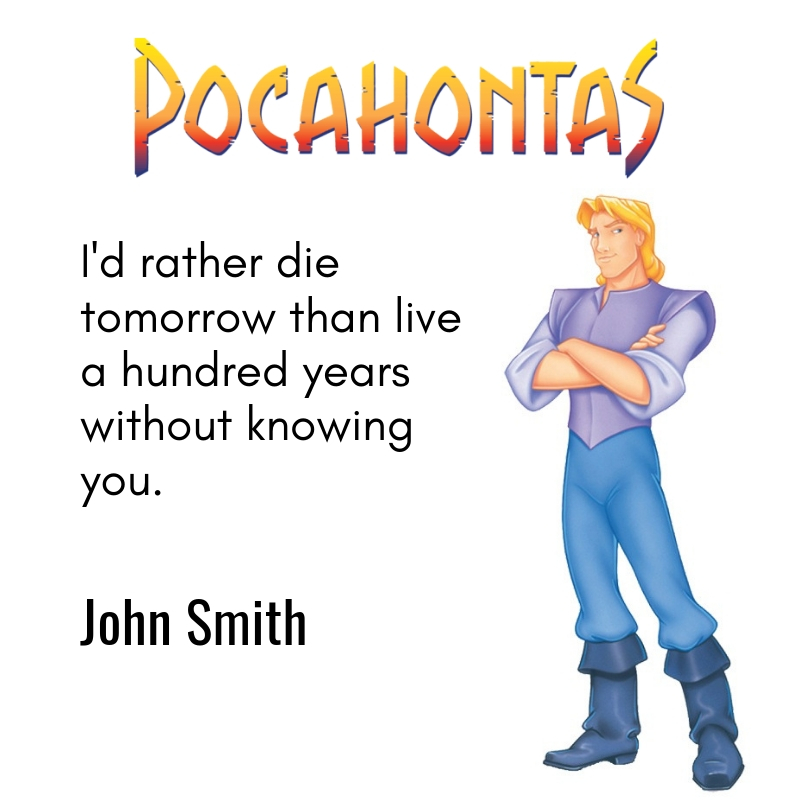 I’d rather die tomorrow than live a hundred years without knowing you. 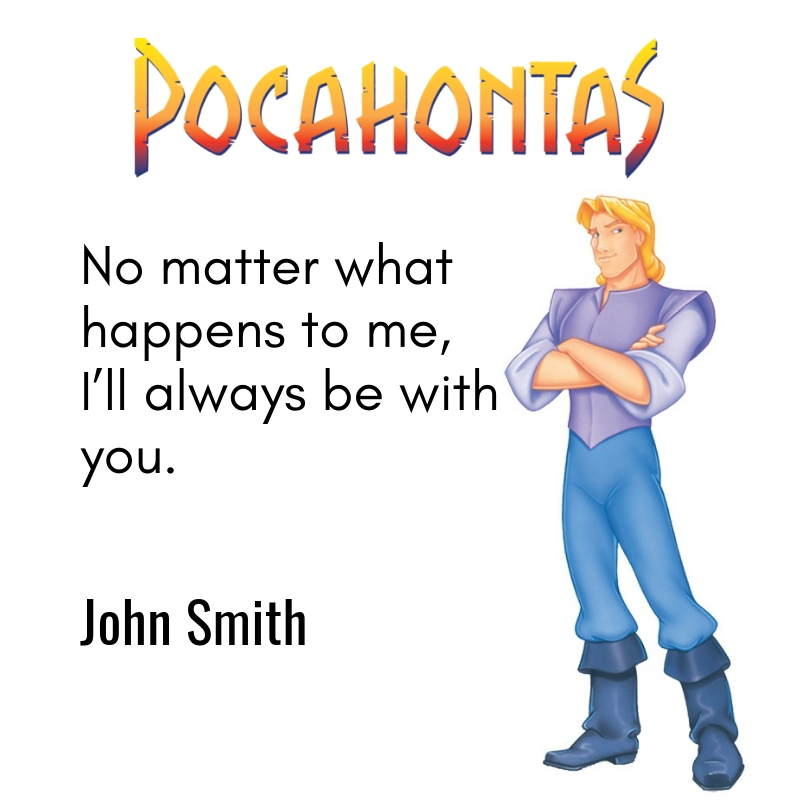 No matter what happens to me, I’ll always be with you. 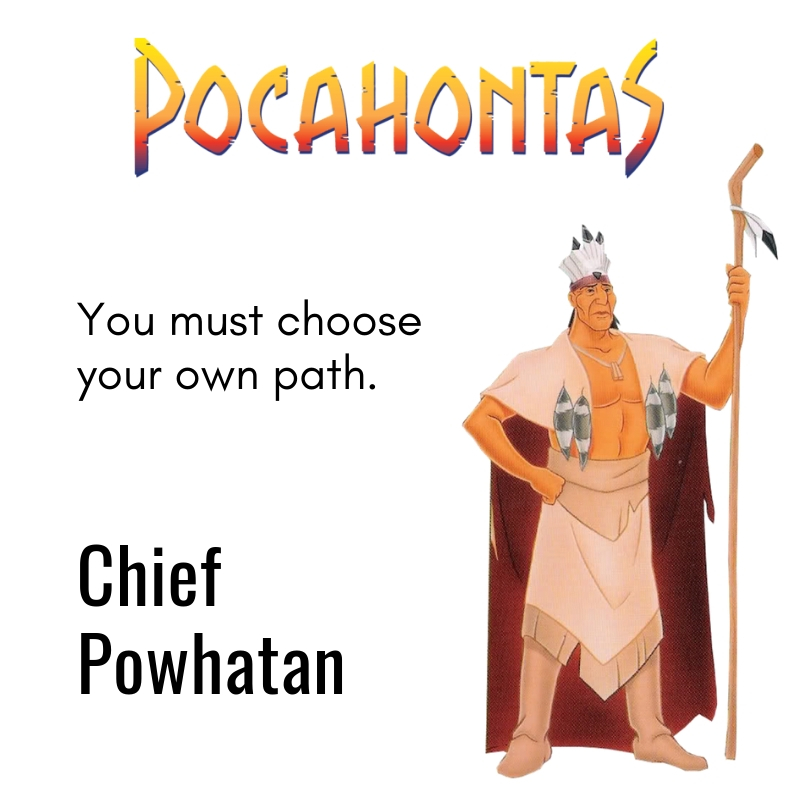 You must choose your own path.

Don’t lose heart, men. It won’t be long before we reach the new world. And remember what awaits us there: freedom, prosperity, the adventure of our lives. 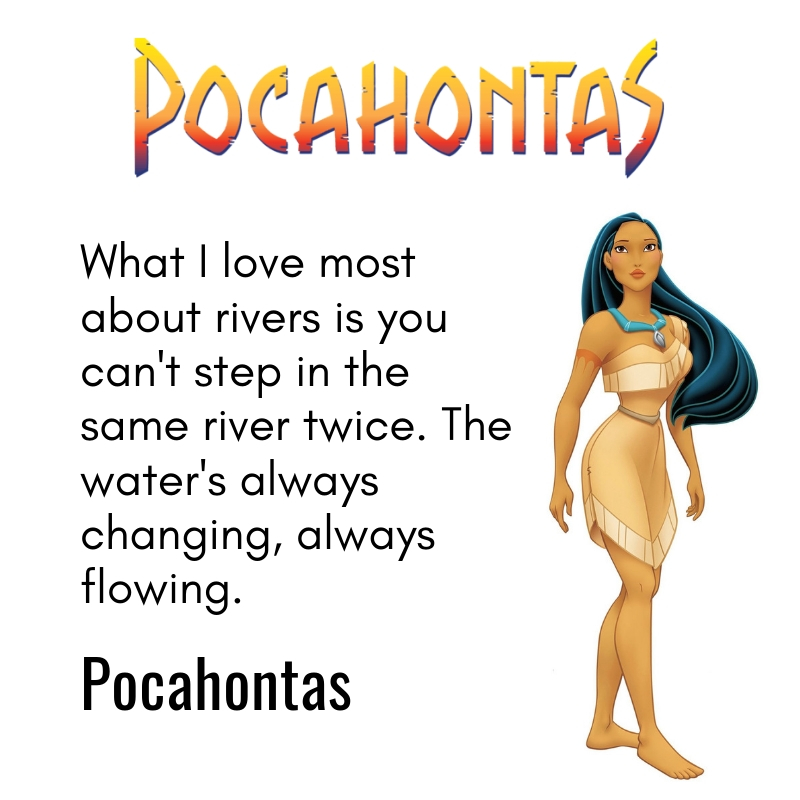 What I love most about rivers is you can’t step in the same river twice. The water’s always changing, always flowing. 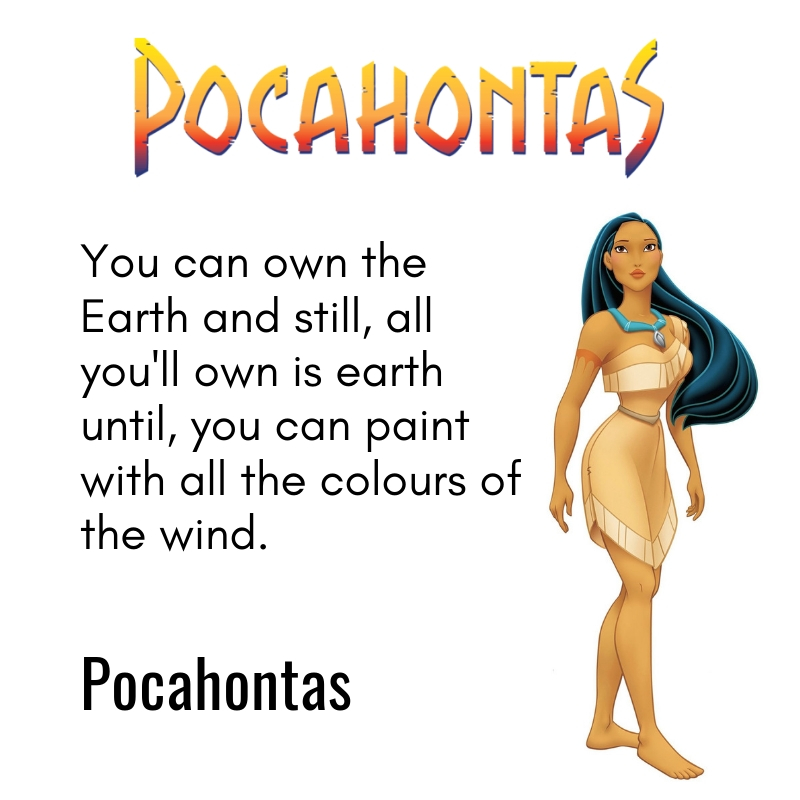 You can own the Earth and still, all you’ll own is earth until, you can paint with all the colours of the wind. 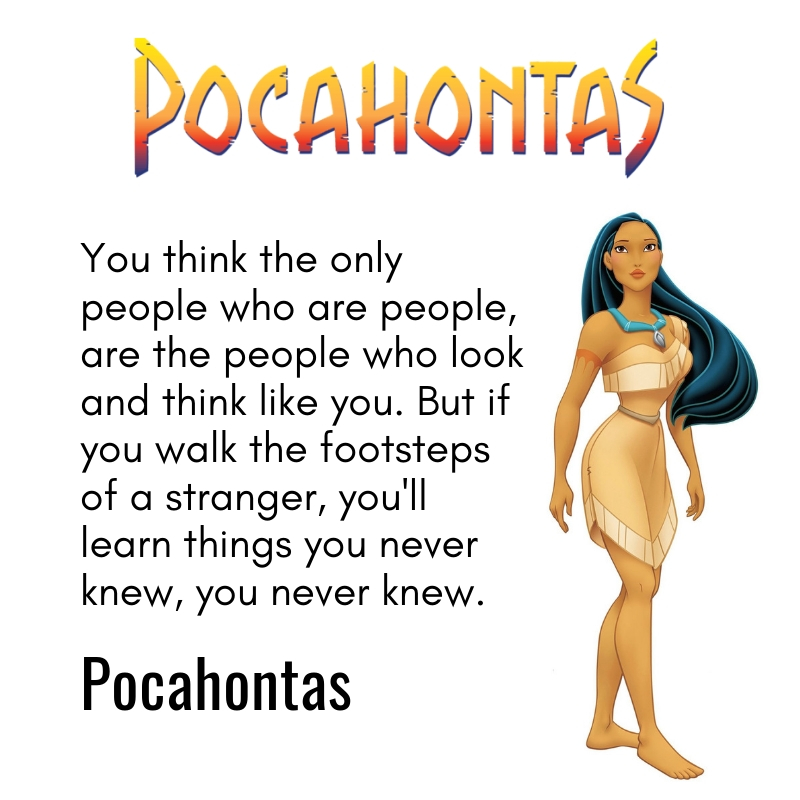 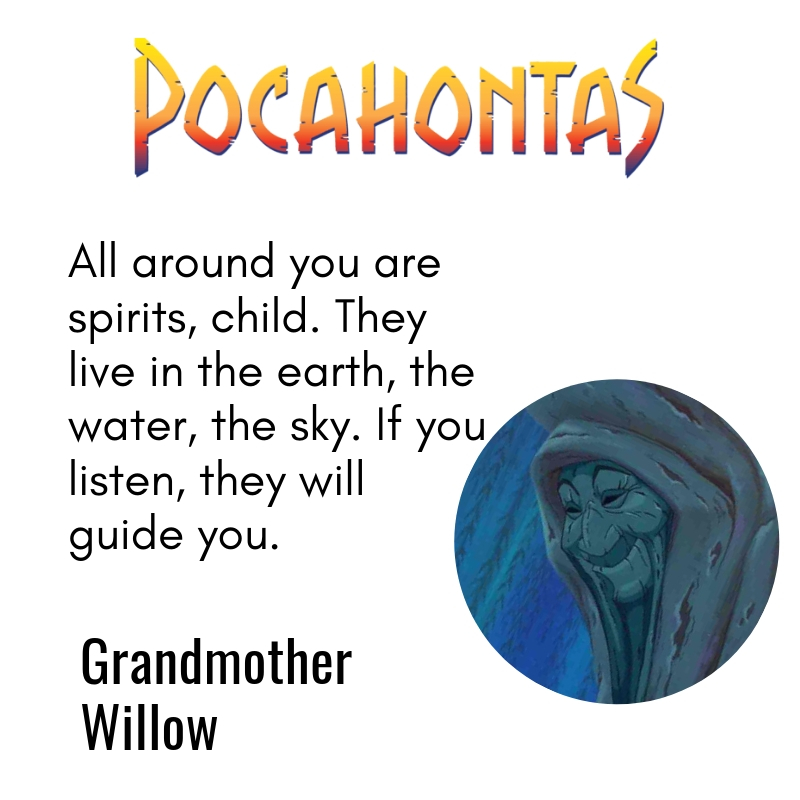 All around you are spirits, child. They live in the earth, the water, the sky. If you listen, they will guide you. 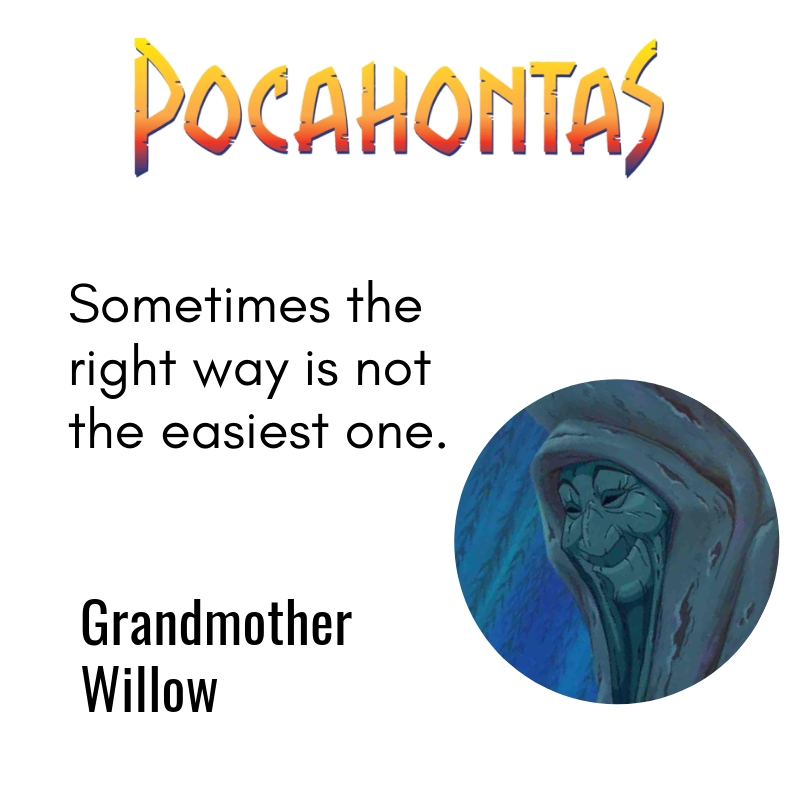 Sometimes the right way is not the easiest one. 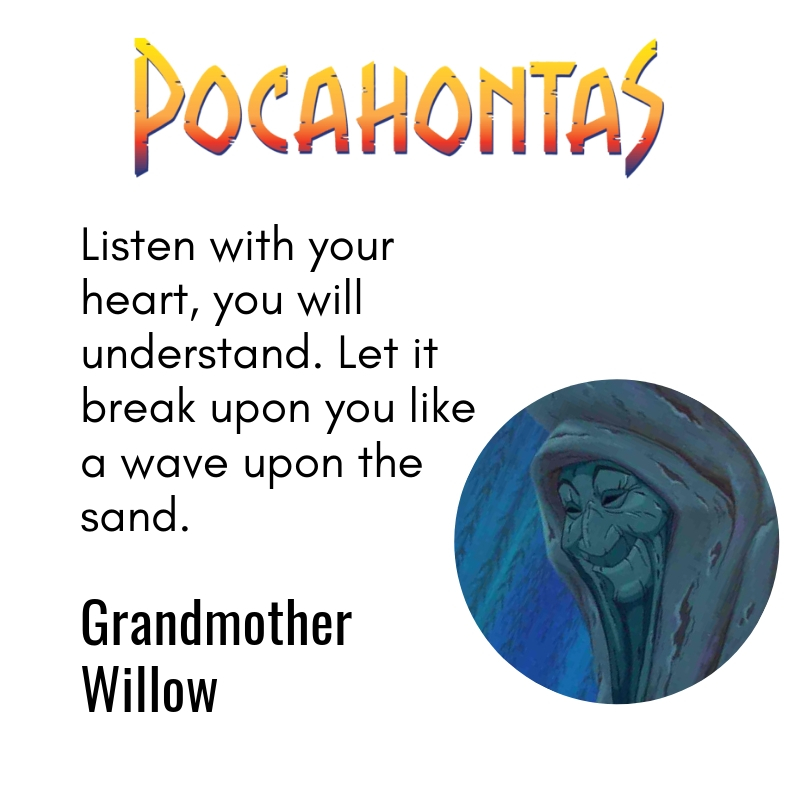 Listen with your heart, you will understand. Let it break upon you like a wave upon the sand.

Have you seen the Disney animated movie Pocahontas? If you love the movie, you will also certainly love these 10 inspirational quotes that we have compiled for you.