Parks and Recreation is an NBC American political satire sitcom following a hilarious ensemble of characters surrounding Leslie Knope, a mid-level bureaucrat working in the Parks and Recreation Department of Pawnee, Indiana. The show aired its first season in 2009 and ran its seventh and final season in 2015. The cast includes Amy Poehler, Nick Offerman, Aubrey Plaza, Chris Pratt, Rashida Jones, Paul Schneider, Aziz Ansari, Adam Scott, and Rob Lowe. The story follows Leslie Knope, and her comedic efforts to make life in Pawnee, Indiana a little more fun. If you are a fan of Parks and Recreation, these 10 funny quotes will surely send you laughing your assets off. 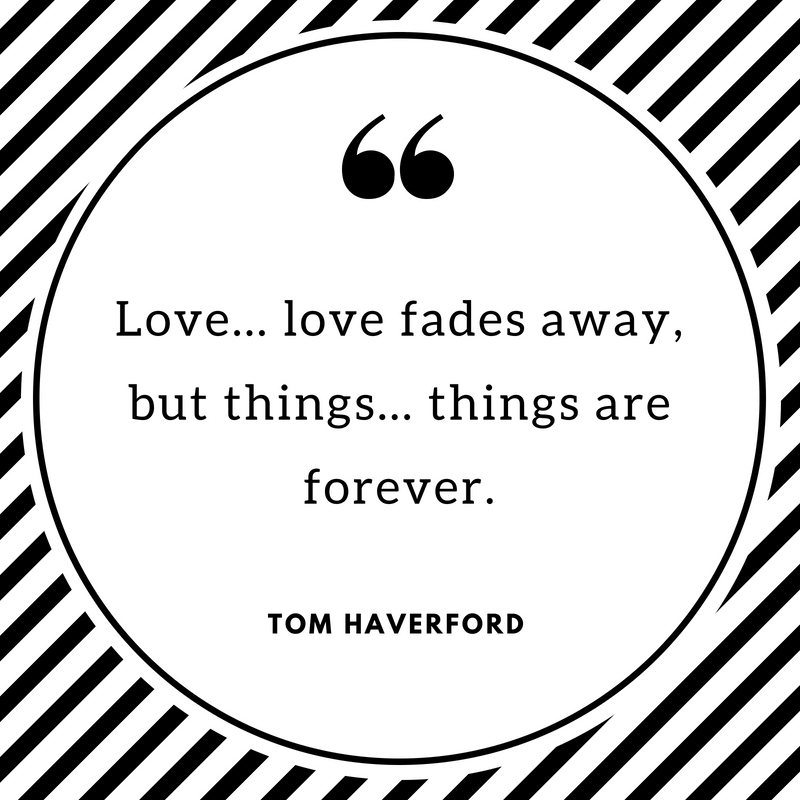 Love… love fades away, but things… things are forever. 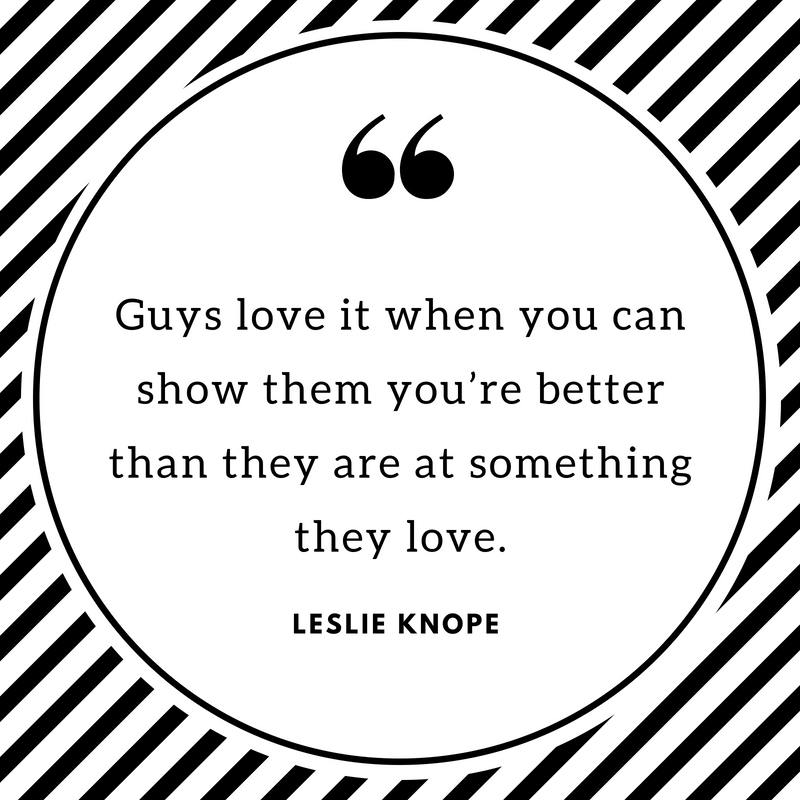 Guys love it when you can show them you’re better than they are at something they love. 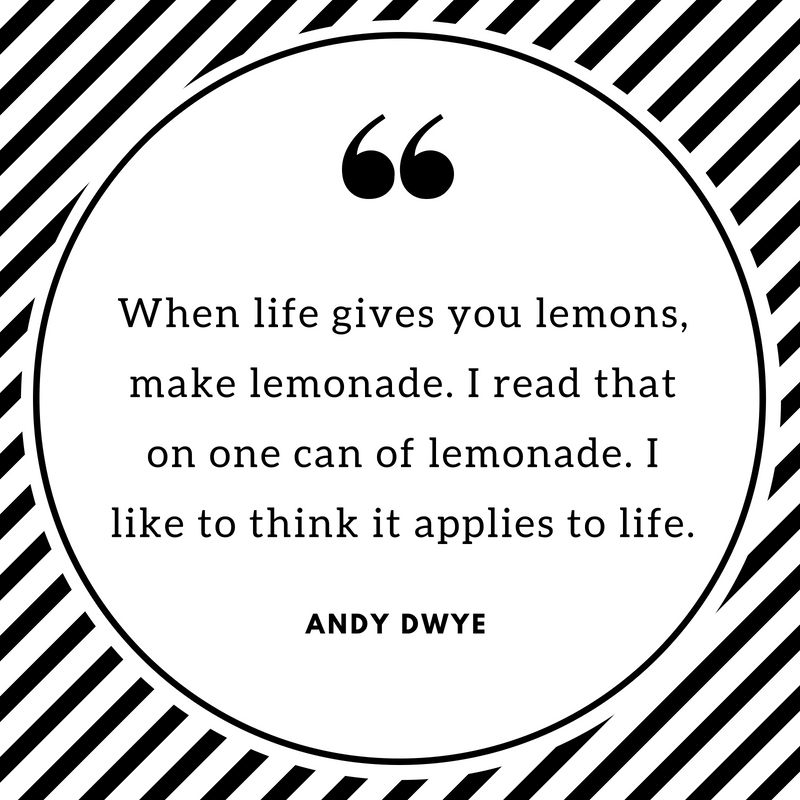 When life gives you lemons, make lemonade. I read that on one can of lemonade. I like to think it applies to life. 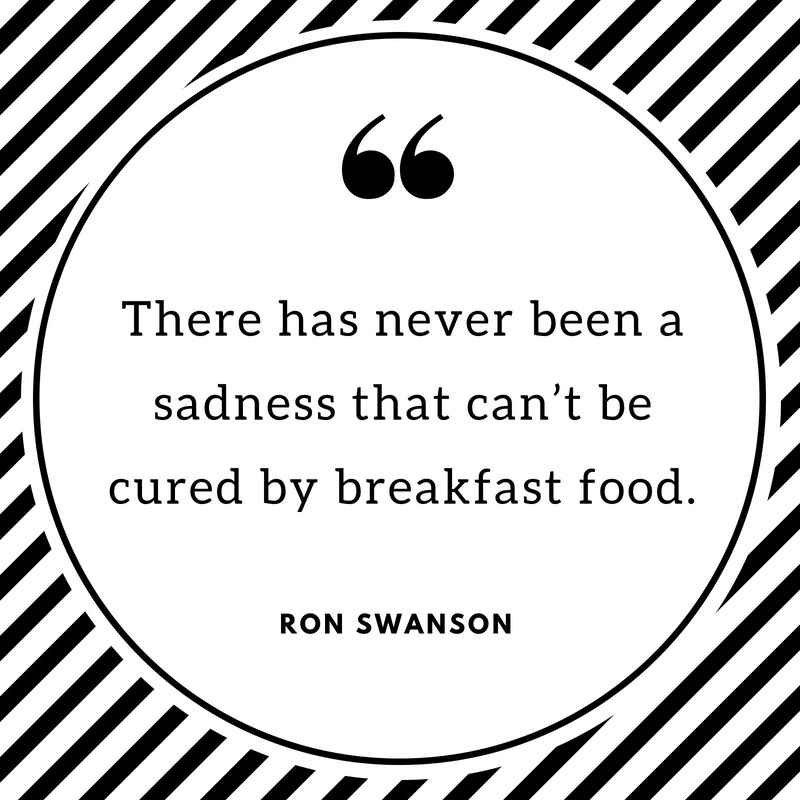 There has never been a sadness that can’t be cured by breakfast food. 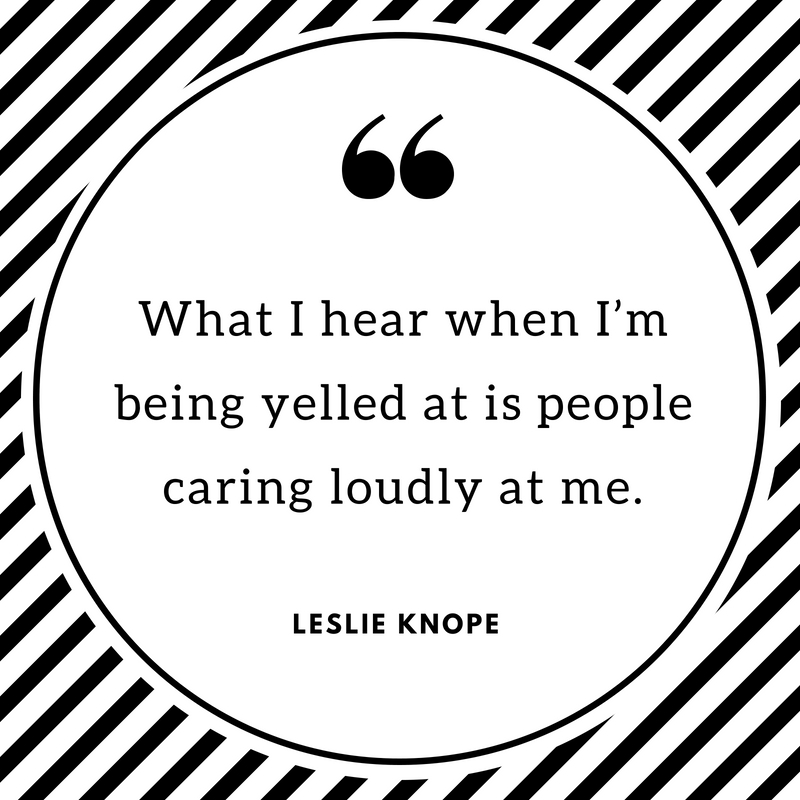 What I hear when I’m being yelled at is people caring loudly at me. 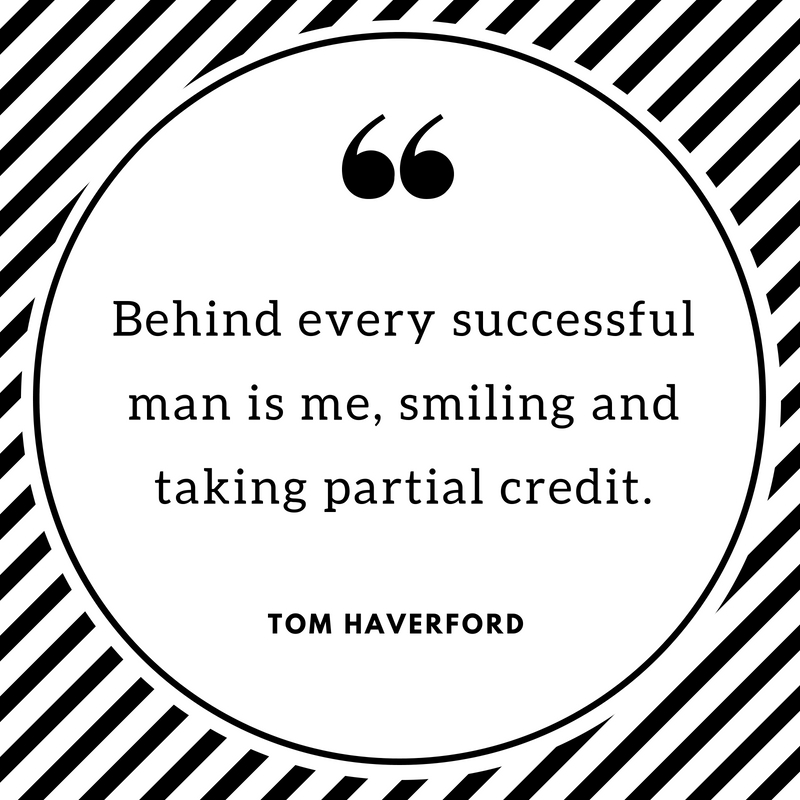 Behind every successful man is me, smiling and taking partial credit. 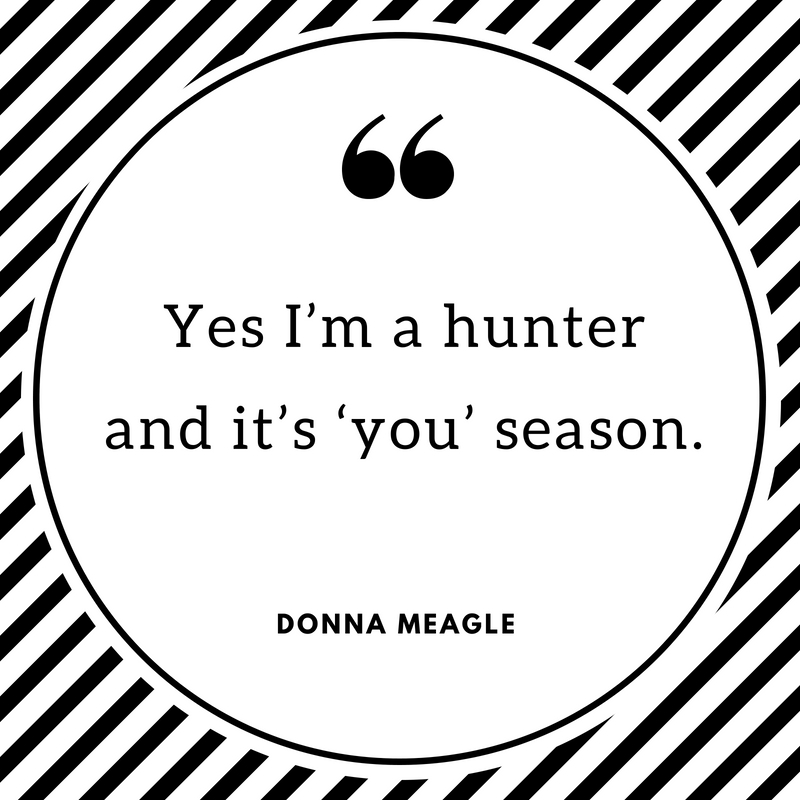 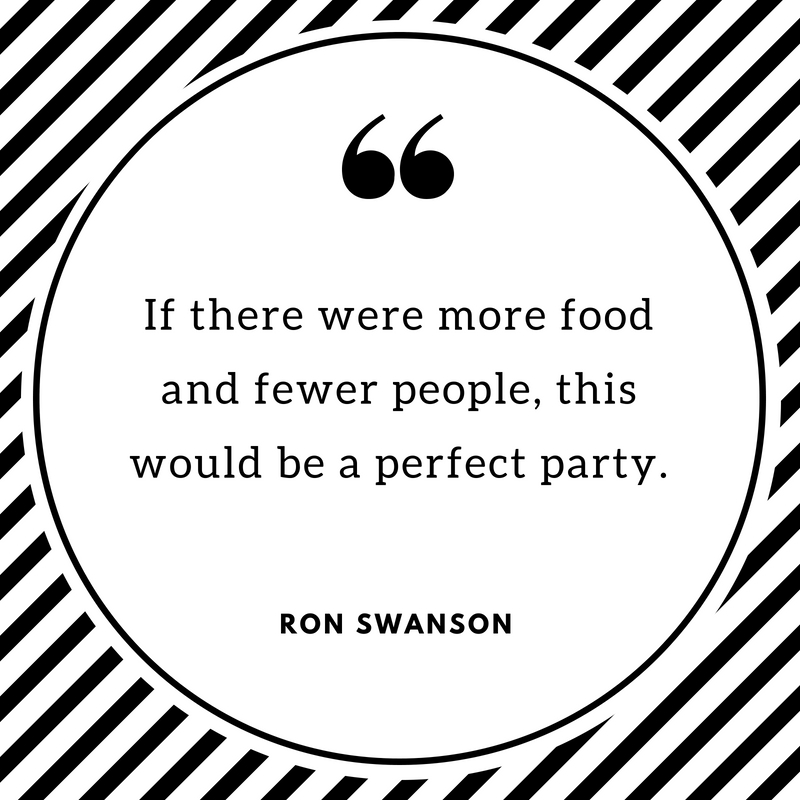 If there were more food and fewer people, this would be a perfect party. 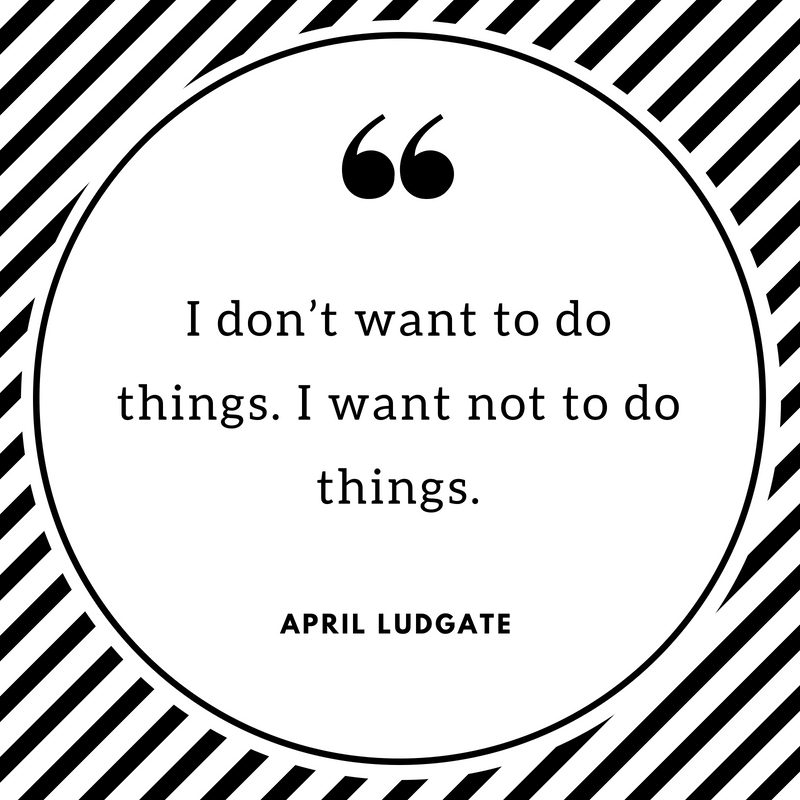 Do you miss Parks and Recreation? Here are 10 hilarious quotes that will send you laughing on the floor and reminisce the best episodes of the hit TV show.