Mitchell Lee Hedberg, also known by his stage name as Mitch Hedberg, was an American standup comedian. He was known for his deadpan and surreal one-liner humor that is mixed with non sequiturs and absurd elements. His type of comedy gained a cult following, with his audiences usually shouting the punchlines before he could deliver them. Before his demise, he was branded as the next Seinfeld. In 1996, he appeared on The Late Show with David Letterman. His appearance on the Late Night show marked his big break on the comedy scene. He died on March 30, 2005, due to heroin and cocaine overdose.

If you are a fan of Mitch Hedberg, these 10 funny quotes will surely make you clutching your sides. 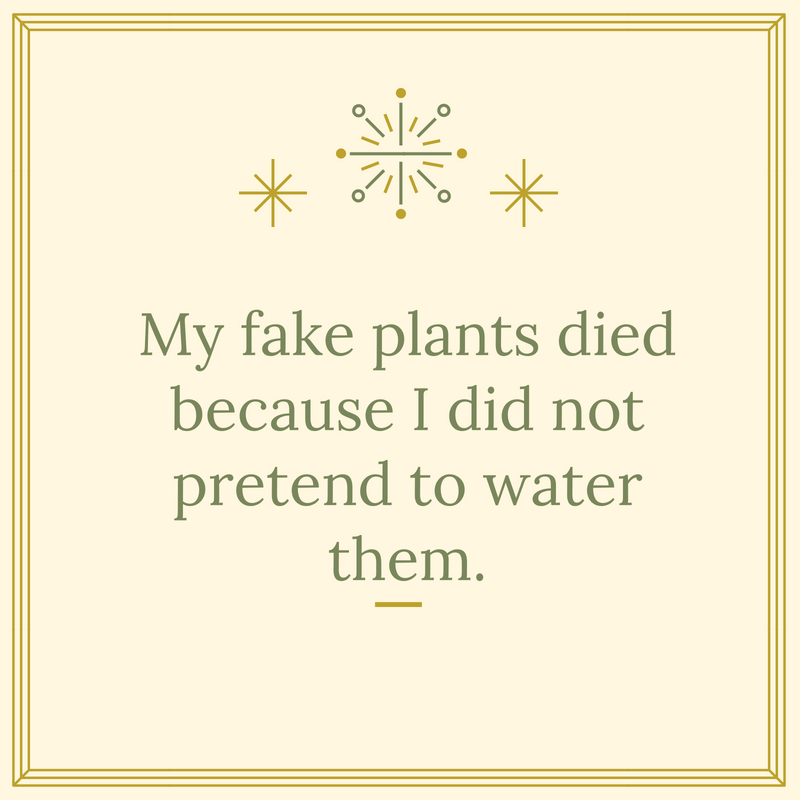 My fake plants died because I did not pretend to water them. 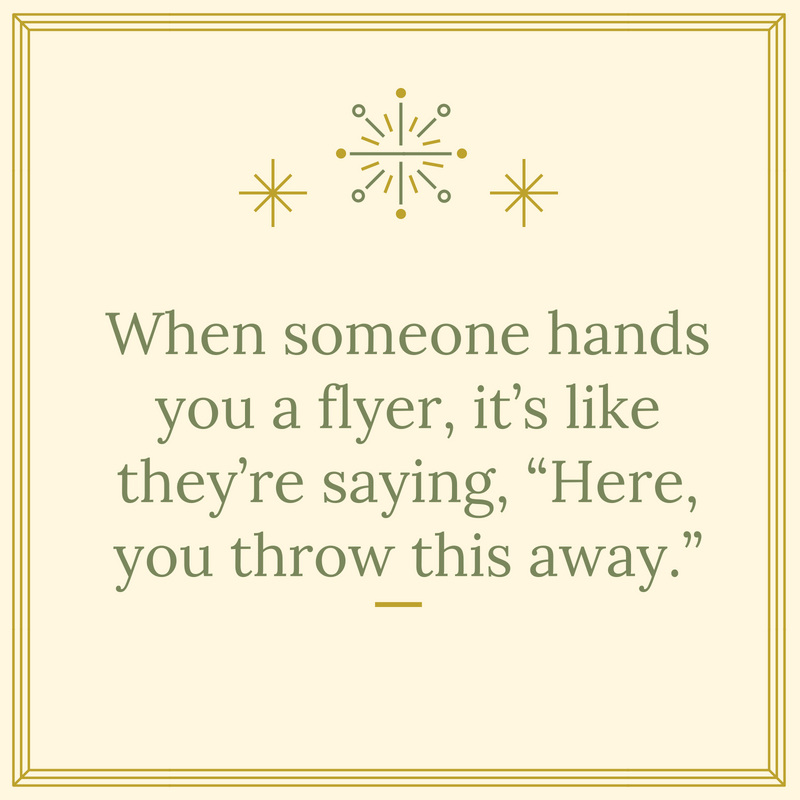 When someone hands you a flyer, it’s like they’re saying, “Here, you throw this away.” 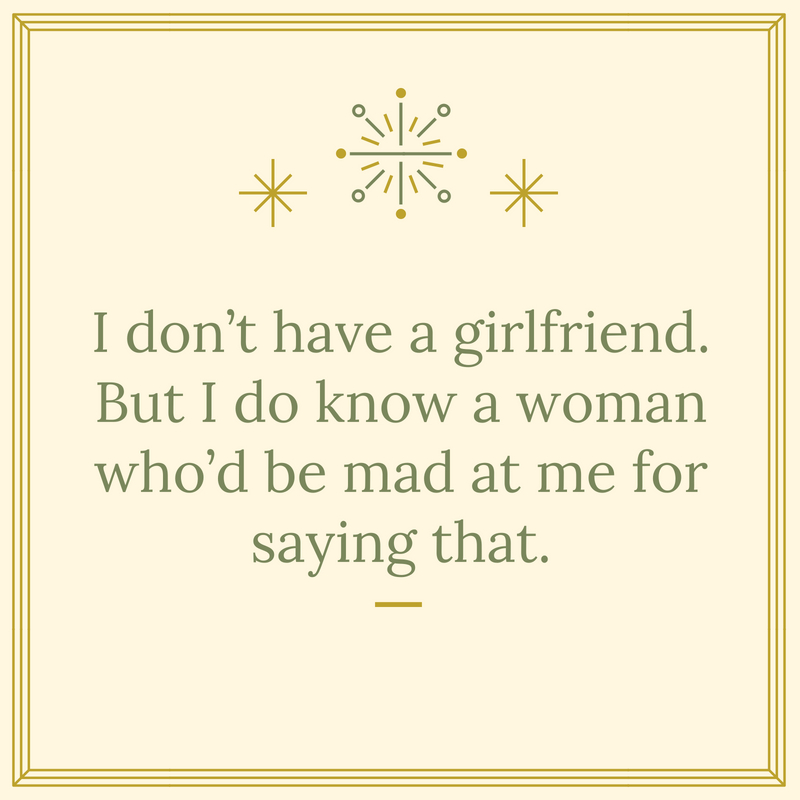 I don’t have a girlfriend. But I do know a woman who’d be mad at me for saying that. 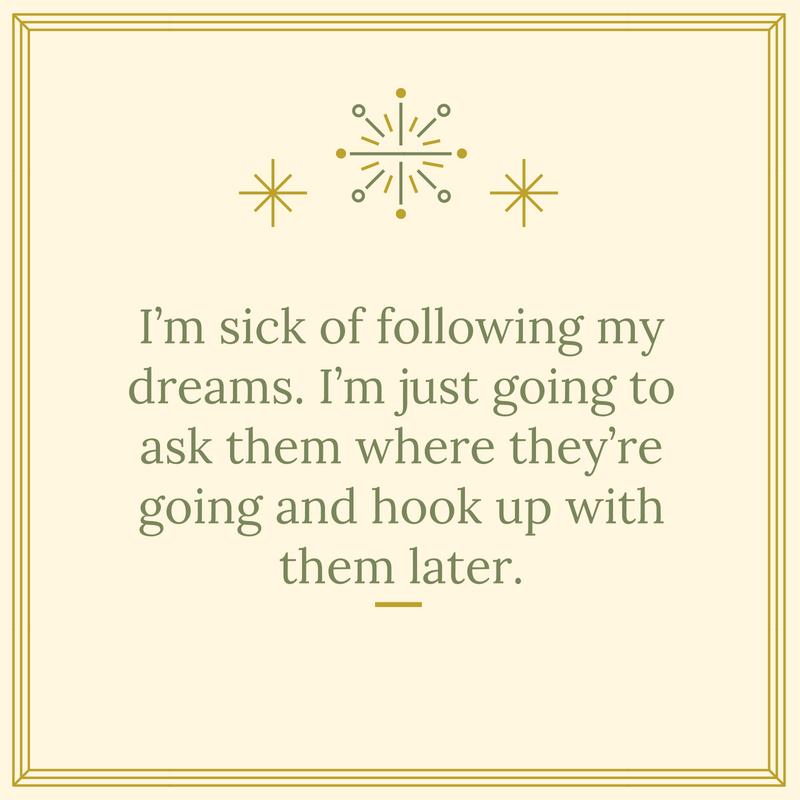 I’m sick of following my dreams. I’m just going to ask them where they’re going and hook up with them later. 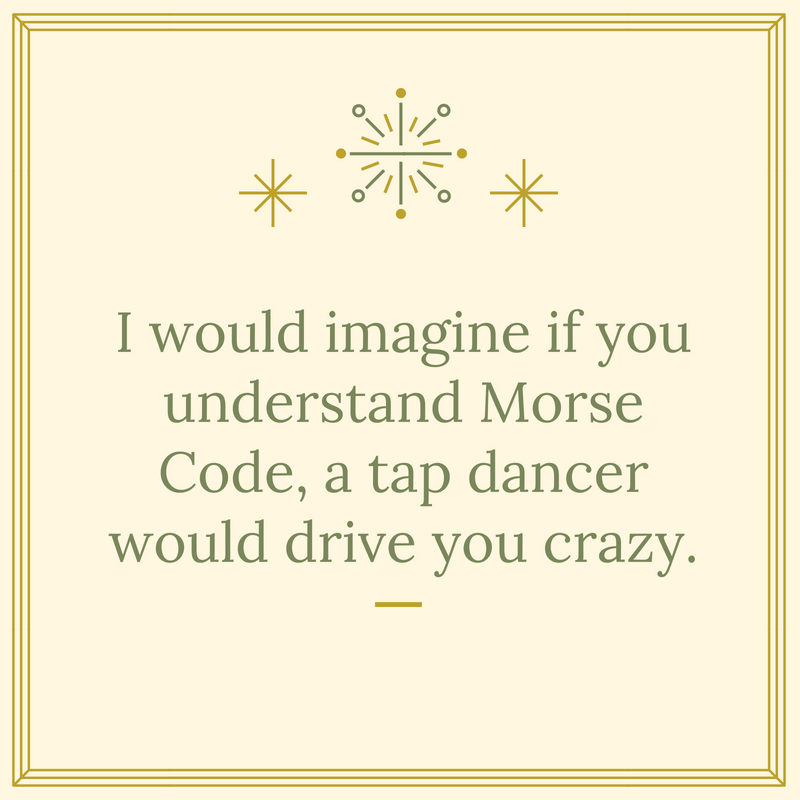 I would imagine if you understand Morse Code, a tap dancer would drive you crazy. 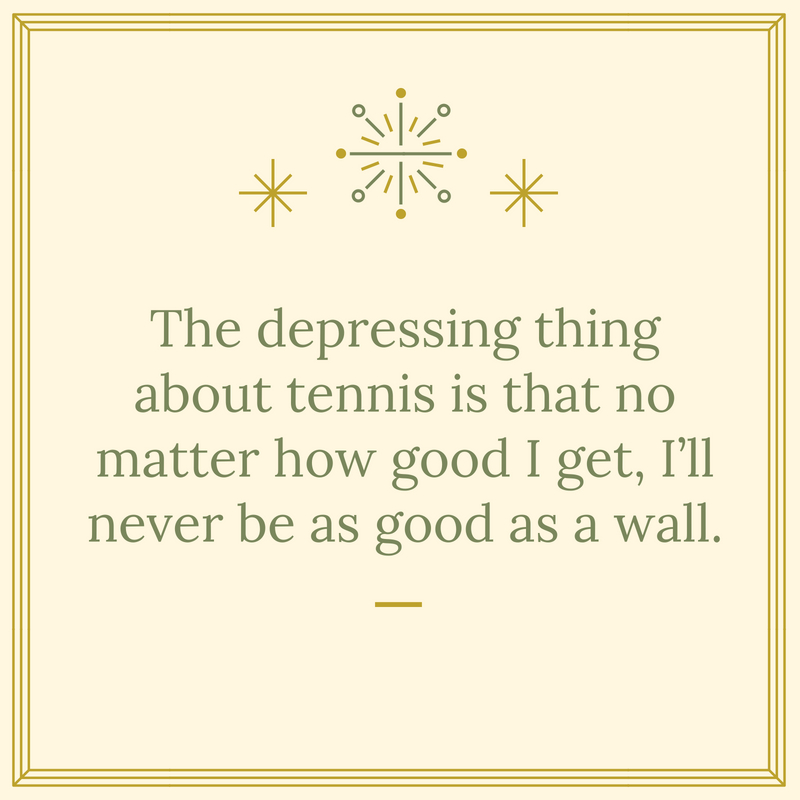 The depressing thing about tennis is that no matter how good I get, I’ll never be as good as a wall. 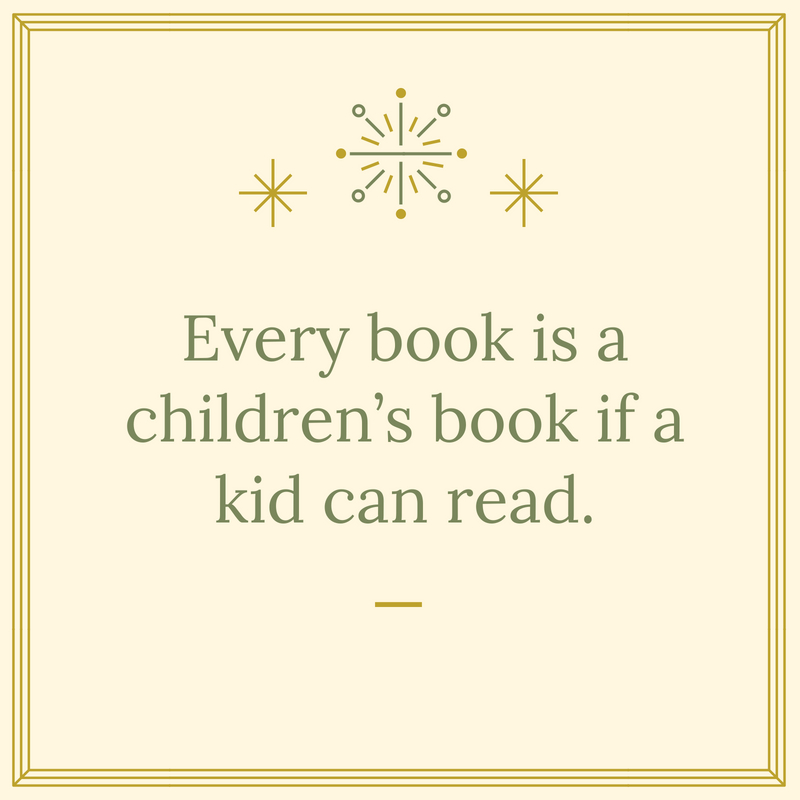 Every book is a children’s book if a kid can read. 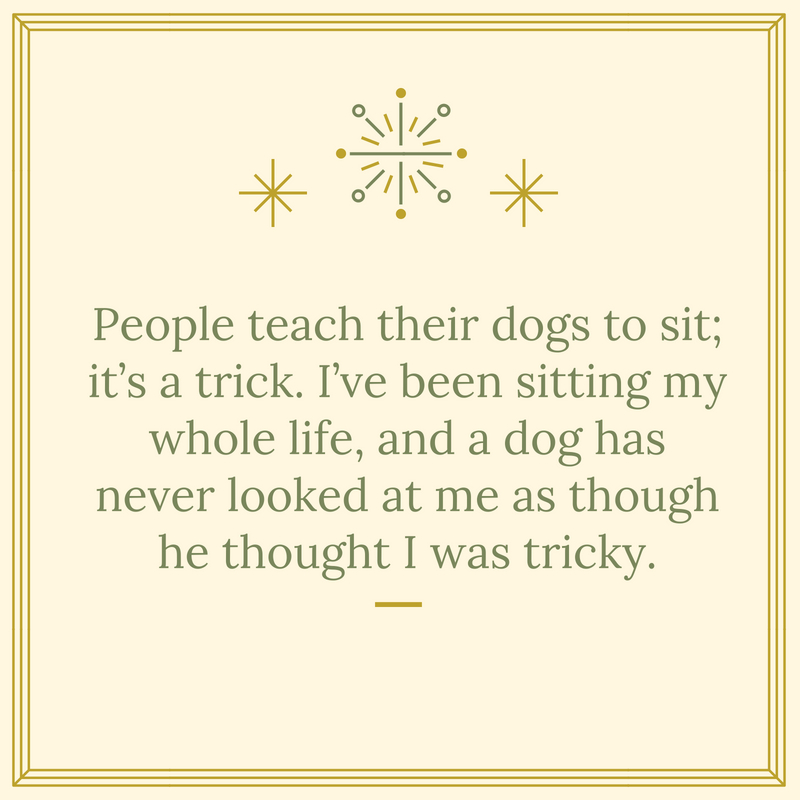 People teach their dogs to sit; it’s a trick. I’ve been sitting my whole life, and a dog has never looked at me as though he thought I was tricky. 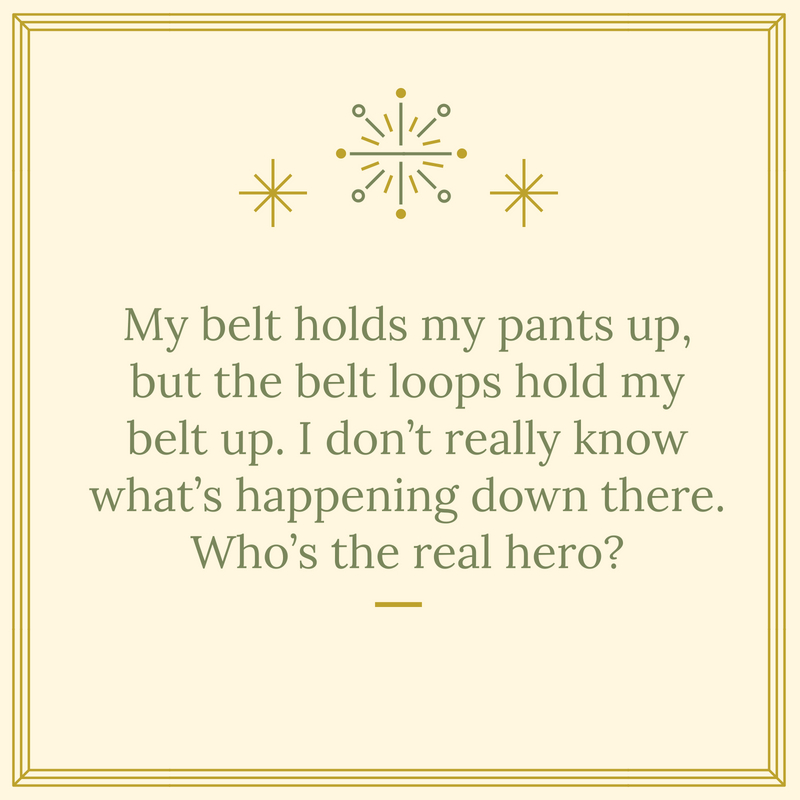 My belt holds my pants up, but the belt loops hold my belt up. I don’t really know what’s happening down there. Who’s the real hero? 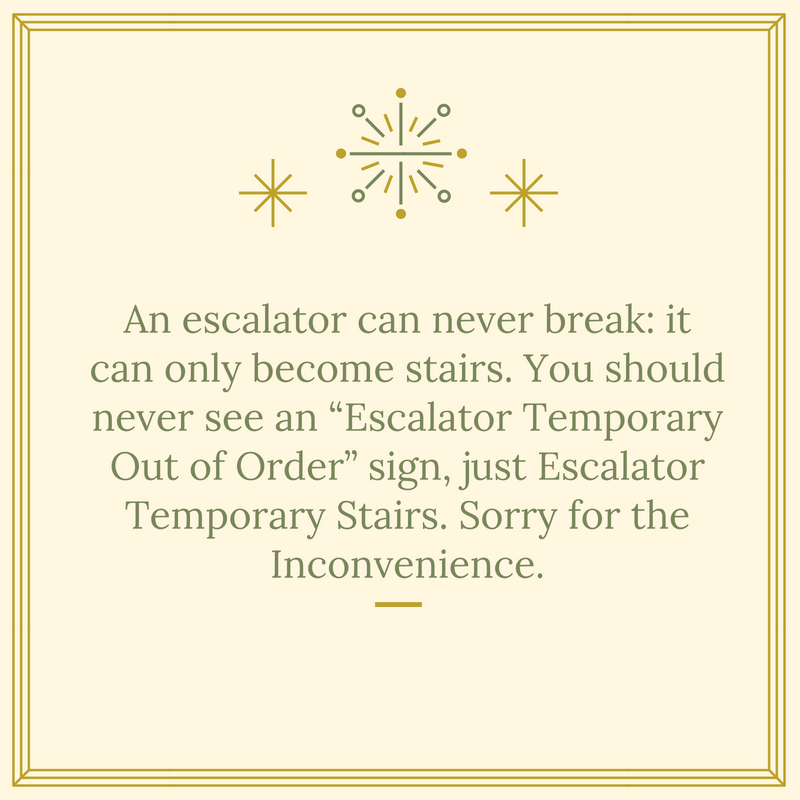 Do you like stand-up comedy? Then we’re certain that you’ll find these 10 Mitch Hedberg quotes absolutely hilarious. If you know a friend or loved one who badly needs some humor in their life right now, these quotes will definitely make their day.