Bill K.  Kapri, also known by his stage name Kodak Black, is an American rapper. His legal name is Dieuson Octave. He is famous for his single “Tunnel Vision,” “No Flocking,” and other legal issues. As a child, he is known for his notoriety at school. He was expelled from school in the fifth grade for fighting. He was also arrested for breaking and entering and auto theft. When asked about his upbringing, he said that he was provided with only two choices: sell drugs with a gun on his hip or rap. At age six, he chose the nickname “Black.” When he joined Instagram, it was only when he chose the name Kodak Black. 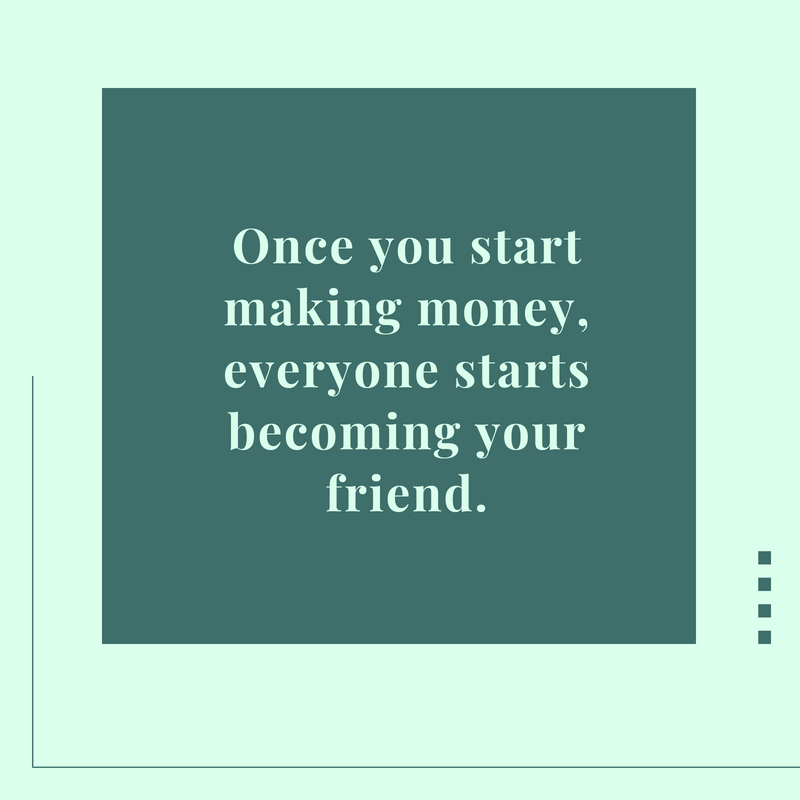 Once you start making money, everyone starts becoming your friend. 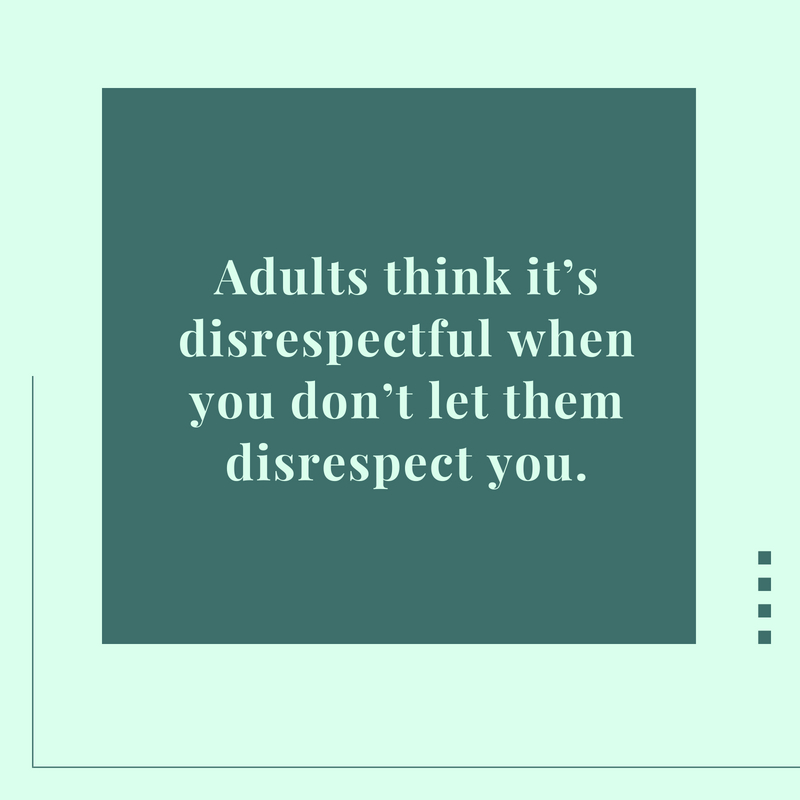 Adults think it’s disrespectful when you don’t let them disrespect you. 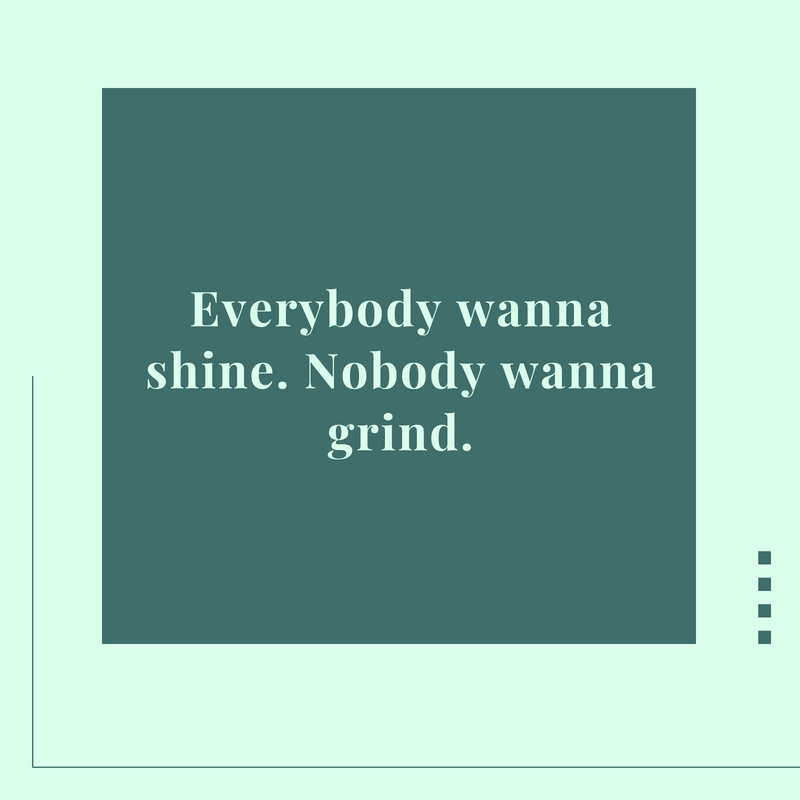 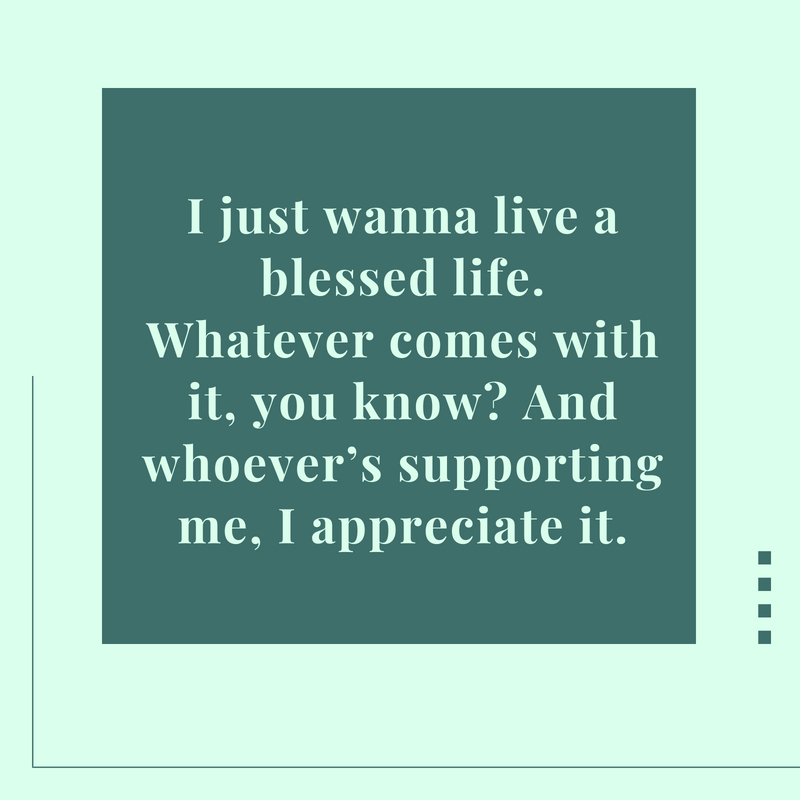 I just wanna live a blessed life. Whatever comes with it, you know? And whoever’s supporting me, I appreciate it. 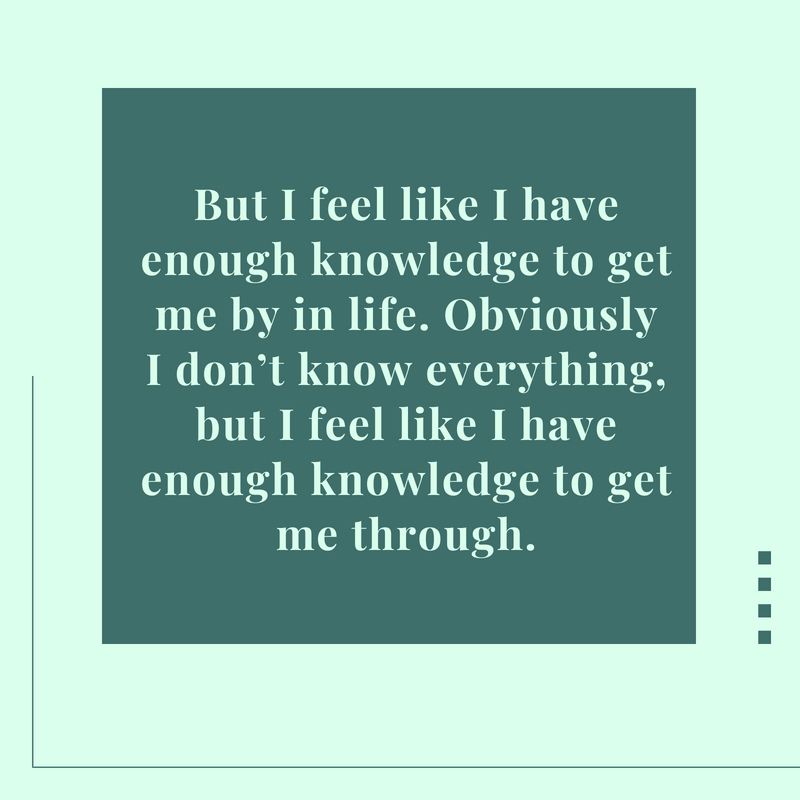 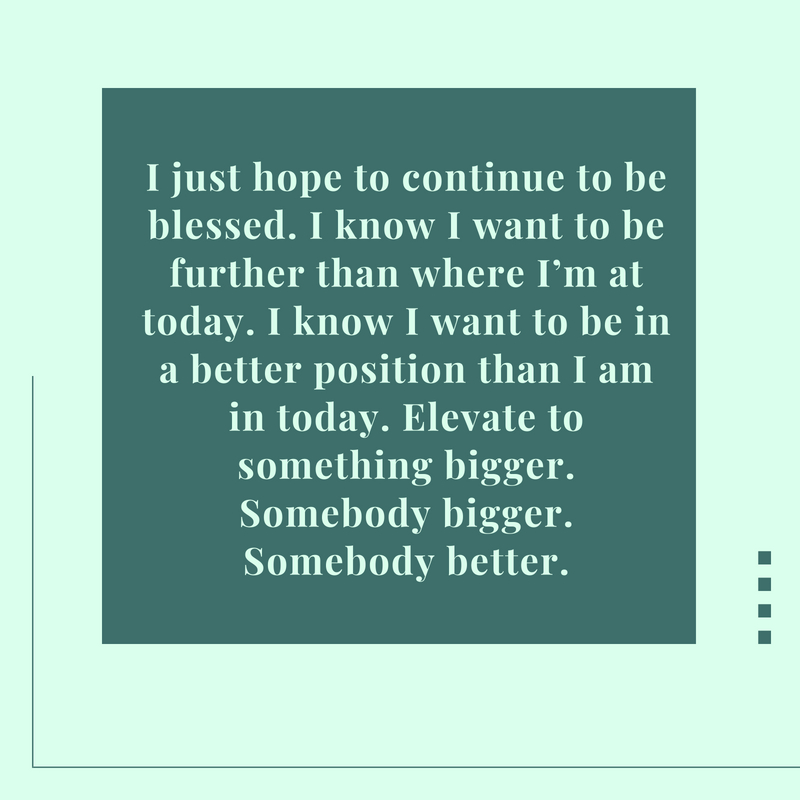 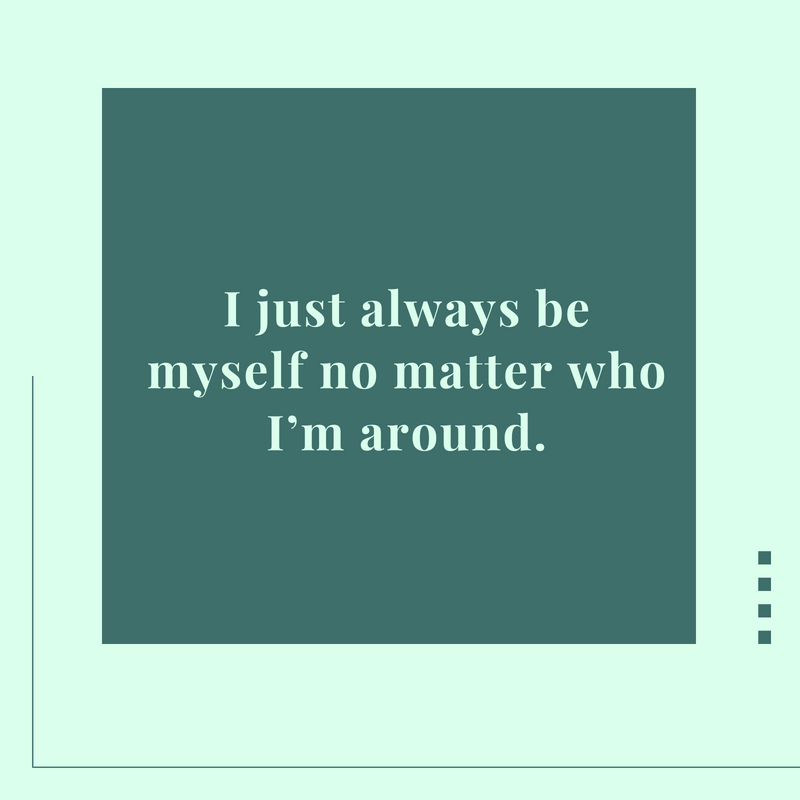 I just always be myself no matter who I’m around. 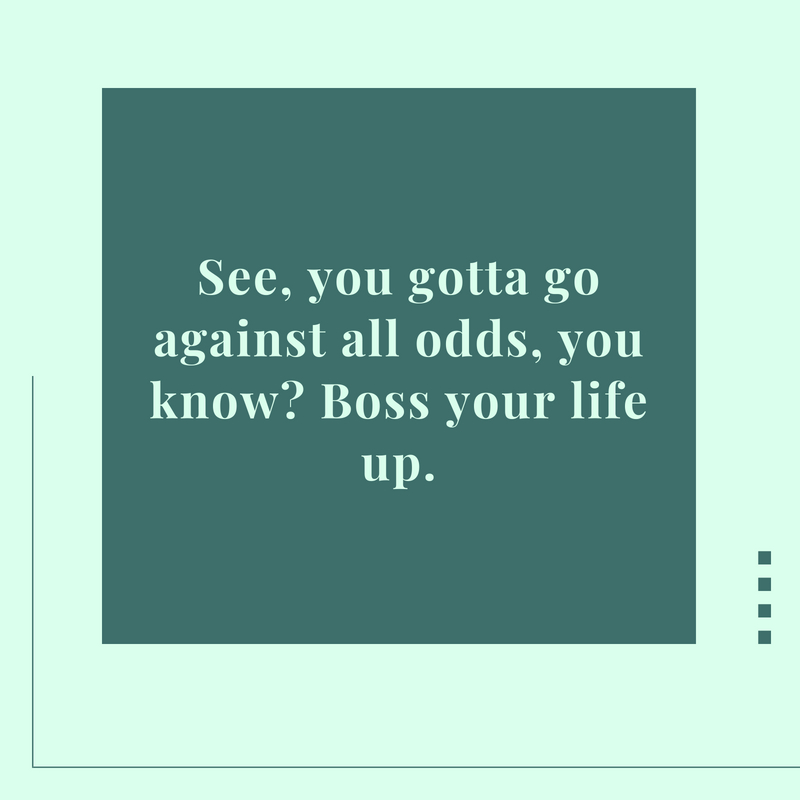 See, you gotta go against all odds, you know? Boss your life up. 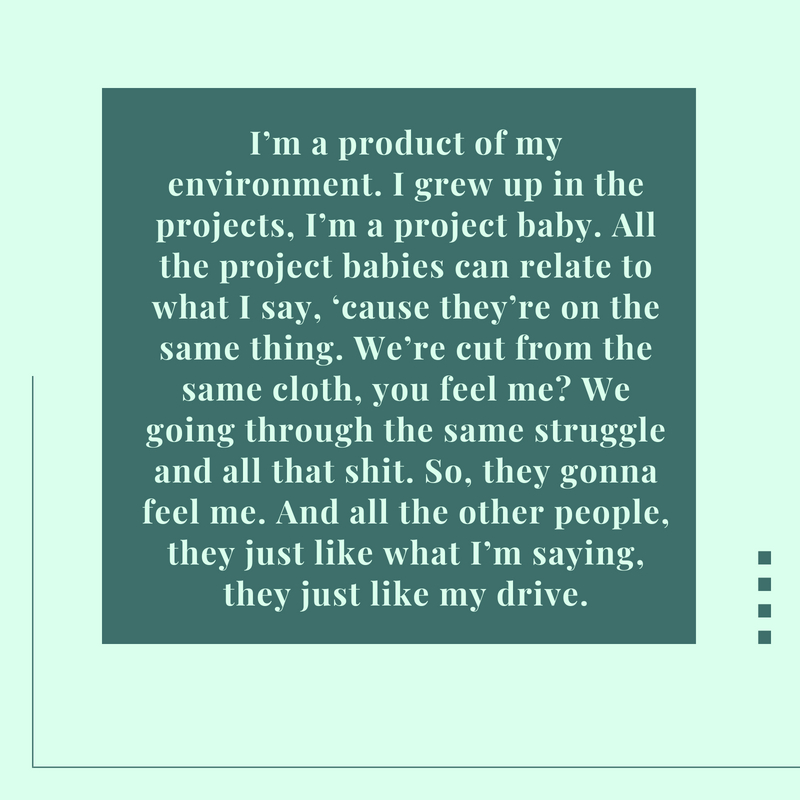 I’m a product of my environment. I grew up in the projects, I’m a project baby. All the project babies can relate to what I say, ‘cause they’re on the same thing. We’re cut from the same cloth, you feel me? We going through the same struggle and all that shit. So, they gonna feel me. And all the other people, they just like what I’m saying, they just like my drive. 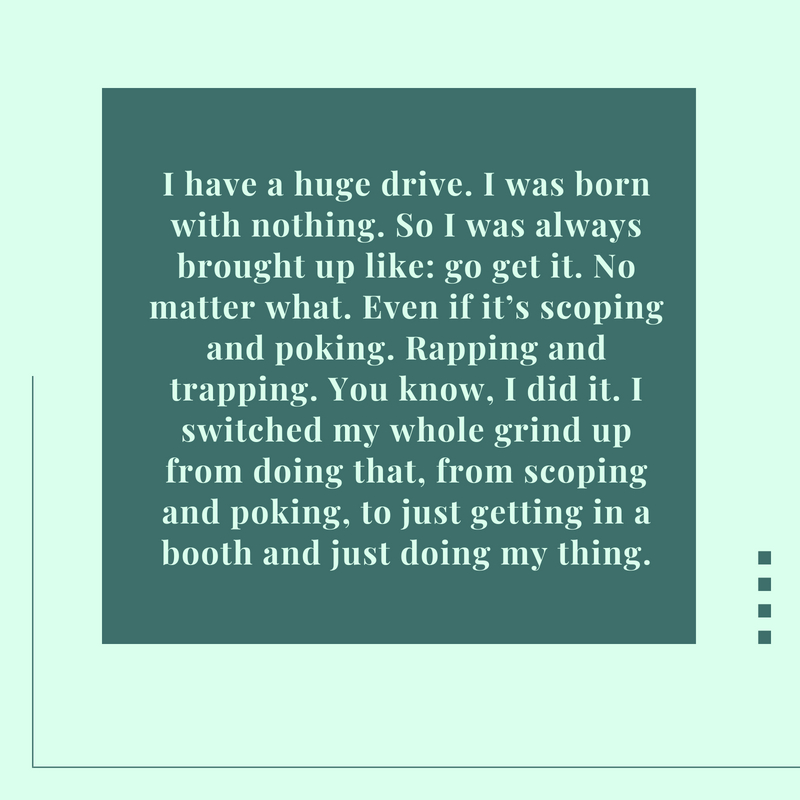 I have a huge drive. I was born with nothing. So I was always brought up like: go get it. No matter what. Even if it’s scoping and poking. Rapping and trapping. You know, I did it. I switched my whole grind up from doing that, from scoping and poking, to just getting in a booth and just doing my thing.

Are you a fan of Kodak Black? Get to know him more by reading these 10 inspirational Kodak Black quotes.