His sleek signature moves, blond hair, mustache, and flair in the ring are some of the significant features that made Hulk Hogan a name across the world. Throughout his career as one of the most iconic professional wrestlers, he has uttered a number of notable lines that only added to his undeniable appeal in and out the ring. And, he did not just demonstrate his vehemence in the grounds of WWF, now WWE, but also in the big screen through his acting career. Well, he isn’t called Hulk for nothing. As strong as his aura, his quotable lines are just as arresting! Here are some quotes that are worth the mention. 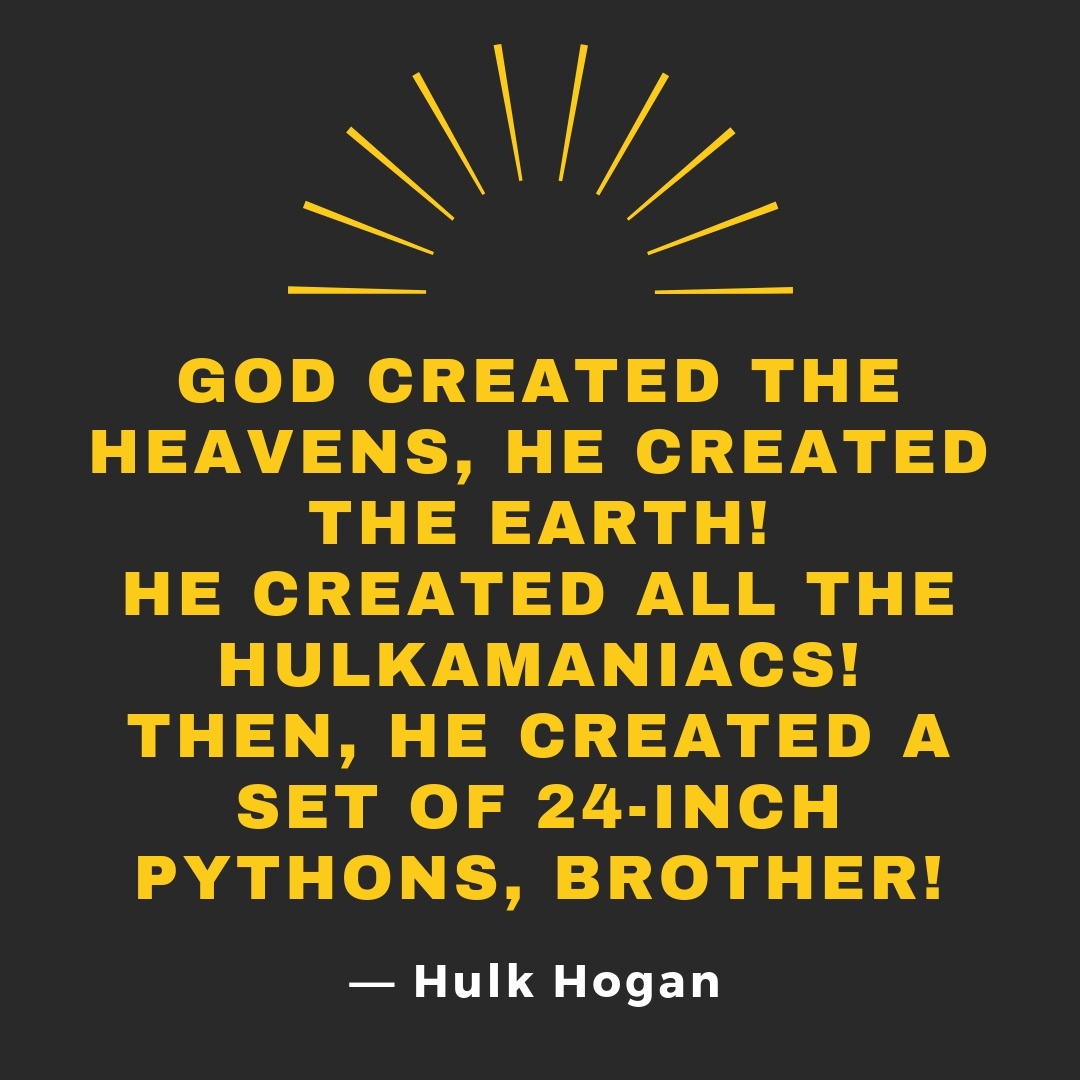 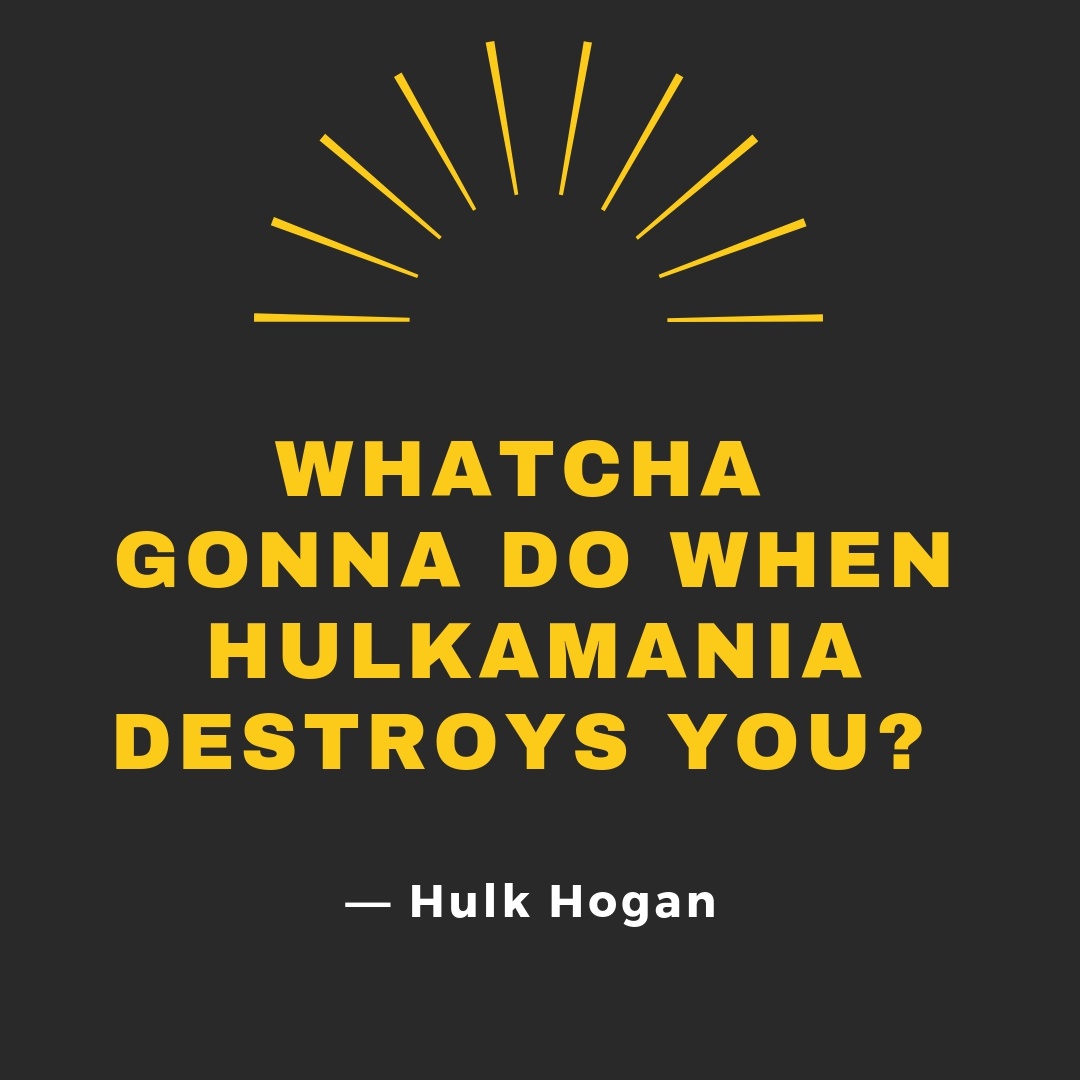 Whatcha gonna do when Hulkamania destroys you? 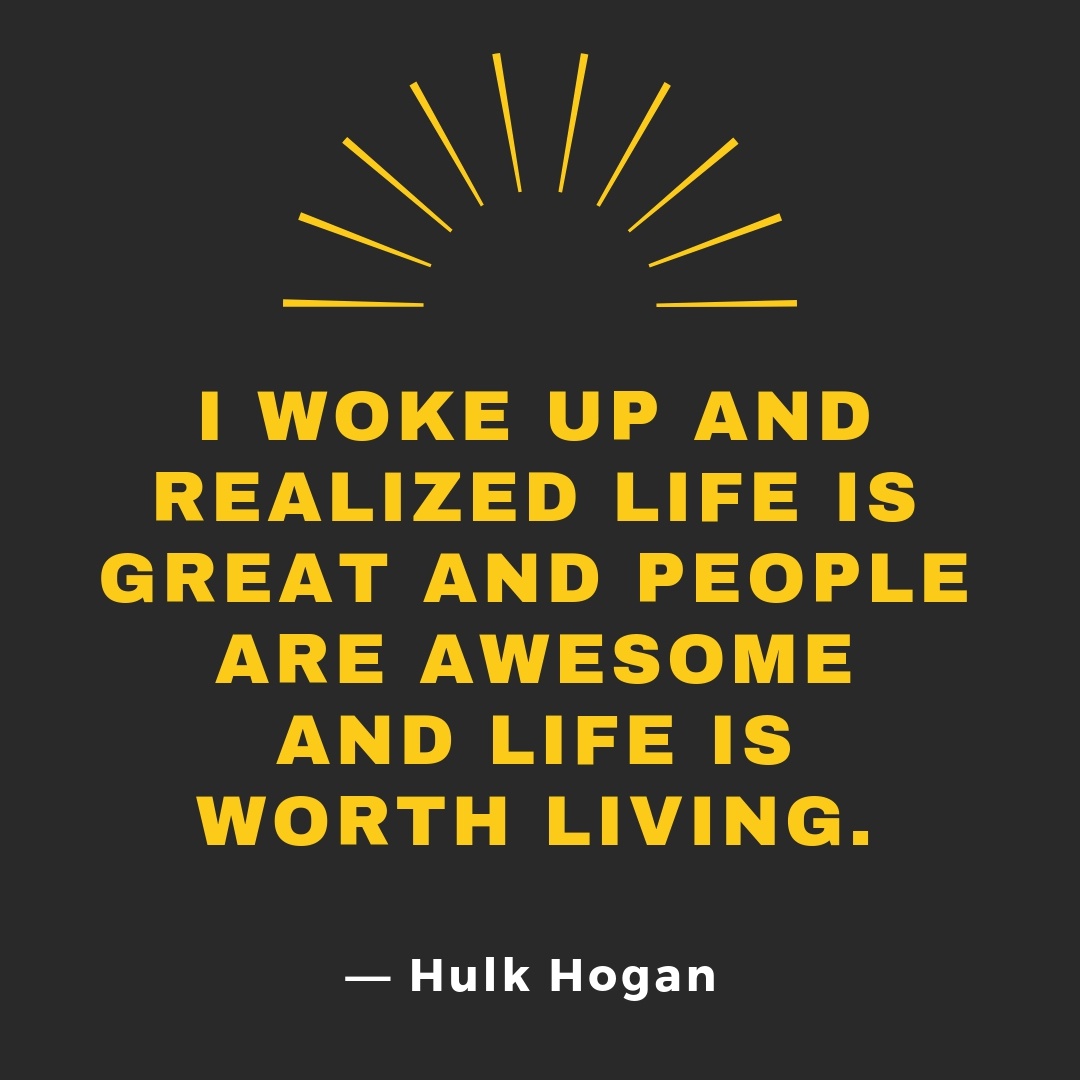 I woke up and realized life is great and people are awesome and life is worth living. 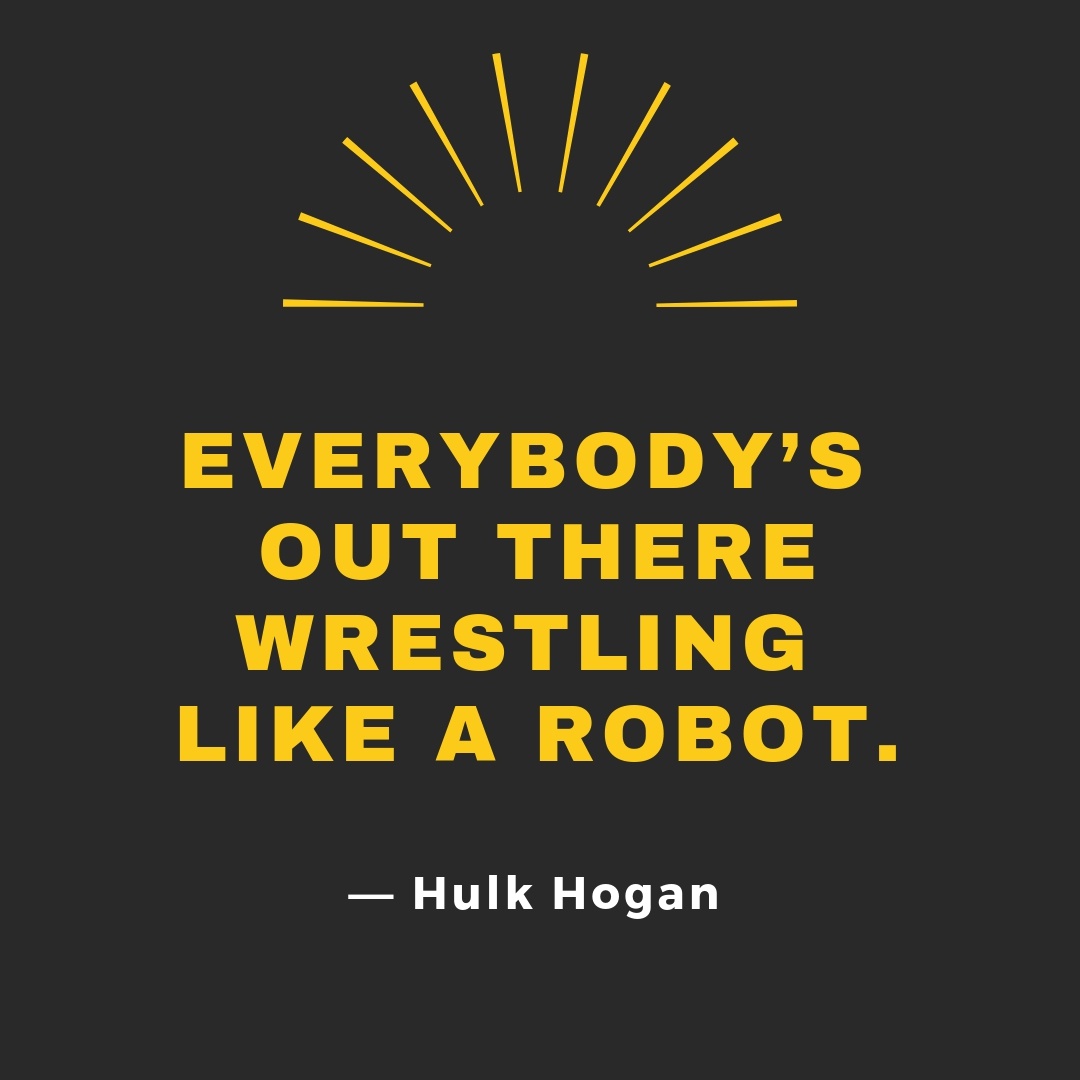 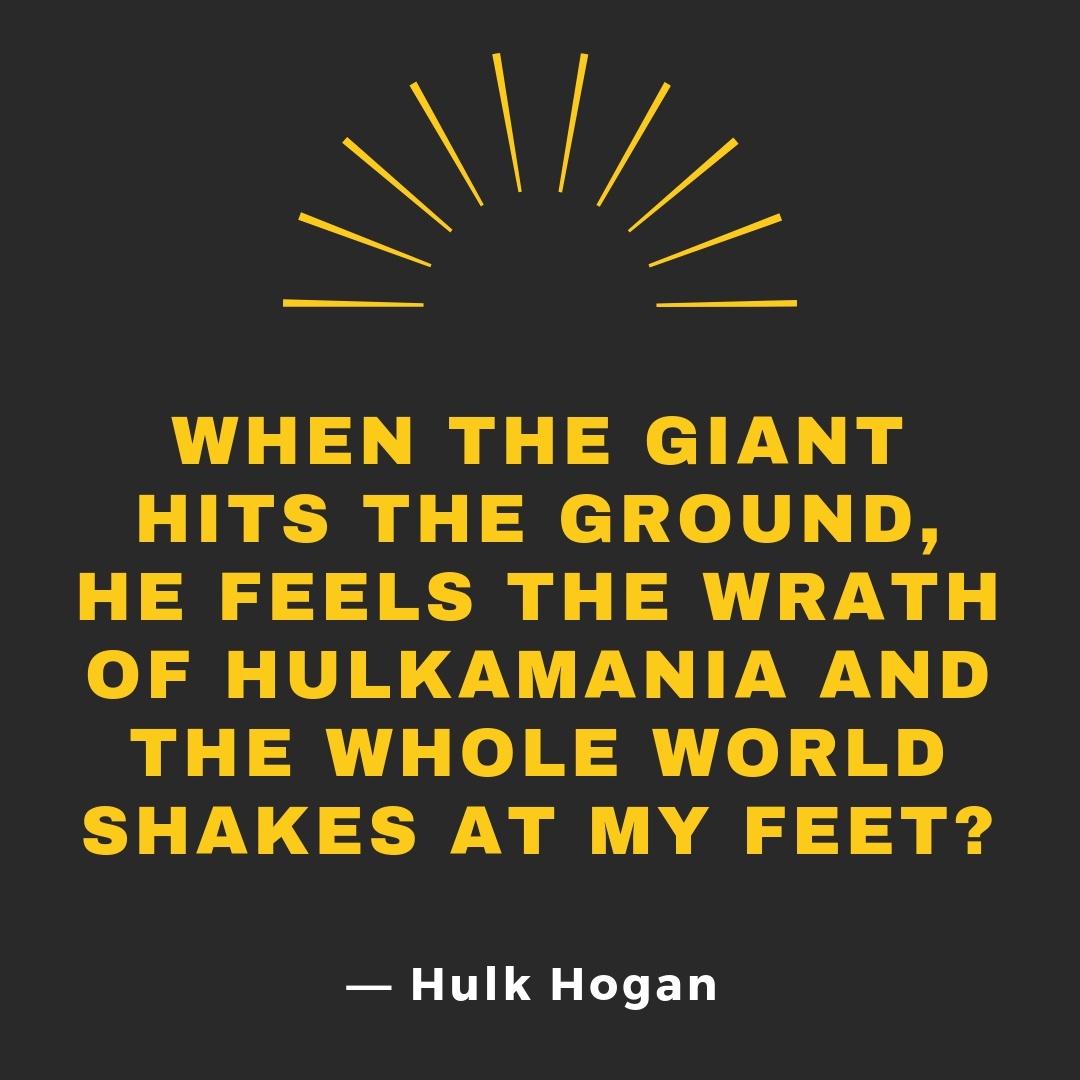 When the giant hits the ground, he feels the wrath of Hulkamania and the whole world shakes at my feet? 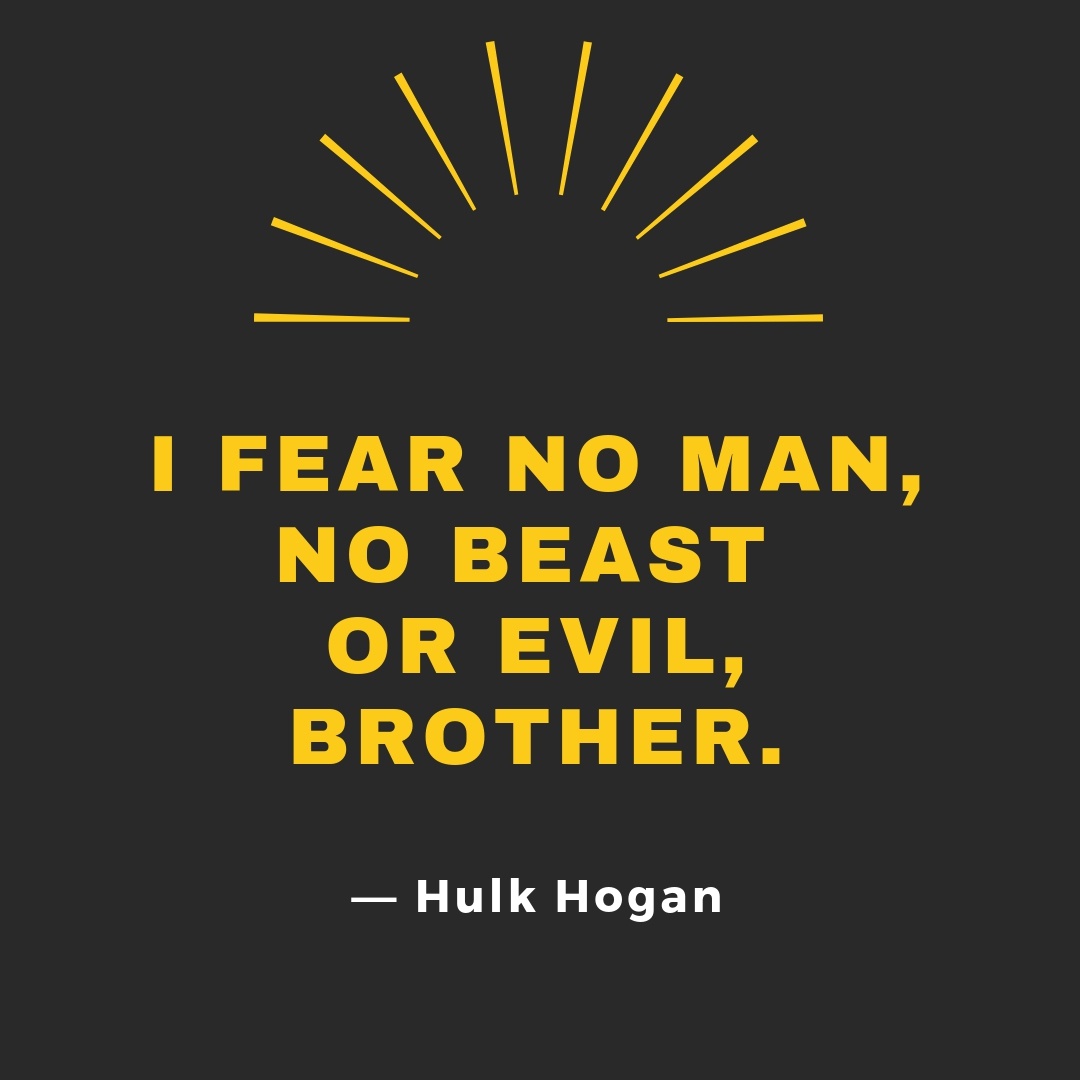 I fear no man, no beast or evil, brother. 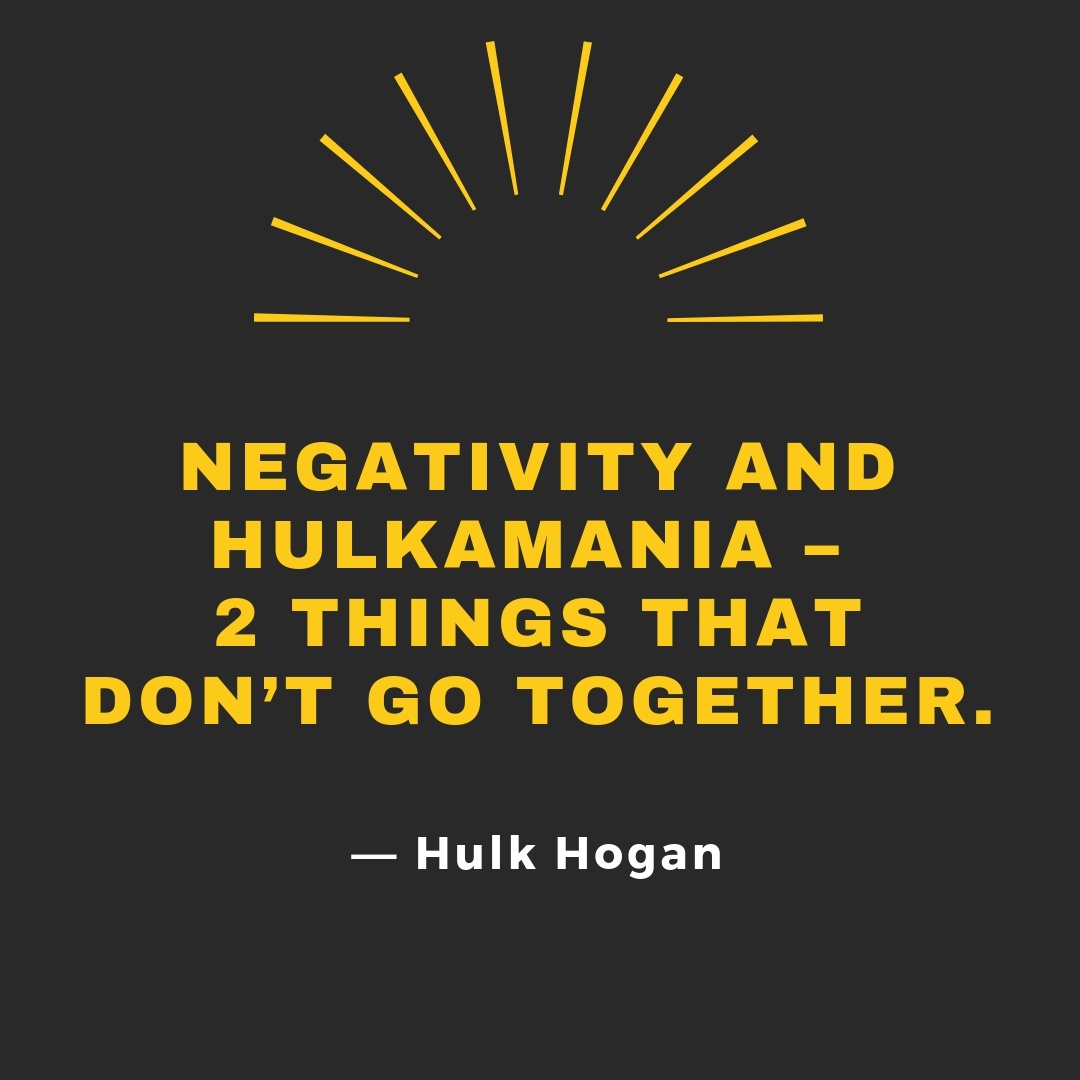 Negativity and Hulkamania – 2 things that don’t go together. 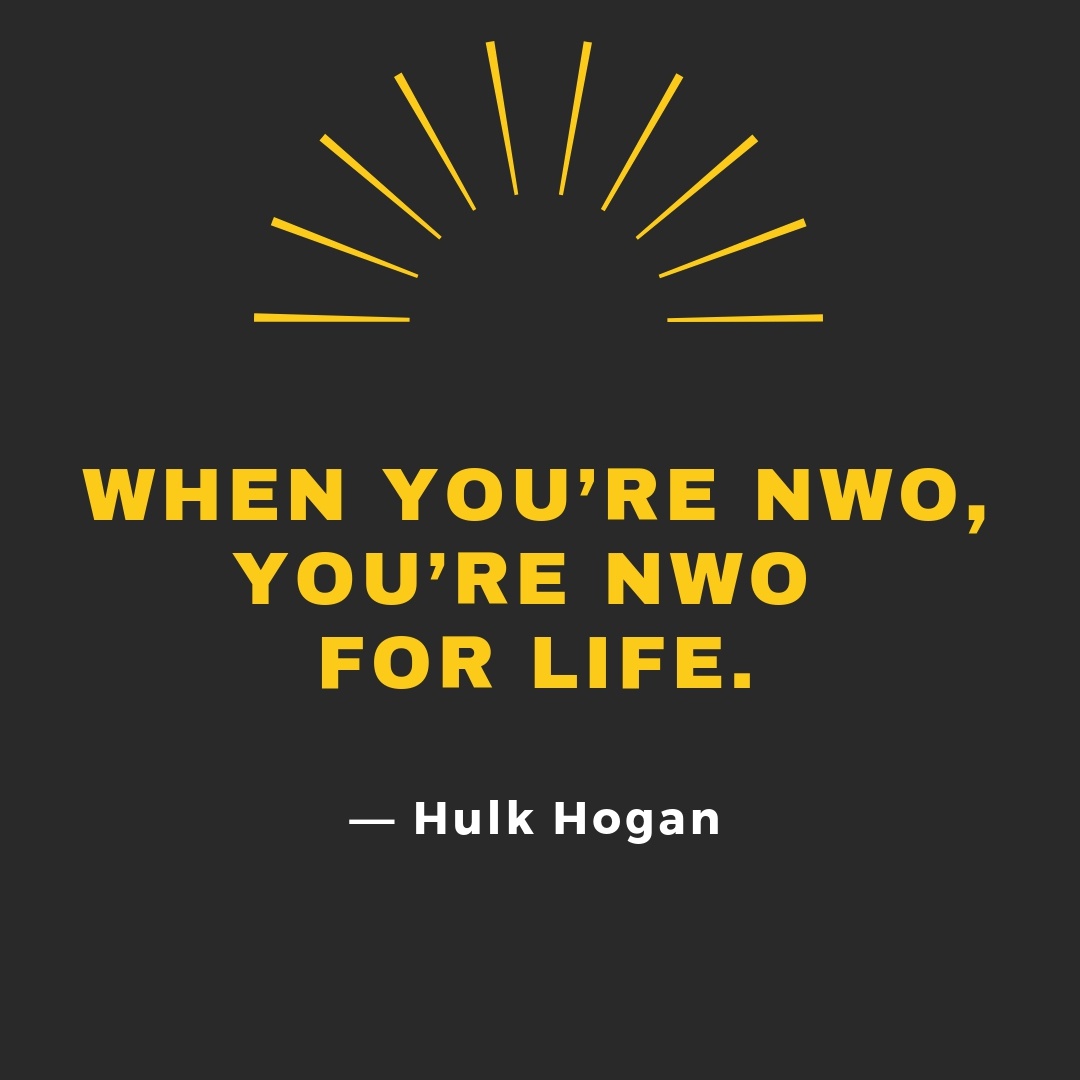 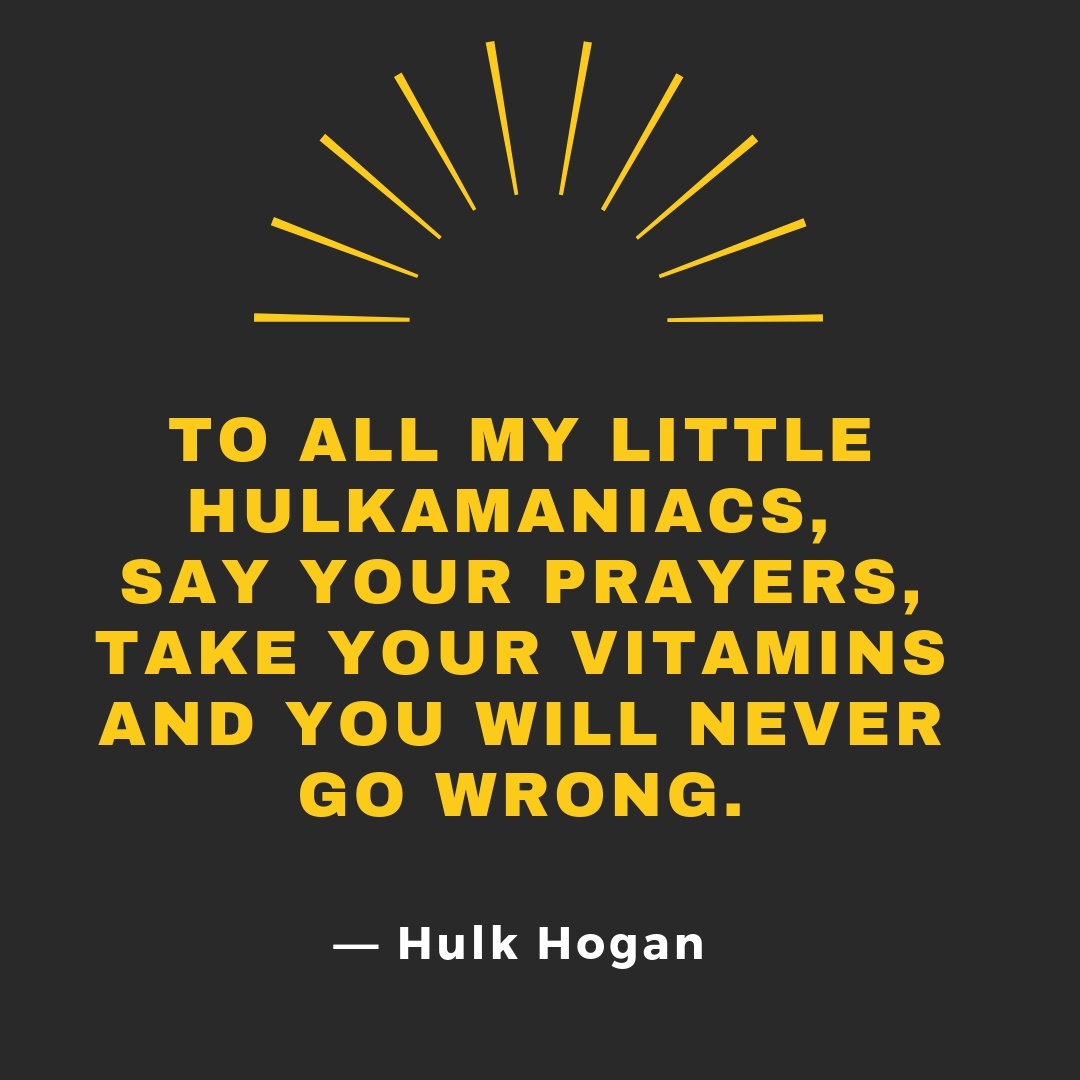 To all my little Hulkamaniacs, say your prayers, take your vitamins and you will never go wrong. 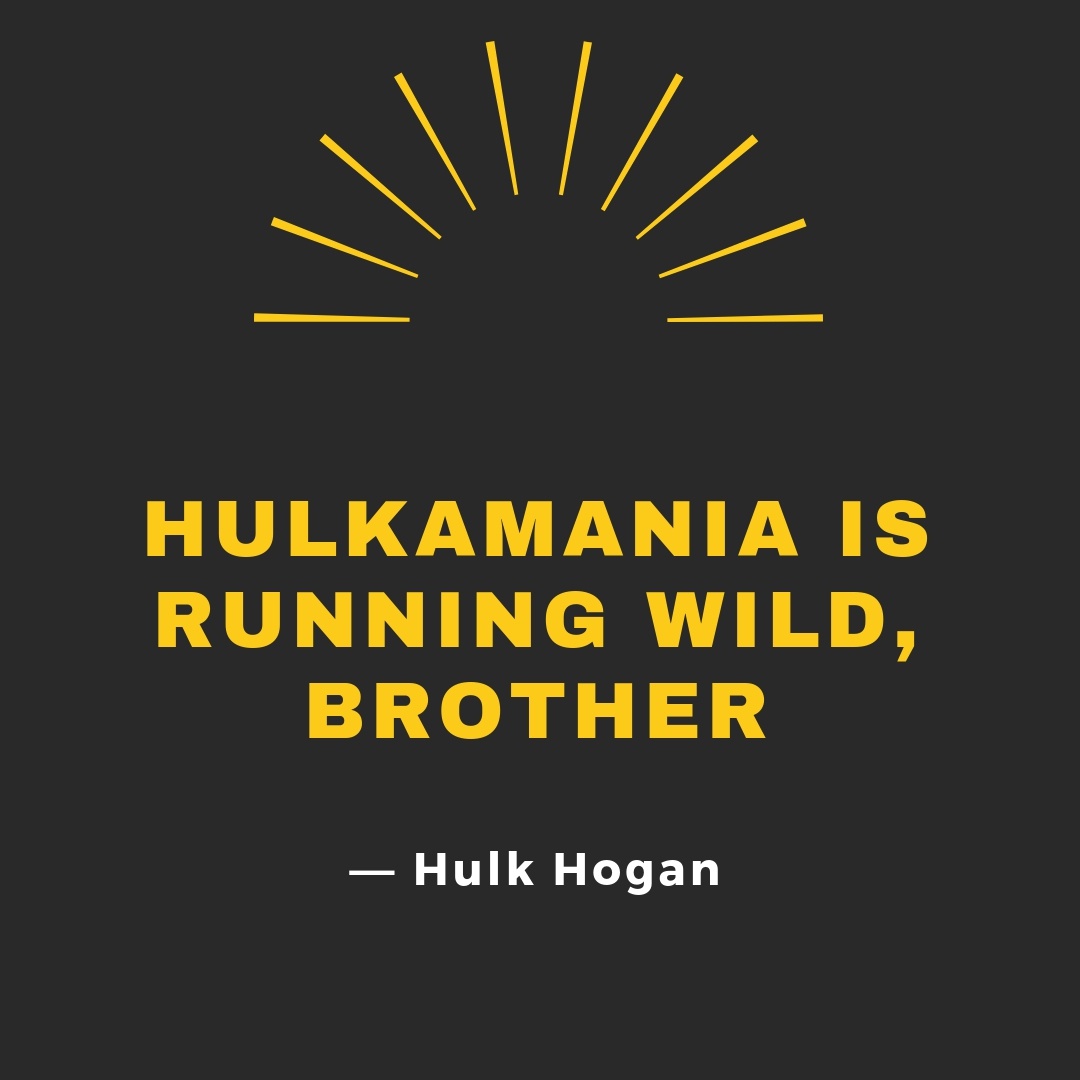 The American professional wrestler is no stranger to the limelight in and out of wrestling. Topping as the greatest wrestler worldwide, especially in the 1980s, Hulk Hogan is a name easily remembered and hardly forgotten. His real name is Terry Gene Bollea who first started as a musician before beginning his wrestling career. But outside the circle of wrestling, he also is an actor, entrepreneur and television personality.