Demetria Devonne Lovato, also known by her stage name Demi Lovato, is an American actress, singer, and songwriter. After appearing on the kids’ TV series Barney & Friends with Selena Gomez as a child, she got her breakthrough in the show Camp Rock (2008), and Camp Rock 2: The Final Jam (2010). Her first record album with Universal Records, called Don’t Forget which was released in 2008 was followed by five more albums – Here We Go Again (2009), Unbroken (2011), Demi (2013), Confident (2015), and Tell Me You Love Me (2017). Lovato has become involved with different advocacies ranging from environmental to LGBT community.

If you are a fan of Demi Lovato, you will surely enjoy her 10 famous quotes that we have collected for you. 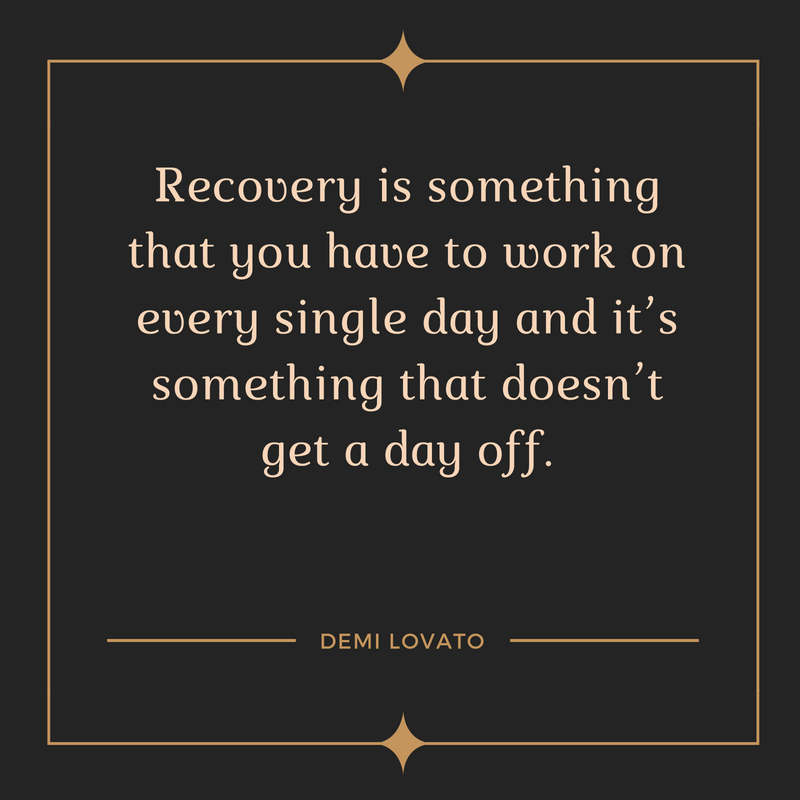 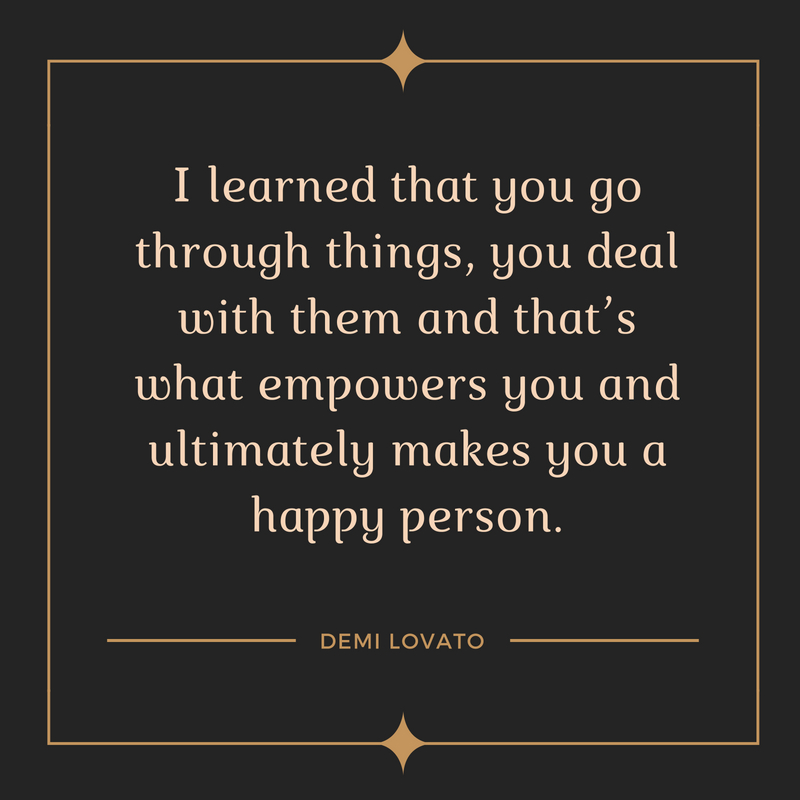 I learned that you go through things, you deal with them and that’s what empowers you and ultimately makes you a happy person. 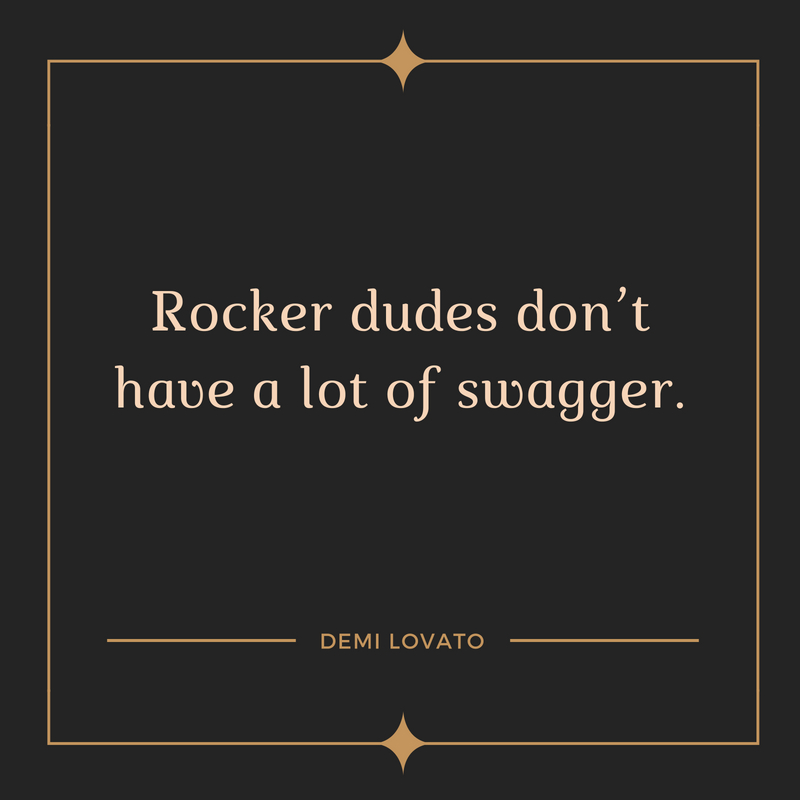 Rocker dudes don’t have a lot of swagger. 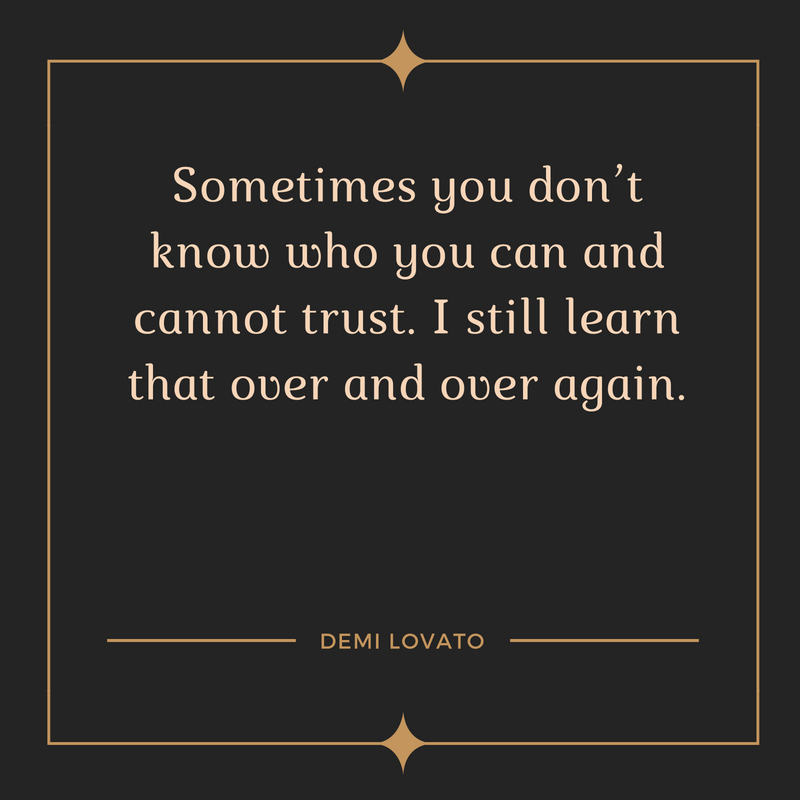 Sometimes you don’t know who you can and cannot trust. I still learn that over and over again. 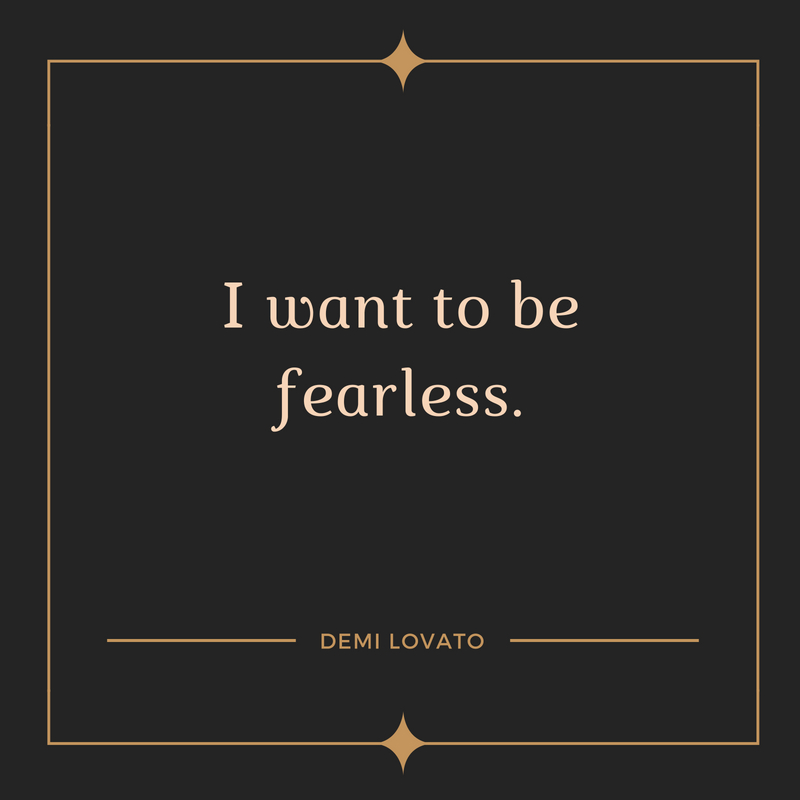 I want to be fearless. 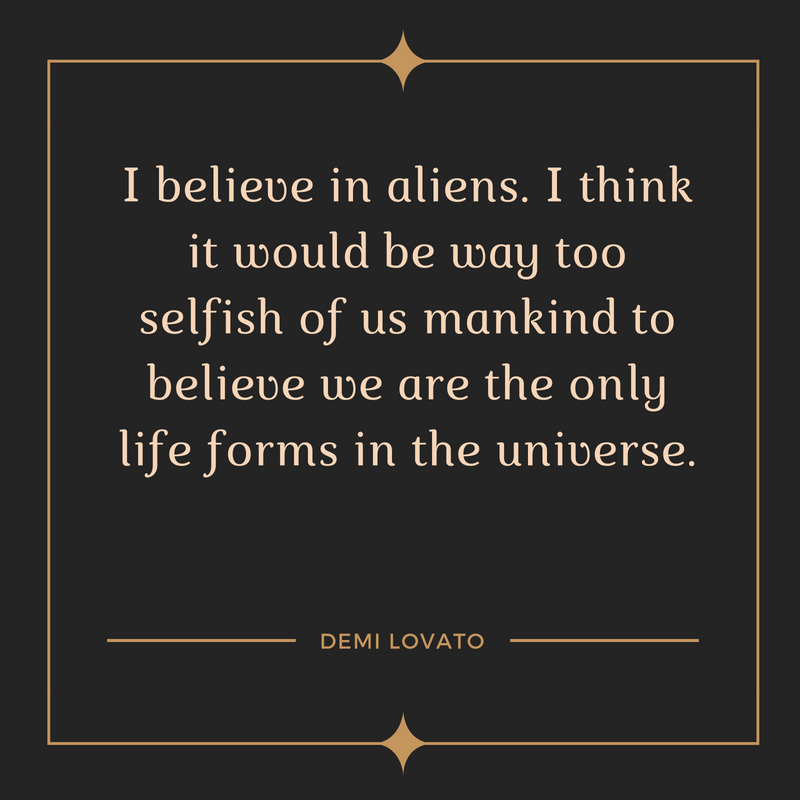 I believe in aliens. I think it would be way too selfish of us mankind to believe we are the only life forms in the universe. 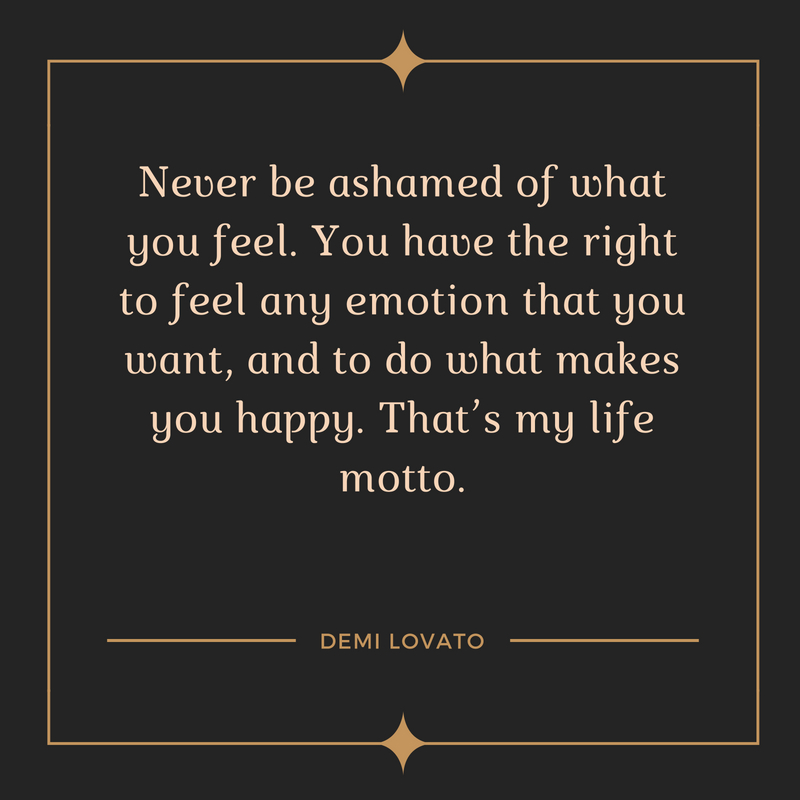 Never be ashamed of what you feel. You have the right to feel any emotion that you want, and to do what makes you happy. That’s my life motto. 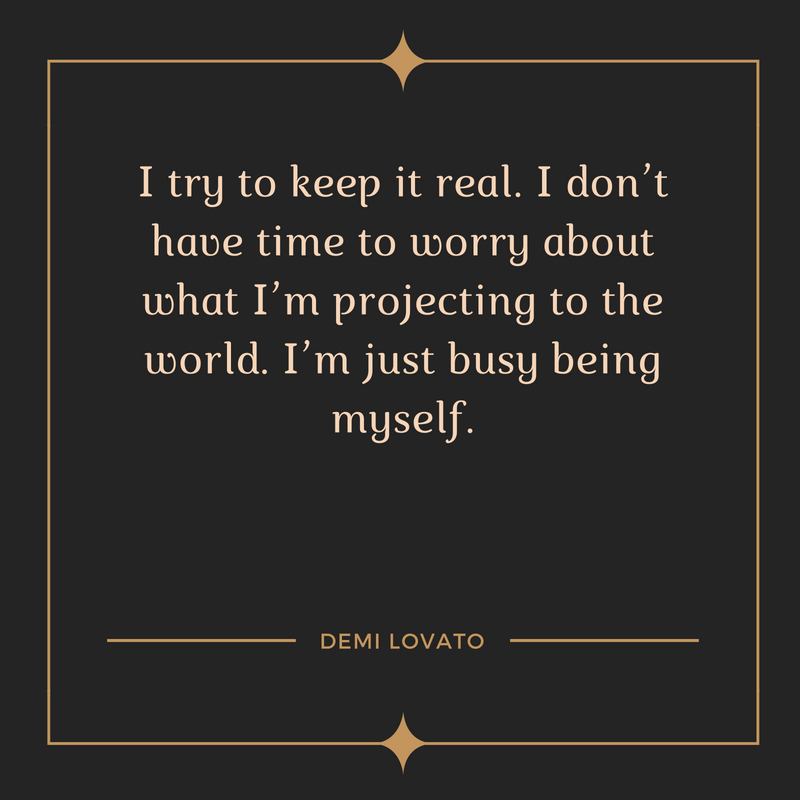 I try to keep it real. I don’t have time to worry about what I’m projecting to the world. I’m just  busy being myself. 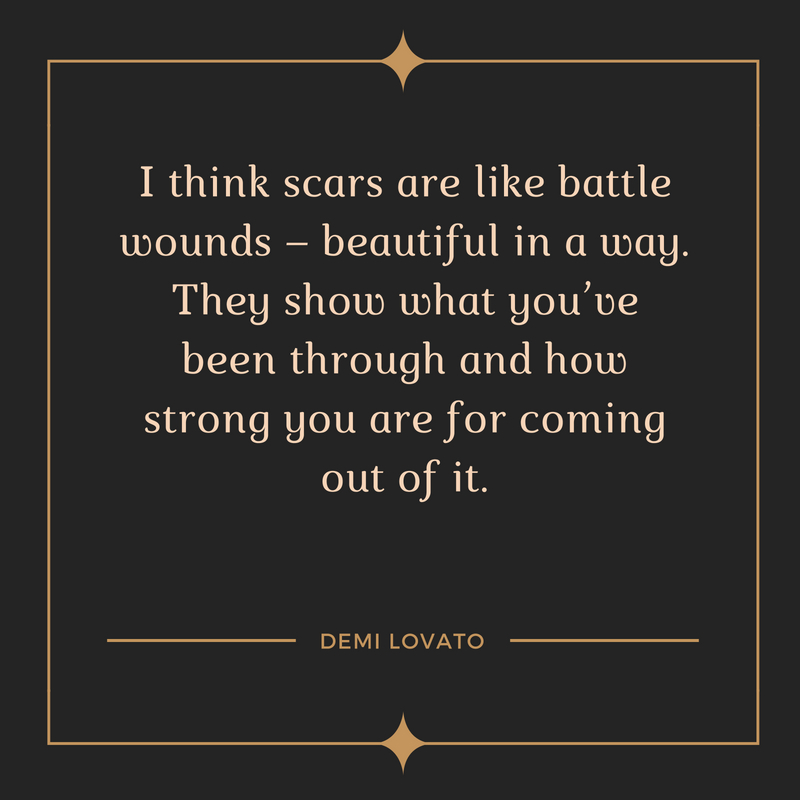 I think scars are like battle wounds – beautiful in a way. They show what you’ve been through and how strong you are for coming out of it. 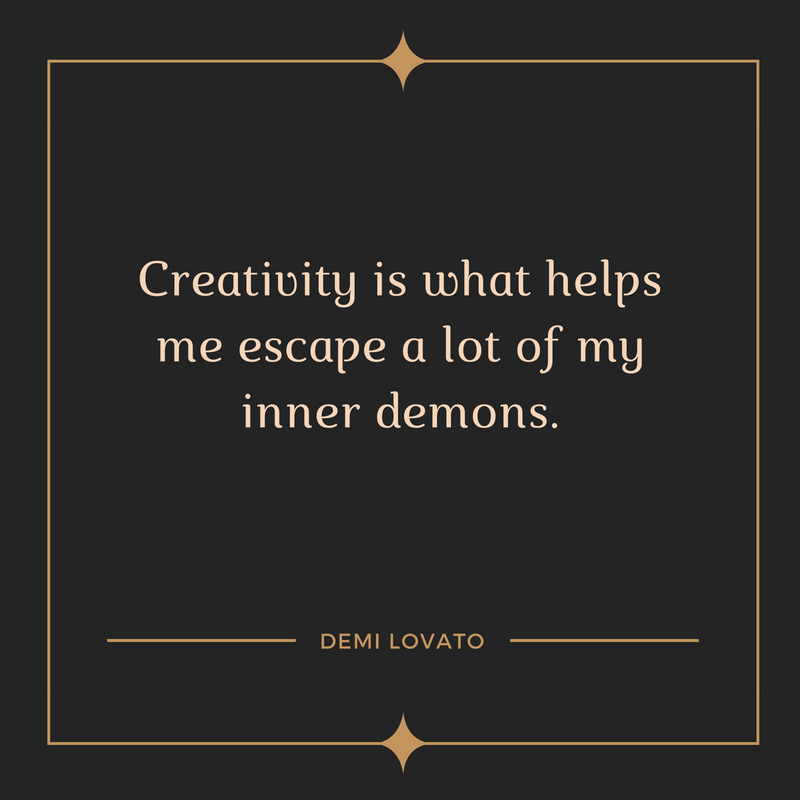 Creativity is what helps me escape a lot of my inner demons.

Are you feeling down or depressed? The battles that Demi Lovato fought and won will surely inspire you to feel differently. If you love Demi Lovato, you will surely find these 10 quotes inspiring.