Charles Michael Palahniuk (born February 21, 1962), also known as Chuck Palahniuk, is an American novelist and freelance journalist. He is best known for writing the award-winning novel Fight Club which the hit 1999 film was based. He is also known for making what he calls “transgressional fiction.” Before his novel Lullaby, all of Palahniuk’s have distinct similarities, where his characters are marginalized by the society, and often reacts with self-destructive behavior or aggression. However, beginning with Lullaby, all of his works have changed into satirical horror stories.

If you love reading Chuck Palahniuk’s works, you will certainly love these 10 mind-blowing quotes that we have gathered for you. 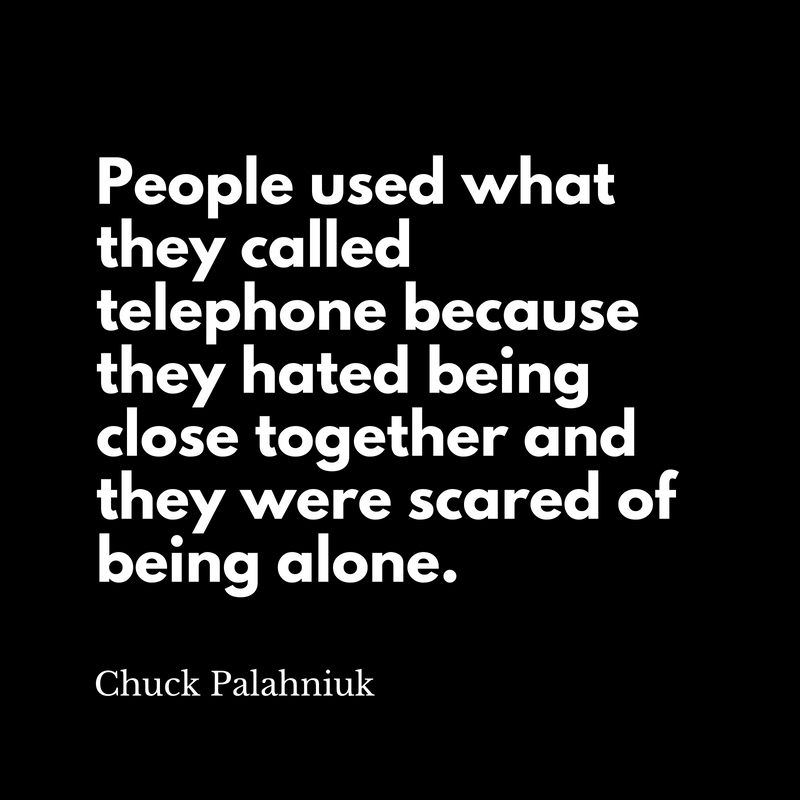 People used what they called telephone because they hated being close together and they were scared of being alone. 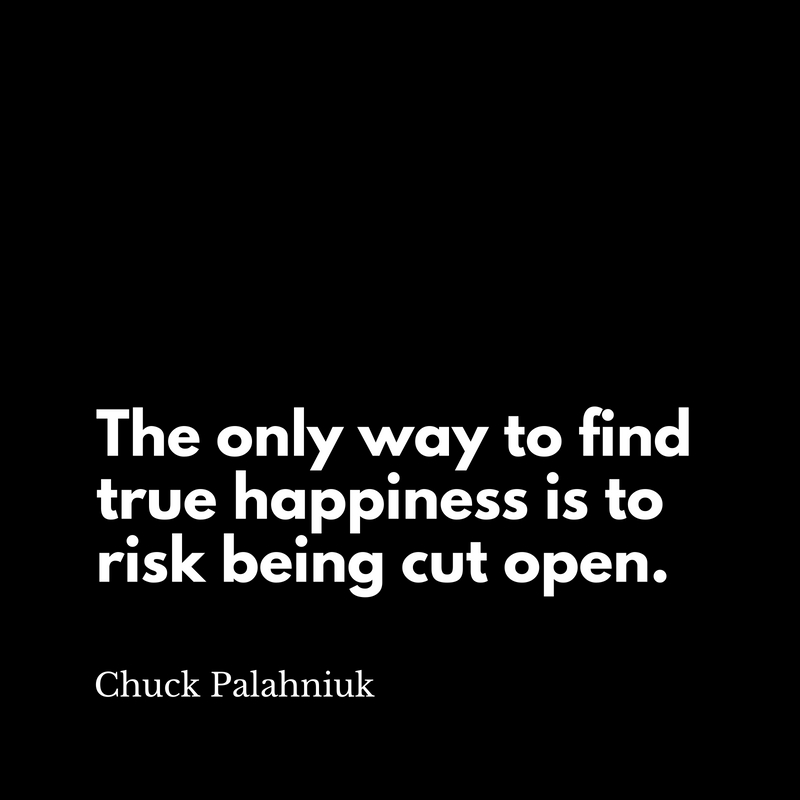 The only way to find true happiness is to risk being cut open. 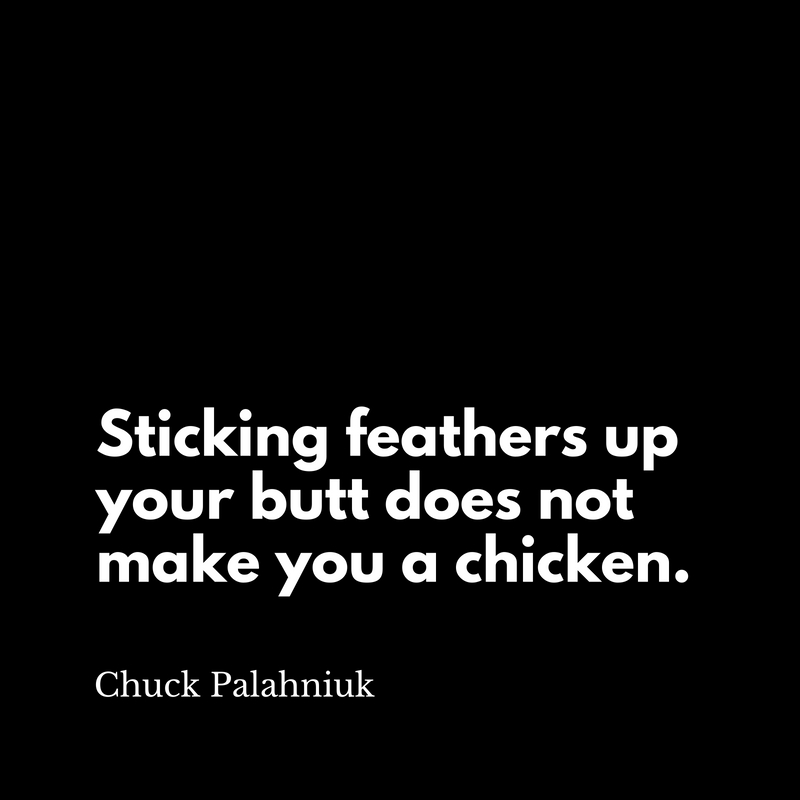 Sticking feathers up your butt does not make you a chicken. 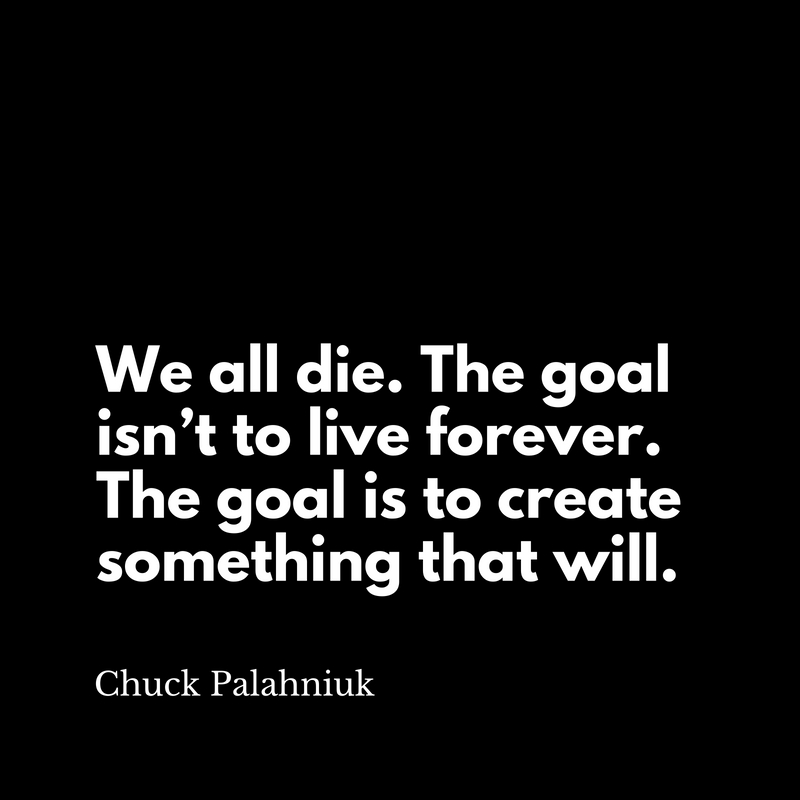 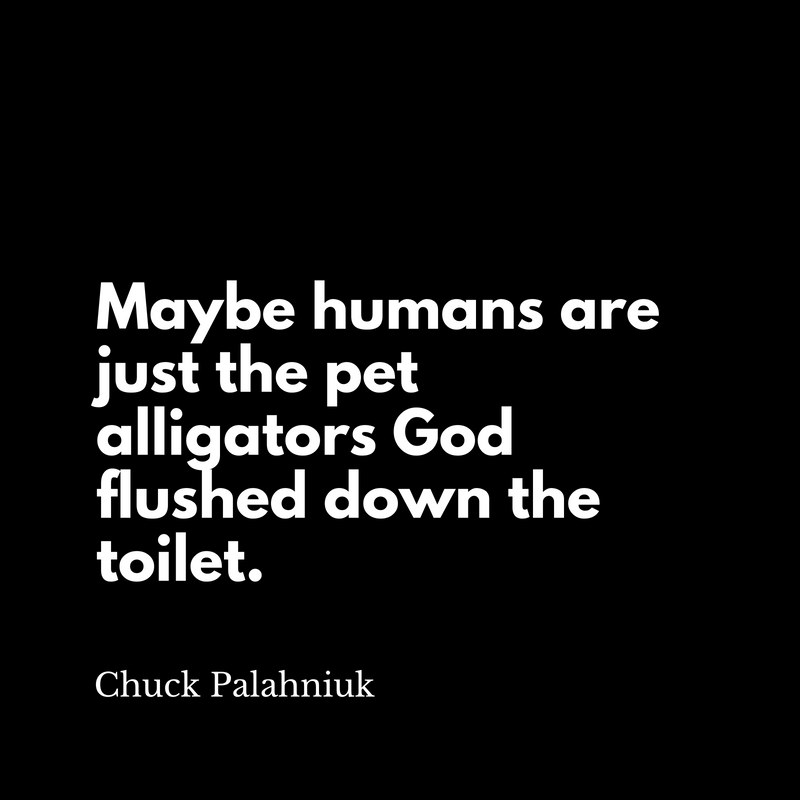 Maybe humans are just the pet alligators God flushed down the toilet. 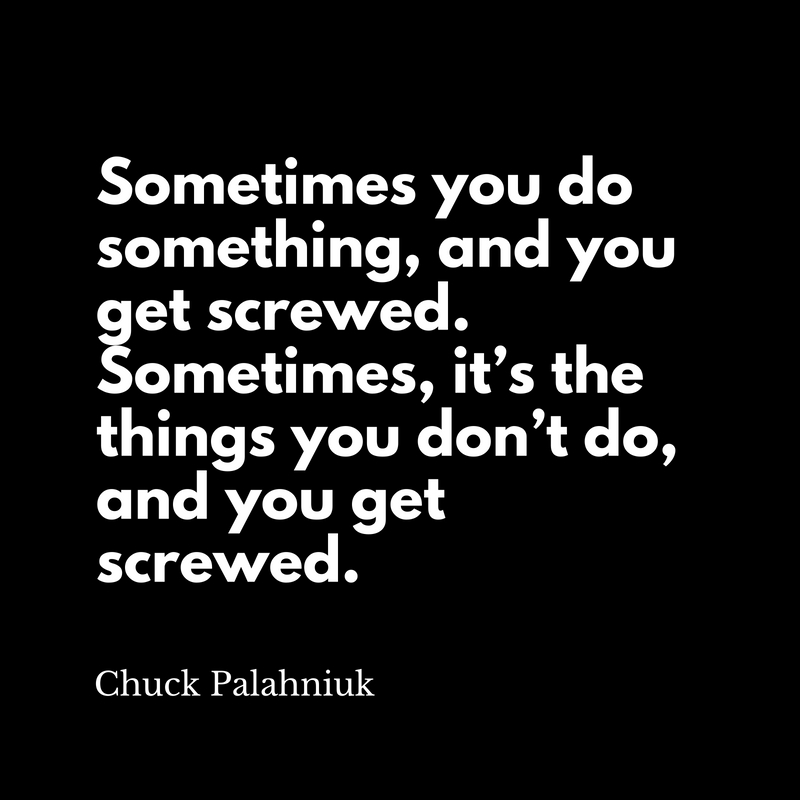 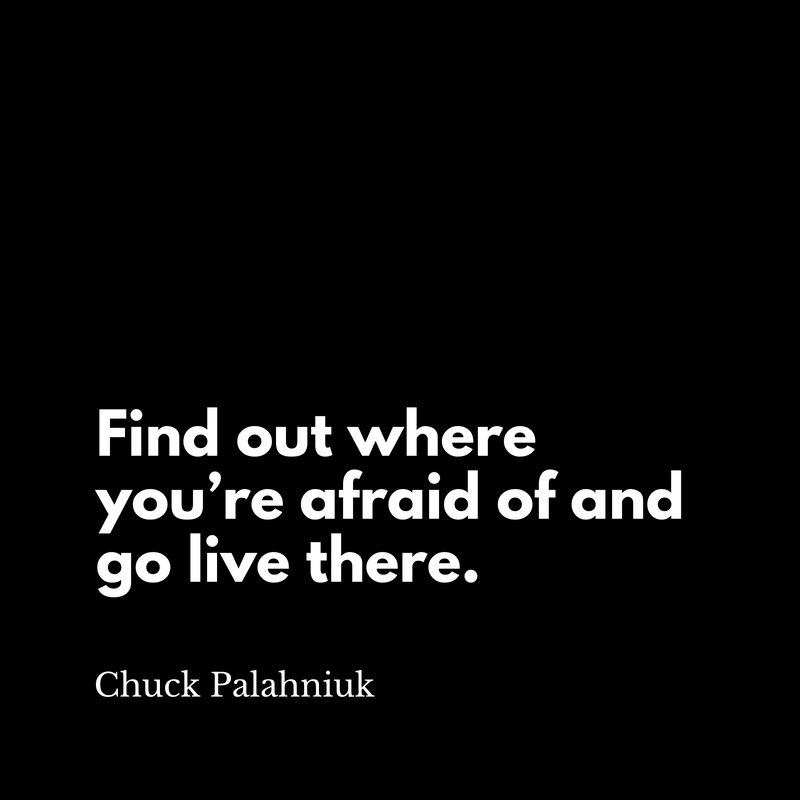 Find out where you’re afraid of and go live there. 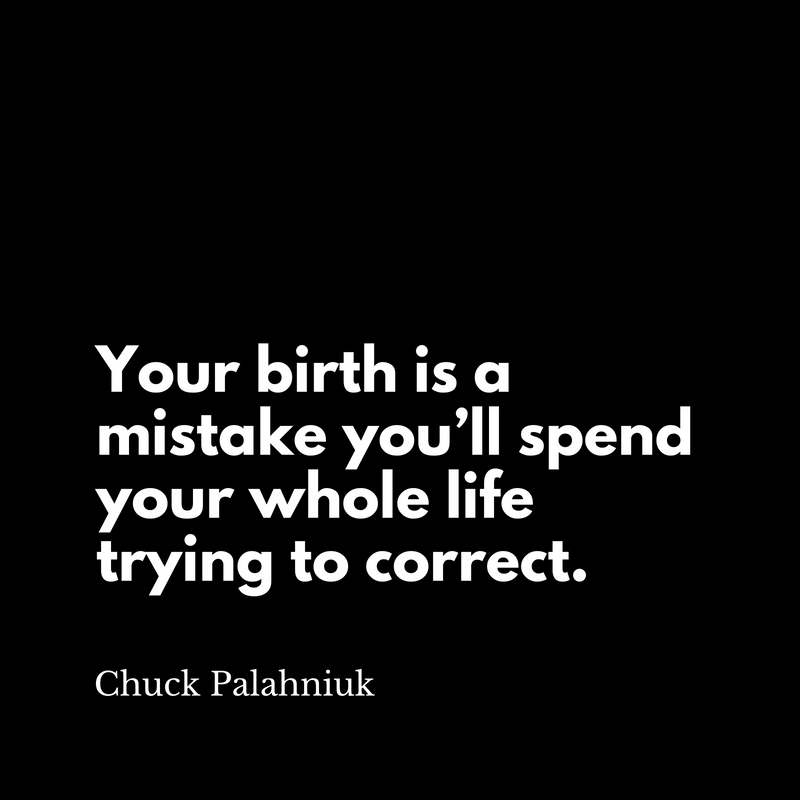 Your birth is a mistake you’ll spend your whole life trying to correct. 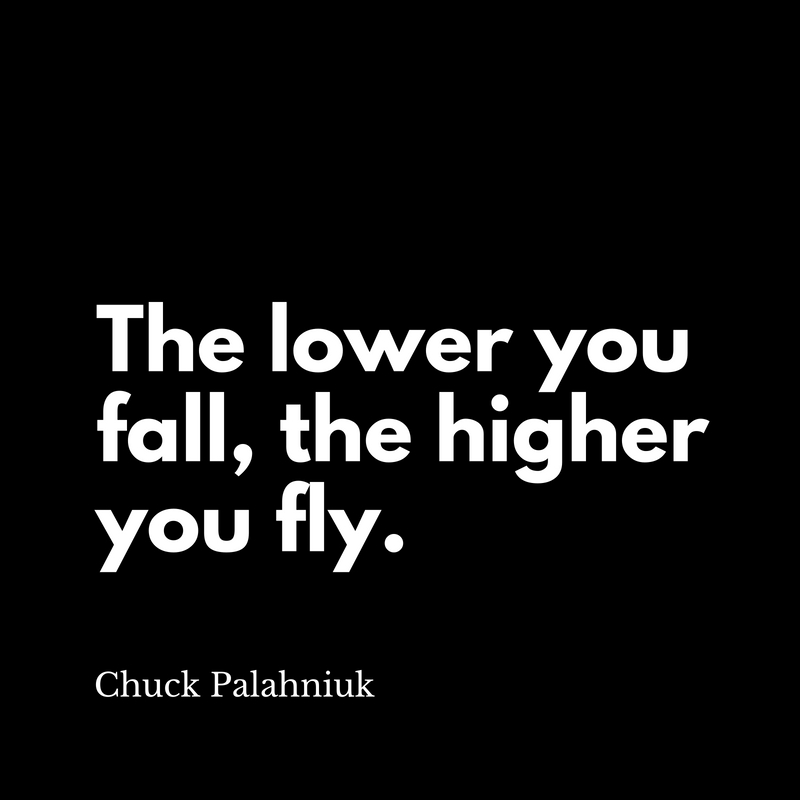 The lower you fall, the higher you fly. 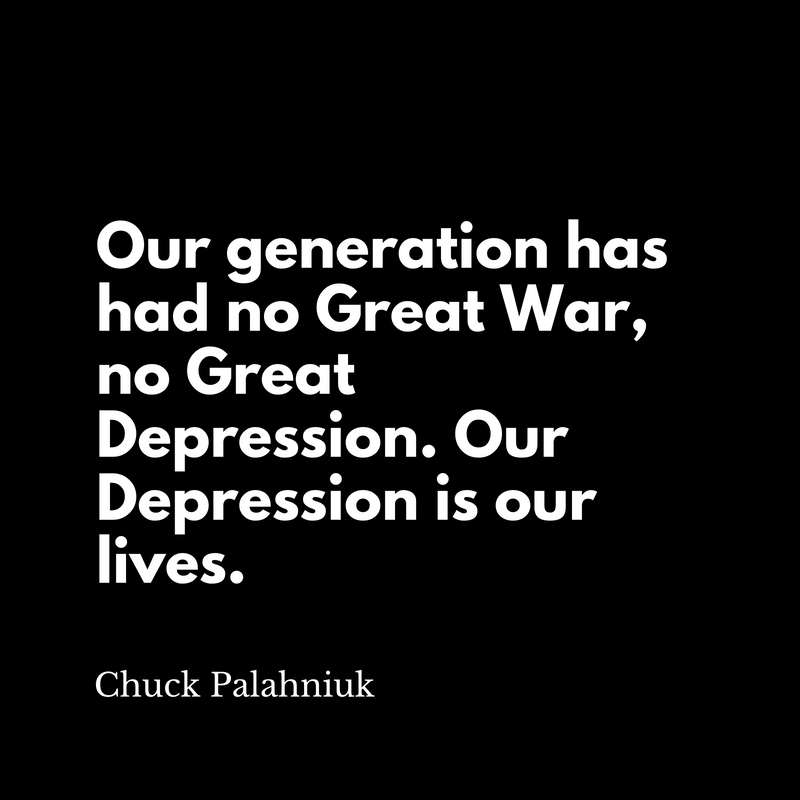 Our generation has had no Great War, no Great Depression. Our Depression is our lives.