10. Speak when you are angry and you’ll make the best speech you’ll ever regret. 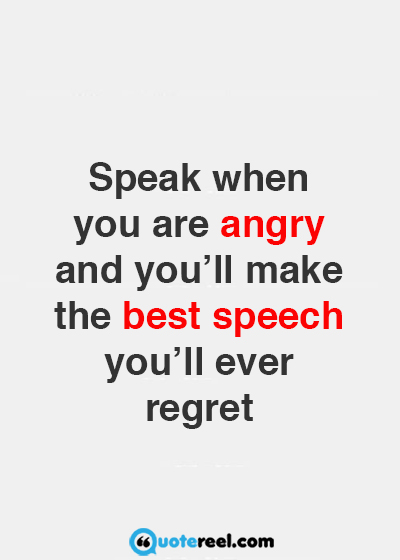 Well, what is a good way to cultivate cleverness and wit? One great approach is to read literature, such as the works of William Shakespeare and Oscar Wilde. Their books and plays are filled to the brim with witty jokes and clever lines. However, some of the language is a little out of date, so if you want to go with more modern expressions of intelligent humor, watch Dr. House or Seinfeld on their TV shows. Both characters are masters of clever sarcasm, and their expressions of wit are unmatched.

11. If you always do what interests you, at least one person is pleased (Katherine Hepburn). 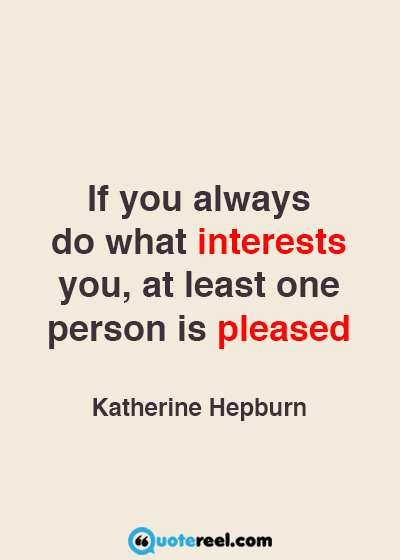 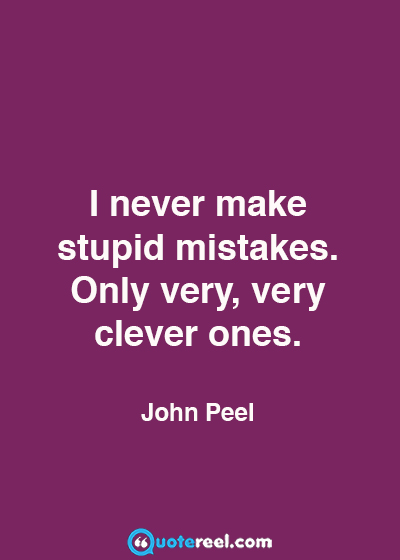 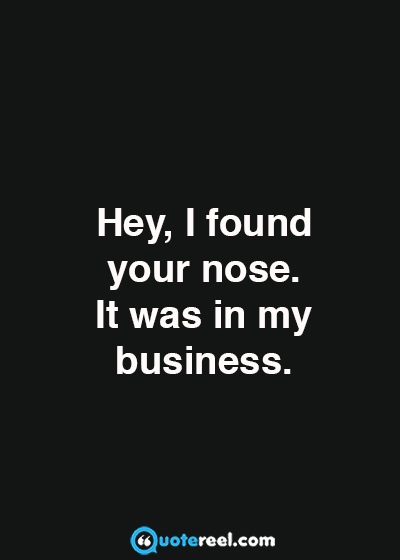 This collection of short witty clever quotes is intended to help anyone who reads them to stop taking life too seriously. There are so many things in this world out or our control, and it’s impossible to make everything work out exactly as we want it to. So, it’s better to lighten up and joke about the things we cannot change. It’s also extremely satisfying to make fun of those who take themselves too seriously, especially pompous celebrities and politicians.

14. A compromise is an agreement whereby both parties get what neither of them wanted. 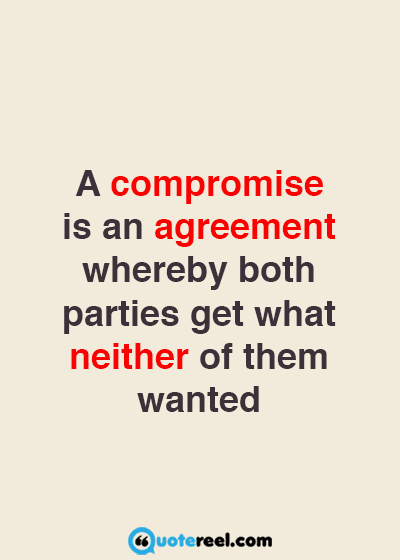 15. Yesterday I was clever, so I wanted to change the world. Today I am wise, so I am changing myself (Rumi). 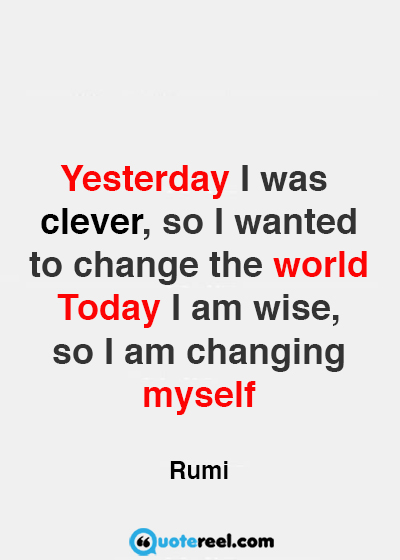 16. Tact is for people who aren’t clever enough to be sarcastic. 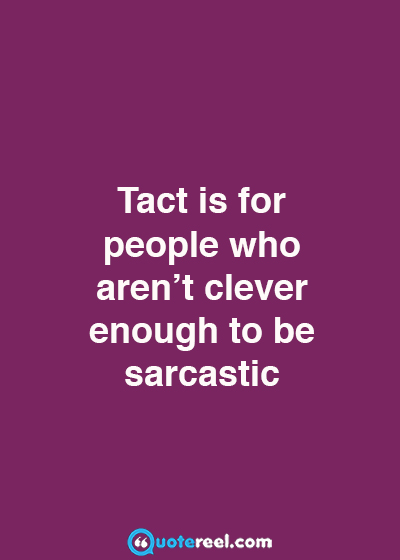 Witty jokes and clever phrases have to be delivered with a lot of confidence in order to be successful. You should know that you’re being funny without needing validation from your audience. In fact, sometimes people won’t get your joke (especially if it’s too clever), or at least not right away. The important thing is that you know you’re being funny.

17. To be old and wise you must first be young and stupid. 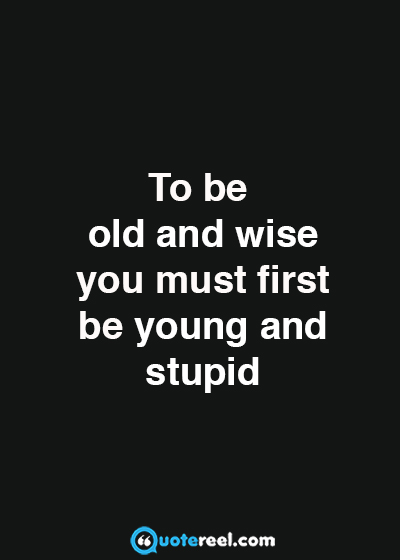 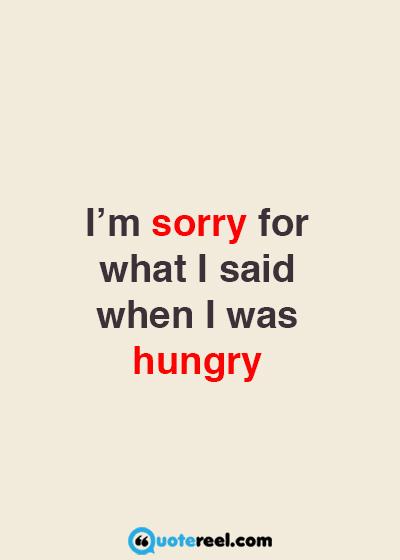 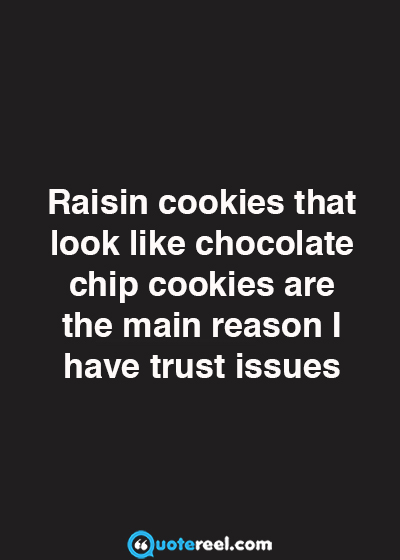 Sarcastic lines are great as comebacks when someone insults you, or offends you in some way. Instead of sinking to the offending person’s level of primitive verbal abuse or aggressive behavior, instead you get back at them in very clever way. It’s really funny to watch them as they realize you just insulted them, but they can’t quite figure out how. While conflict is rarely a good thing, clever sarcastic comebacks are probably the most civilized way to deal with it.

20. The thing about smart people is that they seem like crazy people to dumb people. 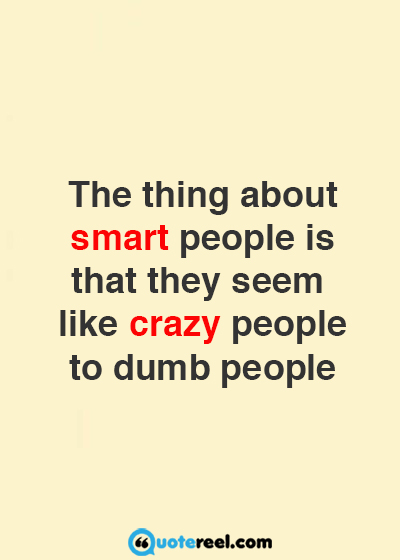 21. Whoever snuck the ‘s’ into fast food was a clever little bastard. 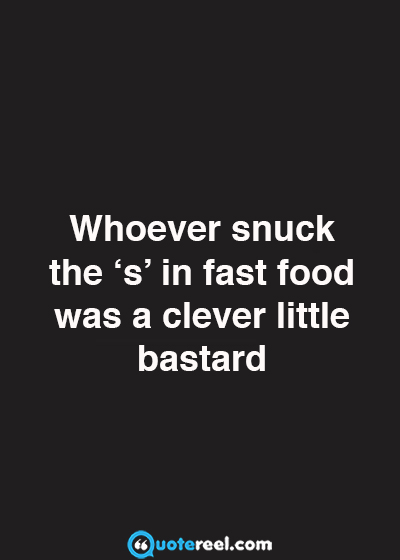