Years after his passing in 1965, Churchill’s legacy still resonates in the present day. More than his statute leadership, he is revered for his words of courage, wit, and wisdom during Britain’s uproarious years. His prowess and guidance mainly led to the victory of Britain during the Second World War. He is known for his famous lucid lines that encapsulate his strength and wisdom as a Prime Minister. Hence, nothing is more fitting than gathering some of his insightful and motivational lines that will help you stand tall in the face of adversaries. Be ready with your pen and be inspired by the quotes that made Churchill a notable figure even after his earthly departure. 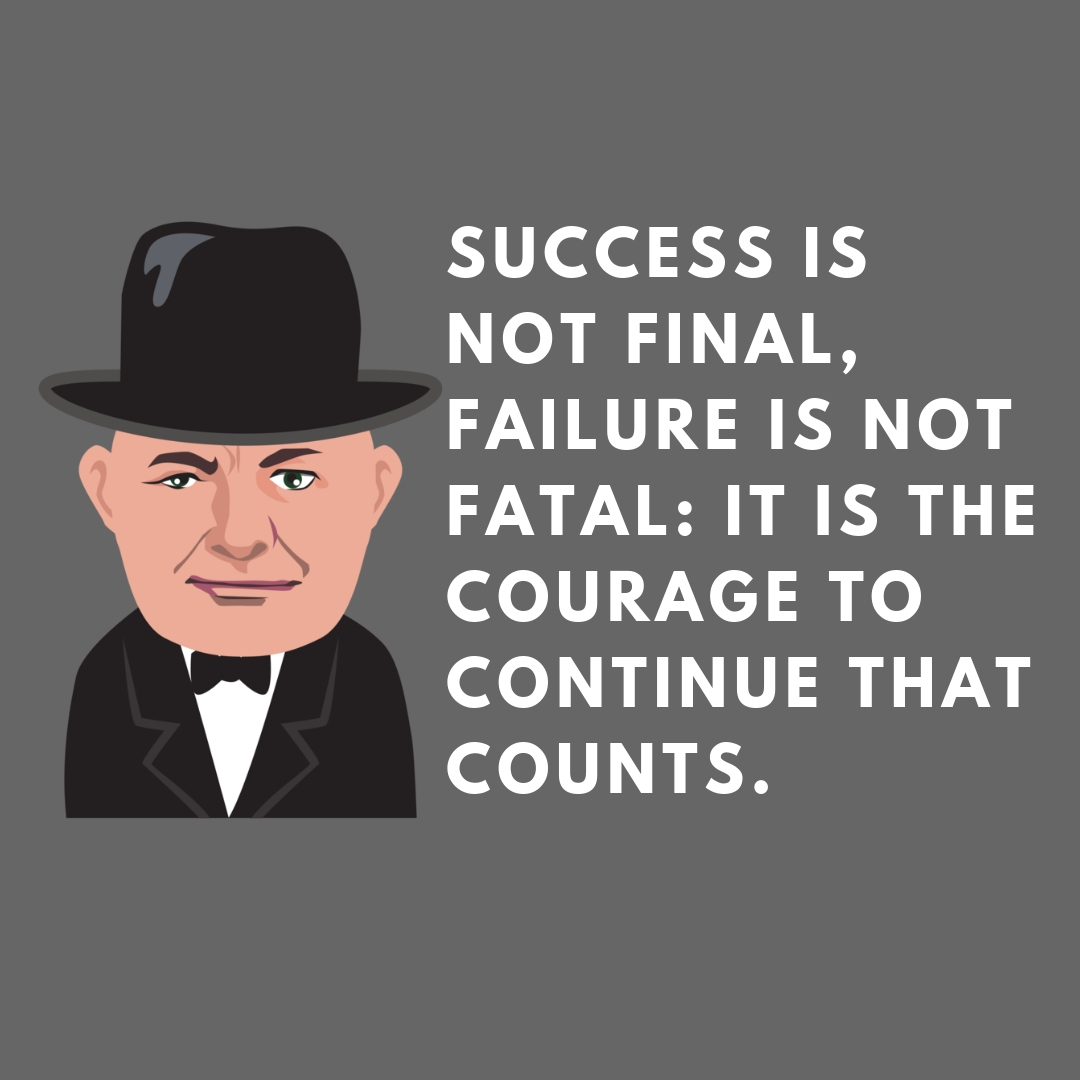 Success is not final, failure is not fatal: it is the courage to continue that counts. 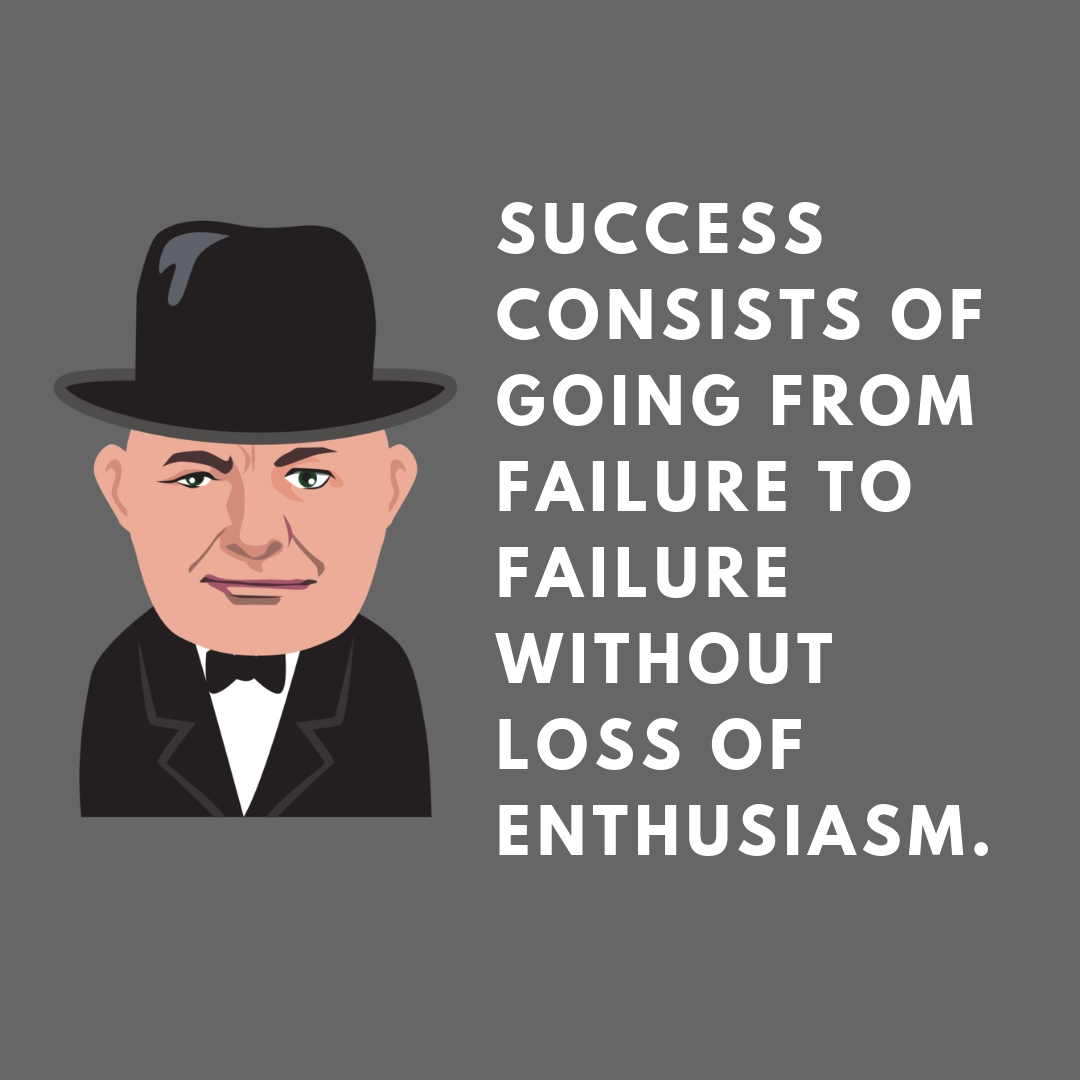 Success consists of going from failure to failure without loss of enthusiasm. 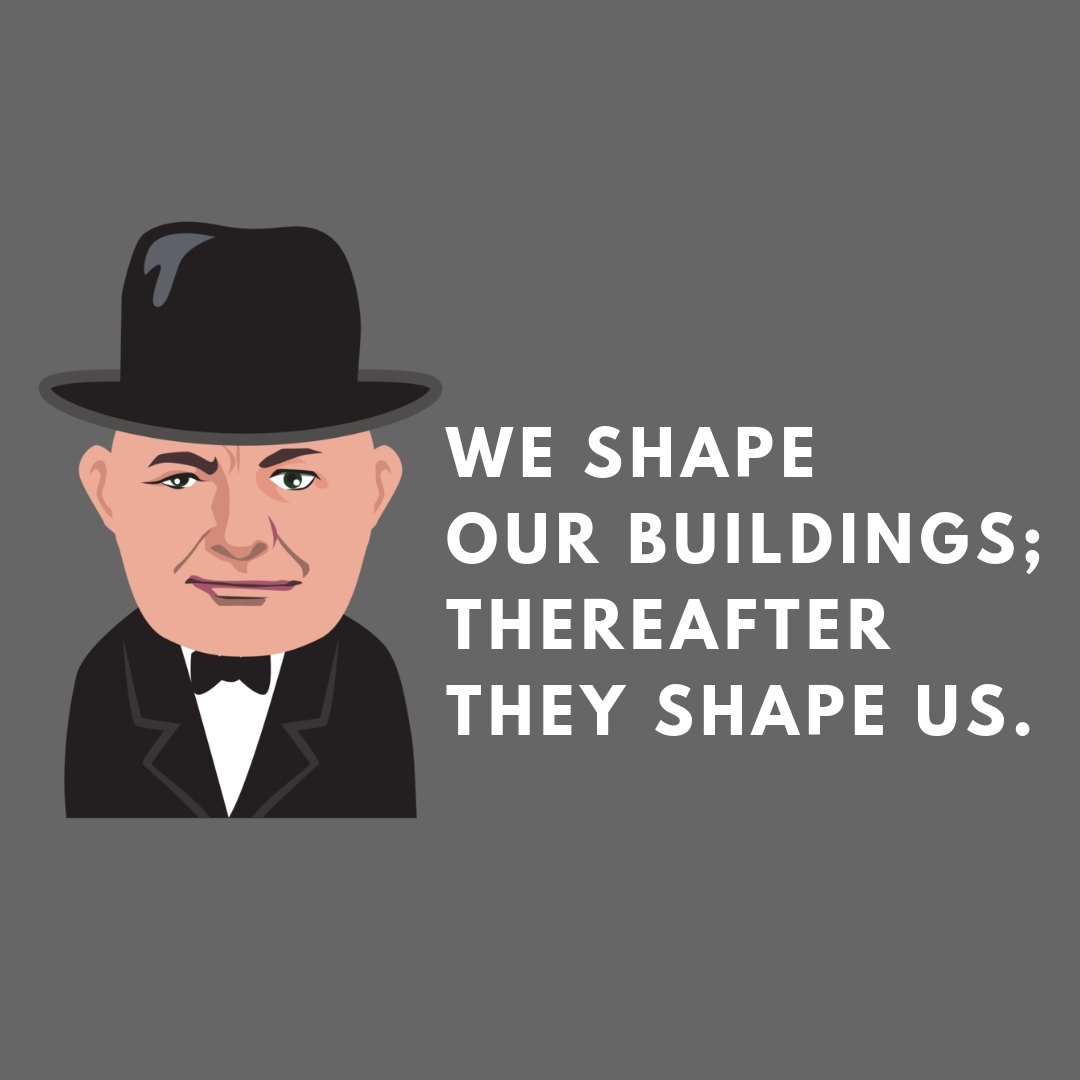 We shape our buildings; thereafter they shape us. 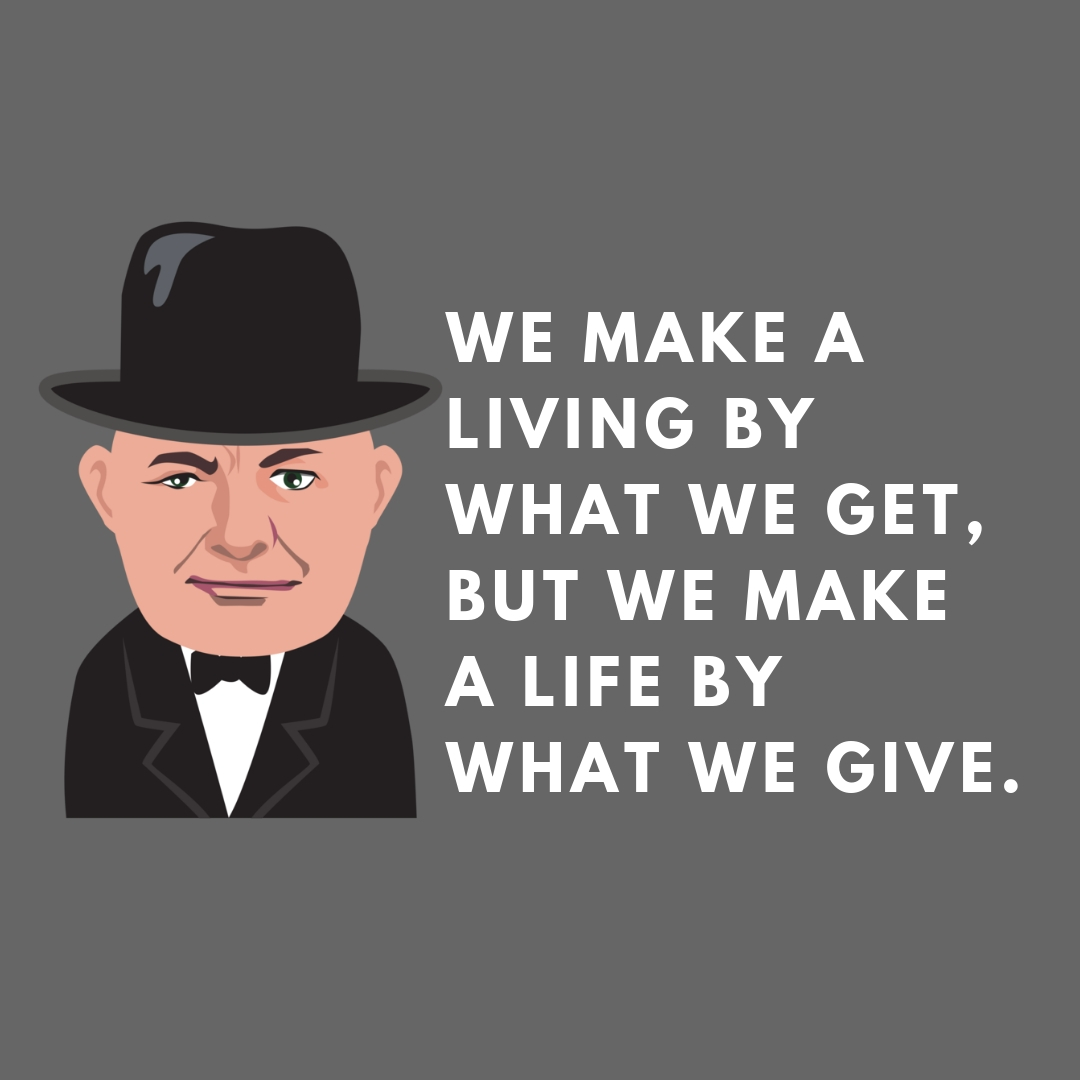 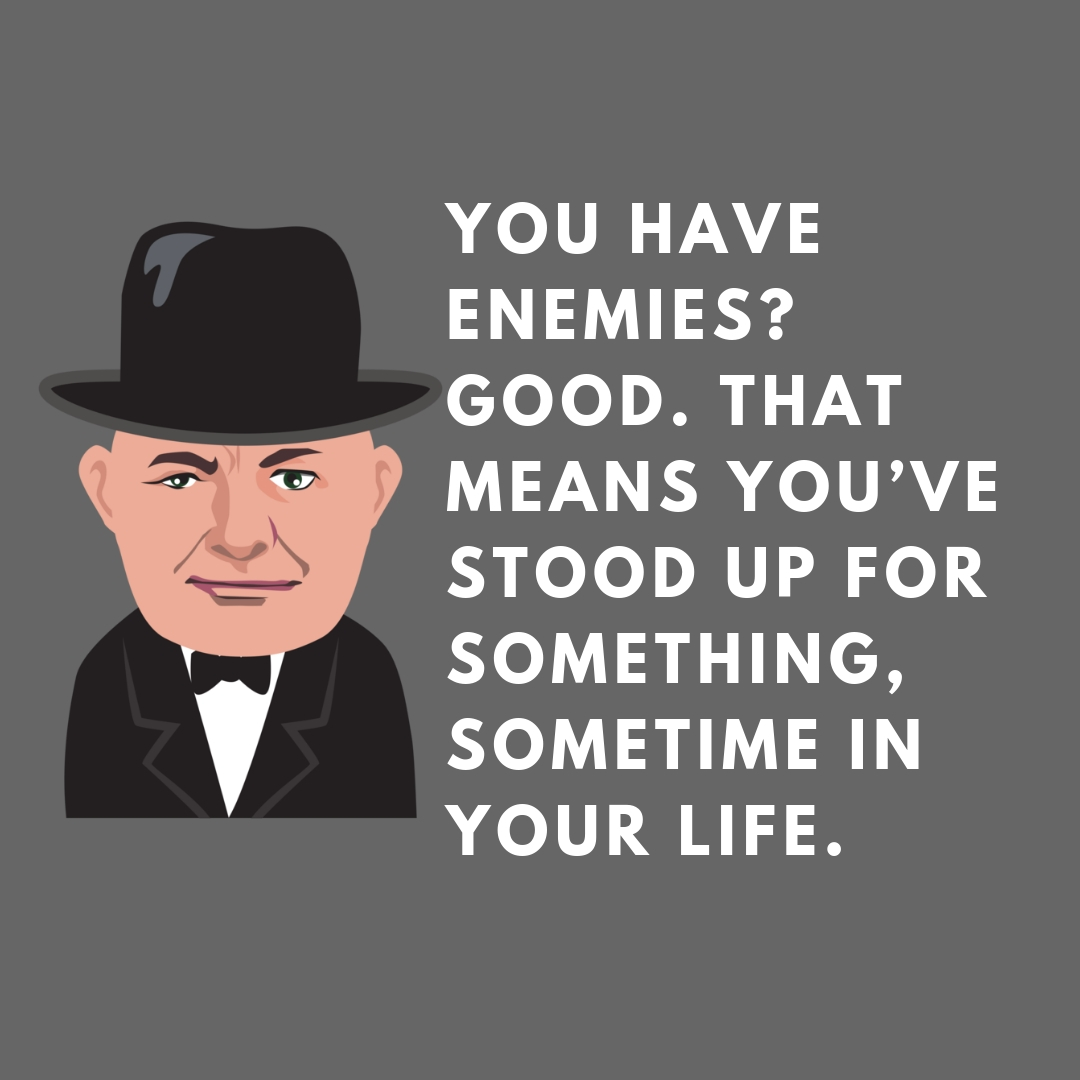 You have enemies? Good. That means you’ve stood up for something, sometime in your life. 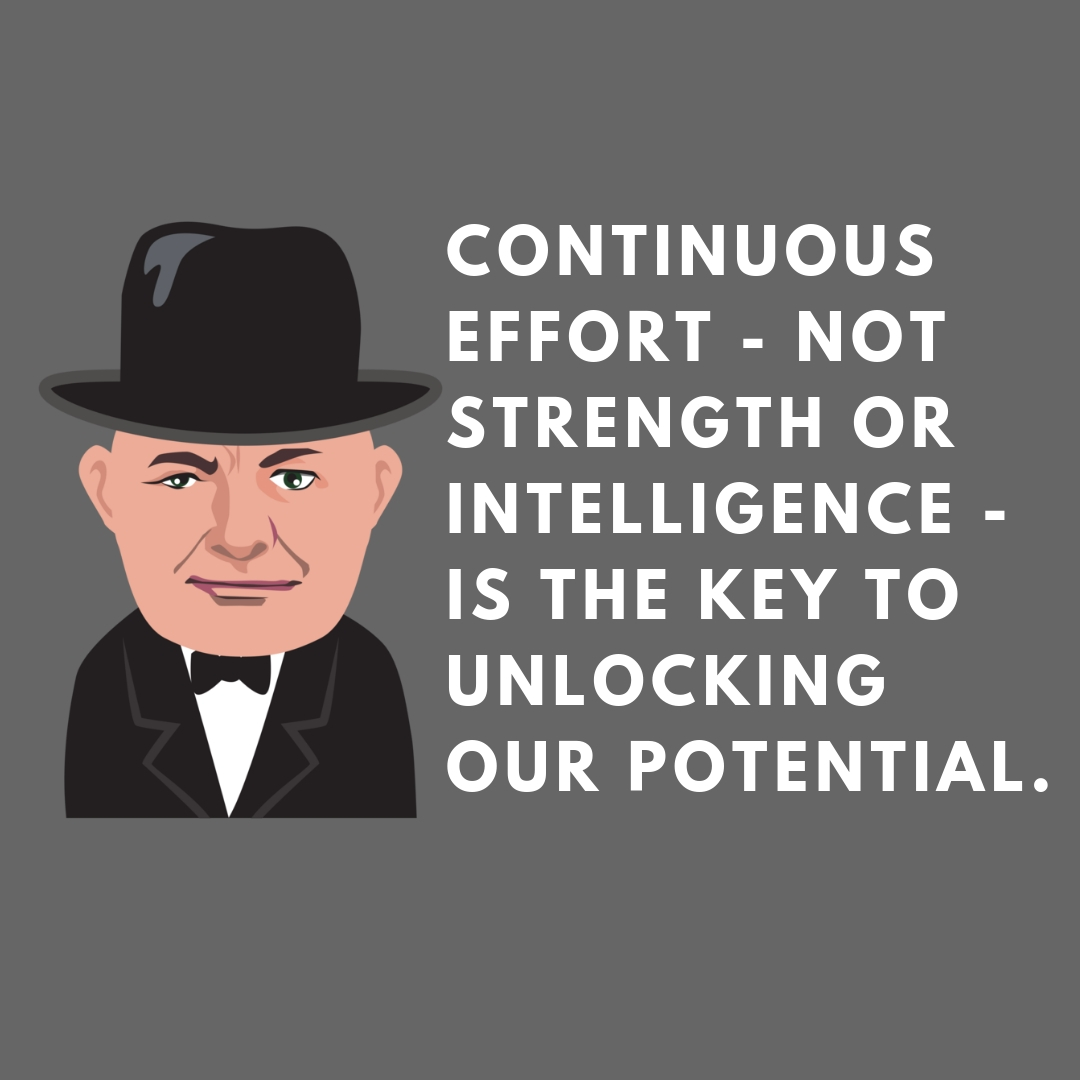 Continuous effort – not strength or intelligence – is the key to unlocking our potential. 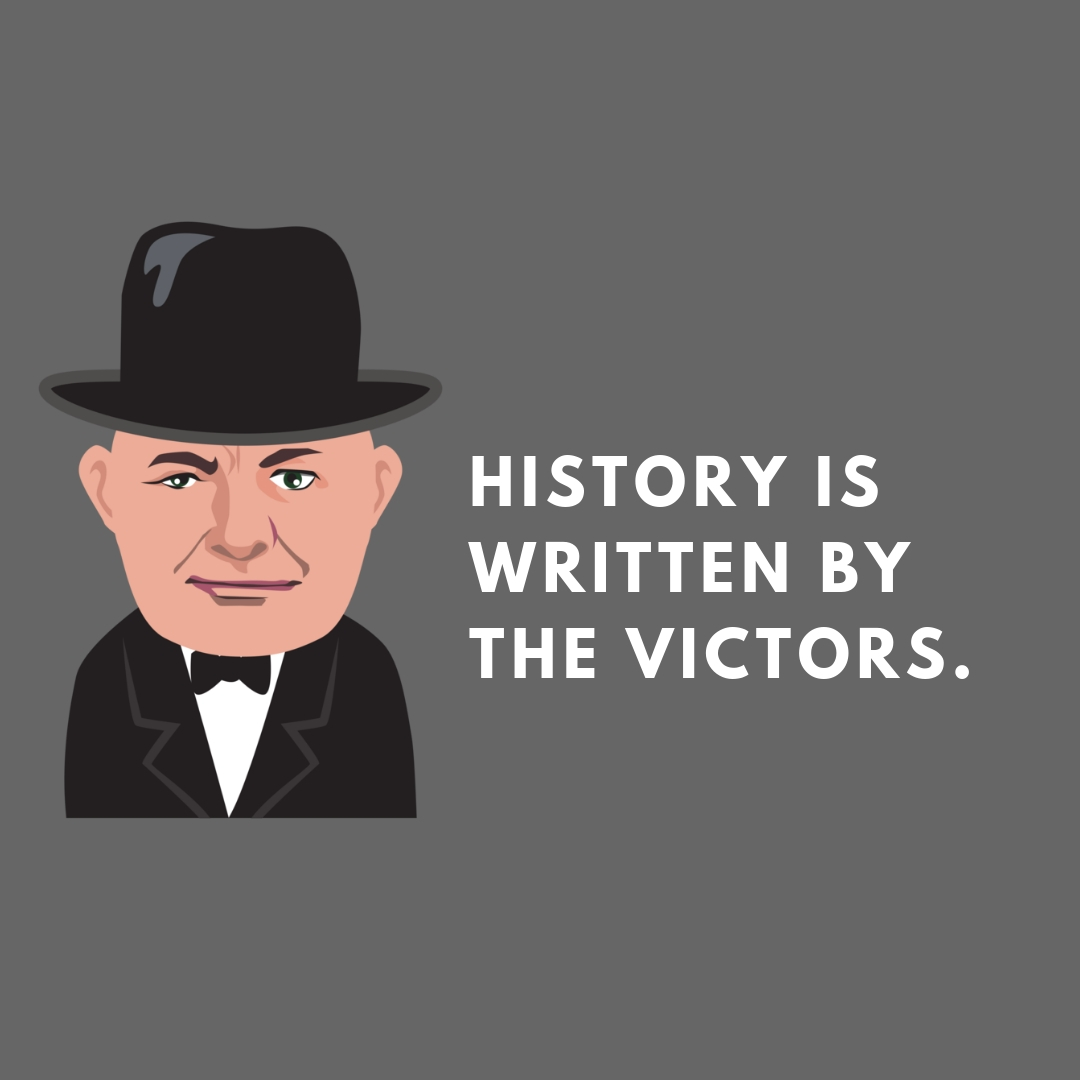 History is written by the victors. 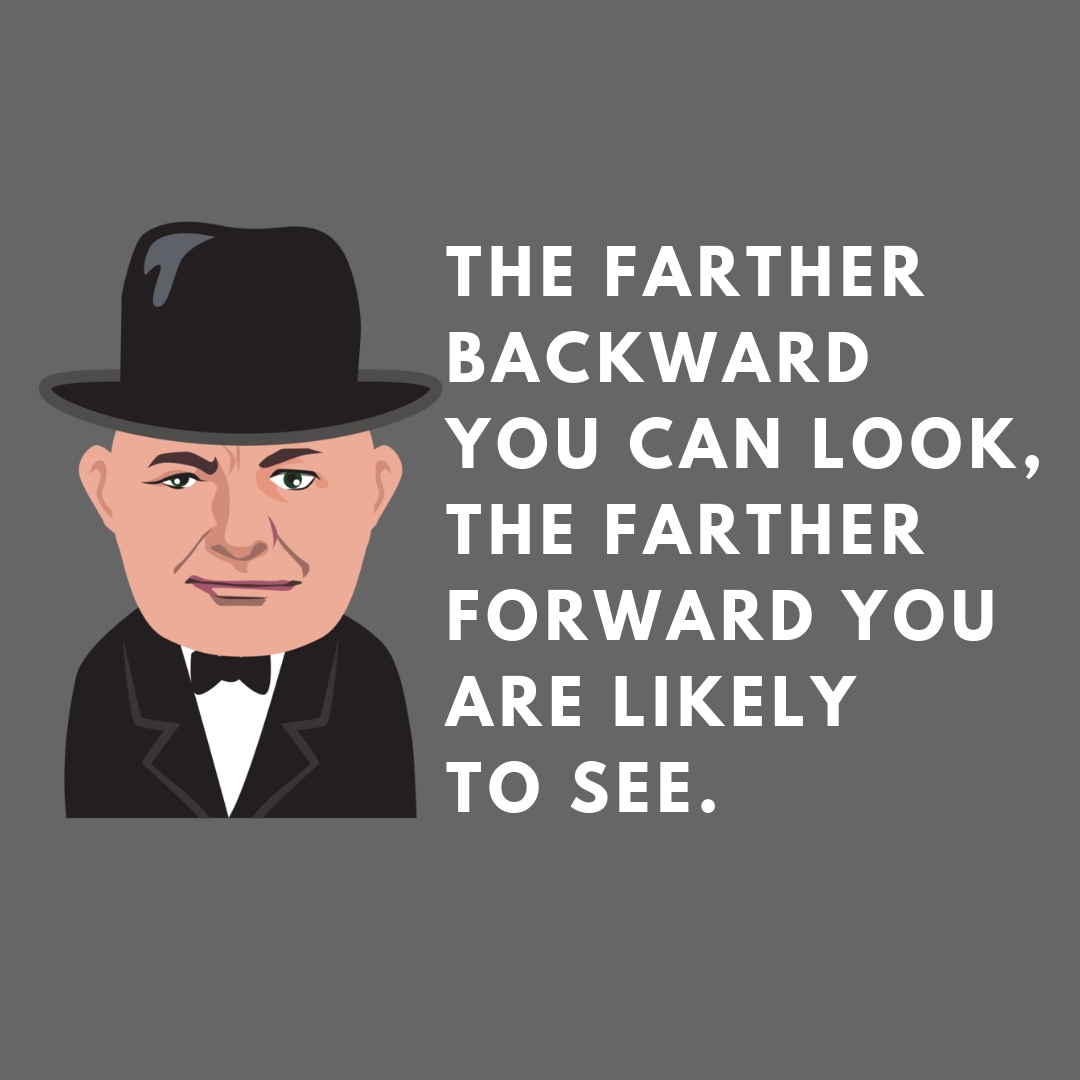 The farther backward you can look, the farther forward you are likely to see. 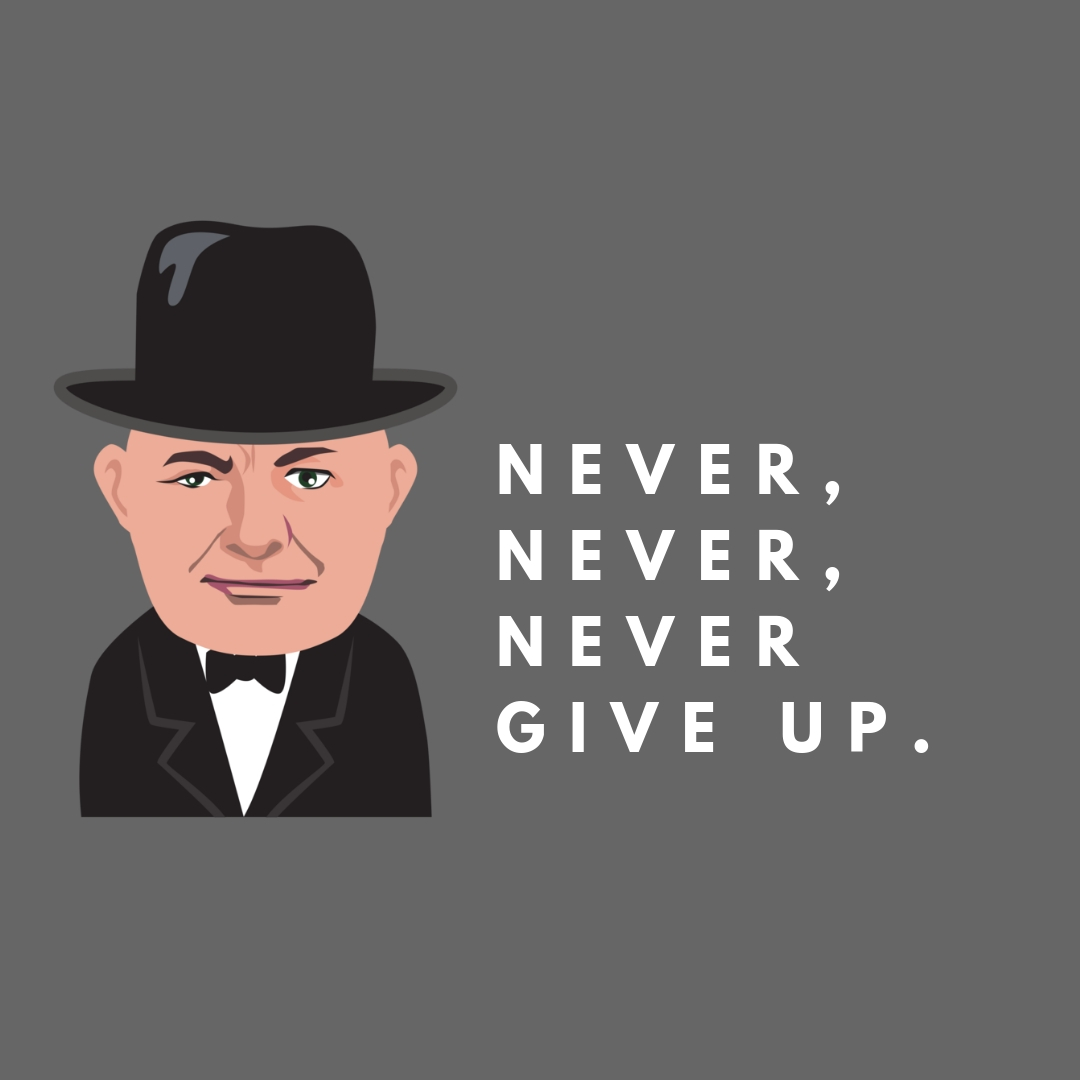 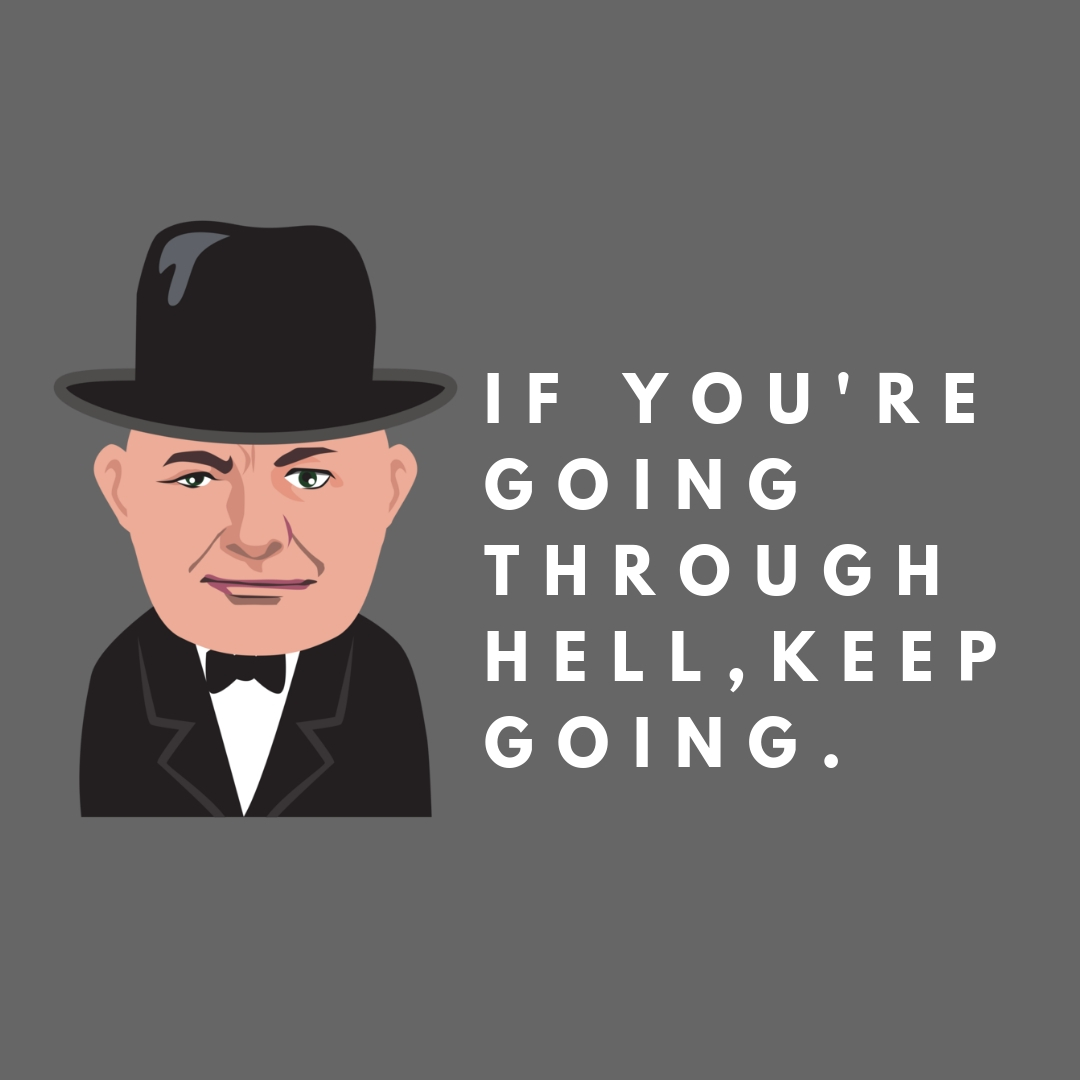 A British Prime Minister born on November 30, 1874, Winston Churchill is an iconic figure not only in the sphere of politics but also in oratory and world history. His sense of conviction and steadfastness in delivering his speeches had been one of the most engraving marks in his run as a politician. During Great Britain’s adversaries, Churchill’s leadership has been seen as the strongest propelling forces of the Allied nations’ victory and has led him to be among Britain’s important Britons.