Here are some inspirational vegan quotes that will help you remind of your vegan goals. Remember, the vegan journey will be full of temptations so you need to keep on looking forward your ultimate goals and make sure to enjoy the beauty of vegan living.

I became vegan because I saw footage of what really goes on in the slaughterhouses and on the dairy farms. 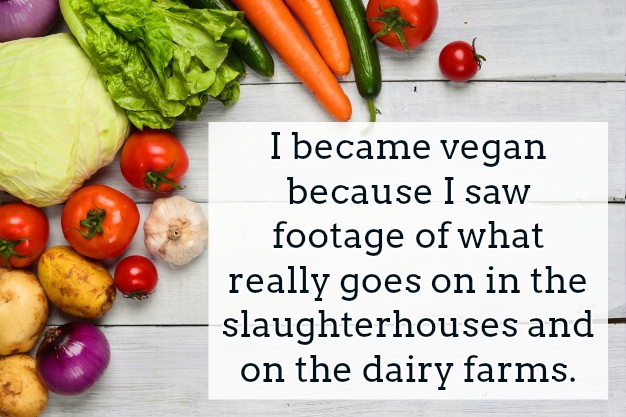 It takes nothing away from a human to be kind to an animal. 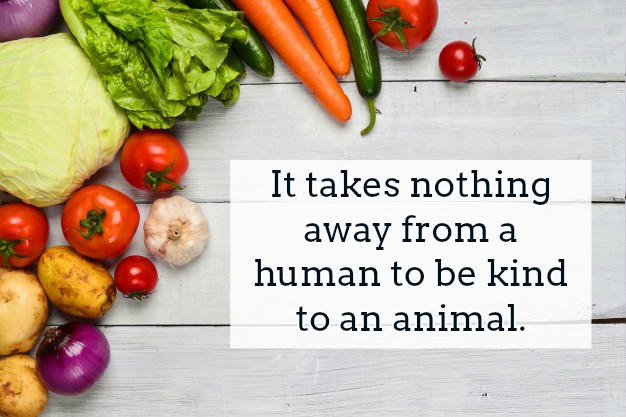 I can’t think of anything better in the world to be but a vegan. 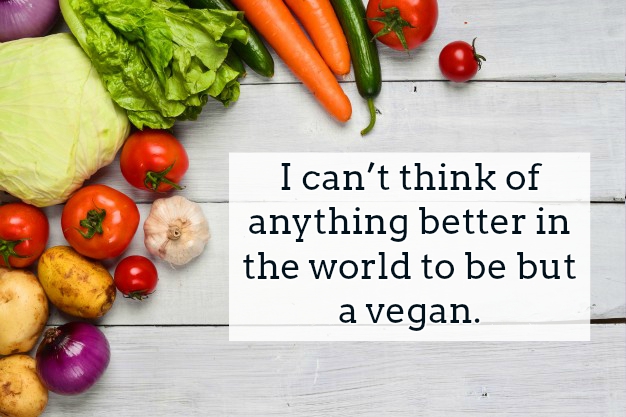 People don’t think about how each of these animals that we call dinner have the same kinds of personalities as our dogs and cats. 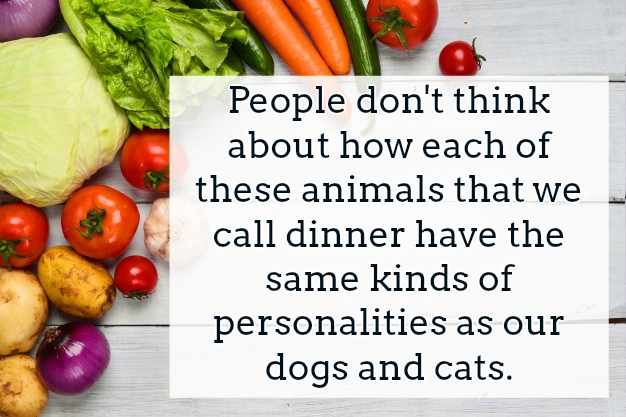 Could you look an animal in the eyes and say to it, ‘My appetite is more important than your suffering’? 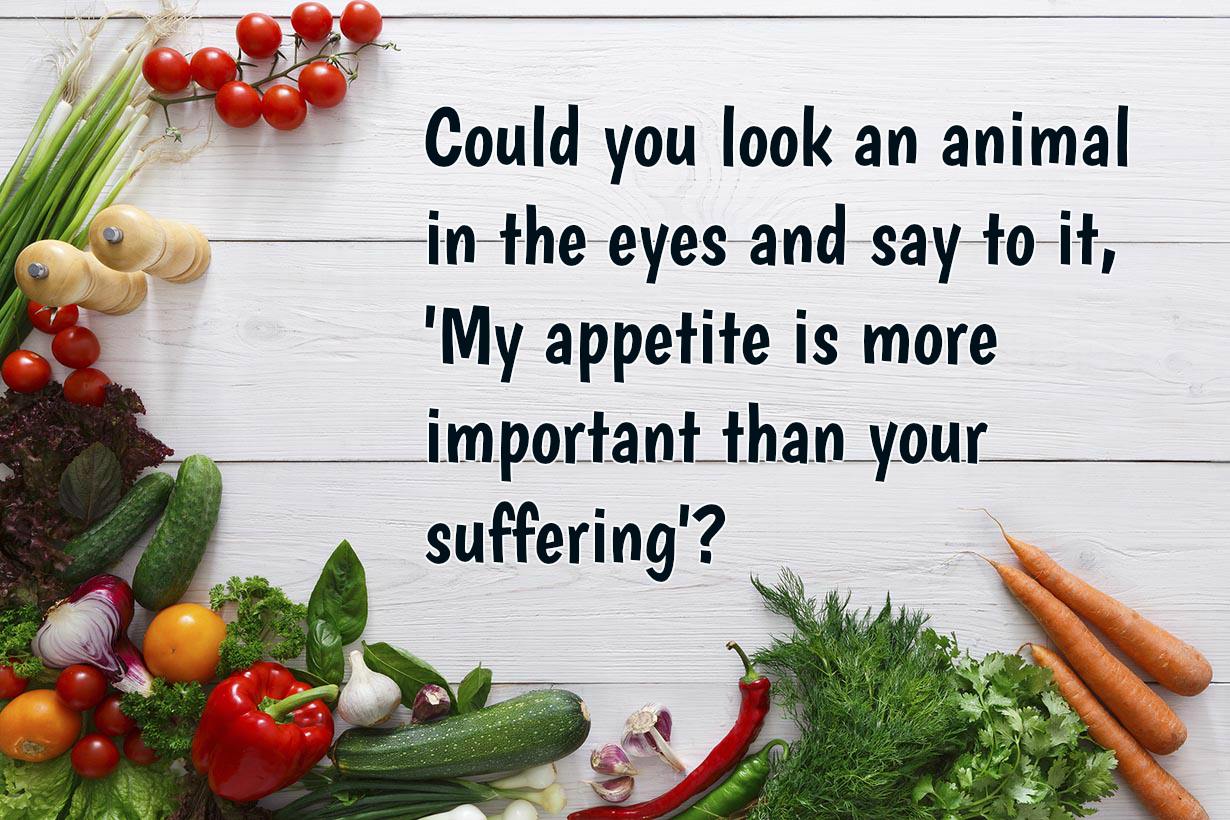 We don’t need to eat anyone who would run, swim, or fly away if he could. 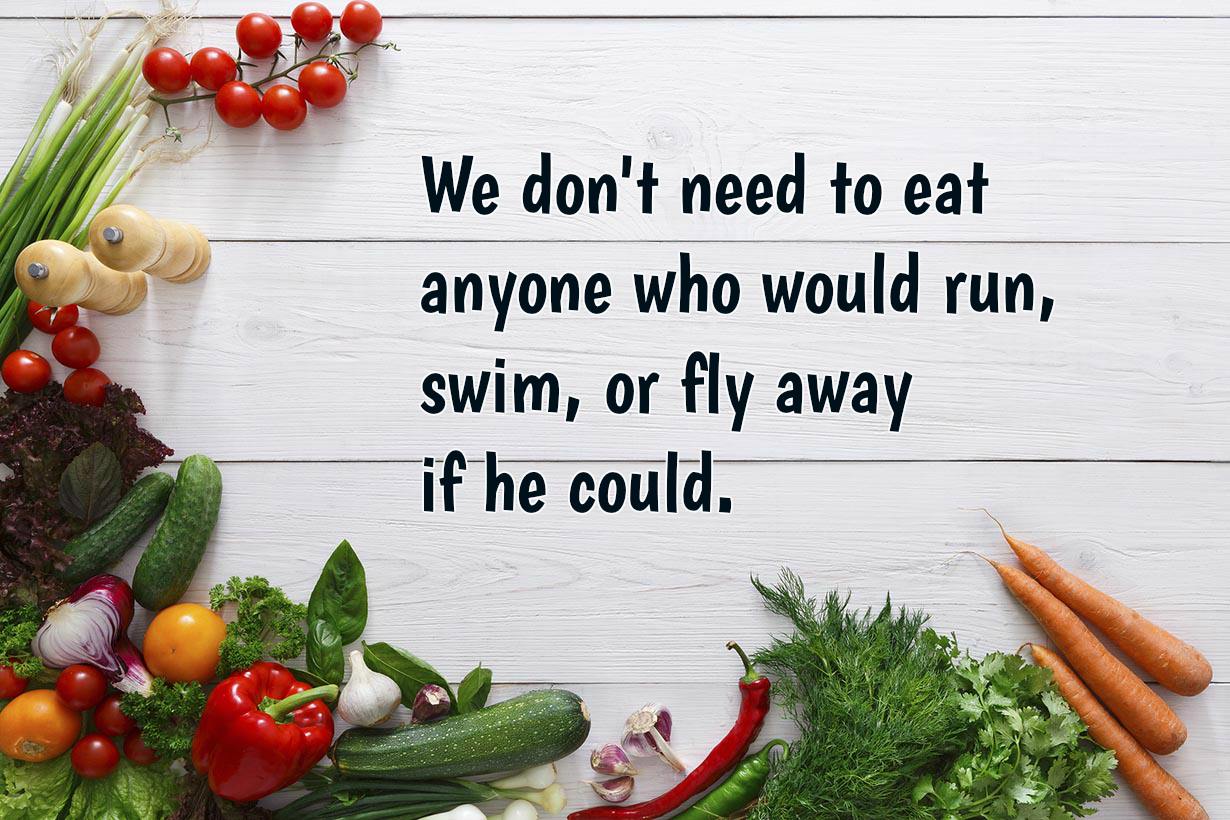 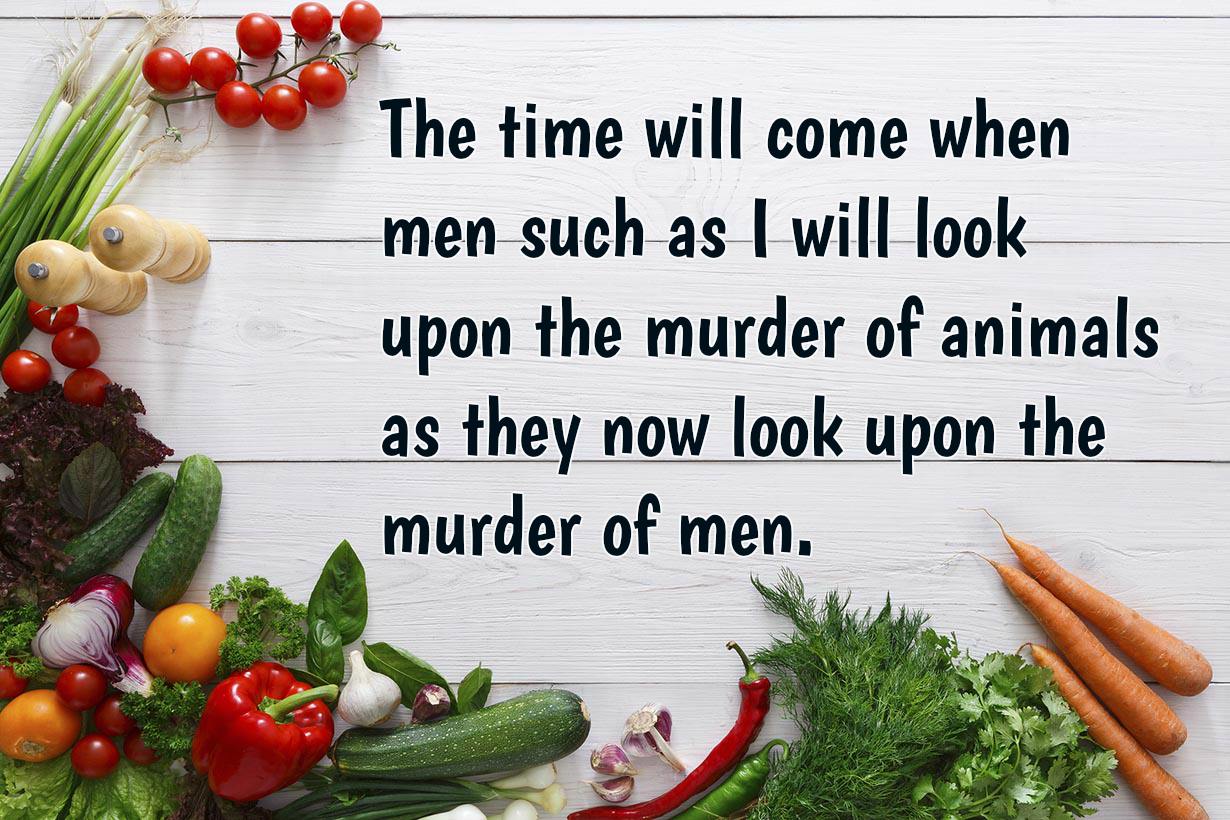 I hold that the more helpless a creature, the more entitled it is to protection by man from the cruelty of man. 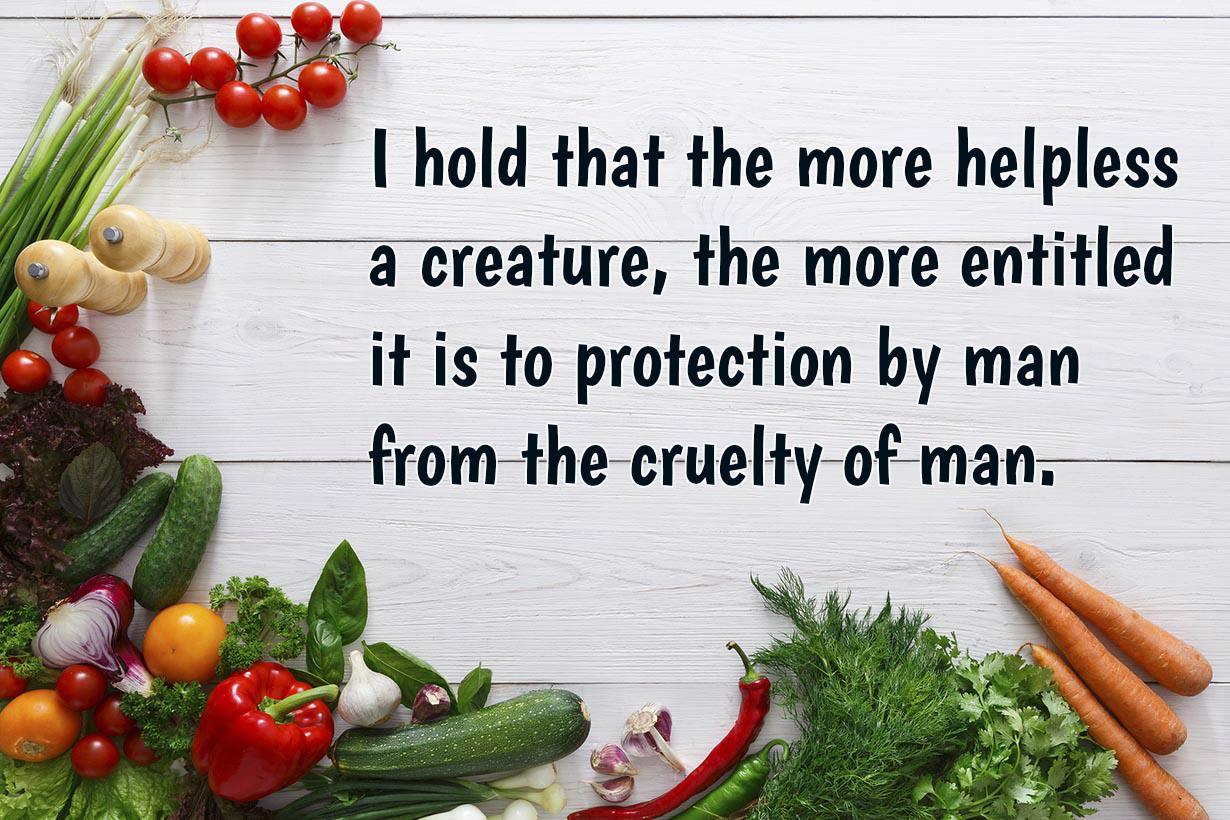 Being a vegan is a first-world phenomenon, completely self-indulgent. 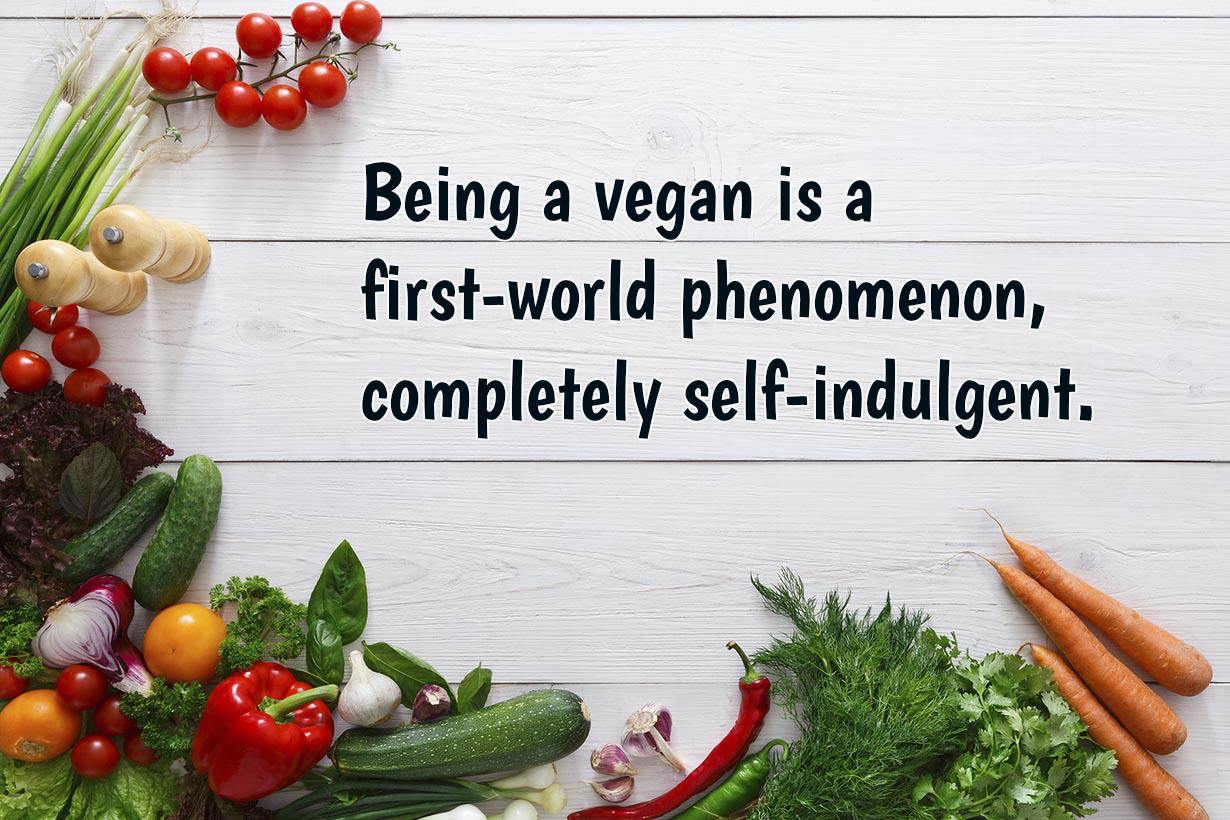 About Our Vegan Quotes

Becoming a vegan is a tough but fulfilling journey. Choosing this unique lifestyle is definitely a big step that may change your life completely. And if you have decided to go vegan, then remember it’s not gonna be an easy path. But don’t worry because going vegan does not have a time limit. Take it slow and go at your own pace. There is no competition at all between other vegans. The competition lies between you and your goal. Some individuals can manage to go vegan overnight and there are also some who may need a month or even a year to fully accept the lifestyle change. Going vegan does not really have certain rules because every person is different and there are unique approaches that would work for a specific person and wouldn’t for others. As long as you stick to the main reasons why you want a vegan lifestyle, then the days, months or years of getting into it wouldn’t matter.