Compassion, which I would define as unconditional love, is essential to a Jedi’s life. So you might say that we are encouraged to love. 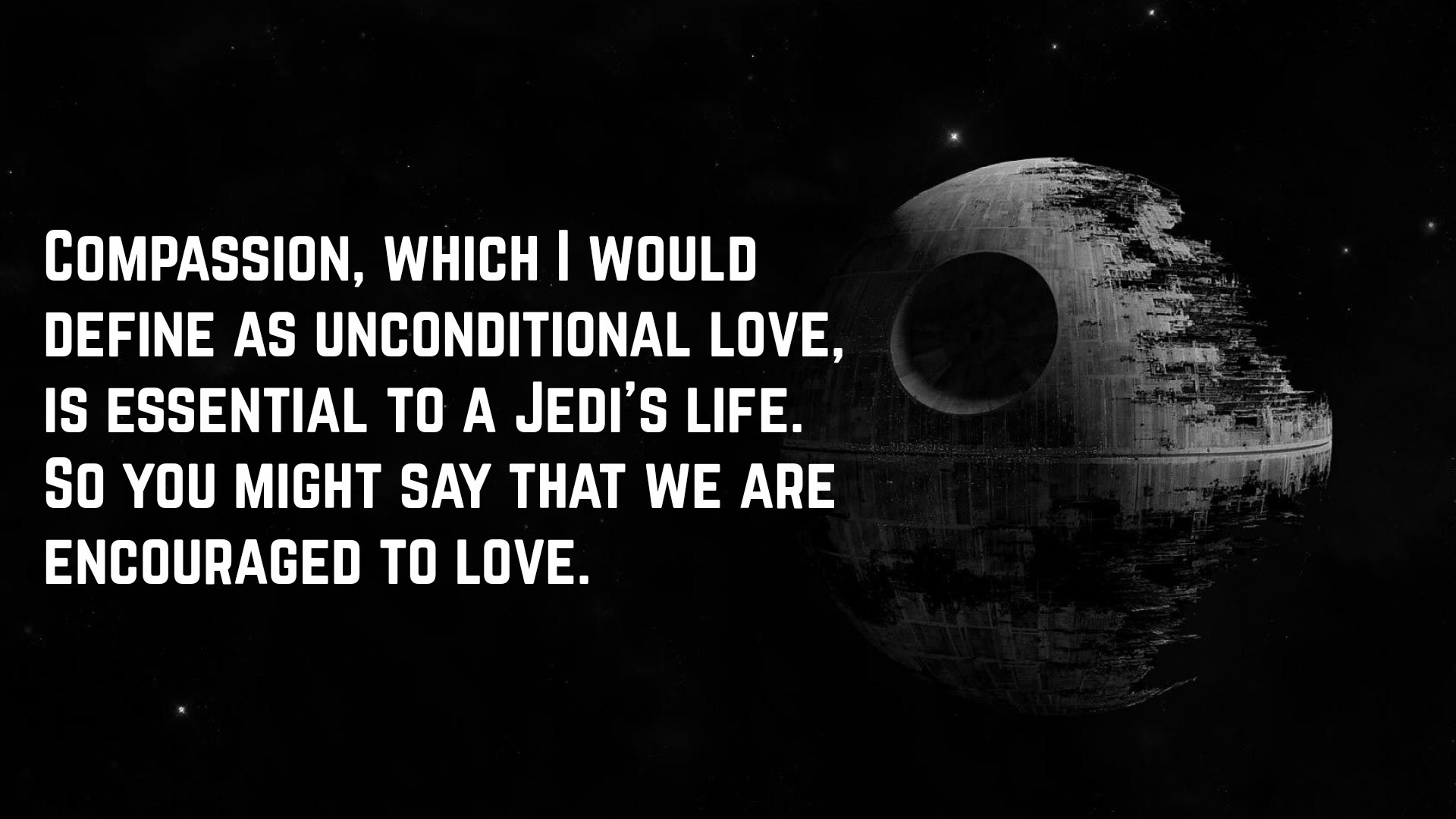 I was not elected to watch my people suffer and die while you discuss this invasion in a committee. 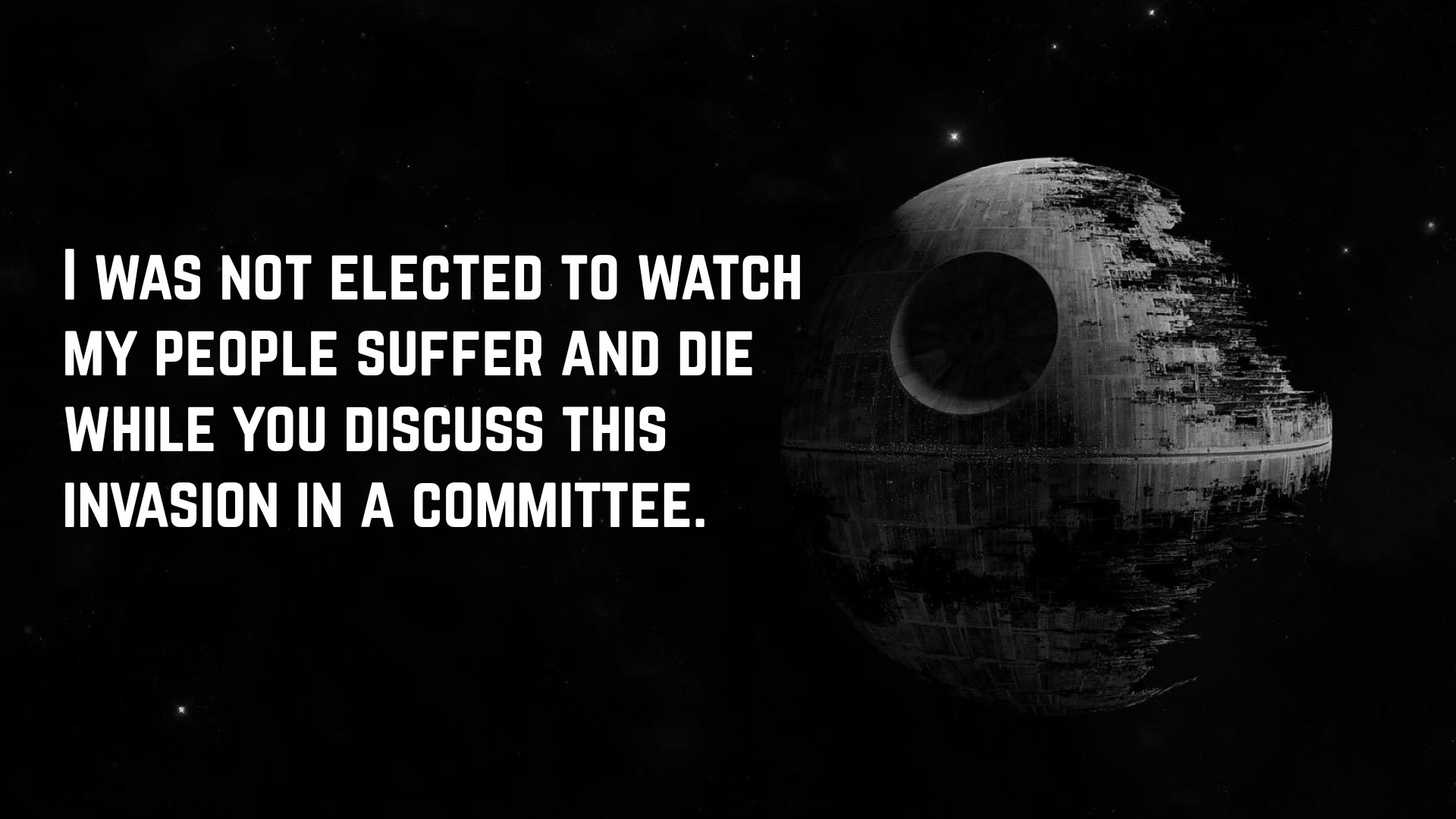 In a dark place we find ourselves, and a little more knowledge lights our way. 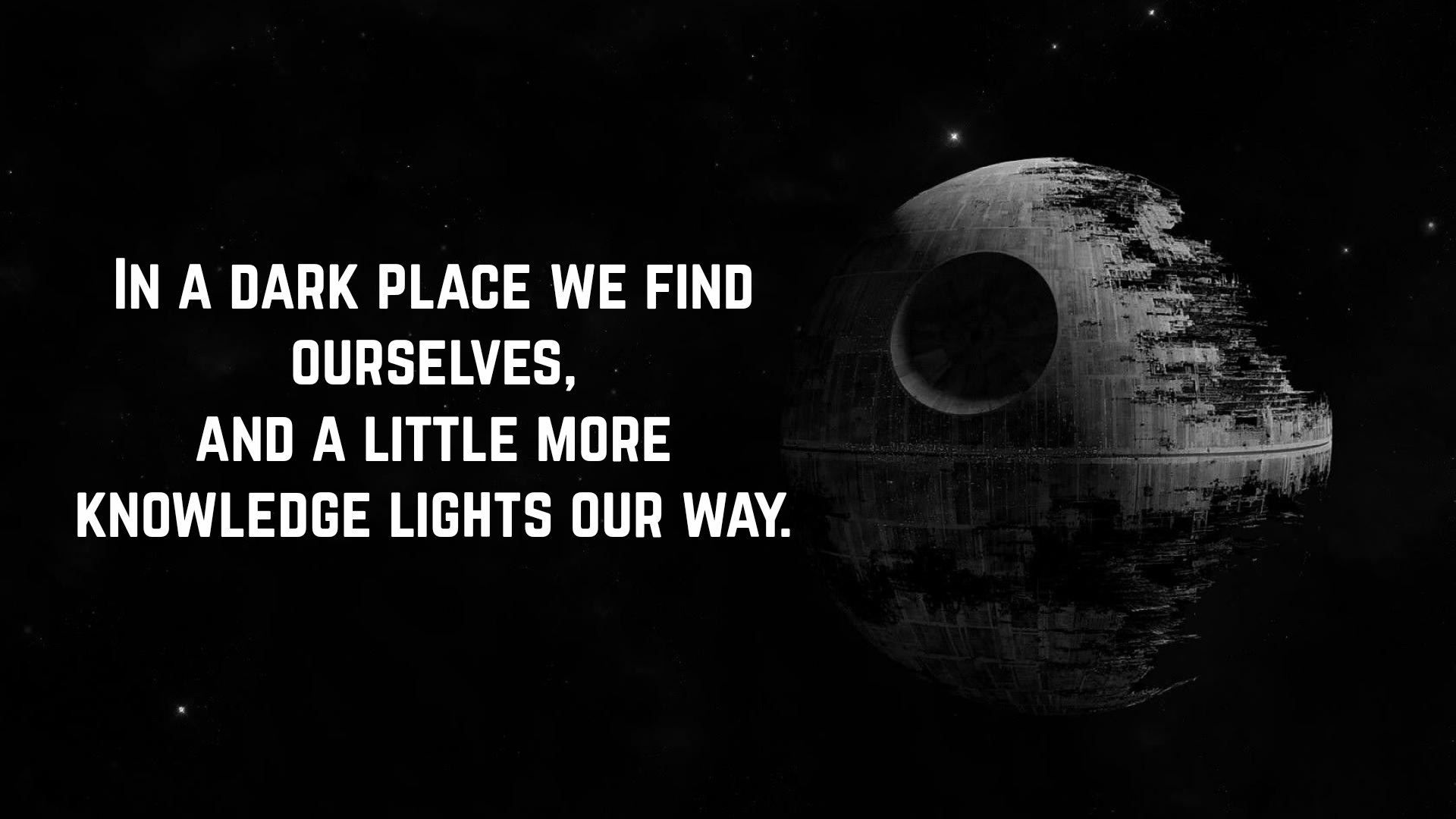 I’m rather embarrassed, General Solo, but it appears that you are to be the main course at a banquet in my honor. 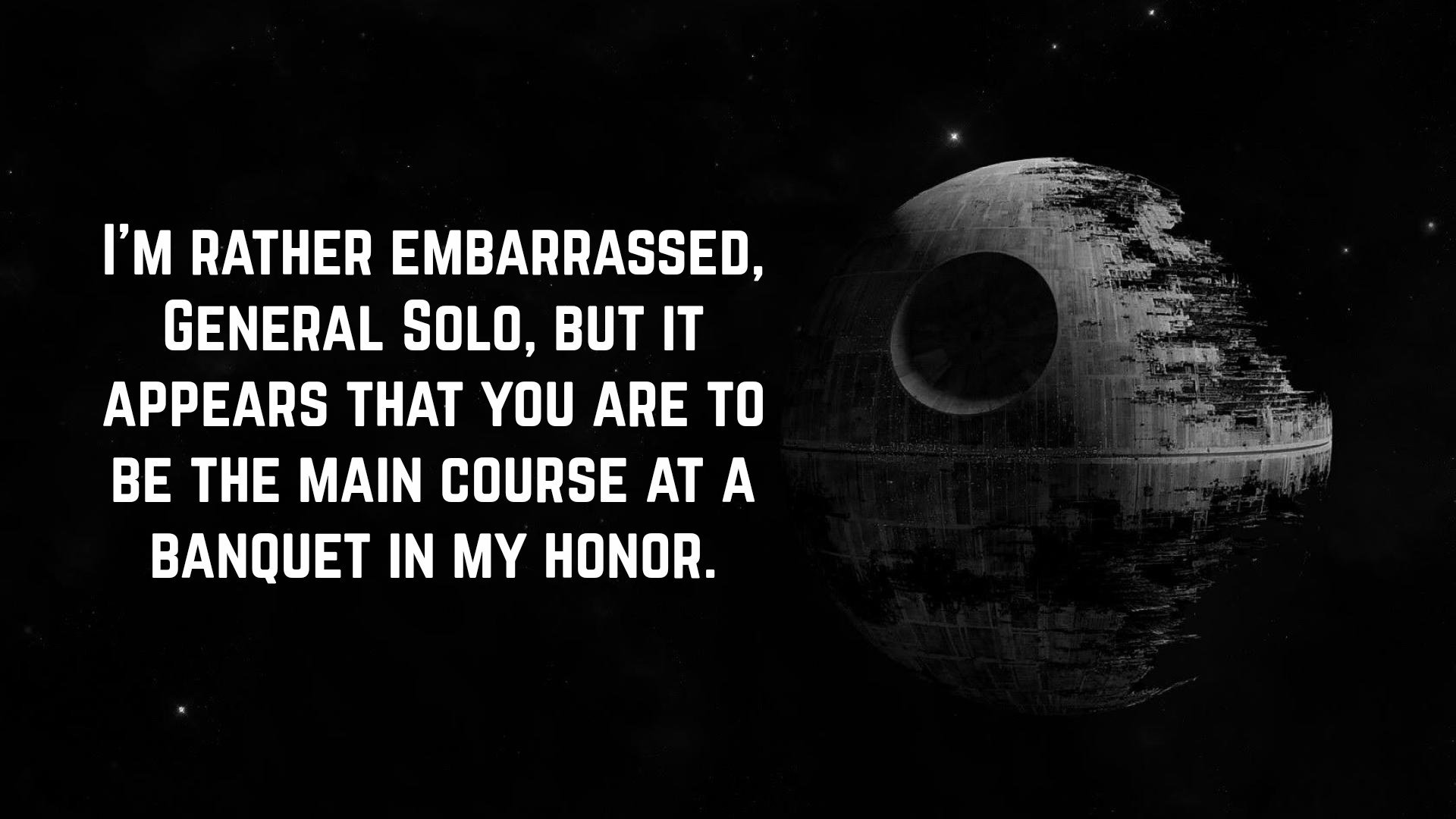 You were the chosen one! It was said that you would destroy the Sith, not join them. You were to bring balance to the force, not leave it in darkness. 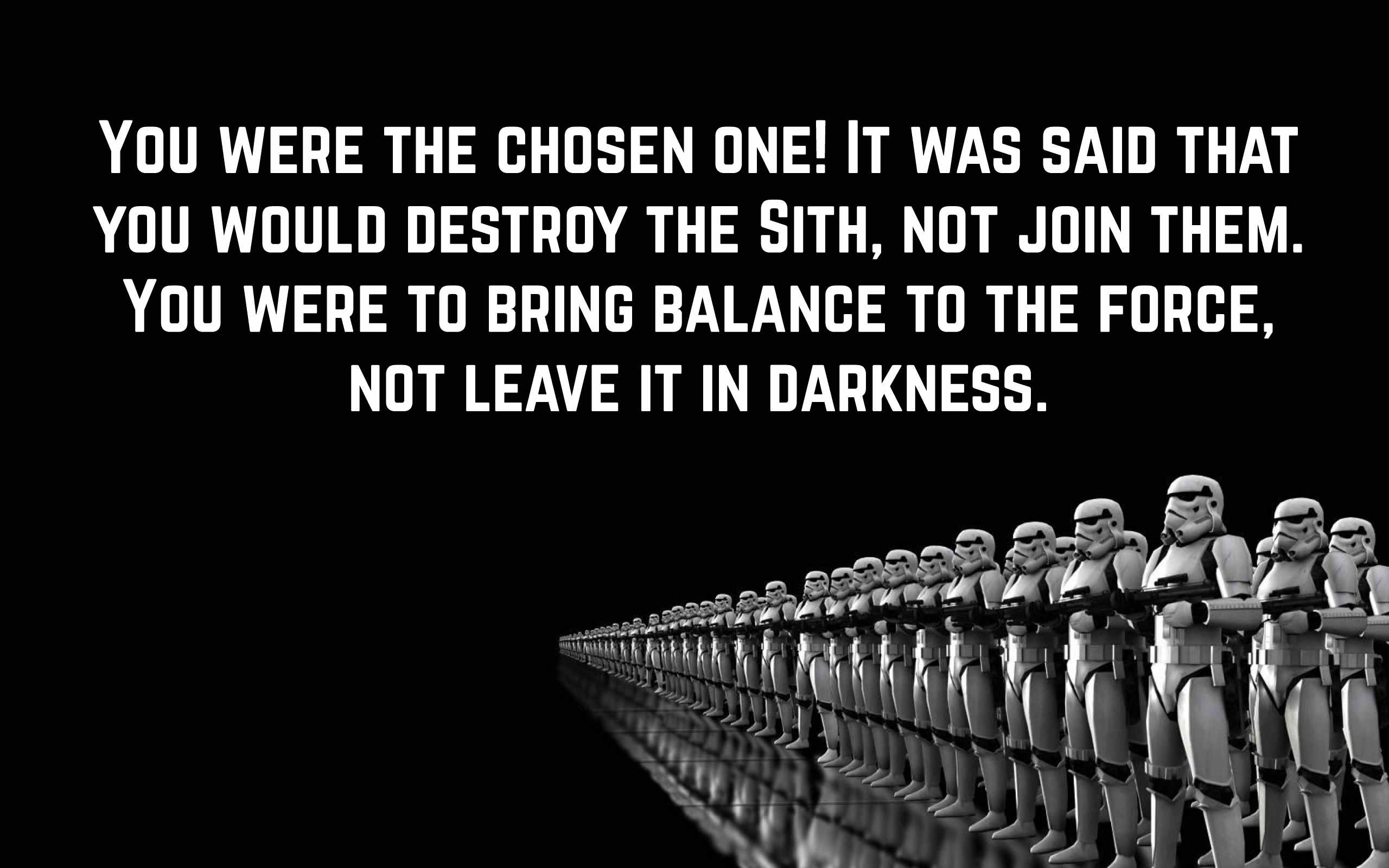 What if the democracy we thought we were serving no longer exists, and the republic has become the very evil we have been fighting to destroy? 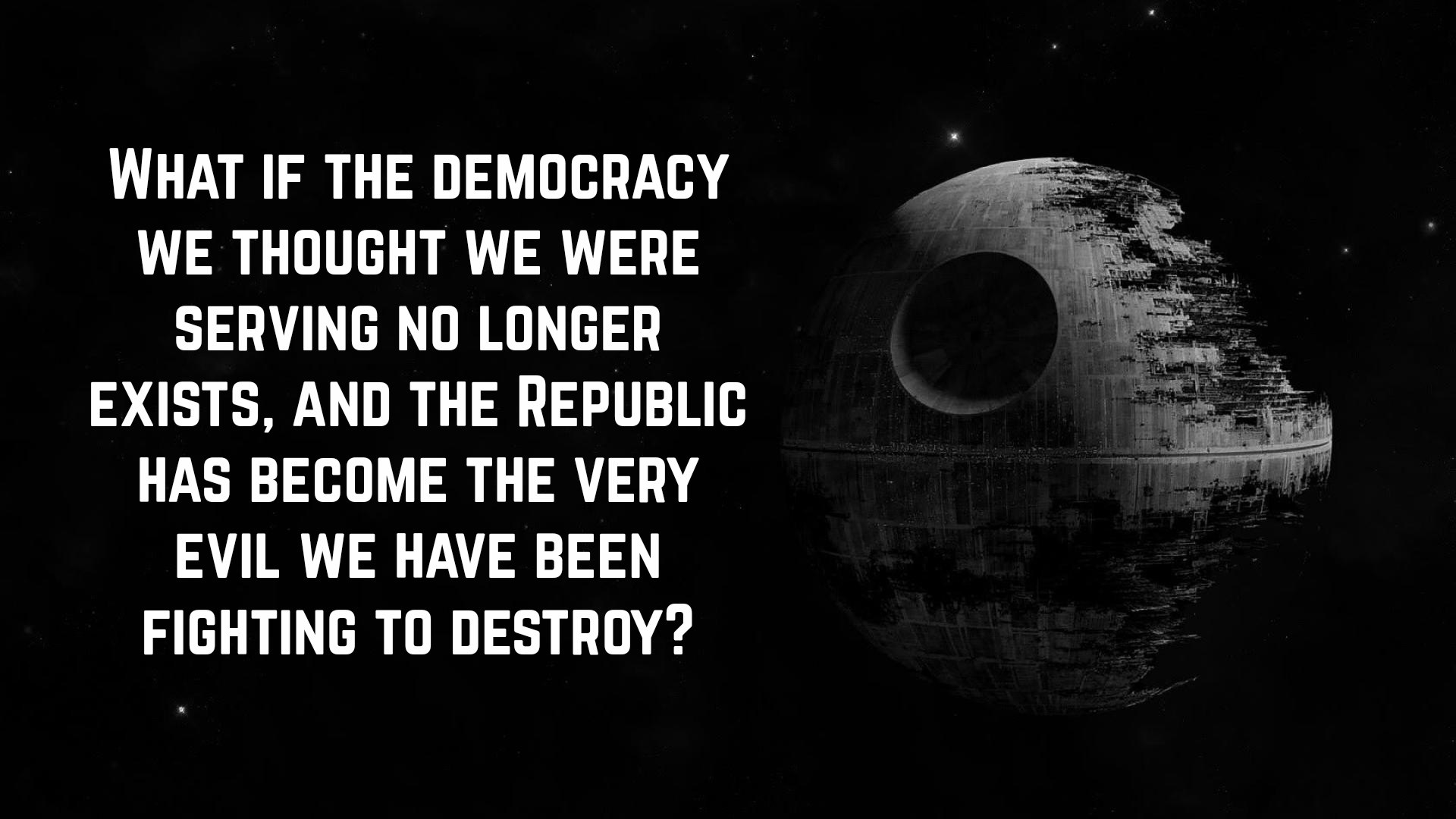 I sense great fear in you, Skywalker. You have hate. You have anger. But you don’t use them. 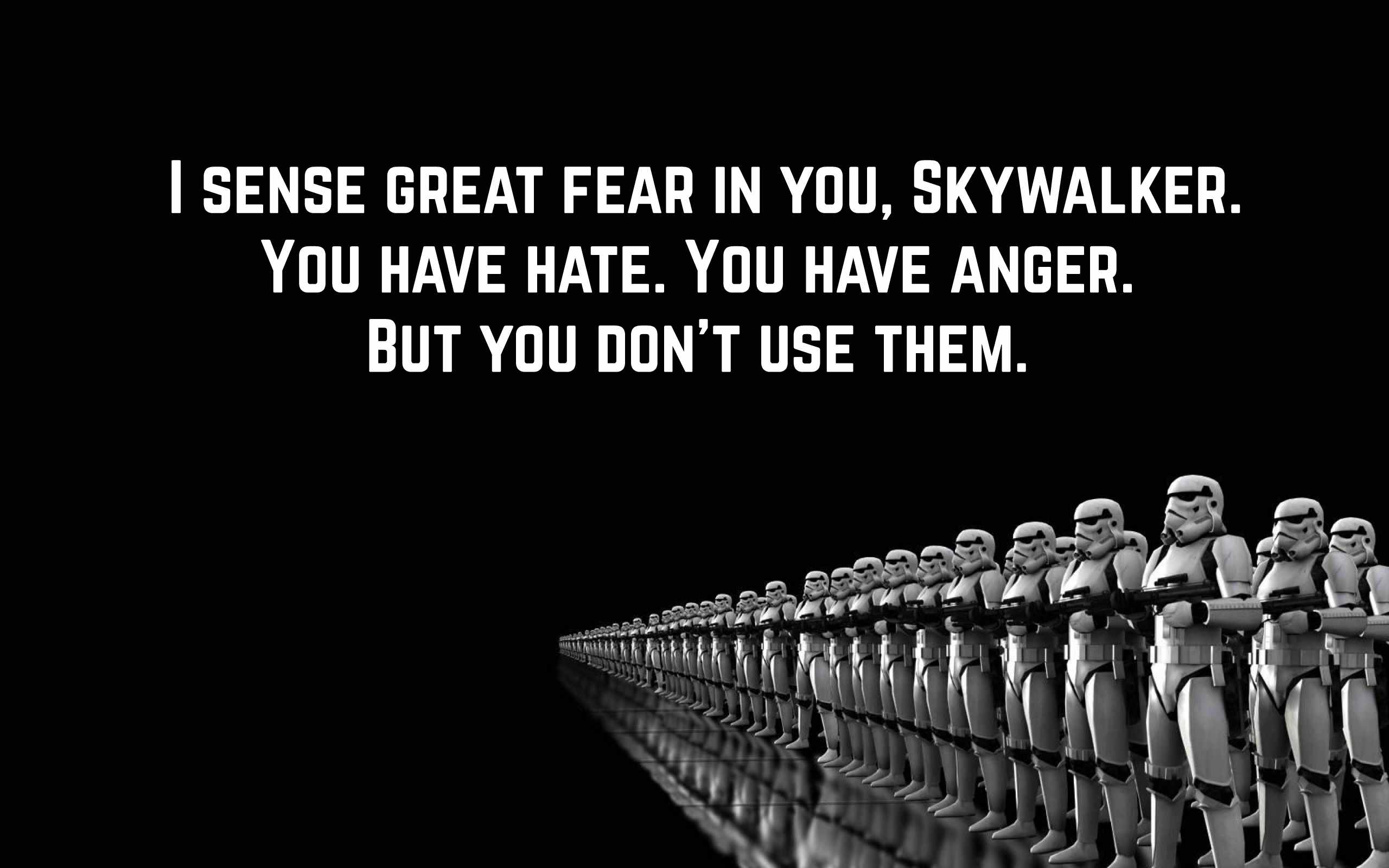 I’ve been waiting for you, Obi-Wan. We meet again, at last. The circle is now complete. When I left you, I was but the learner; now I am the master. 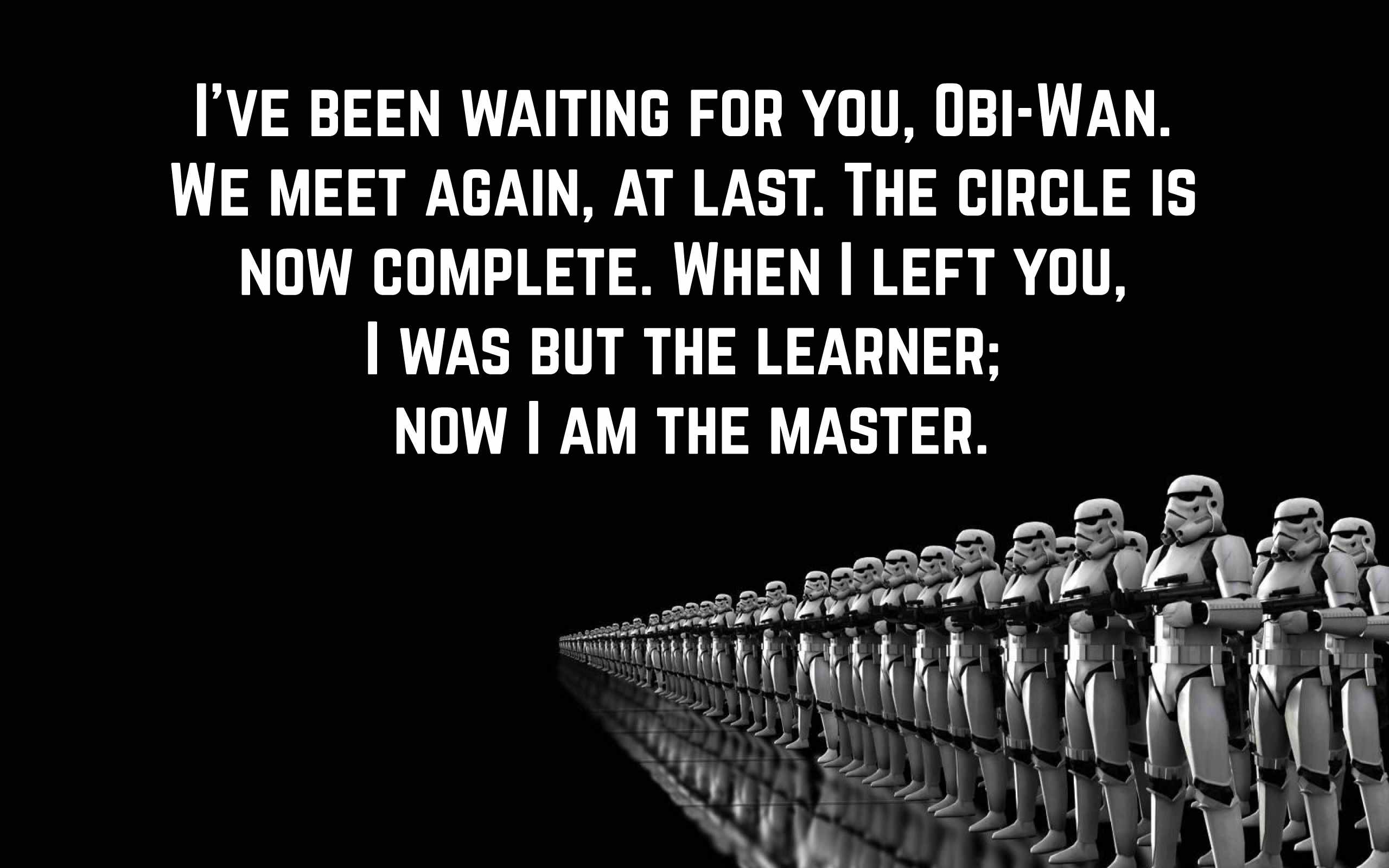 You can’t stop change any more than you can stop the suns from setting. 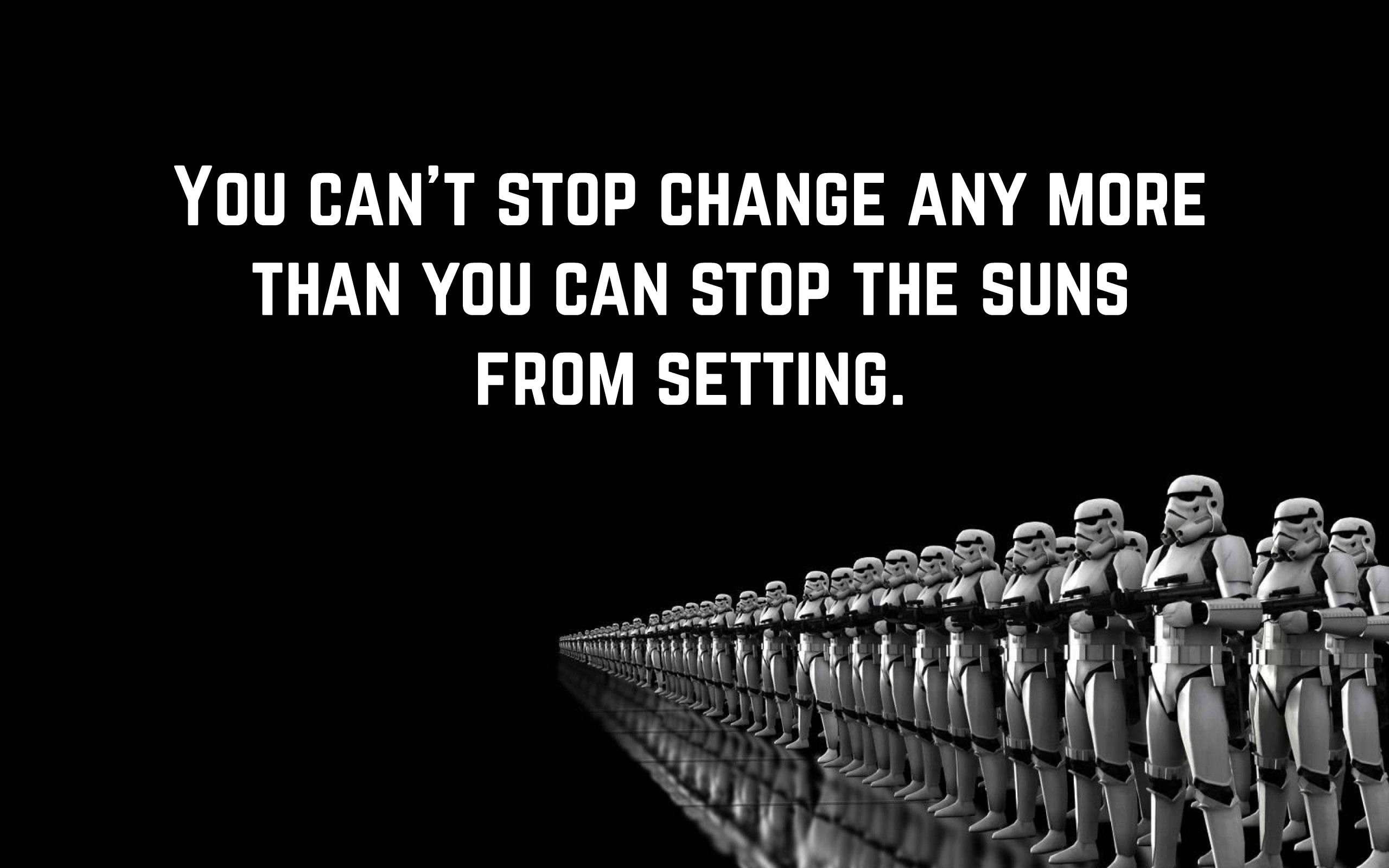 About Our Star Wars Quotes

Star Wars is undeniably a great classical film series of all time. The Star Wars characters are timeless and the movie series are astounding. Because of its prominence, the film series created by George Lucas has had many adaptations— from the original trilogy to animated television series. And if you’re not an avid fan of Star Wars, you might be wondering why this film gets all the hype. Well, the answer is to watch it from the start and for sure it it would be hard to stop yourself from finishing the series. Really, Star Wars is a cultural movie icon that paved way for the beginning of  unique visual storytelling styles and brilliant special effects. Released in 1977, the movie became a big surprise and many people got hooked with the it even before they knew it. The galactic world became very popular as well as the characters who were made to life through toys, clothing, food, tumblers, and many more. Aside from the hype, Star Wars gave so many life lessons. The classic hero’s quest for the good resonated well with the audience, even after many, many years.