See our text and image St. Patrick Quotes to celebrate the holiday and spread the joy:

The Lord opened the understanding of my unbelieving heart, so that I should recall my sins. 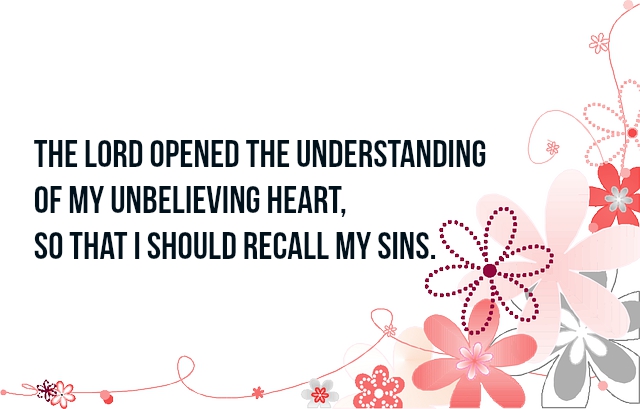 I have had the good fortune through my God that I should never abandon his people whom I have acquired in the extremities of the earth. 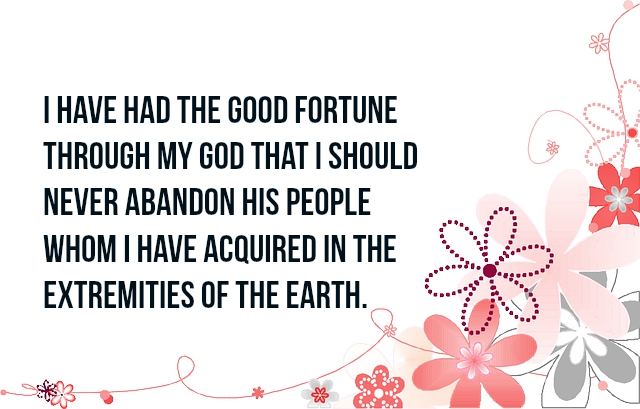 And He watched over me before I knew Him and before I learned sense or even distinguished between good and evil. 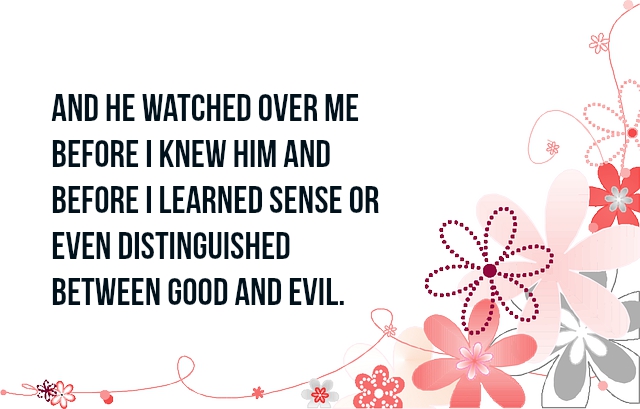 I have a Creator who knew all things, even before they were made – even me, his poor little child. 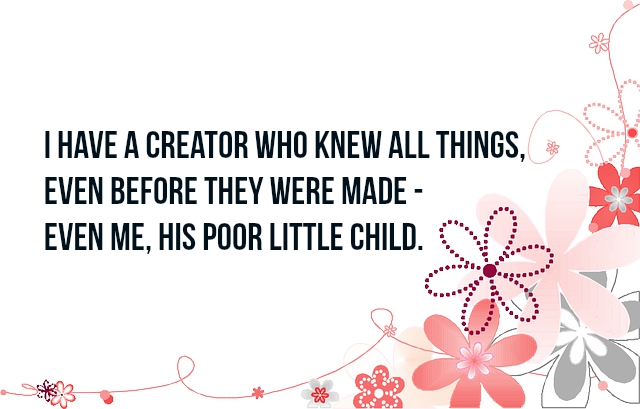 I am Patrick, a sinner, most uncultivated and least of all the faithful and despised in the eyes of many. 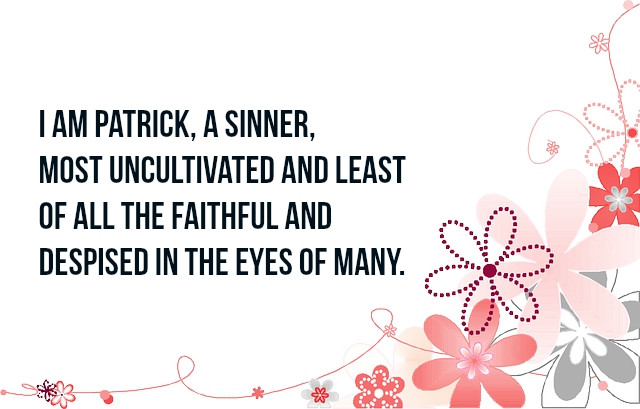 Sufficient for me is that honour which is not seen of men but is felt in the heart, as faithful is He who hath promised and who never lies. 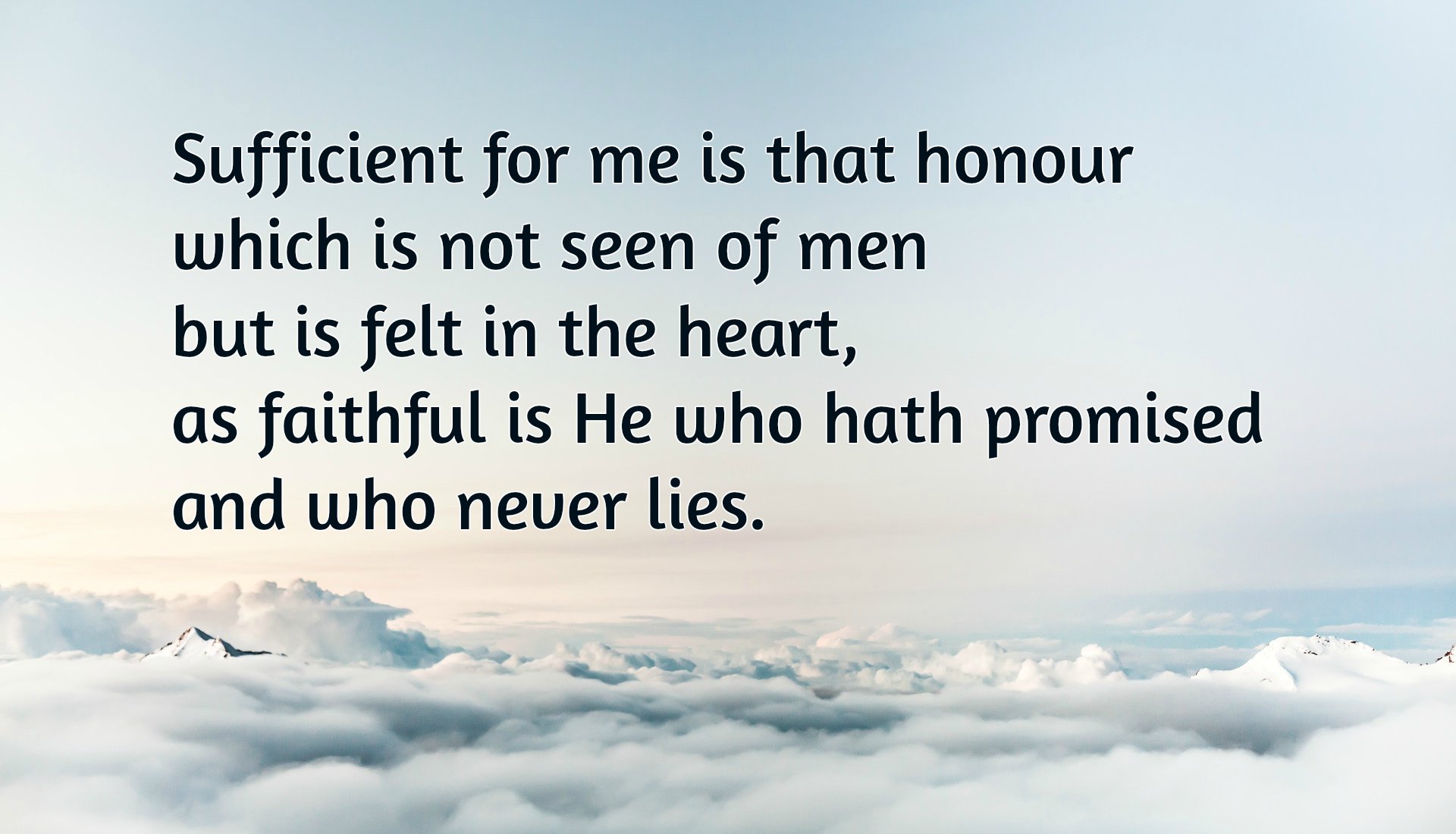 I most certainly believe that it is the gift of God that I am what I am. And so I dwell amongst barbarians, a proselyte and an exile, for the love of God. 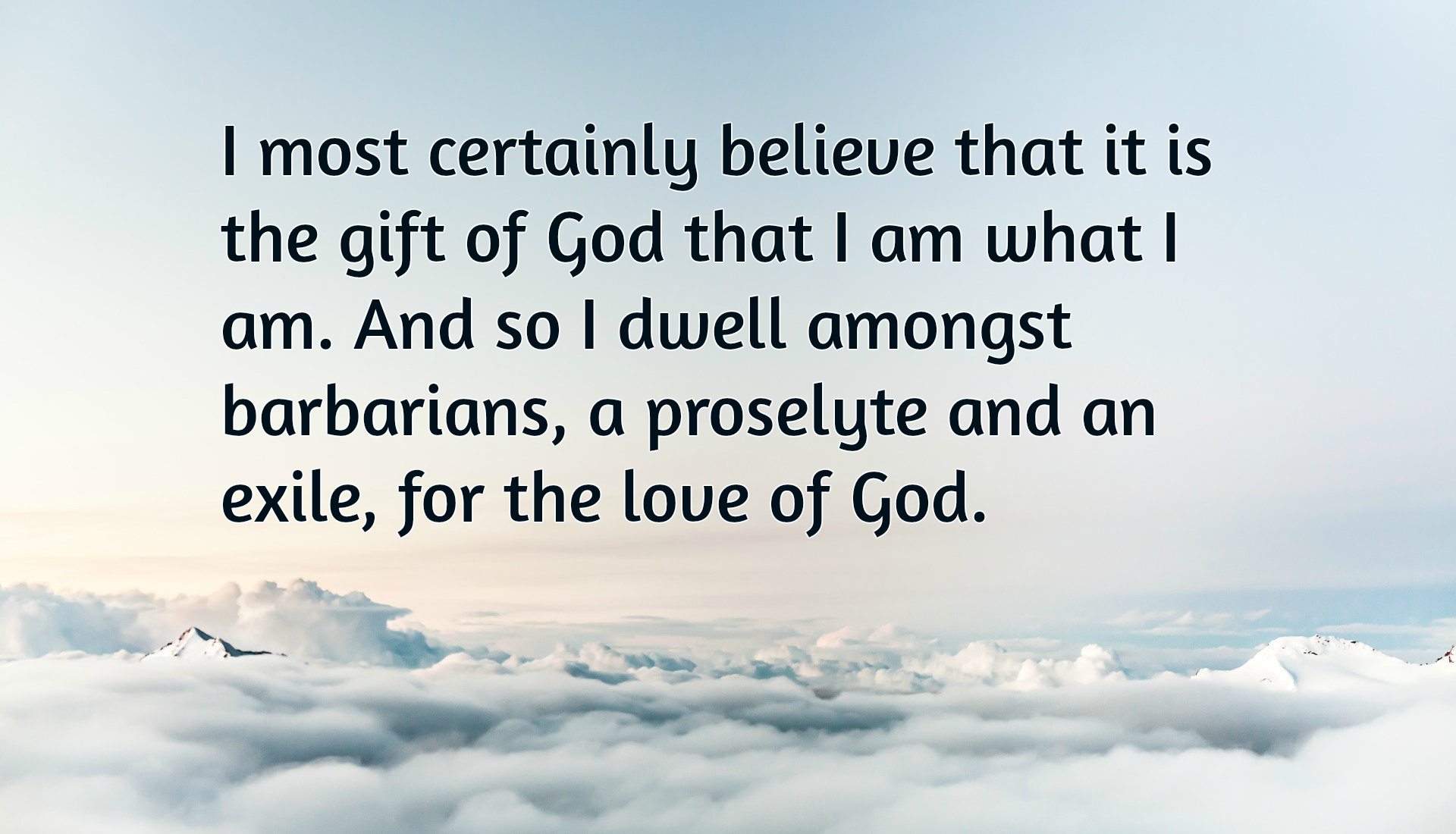 It was not any grace in me, but God that put this earnest care into my heart, that I should be one of the hunters or fishers whom long ago God foreshowed would come in the last days. 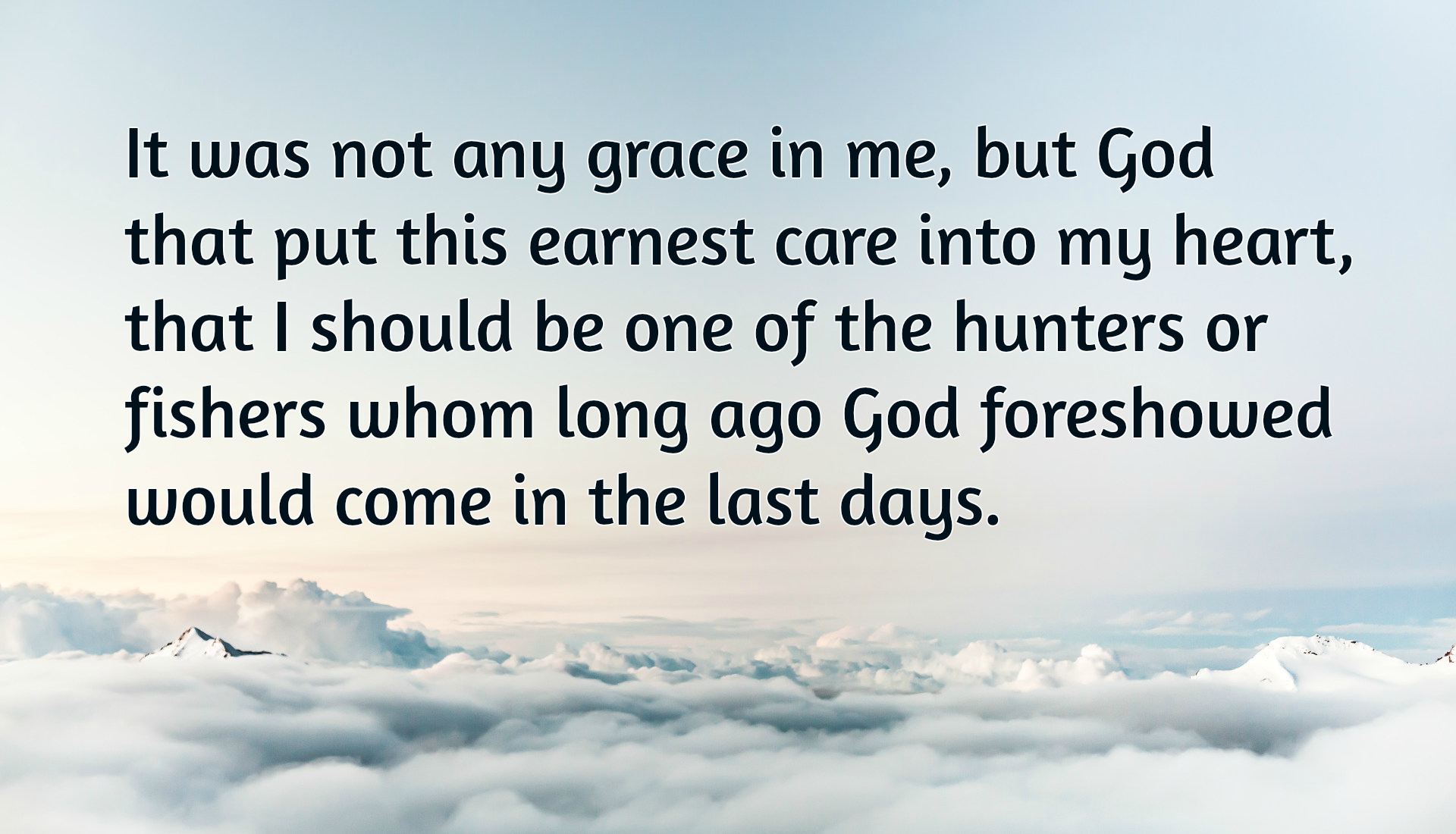 Before I was humiliated I was like a stone that lies in deep mud, and he who is mighty came and in his compassion raised me up and exalted me very high and placed me on the top of the wall. 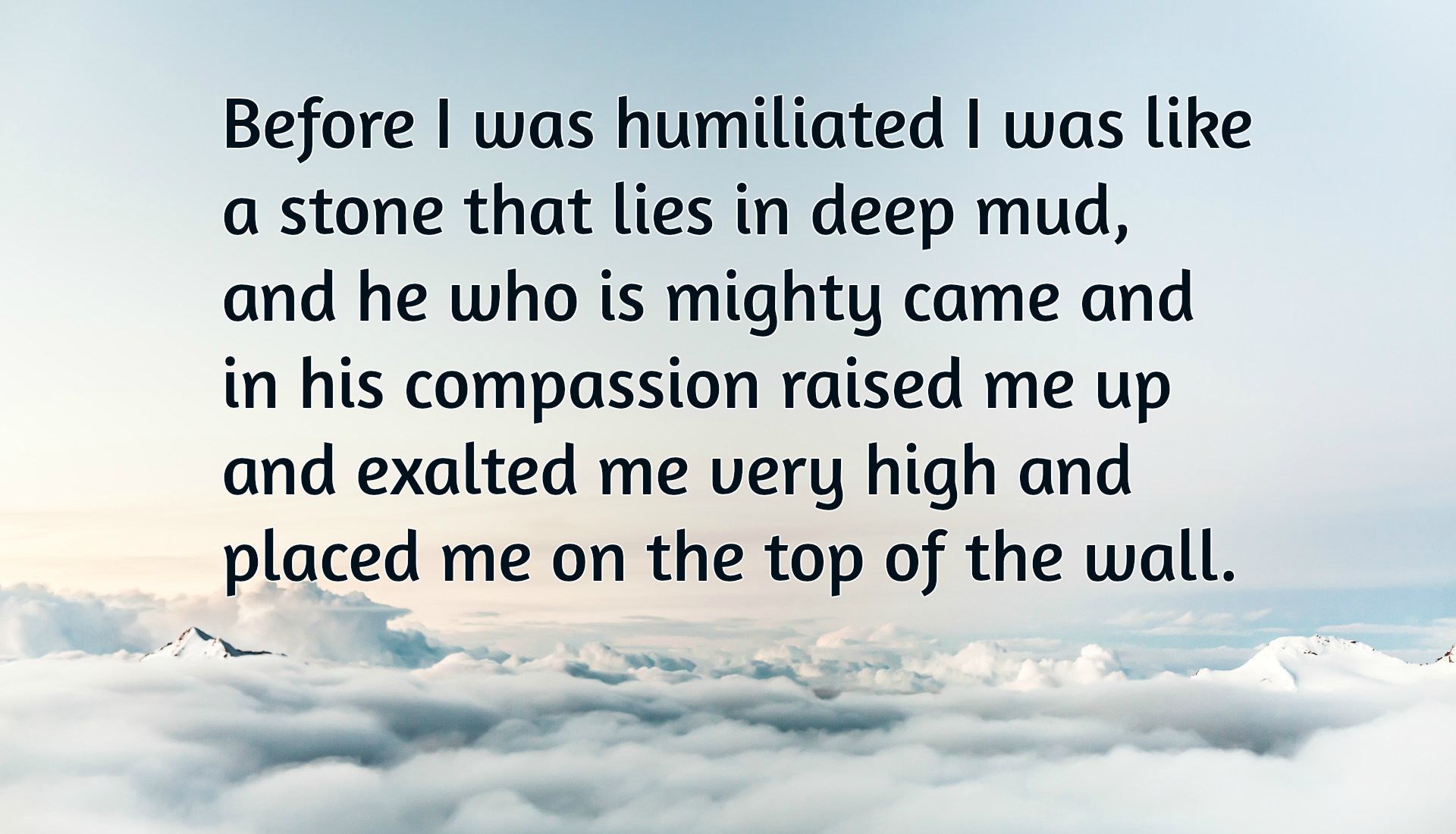 About Our St. Patrick Quotes:

St. Patrick, the patron saint of Ireland, is apparently one of the most remarkable saints who have created a legacy on earth. Born on 387 AD, he was a Roman- British Christian missionary who majorly converted Ireland to Christianity way back 400 AD. When he was a teenager, around fourteen or sixteen, he was captured and brought to Ireland by Irish pirates to be a slave to herd animals. During those years, Ireland was a nation of pagans. Despite of the disparity in religion, he turned to God. After six years of being a slave, he escaped and returned to his family. He then became a cleric and went back to Ireland to spread the good news. His feast day is every March 17, which is also the date of his death.