In the field of snowboarding, Shaun White is one of the most popular athletes the world has ever witnessed. Born in September 3, 1986, White was unlike most children as he had a congenital heart defect. He endured two significant open-heart operations before the tender age of one. Despite these early obstacles, this Olympic gold medalist nurtured his love for snowboarding to become one of the most prominent snowboarders in the history of the sport.

Because of his passion and perseverance, he reaped his efforts and became a two-time Olympic gold medalists. Not only that, he has the most X-games gold medals and 10 ESPY awards. His popularity earned him some unique nicknames such as The Flying Tomato, The Animal, The Egg and Future Boy. His most long standing nickname was ‘The Flying Tomato’ as he often sported flowing red hair that resembled a tomato in air. Over the years, White has solidified himself as a public figure, with multi-million endorsement deals from Target, Kraft, Red Bull, Burton, Oakley, Ubisoft and more. In 2010 Olympic Winter Games, he was tagged as the highest-paid competing athlete with an estimated net worth of over $20 million.

His journey, however, wasn’t always a smooth ride and he has encountered lots of injuries from along the way; from his early heart surgeries, to swollen ankles and a gashed forehead. He made these unfortunate experiences learning opportunities. Take some of Shaun White’s most inspiring quotes that might help inspire you along the way.

You take a crash, you get back up and next time you succeed and that’s a great feeling. 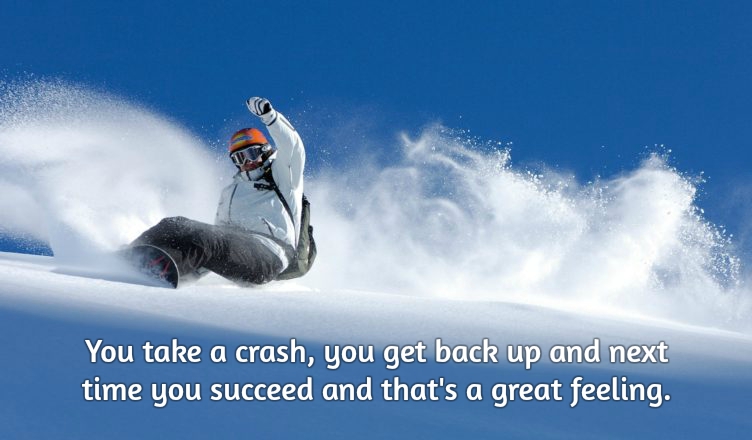 I trip walking down the stairs, but I can skate them probably. 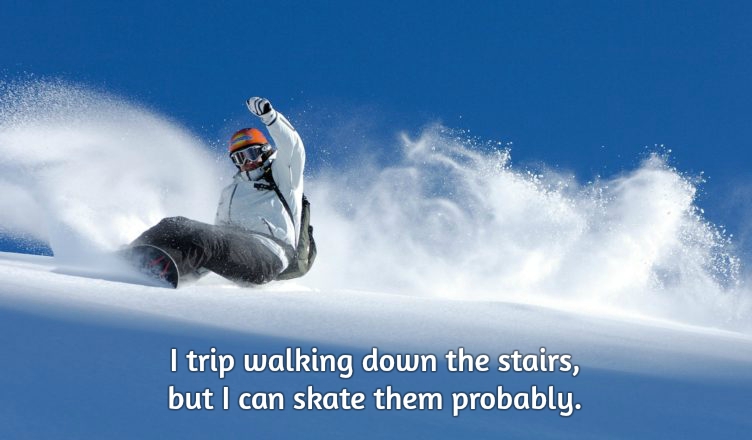 Skateboarding is training, but I don’t think of it as training. It’s fun. 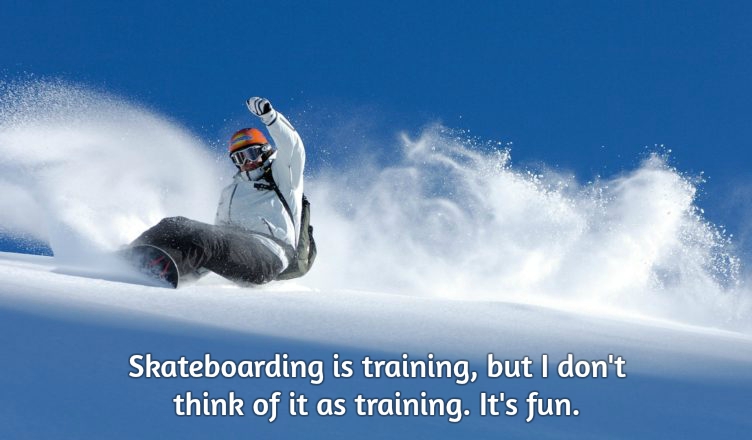 Some people attach snowboards to their feet, very few attach them to their souls. 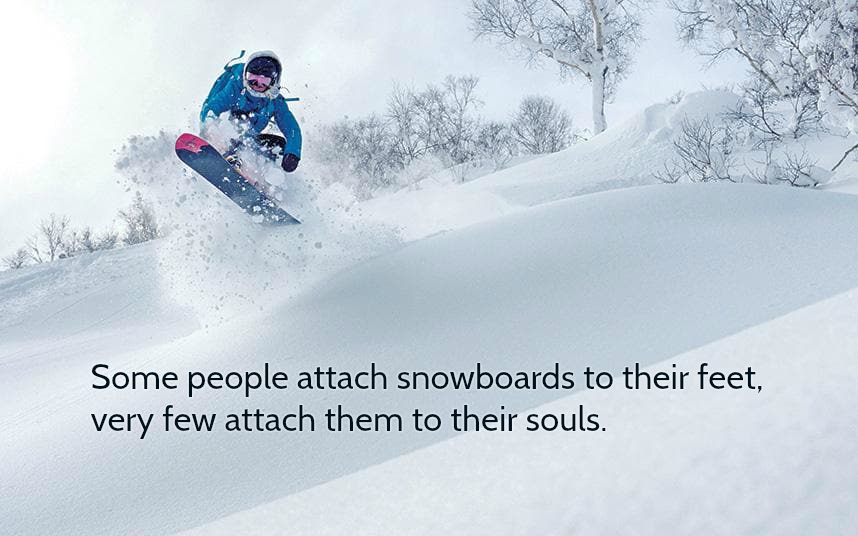 I’m a big fan of doing what you are really bad at. A lot. 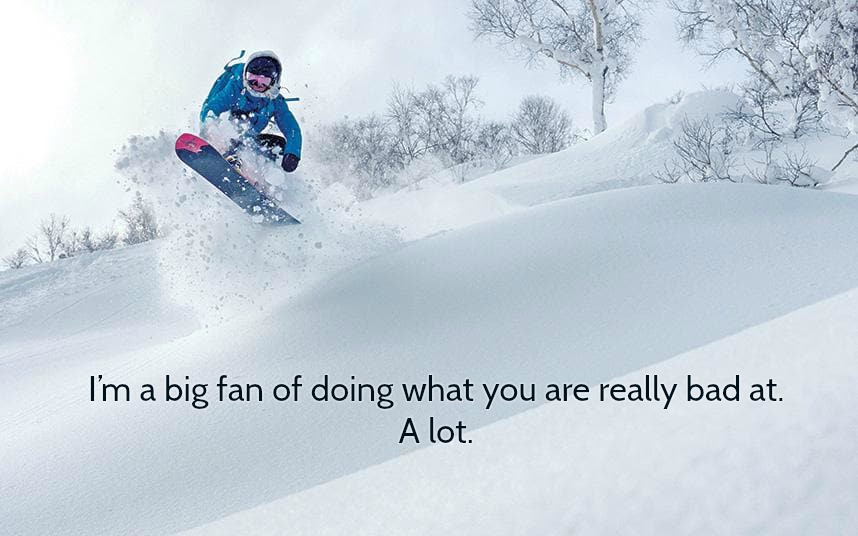 I totally forget about snowboarding in the summertime. 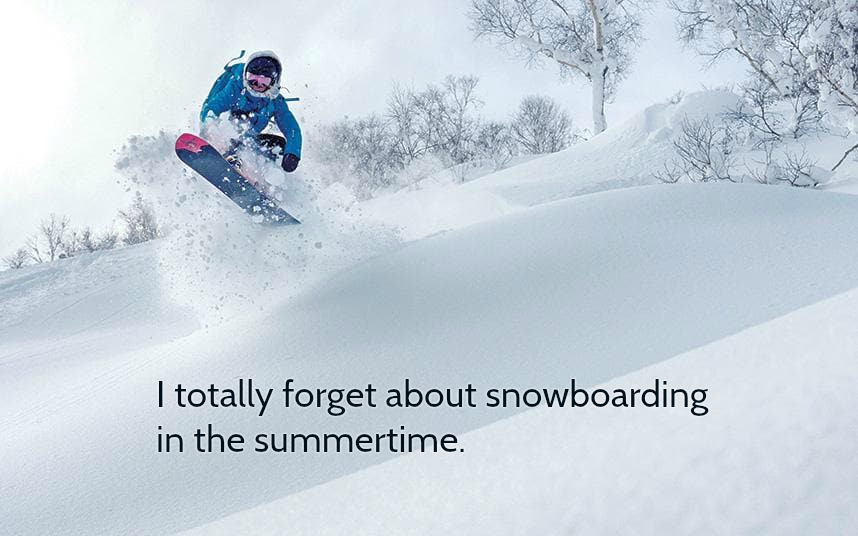 I’ve reached my goal with snowboarding. 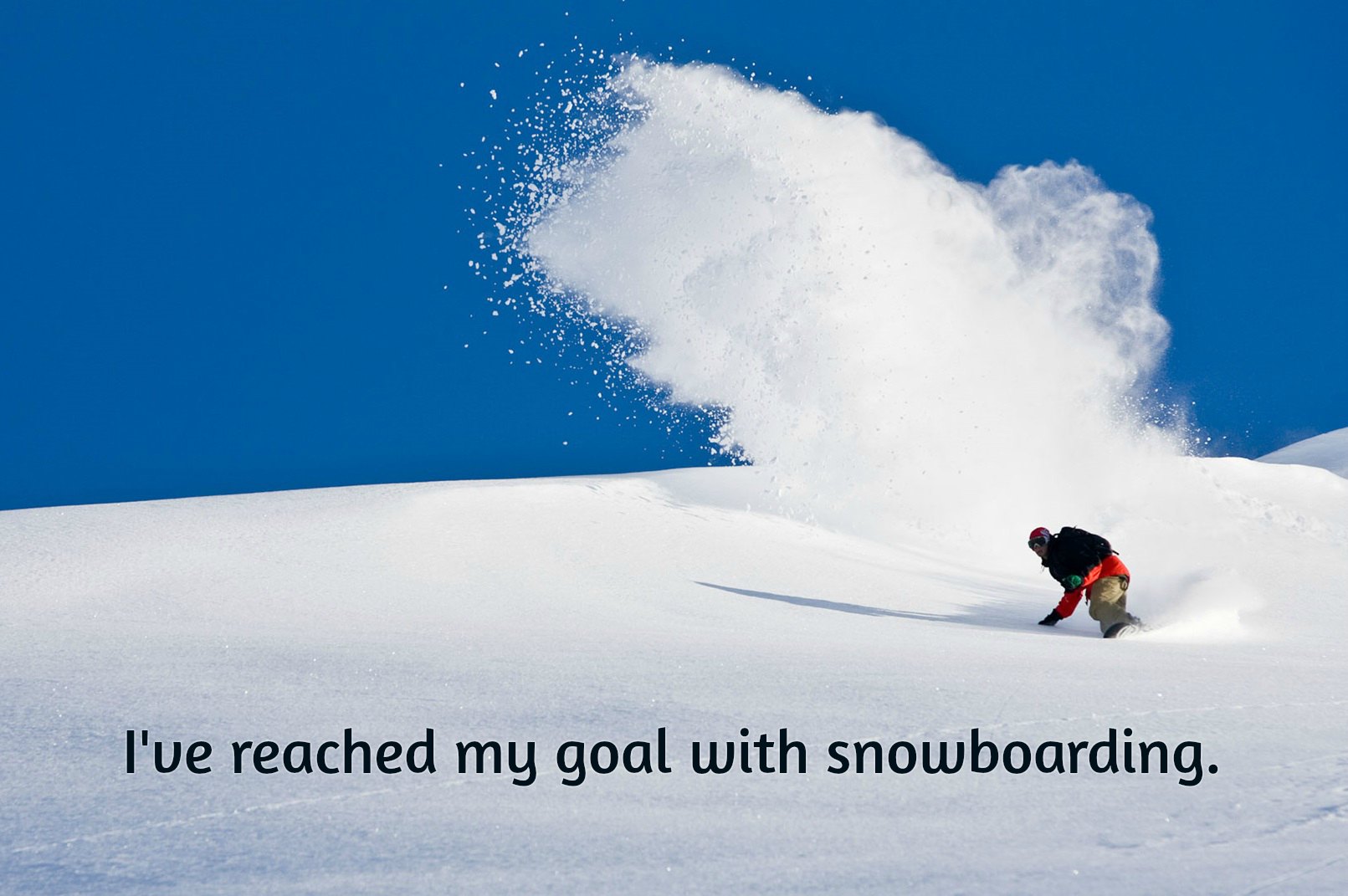 I think the way to become the best is to just have fun. 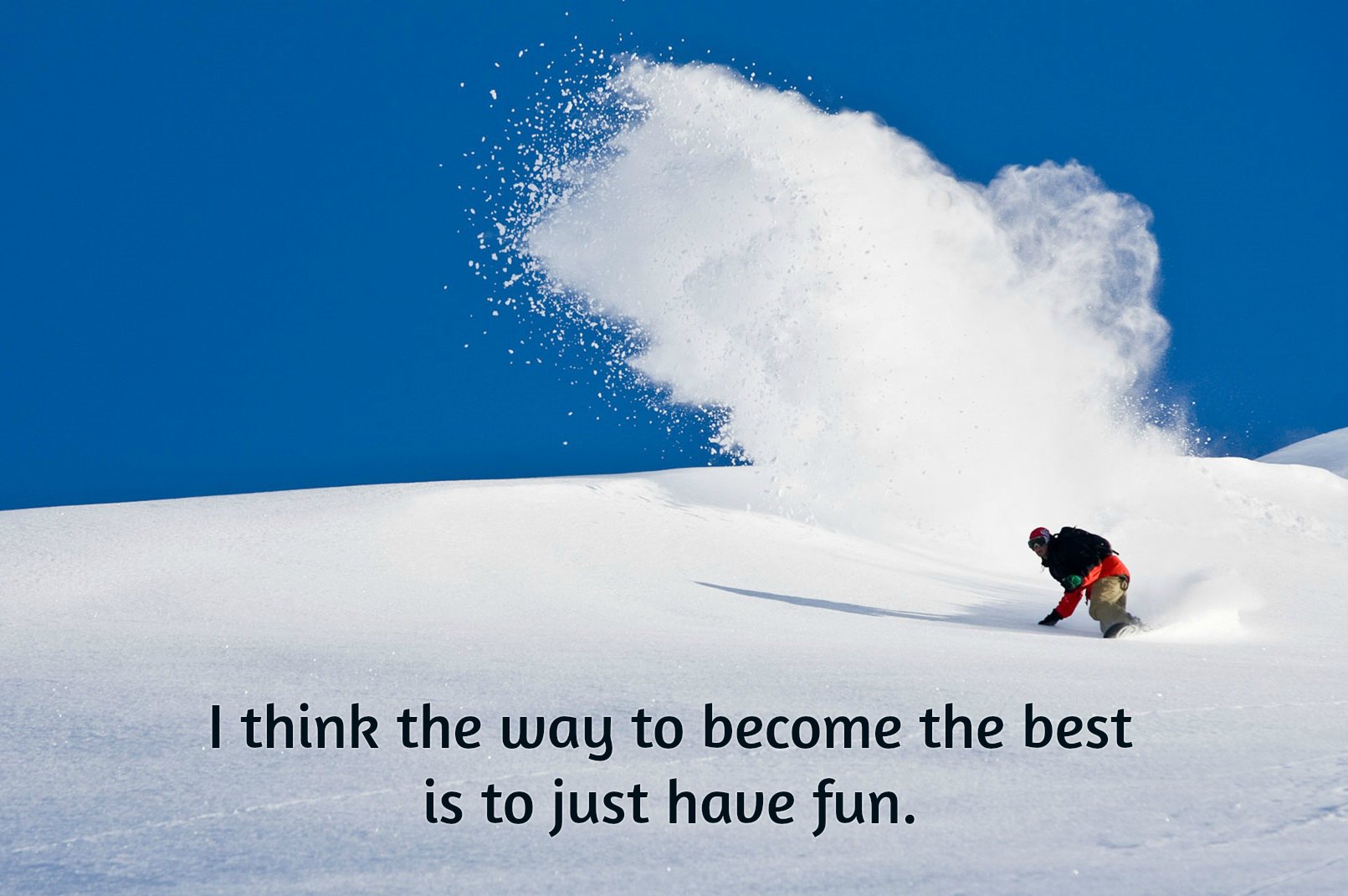 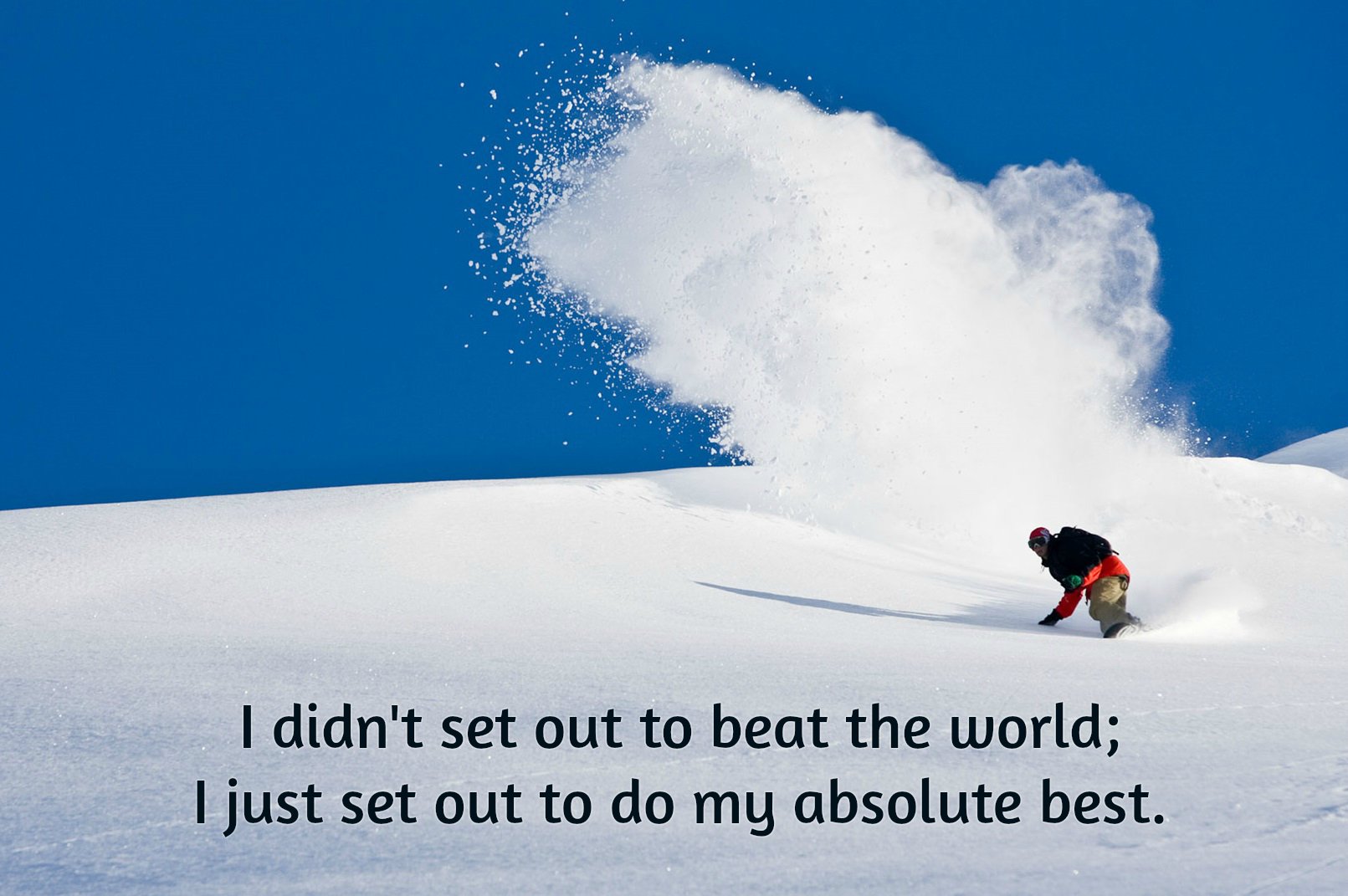