Jalāl ad-Dīn Muhammad Rūmī, also known as Rumi, was a 13th century Persian poet, theologian, Islamic scholar, jurist, and Sufi mystic. He was originally from Greater Khorasan. Rumi’s influence surpasses ethnic divisions and national borders. The Iranians, Tajiks, Greeks, Pashtuns, Turks, Central Asian Muslims and South Asian Muslims have greatly appreciated his legacy for the past seven hundred years.  His works have been transposed into different formats and his poems have been translated into different languages around the world. In the United States, Rumi has been hailed as one of the most popular poet and the best-selling poet.

If you are a fan of Rumi, you will surely enjoy reading these quotes that we have prepared especially for you. Feel free to share these to your friends, family, and loved ones.

Let silence be the art you practice.

Whatever lifts the corners of your mouth, trust that.

In the blackest of your moments, wait with no fear.

My soul is from elsewhere, I’m sure of that, and I intend to end up there.

These pains you feel are messengers. Listen to them. 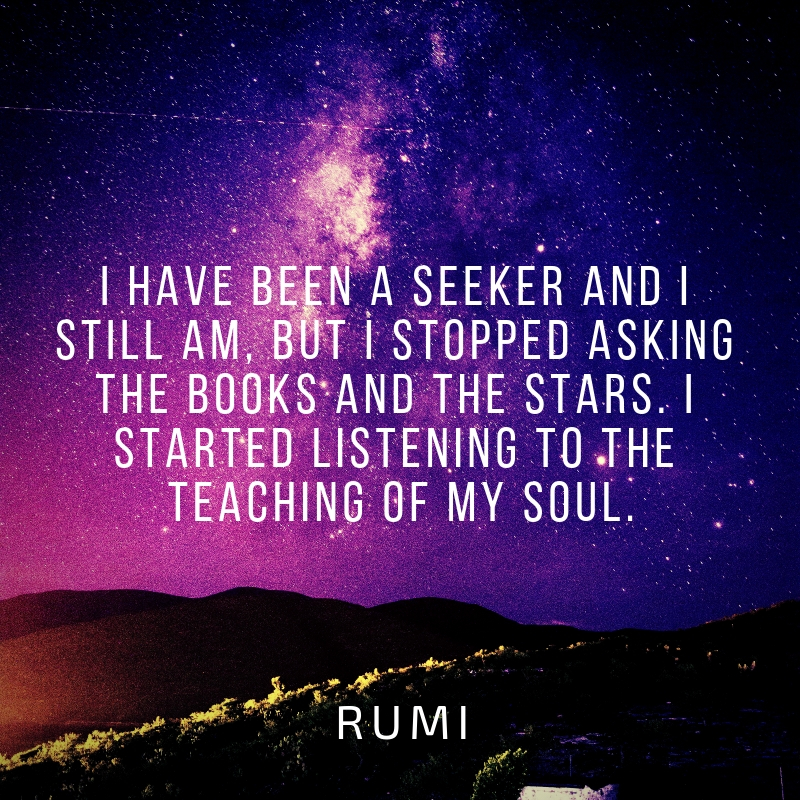 I have been a seeker and I still am, but I stopped asking the books and the stars. I started listening to the teaching of my Soul.

Take someone who doesn’t keep score, who’s not looking to be richer, or afraid of losing, who has not the slightest interest even in his own personality: he’s free.

Stop acting so small. You are the universe in ecstatic motion.

Let silence take you to the core of life.

By God, when you see your beauty you will be the idol of yourself. 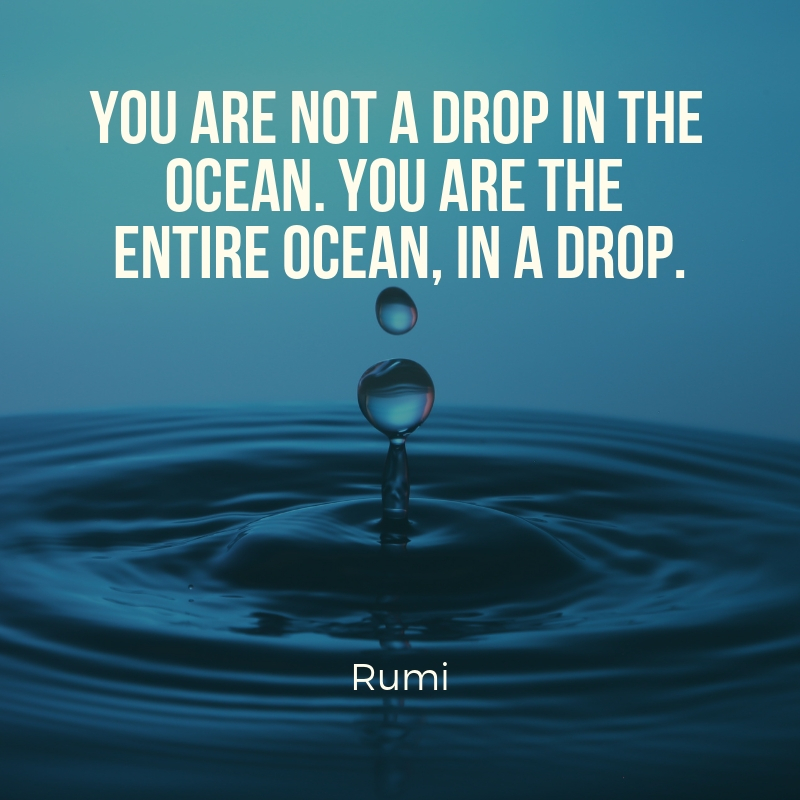 You are not a drop in the ocean. You are the entire ocean, in a drop.

Maybe you are searching among the branches for what only appears in the roots.

I want to sing like the birds sing, not worrying about who hears or what they think.

It’s your road and yours alone. Others may walk it with you, but no one can walk it for you.

The whole universe is contained within a single human being – you.

Yesterday I was clever, so I wanted to change the world. Today I am wise, so I am changing myself.

The spirit is so near that you can’t see it! But reach for it… don’t be a jar, full of water, whose rim is always dry. Don’t be the rider who gallops all night and never sees the horse that is beneath him.

Be like a tree and let the dead leaves drop. 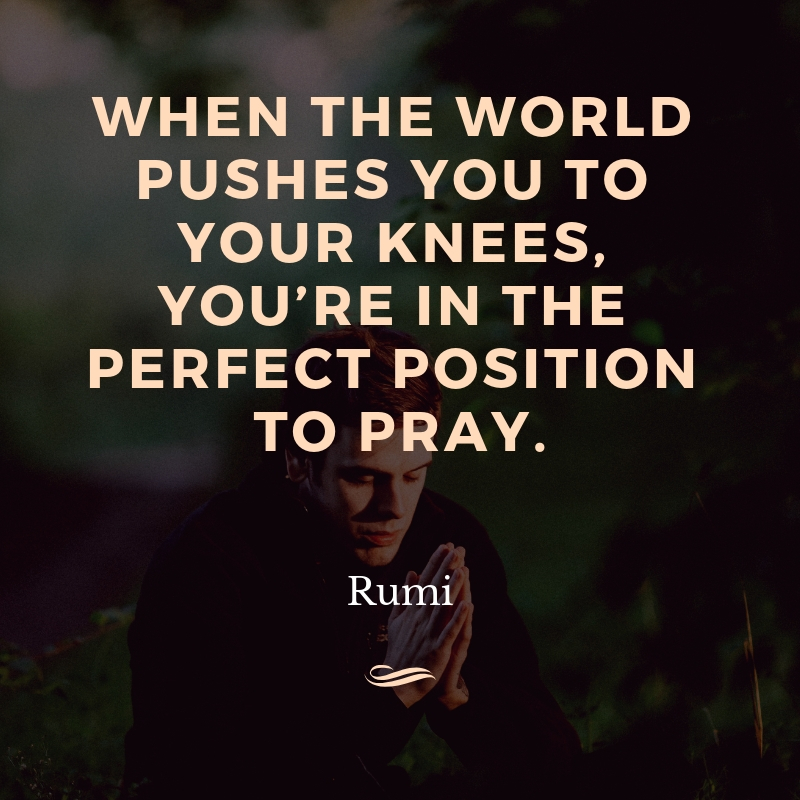 When the world pushes you to your knees, you’re in the perfect position to pray.

Are you a fan of Rumi? Here are 21 of his quotes specially-made for you! Feel free to share this with your friends who are also fans of Rumi.