New Girl is an American TV show that premiered on Fox on September 20, 2011.  The show is about an eccentric schoolteacher Jess who lives in a loft with three men – Schmidt, Winston, and Nick as they deal with their relationships and career choices. Cece, Jess’ best friend is part of the show as well. The TV show combines elements of comedy and drama in a single-camera format. New Girl was given an excellent response from critics and was considered as the best comedy show of 2011. The show aired its season finale on May 15, 2018.

If you have seen the show, you will certainly find these 10 New Girl quotes funny, especially if need something to distract you from all the troubles in your life right now. 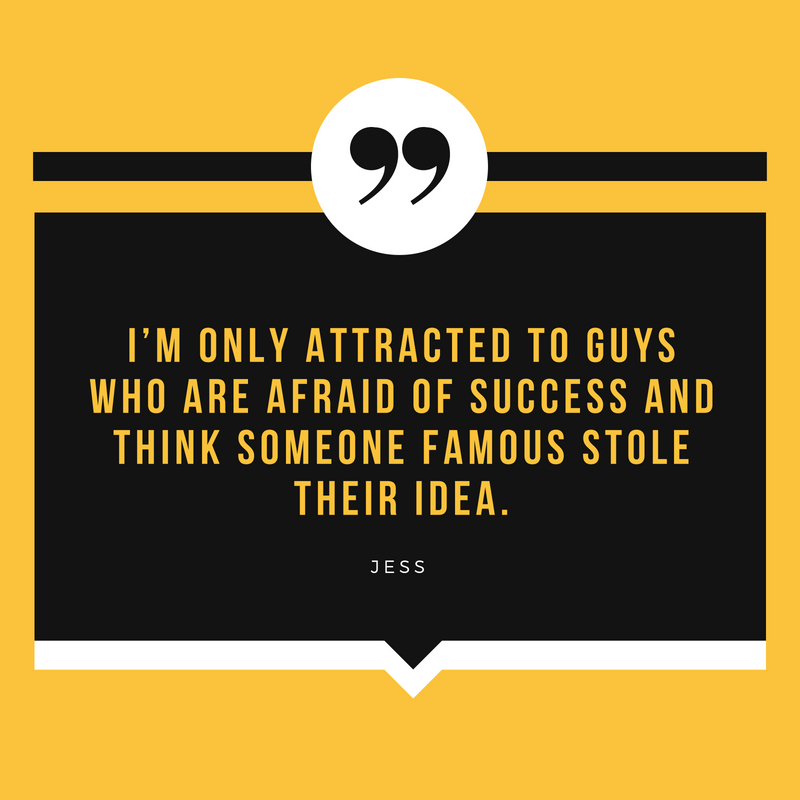 I’m only attracted to guys who are afraid of success and think someone famous stole their idea. – Jess 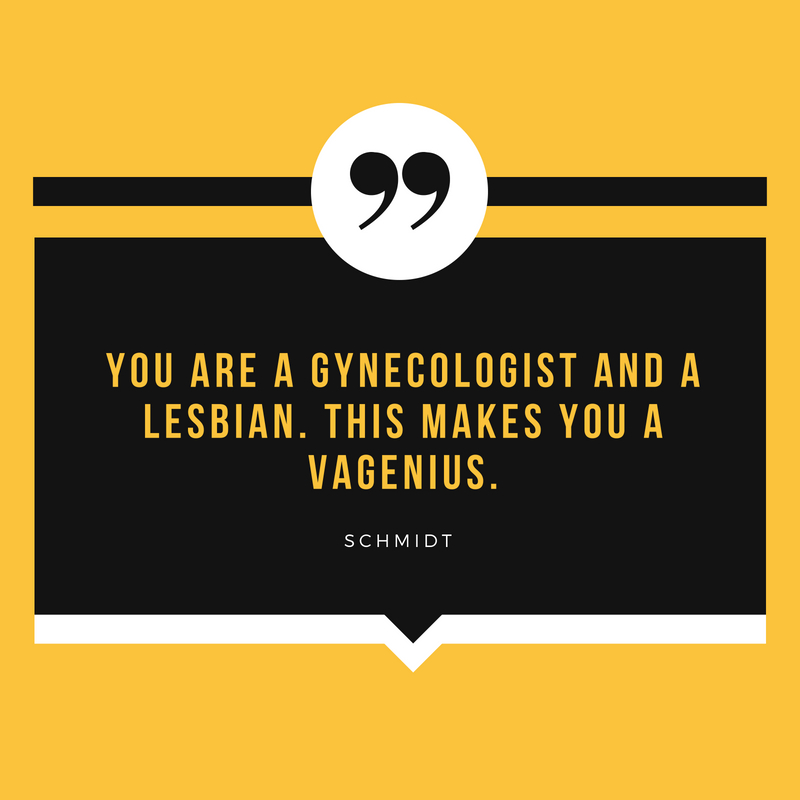 You are a gynecologist and a lesbian. This makes you a vagenius. – Schmidt 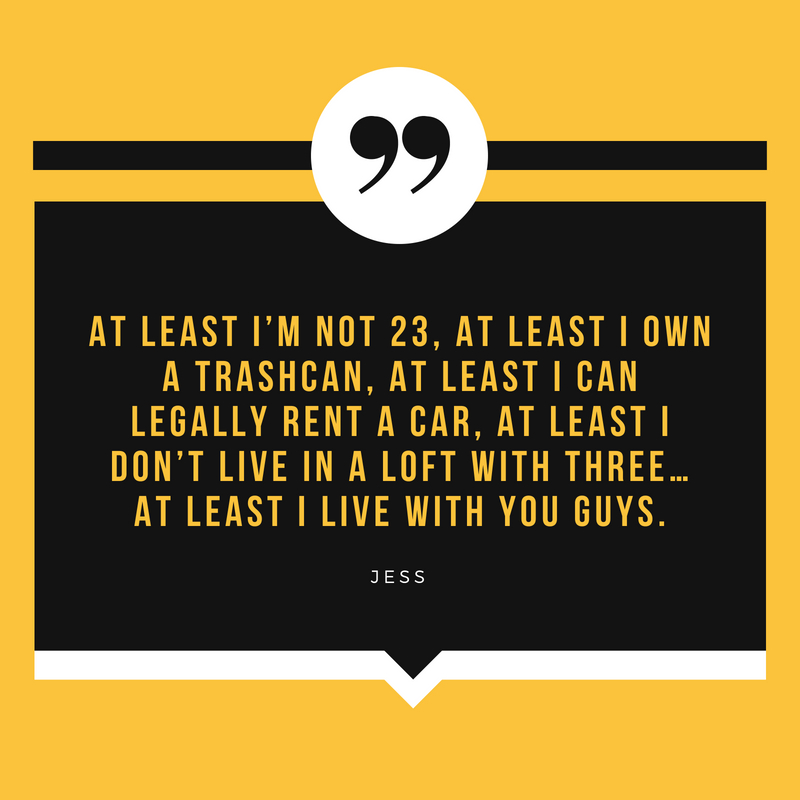 At least I’m not 23, at least I own a trashcan, at least I can legally rent a car, at least I don’t live in a loft with three… at least I live with you guys. – Jess 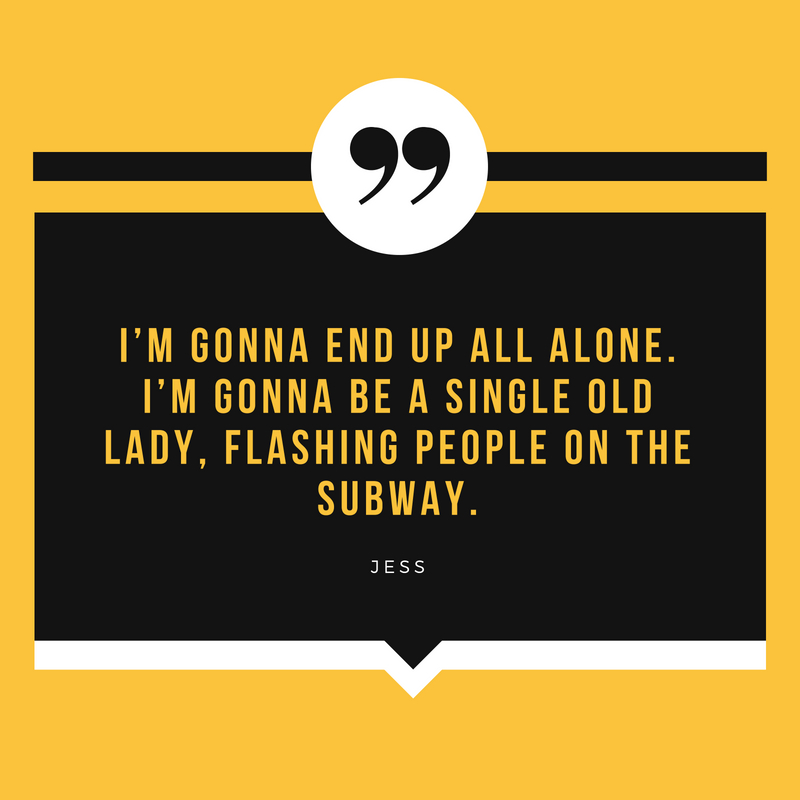 I’m gonna end up all alone. I’m gonna be a single old lady, flashing people on the subway. – Jess 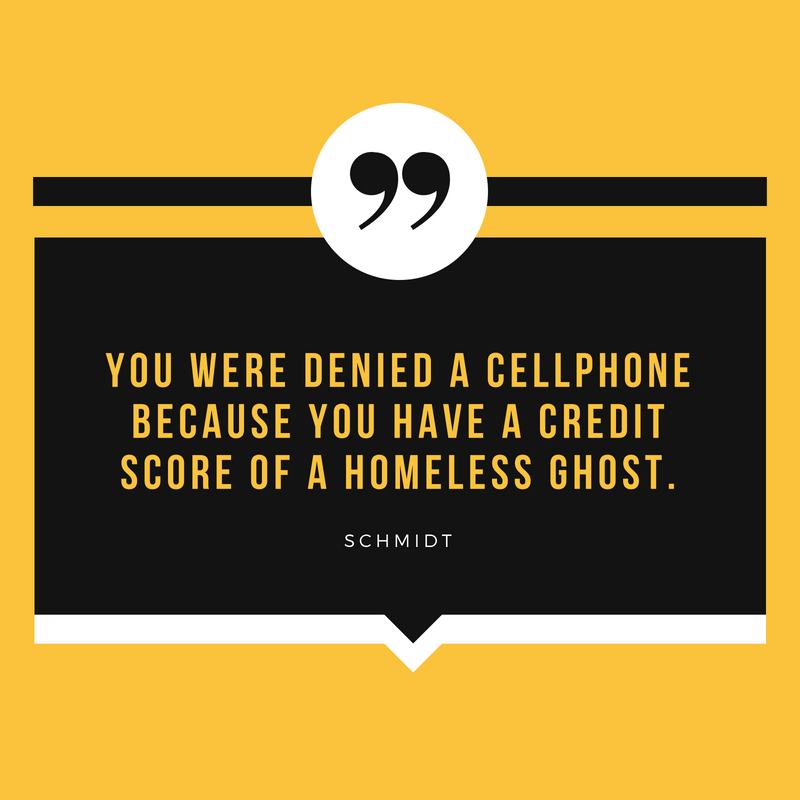 You were denied a cell phone because you have a credit score of a homeless ghost. – Schmidt 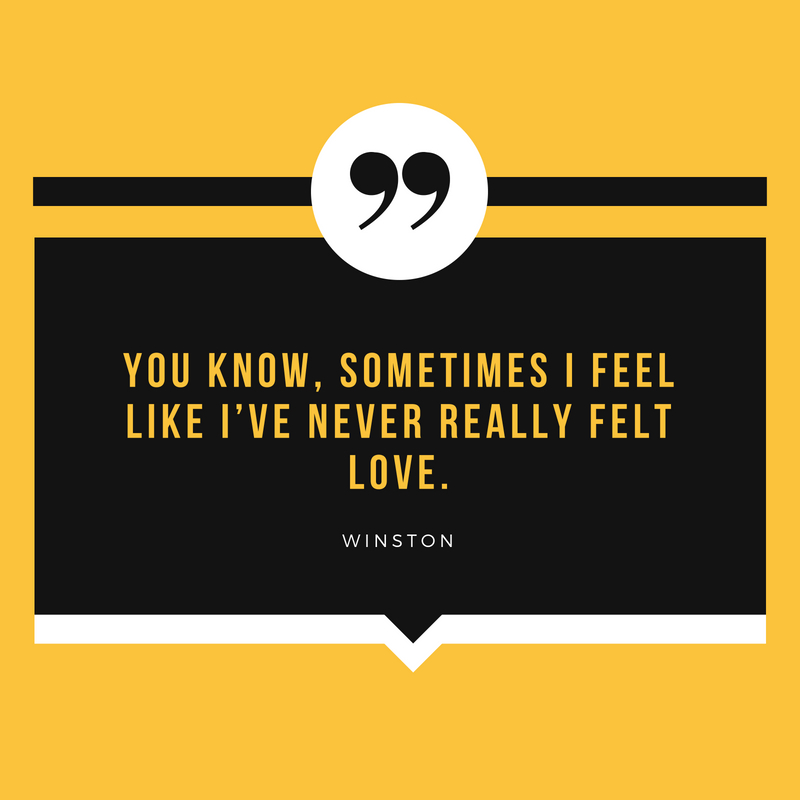 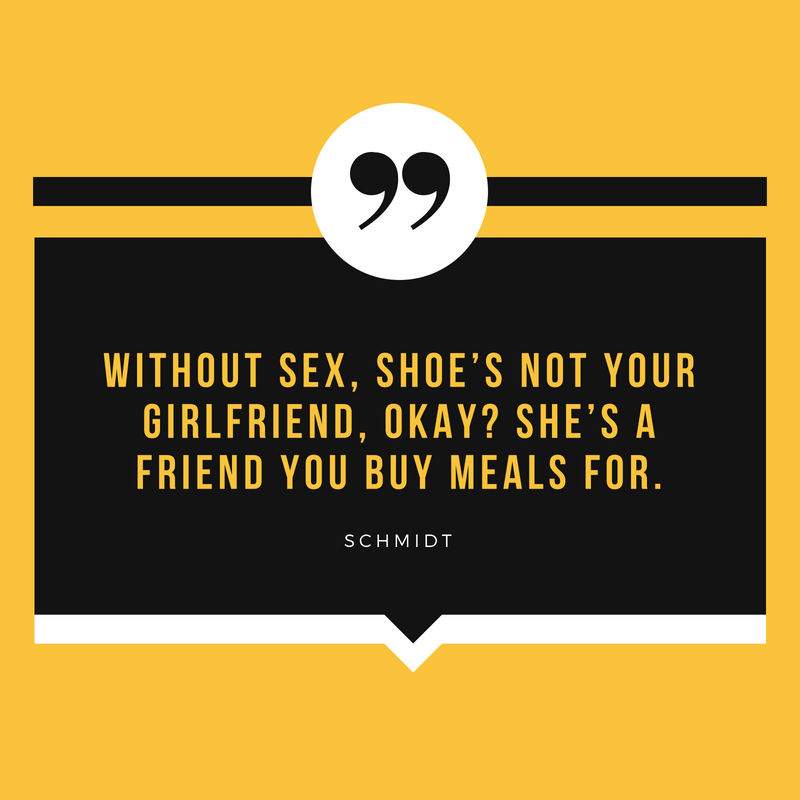 Without sex, shoe’s not your girlfriend, okay? She’s a friend you buy meals for. – Schmidt 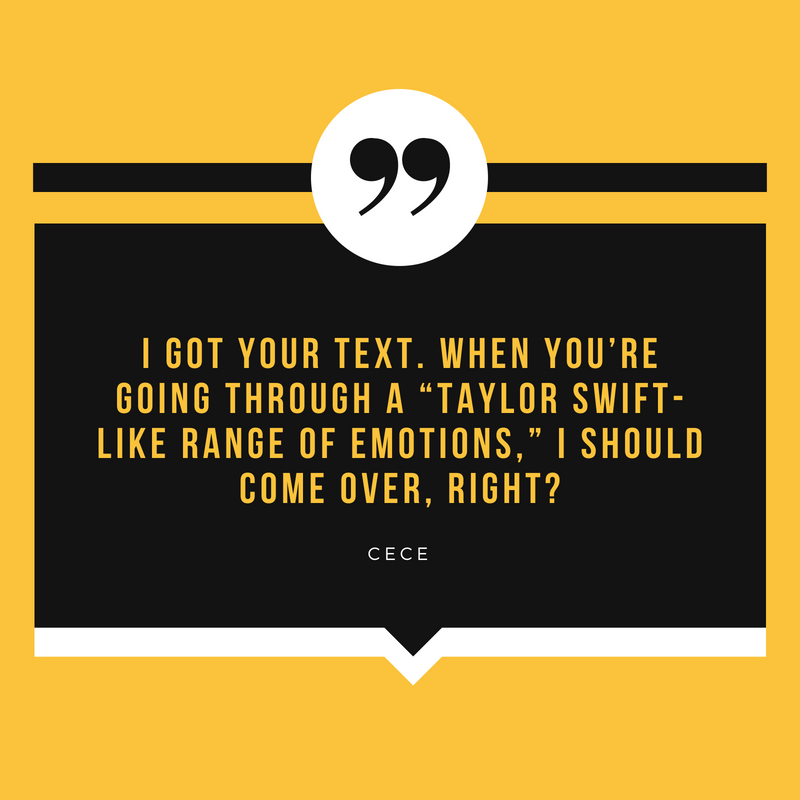 I got your text. When you’re going through a “Taylor Swift-like range of emotions,” I should come over, right? – Cece 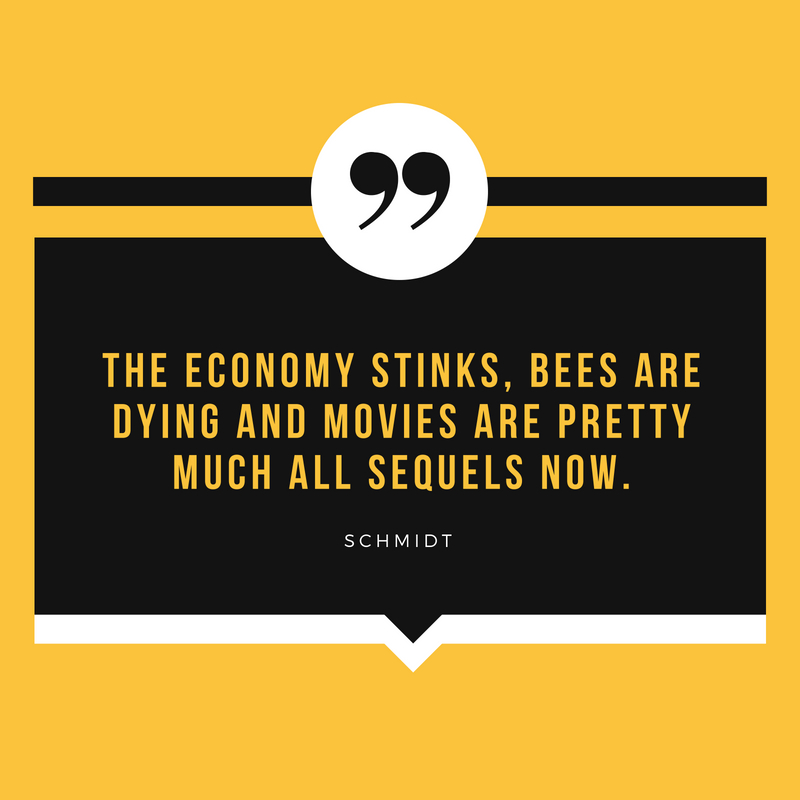 The economy stinks, bees are dying and movies are pretty much all sequels now. – Schmidt 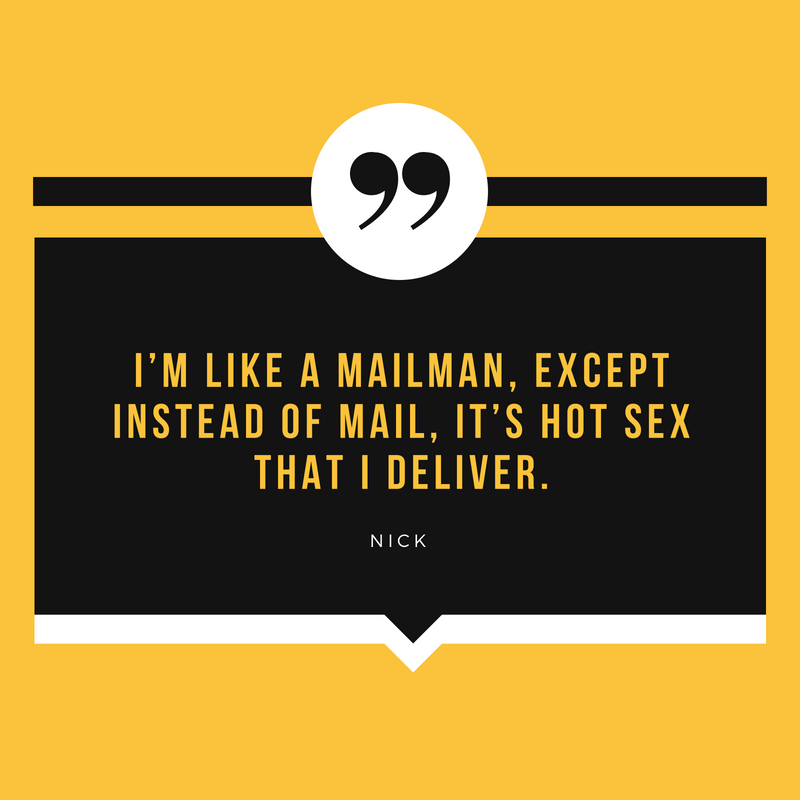 I’m like a mailman, except instead of mail, it’s hot sex that I deliver. – Nick

Are you in serious need of some wise TV show-inspired quotes? If you need some quotes to lift your spirits, these 10 New Girl quotes will certainly make you happy all day long!