Here are some beautiful and inspiring quotes from the very first person to walk on the moonㅡ Neil Armstrong.

That’s one small step for a man, one giant leap for mankind. 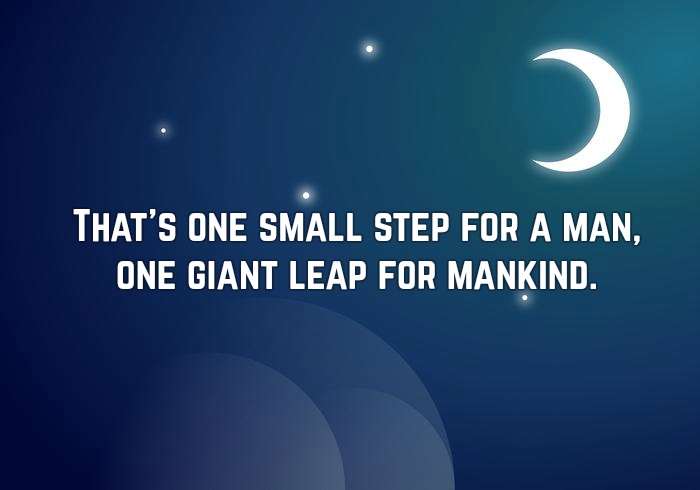 Mystery creates wonder and wonder is the basis of man’s desire to understand. 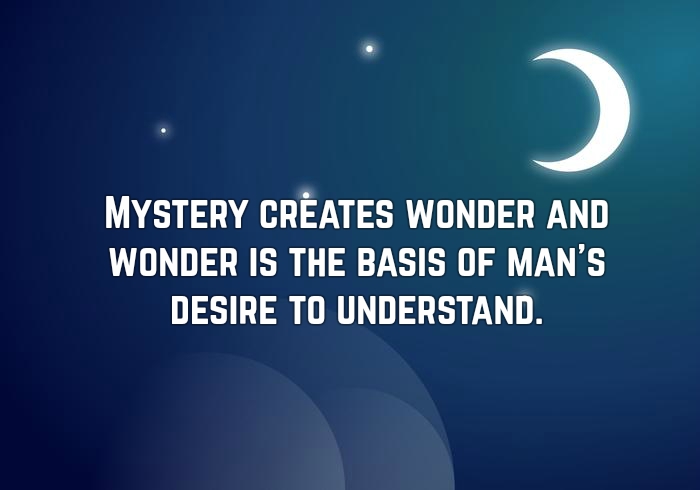 It suddenly struck me that that tiny pea, pretty and blue, was the Earth. I put up my thumb and shut one eye, and my thumb blotted out the planet Earth. I didn’t feel like a giant. I felt very, very small. 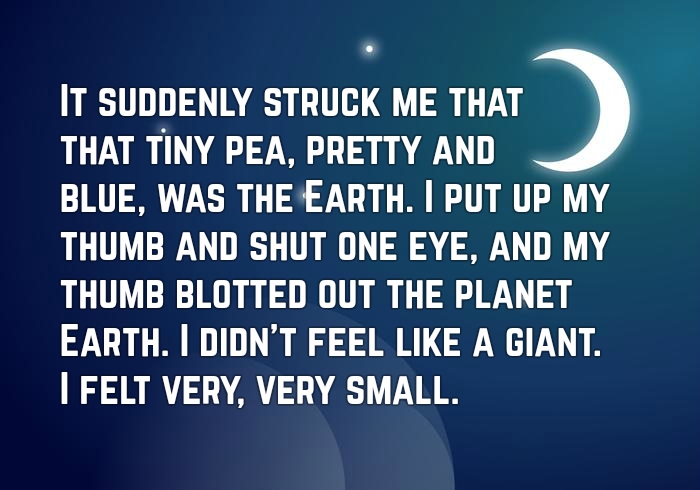 The important achievement of Apollo was demonstrating that humanity is not forever chained to this planet and our visions go rather further than that and our opportunities are unlimited. 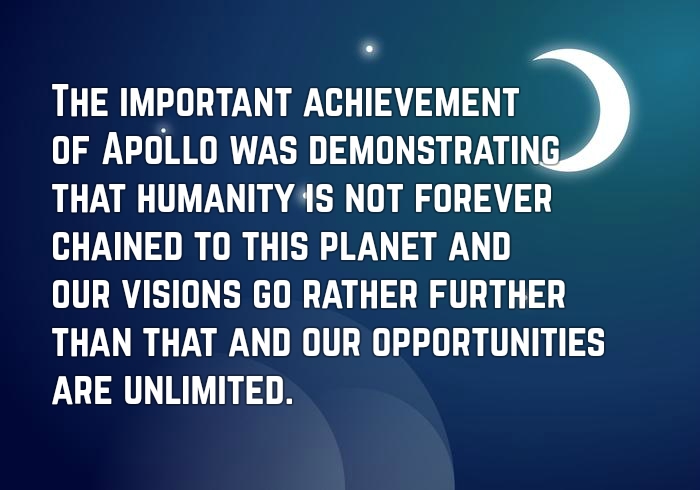 I guess we all like to be recognized not for one piece of fireworks, but for the ledger of our daily work. 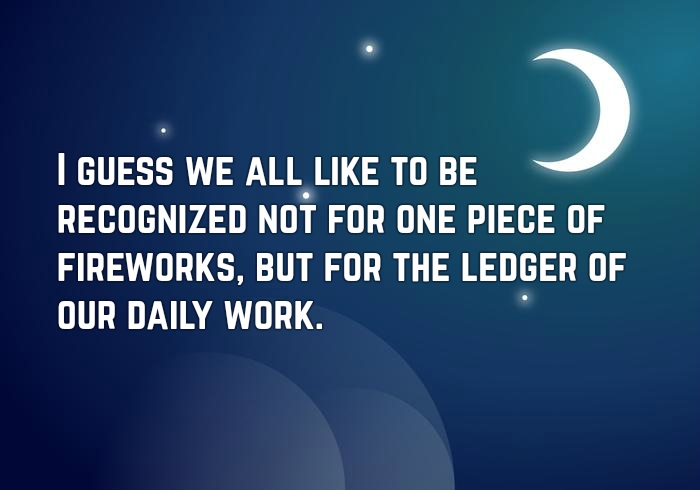 Science has not yet mastered prophecy. We predict too much for the next year and yet far too little for the next 10. 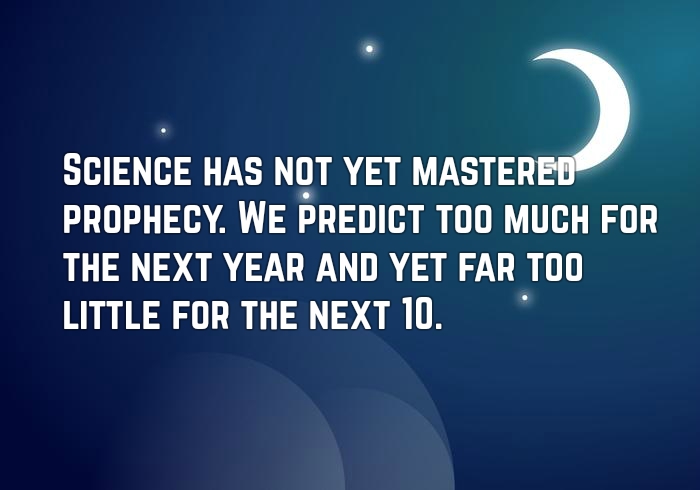 I can honestly say – and it’s a big surprise to me – that I have never had a dream about being on the moon. 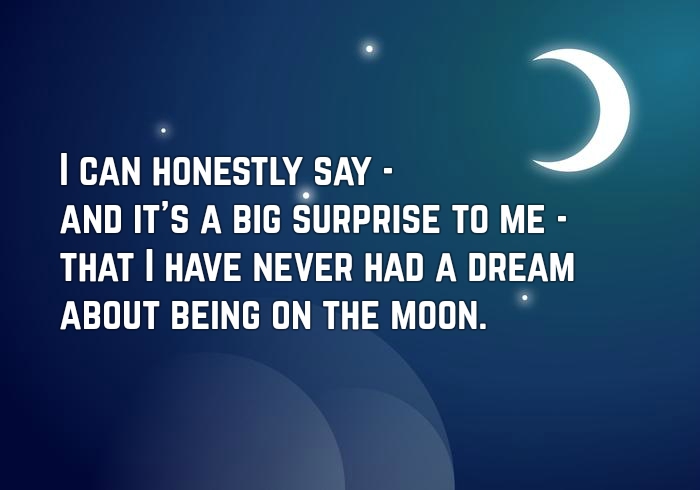 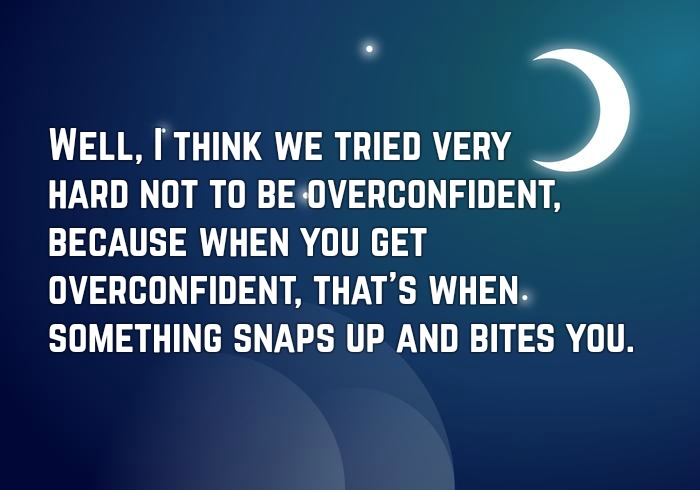 Yeah, I wasn’t chosen to be first. I was just chosen to command that flight. Circumstance put me in that particular role. That wasn’t planned by anyone. 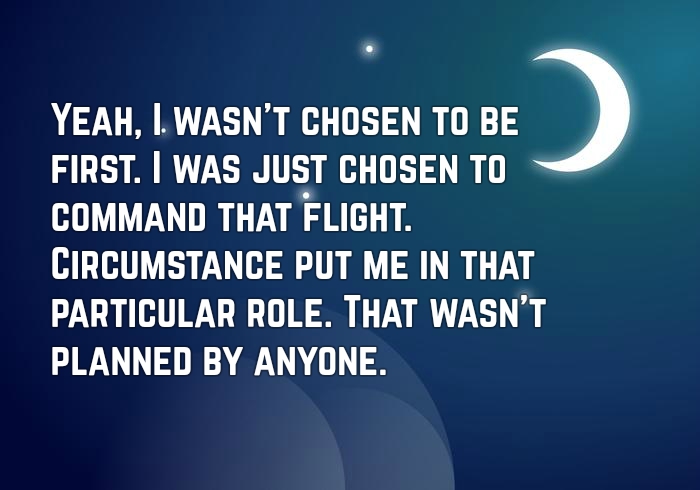 About Our Neil Armstrong Quotes

Neil Armstrong will always be one of the most iconic American astronauts because he is the first person to stepped on the moon’s surface. Born on August 5, 1930, Armstrong attended some navy service before he became an experimental research test pilot. His pilot stint paved way for him to pursue his astronaut career and then his voyage to the moon. He was part of the Apollo 11, together with Edwin Aldrin and Michael Collins. And on the 21st of July 1969, the crew successfully landed on the lunar surface and Armstrong uttered his now-famous words, “That’s one small step for a man, one giant leap for mankind. After his spectacular work at NASA, he became a professor at the University of Cincinnati.