Napoleon is dubbed as one of the most significant leaders to walk in France. An emperor, a statesman, and a military leader, Napoleon pushed through his ideals during the French Revolutionary Wars. Both respected and feared, he shares both dark and great tales as a ruler. Whether he truly was a hero or villain in France is still debated, but his legacy is certain in many ways. Born on August 5, 1769, Napoleon’s victory at the Battle of Austerlitz, his strategic campaigns during the French revolution, and his effective and ruthless governance has considered him nonetheless as France’s greatest ruler. Catch a number of his unforgettable quotes on war, love, religion, success, and politics through our list and get a glimpse of the ruler’s life. 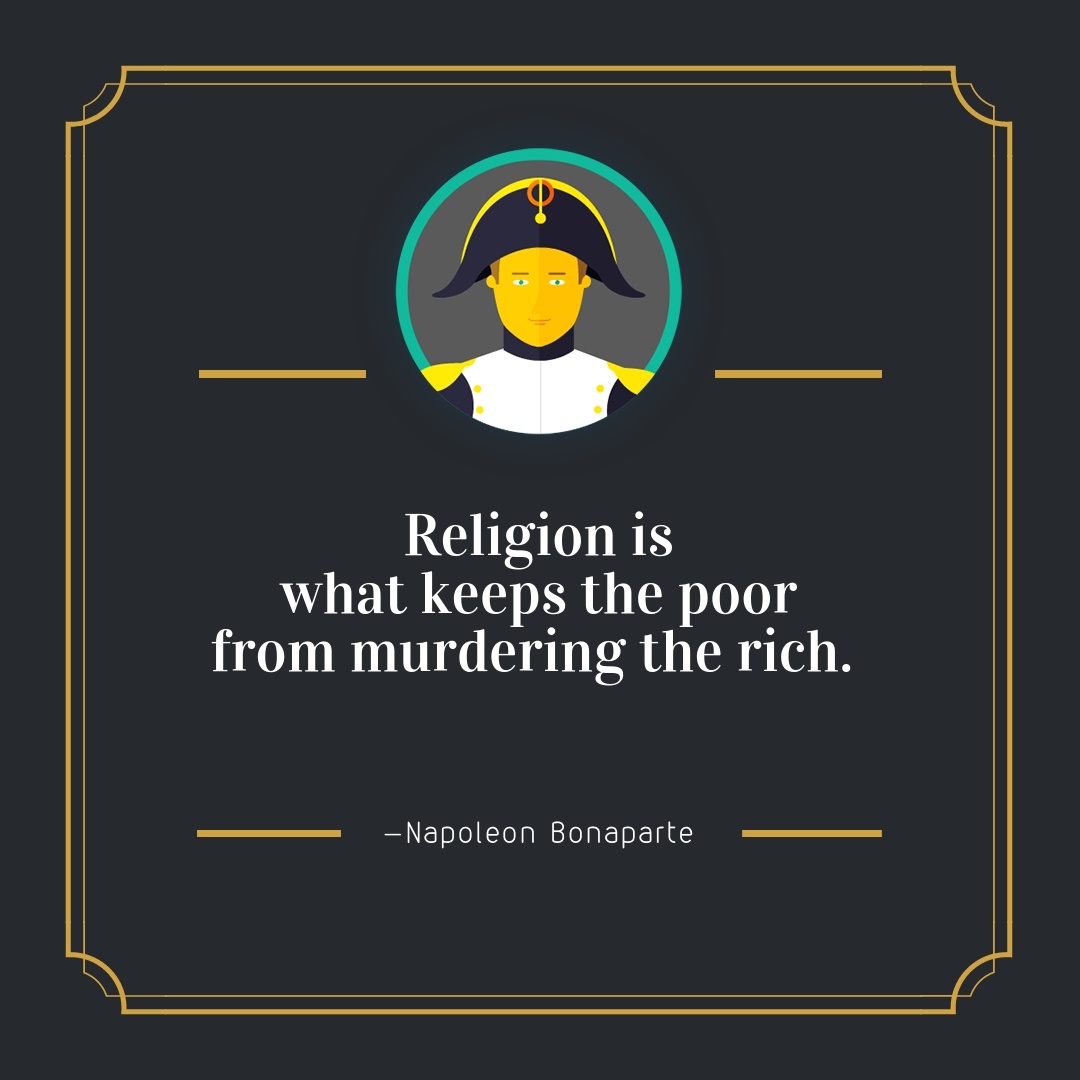 Religion is what keeps the poor from murdering the rich. —Napoleon Bonaparte 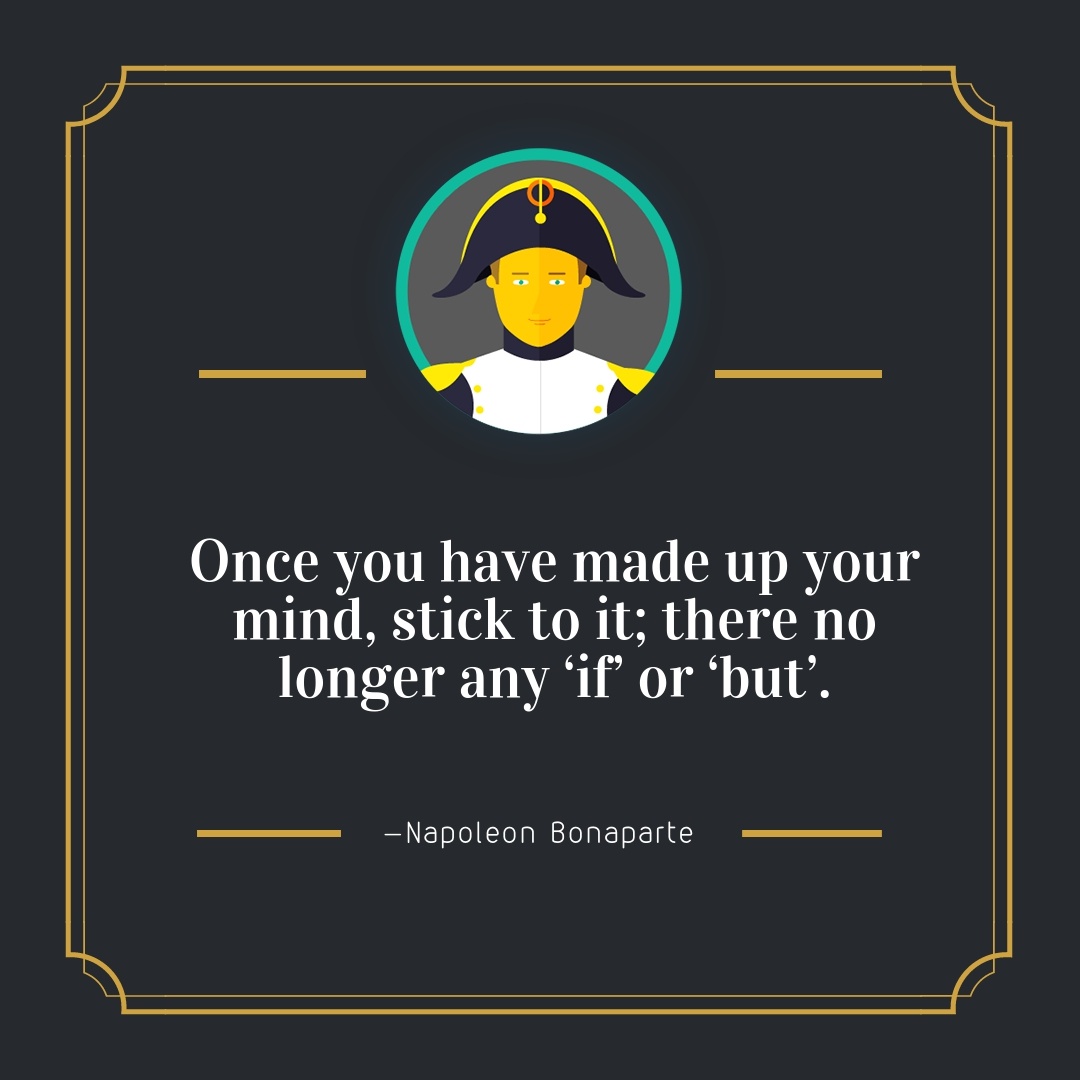 Once you have made up your mind, stick to it; there no longer any ‘if’ or ‘but’. —Napoleon Bonaparte 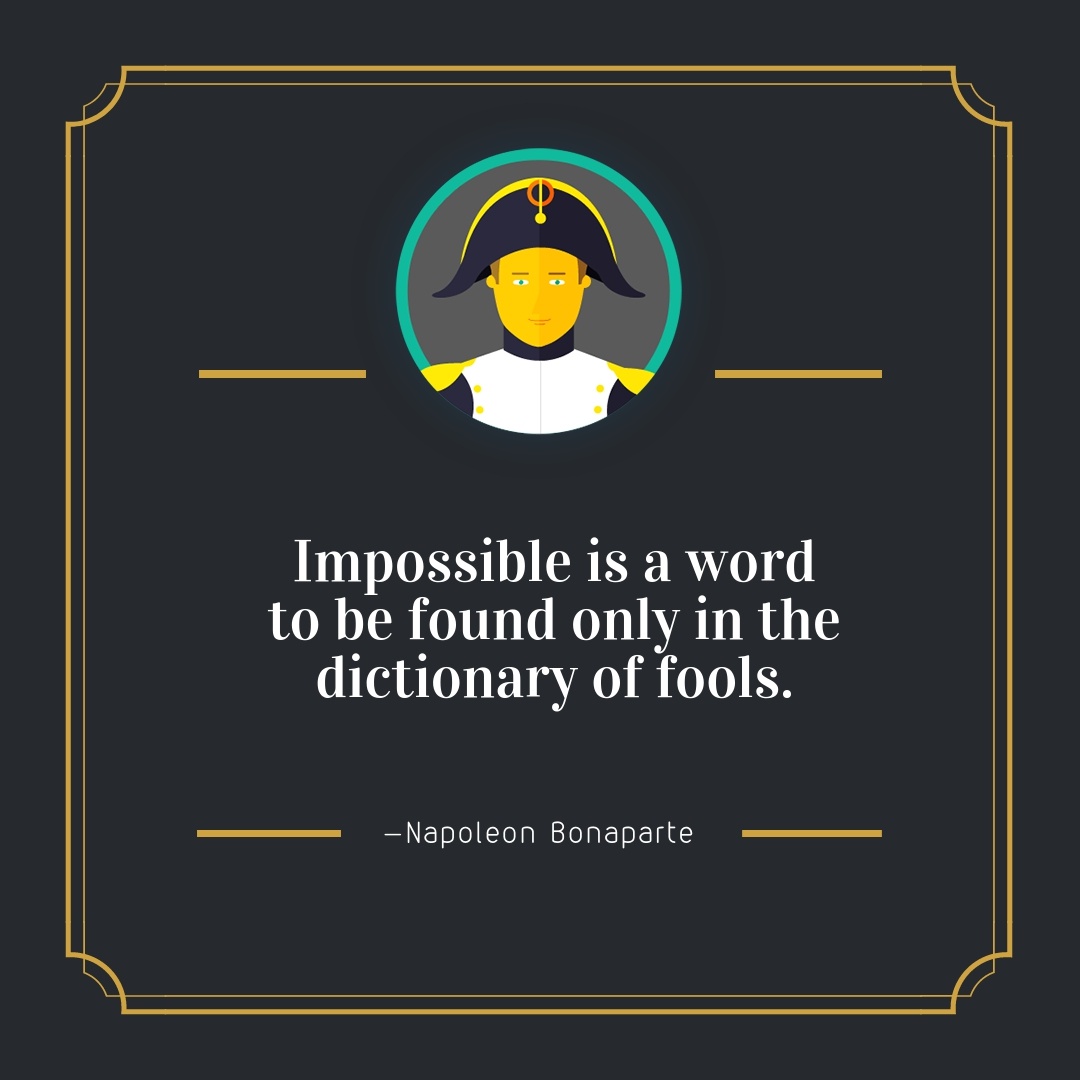 Impossible is a word to be found only in the dictionary of fools. —Napoleon Bonaparte 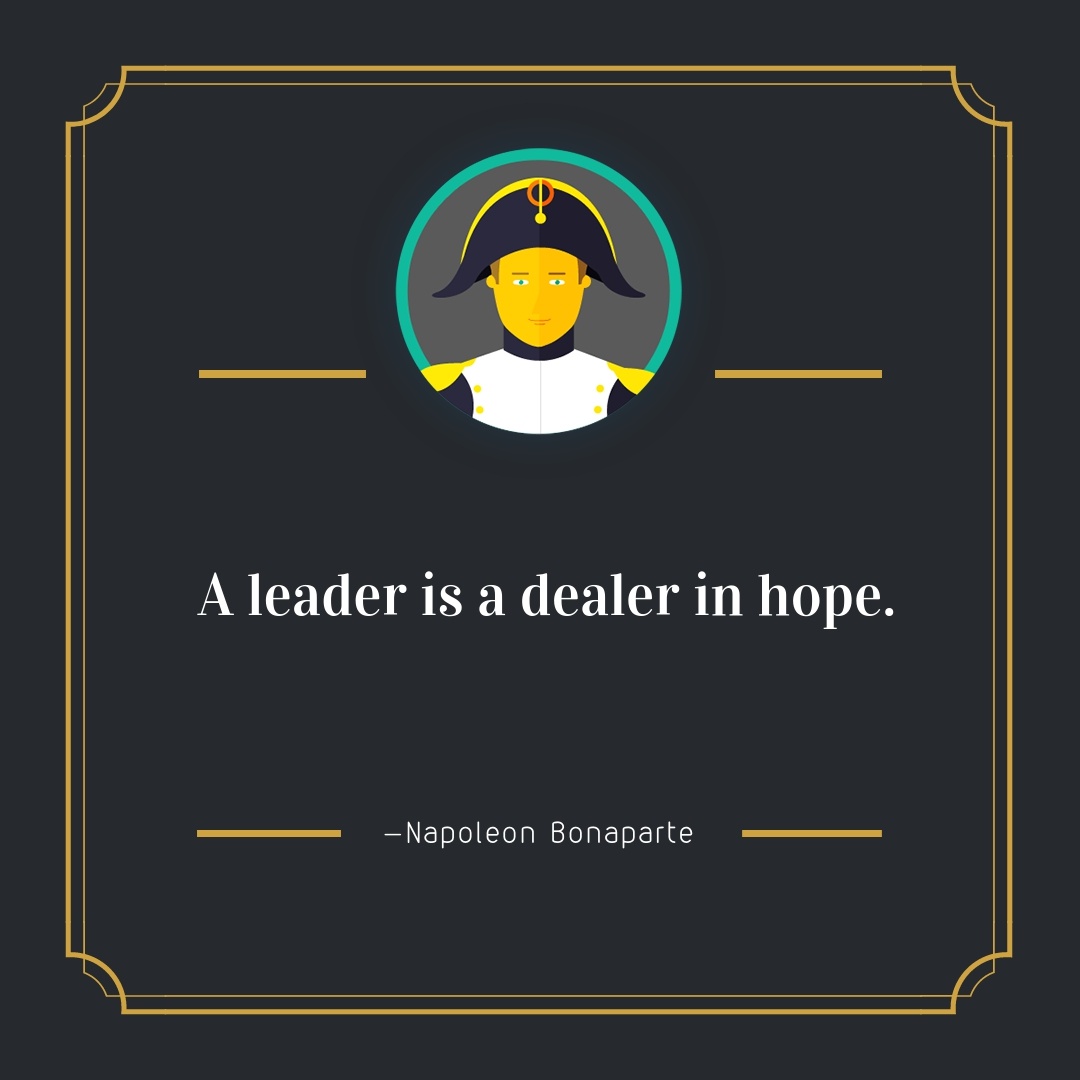 A leader is a dealer in hope. —Napoleon Bonaparte 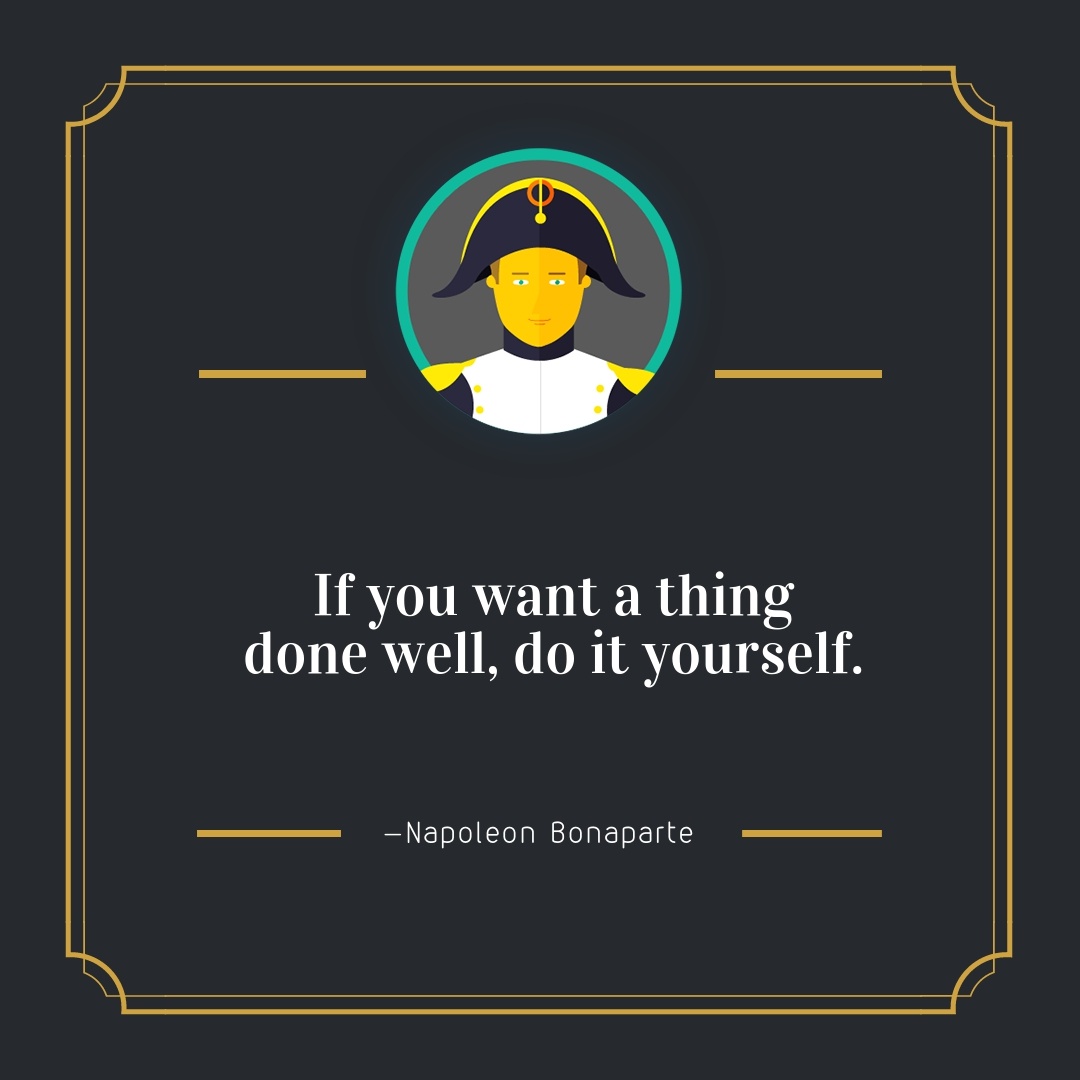 If you want a thing done well, do it yourself. —Napoleon Bonaparte 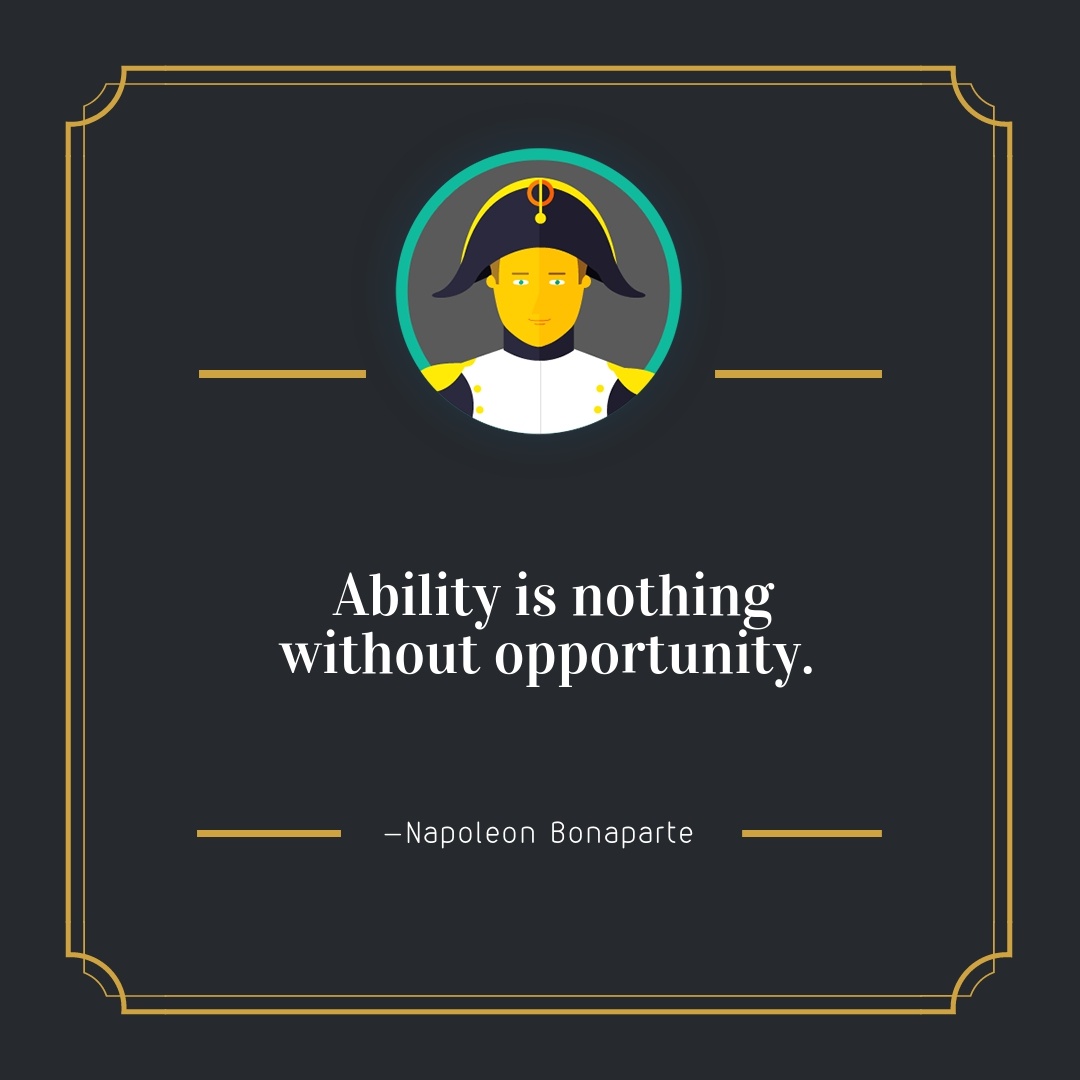 Ability is nothing without opportunity. —Napoleon Bonaparte 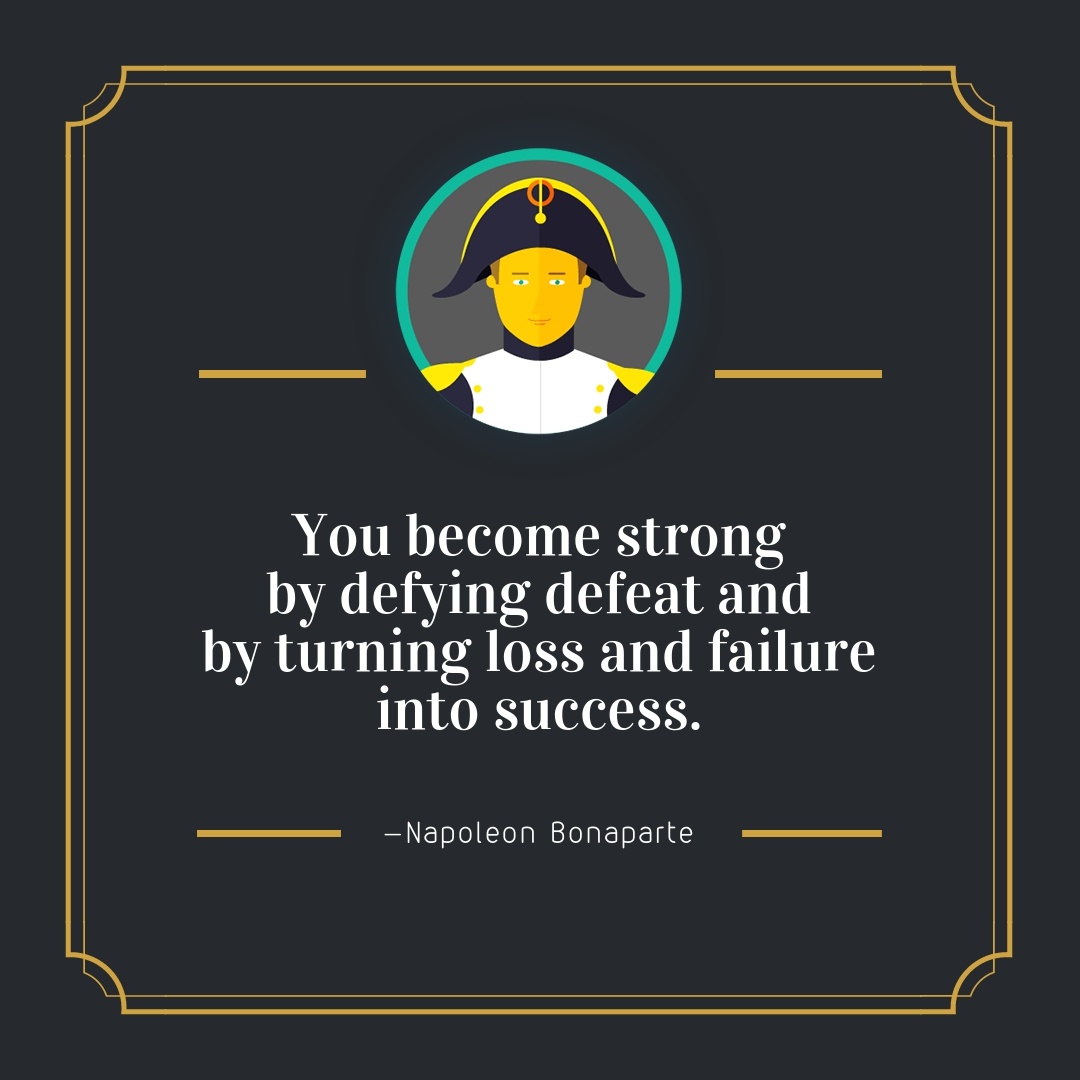 You become strong by defying defeat and by turning loss and failure into success. —Napoleon Bonaparte 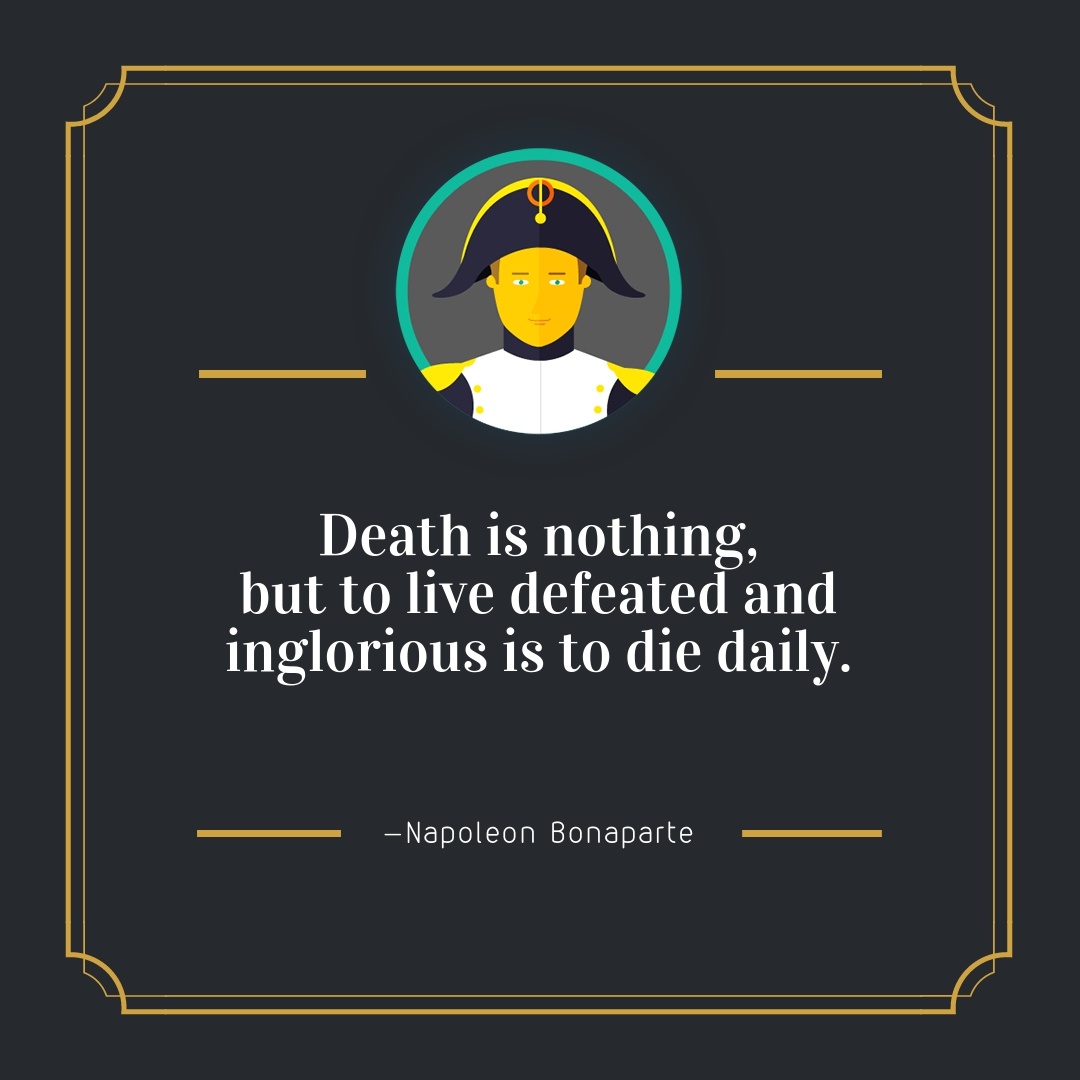 Death is nothing, but to live defeated and inglorious is to die daily. —Napoleon Bonaparte 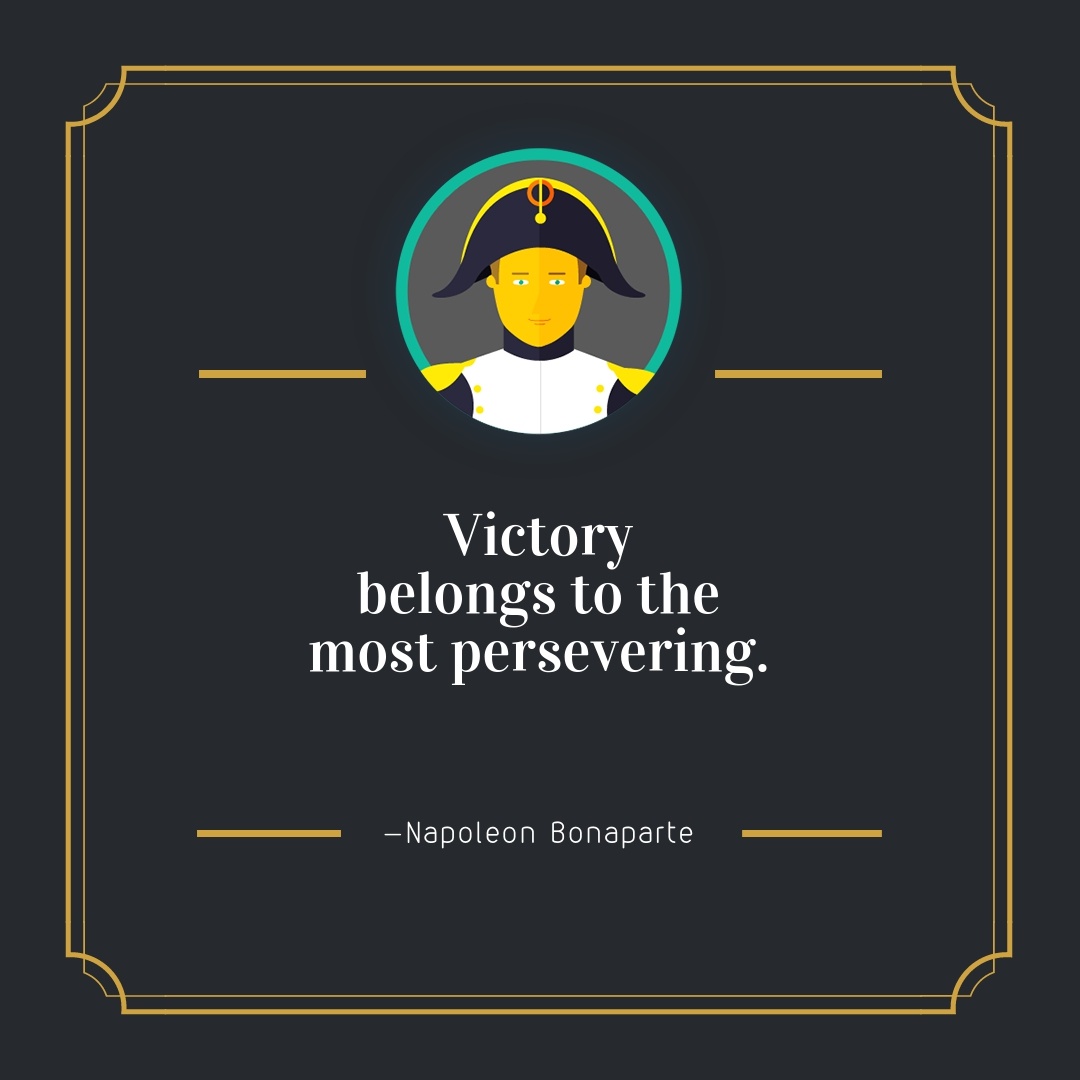 Victory belongs to the most persevering. —Napoleon Bonaparte 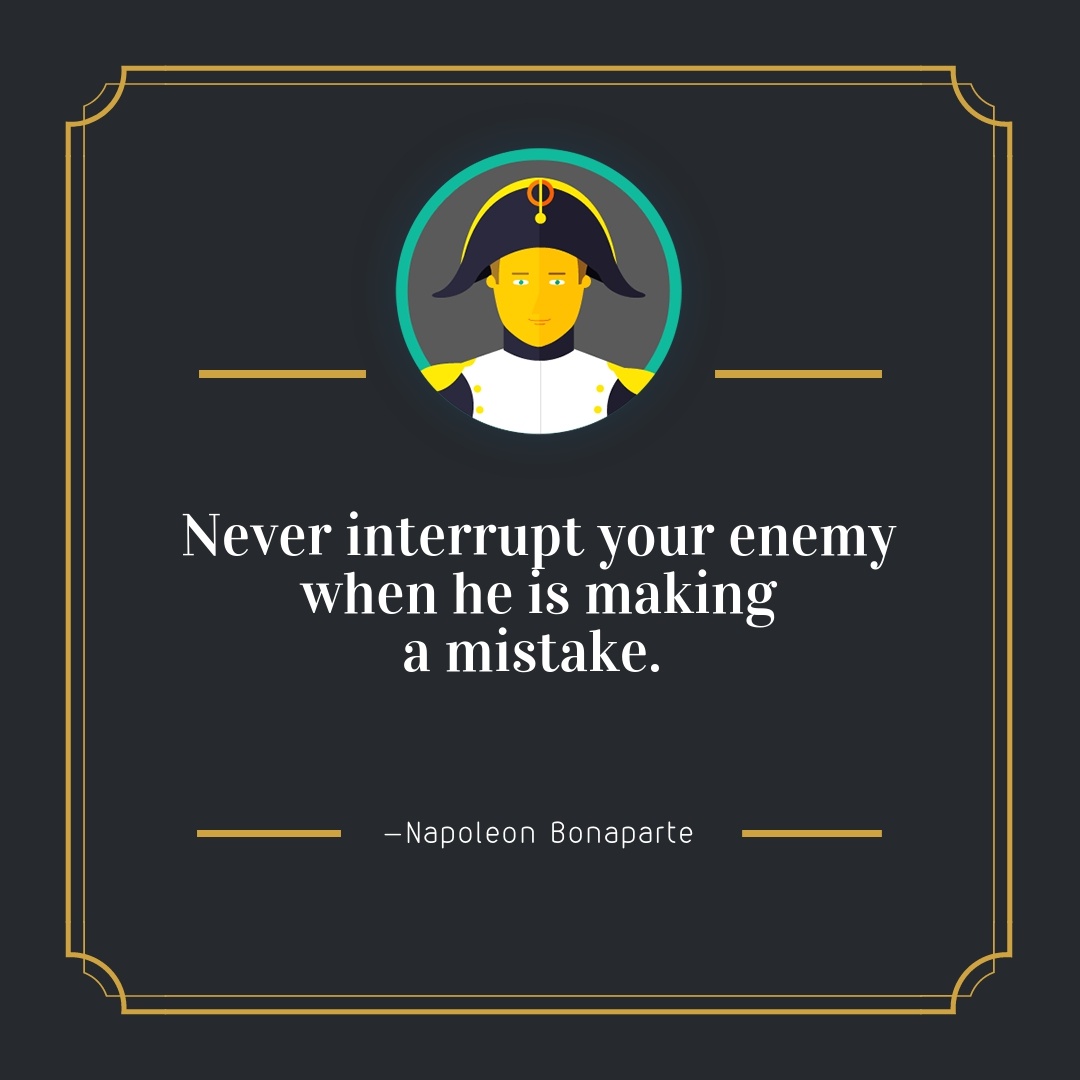 Never interrupt your enemy when he is making a mistake. —Napoleon Bonaparte

Combined in Napoleon’s character is a man of decisiveness and valor. This reflects countless times through his actions and not to mention, his firm words. His military intelligence, onward leadership, and strikingly short height are among the distinct features that made him exceptional. Yet his crisp and fiery tongue is one thing not to be overlooked in his political career.  No wonder his noteworthy quotes that depict his rather distinct character continue to echo after many generations.