Ever since Meek Mill’s music career has been under the spotlight, no bars can stop this American rapper’s from dropping bars that show what he’s really made of. Growing in Philadelphia has exposed Meek Mill to harsh realities that shaped him both as an artist and as a human being. Meek Mill’s quotes encapsulate the struggles he had embarked as an artist, making his way out in hip-hop and in life. How he used his voice to shed light on the struggles he had to go through is very much depicted in his rap lyrics. To show you his creativity and his wisdom altogether, we’ve prepared a compilation of his motivating quotes. 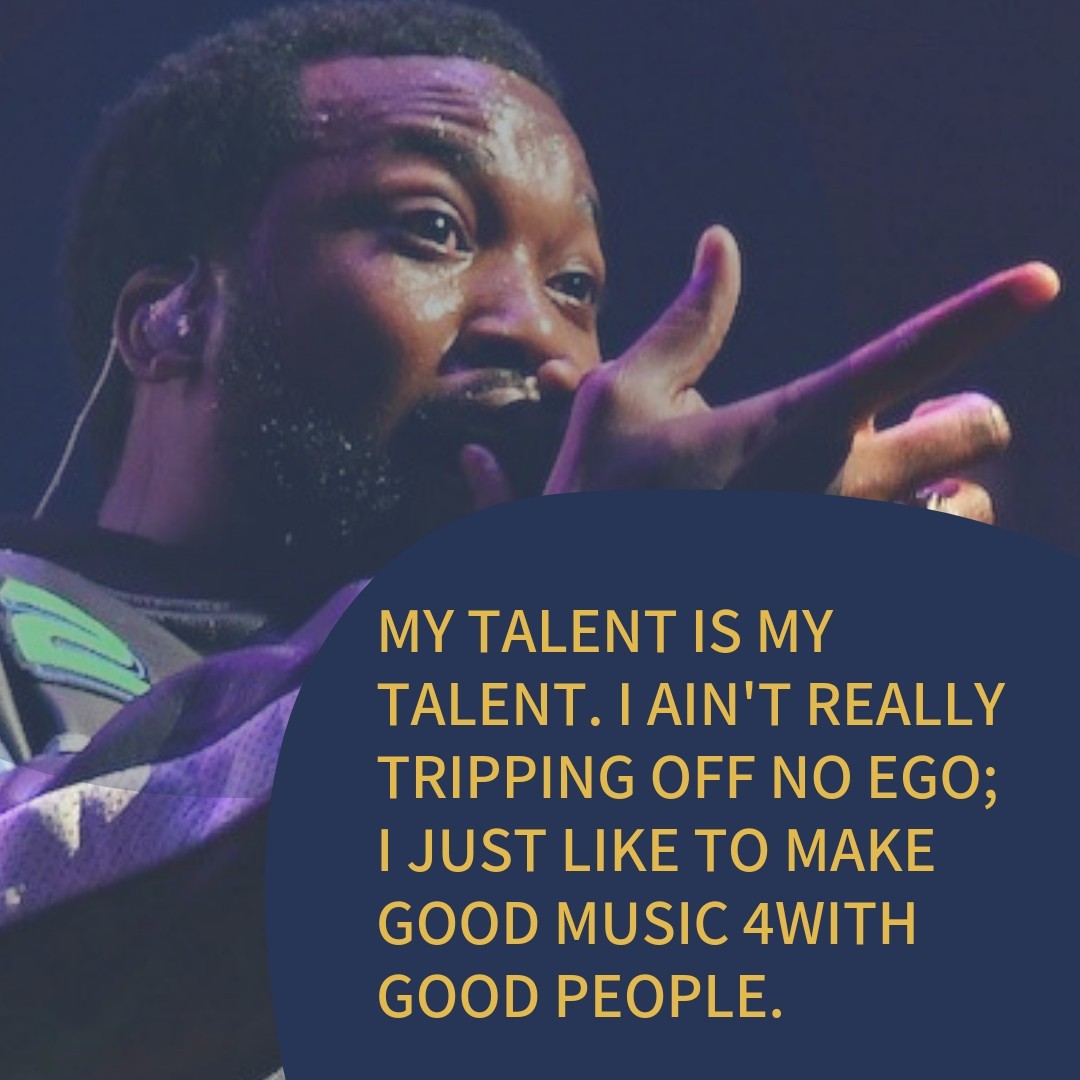 My talent is my talent. I ain’t really tripping off no ego; I just like to make good music with good people. 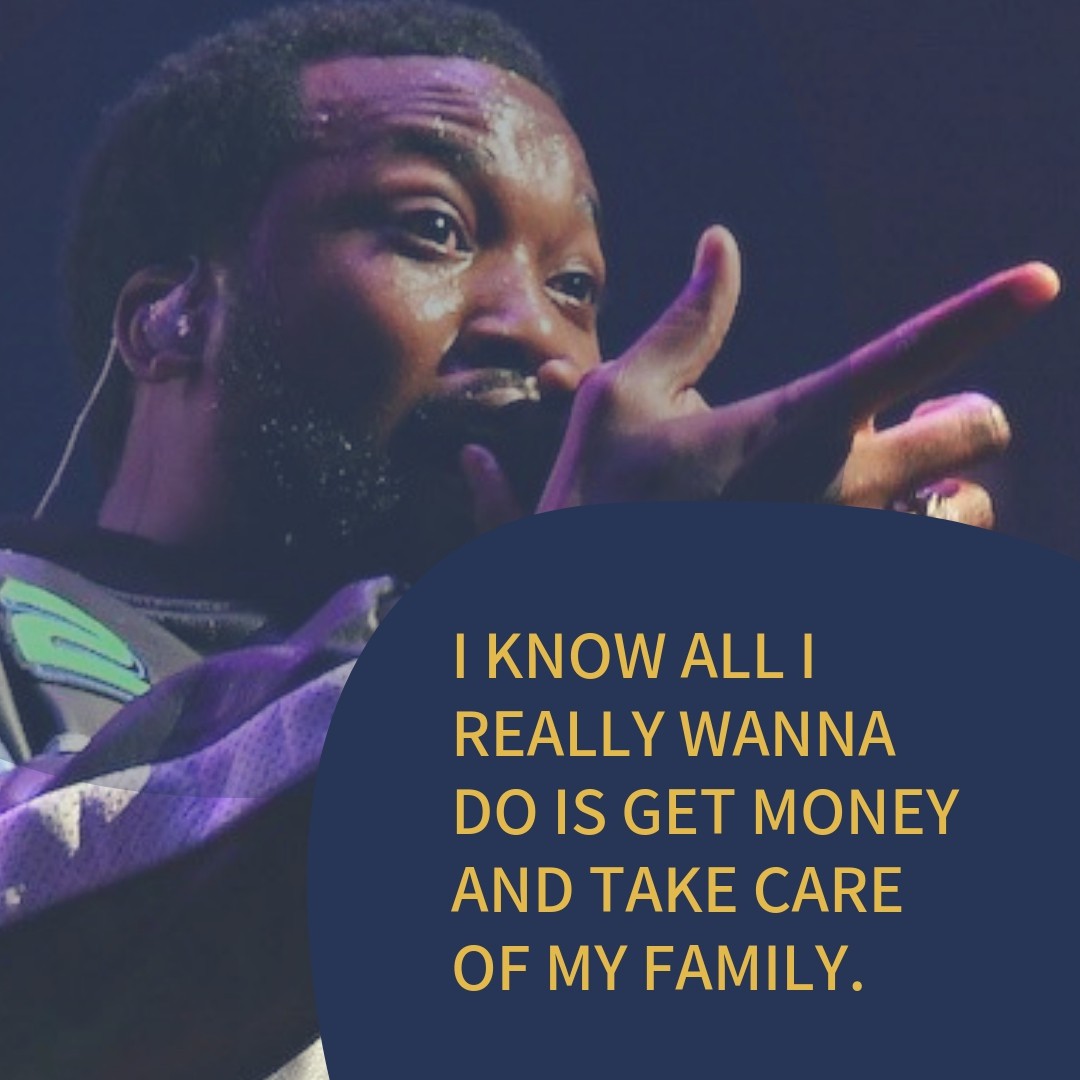 I know all I really wanna do is get money and take care of my family. 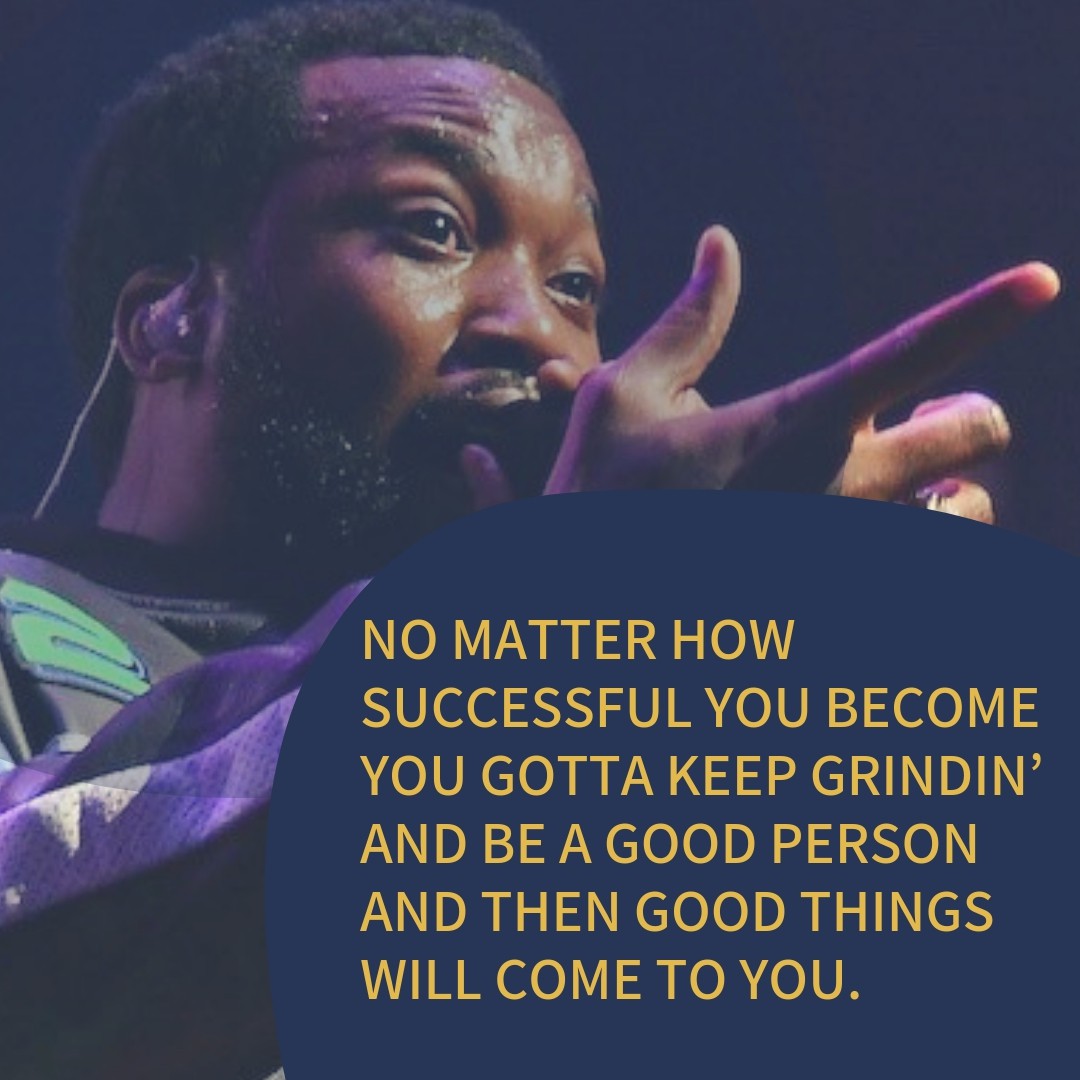 No matter how successful you become you gotta keep grindin’ and be a good person and then good things will come to you. 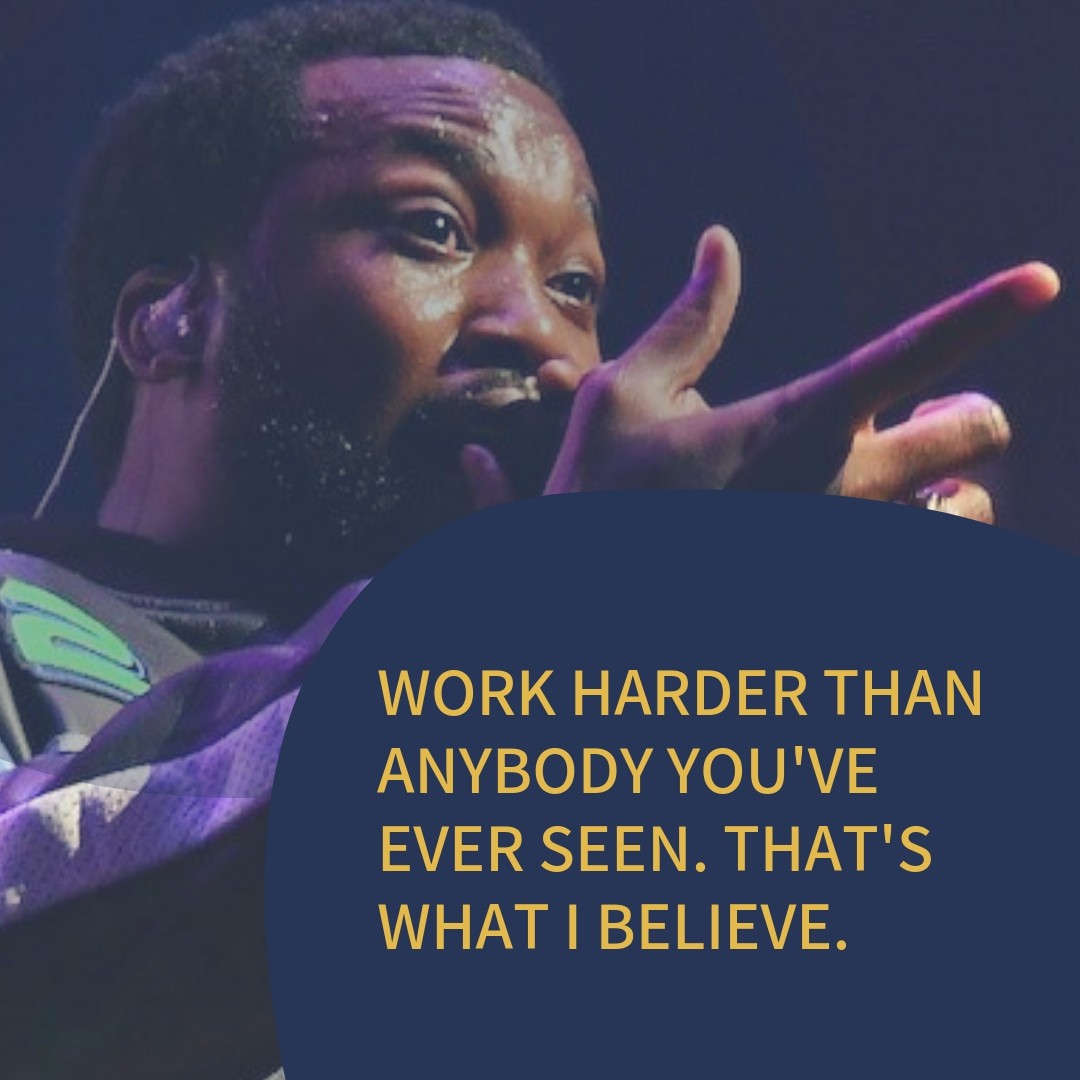 Work harder than anybody you’ve ever seen. That’s what I believe. 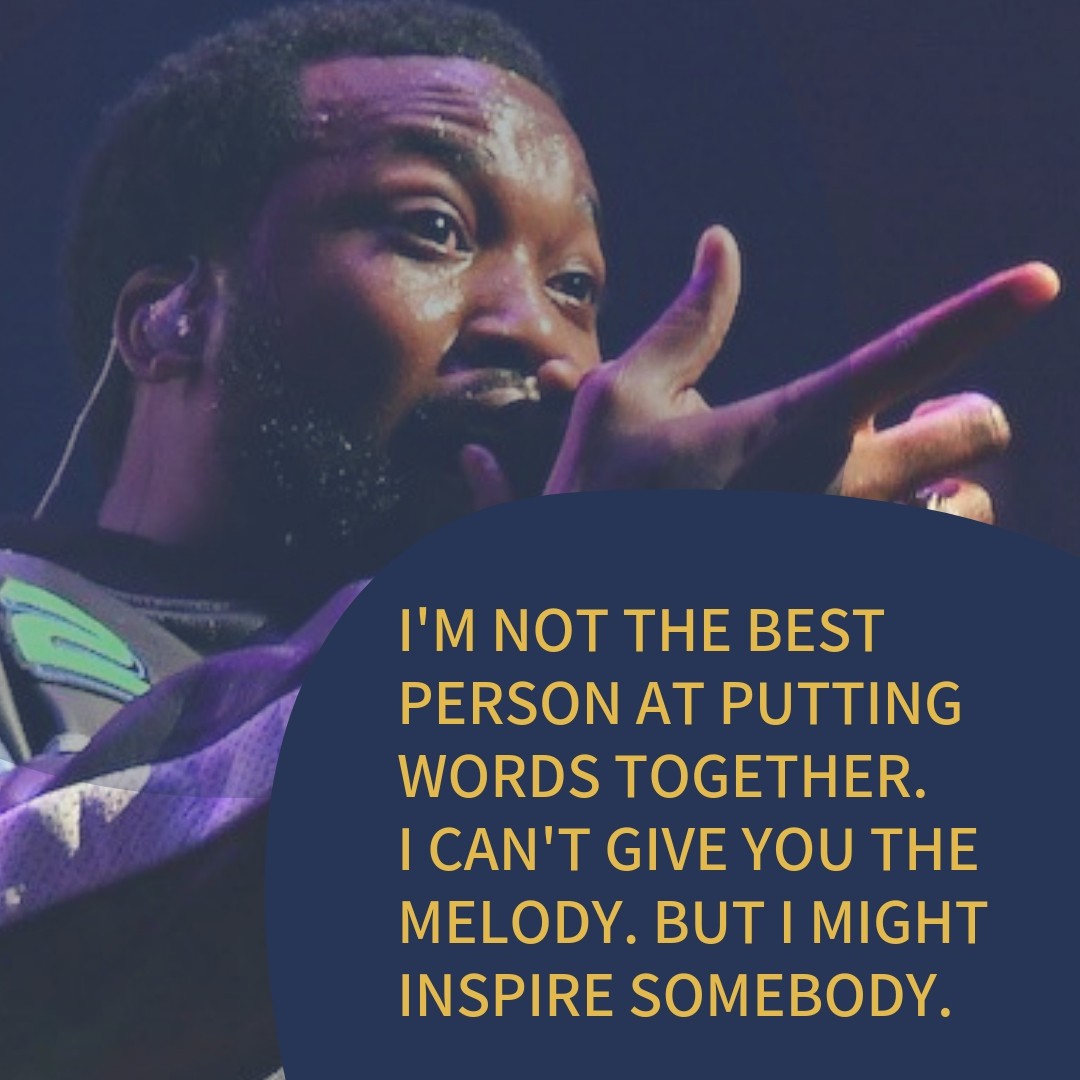 I’m not the best person at putting words together. I can’t give you the melody. But I might inspire somebody. 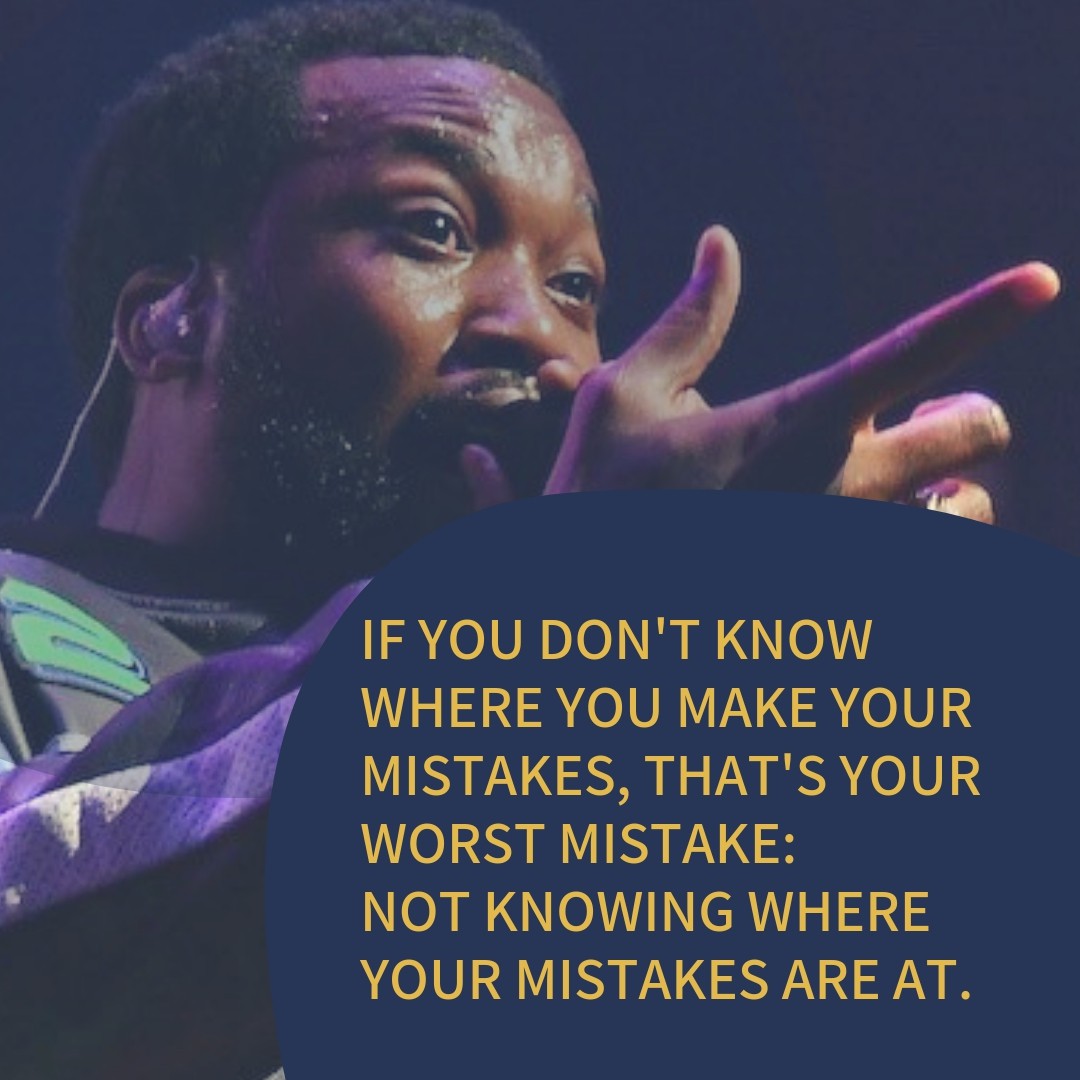 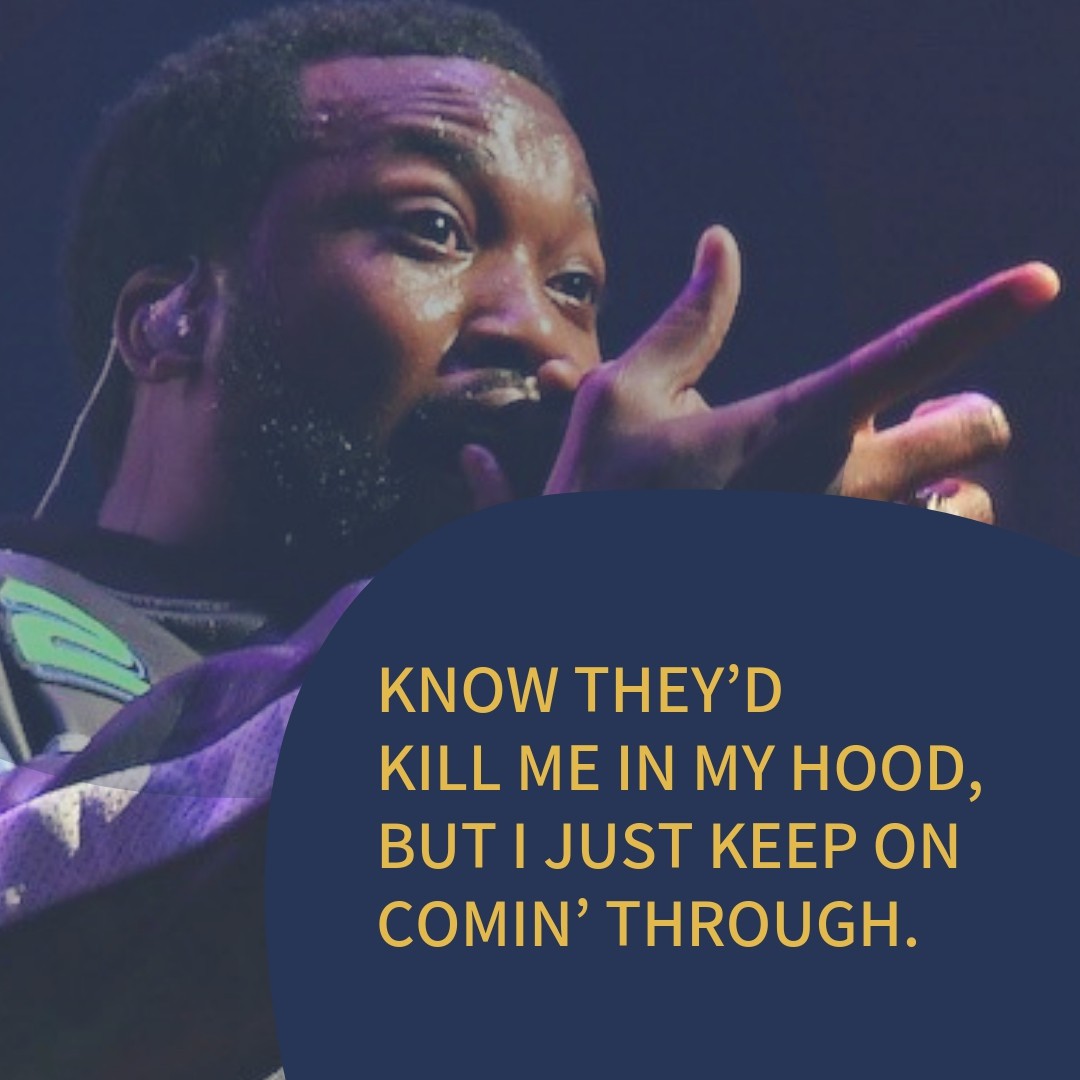 Know they’d kill me in my hood, but I just keep on comin’ through. 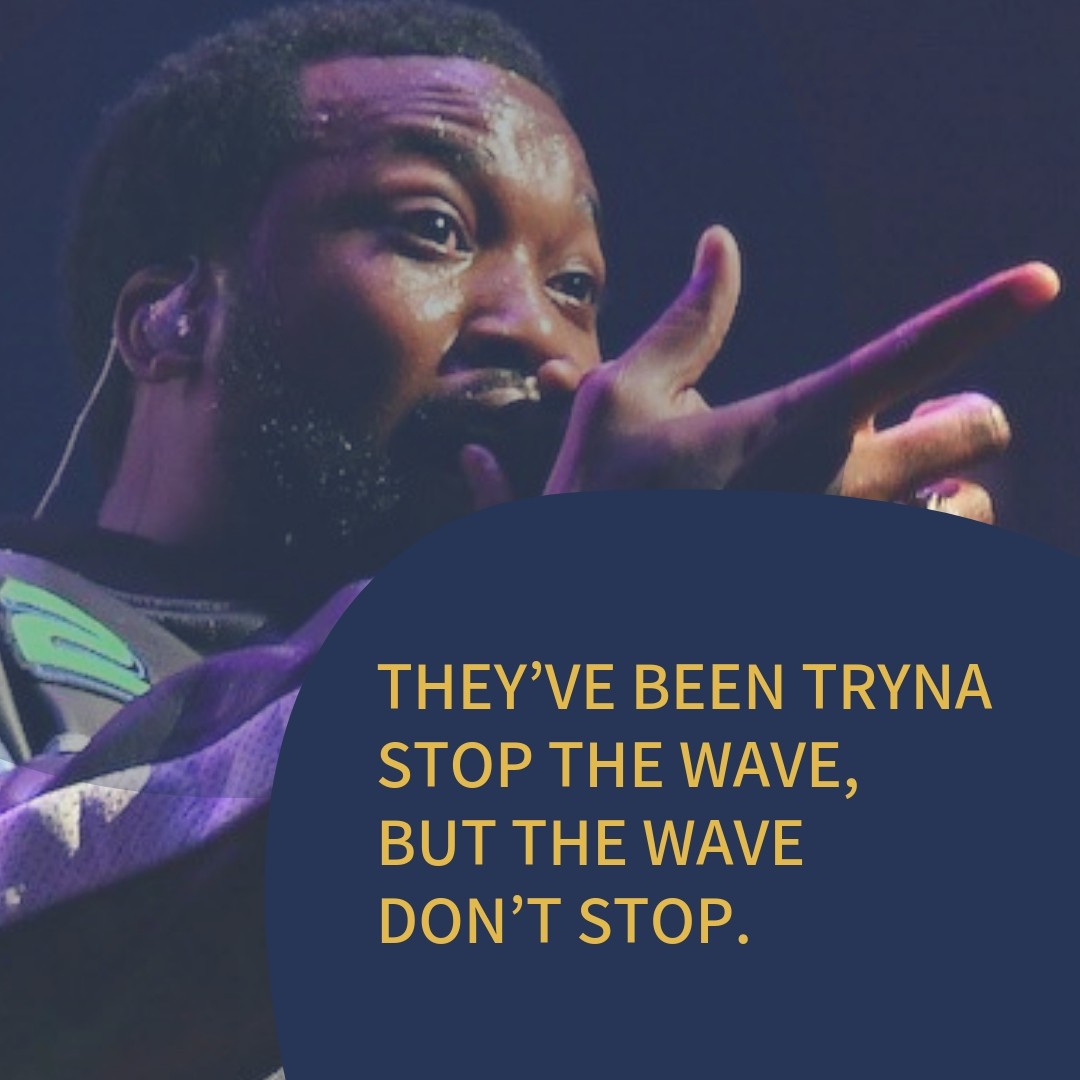 They’ve been tryna stop the wave, but the wave don’t stop. 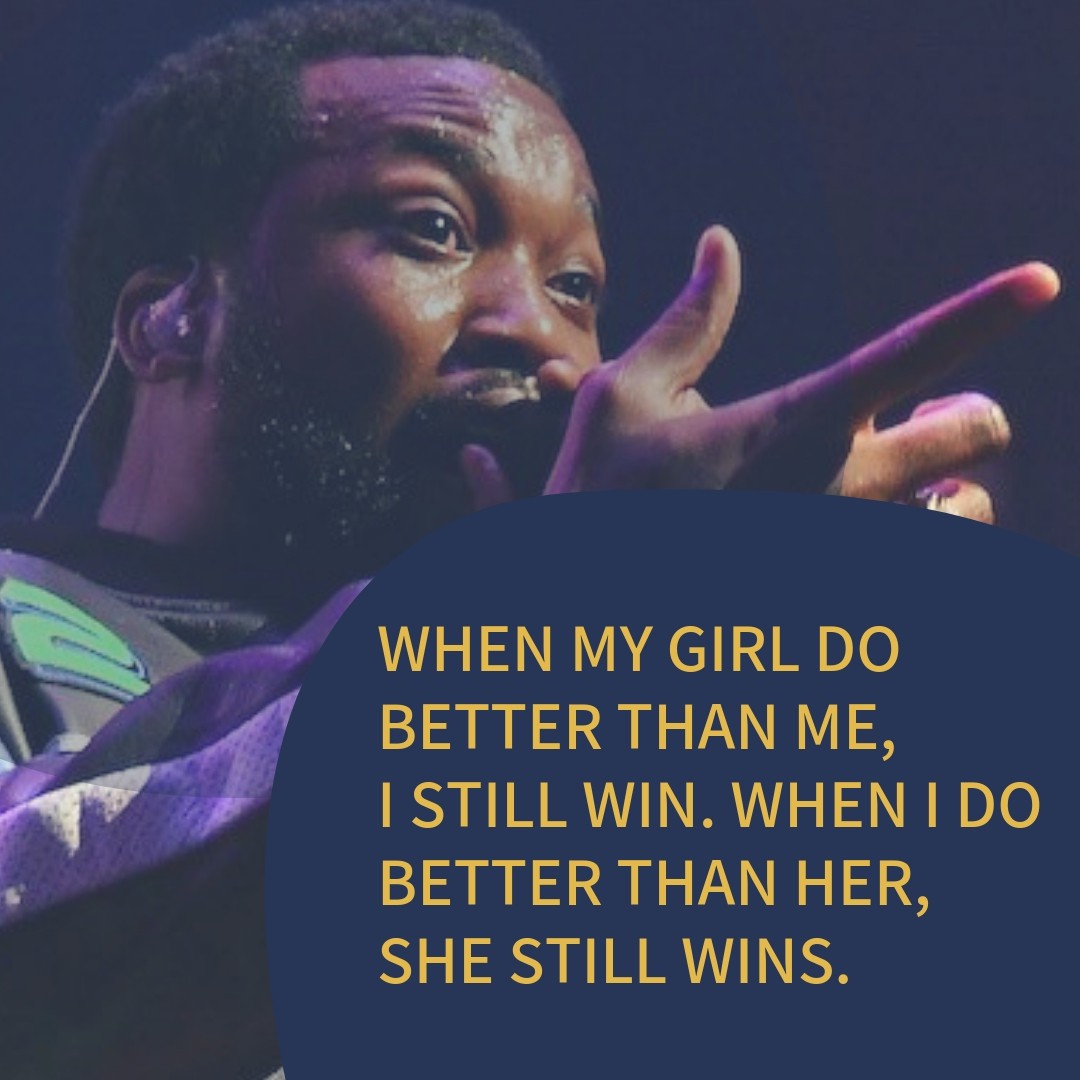 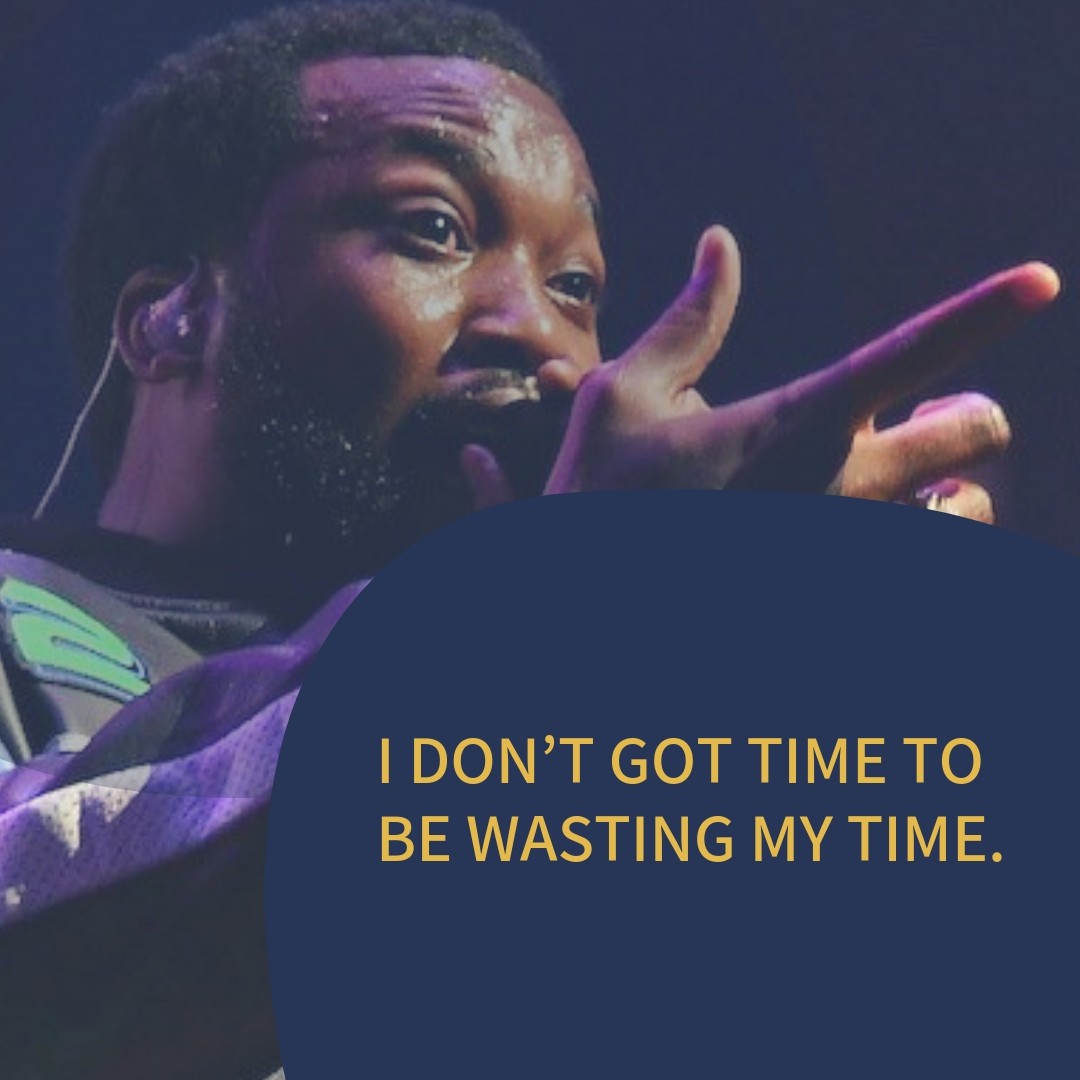 I don’t got time to be wasting my time.

Meek Mill first began as a battle rapper and went on with The Bloodhoundz prior to having his first record deal in 2008 with T.I. Born as Robert Rihmeek Williams, he is best known for his 2012 debut album, “Dreams and Nightmares.” The 31-year-old rapper and activist uses his position to take on issues surrounding the confines of and outside of hip-hop.