A notable, fictional character in the hit medical drama television series Grey’s Anatomy, Mark Sloan (Eric Dane) was presented in season two as the best friend of Dr. Derek Sheperd (Patrick Dempsey). He became the reason for the marriage breakup of Shepherd and his wife, Dr. Addison Montgomery (Kate Walsh). Despite numerous flings and sexual encounters, Sloan’s one true love was Lexie Grey (Chyler Leigh), and tragic it may seem, their love surpassed the earthly dimension. To know more of Mark Sloan’s life, here’s a throwback of his most memorable lines. 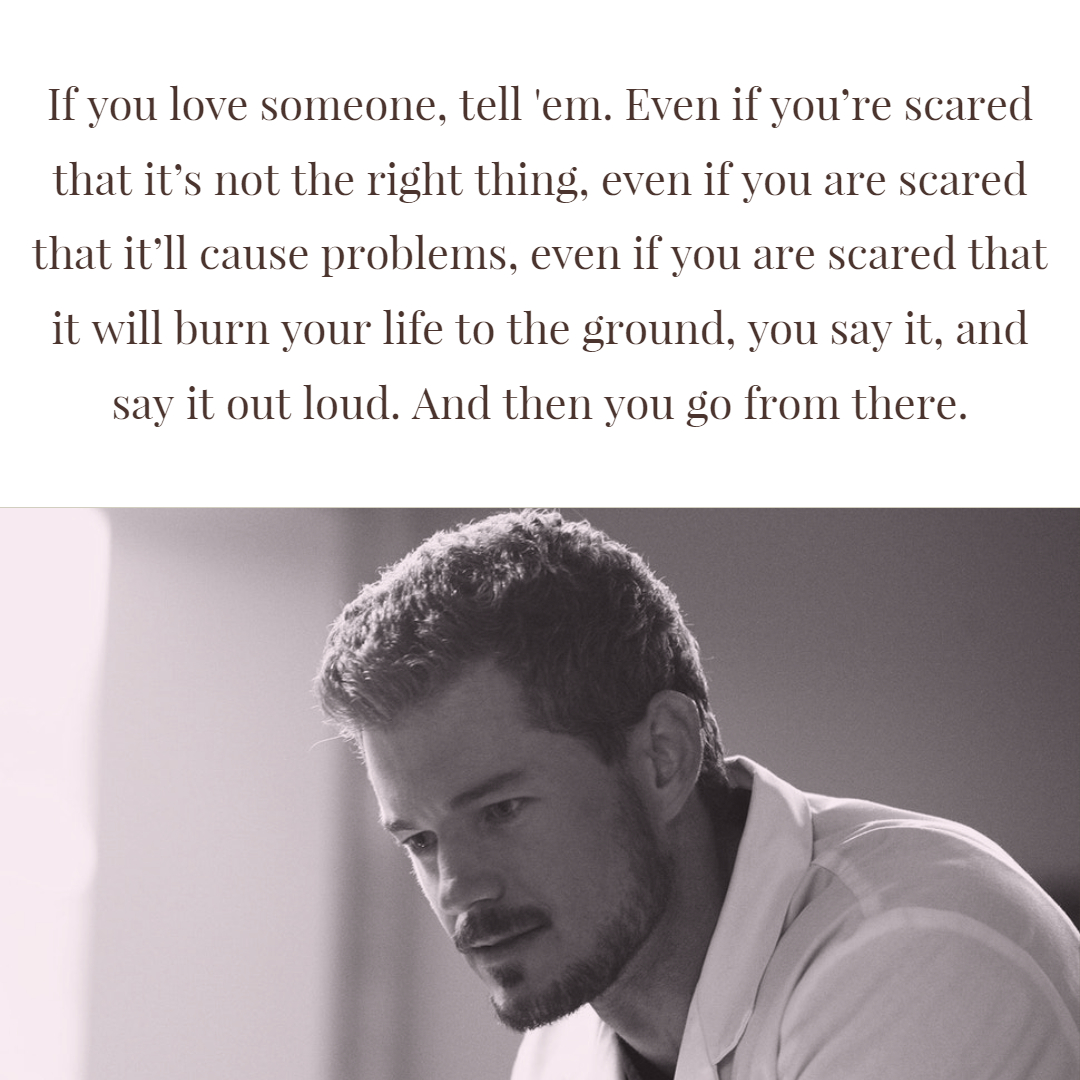 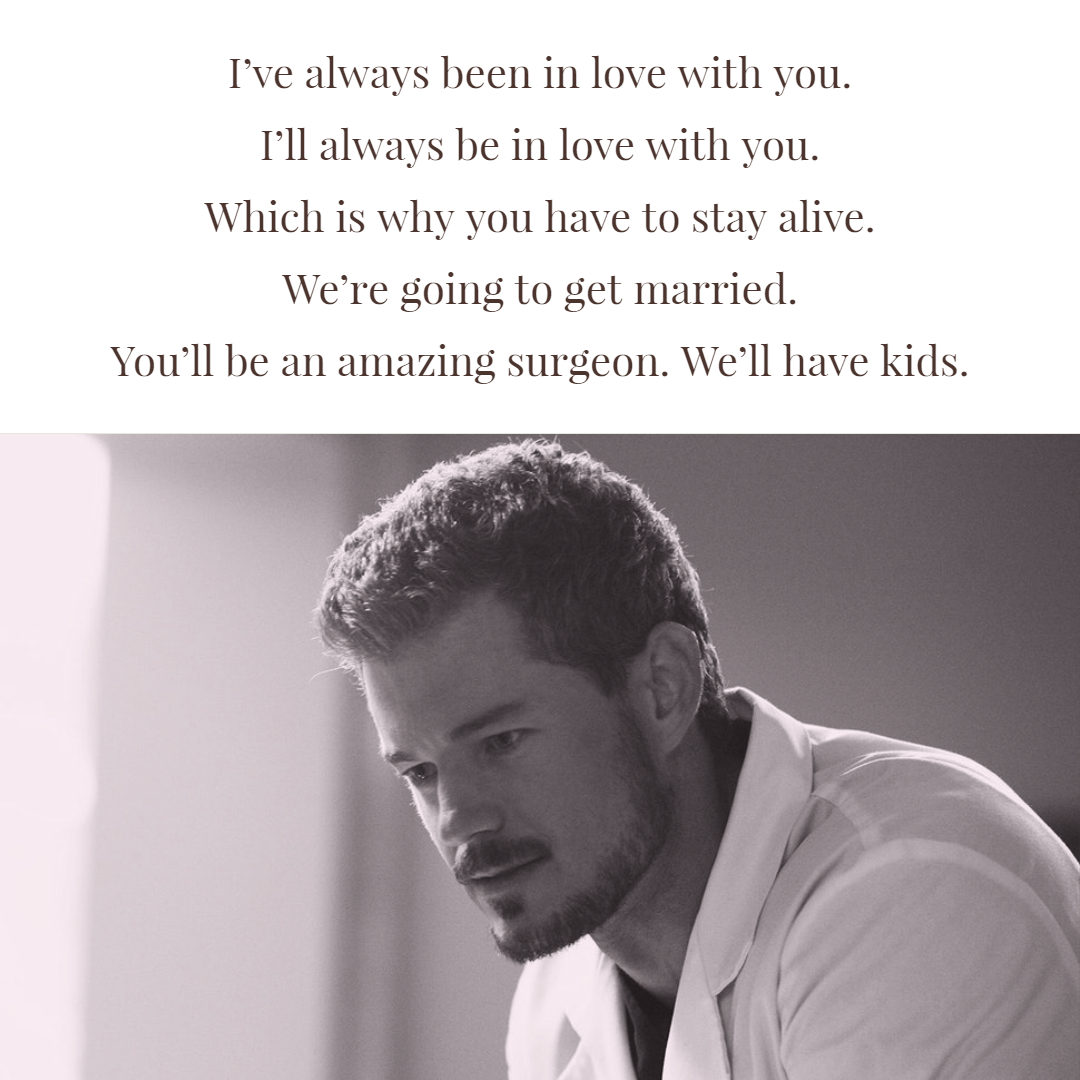 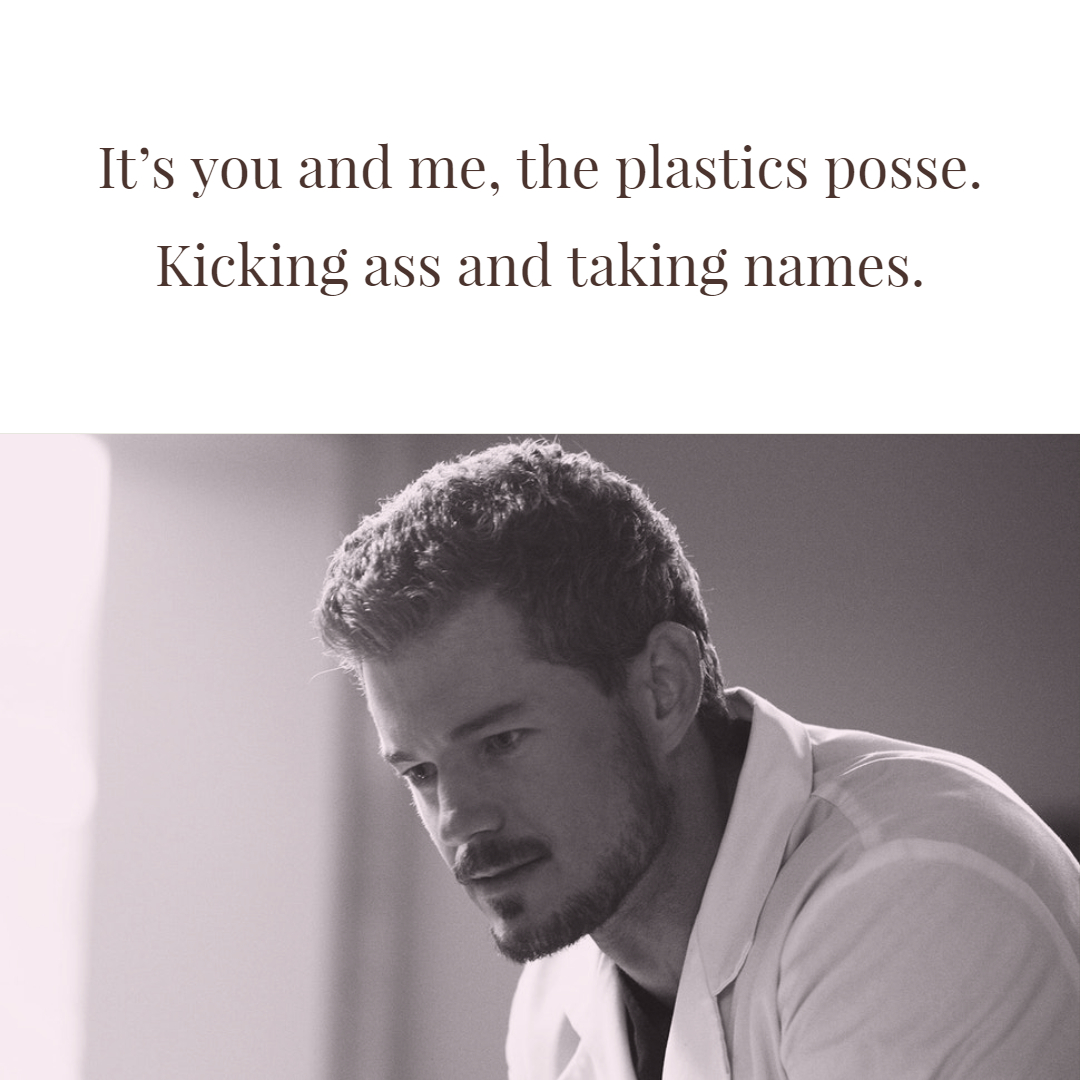 It’s you and me, the plastics posse. Kicking ass and taking names. 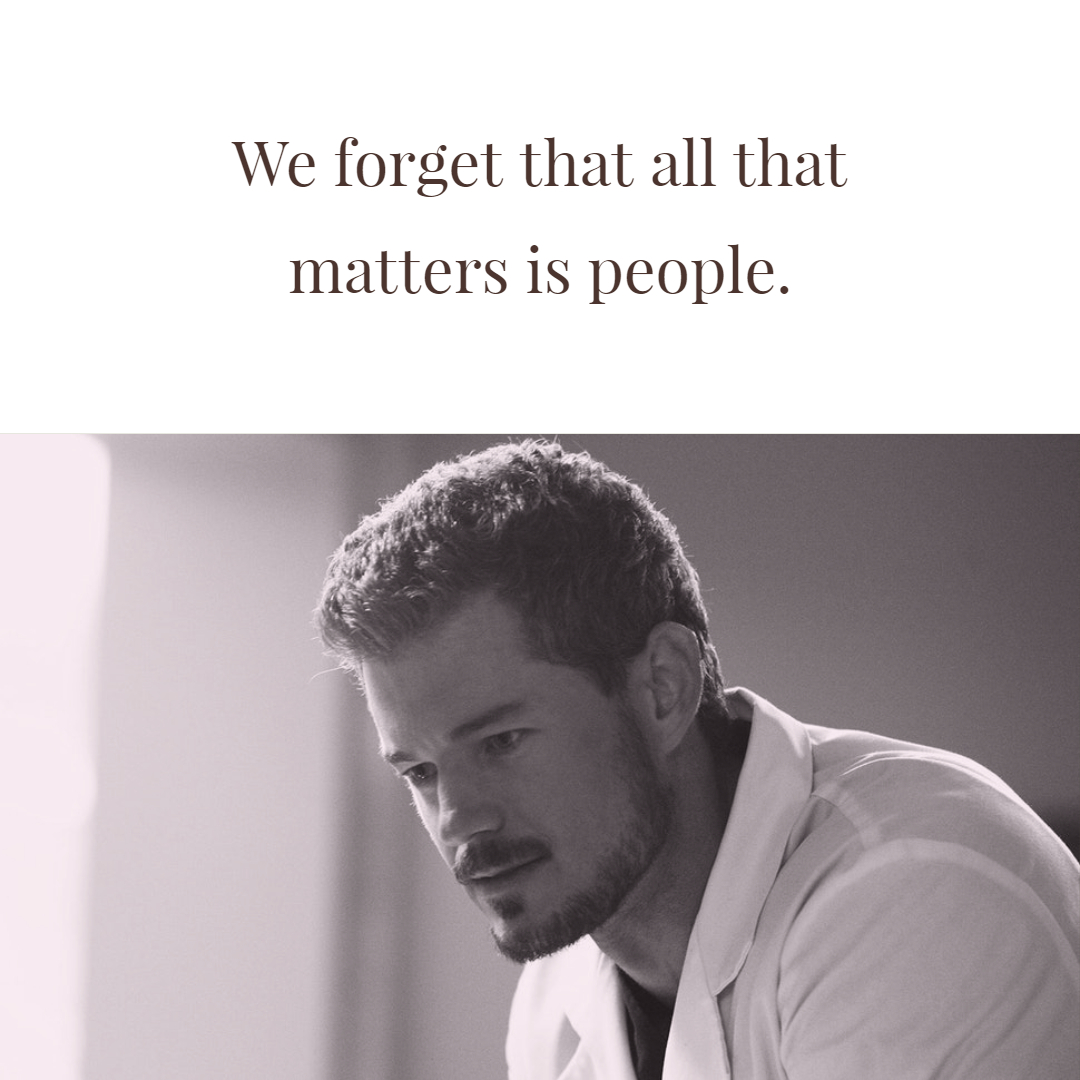 We forget that all that matters is people. 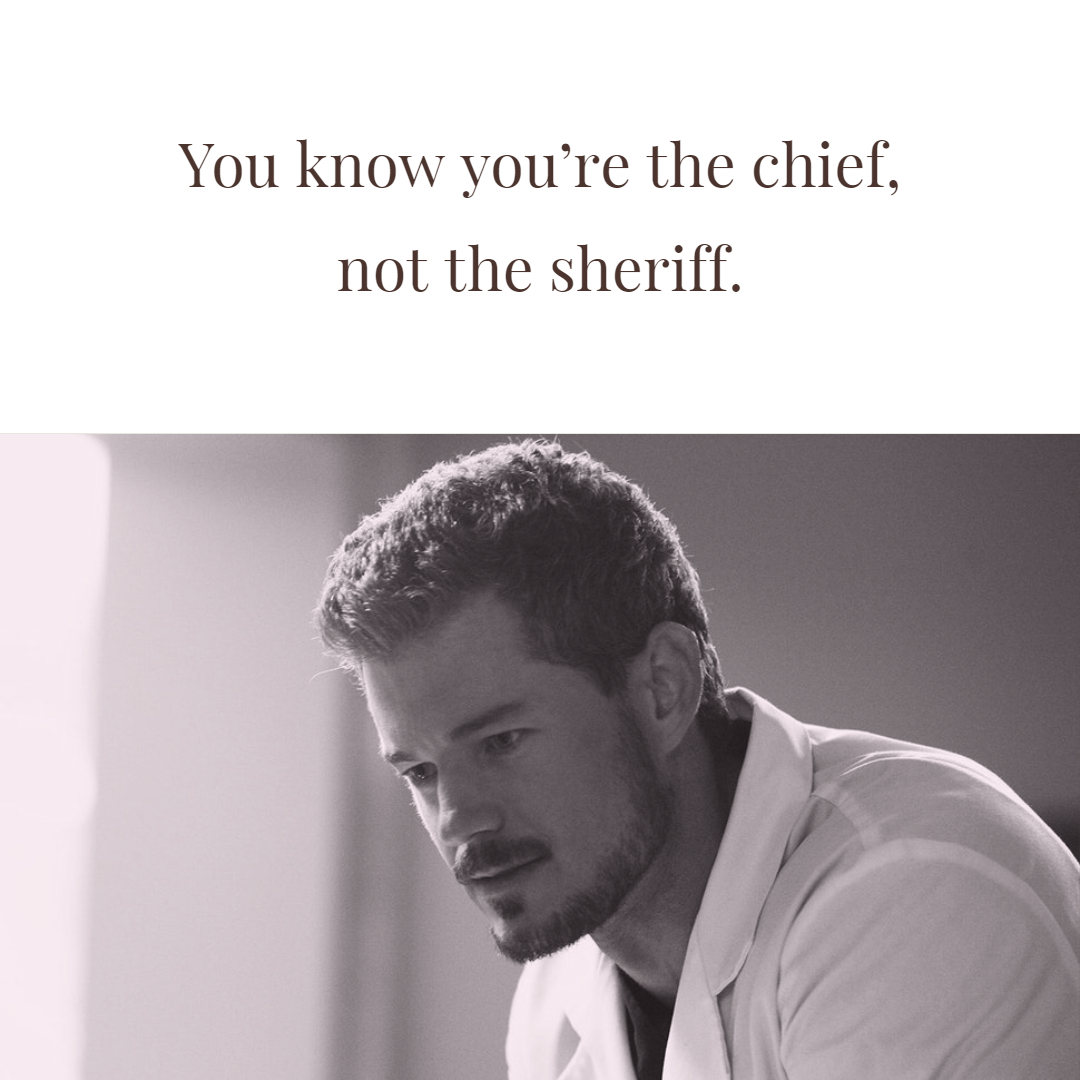 You know you’re the chief, not the sheriff. 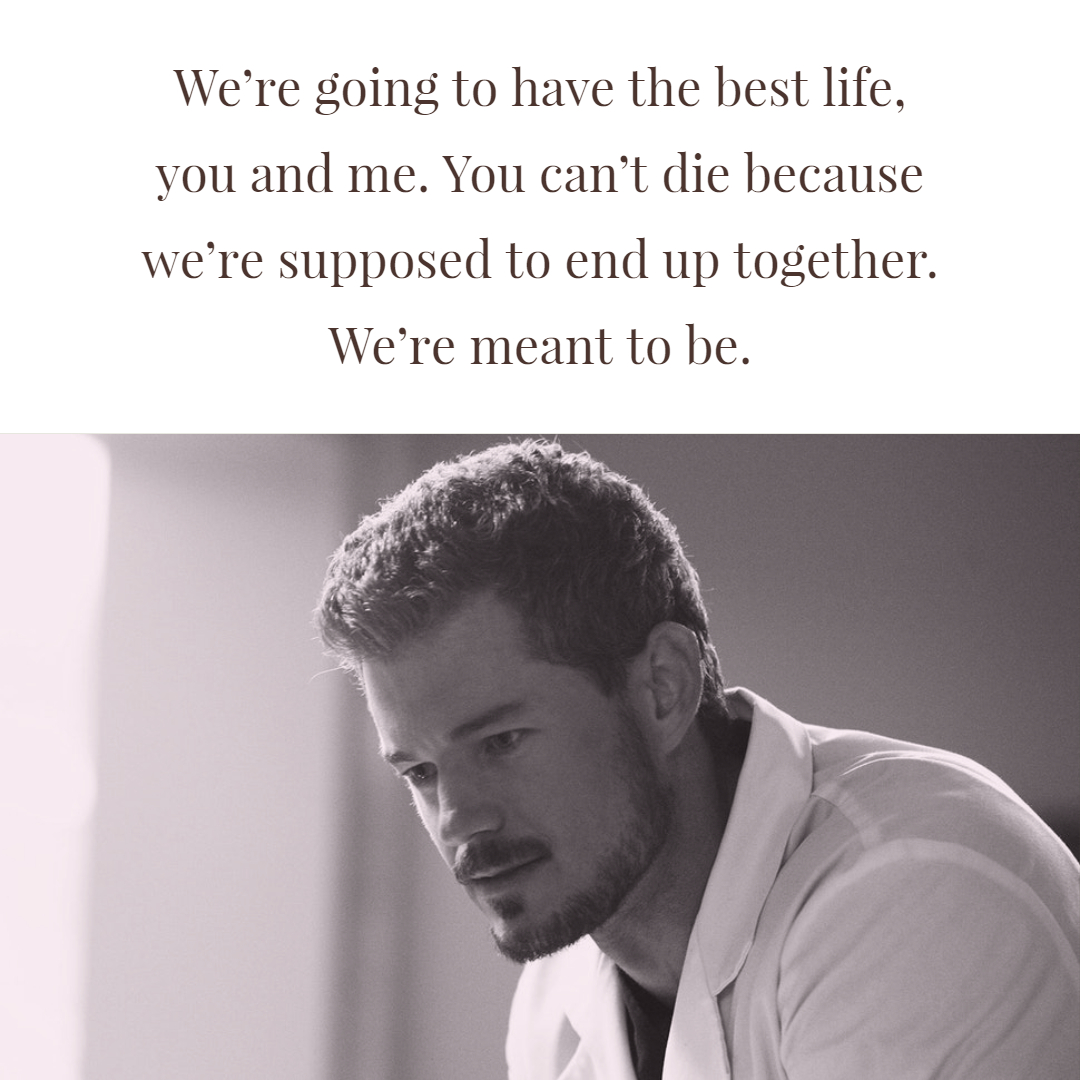 We’re going to have the best life, you and me. You can’t die because we’re supposed to end up together. We’re meant to be. 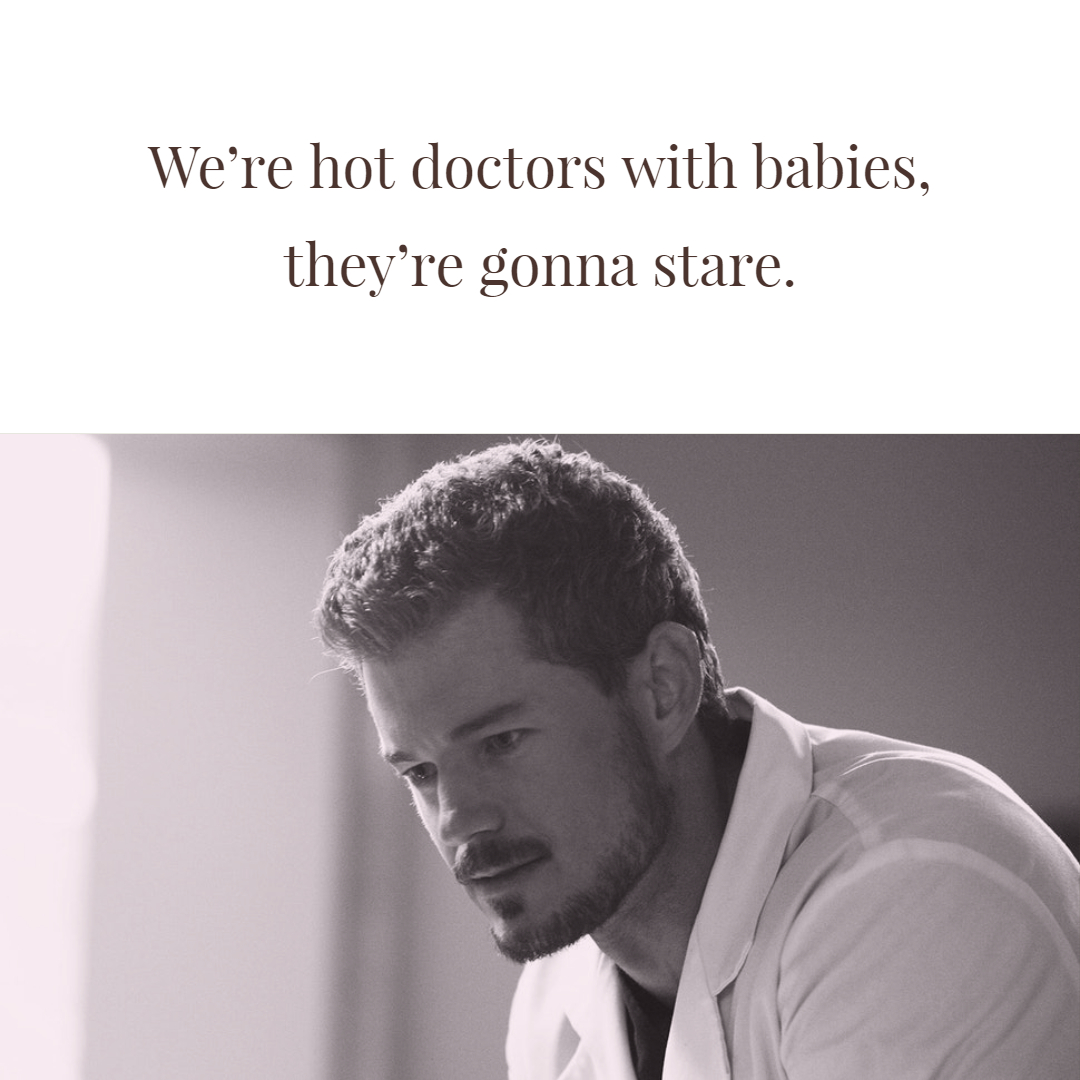 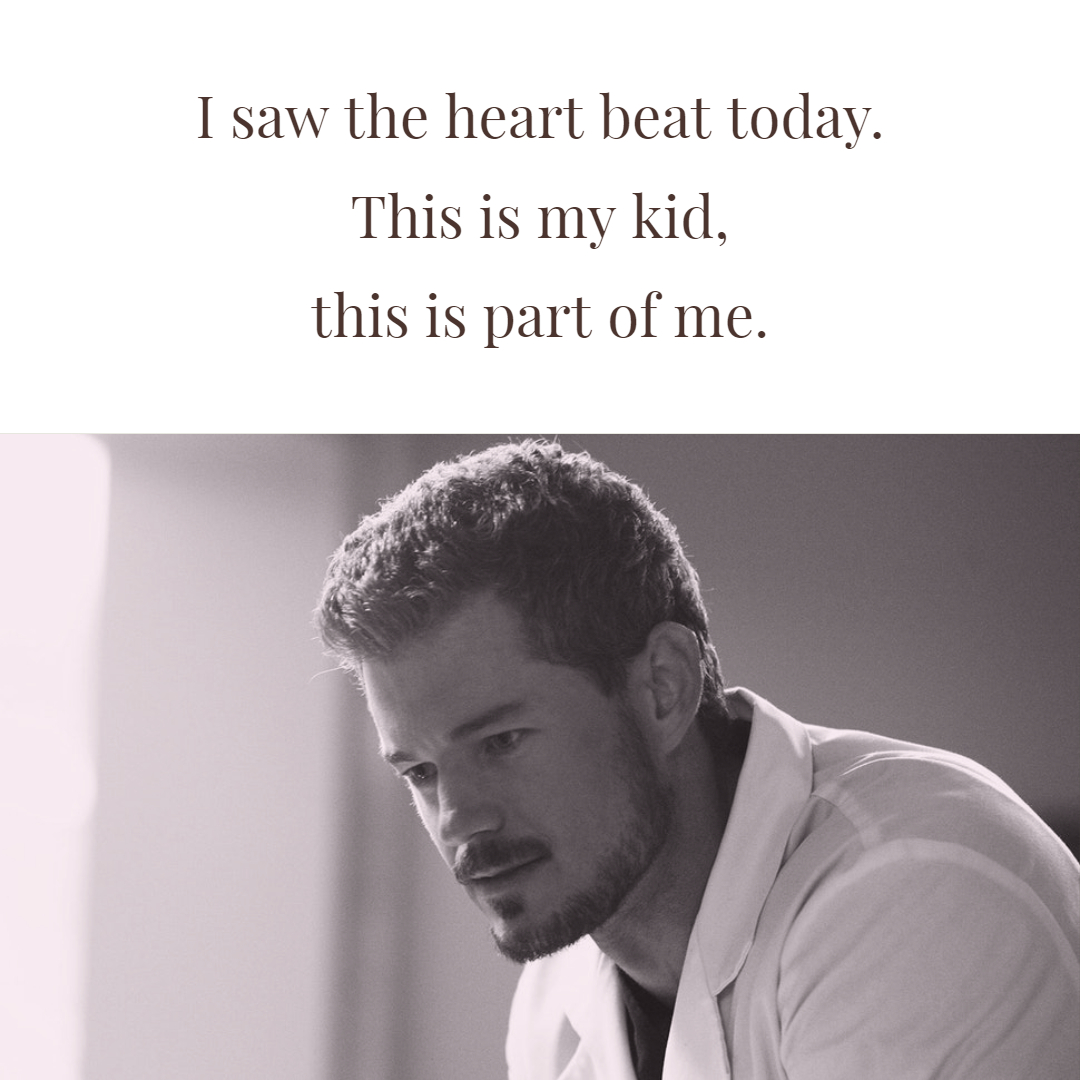 I saw the heart beat today. This is my kid, this is part of me. 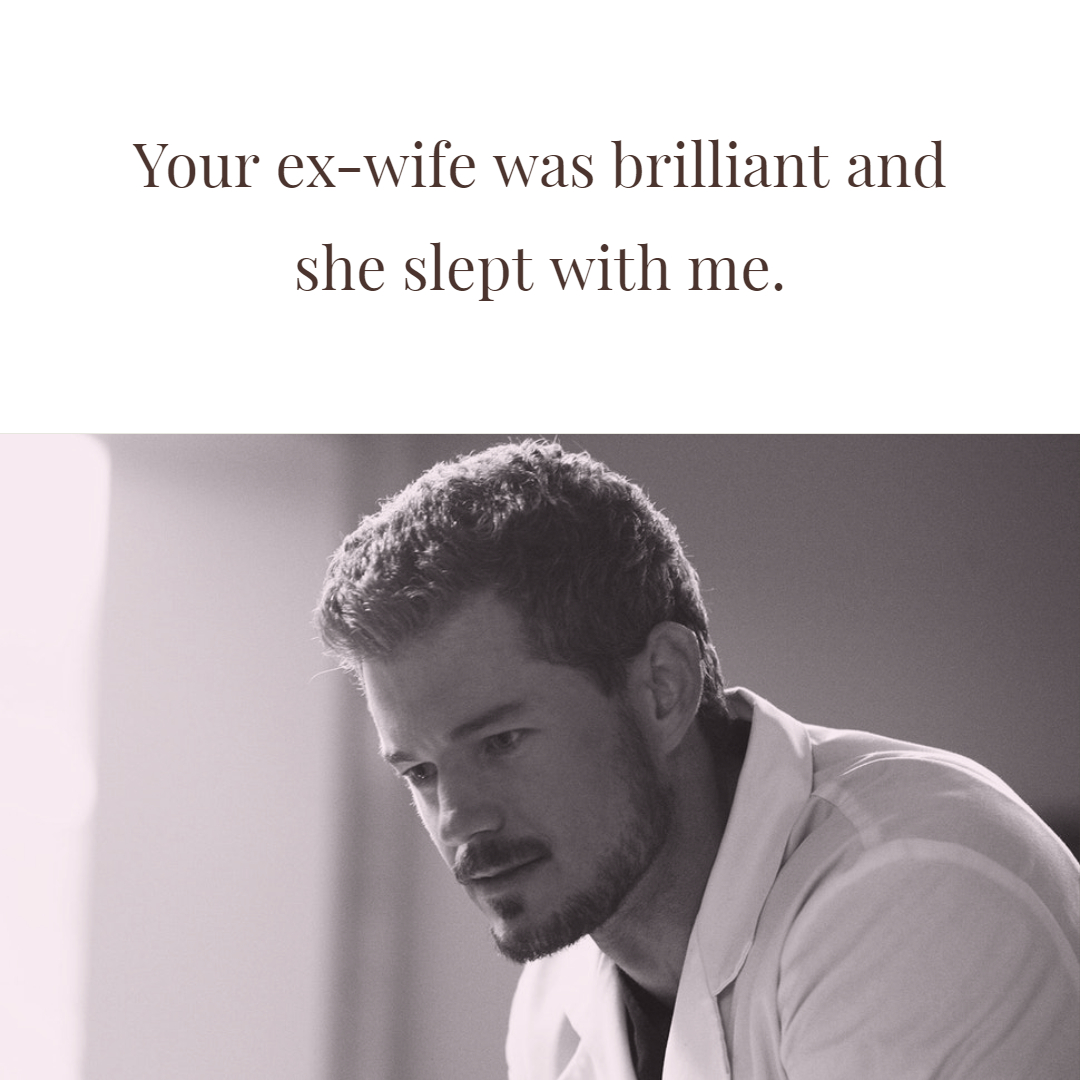 Your ex-wife was brilliant and she slept with me. 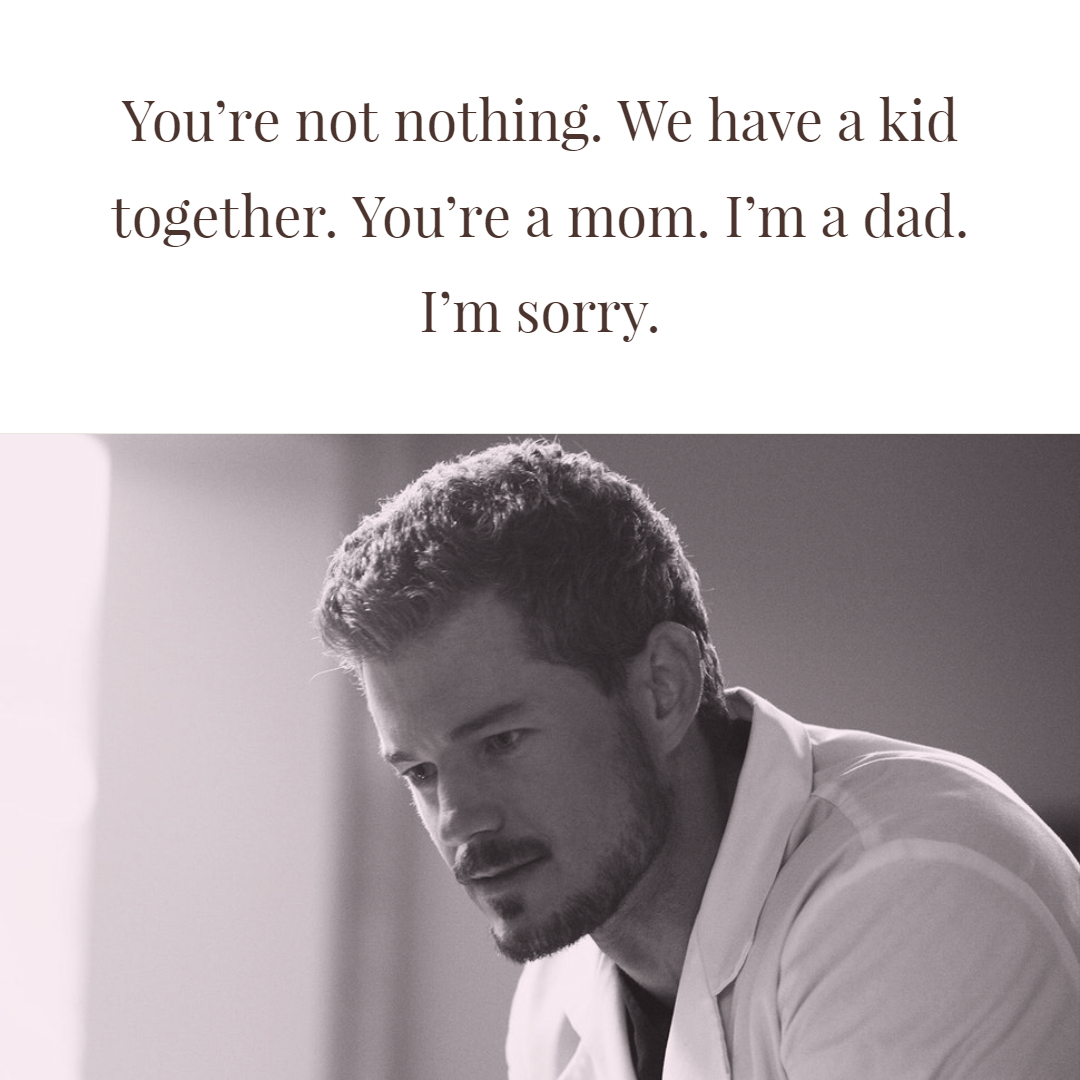 Mark Sloan or widely known as ‘McSteamy’ by most female interns in Seattle Grace Hospital was a renowned otolaryngologist with sub-specialization in plastic surgery.  Because of his good looks, he had a lot of romantic relationships, including Samantha Riley, Callie Torres, Teddy Altman, Reed Adamson and Amelia Shepherd. However, he considers Lexie Grey as his soul mate. Unfortunately, an aviation accident killed Grey and put Sloan into life-threatening injuries, which also caused his death.