Marcus Aurelius (26 April 121 – 17 March 180 AD), also known as The Philosopher, was Roman Emperor from 161 to 180. He led the Roman Empire together with his adoptive brother Lucius Verus, until Verus’ death in 169. He was the last of the emperors commonly known as the Five Good Emperors. He was also the last emperor of the Pax Romana era – an age of stability and peace throughout the Empire. Marcus Aurelius’ writings, called the Meditations are a significant source of our understanding about Stoic Philosophy.

If you are into Roman Empire history, you will certainly love Marcus Aurelius and his thoughts about peace and life in general.

Almost nothing material is needed for a happy life, for he who has understood existence. 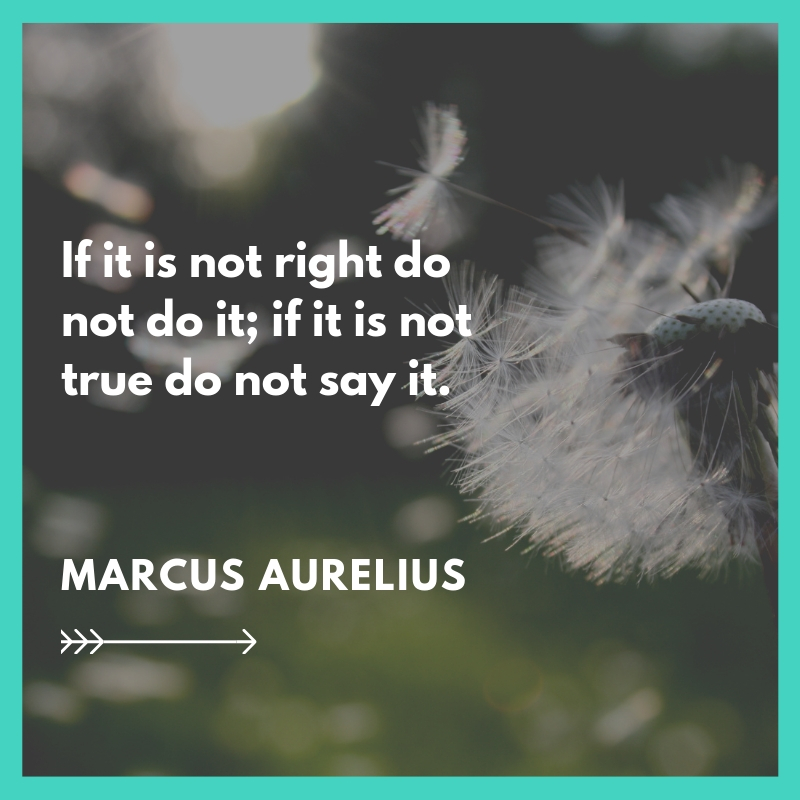 You’re subject to sorrow, fear, jealousy, anger and inconsistency. That’s the real reason you should admit that you are not wise.

I have often wondered how it is that every man loves himself more than all the rest of men, but yet sets less value on his own opinions of himself than on the opinions of others.

How ridiculous and how strange to be surprised at anything which happens in life.

Be content with what you are, and wish not change; nor dread your last day, nor long for it. 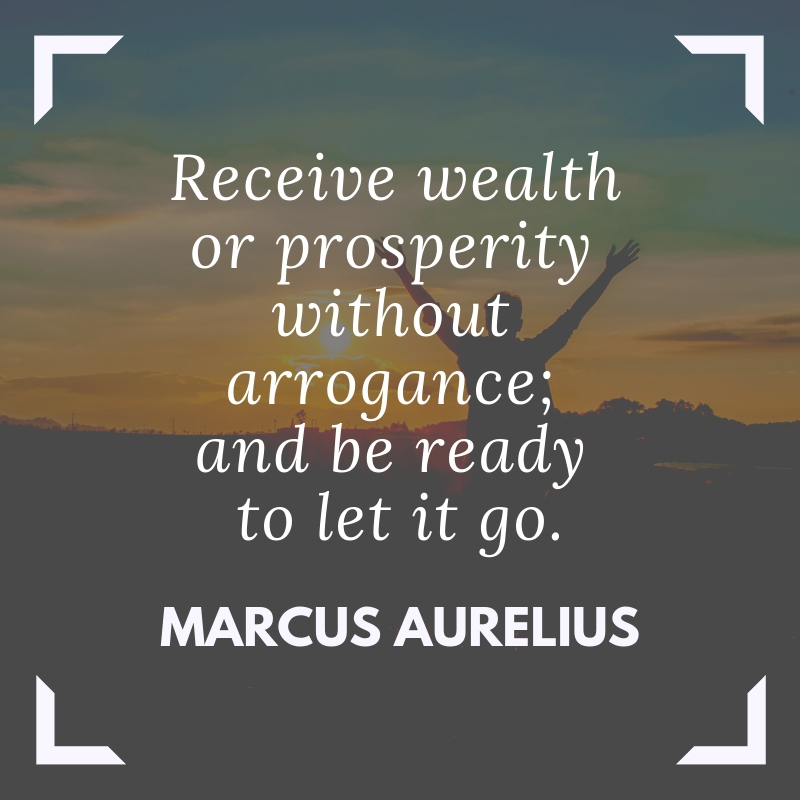 Receive wealth or prosperity without arrogance; and be ready to let it go.

He who follows reason in all things is both tranquil and active at the same time, and also cheerful and collected.

So I look for the best and am prepared for the opposite.

When you have assumed these names – good, modest, truthful, rational, a man of equanimity, and magnanimous – take care that you do not change these names; and if you should lose them, quickly return to them. 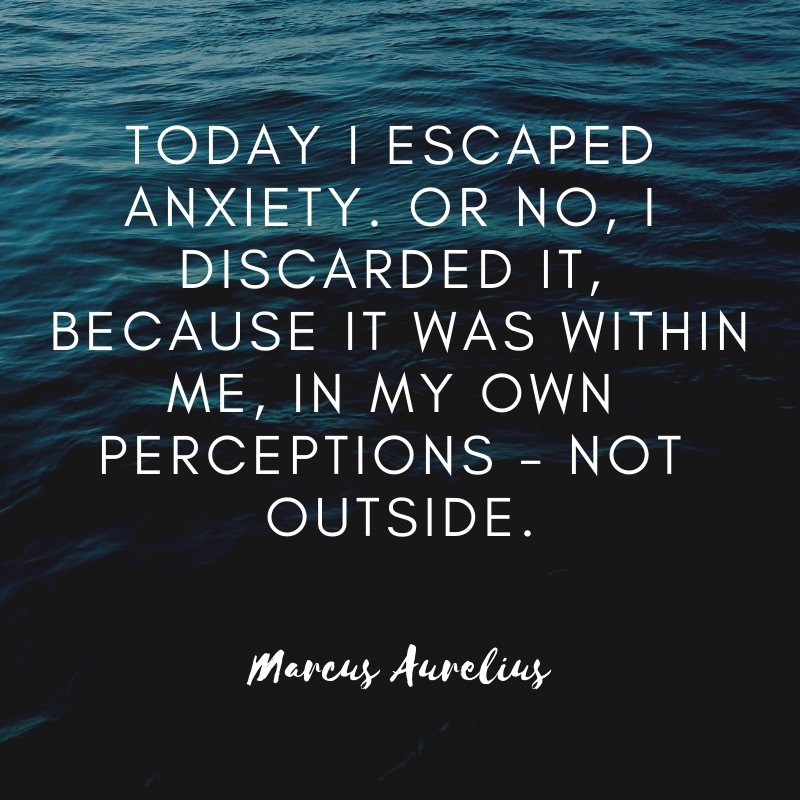 Today I escaped anxiety. Or no, I discarded it, because it was within me, in my own perceptions – not outside.

For God’s sake, stop honouring externals, quit turning yourself into the tool of mere matter, or of people who can supply you or deny you those material things.

The more we value things outside our control, the less control we have.

As the same fire assumes different shapes when it consumes objects differing in shape, so does the one self-take the shape of every creature in whom he is present.

The best answer to anger is silence.

A man when he has done a good act, does not call out for others to come and see, but he goes on to another act, as a vine goes on to produce again the grapes in season.

The first step: Don’t be anxious. Nature controls it all. The second step: Concentrate on what you have to do. Fix your eyes on it. Remind yourself that your task is to be a good human being; remind yourself what nature demands of people. Then do it, without hesitation, and speak the truth as you see it. But with kindness. With humility. Without hypocrisy.

To love only what happens, what was destined. No greater harmony.

Are you interested in the Roman Empire history? One of the best figures to study is Marcus Aurelius, also known as The Philosopher. Feel free to share these Marcus Aurelius quotes to your friends, family, and loved ones who are also fascinated by this very Stoic emperor.