Being the first ever Disney movie released with its original script, Lion King was widely embraced by its viewers, giving it the recognition as one of the best animated movies of all time. The vividly colored and fascinating characters all possess that kind of imagery that people would love even after many years. As all of us know, the story follows the quest of the curious and brave young lion named Simba, who together with his funny friends, Timon and Pumbaa, conquered different trials to take back his throne as the King of the Pride Lands. But of course, his journey wasn’t easy as his Uncle Scar tries his best to triumph over him. And if you are one of the million fans who has watched this beautiful and inspiring film, we bet this collection of quotes from the movie will make you want to revisit the storyline for the nth time. 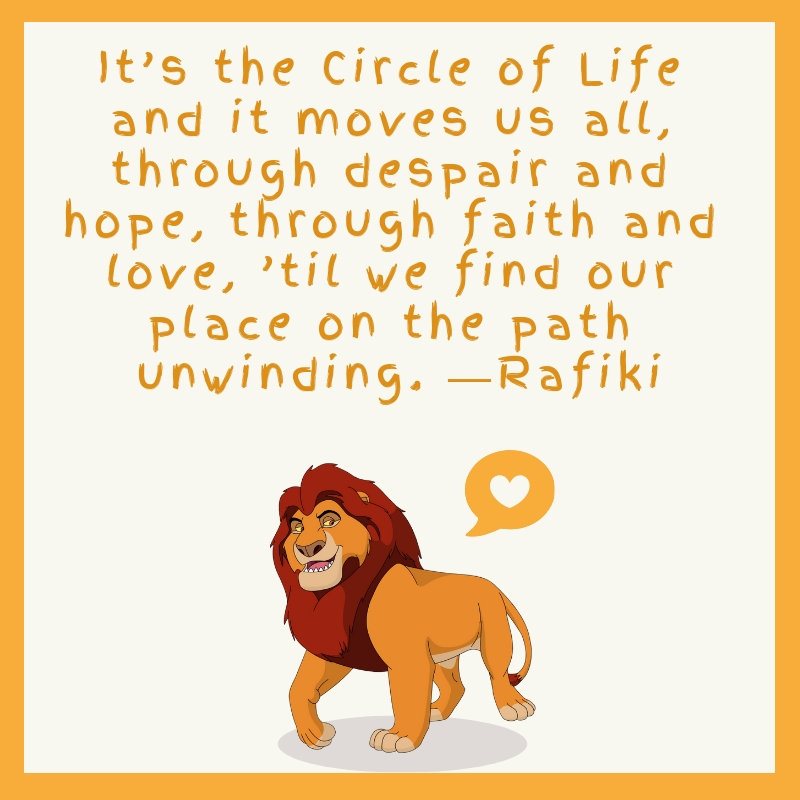 It’s the Circle of Life and it moves us all, through despair and hope, through faith and love, ’til we find our place on the path unwinding. ―Rafiki 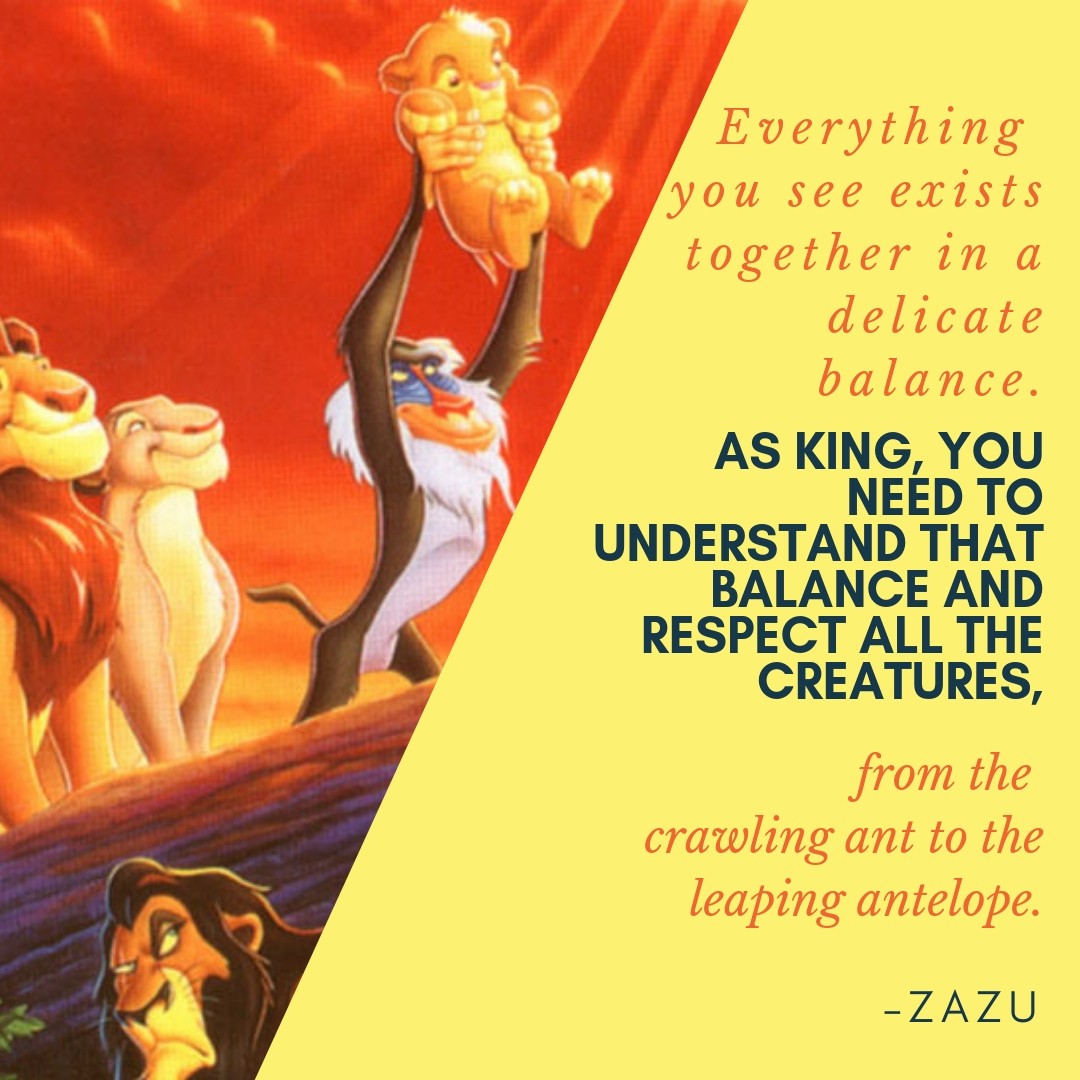 Everything you see exists together in a delicate balance. As king, you need to understand that balance and respect all the creatures, from the crawling ant to the leaping antelope. – Mufasa 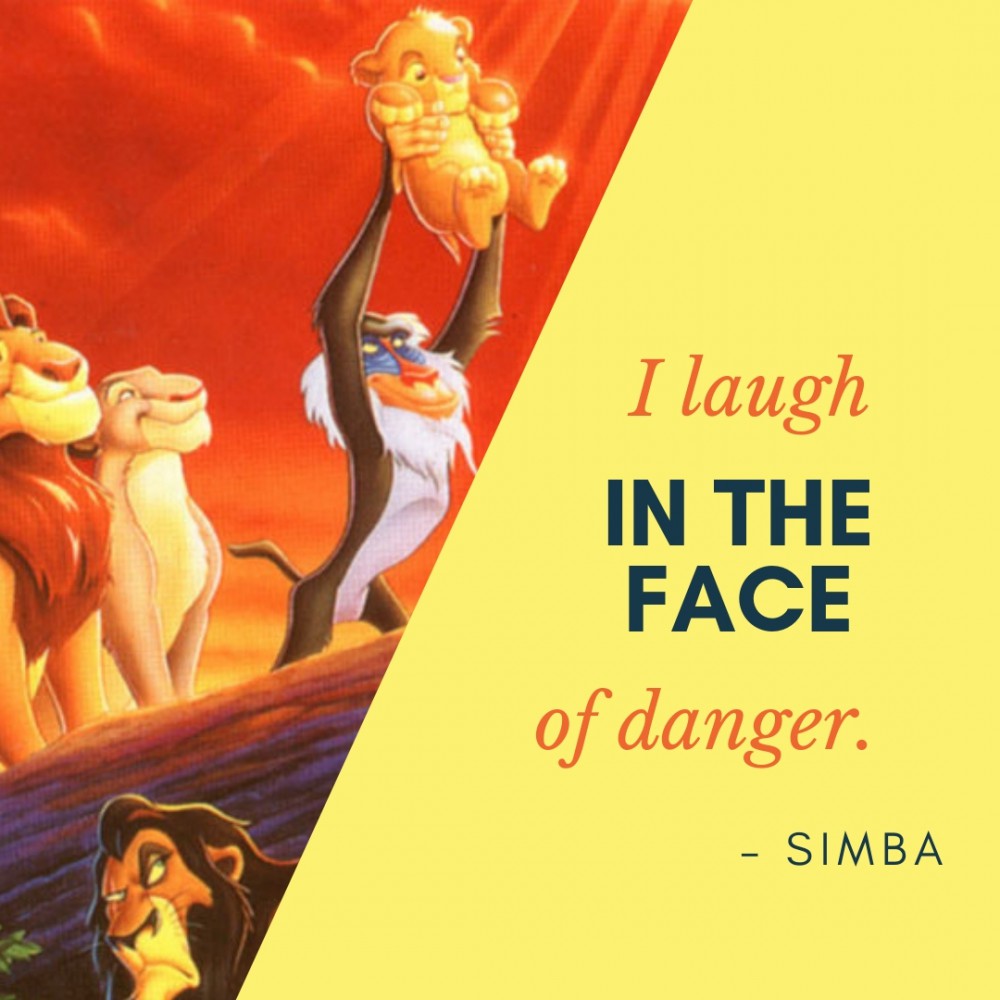 I laugh in the face of danger. – Simba 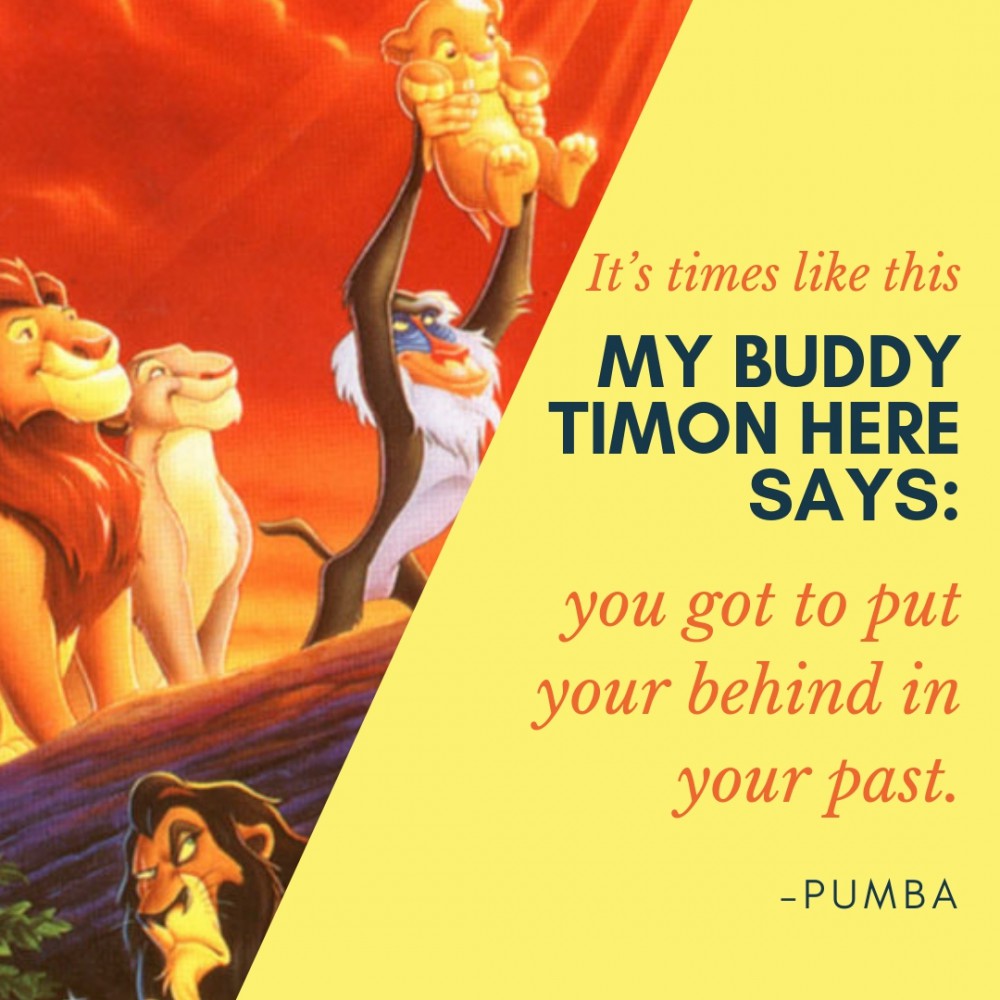 It’s times like this my buddy Timon here says: you got to put your behind in your past. – Pumbaa 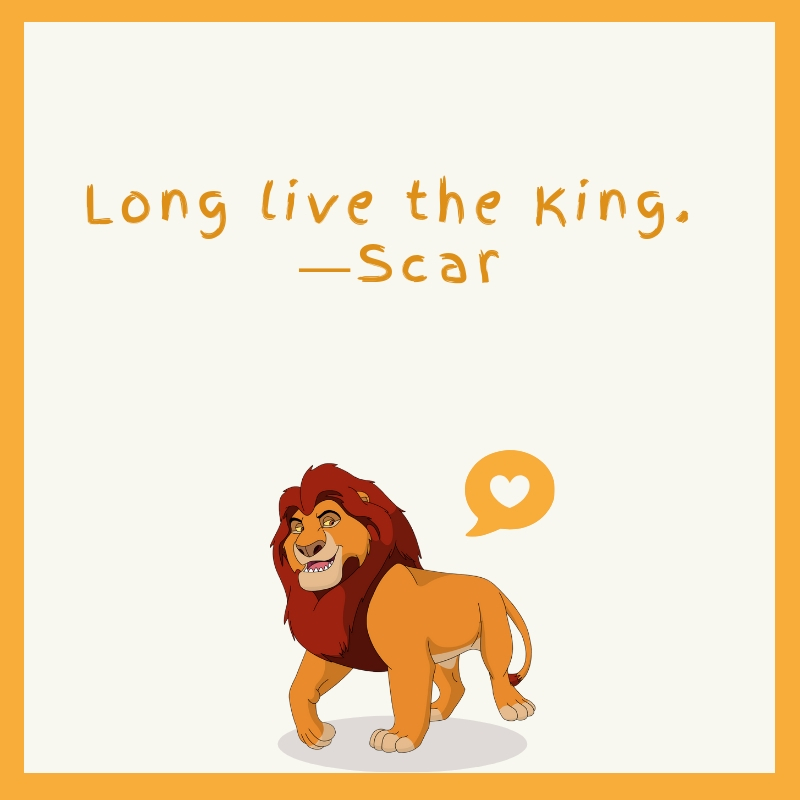 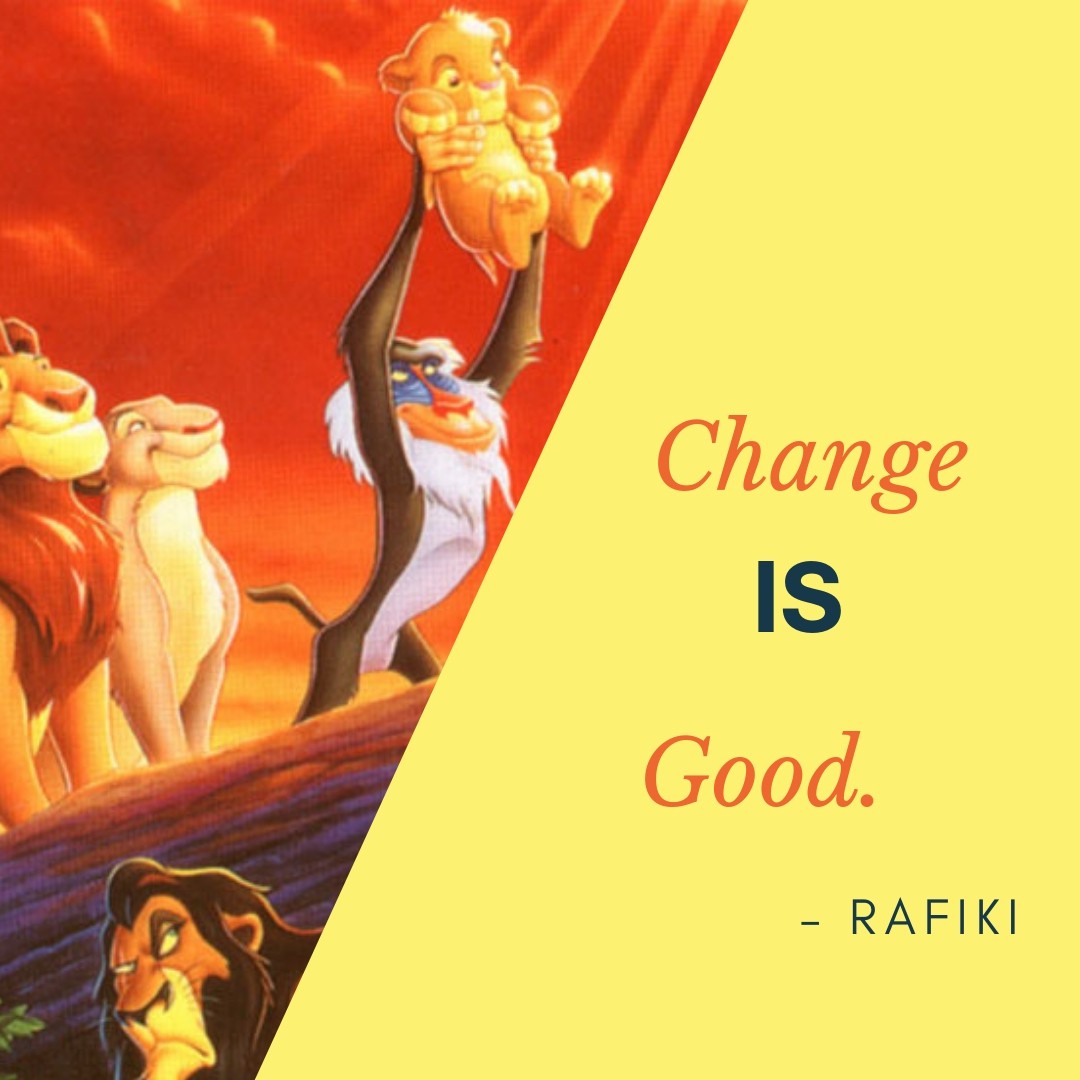 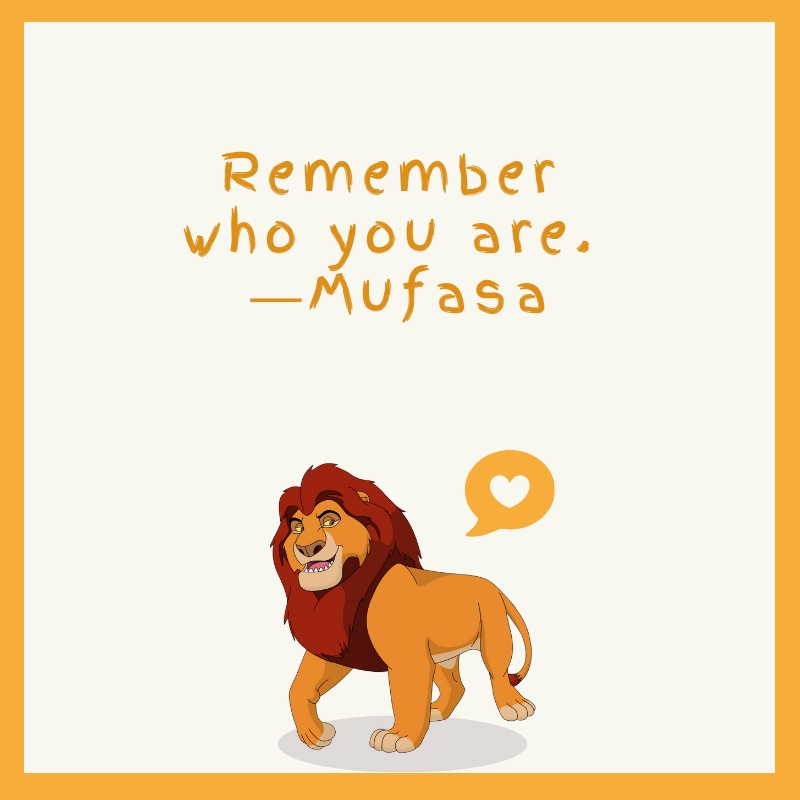 Remember who you are. ―Mufasa 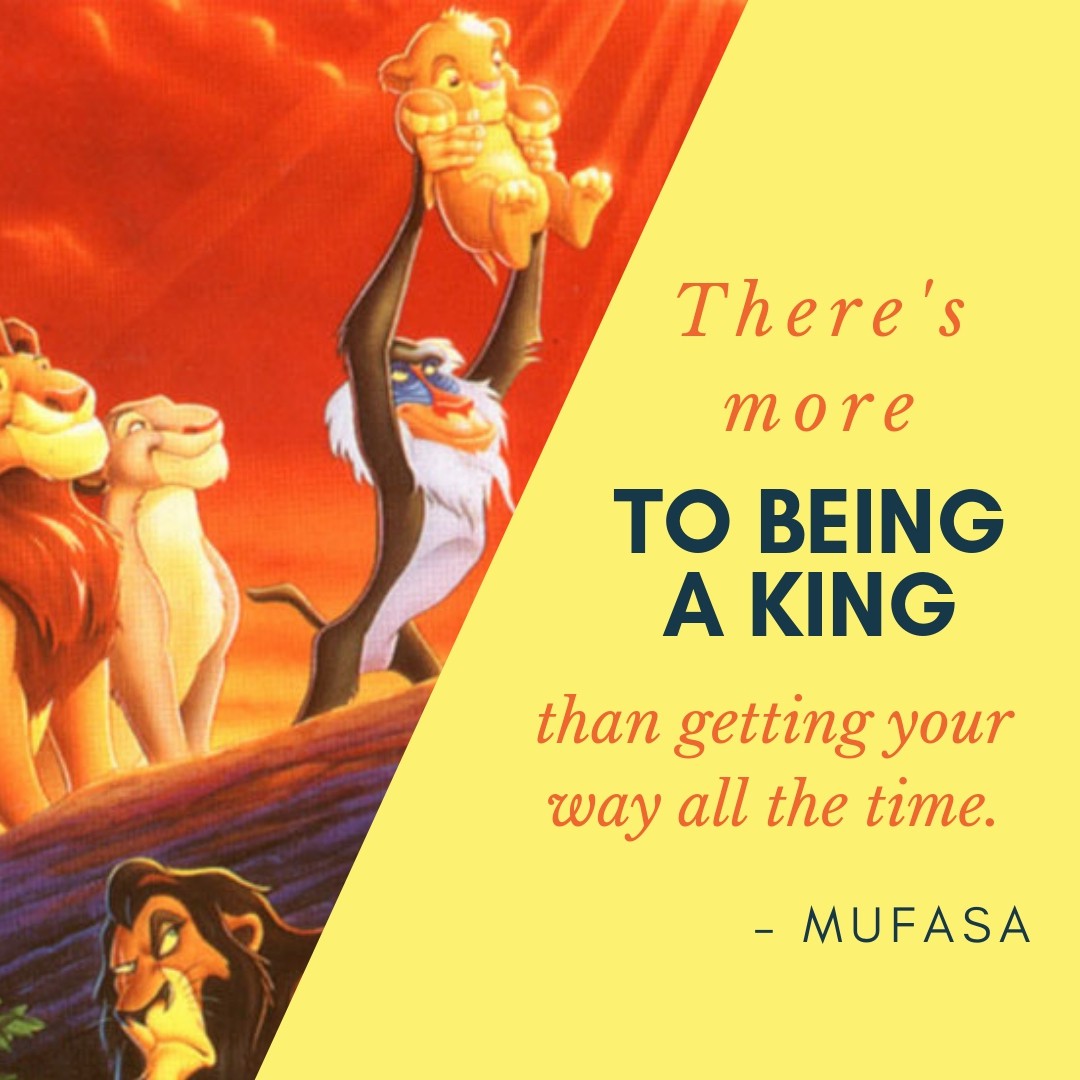 There’s more to being a king than getting your way all the time. – Mufasa 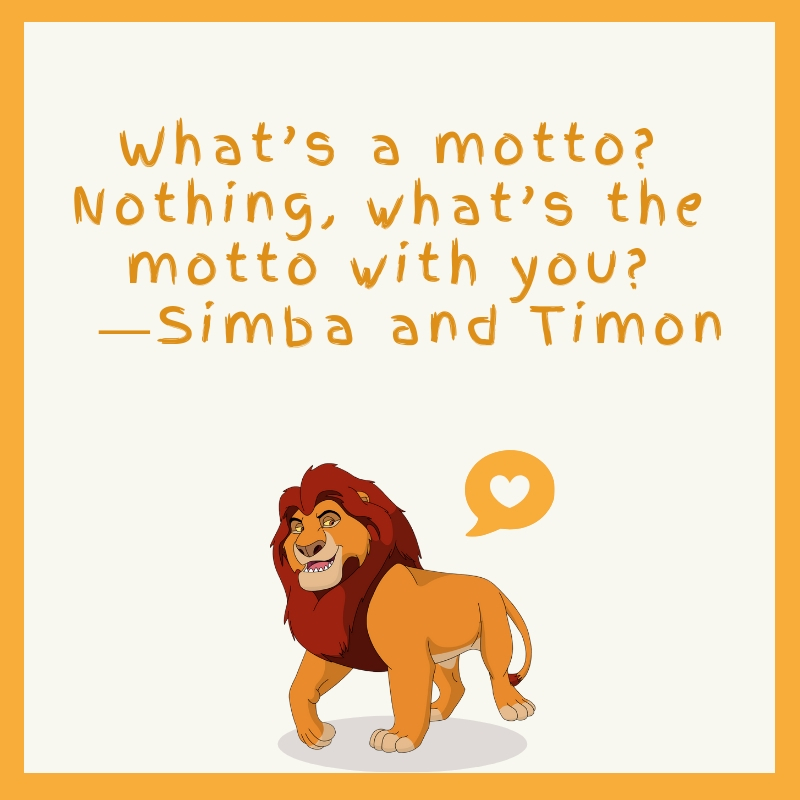 What’s a motto? Nothing, what’s the motto with you?  ―Simba and Timon 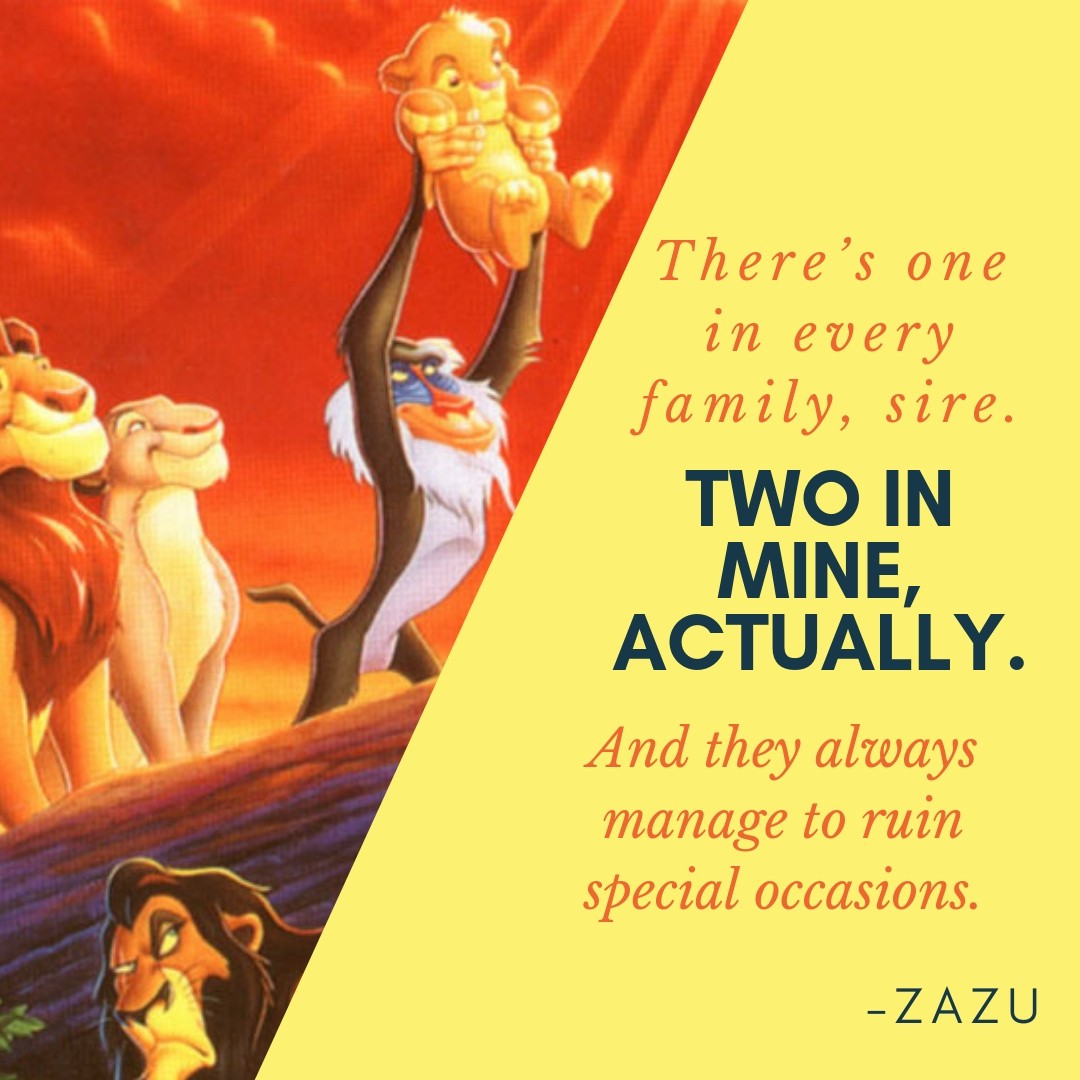 There’s one in every family, sire. Two in mine, actually. And they always manage to ruin special occasions. – Zazu 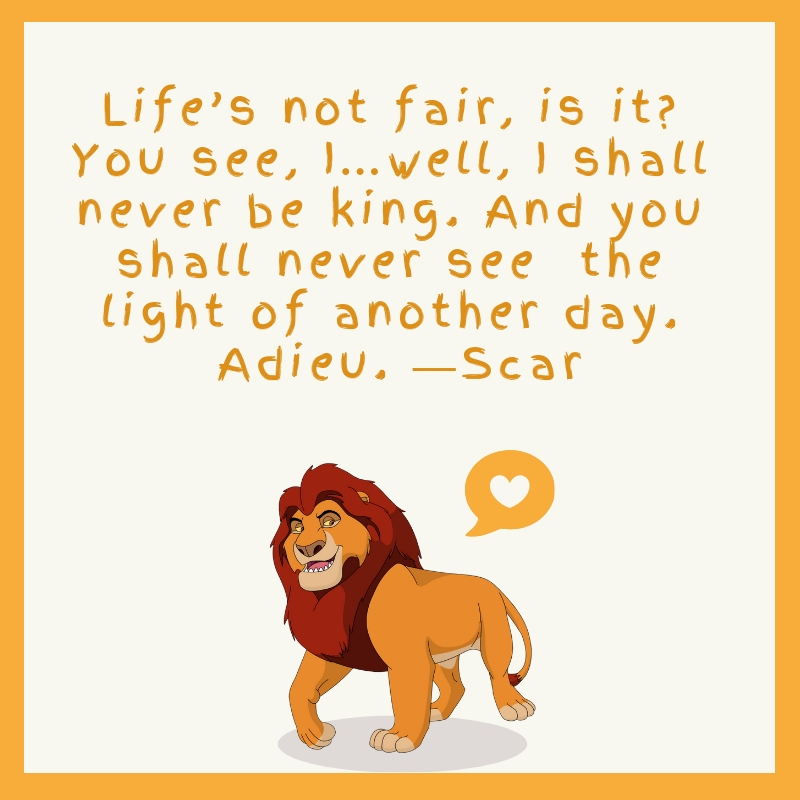 Life’s not fair, is it? You see, I…well, I shall never be king. And you shall never see  the light of another day. Adieu. ―Scar 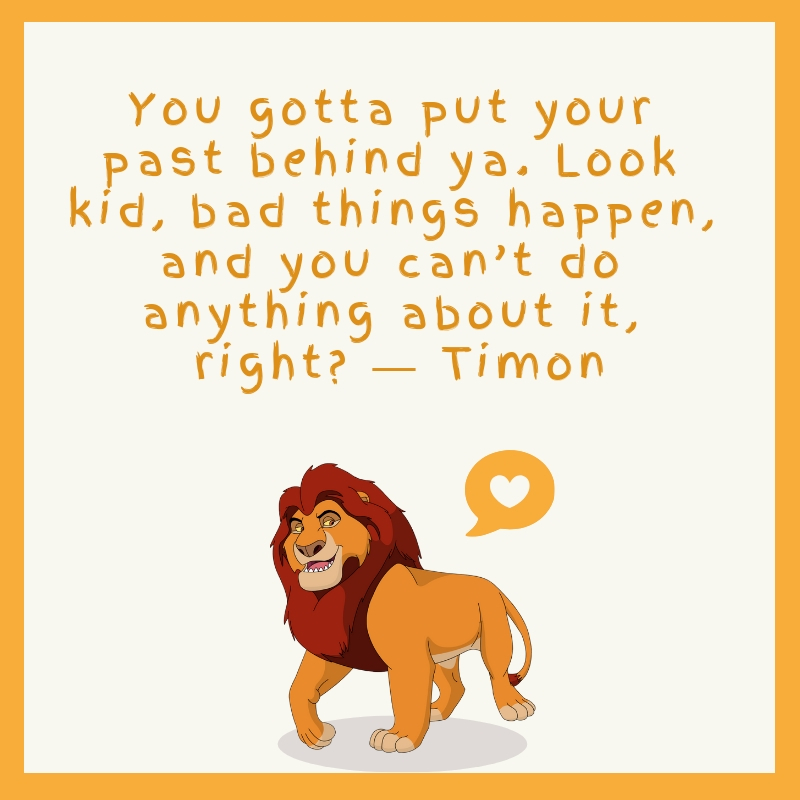 You gotta put your past behind ya. Look kid, bad things happen, and you can’t do anything about it, right? ― Timon 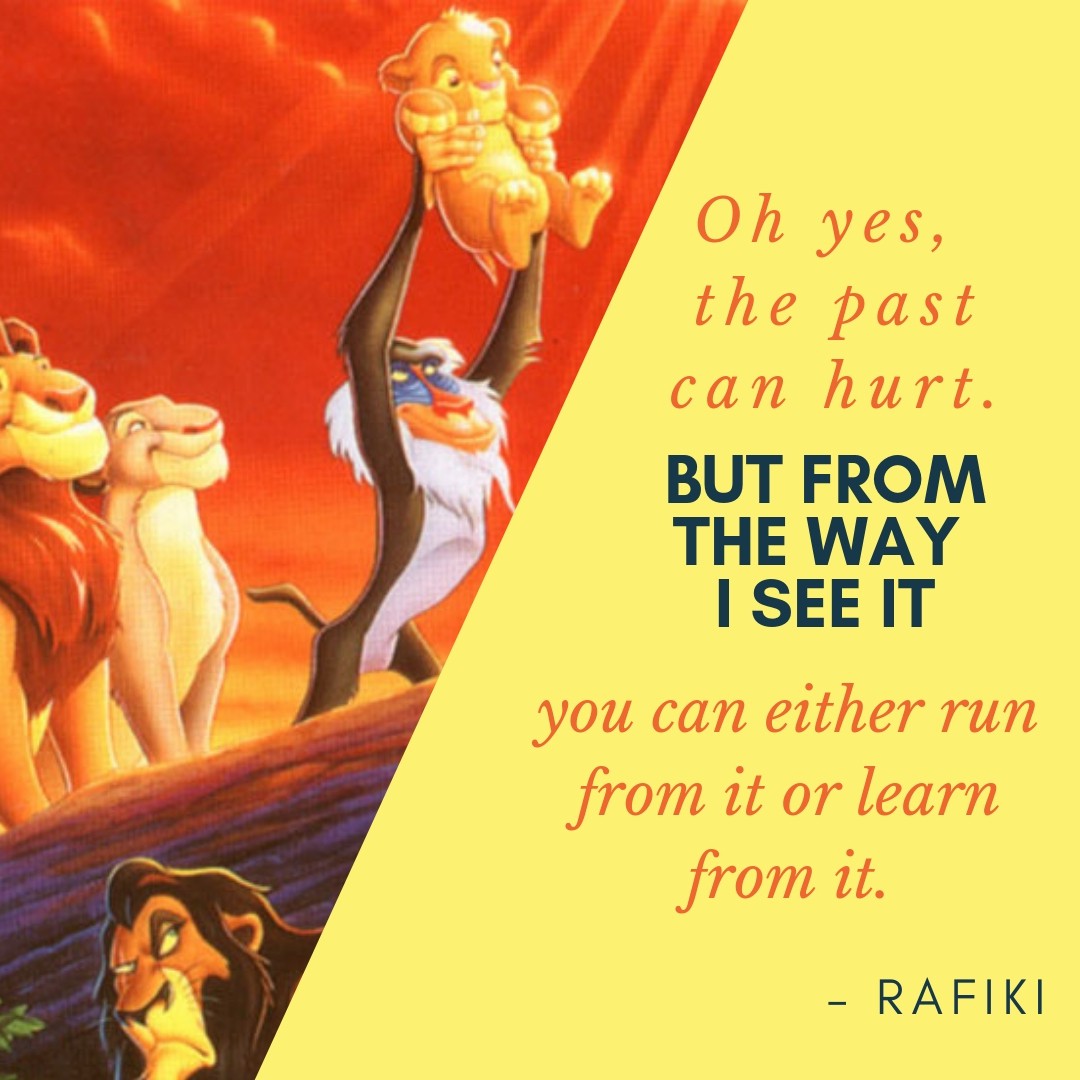 Oh yes, the past can hurt. But from the way I see it, you can either run from it, or learn from it. – Rafiki 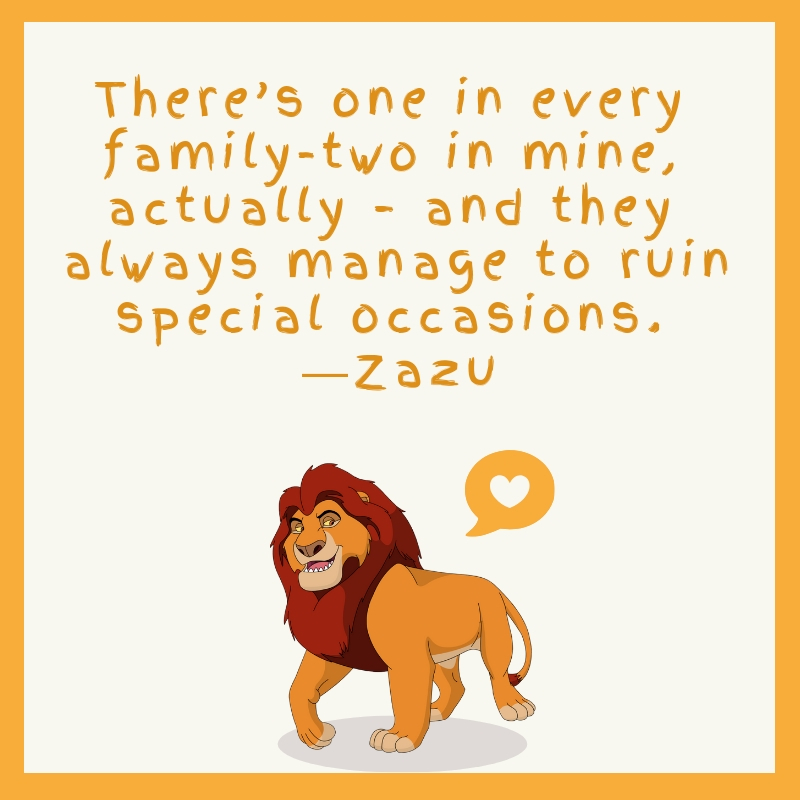 There’s one in every family-two in mine, actually – and they always manage to ruin special occasions. ―Zazu 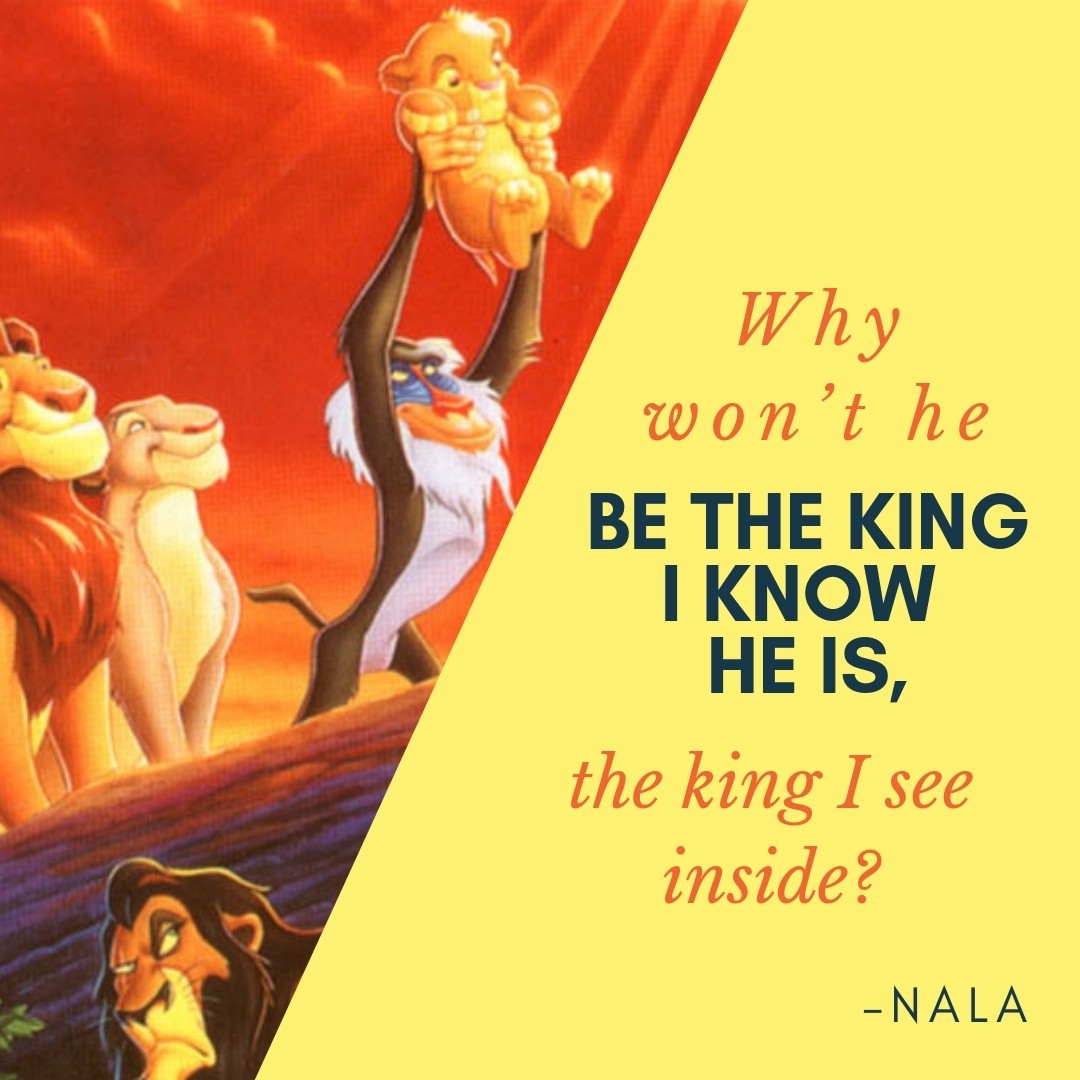 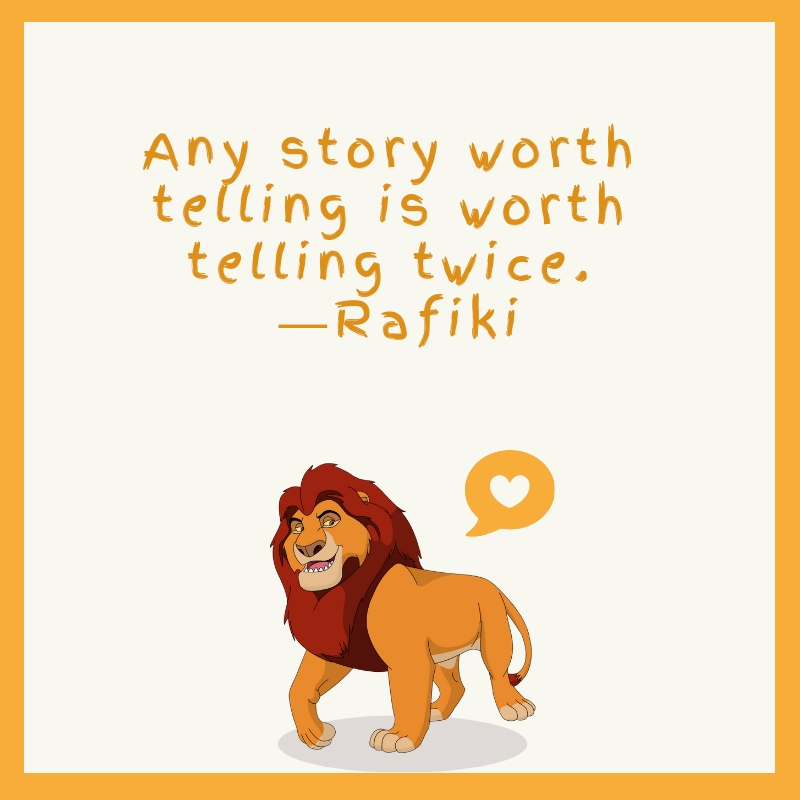 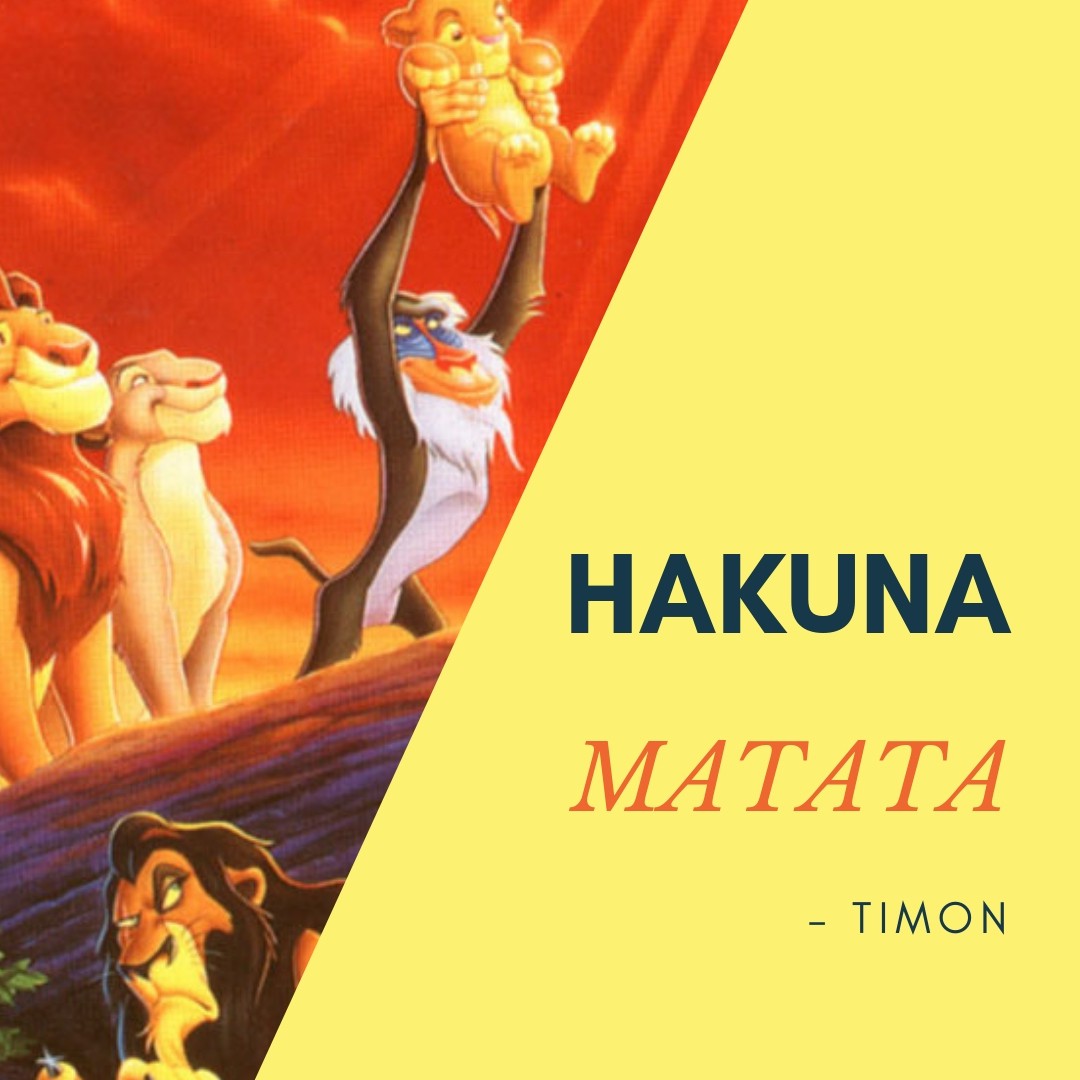 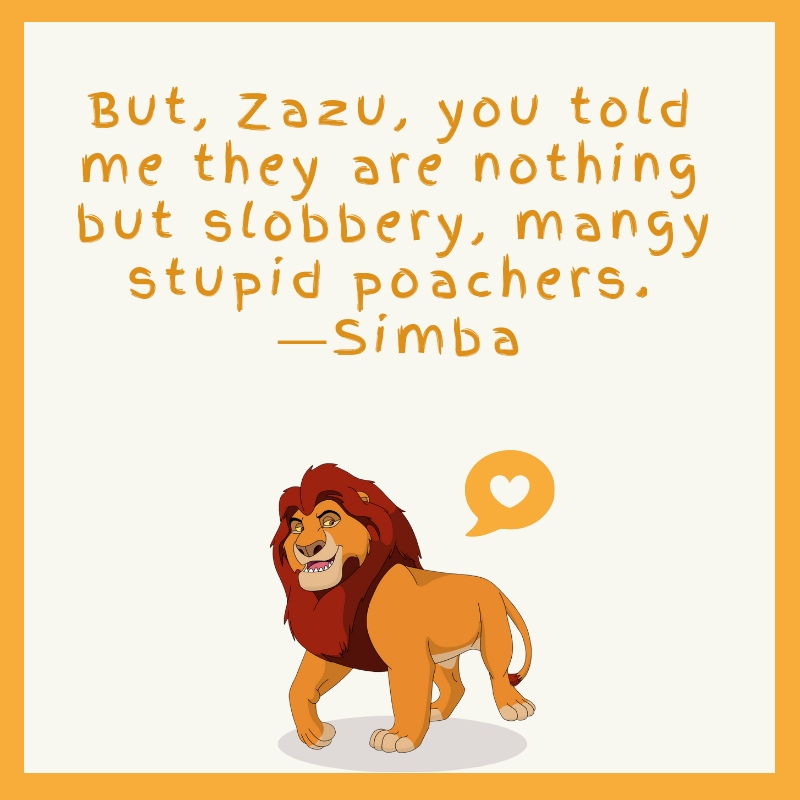 But, Zazu, you told me they are nothing but slobbery, mangy stupid poachers. ―Simba 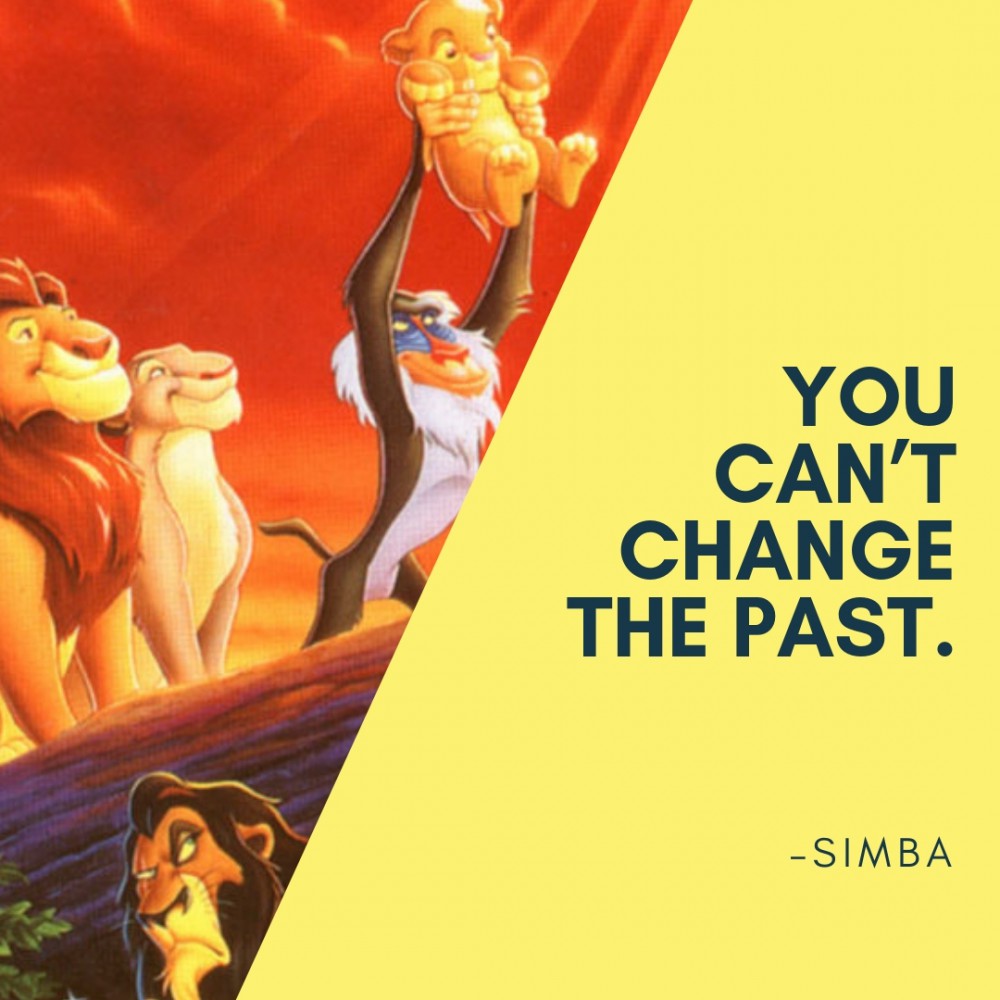 You can’t change the past. – Simba 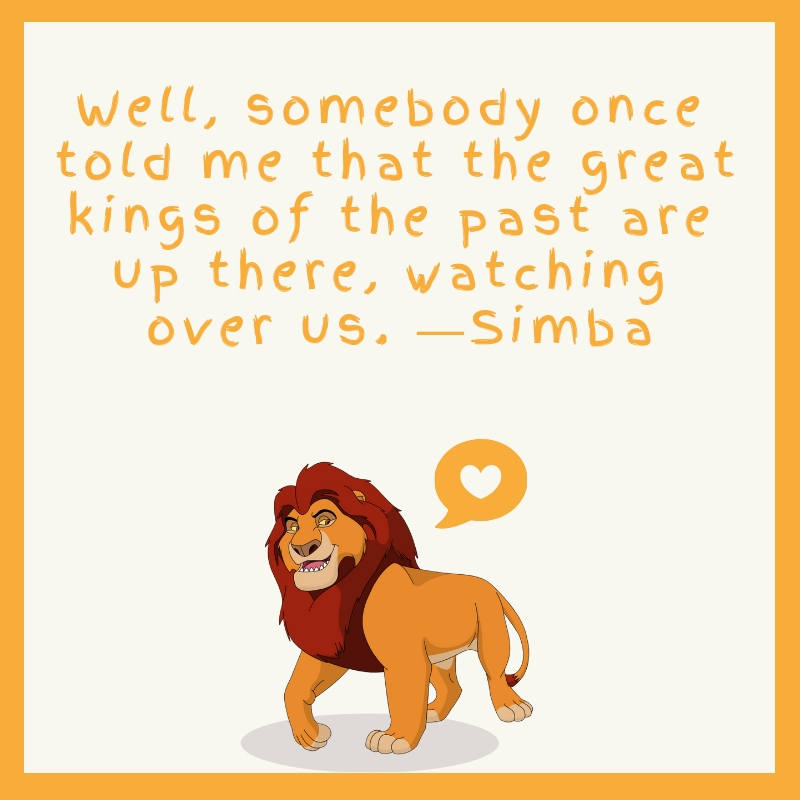 Well, somebody once told me that the great kings of the past are up there, watching over us. ―Simba 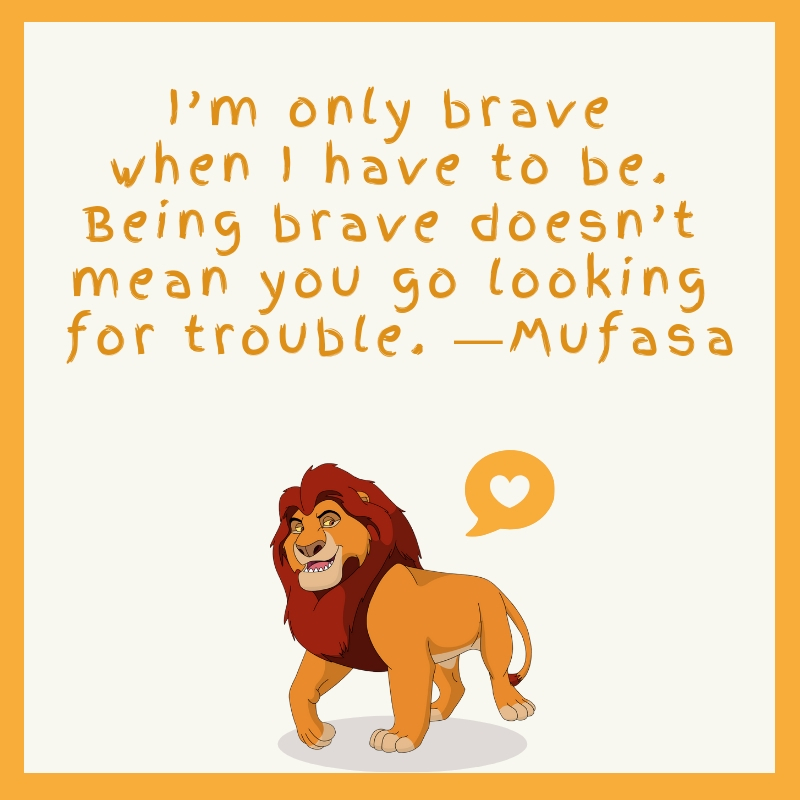 I’m only brave when I have to be. Being brave doesn’t mean you go looking for trouble. ―Mufasa

For those who are born in the 1990’s, the Lion King is certainly one of the most played movies during your childhood days. Everybody loves the movie―the characters, the storyline, the touching lines and everything in between!  And, who hasn’t recreated the famous scene where all the animals flocked to Pride Rock to witness the adorable, new king of the jungle, Simba raised by Rafiki? Also, all praises to the best duo ever, Timon and Pumbaa, who made Simba’s journey more fun, exciting, and inspiring. And lastly, the classical opening song ‘The Circle of Life’ gave us everything we need in life. Truly, Lion King is one of the most successful animated movies of all time.