Miles Parks McCollum, also known for his stage name Lil Yachty, is an American rapper and singer. He was born on August 23, 1997, in Mableton, Georgia. He first came to the public’s attention when his SoundCloud version of the song One Night was used in a comedy video. The video went viral later on. Lil Yachty is known for his songs One Night and Minnesota. His mixtapes Lil Boat and Summer Songs 2 were released in 2016. He released his debut album called Teenage Emotions in 2017. His second album entitled Lil Boat 2 was released on March 9, 2018.

If you are a fan of Lil Yachty, here are some of his quotable lyrics taken from his songs that we’re sure will have a profound meaning in your life. 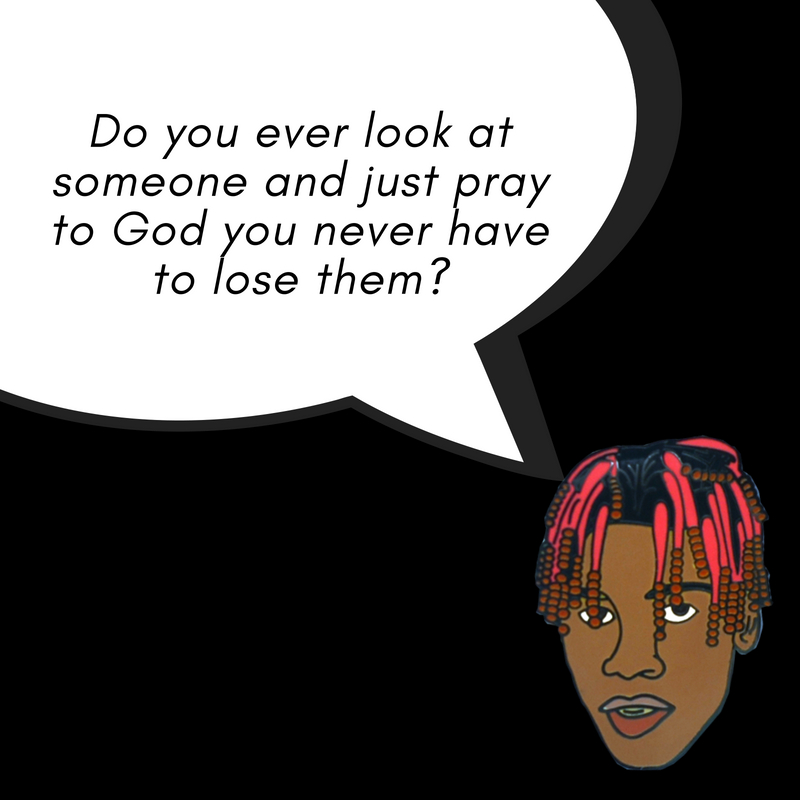 Do you ever look at someone and just pray to God you never have to lose them? 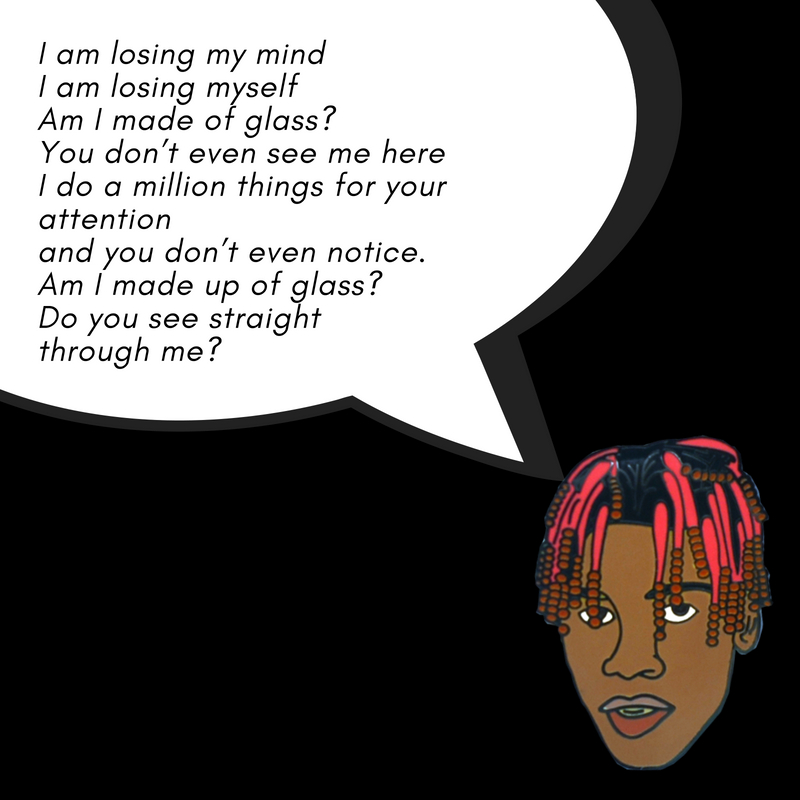 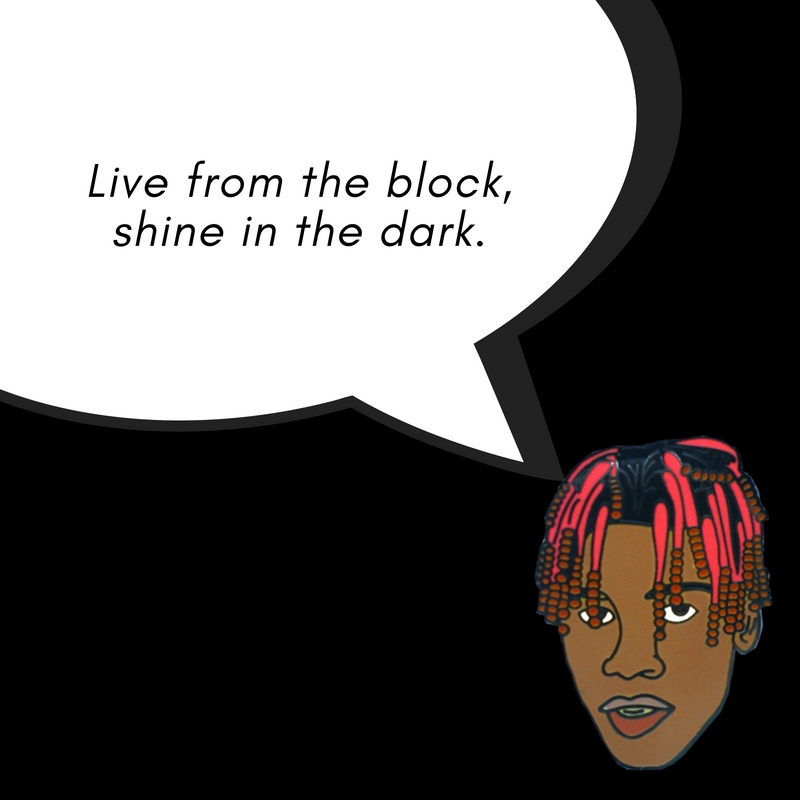 Live from the block, shine in the dark. 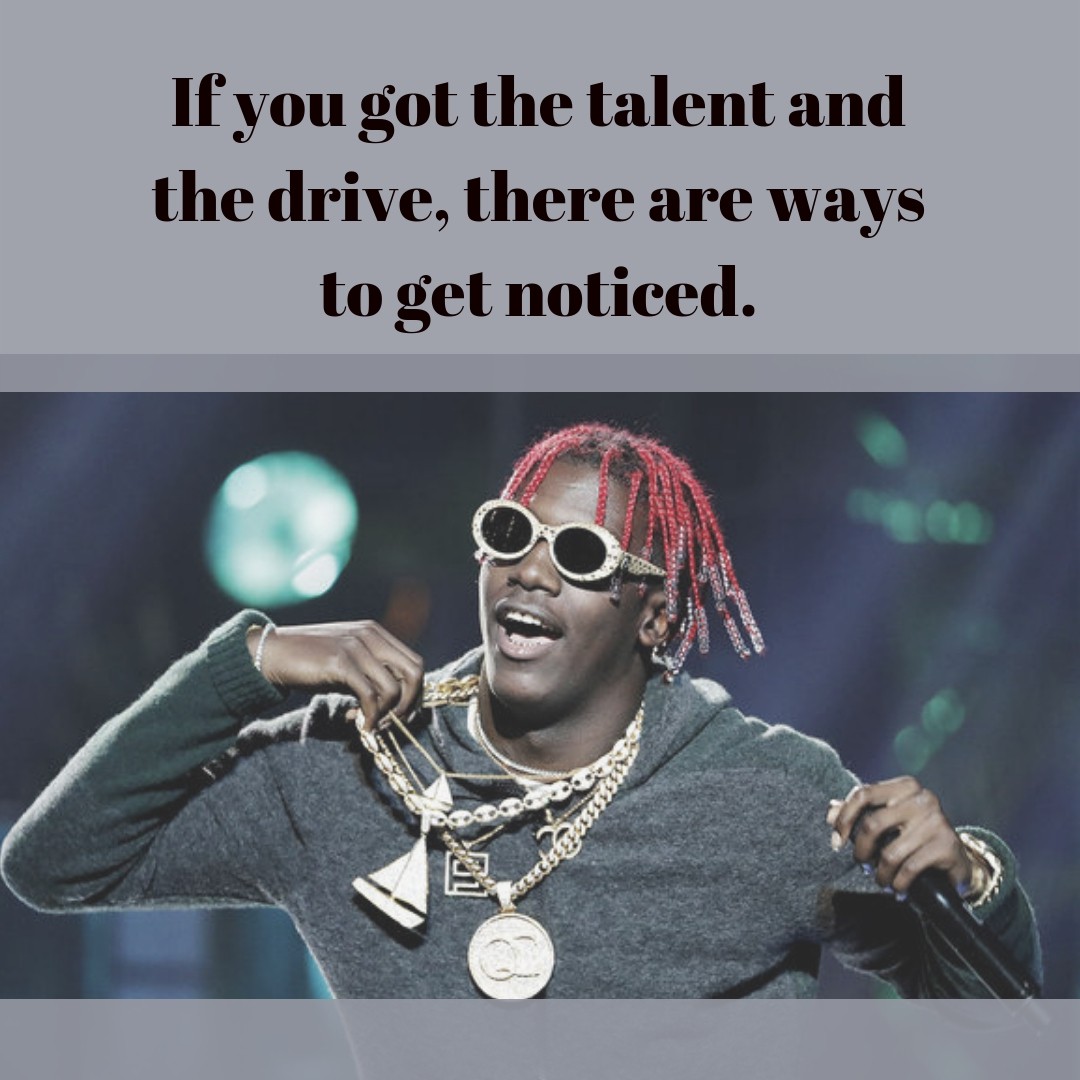 If you got the talent and the drive, there are ways to get noticed. 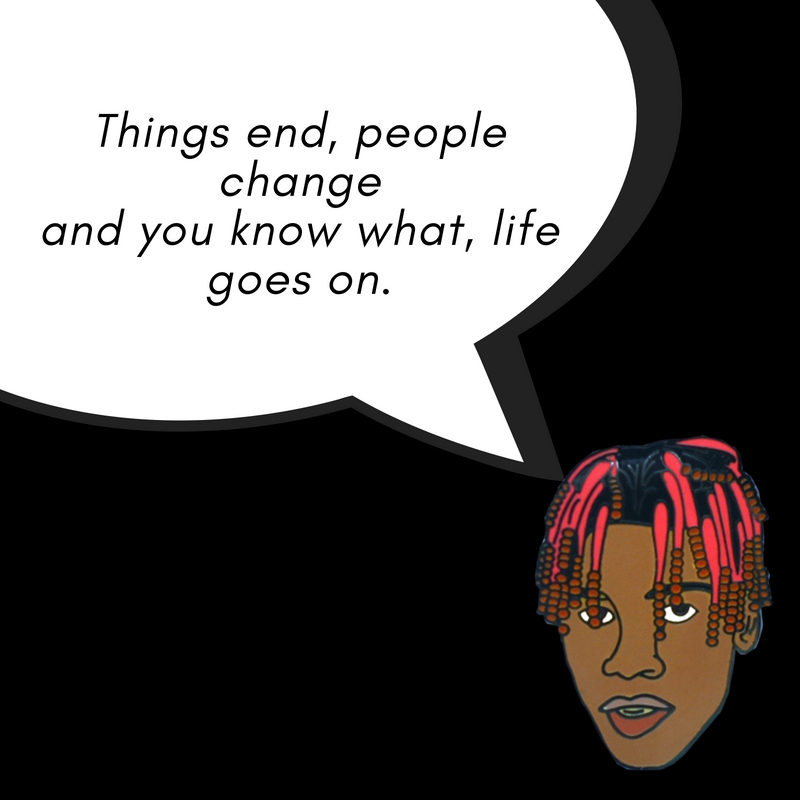 Things end, people change
and you know what, life goes on. 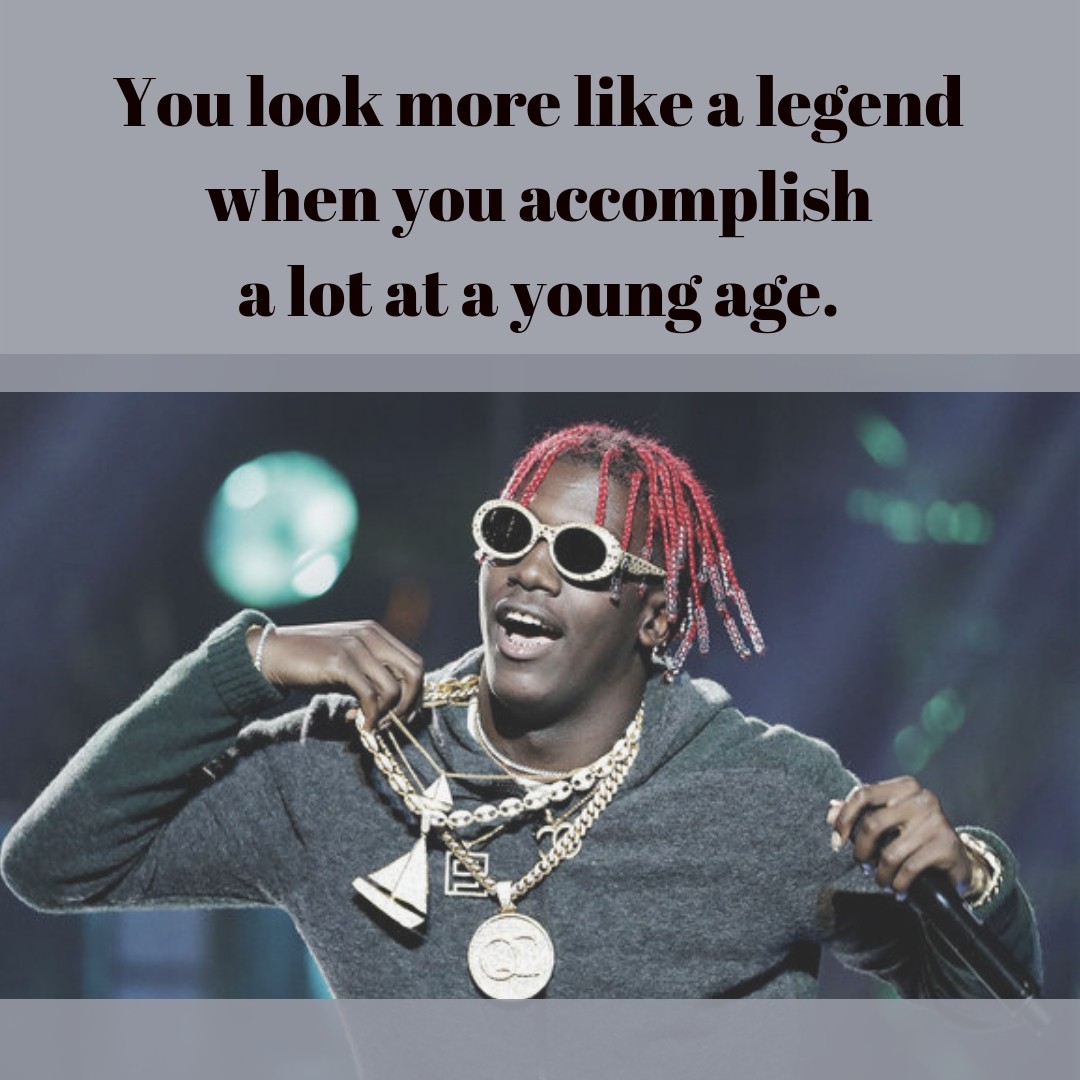 You look more like a legend when you accomplish a lot at a young age. 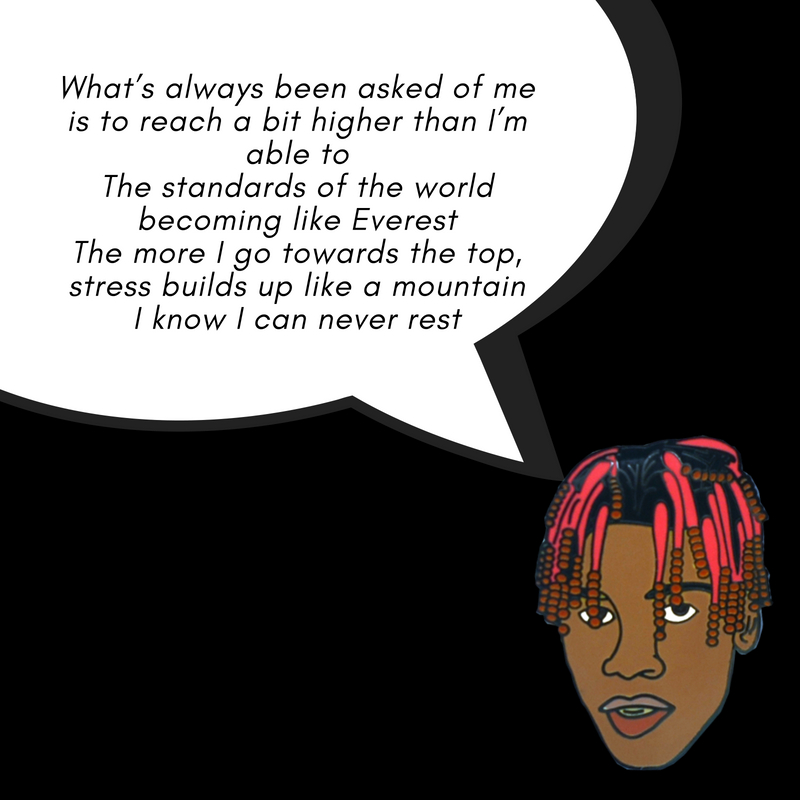 What’s always been asked of me
is to reach a bit higher than I’m able to
The standards of the world becoming like Everest
The more I go towards the top, stress builds up like a mountain
I know I can never rest 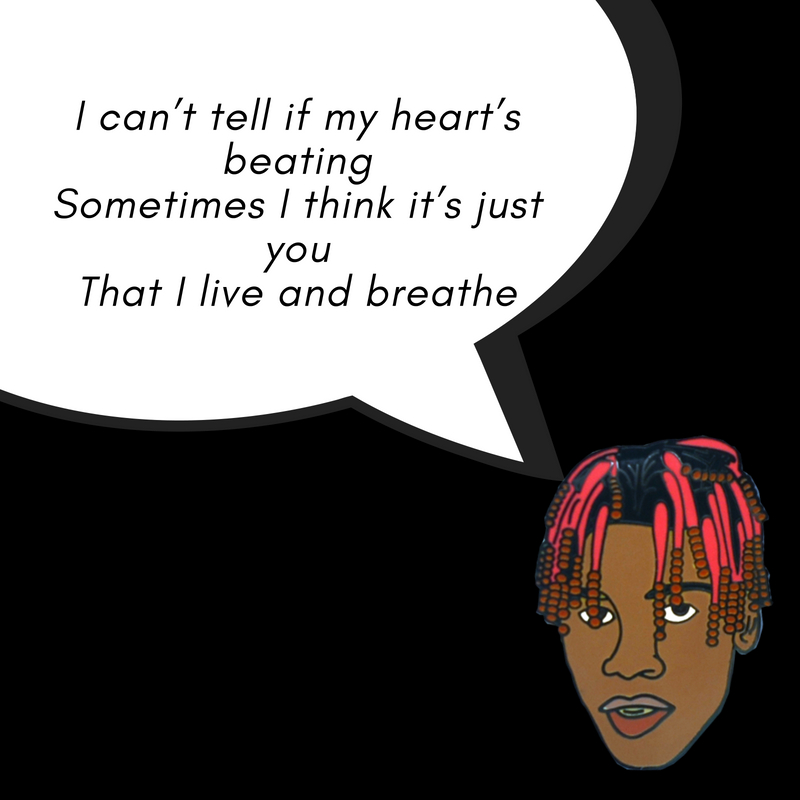 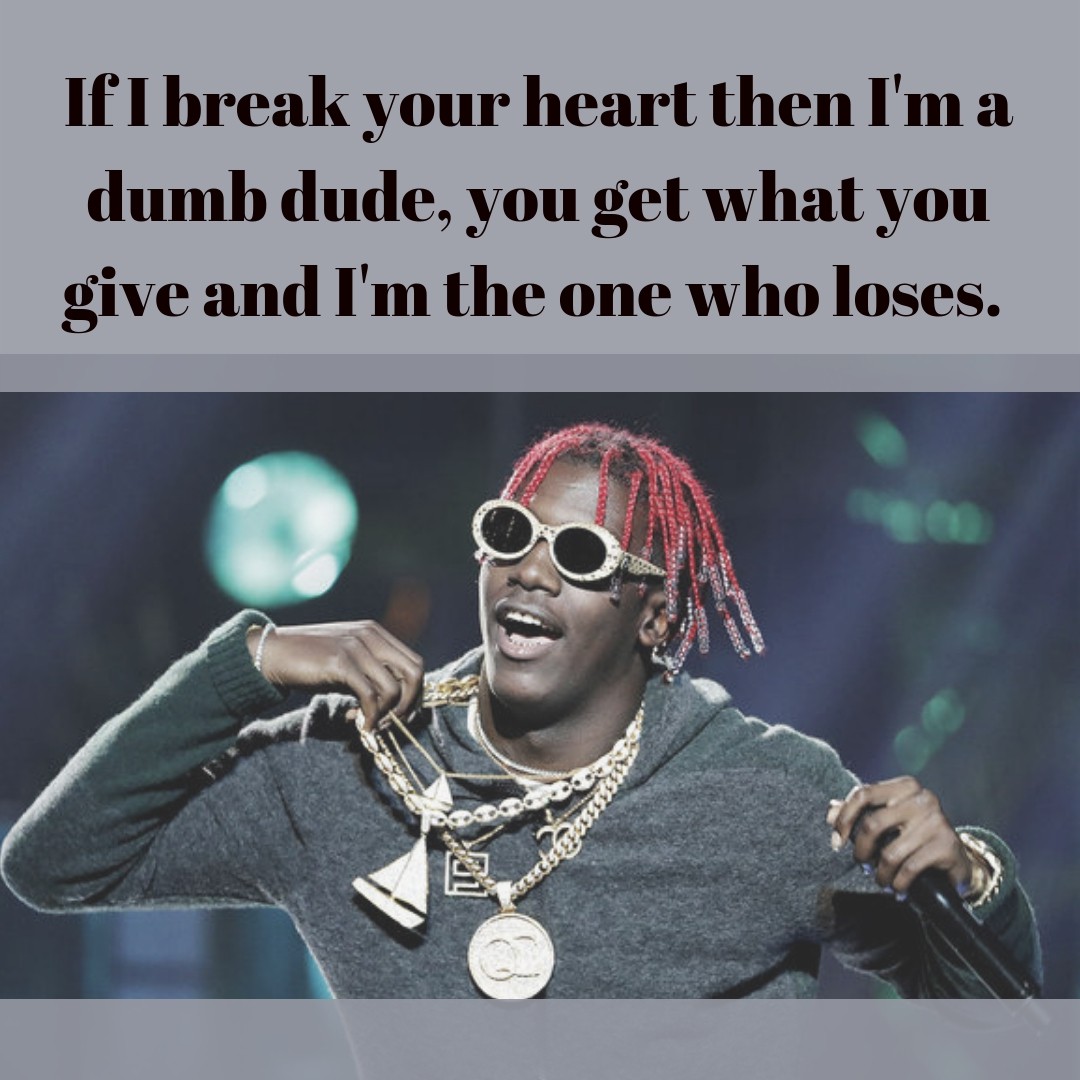 If I break your heart then I’m a dumb dude, you get what you give and I’m the one who loses. 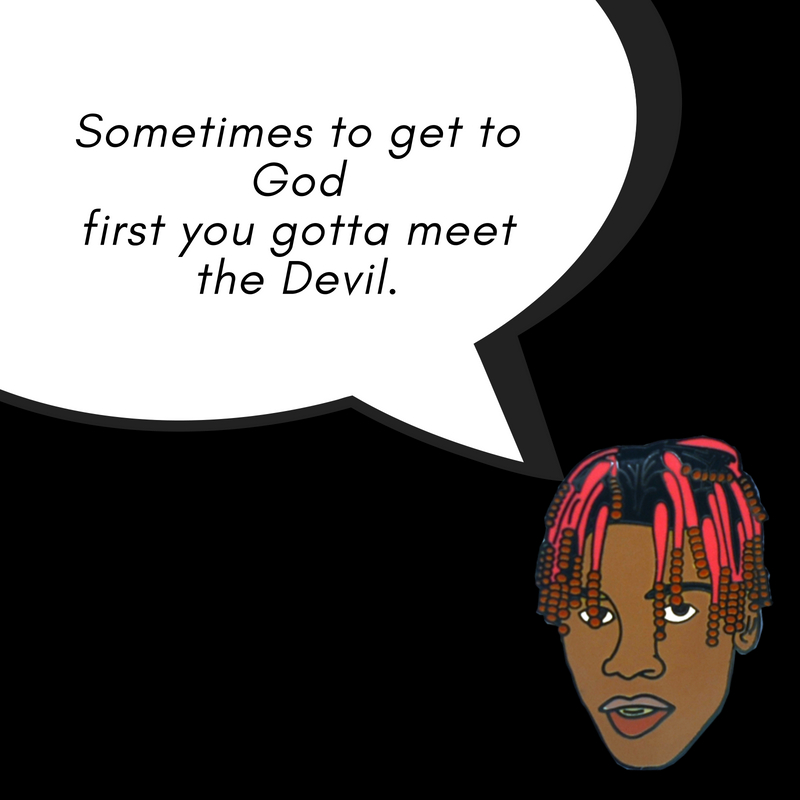 Sometimes to get to God
first you gotta meet the Devil. 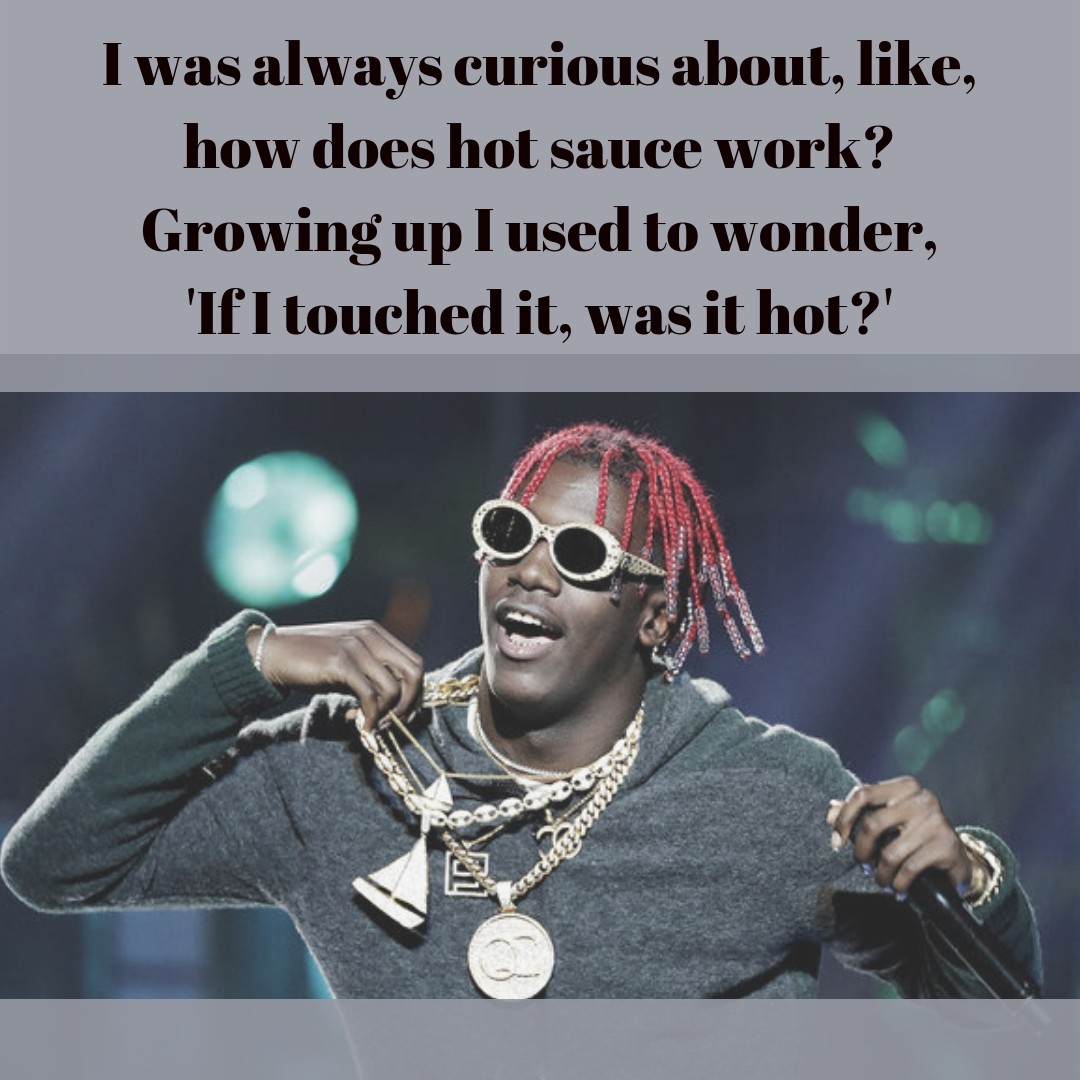 I was always curious about, like, how does hot sauce work? Growing up I used to wonder, ‘If I touched it, was it hot?’ 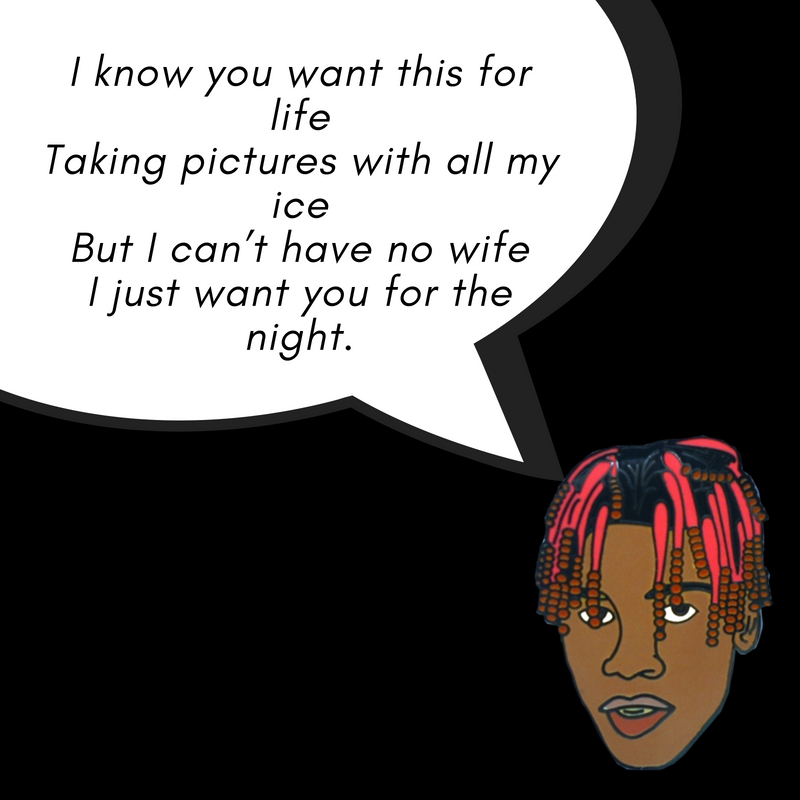 I know you want this for life
Taking pictures with all my ice
But I can’t have no wife
I just want you for the night. 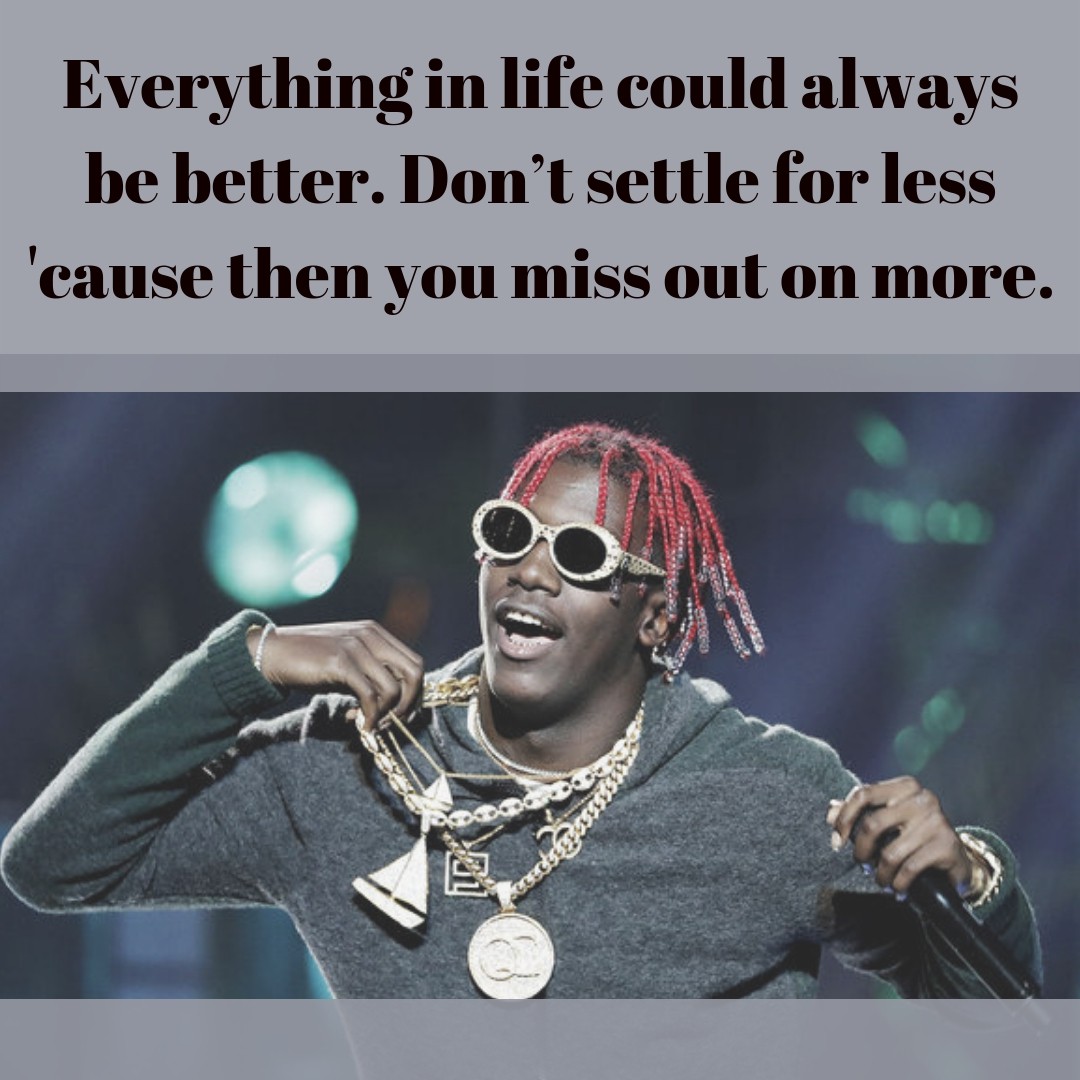 Everything in life could always be better. Don’t settle for less ’cause then you miss out on more. 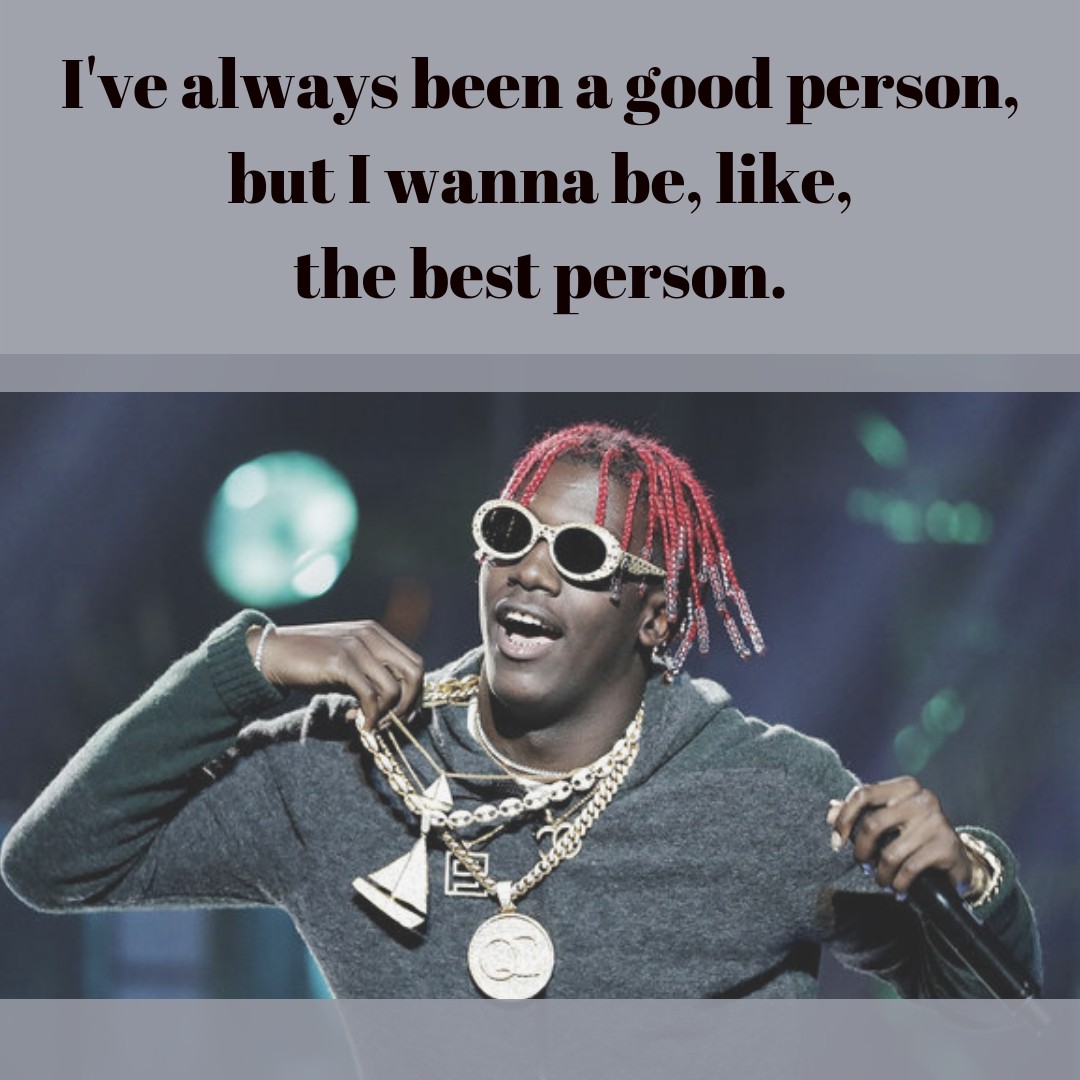 I’ve always been a good person, but I wanna be, like, the best person. 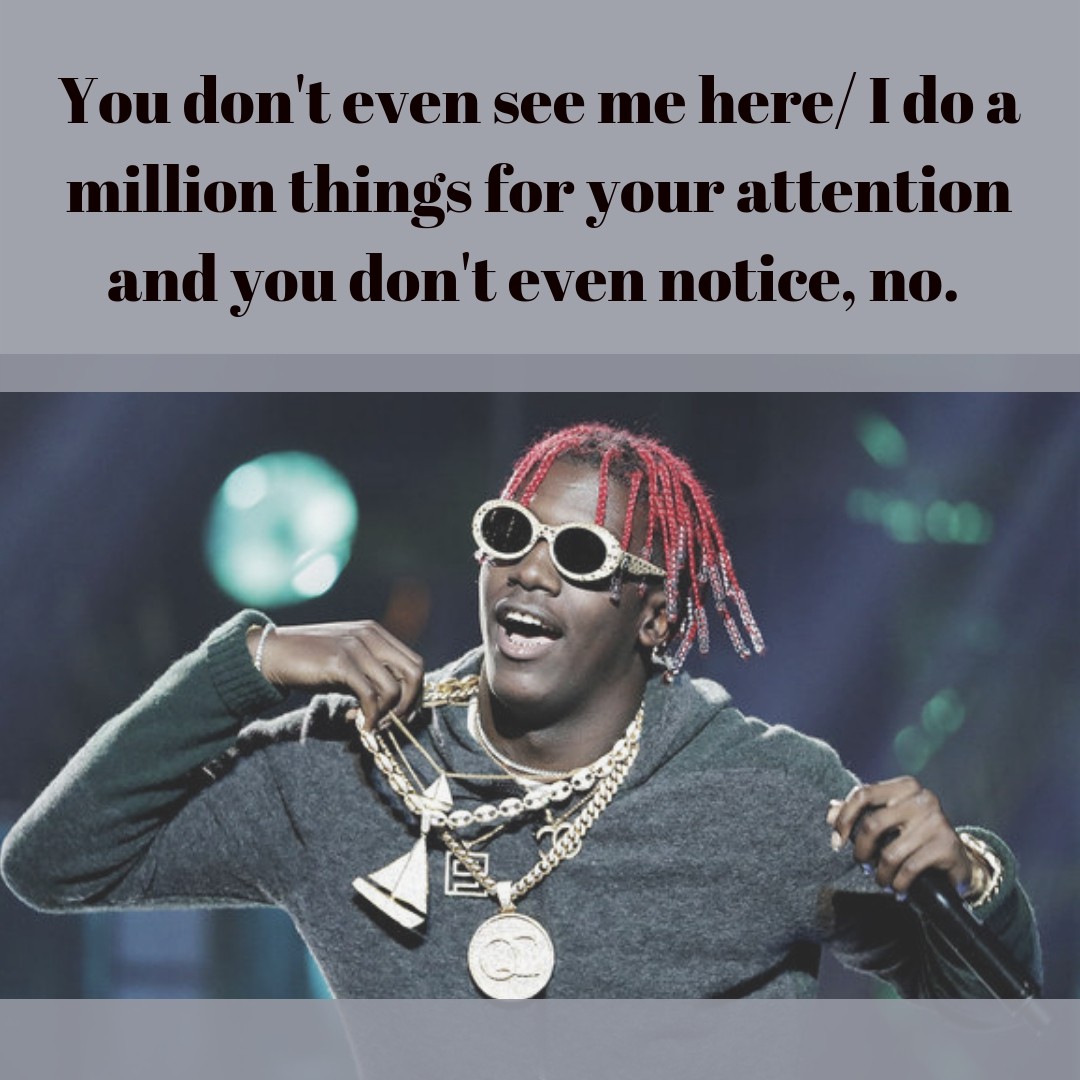 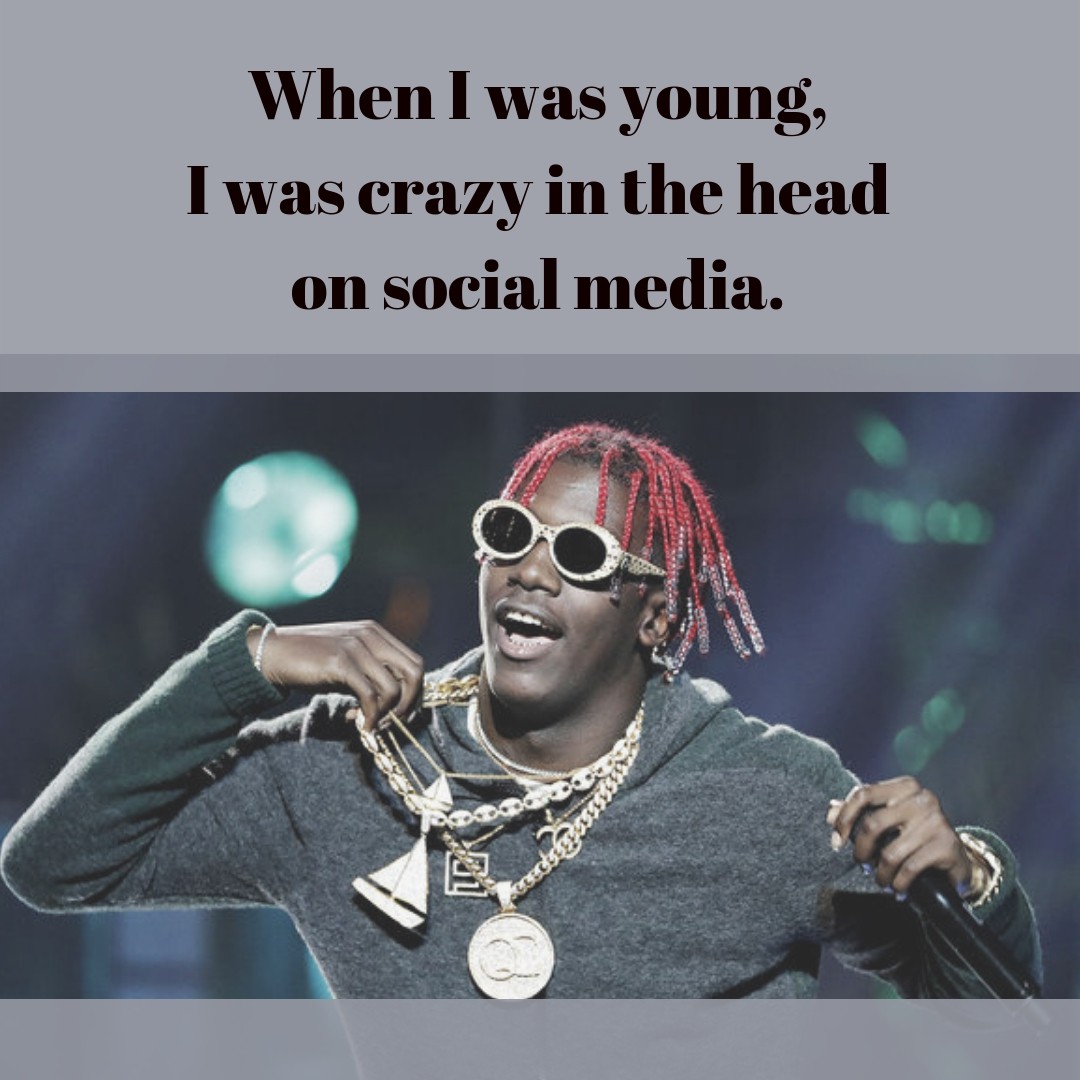 When I was young, I was crazy in the head on social media. 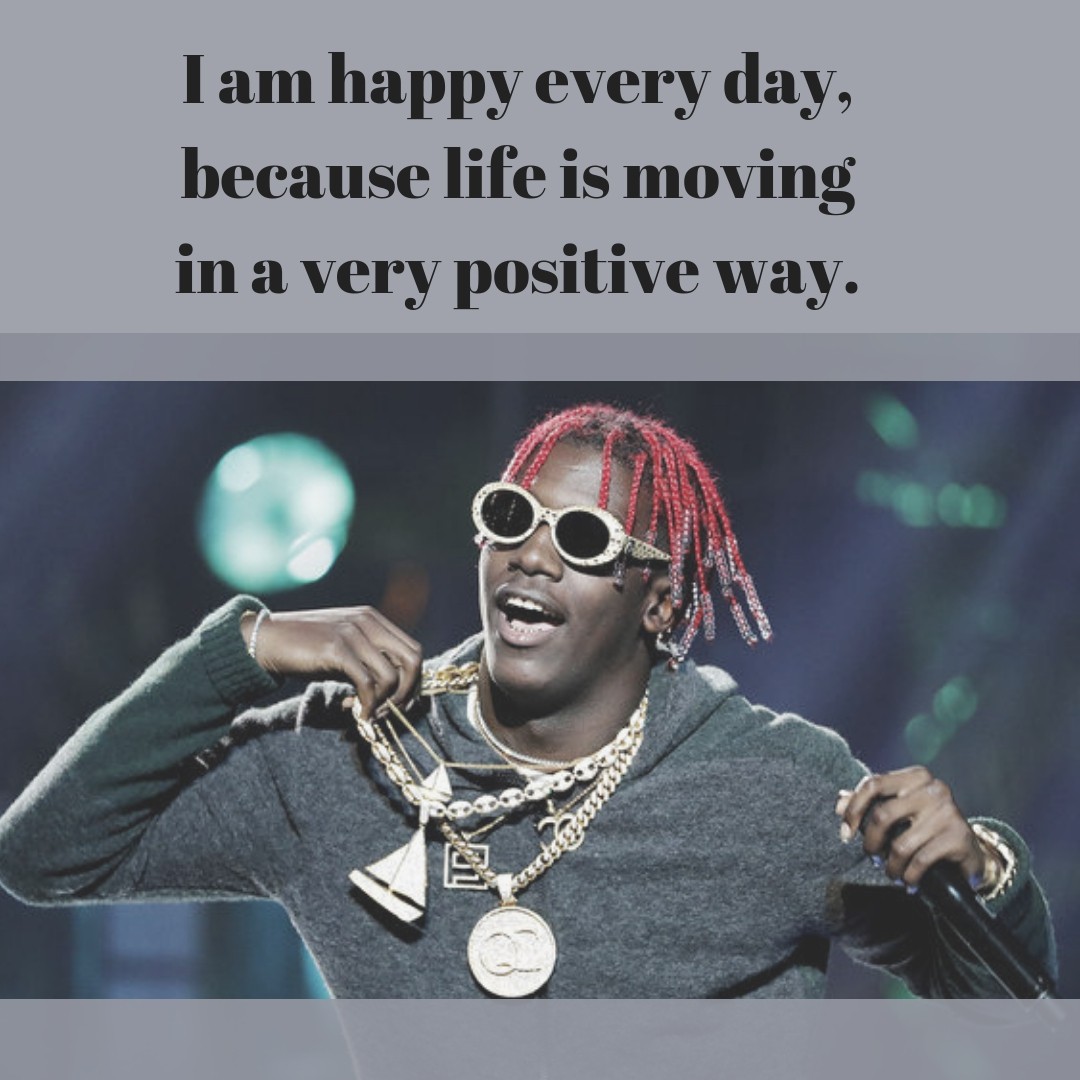 I am happy every day, because life is moving in a very positive way. 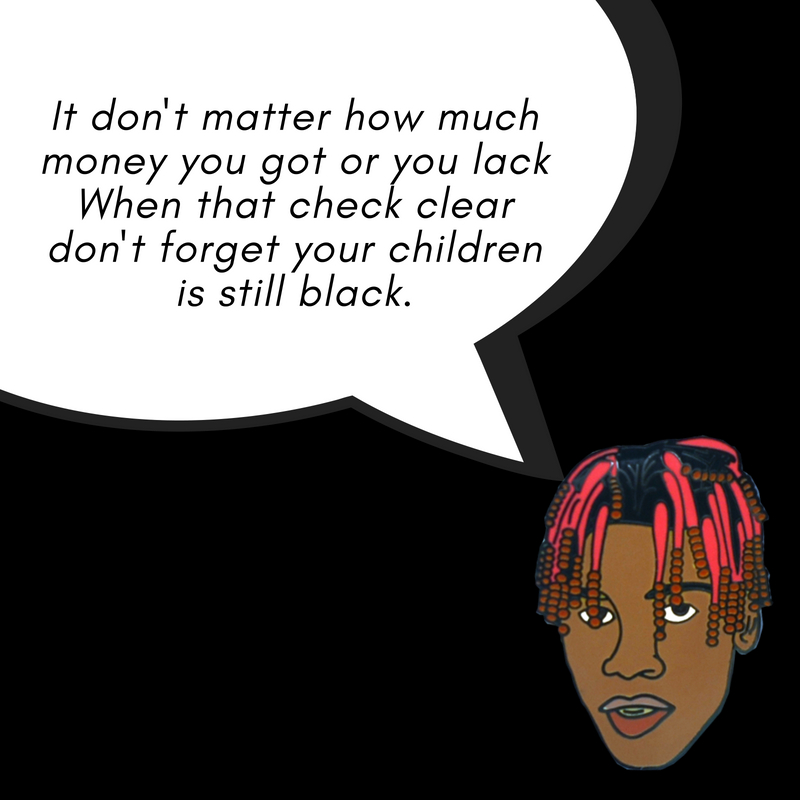 It don’t matter how much money you got or you lack/When that check clear don’t forget your children is still black. 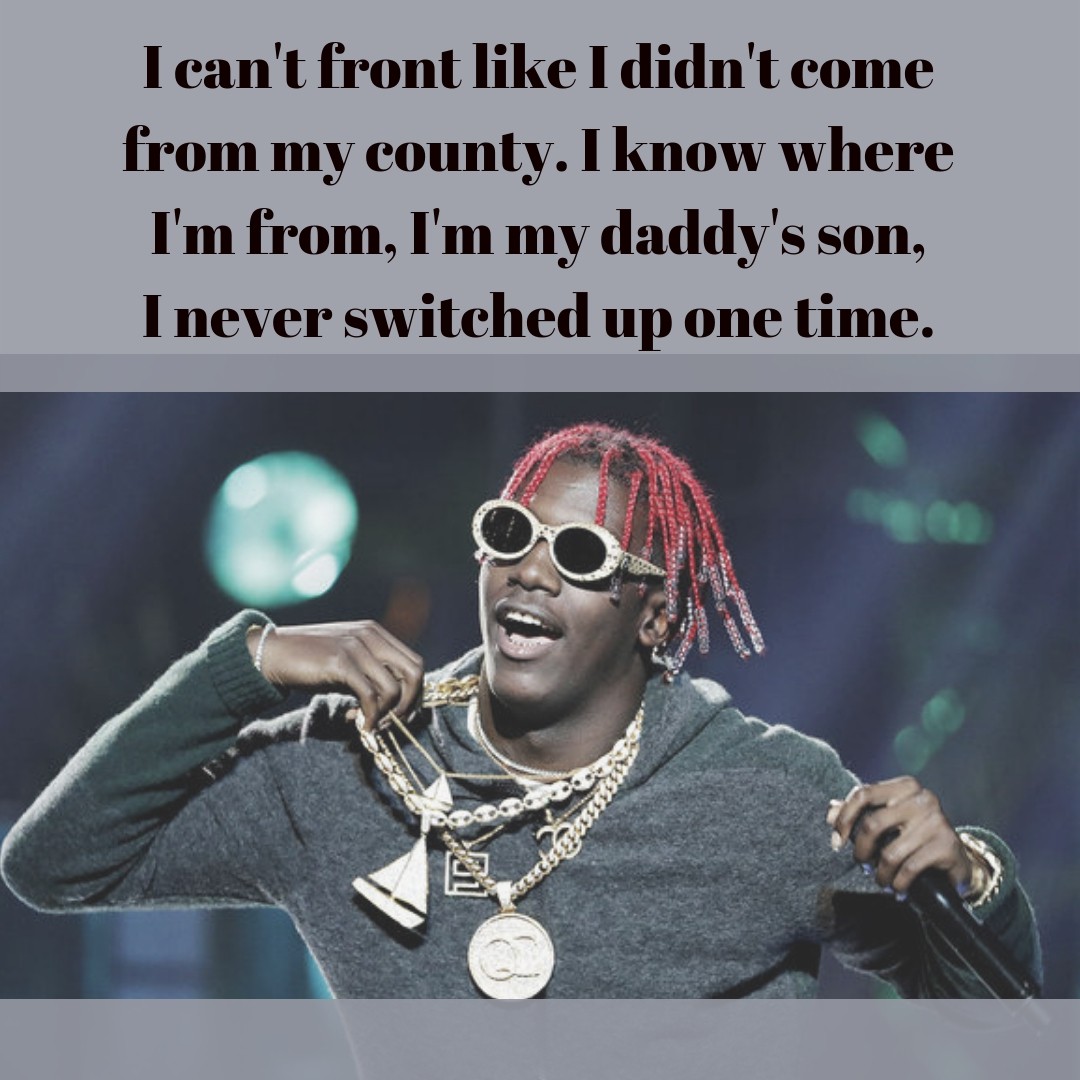 I can’t front like I didn’t come from my county. I know where I’m from, I’m my daddy’s son, I never switched up one time. 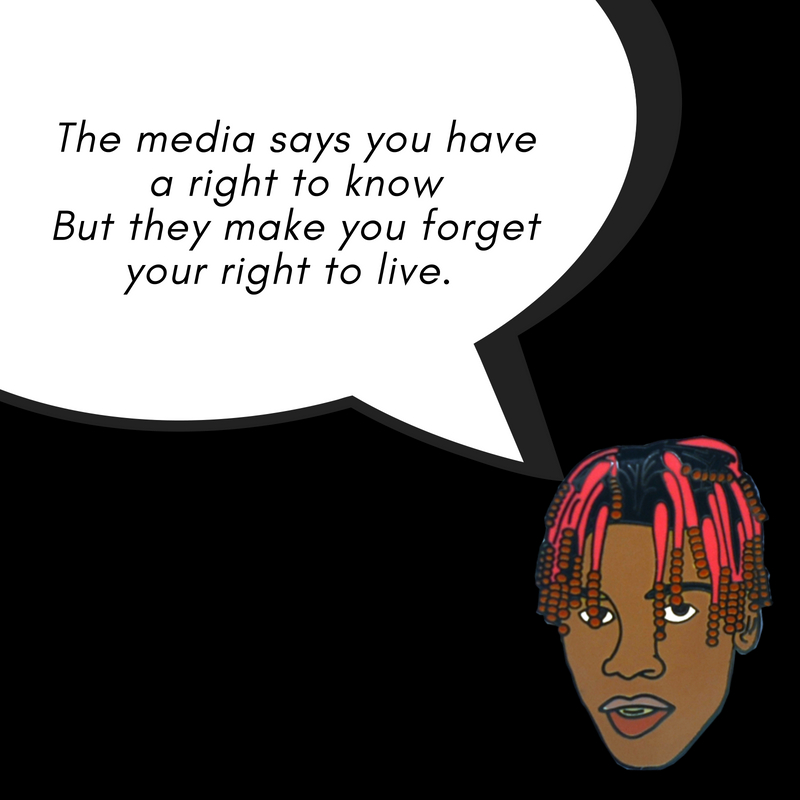 The media says you have a right to know
But they make you forget your right to live.

Are you a fan of Lil Yachty or just simply like his songs? Here are 10 of his quotable lyrics that you can share with your friends, and loved ones who are in need of some useful inspiration right now!