Lil Uzi Vert is an American rapper acknowledged for his distinct rap style, which is often branded as emo rap. Uniquely, he considers Marilyn Manson as well as Hayley Williams of Paramore as his greatest influence, though he also credits Kanye West, ASAP Rocky, Lil Wayne, Pharrell Williams, Wiz Kalifa Young Thug, and the Ying Yang twins as part of his musical journey. This singer and songwriter gained international recognition after his debut single, Money Longer, as well as breakthrough mixtapes such as The Perfect Luv Tape, Luv is Rage and Lil Uzi Vert vs. the World. Check out some of his lines that molded his present status. 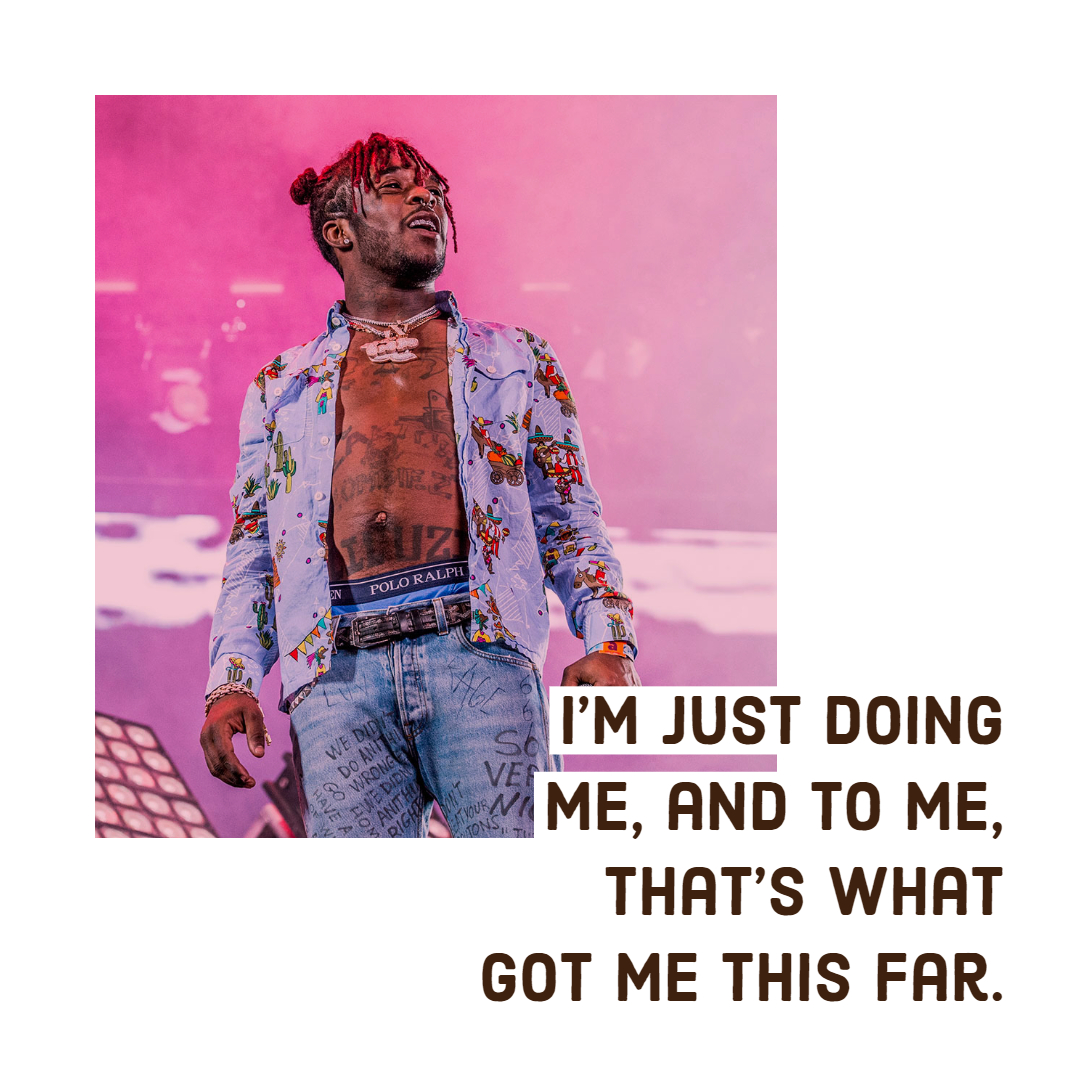 I’m just doing me, and to me, that’s what got me this far. 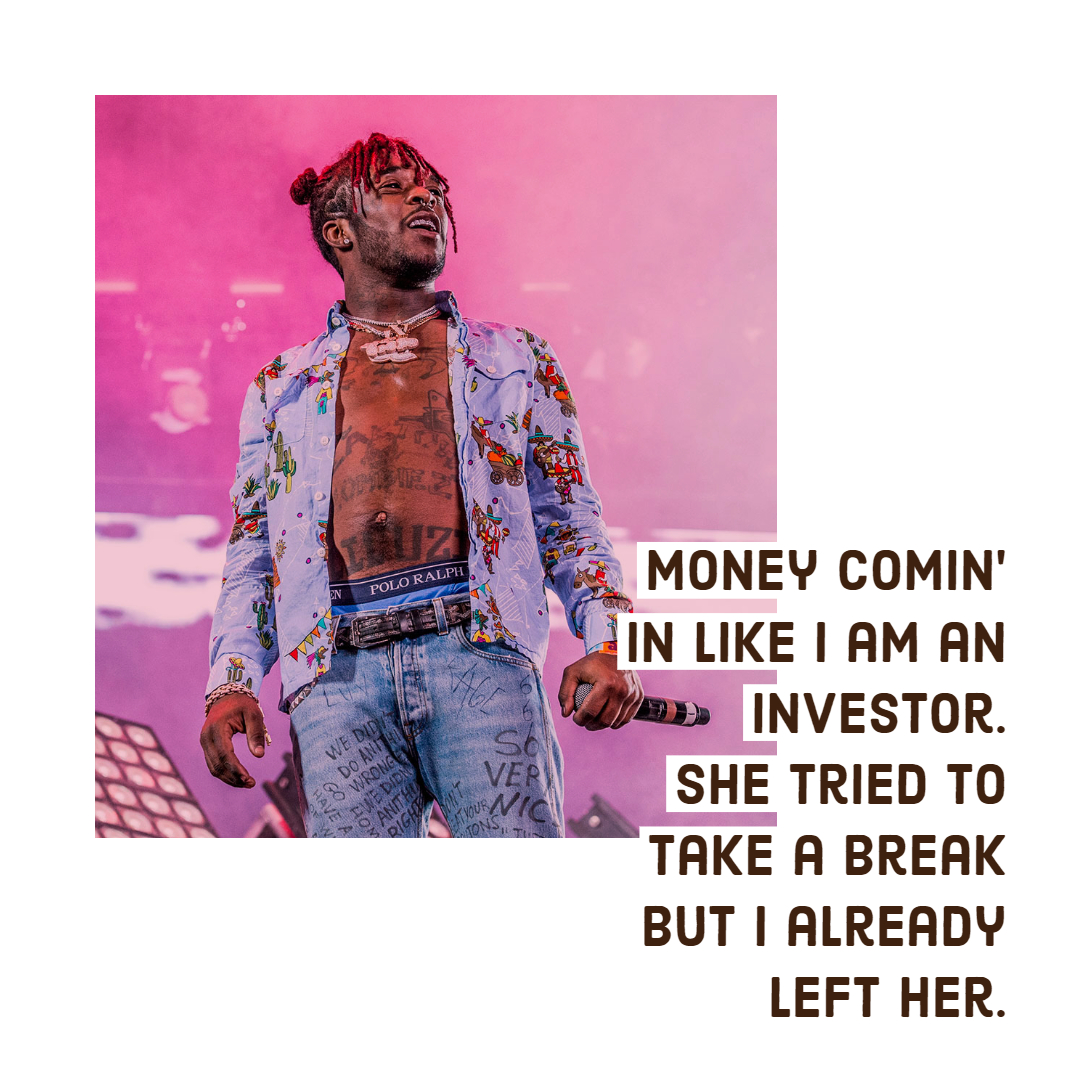 Money comin’ in like I am an investor. She tried to take a break but I already left her. 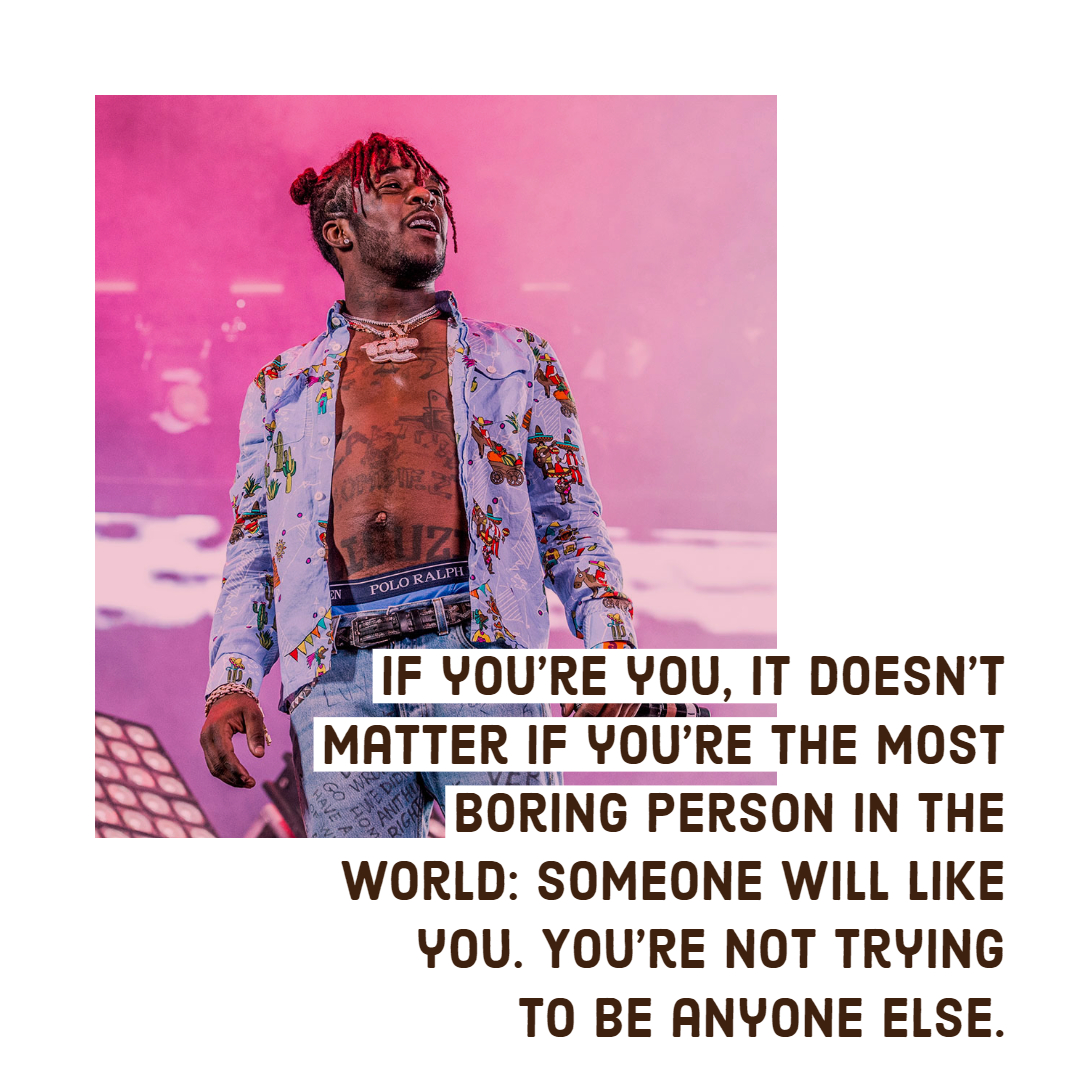 If you’re you, it doesn’t matter if you’re the most boring person in the world: someone will like you. You’re not trying to be anyone else. 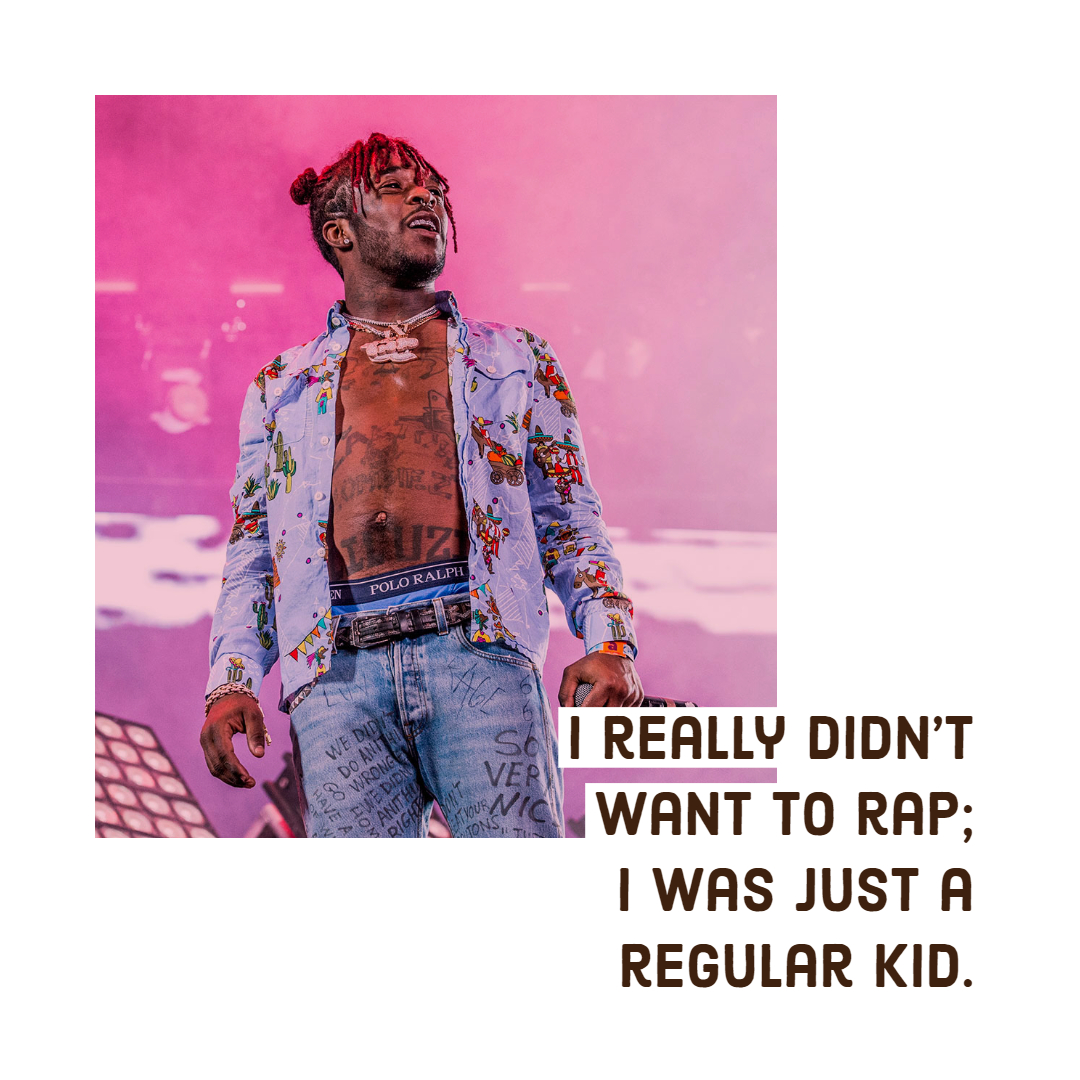 I really didn’t want to rap; I was just a regular kid. 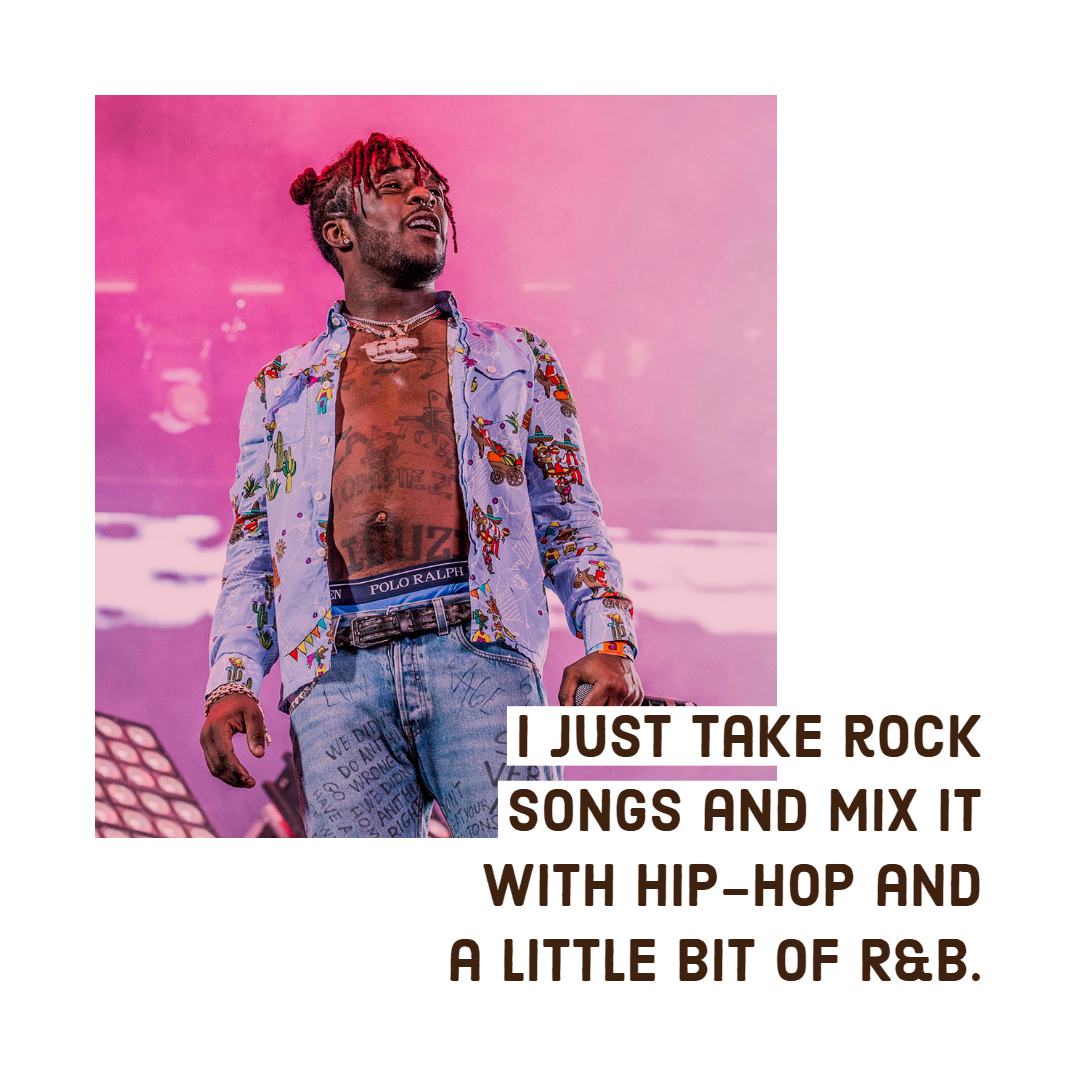 I just take rock songs and mix it with hip-hop and a little bit of R&B. 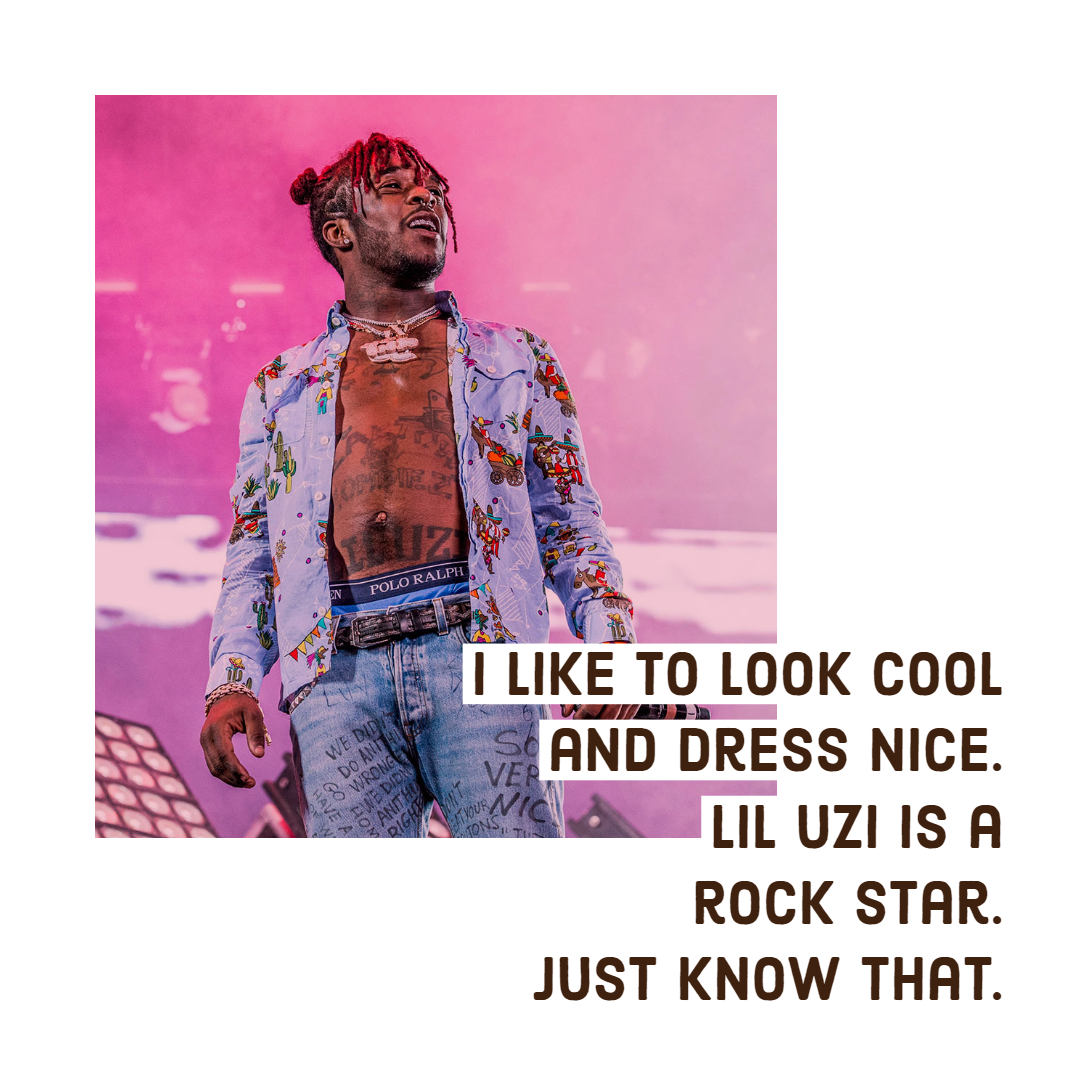 I like to look cool and dress nice. Lil Uzi is a rock star. Just know that. 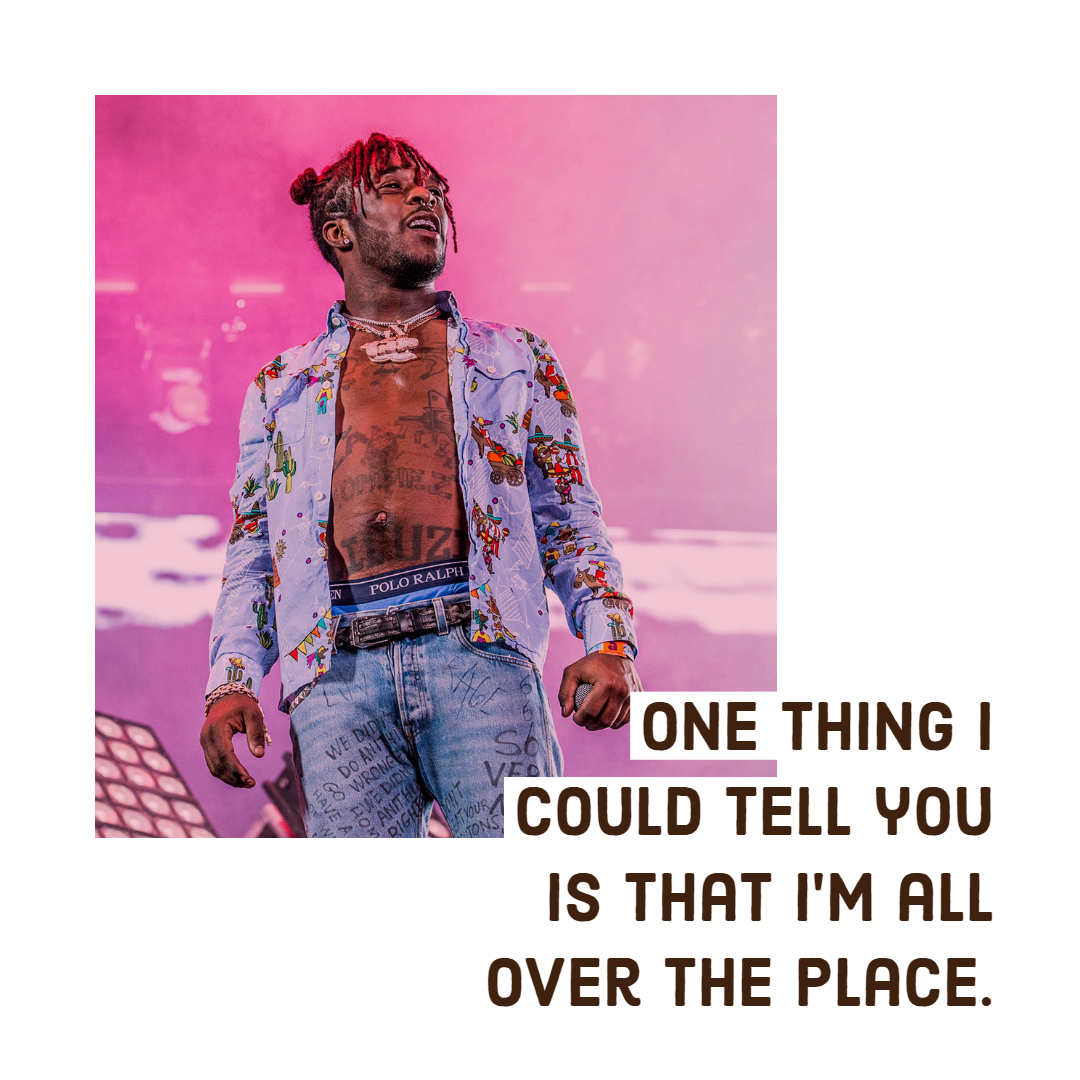 One thing I could tell you is that I’m all over the place. 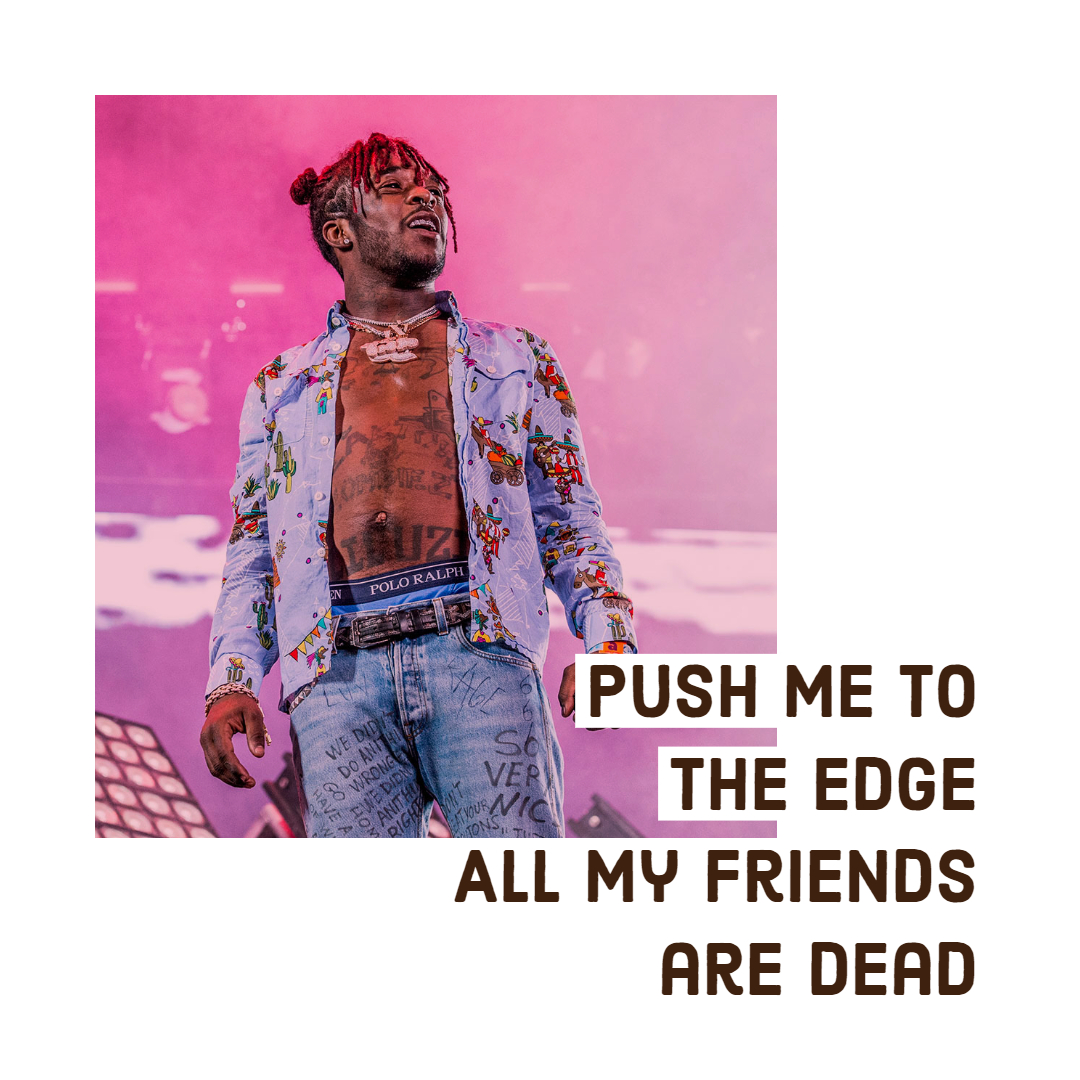 Push me to the edge

All my friends are dead 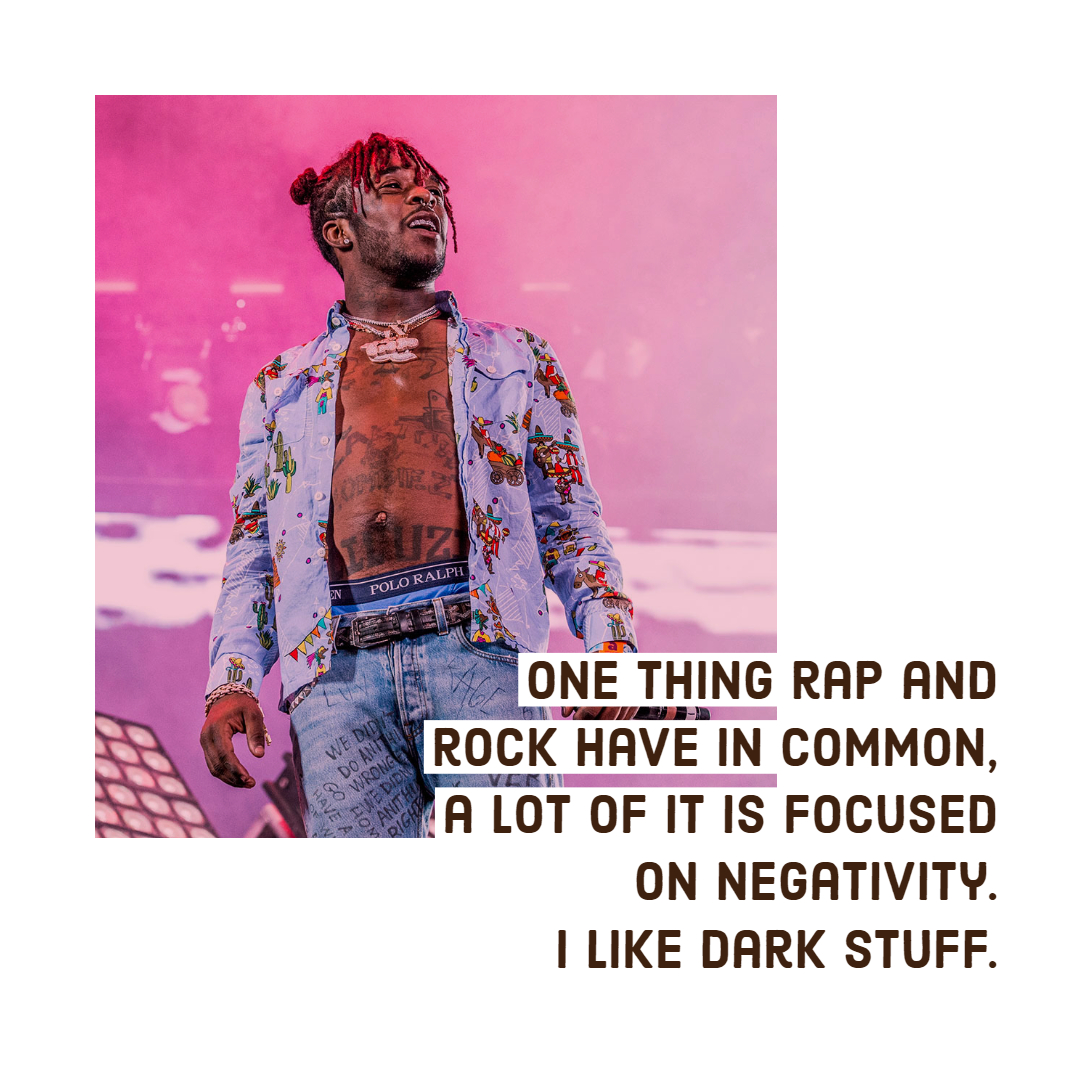 One thing rap and rock have in common, a lot of it is focused on negativity. I like dark stuff. 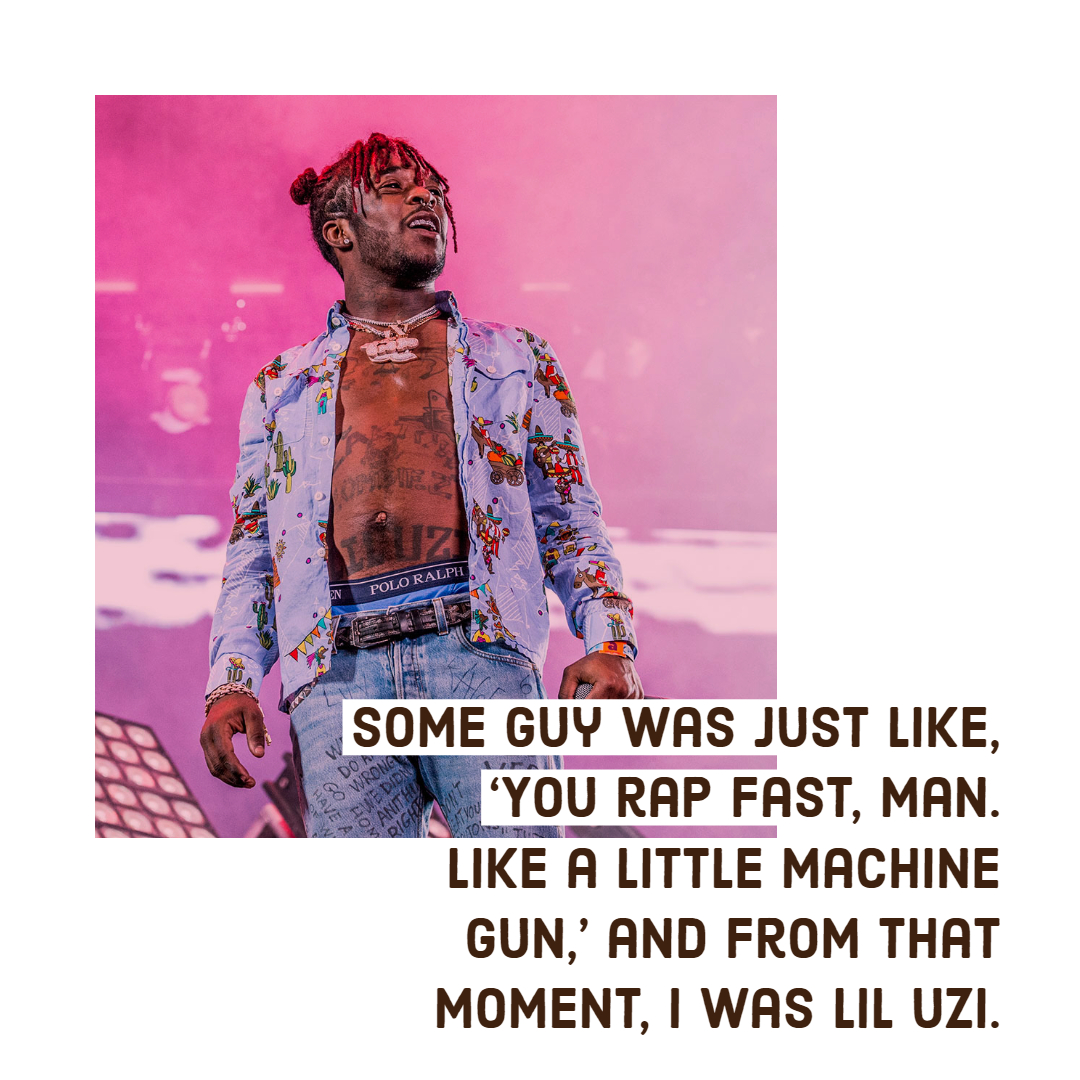 Some guy was just like, ‘You rap fast, man. Like a little machine gun,’ and from that moment, I was Lil Uzi.

Symere Woods or professionally known as Lil Uzi Vert was born on July 31, 1994, in Philadelphia, Pennsylvania. Aside from his innate musical prowess, it was Don Cannon, a DJ and hip-hop and R&B record producer, which gave him a chance in the limelight. Because of his unique rapping style that is often characterized as articularly charismatic with a hint of dark rap, he is often described as a natural entertainment. Also, his musical style paved him to be labelled as a lo-fi rapper.  Consequently, he had record labels with Generation Now and Atlantic.