Gazzy Garcia, also known by his stage name Lil Pump, was born on August 17, 2000. He is a rap/trap artist from Miami, Florida. He calls himself the “Trapper of the Century,” releasing dope songs such as Gucci Gang, D Rose, and Flex Like Ouu – all of which are included on his self-titled mixtape. His most recognized song is Gucci Gang, having reached number 3 on the Billboard Hot 100. Lil Pump is also a known collaborator of Smokepurpp, Lil Yachty, Gucci Mane, Chief Keef, Ski Mask The Slump God, Ugly God, and many more. He is currently working on his mixtape due to be released this year. 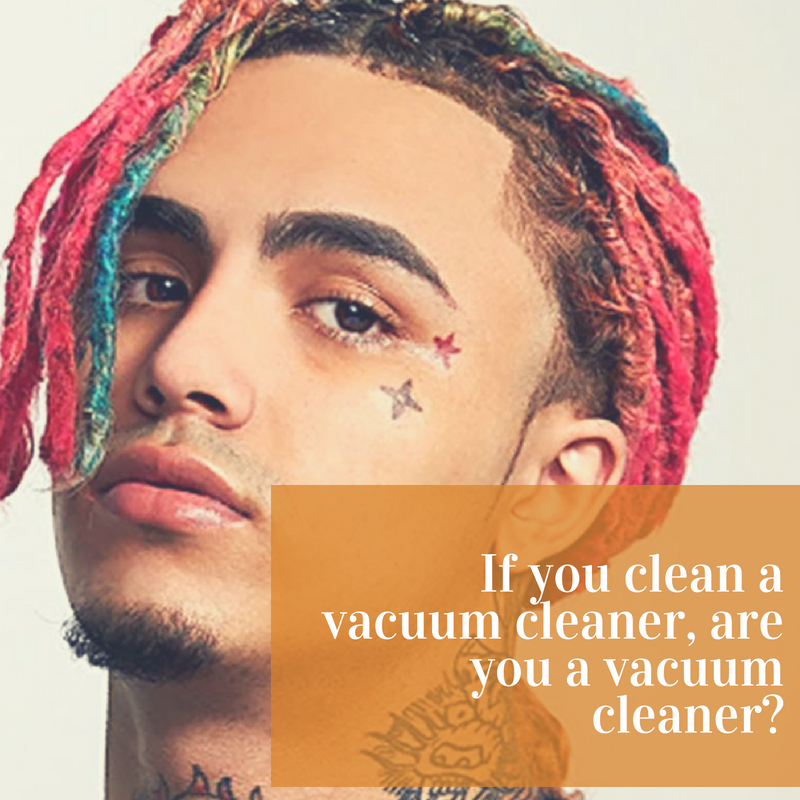 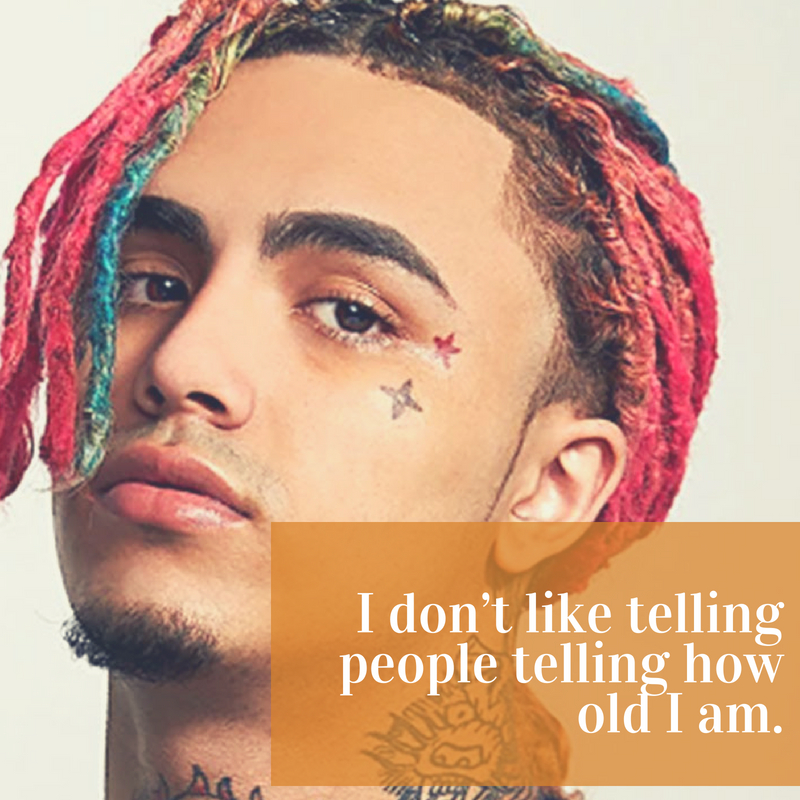 I don’t like telling people telling how old I am. 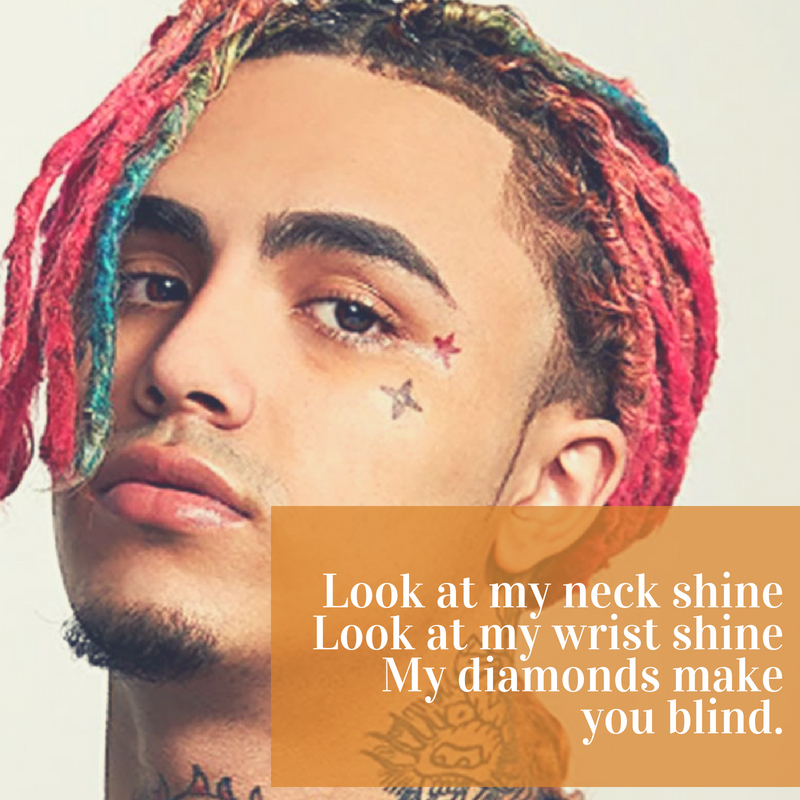 Look at my neck shine
Look at my wrist shine
My diamonds make you blind. 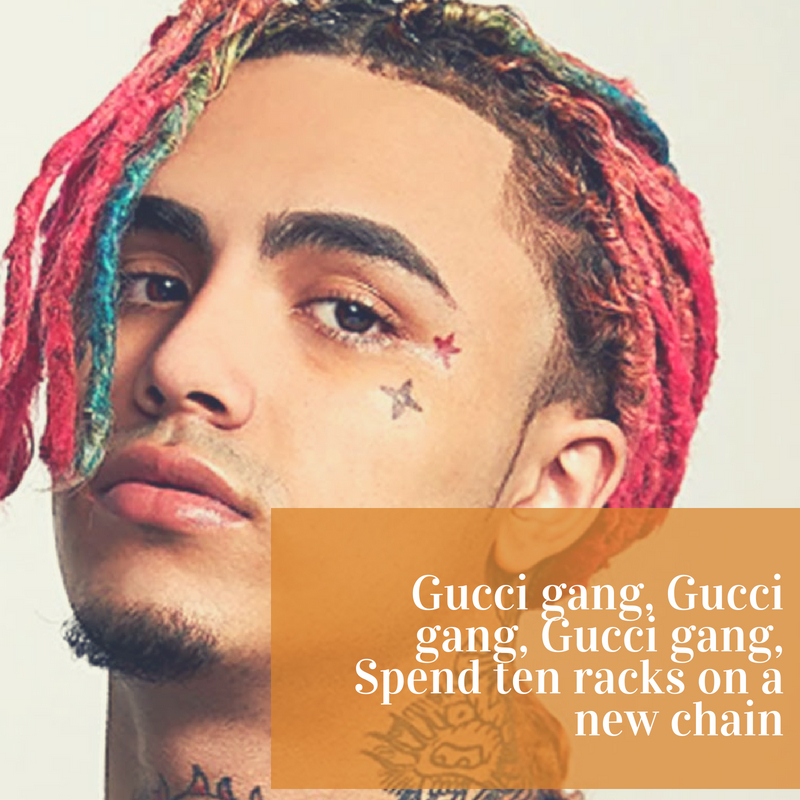 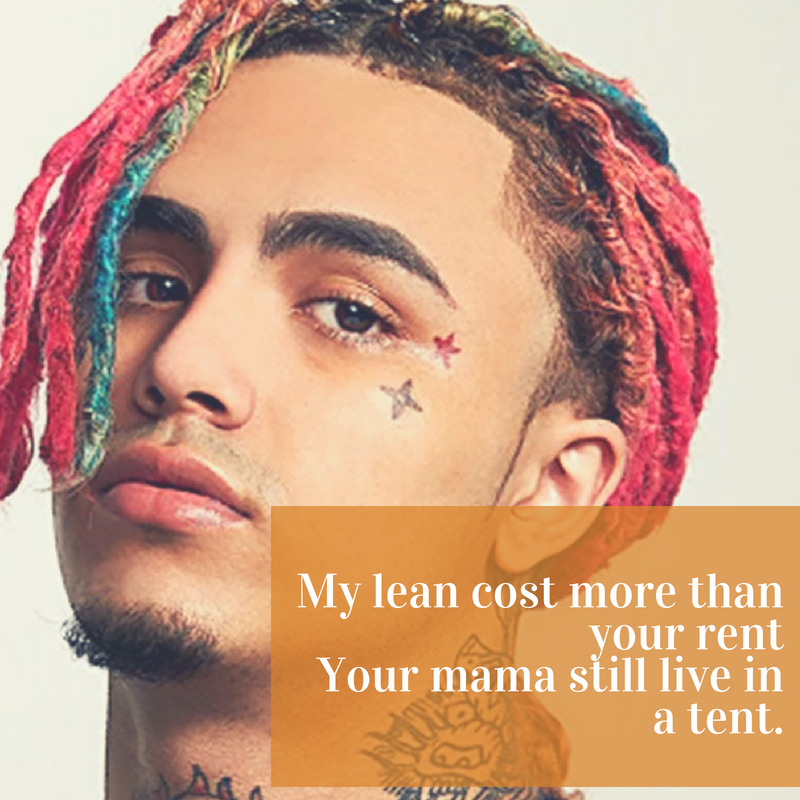 My lean cost more than your rent
Your mama still live in a tent. 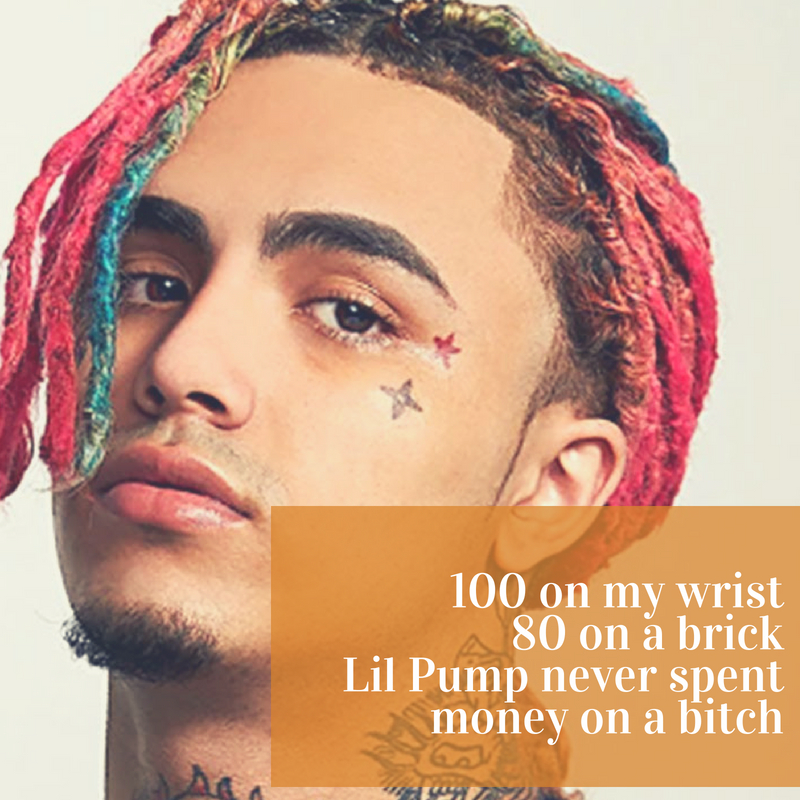 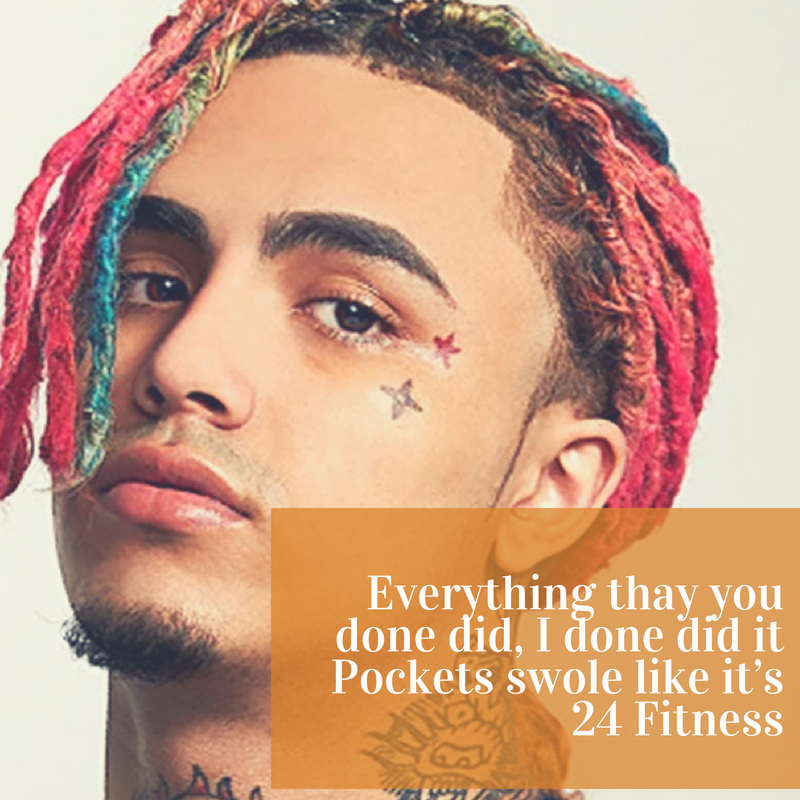 Everything that you done did, I done did it
Pockets swole like it’s 24 Fitness 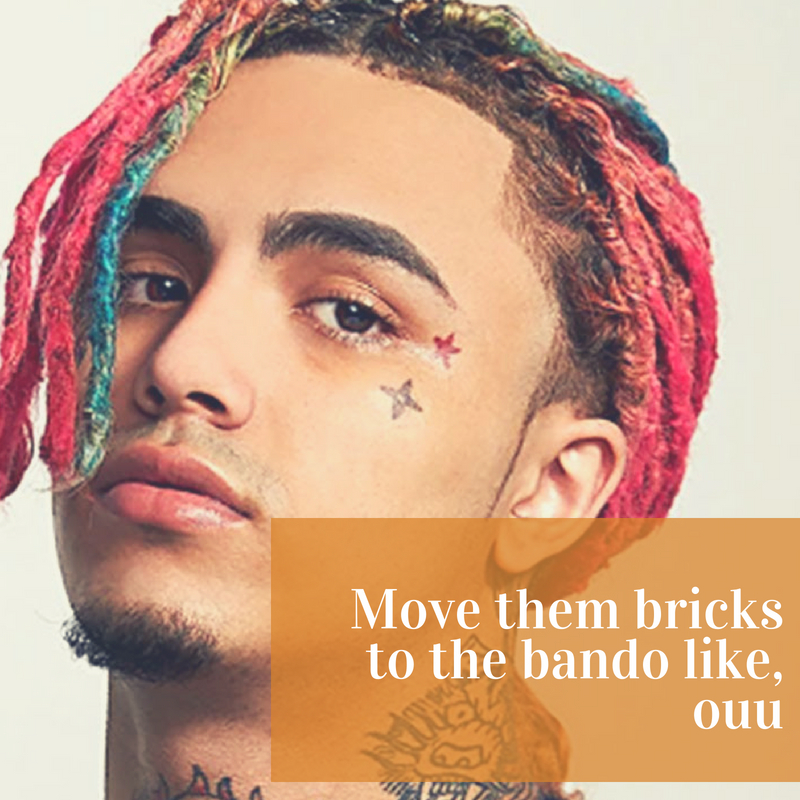 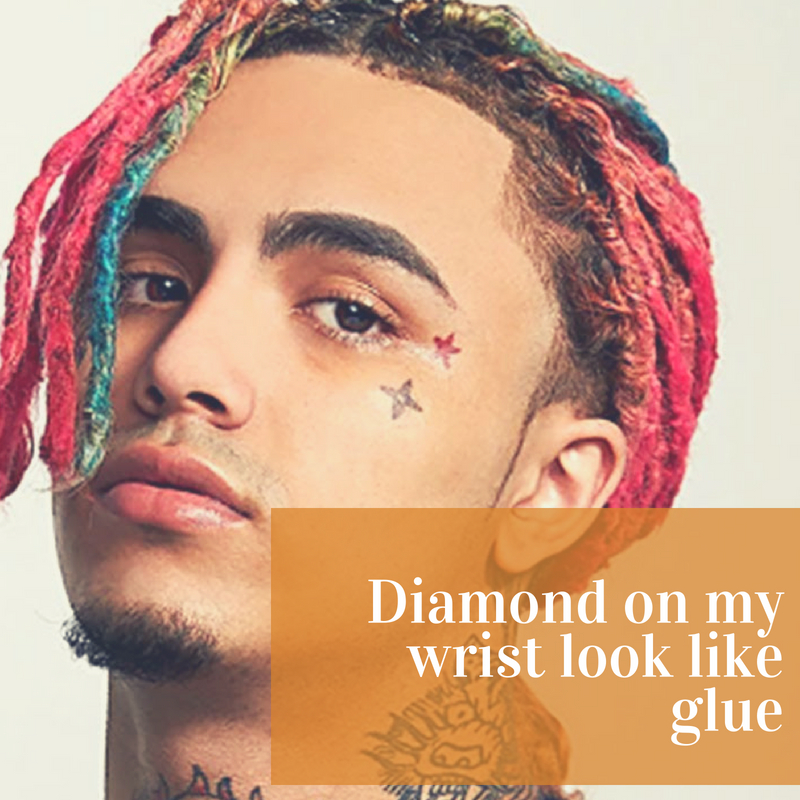 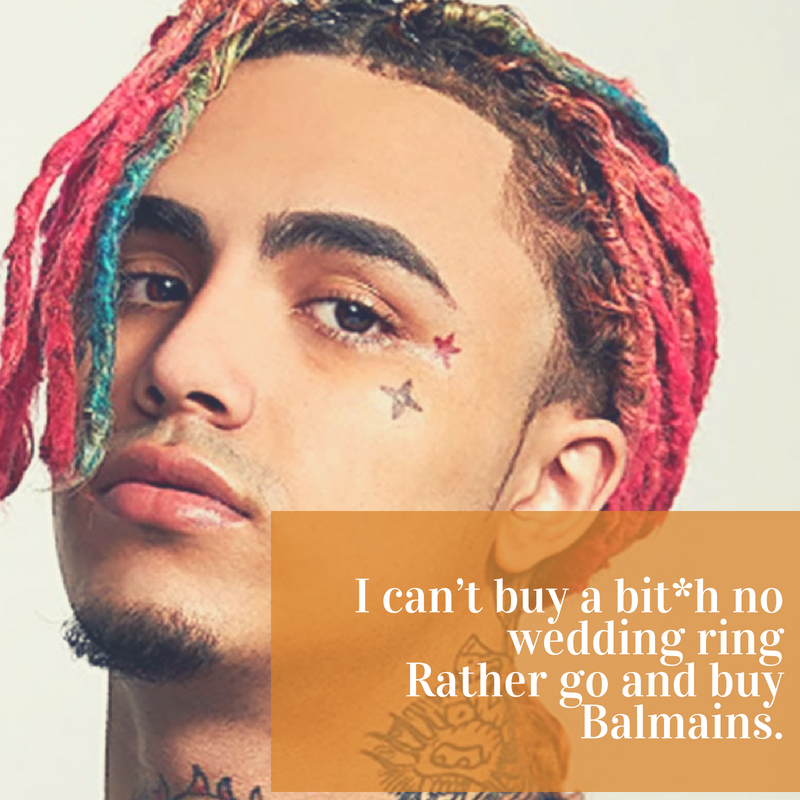 I can’t buy a bit*h no wedding ring
Rather go and buy Balmains.

Do you like trap music? Perhaps you have heard of Lil Pump and his dope beats. If you are a fan of Lil Pump, you will certainly love these 10 quotes from his music that we have prepared for you.