Gustav Elijah Ahr, otherwise known by his stage name Lil Peep, was born on November 1, 1996. As an artist, he was part of the post-emo style of Hip-Hop. His music deals with drug use, depression, suicidal thoughts, and relationships. His debut album, which was released online on August 15, 2017, was met with mixed reactions by Hip-Hop fans around the globe. When he was still active, he was described by Steven J, Horovitz on the online magazine Pitchfork as the future of emo music scene. He died from what was assumed as a Fentanyl-Xanax overdose on November 15, 2017.

If you are a fan of Lil Peep or emo music, you will certainly find these 10 quotes surprisingly truthful. 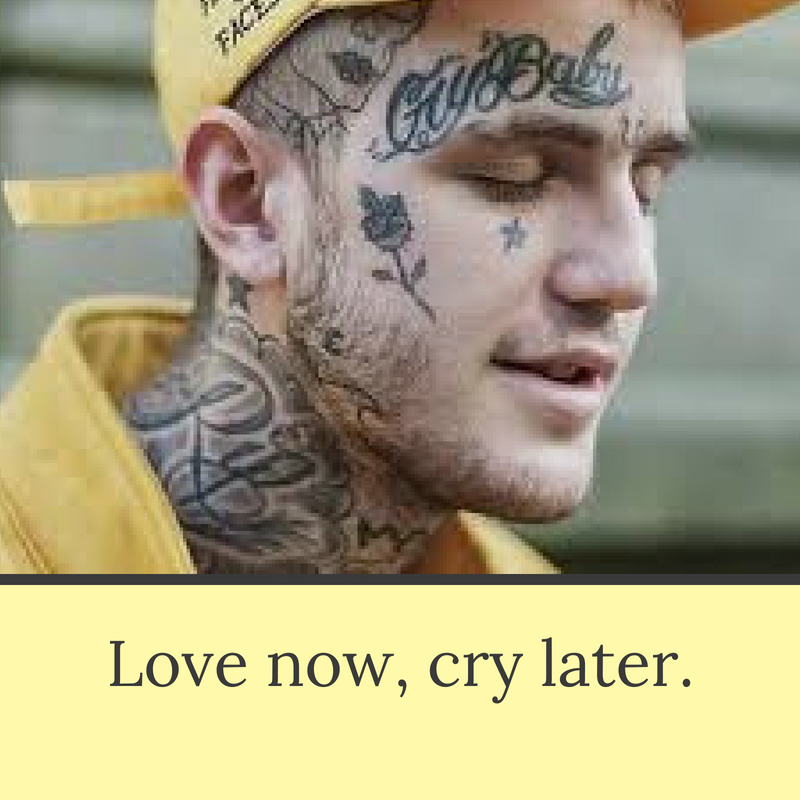 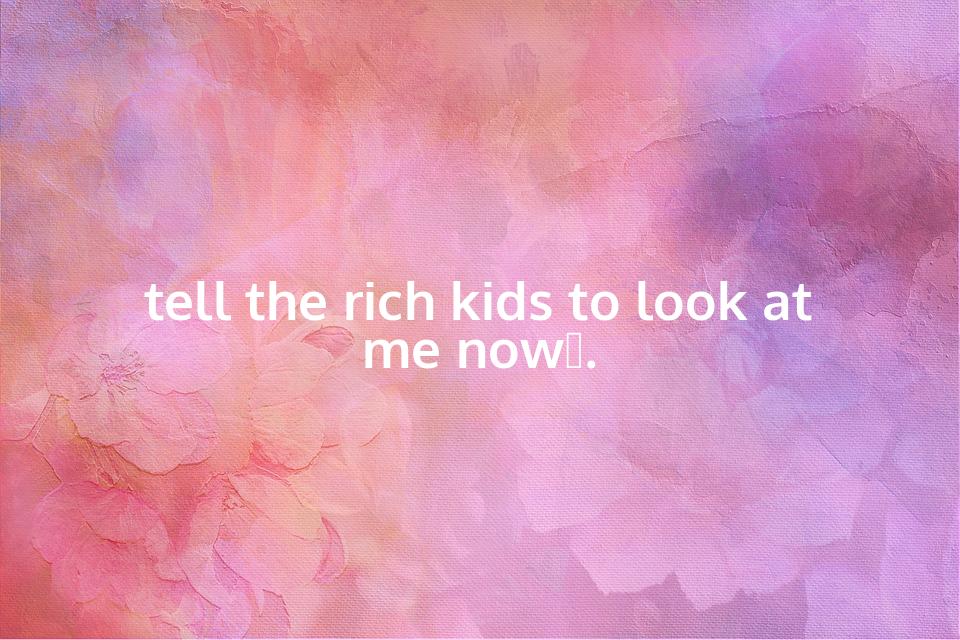 tell the rich kids to look at me now. 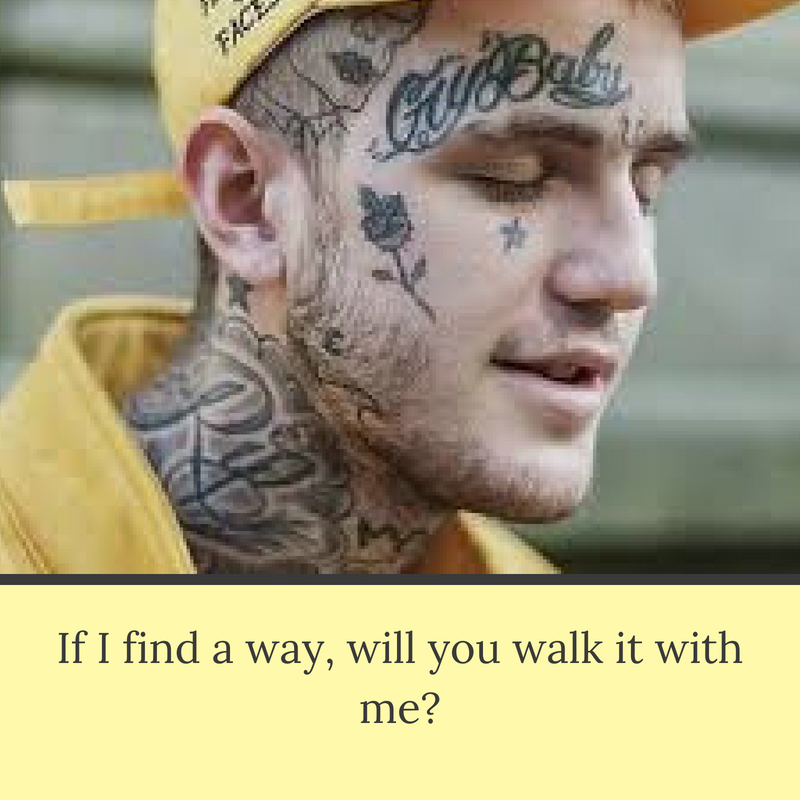 If I find a way, will you walk it with me? 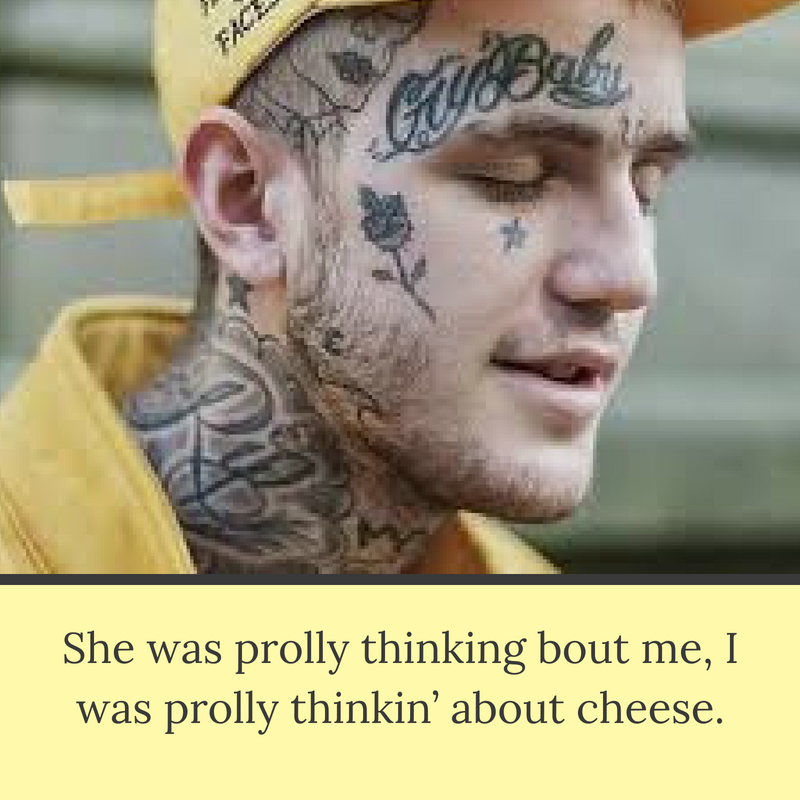 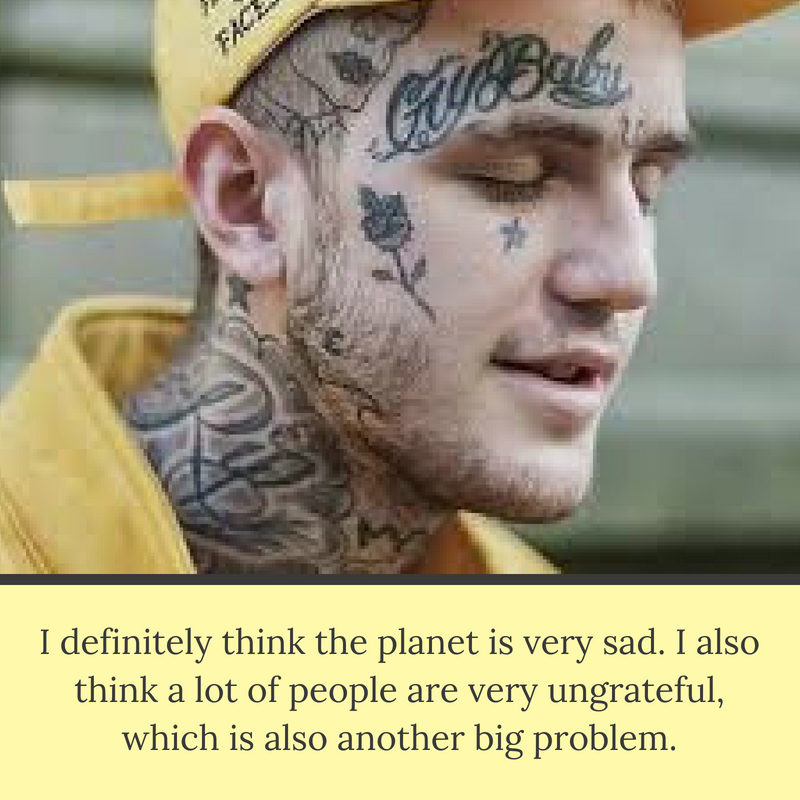 I definitely think the planet is very sad. I also think a lot of people are very ungrateful, which is also another big problem. 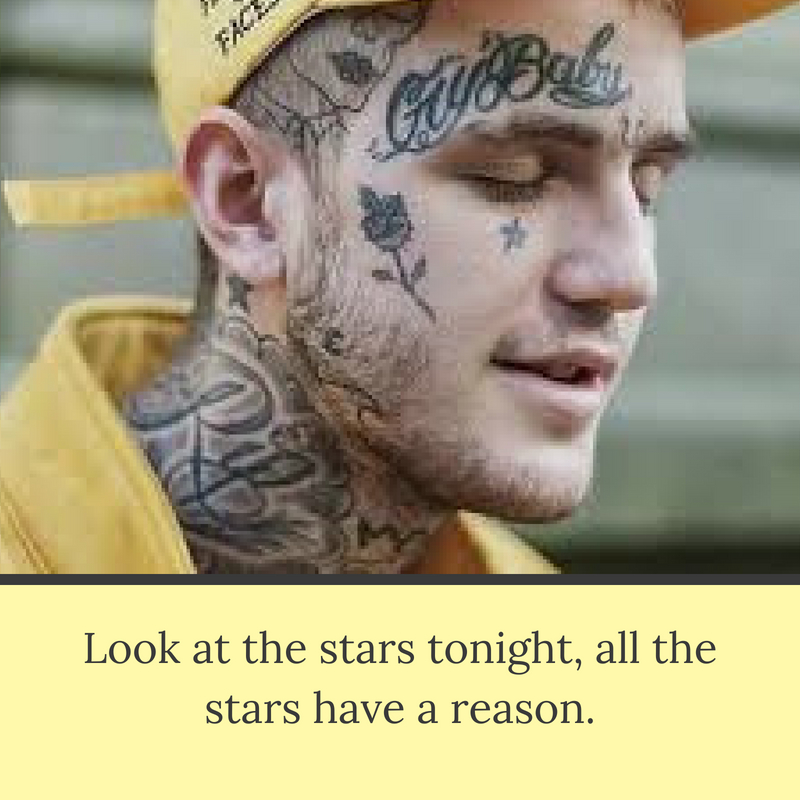 Look at the stars tonight, all the stars have a reason. 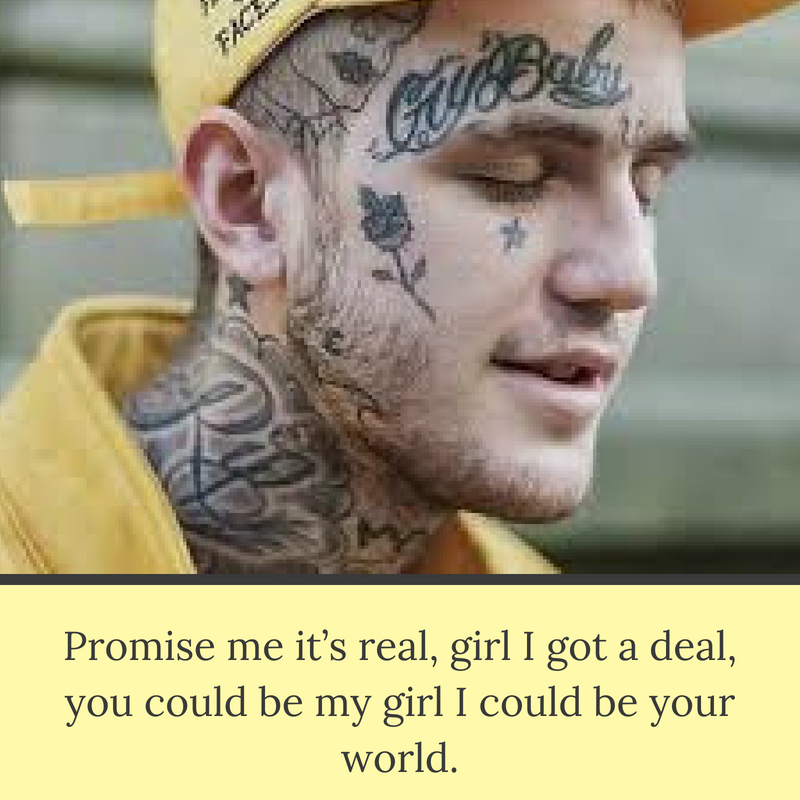 Promise me it’s real, girl I got a deal, you could be my girl I could be your world. 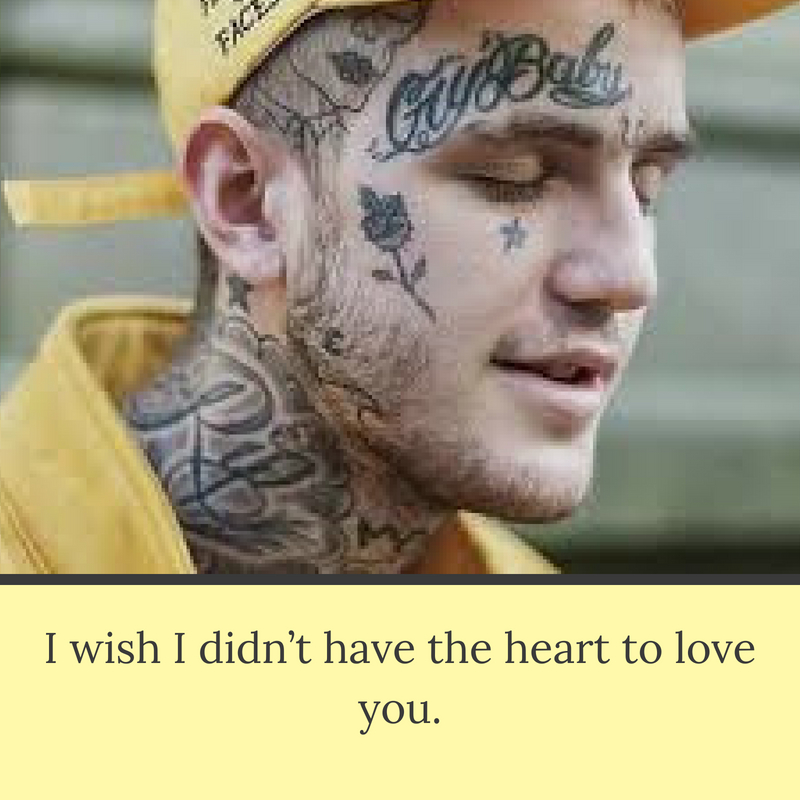 I wish I didn’t have the heart to love you. 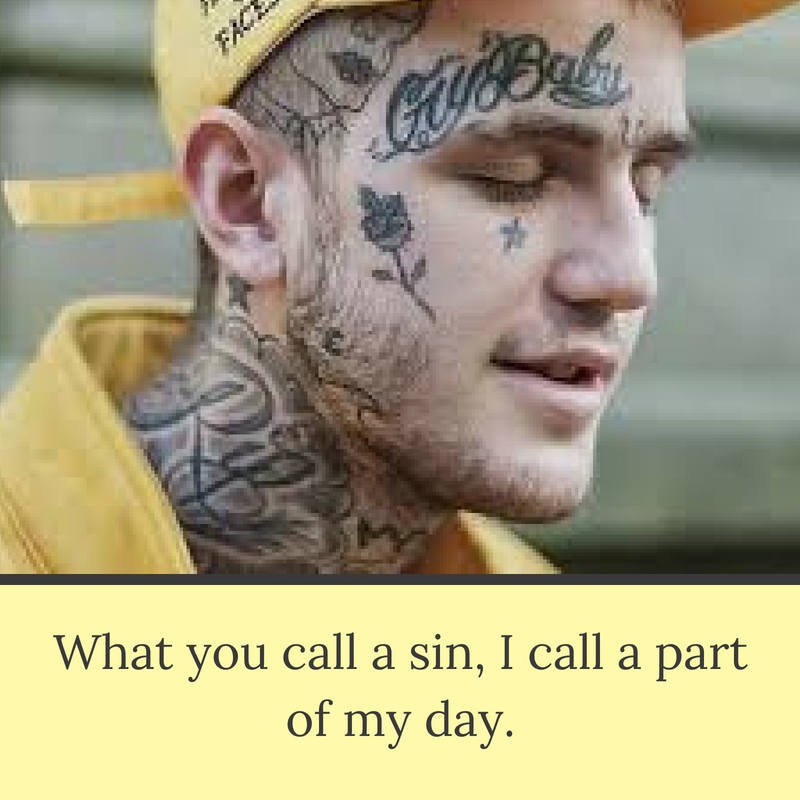 What you call a sin, I call a part of my day. 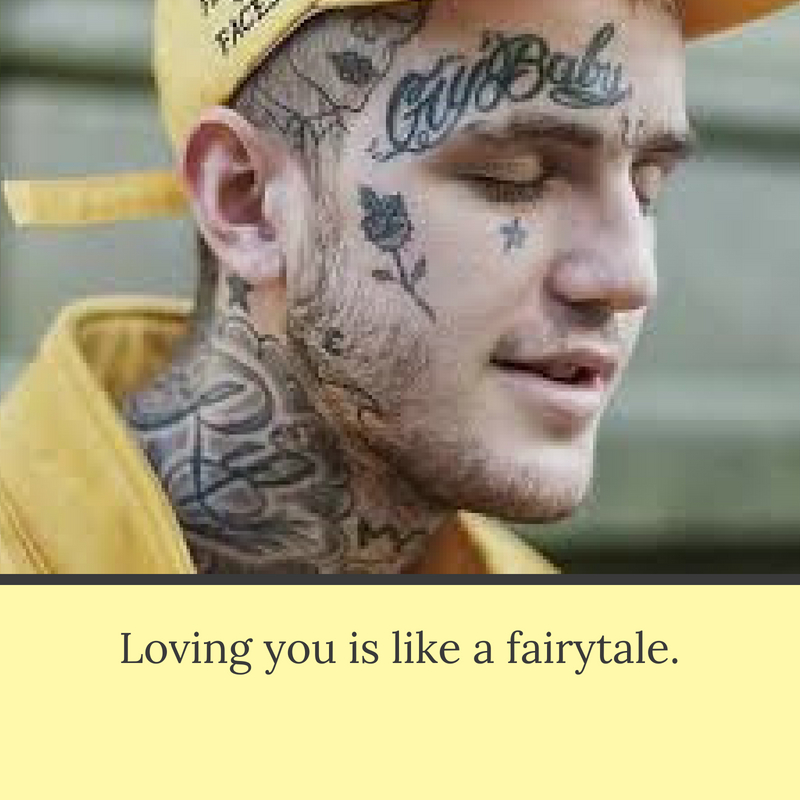 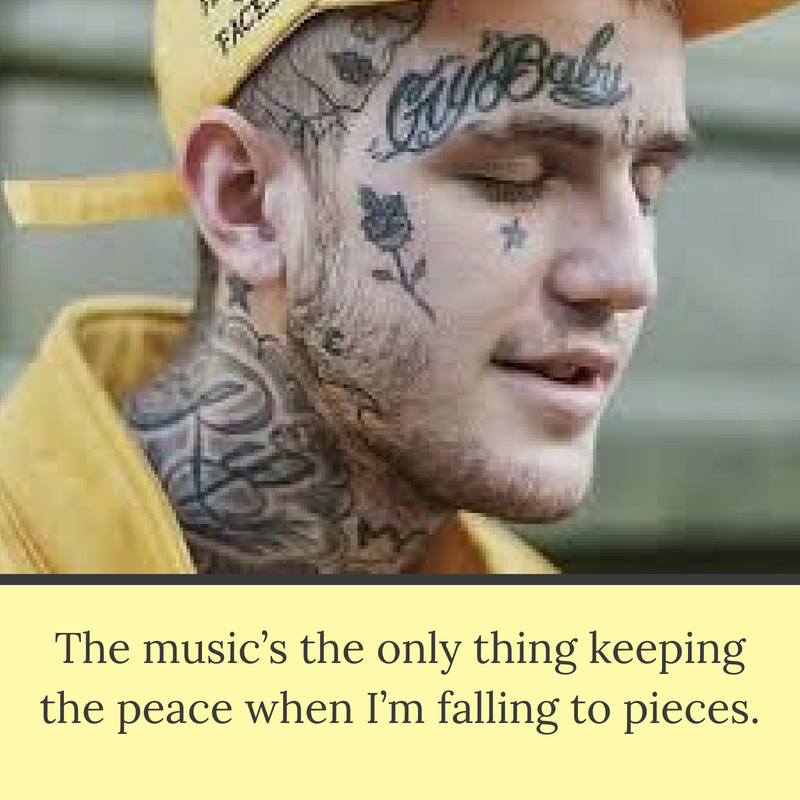 The music’s the only thing keeping the peace when I’m falling to pieces.

Here are 10 best Lil Peep quotes that talk about love, depression, and relationships that you will find relatable and truthful. If you are a fan of Lil Peep, these quotes will certainly make miss him a lot.