Kevin Jerome Gilyard, also known for his stage name Kevin Gates, is an American rapper, singer, and businessman. He was raised in Baton Rouge, Louisiana. His first studio album, Isiah, was released in 2016 and reached number two on the American Billboard 200 chart. In 2008, he was arrested and served 31 months in jail. According to him, his rap was about integrating his experiences into his music. His lyrics usually deal about subjects like depression, poverty, and jail experience. His style is considered by many critics as “confessional anthems” that fuses refined Southern beats.

Here are some of his famous quotes that talk about his music, success, love, struggle, and prison experience. 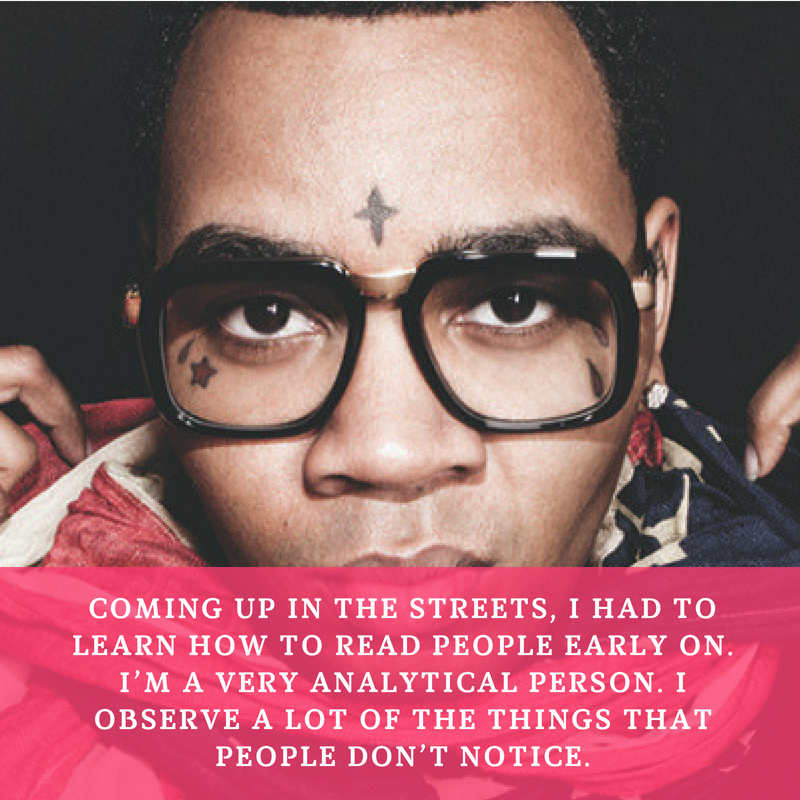 Coming up in the streets, I had to learn how to read people early on. I’m a very analytical person. I observe a lot of the things that people don’t notice. 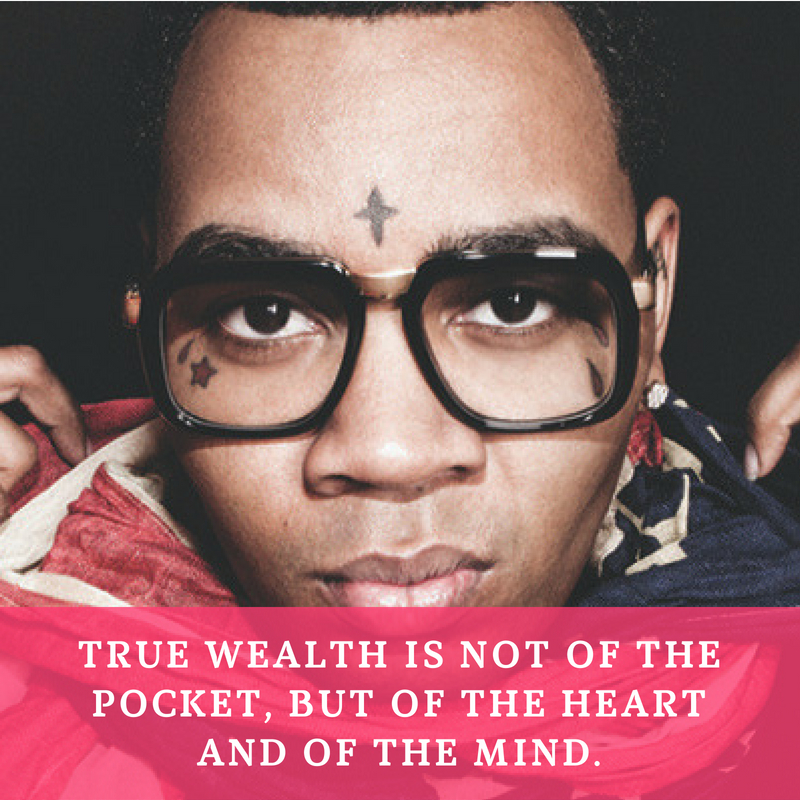 True wealth is not of the pocket, but of the heart and of the mind. 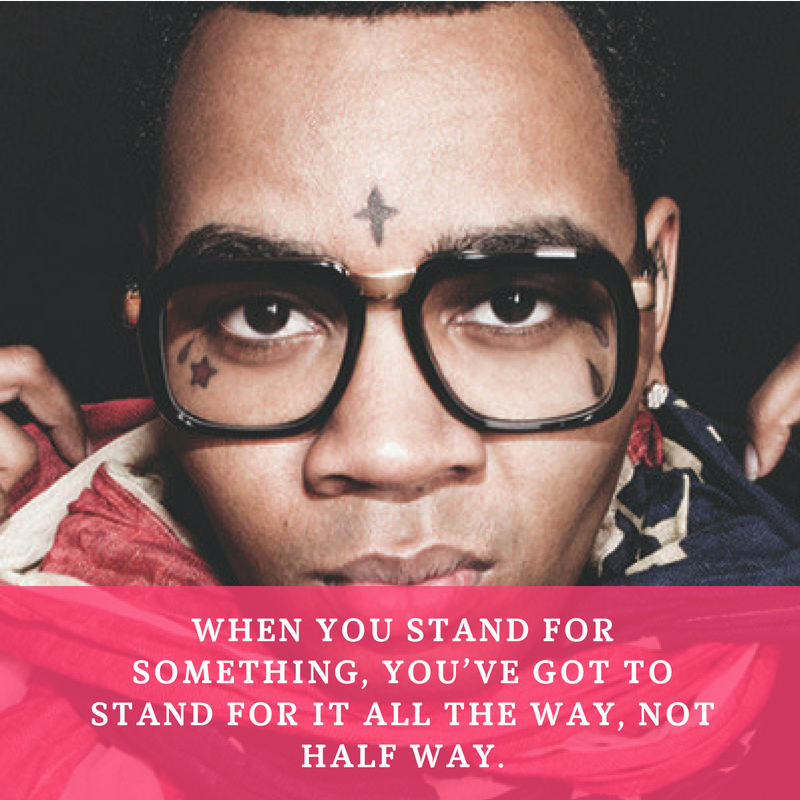 When you stand for something, you’ve got to stand for it all the way, not half way.

I don’t let the left hand know what the right hand is doing. 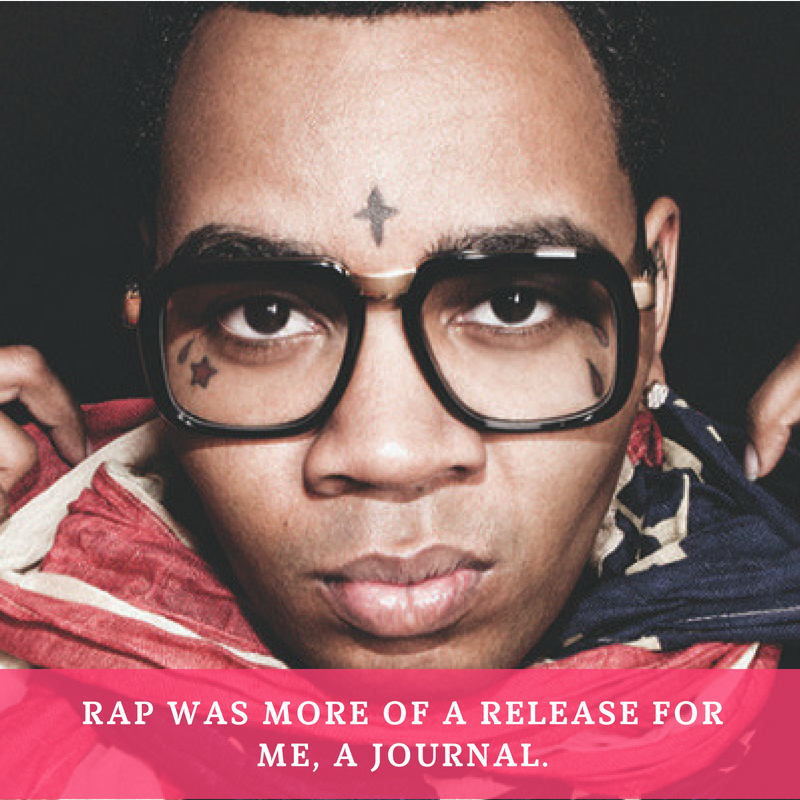 Rap was more of a release for me, a journal. 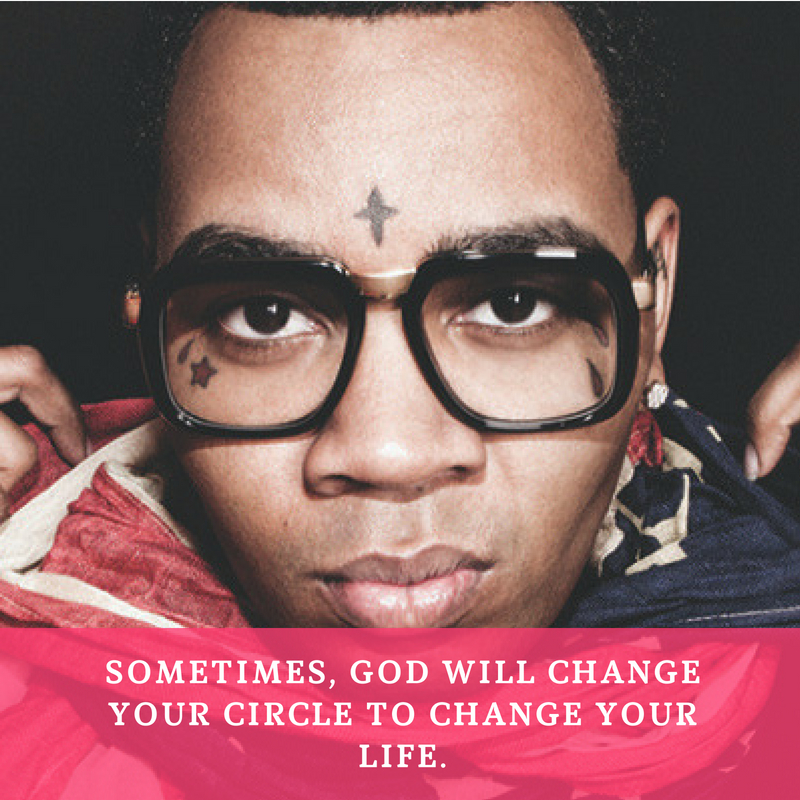 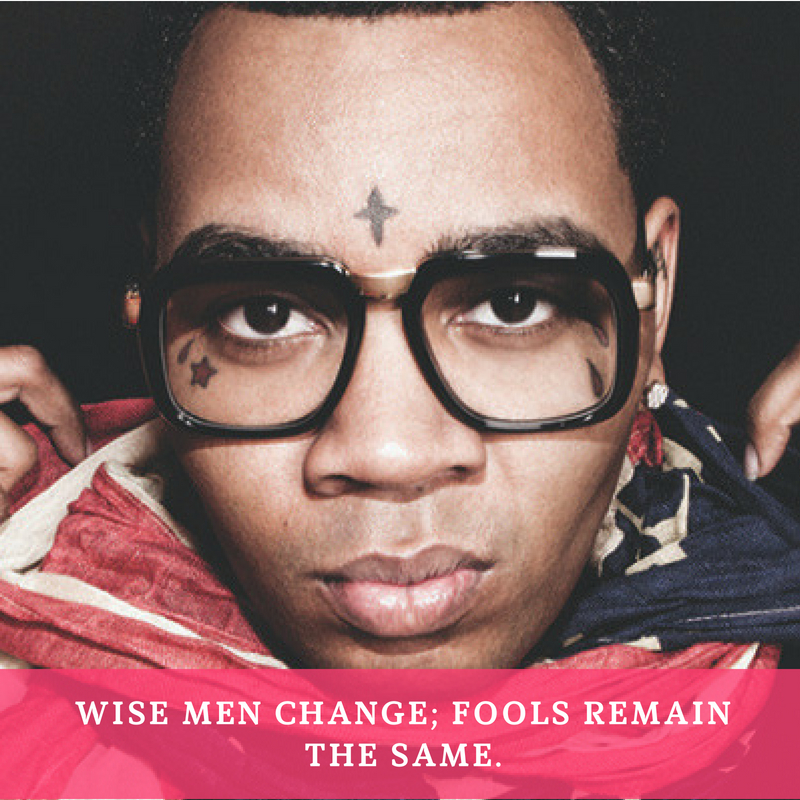 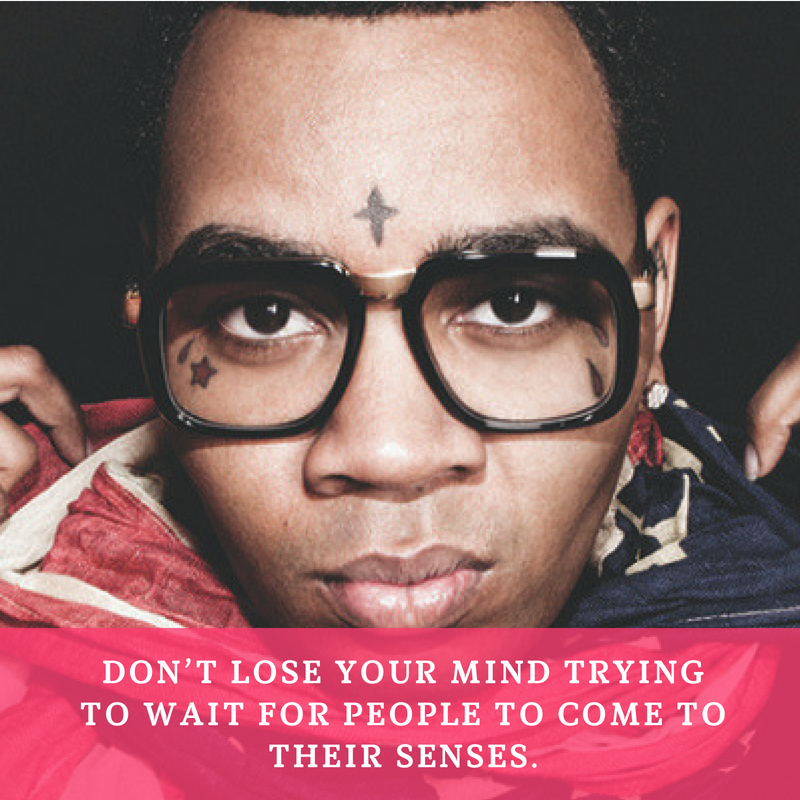 Don’t lose your mind trying to wait for people to come to their senses. 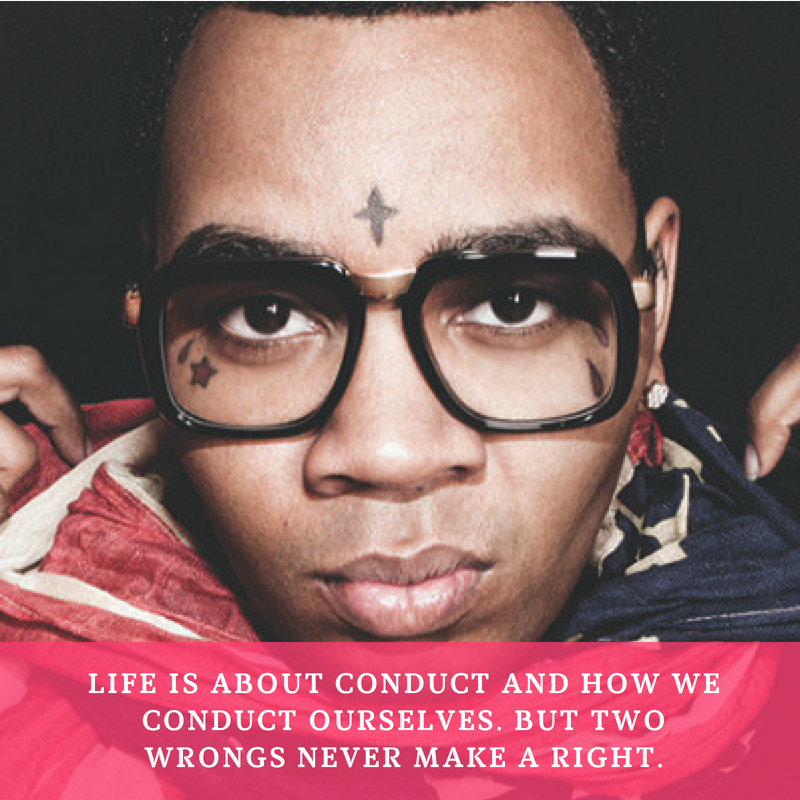 Life is about conduct and how we conduct ourselves. But two wrongs never make a right. 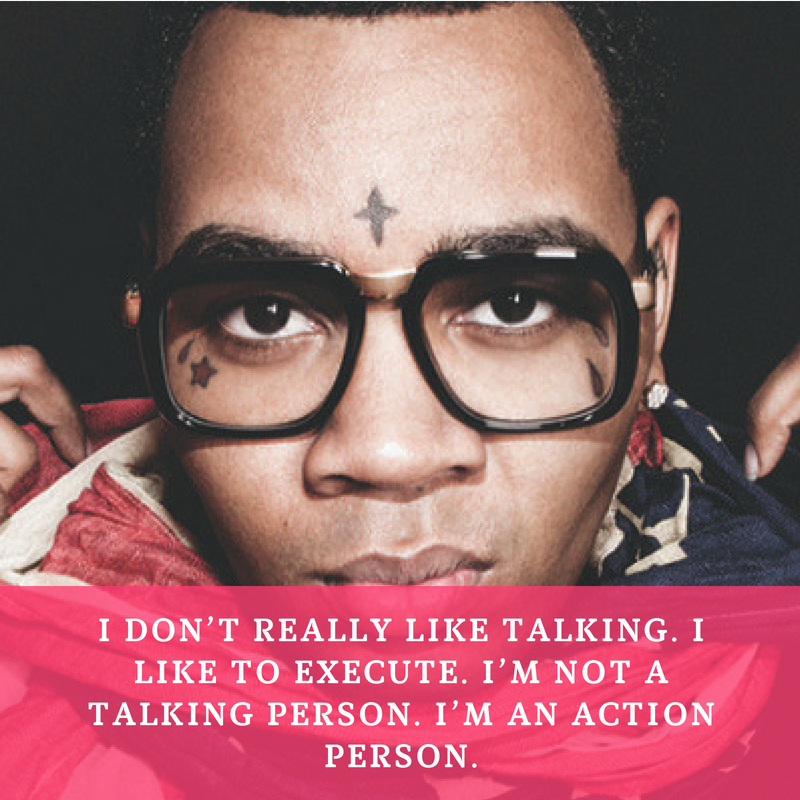 I don’t really like talking. I like to execute. I’m not a talking person. I’m an action person.

Here are 10 of Kevin Gates’ quotes that you will find useful during your troubled times. The quotes talk about depression, love, hate, pain, poverty, failure, and success.