John Steinbeck (February 27, 1902- December 20, 1968) was a Pulitzer and Nobel Prize-winning American author. He was famous for writing the Pulitzer Prize-winning novel Tortilla Flat (1935), Of Mice and Men (1937), and The Grapes of Wrath (1939). The Grapes of Wrath is considered his greatest work and is included in the American literary canon. John Steinbeck is also called “a giant of American letters” and many of his writings are classified as classics in Western literature.

If you are a fan of John Steinbeck, here are some of his famous words that he said during the span of his writing career. These 10 quotes will definitely provide you the inspiration that you need in your life right now. 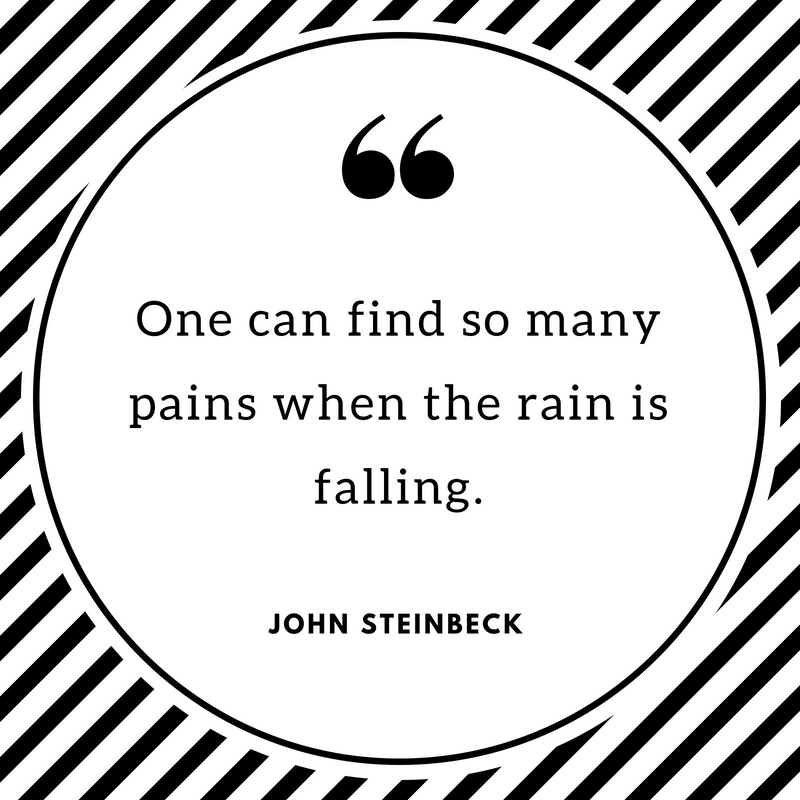 One can find so many pains when the rain is falling. 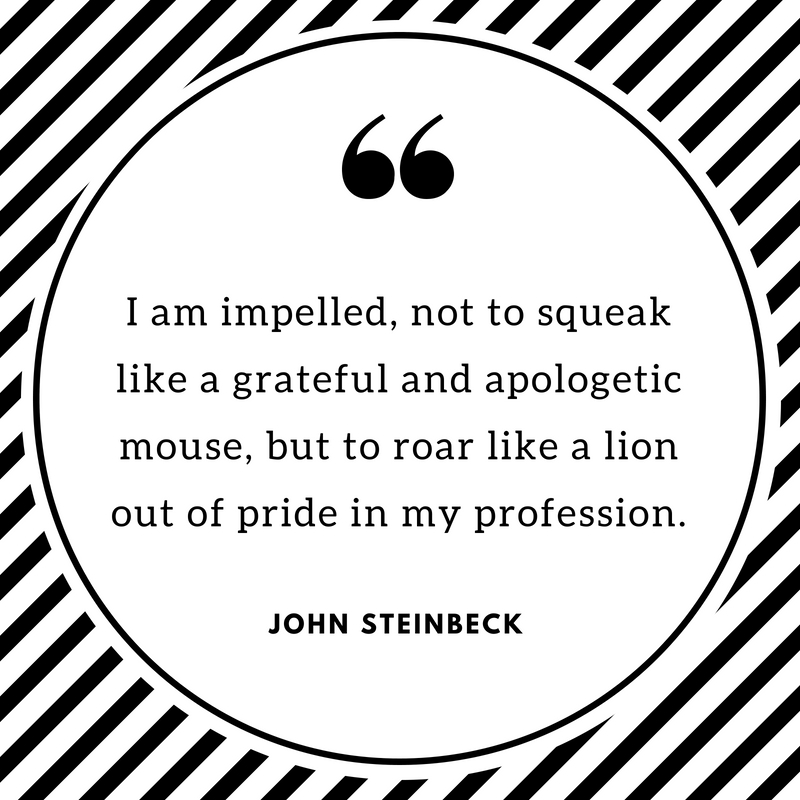 I am impelled, not to squeak like a grateful and apologetic mouse, but to roar like a lion out of pride in my profession. 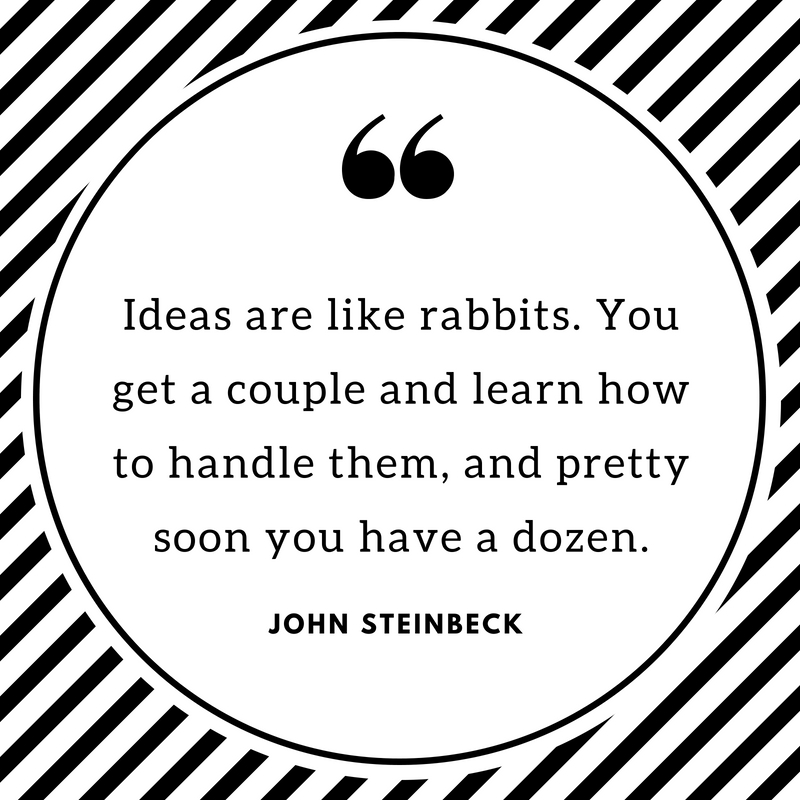 Ideas are like rabbits. You get a couple and learn how to handle them, and pretty soon you have a dozen. 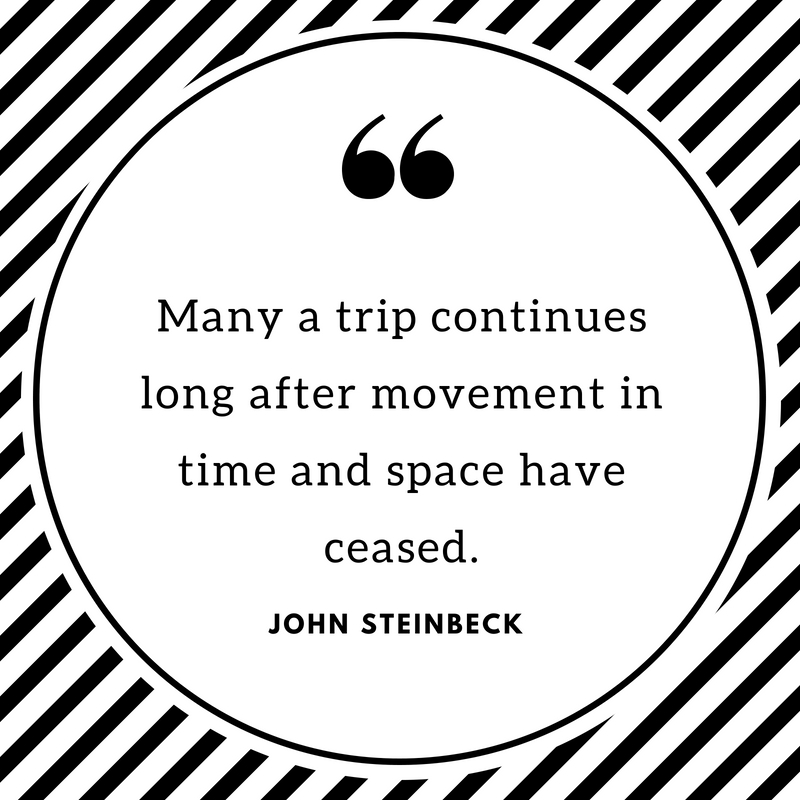 Many a trip continues long after movement in time and space have ceased. 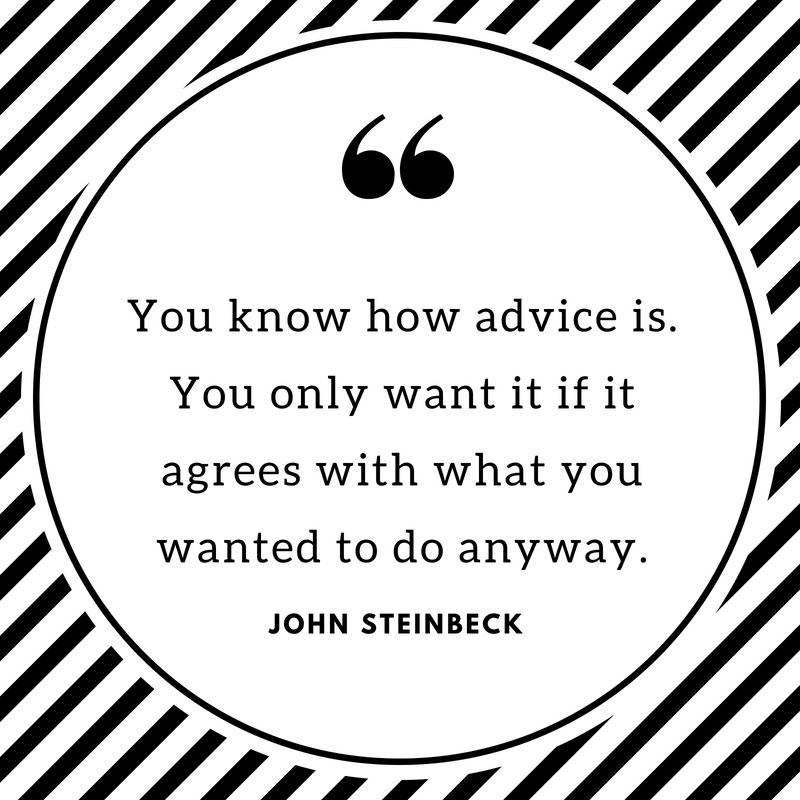 You know how advice is. You only want it if it agrees with what you wanted to do anyway. 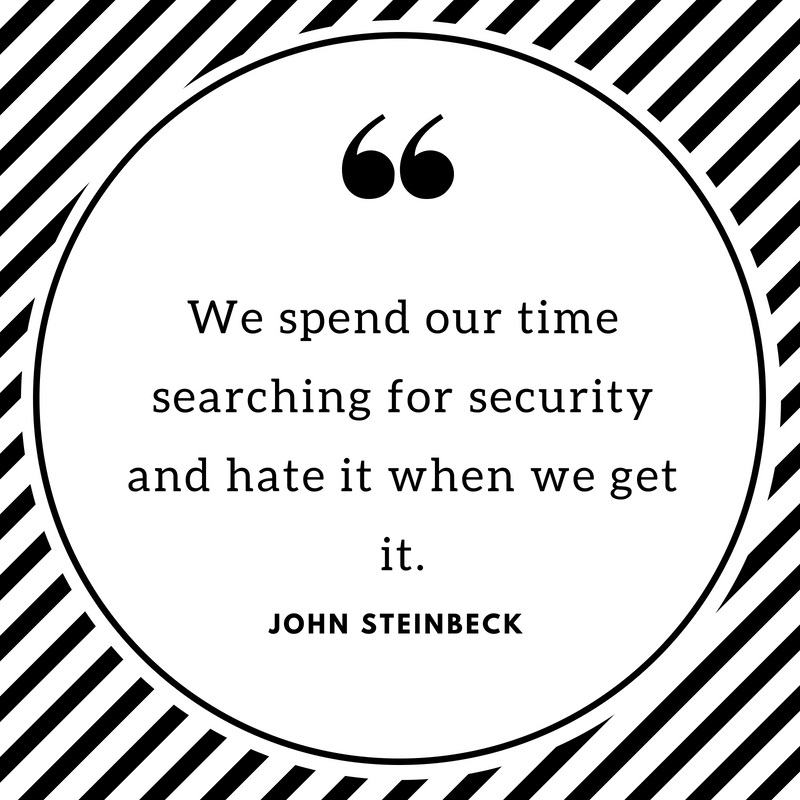 We spend our time searching for security and hate it when we get it. 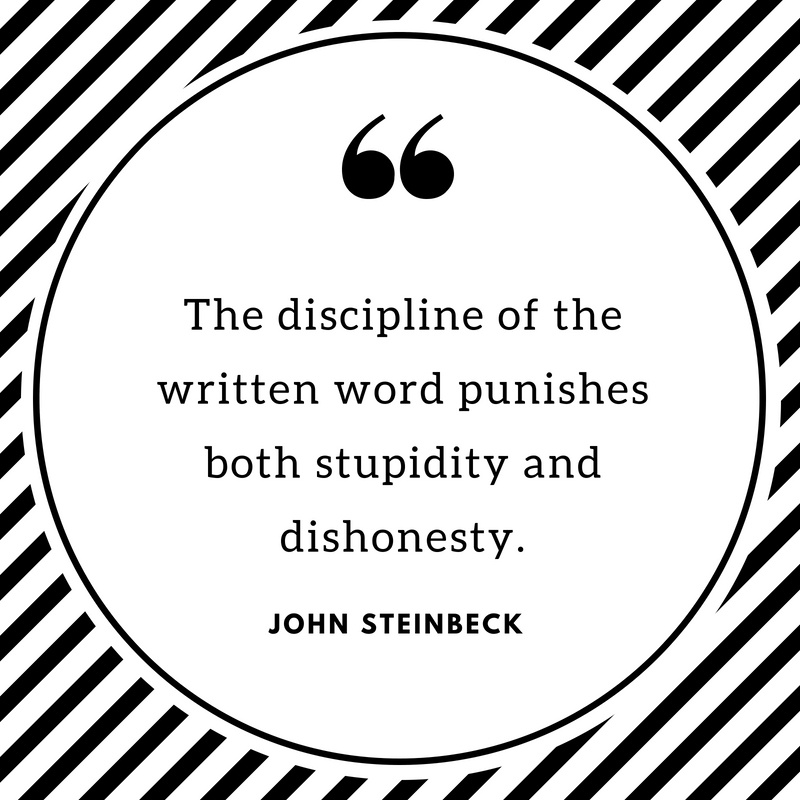 The discipline of the written word punishes both stupidity and dishonesty. 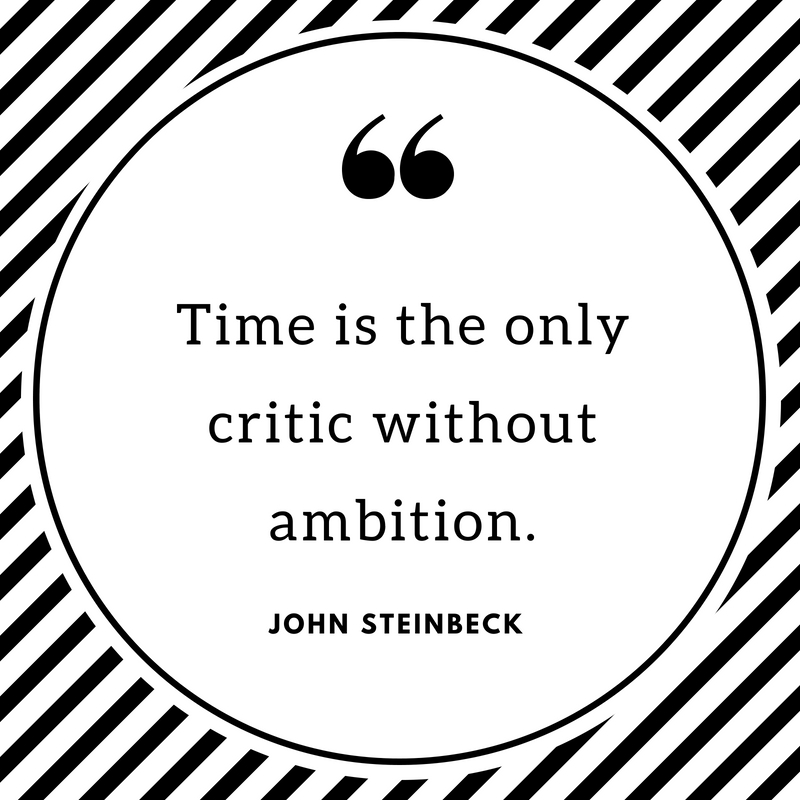 Time is the only critic without ambition. 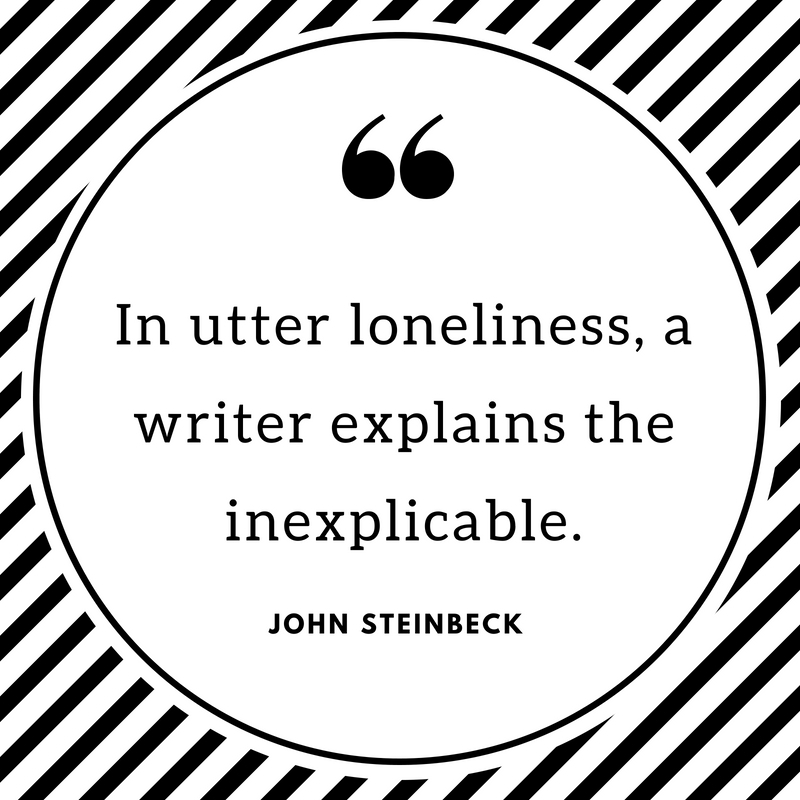 In utter loneliness, a writer explains the inexplicable.

Are you a fan of classic American literature? Then you must have probably read John Steinbeck’s works such as Tortilla Flat, Cannery Row, East of Eden, The Red Pony, Of Mice and Men, The Grapes of Wrath and many more. Steinbeck has plenty of compelling lines that will surely inspire you all day long.