I’ve seen this raw strength only once before. It didn’t scare me enough then. It does now. 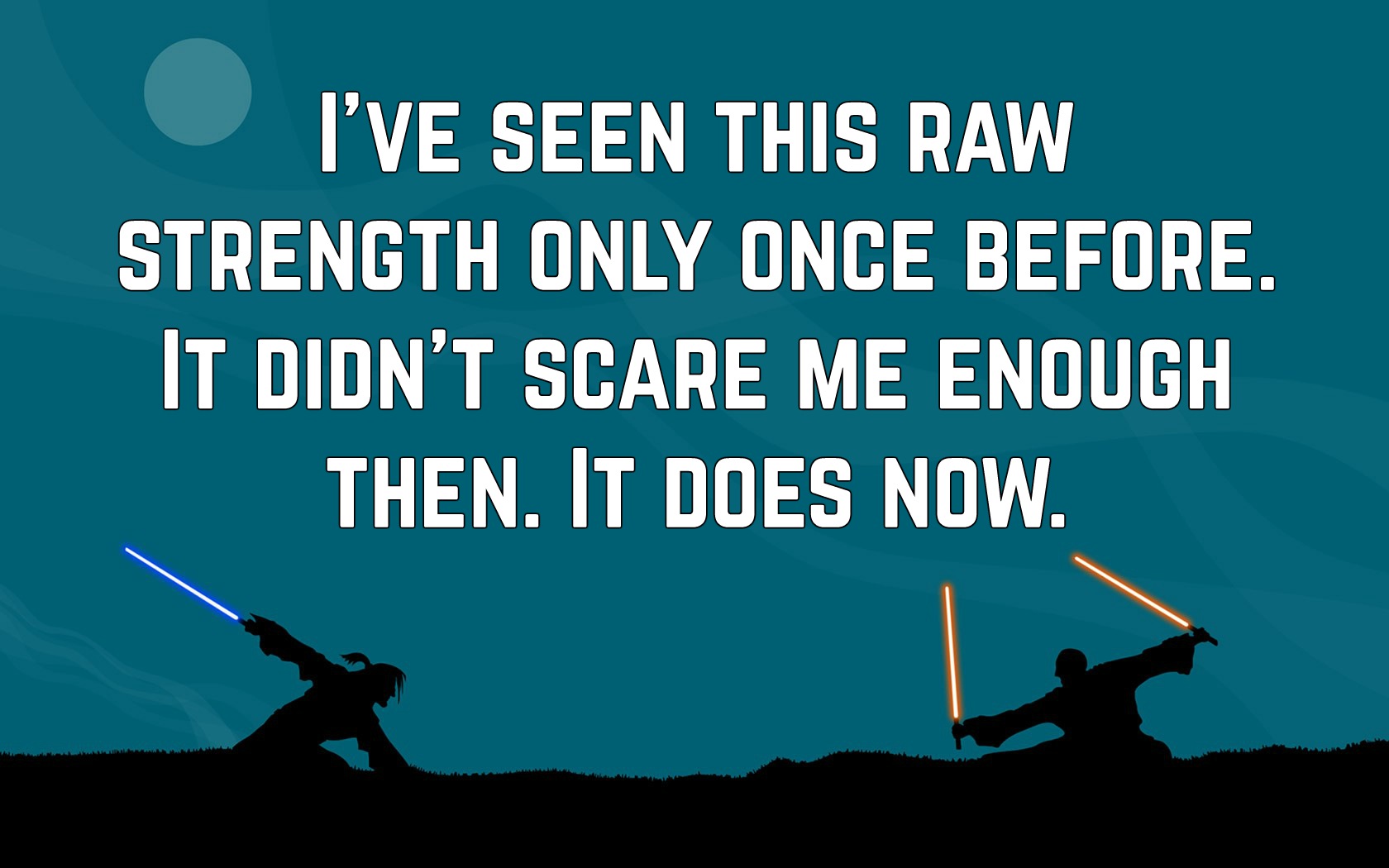 Something inside me has always been there, but now it’s awake. 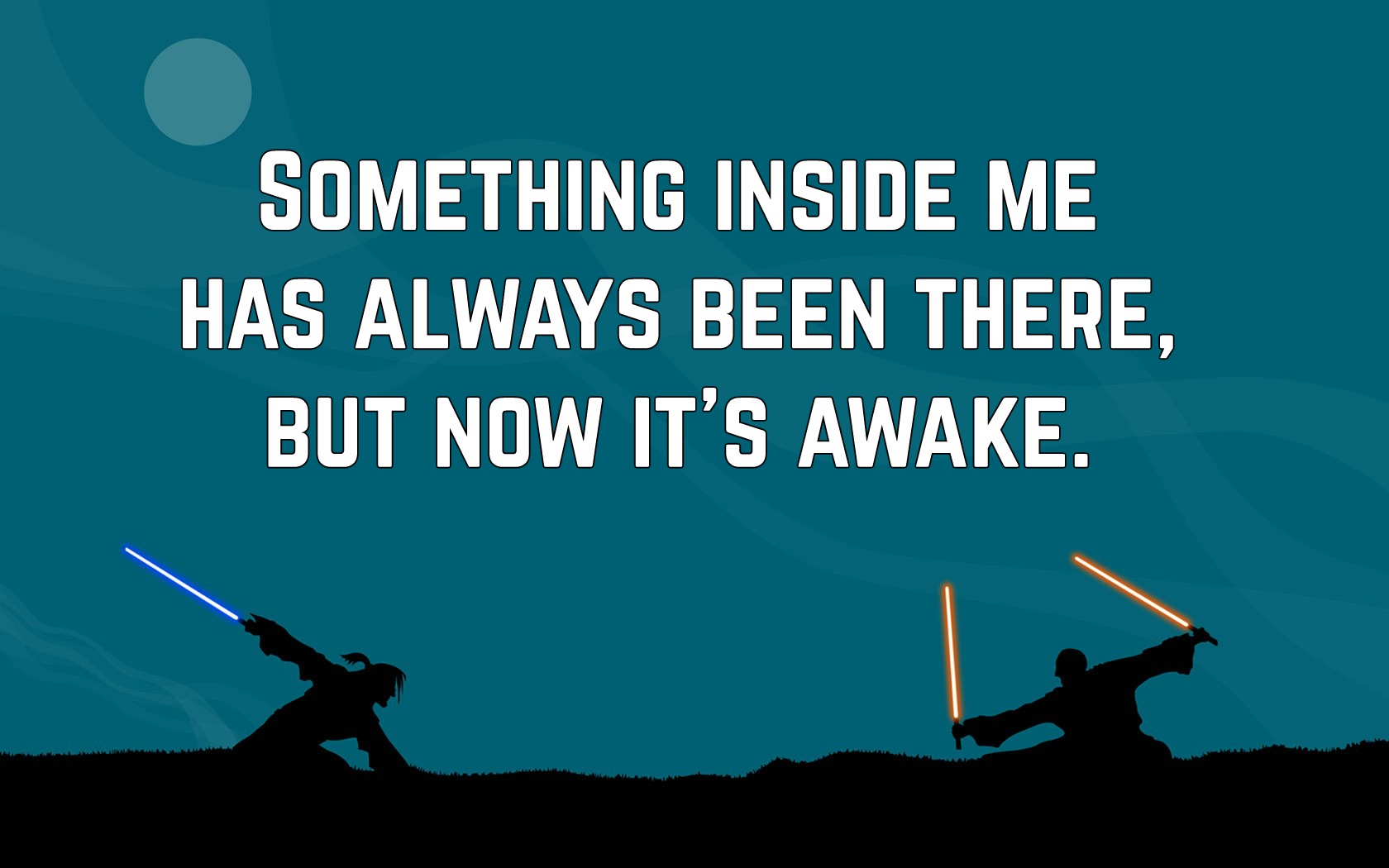 No. Strike me down in anger and I’ll always be with you. Just like your father. 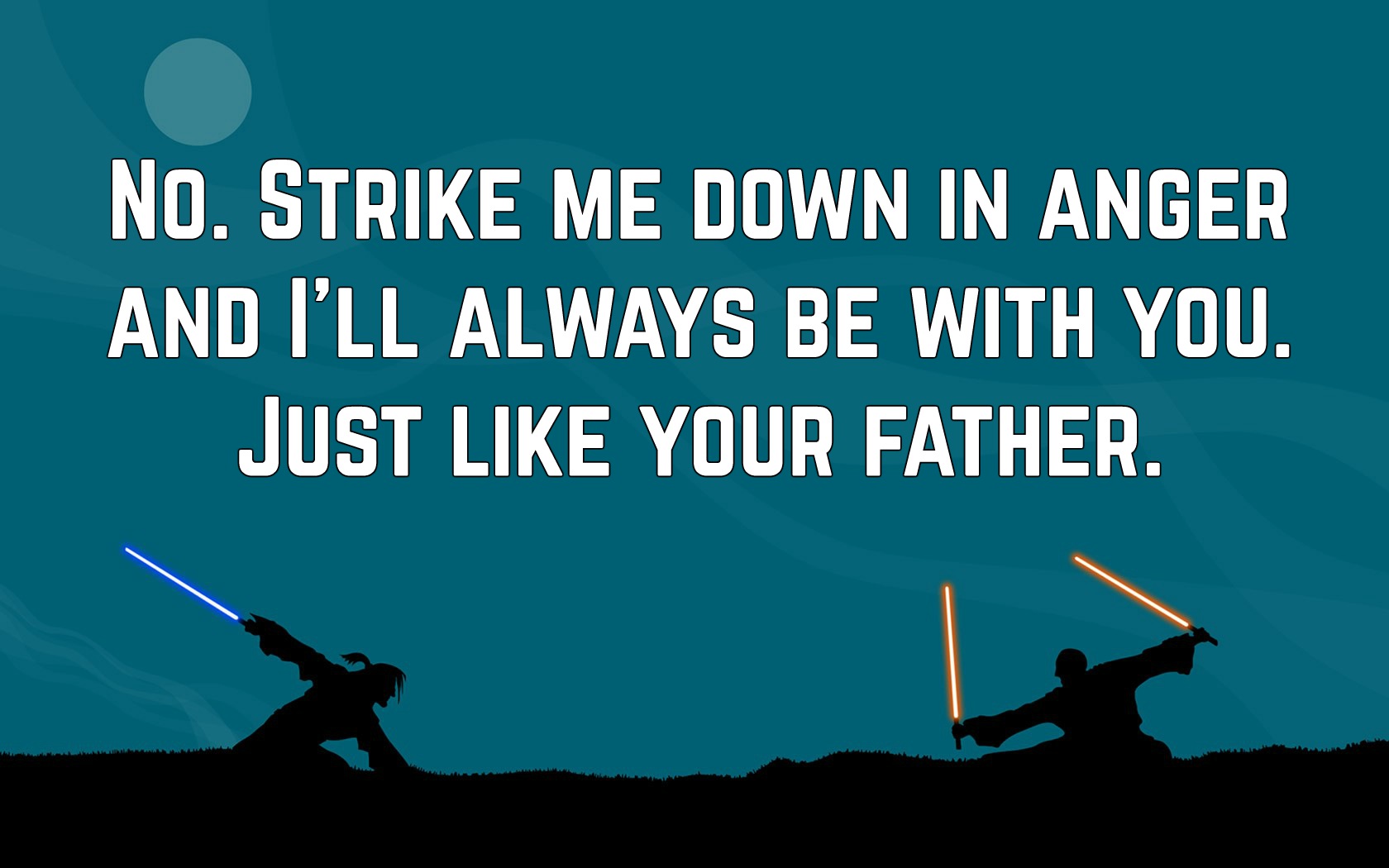 This is how we win. Not by fighting what we hate, but by saving what we love. 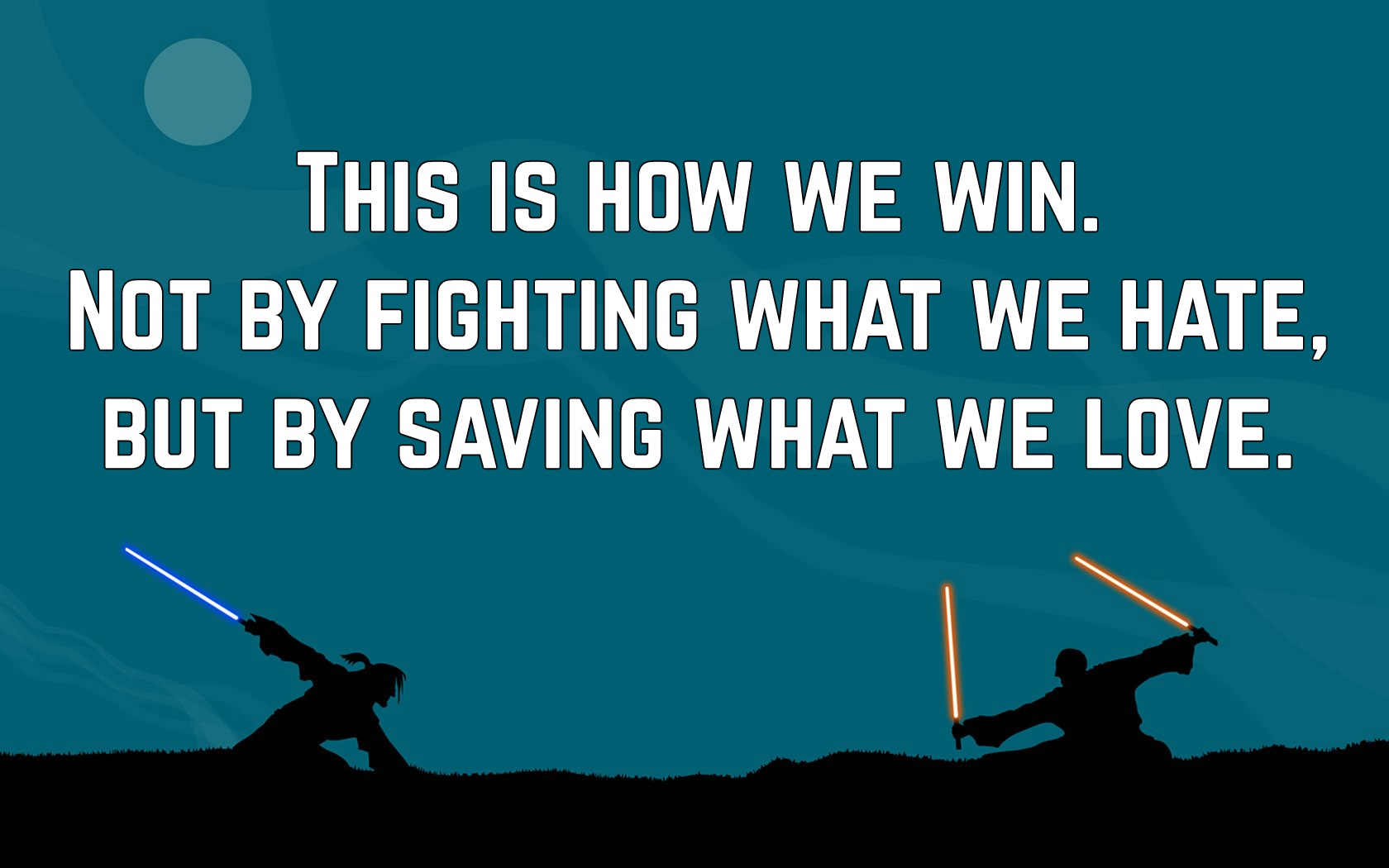 Hope is like the sun. If you only believe it when you see it you’ll never make it through the night. 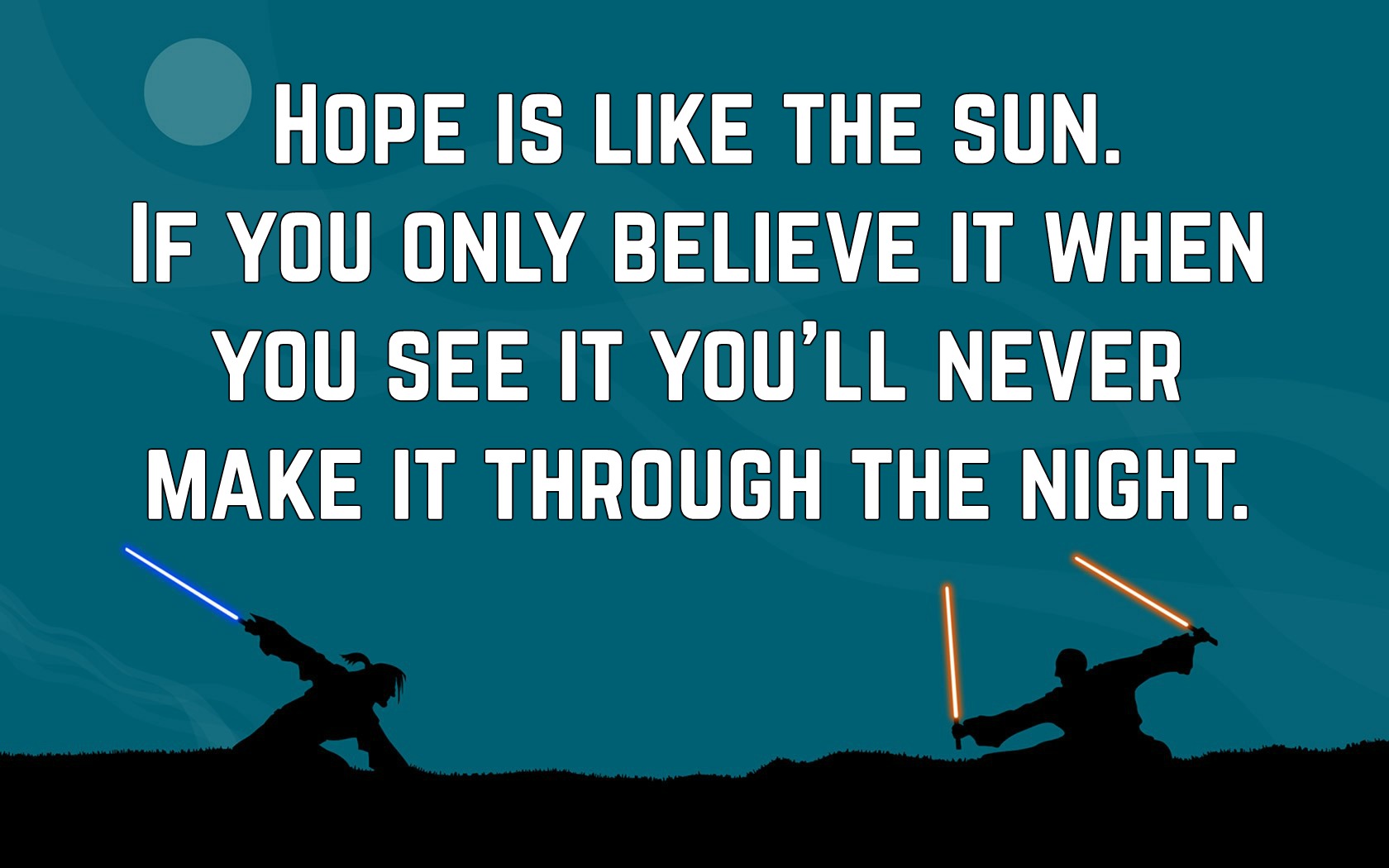 When I found you, I saw what old masters live to see… Raw, untamed power and beyond that, something truly special. The potential of your bloodline. 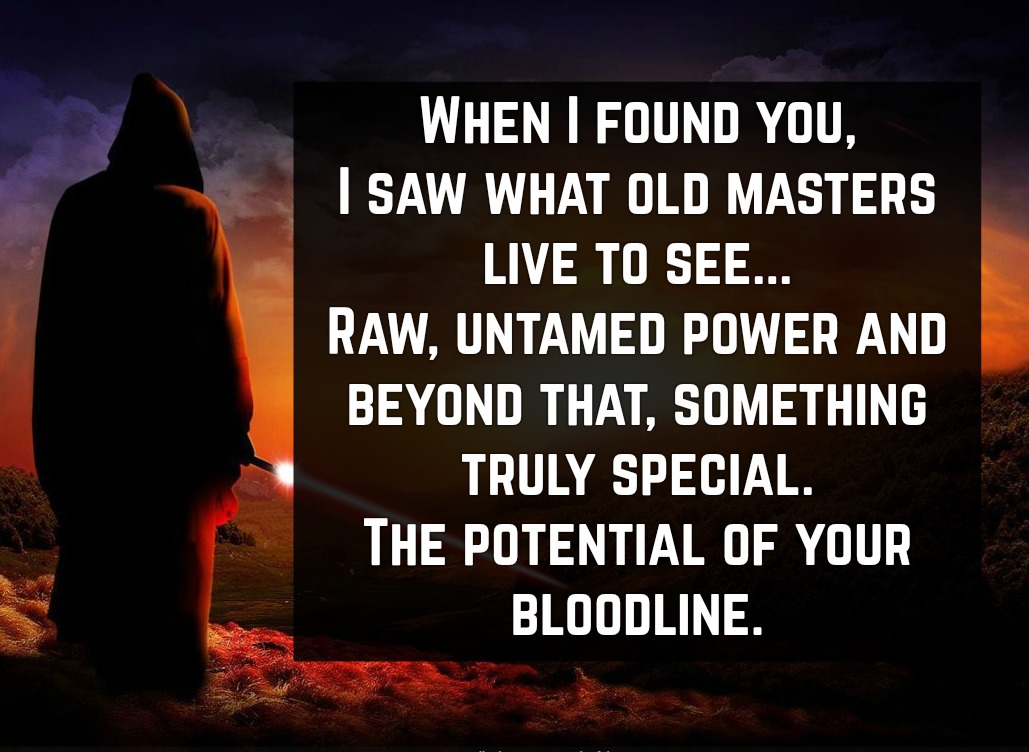 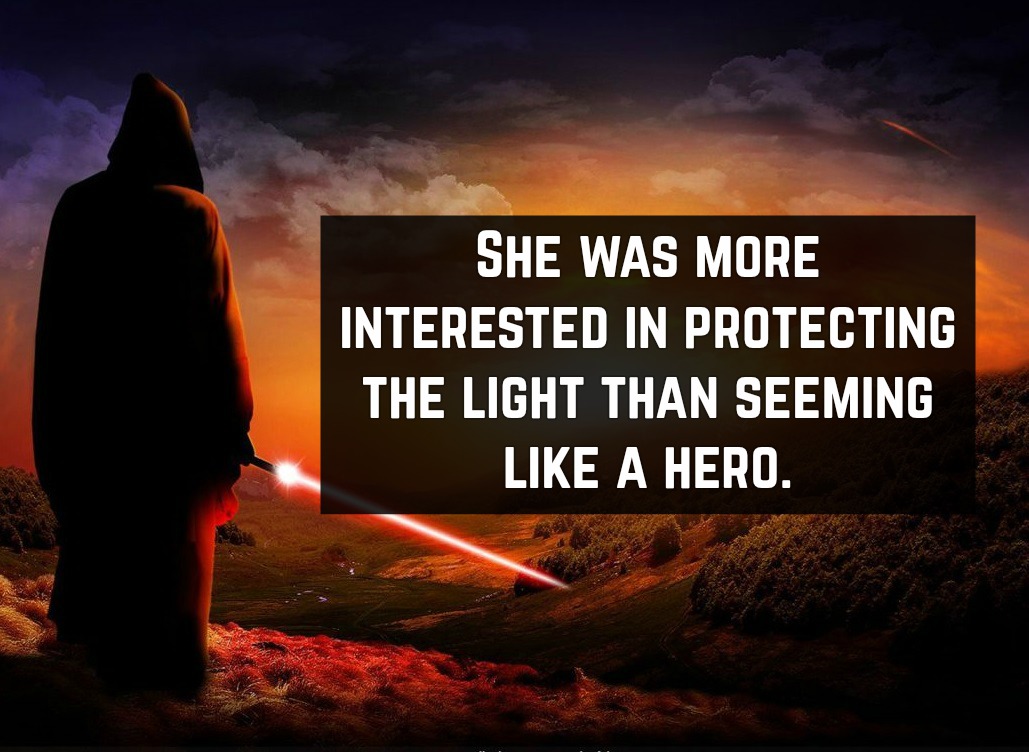 We are the spark, that will light the fire that’ll burn the First Order down. 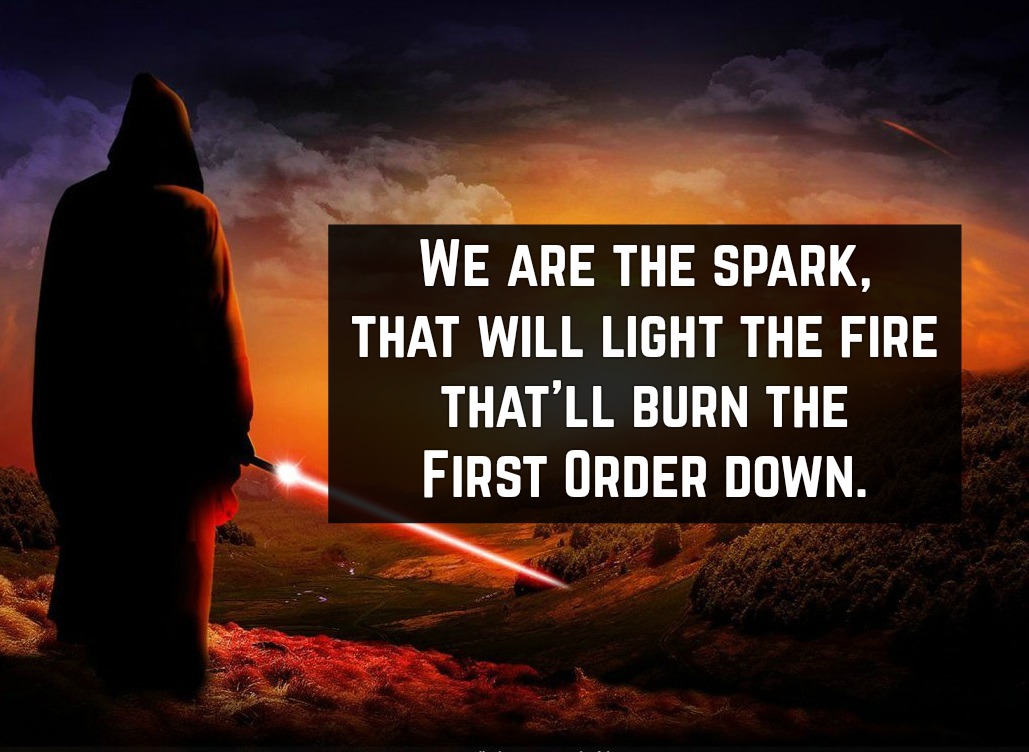 You don’t have to do this. I feel the conflict in you. It’s tearing you apart. 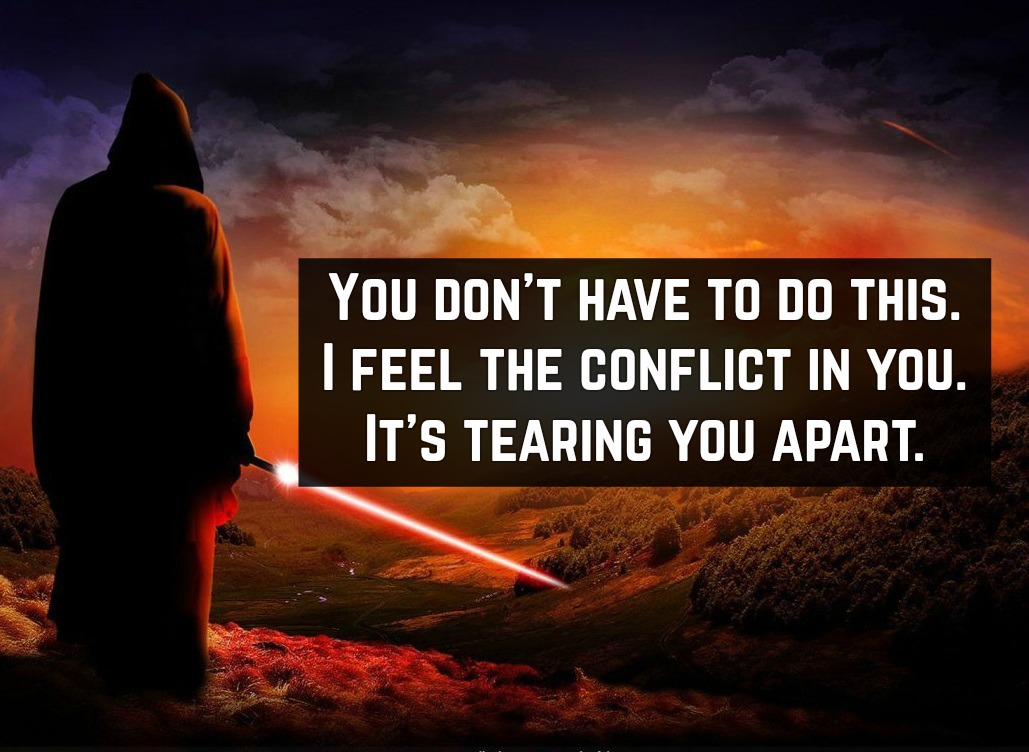 About Our Jedi Quotes:

Star Wars fans always looked up to the Jedi, the mystical knightly order in the films that were the main protagonists in the Star Wars universe. These fictitious clan of ancient, meritocratic, academic and paramilitary warrior monks play a very significant role in the movie series created by George Lucas. As the monastic peacekeeping organization that was responsible for the tranquility and discipline in the Galactic Republic, these individuals were skilled in different mental regulations like domination and psychokinesis. As they were the guardian of peace united by the Force or the light side, their trainings were important in the history of the Order. For thousands of generations, there were a lot of Jedi knights but only a few Jedi masters, who were given the chance to learn the ways of the Force as well as the Jedi Code. On the other side, the Jedi were constantly in battle with the Sith, another monastic order that follows the dark side. The quest of the Jedi is seriously a long but exciting journey, and only Star Wars fanatics can heartily follow their order. And to test your true Jedi skills, let’s have these Jedi Quotes and check if you know who uttered these famous lines. Are you ready?