Jackson Nathaniel “Jax” Teller, is the lead character of the hit TV series Sons of Anarchy. He is currently the President of SAMCRO or Sons of Anarchy Motorcycle Club’s Redwood Original mother charter which is based in Charming, California. He is also an avid tennis player before becoming involved with the motorcycle club. He was the Vice President of the motorcycle club until the end of season four. Jax Teller is being played by British actor Charlie Hunnam.

If you are a fan of Sons of Anarchy, these 10 inspirational Jax Teller quotes will definitely steer your moral compass in the right direction. 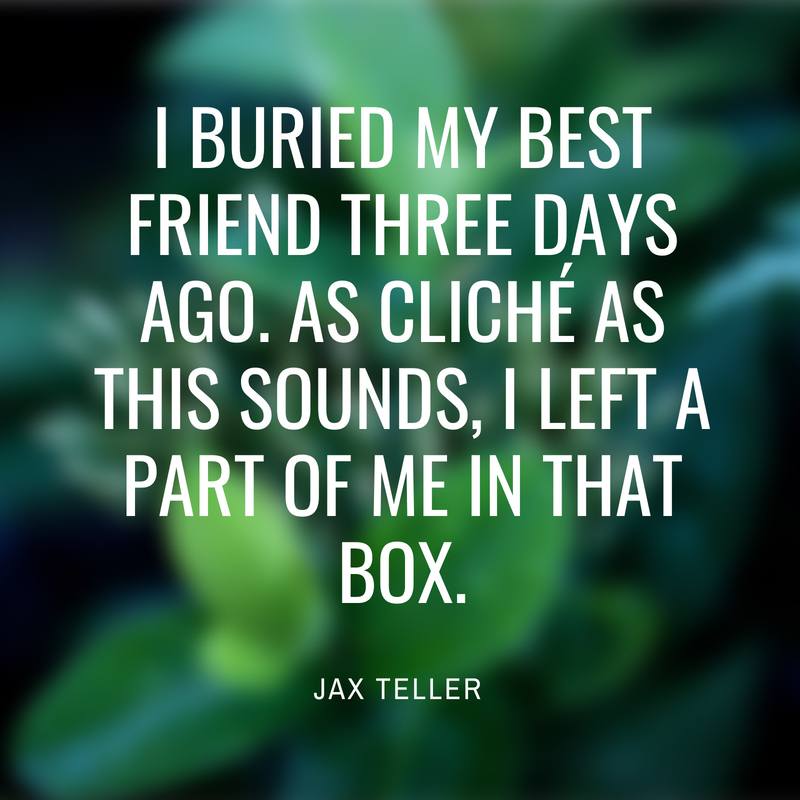 I buried my best friend three days ago. As cliché as this sounds, I left a part of me in that box. 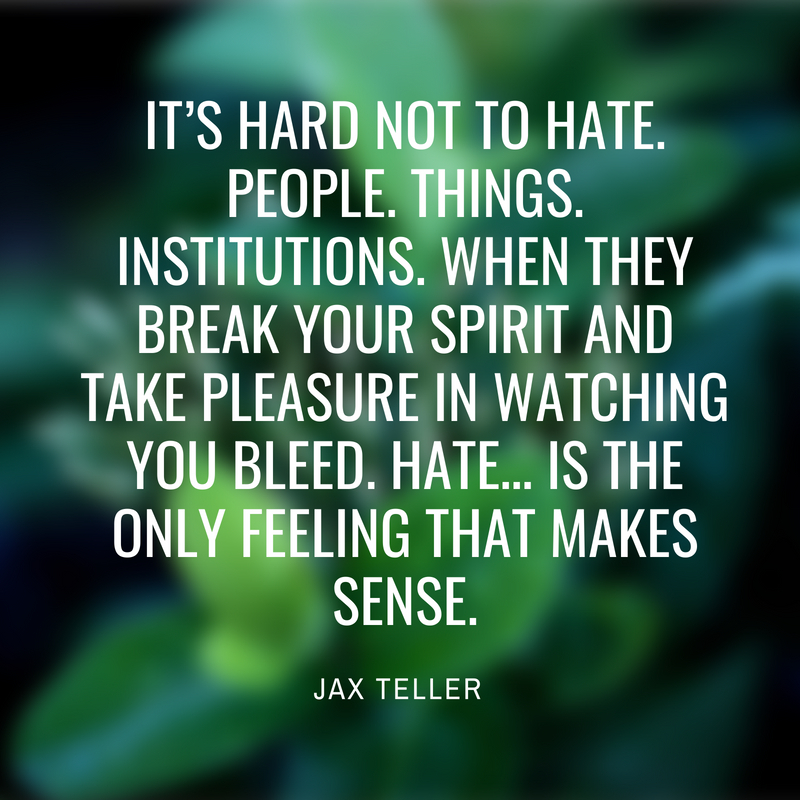 It’s hard not to hate. People. Things. Institutions. When they break your spirit and take pleasure in watching you bleed. Hate… is the only feeling that makes sense. 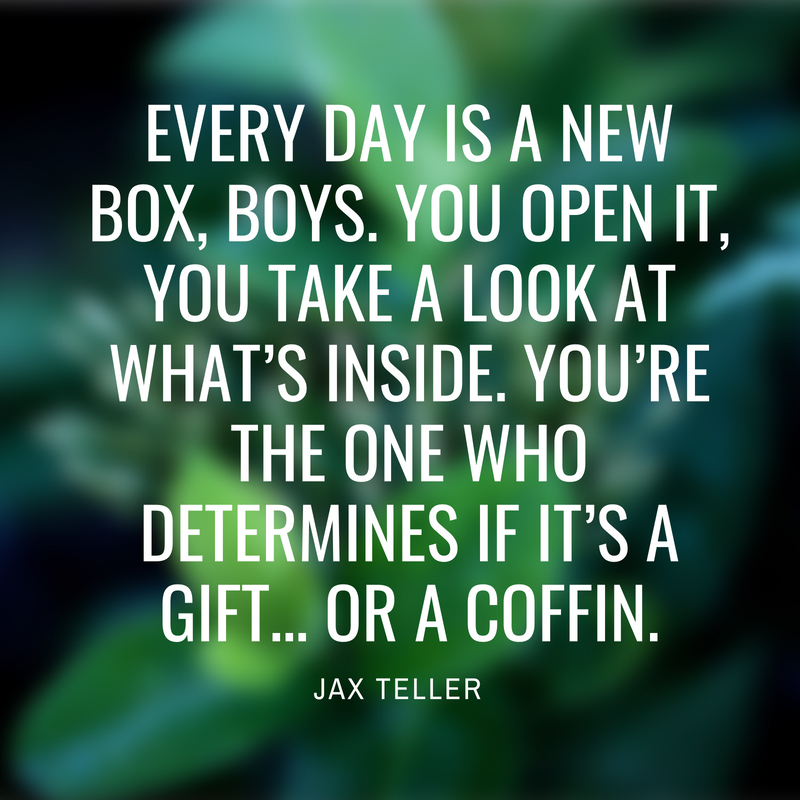 Every day is a new box, boys. You open it, you take a look at what’s inside. You’re the one who determines if it’s a gift… or a coffin. 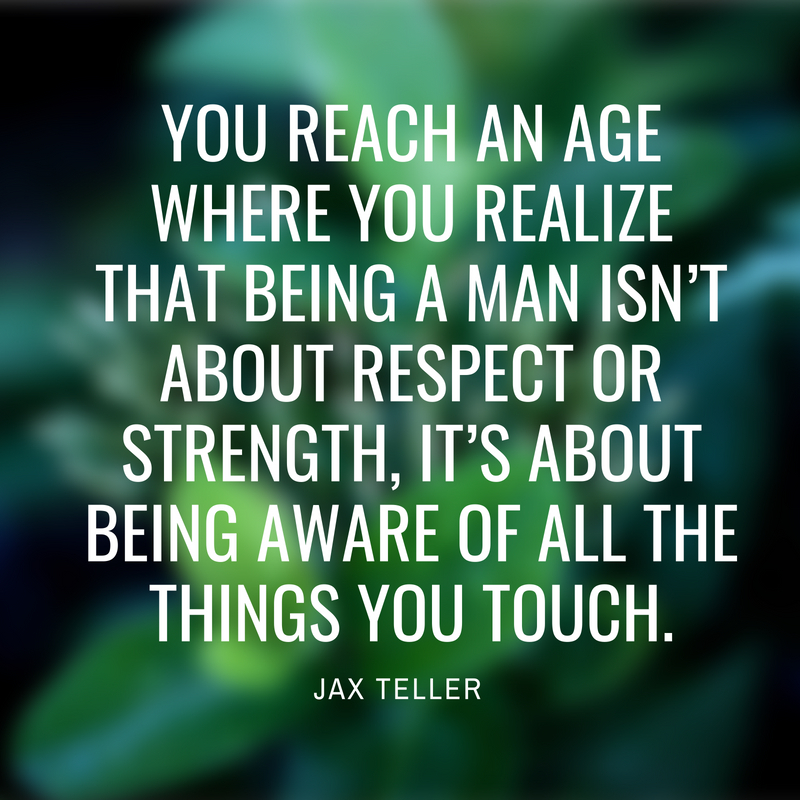 You reach an age where you realize that being a man isn’t about respect or strength, it’s about being aware of all the things you touch. 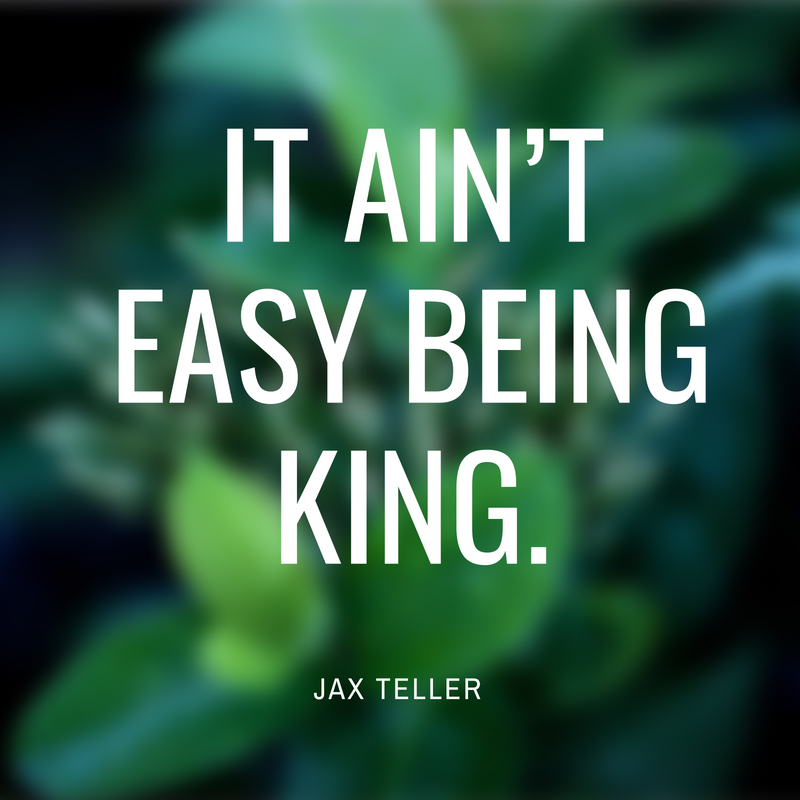 It ain’t easy being king. 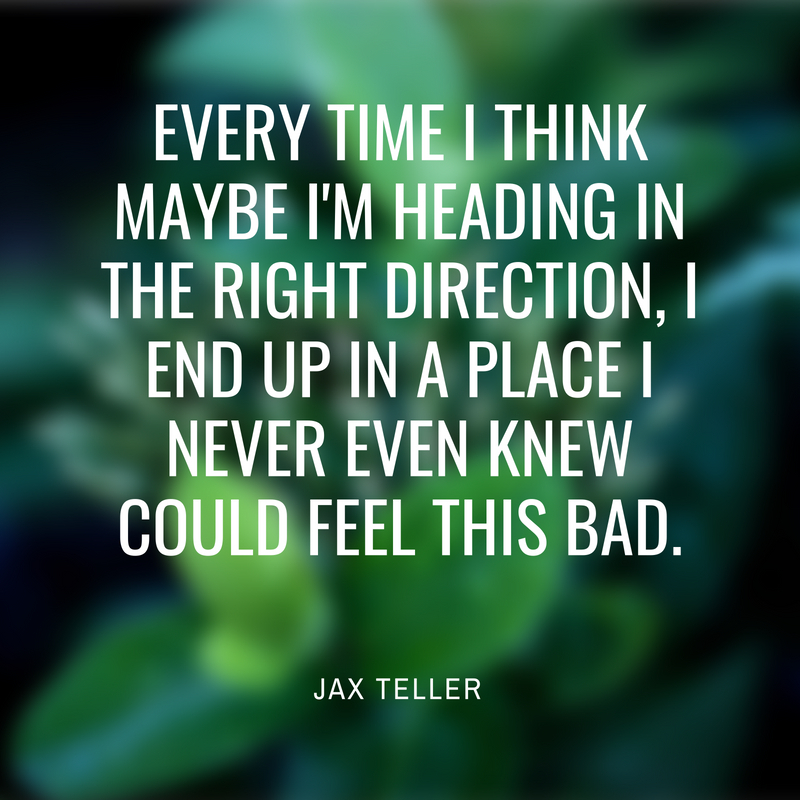 Every time I think maybe I’m heading in the right direction, I end up in a place I never even knew could feel this bad. 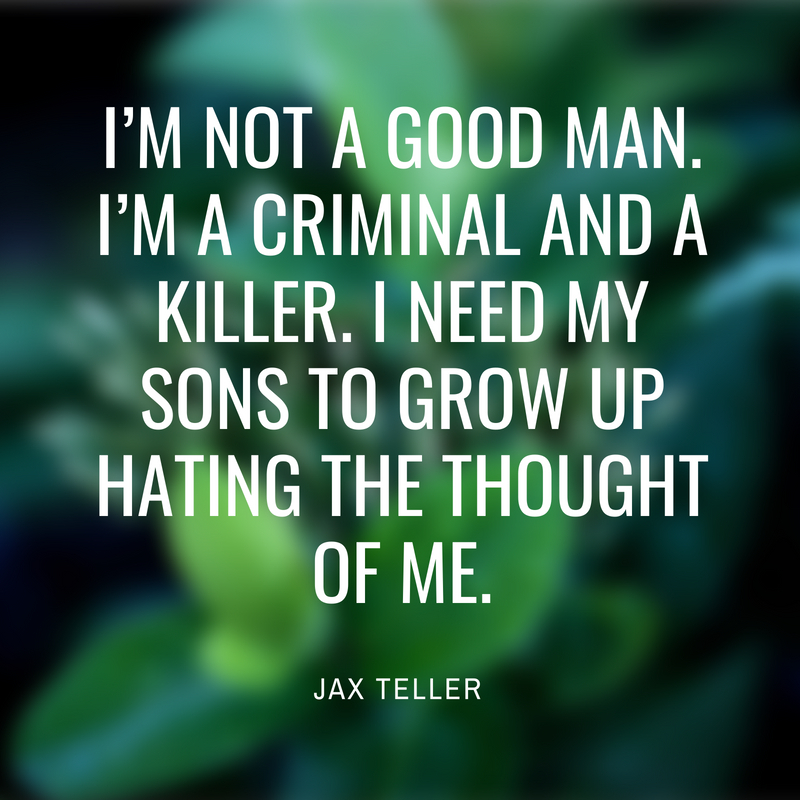 I’m not a good man. I’m a criminal and a killer. I need my sons to grow up hating the thought of me. 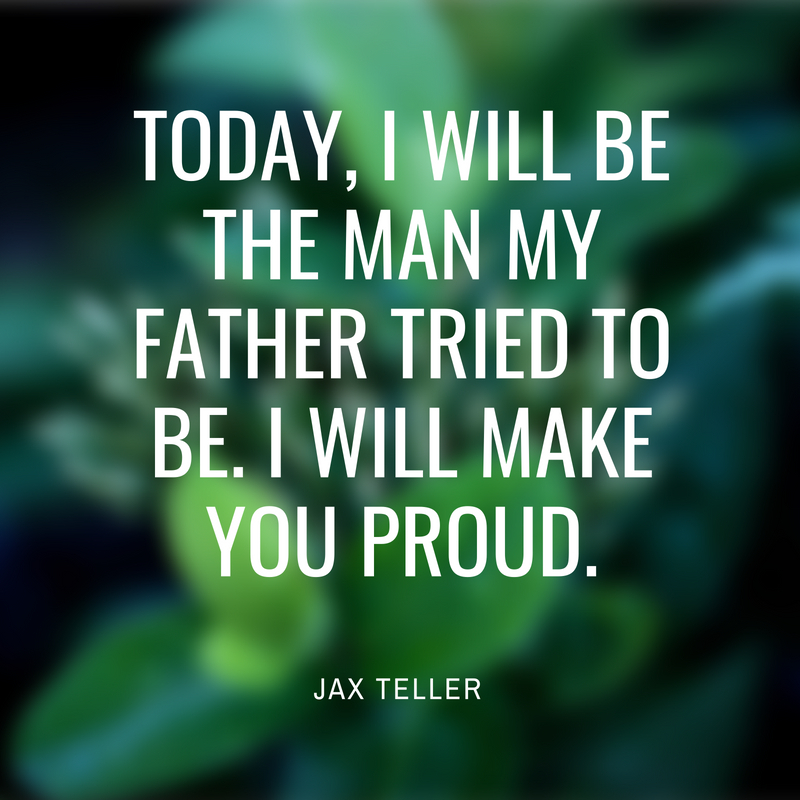 Today, I will be the man my father tried to be. I will make you proud. 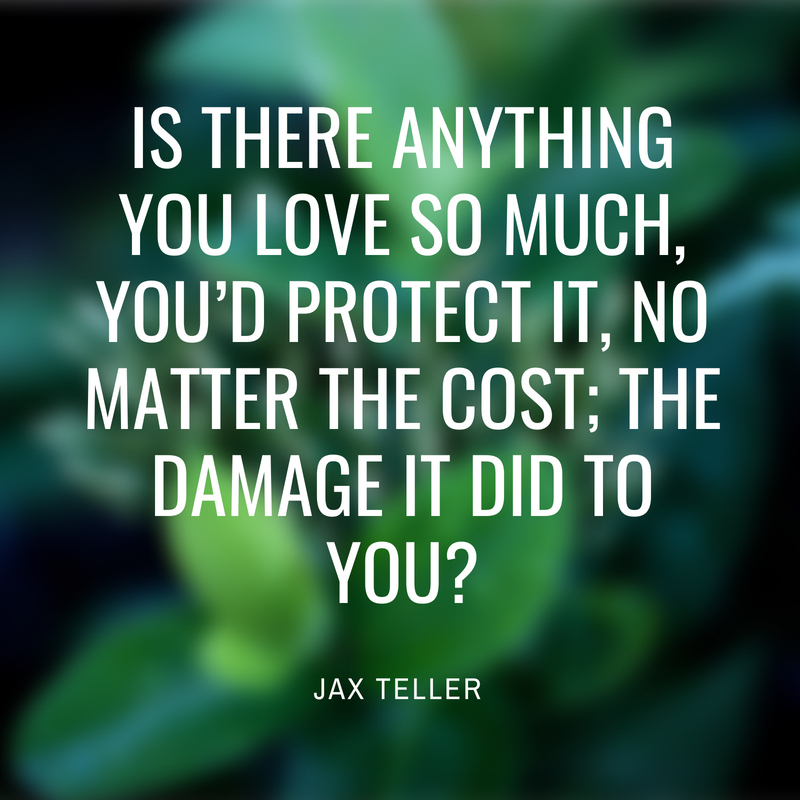 Is there anything you love so much, you’d protect it, no matter the cost; the damage it did to you? 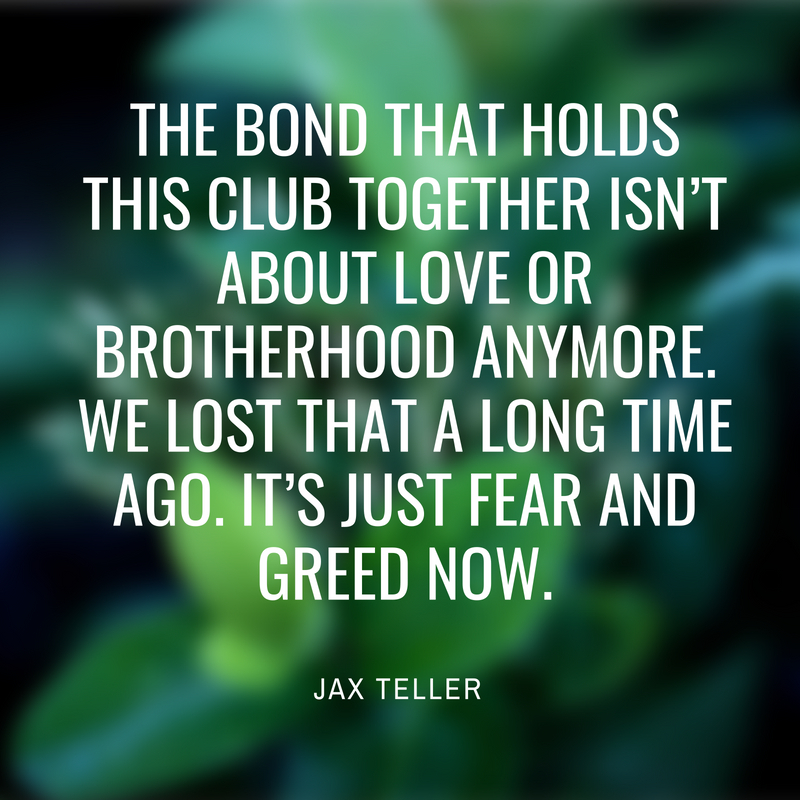 The bond that holds this club together isn’t about love or brotherhood anymore. We lost that a long time ago. It’s just fear and greed now.

Are you a fan of Sons of Anarchy? These great Jax Teller quotes will make you watch the show again. Share with your friends, family, and loved ones who also love the show and Jax Teller himself!