Future is undeniably one of the most in-demand rappers in today’s era of hip-hop. The American rapper, record producer, songwriter,  and singer brings rap and Auto-tune in his own unconventional style. Named as Nayvadius DeMun Wilburn, he grew up in Atlanta, Georgia. He got his stage name back in the group he was a part of, the Dungeon Family collective. Soon after, Future signed with Epic Records and Rocko’s A1 Recordings. Releasing one fiery album after another, collaborating with several artists and having top-charting albums, this only proves how Future is at the height of his career and grinding still. Check out some of Future’s best quotes with our list. 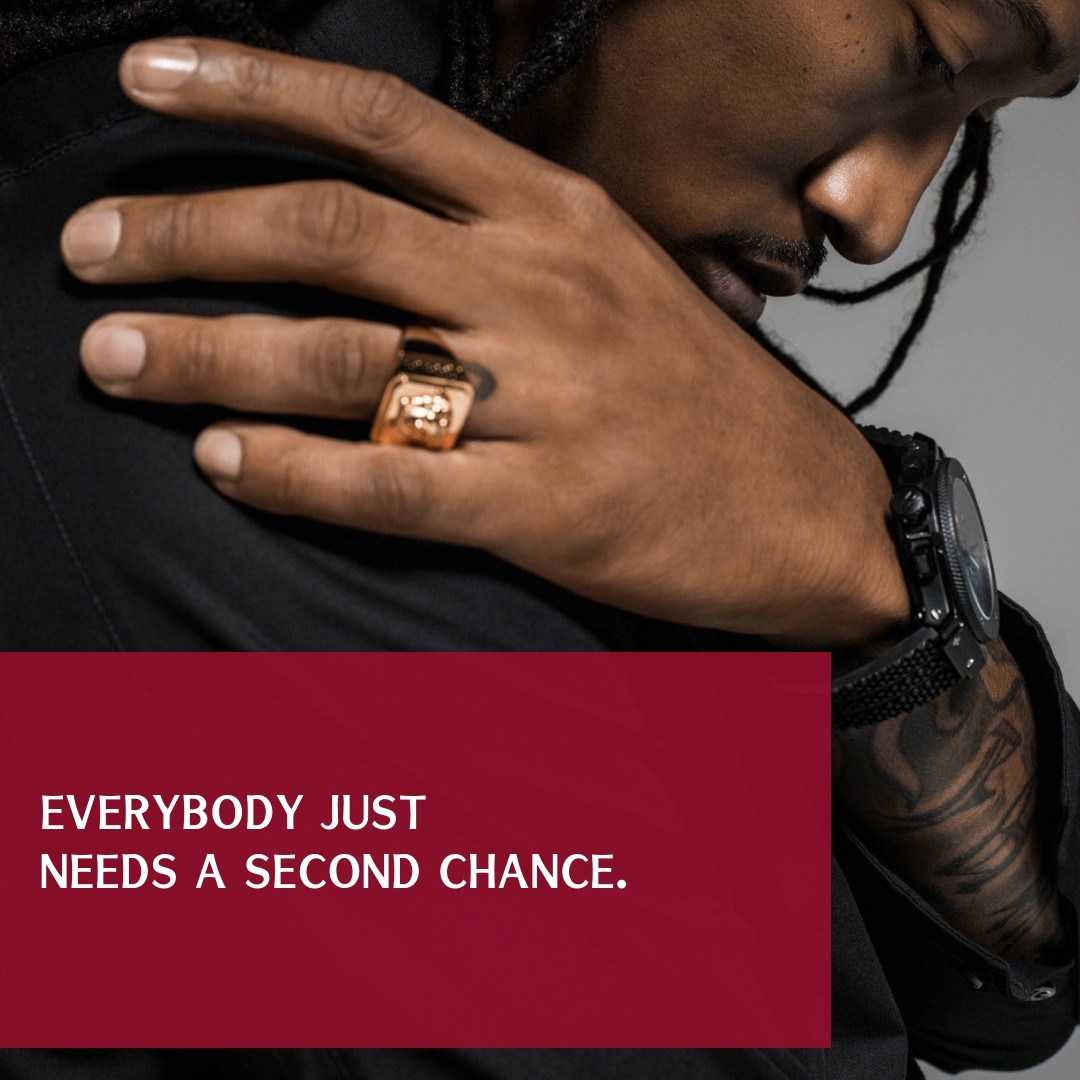 Everybody just needs a second chance. 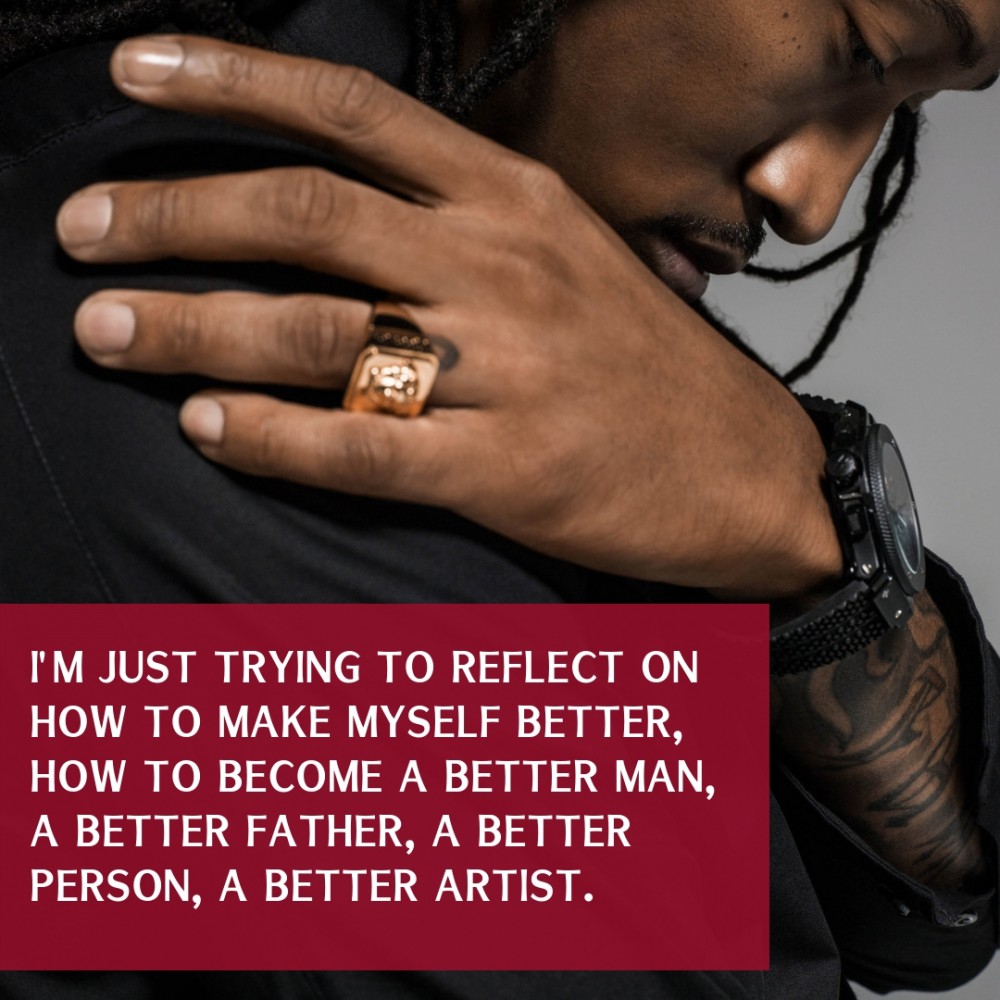 I’m just trying to reflect on how to make myself better, how to become a better man, a better father, a better person, a better artist. 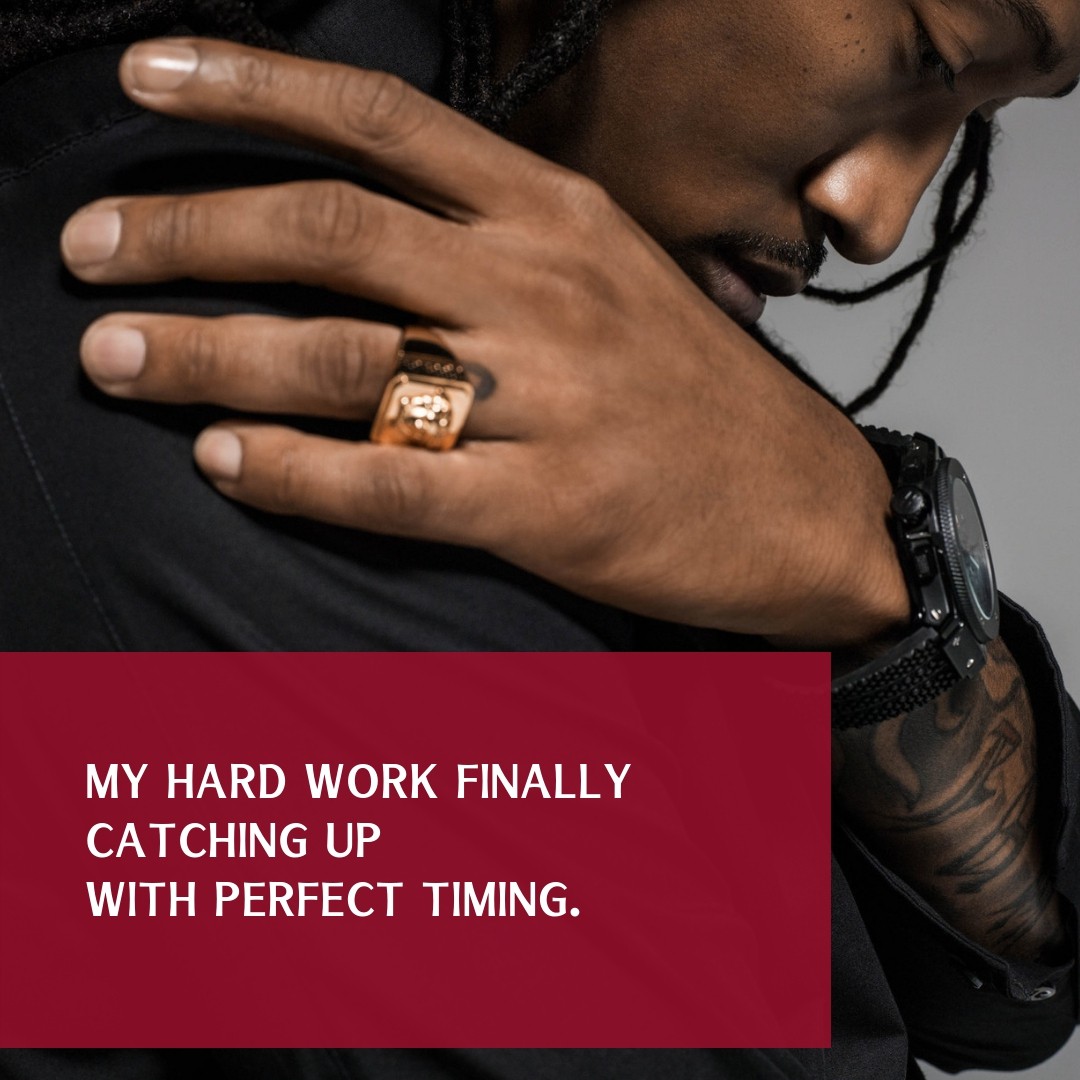 My hard work finally catching up with perfect timing. 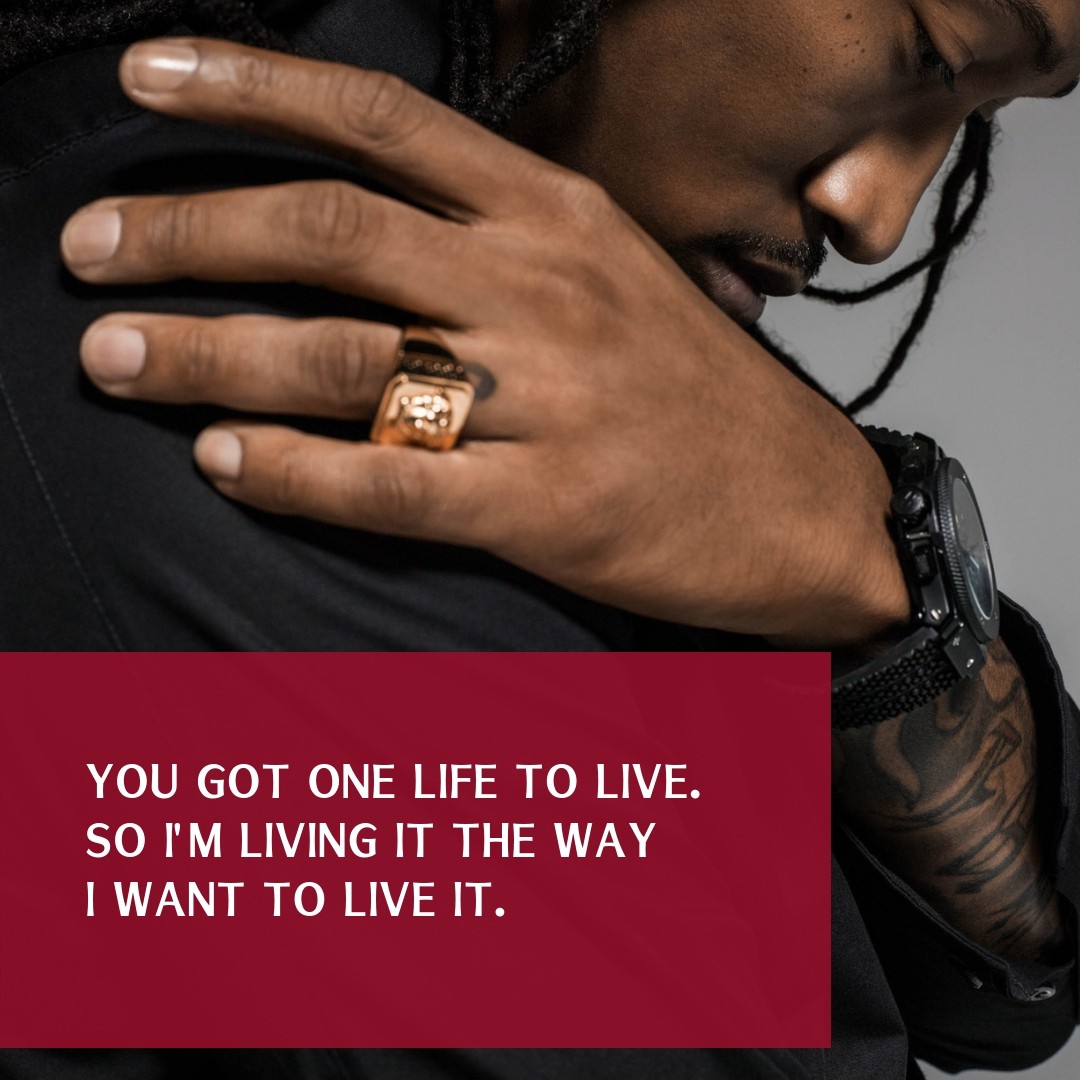 You got one life to live. So I’m living it the way I want to live it. 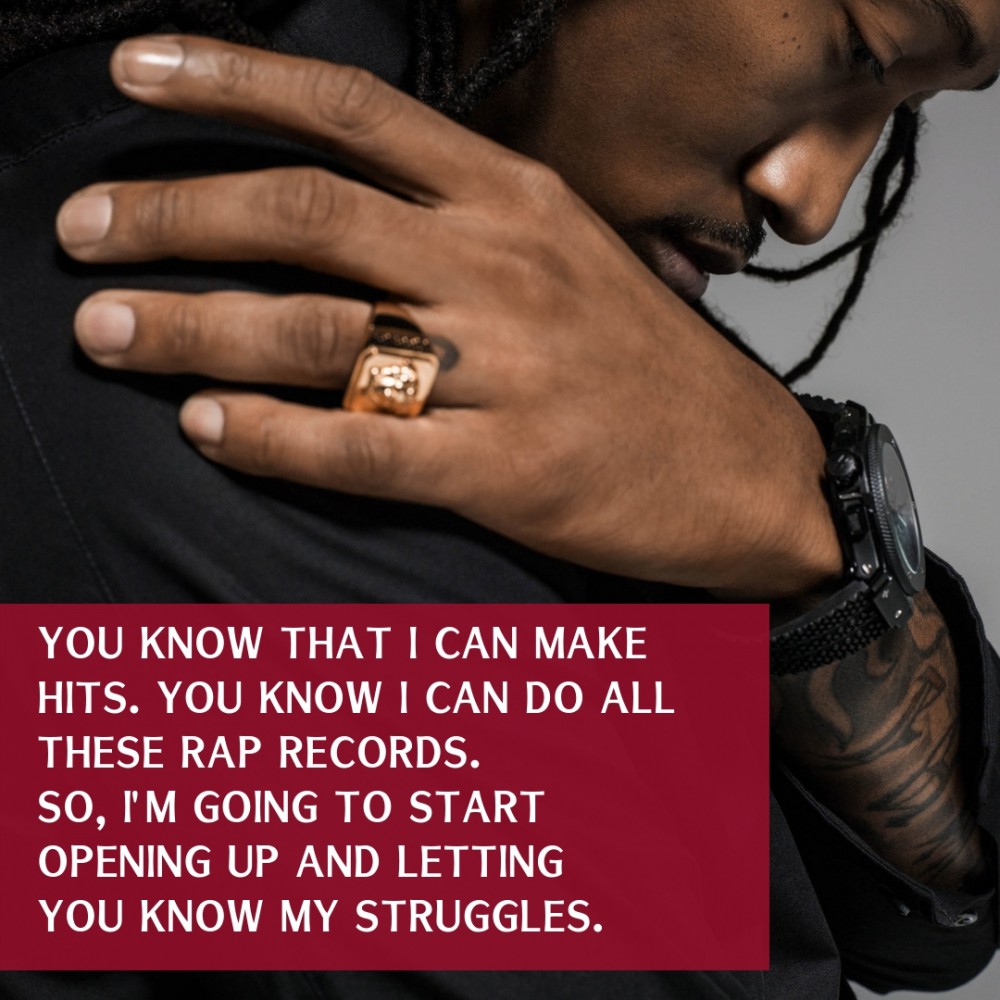 You know that I can make hits. You know I can do all these rap records. So, I’m going to start opening up and letting you know my struggles.

I ain’t giving up on myself, so if you give up on me, I ain’t got nothing else to say for you. 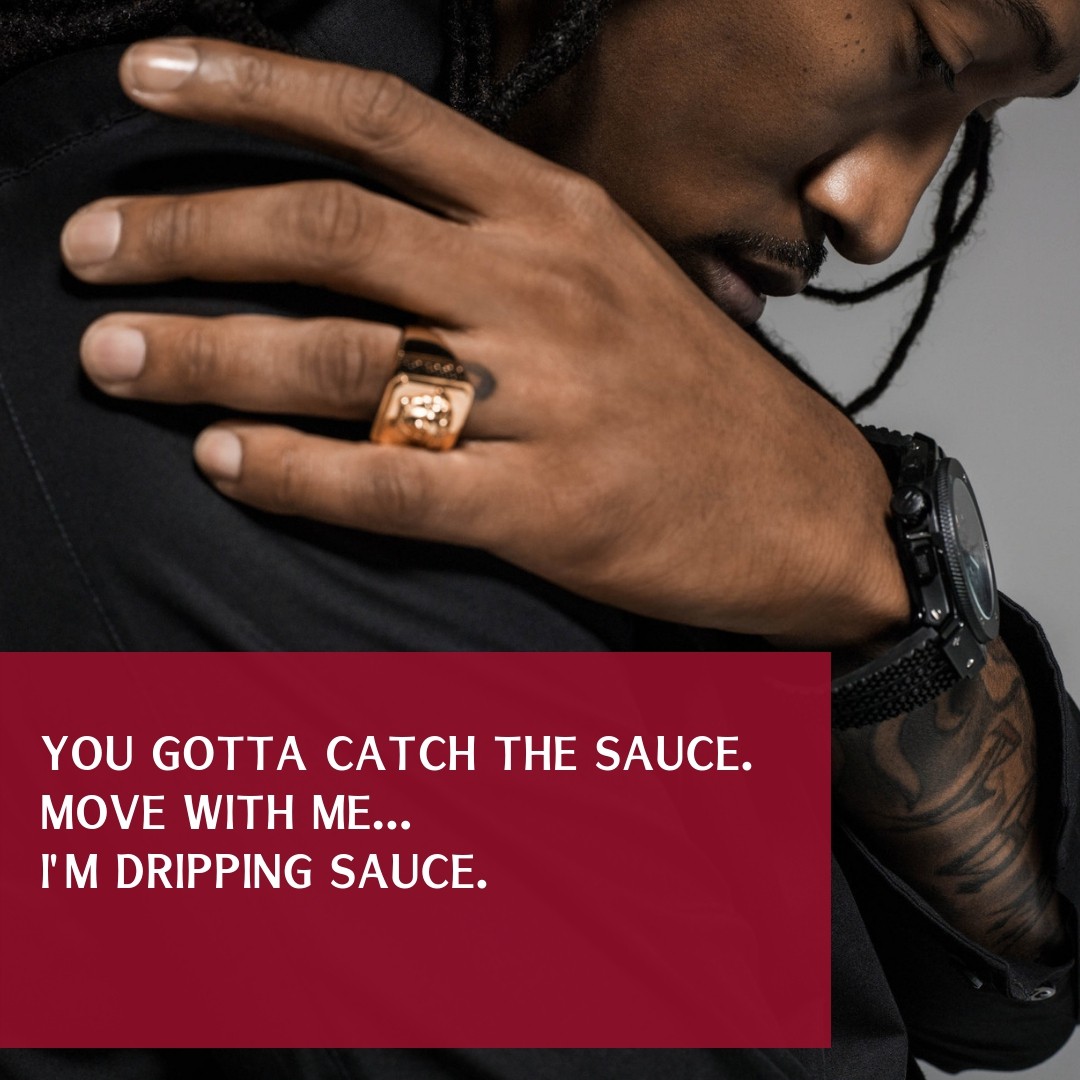 You gotta catch the sauce. Move with me…  I’m dripping sauce. 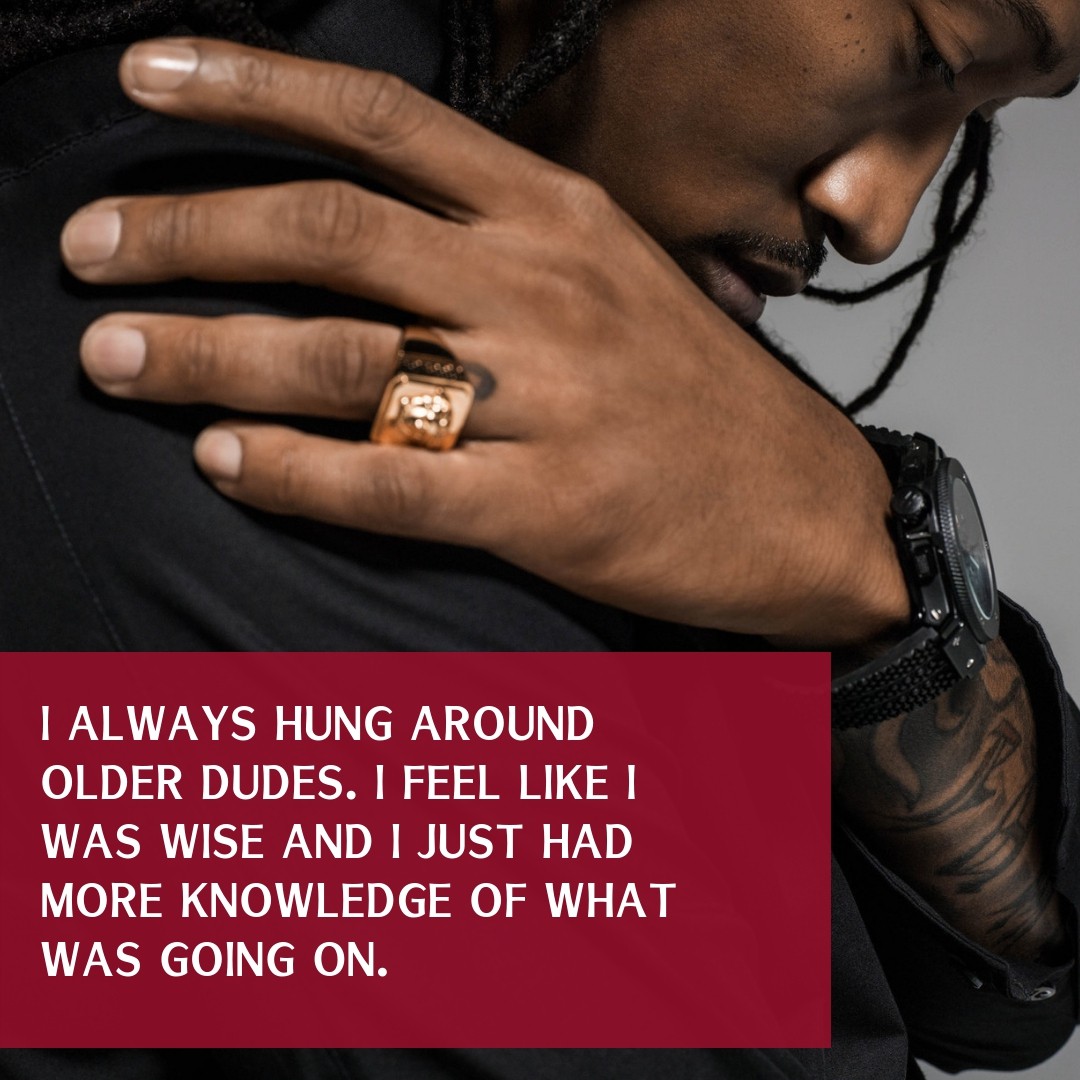 I always hung around older dudes. I feel like I was more wise and I just had more knowledge of what was going on. 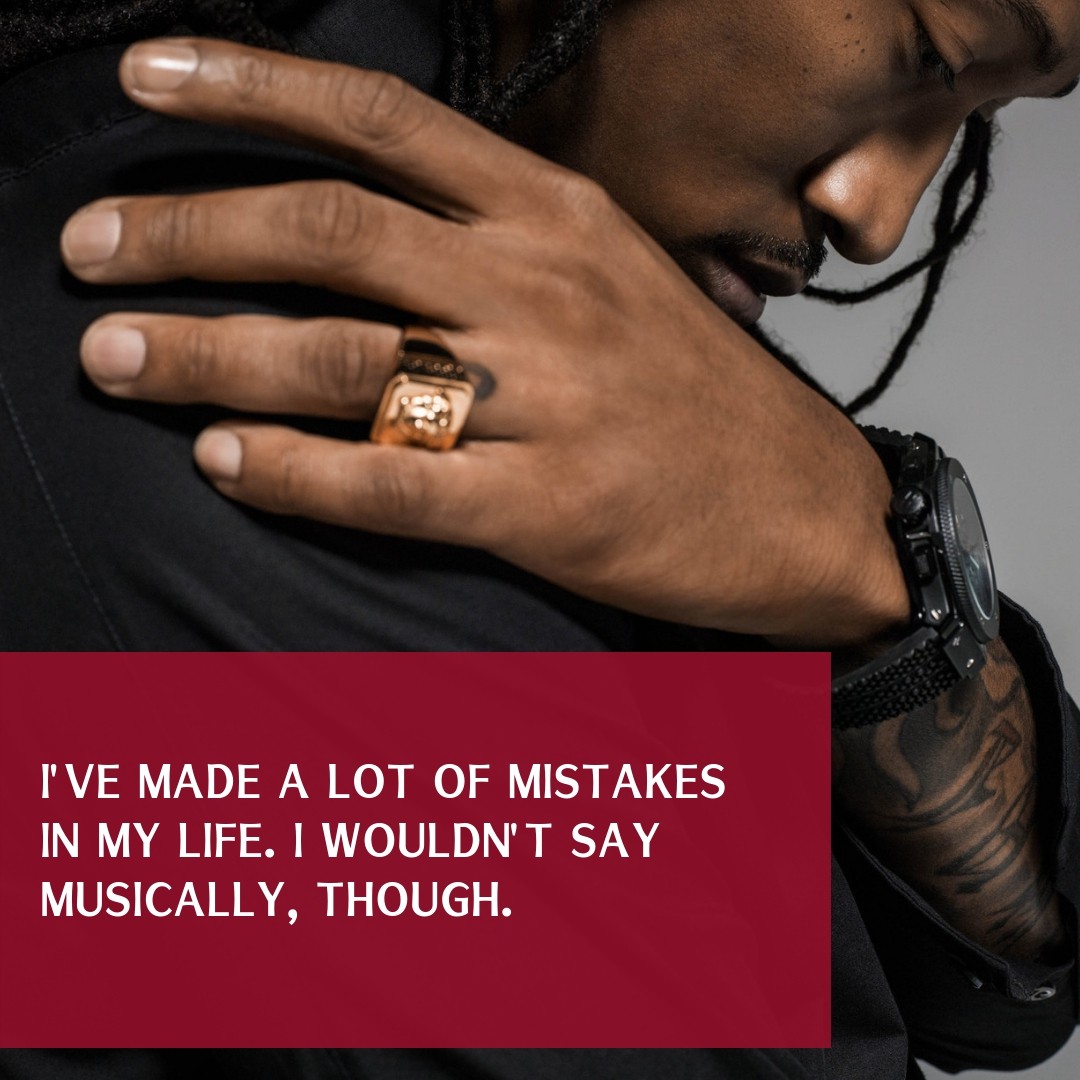 I’ve made a lot of mistakes in my life. I wouldn’t say musically, though. 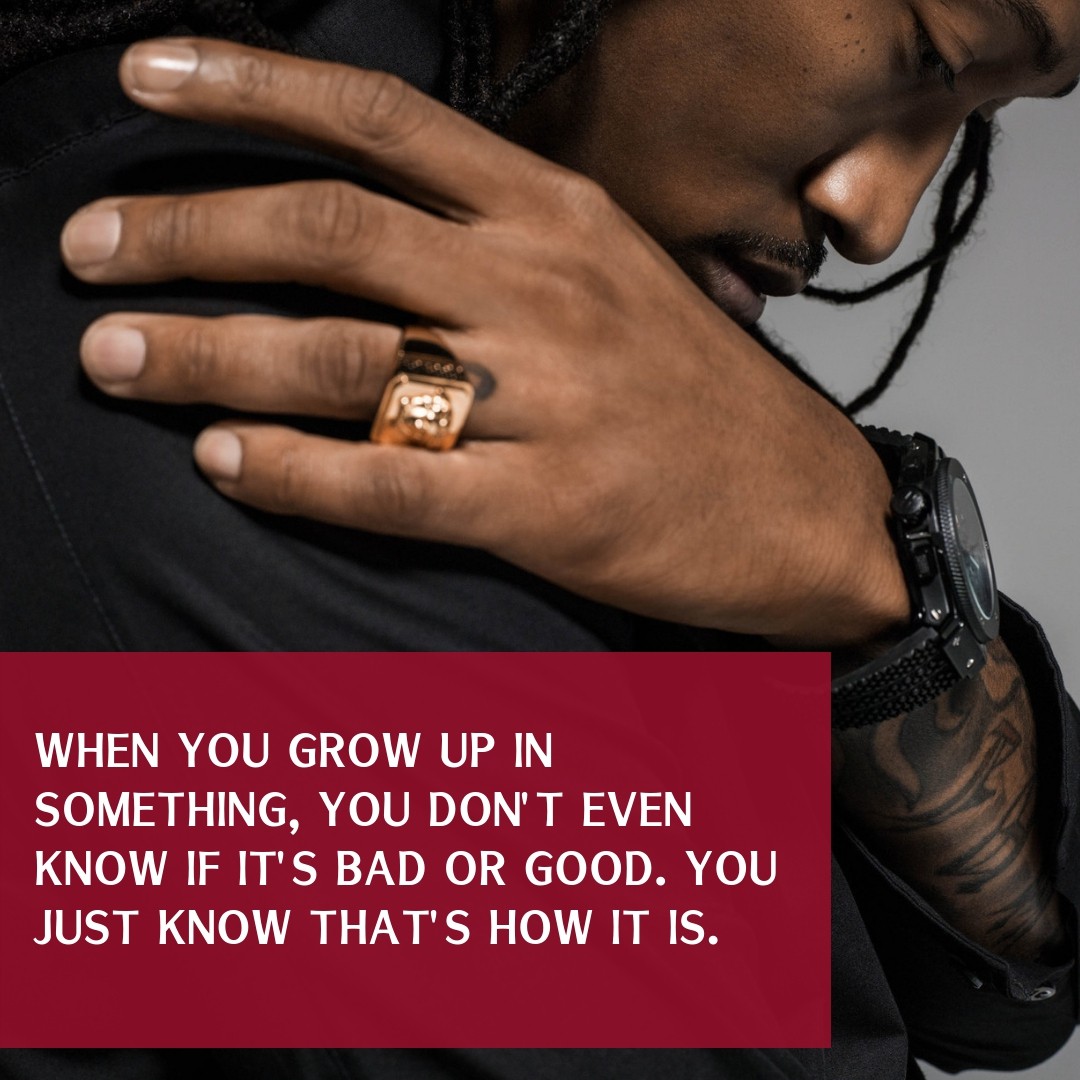 When you grow up in something, you don’t even know if it’s bad or good. You just know that’s how it is.

For Future, every ounce of passion and emotion must be included in his verses. How he takes Auto-tune in his songs stands as another avenue for the artist to reveal his creativity. Not only does he play with it, but he makes sure he’s getting something interesting out of the sound. Needless to say, his versatility as an artist sculpts his career and its future.