Joaquin Guzman, also known as El Chapo, was the leader of Sinaloa Durg Cartel. He was considered the world’s most powerful drug trafficker by the United States Department of the Treasury. According to the USDEA or Drug Enforcement Administration, his estimated net worth is $6 billion. In 2001, he escaped custody by bribing the jail guards. In 2014, he was arrested for the second time in Sinaloa, only to escape again in 2015. He was recaptured by the Mexican Federal Police and Mexican Marines following a shootout in 2016. El Chapo was wanted for murder, drug trafficking, organized crime, money laundering, and racketeering.

Here are 10 of the best El Chapo quotes that he said during his time in prison. 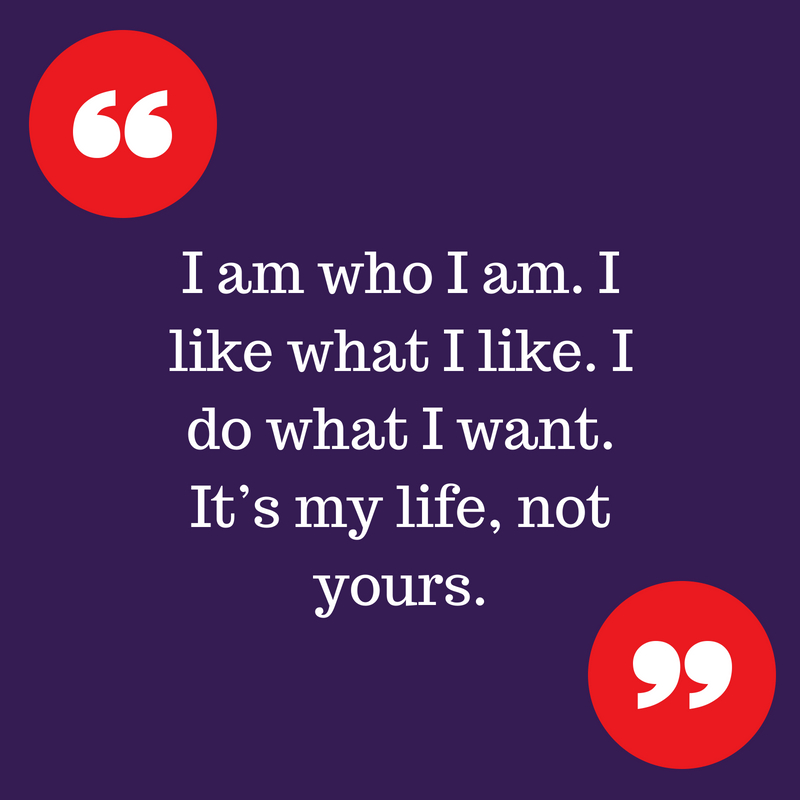 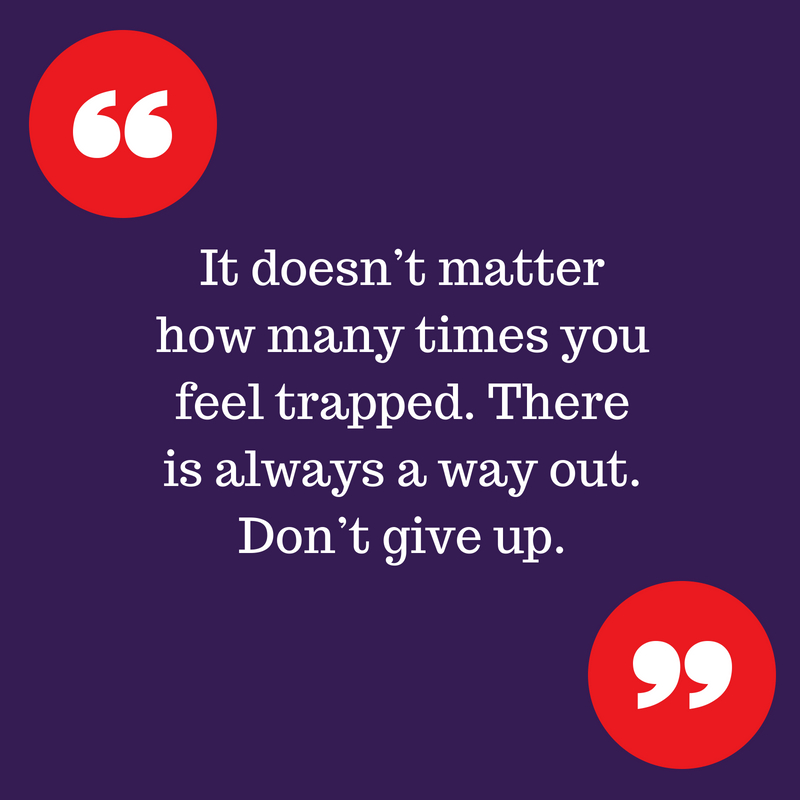 It doesn’t matter how many times you feel trapped. There is always a way out. Don’t give up. 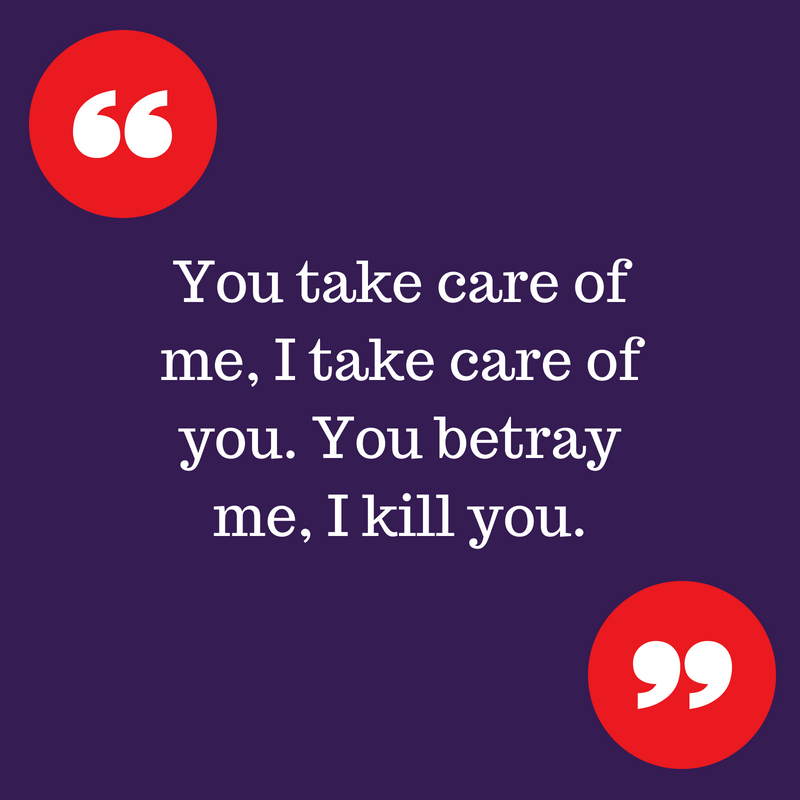 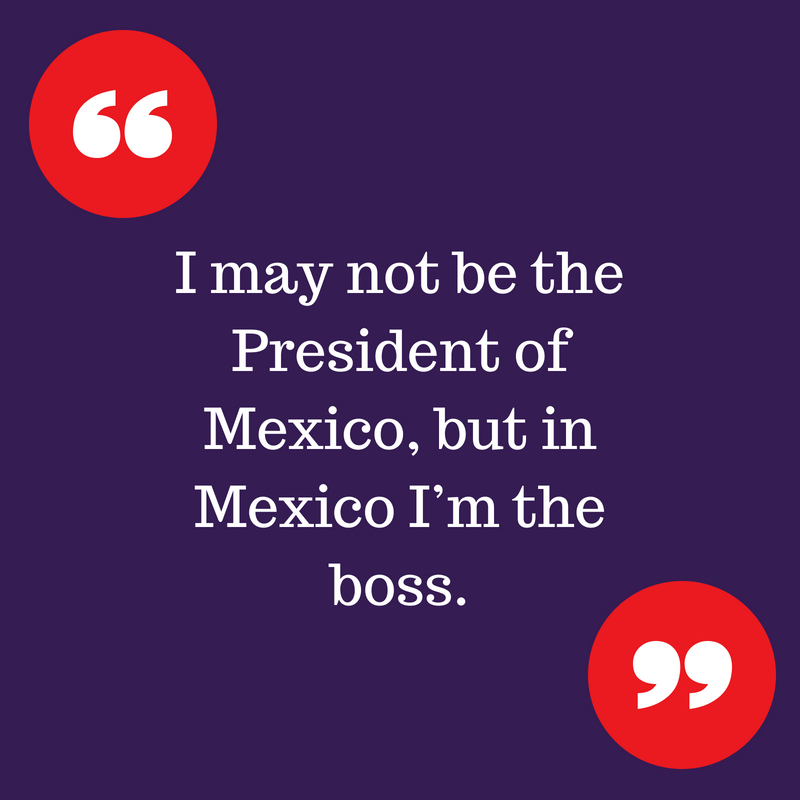 I may not be the President of Mexico, but in Mexico I’m the boss. 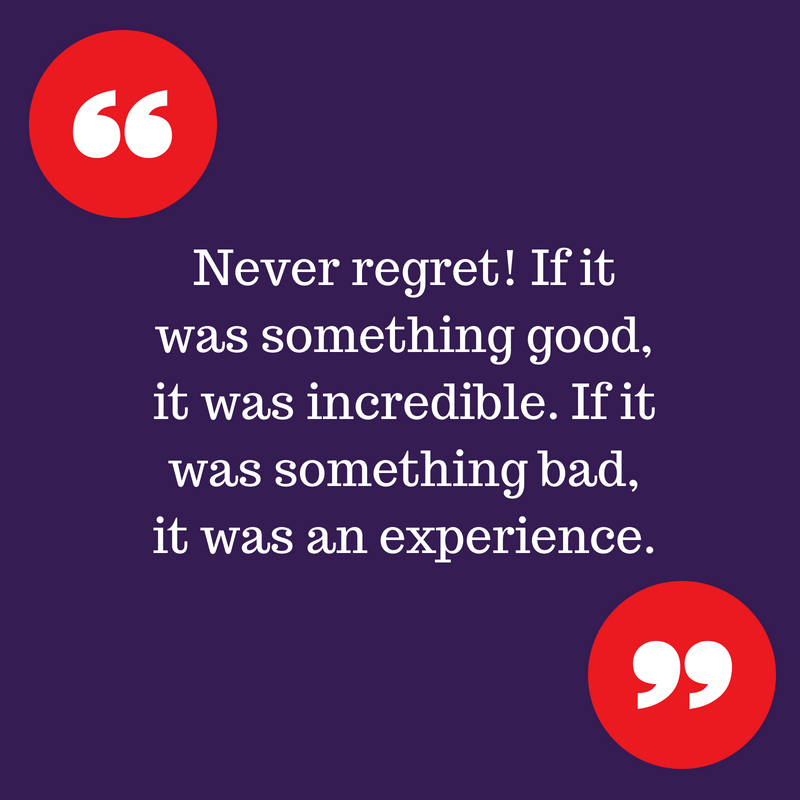 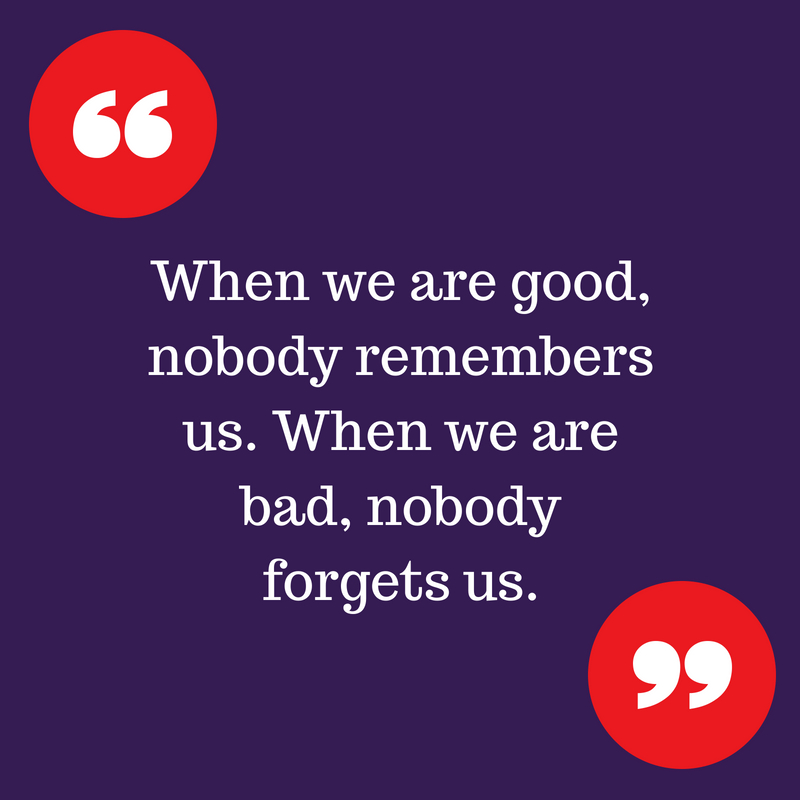 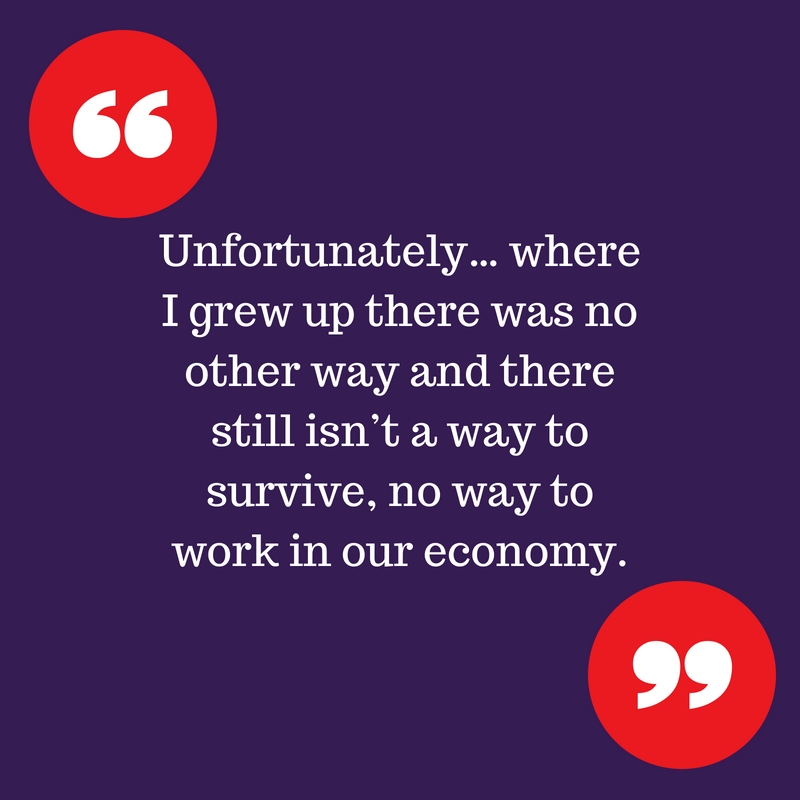 Unfortunately… where I grew up there was no other way and there still isn’t a way to survive, no way to work in our economy. 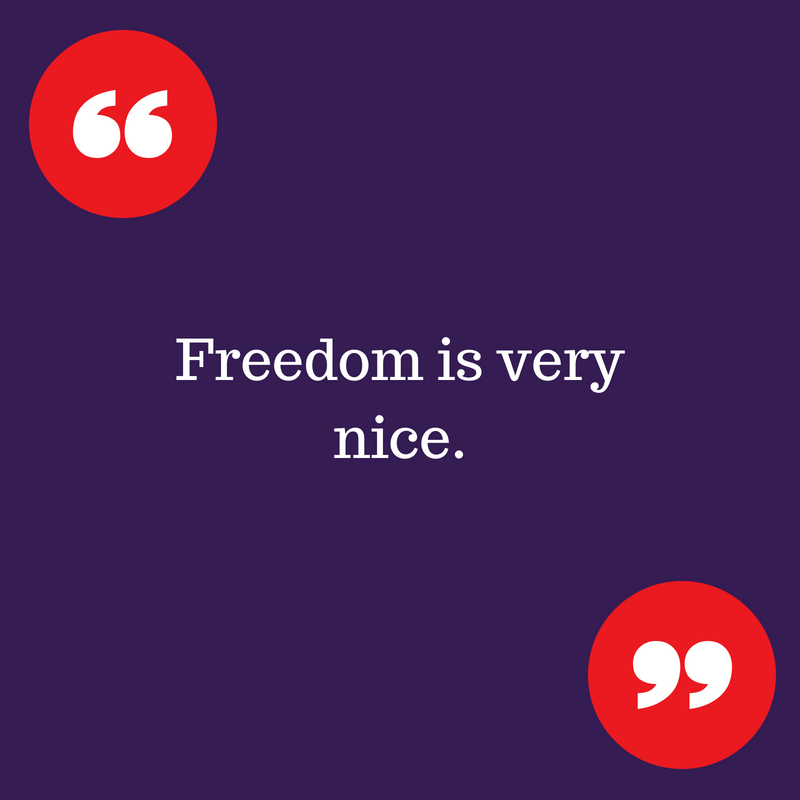 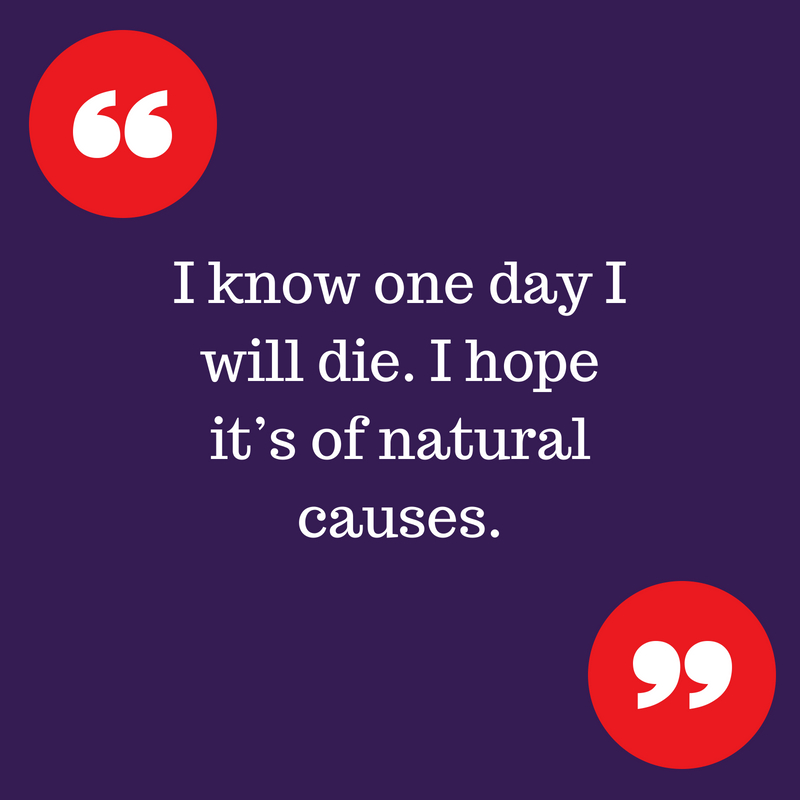 I know one day I will die. I hope it’s of natural causes. 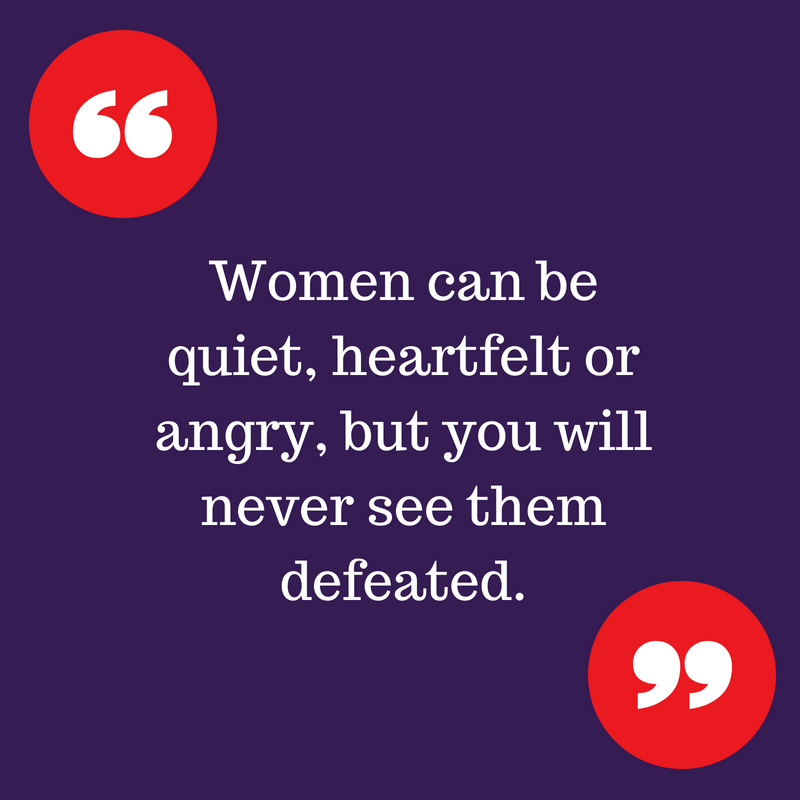 Women can be quiet, heartfelt or angry, but you will never see them defeated.

Joaquin “El Chapo” Guzman is considered the world’s most powerful drug lord. Here are some of his best quotes that will allow you to take a look inside the mind of one of the greatest criminals in the history.