Dead Poets Society is an award-winning 1989 film starring Robin Williams, written by Tom Schulman, and directed by Peter Weir. Set in 1959 in a fictional elite conservative boarding school in Vermont, the story is about an English teacher who inspired his students using poetry. The film received acclaim and praise for the cast’s performance, especially Williams’ The movie also became a box office hit. Tom Schulman got an Academy Award for his screenplay. Other actors featured in the film are Ethan Hawke and Robert Sean Leonard.

If you have seen Dead Poets Society, you know that there are enough quotes in the movie that will inspire you to seize the day and take control of your own life. 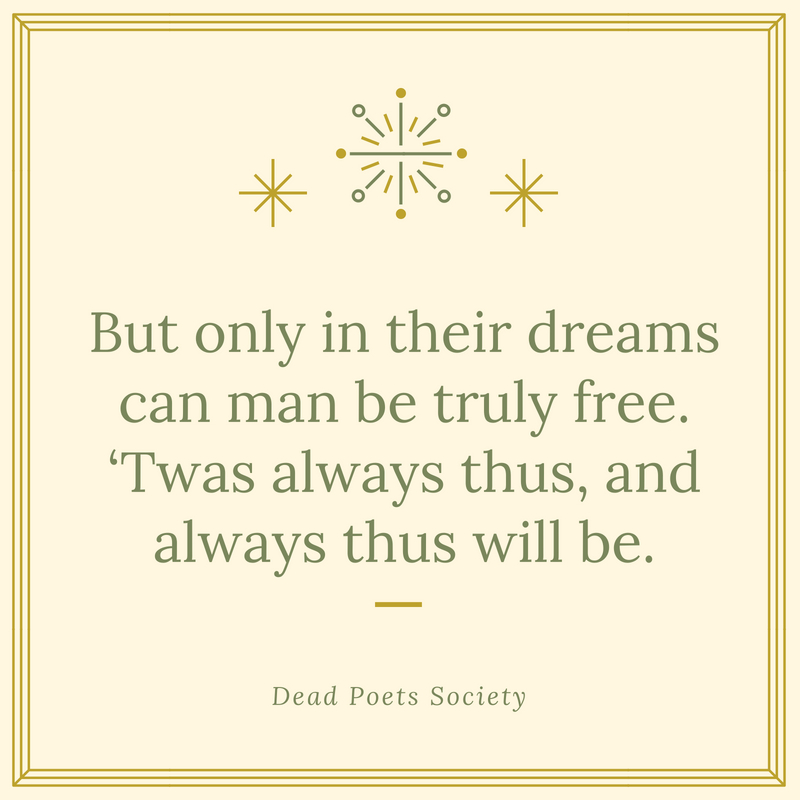 But only in their dreams can man be truly free. ‘Twas always thus, and always thus will be. 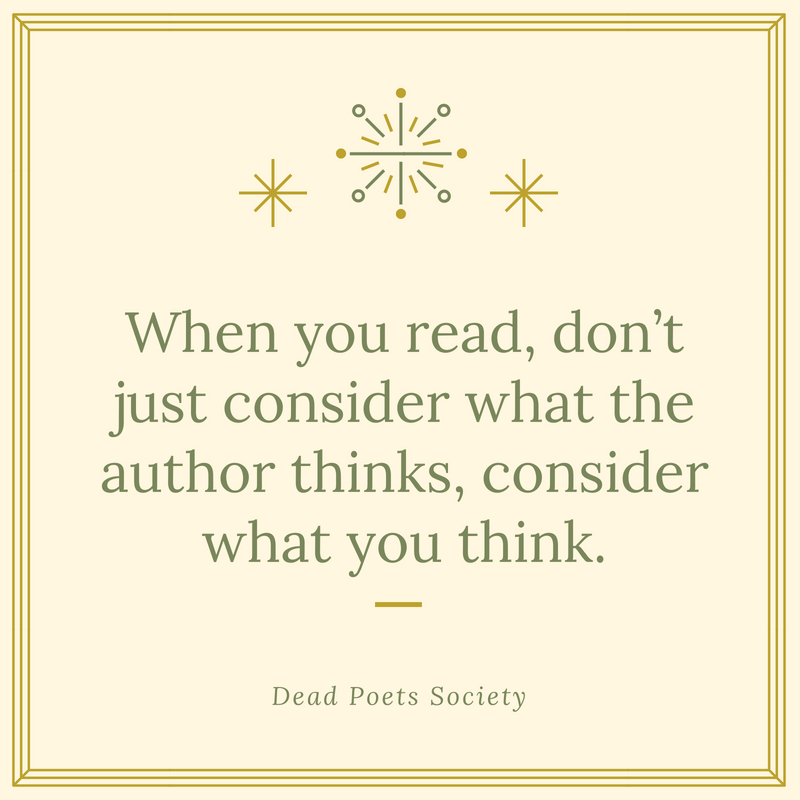 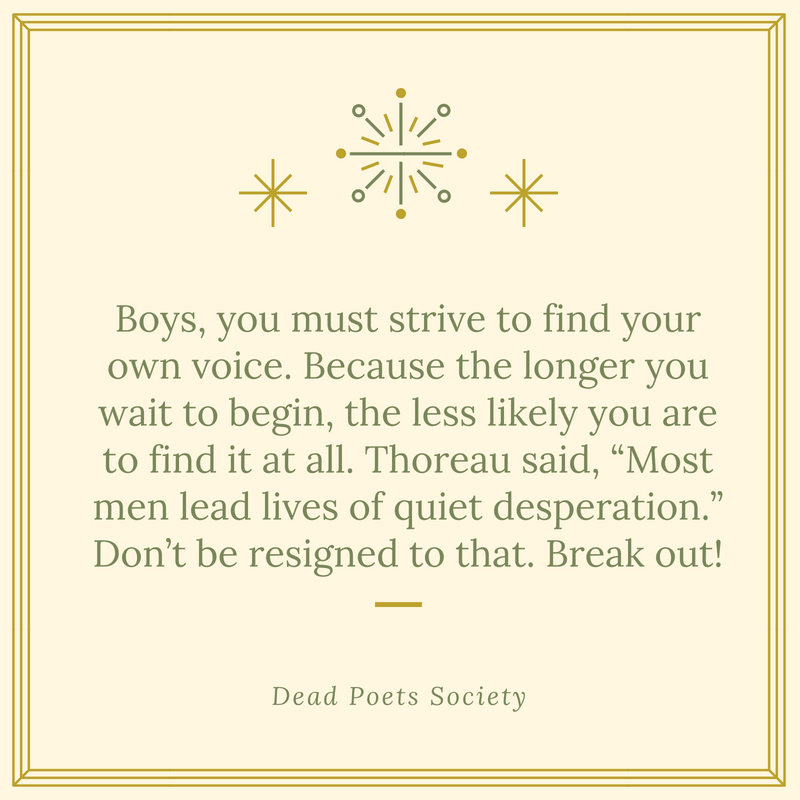 Boys, you must strive to find your own voice. Because the longer you wait to begin, the less likely you are to find it at all. Thoreau said, “Most men lead lives of quiet desperation.” Don’t be resigned to that. Break out! 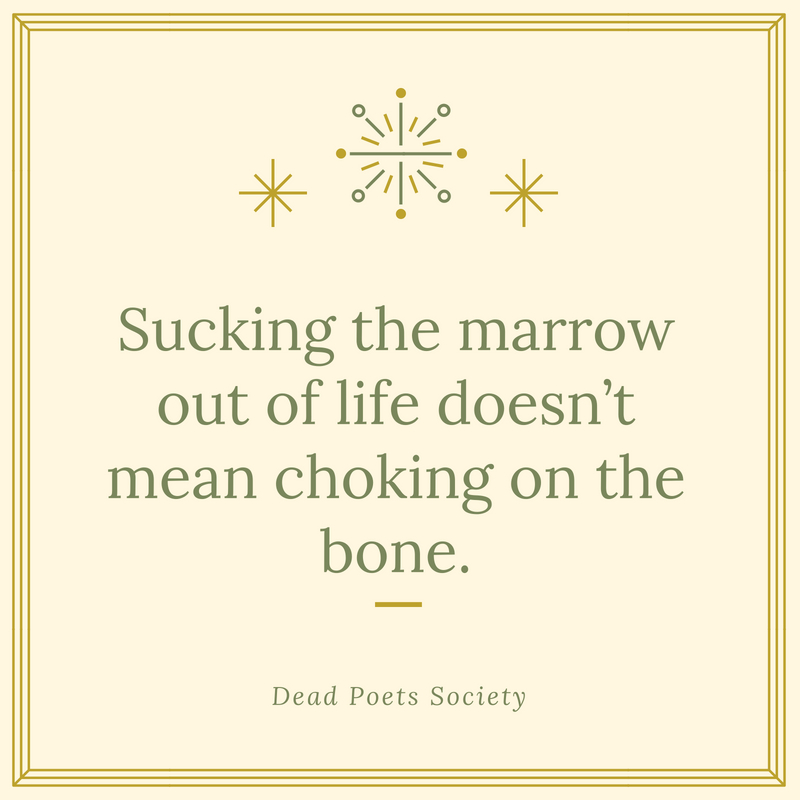 Sucking the marrow out of life doesn’t mean choking on the bone. 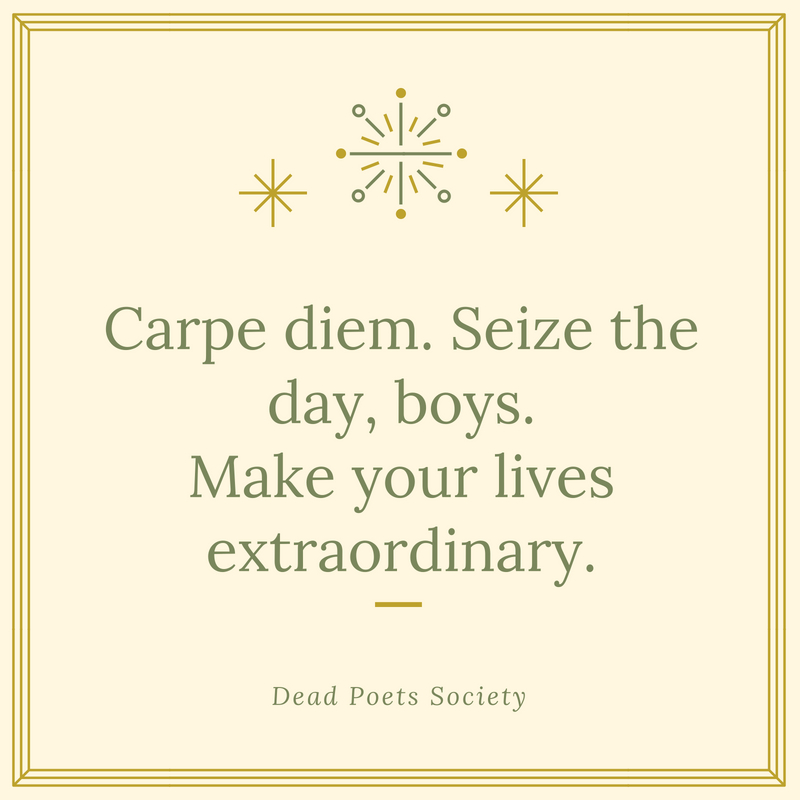 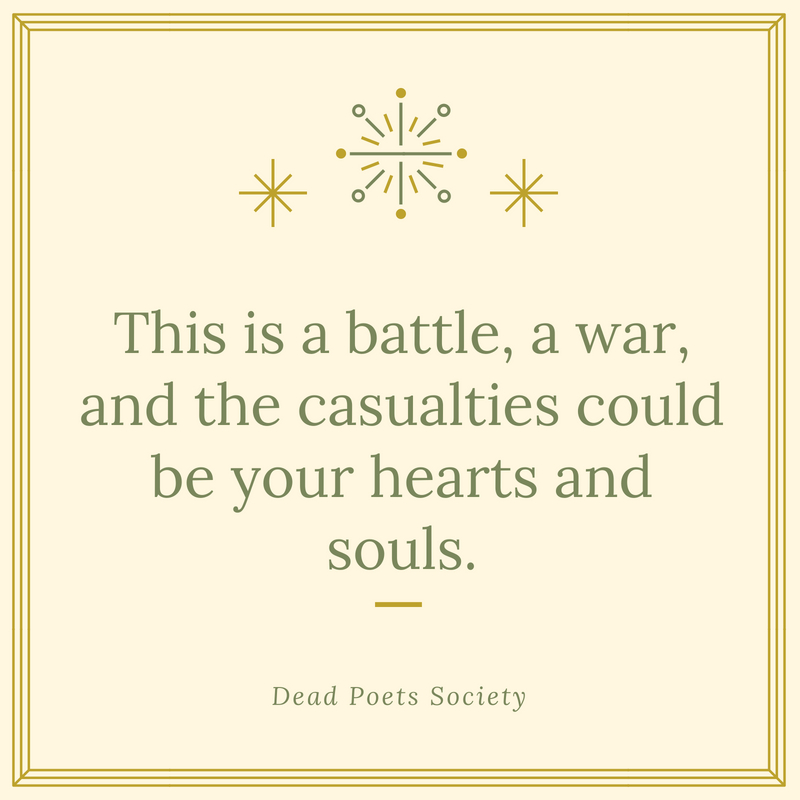 This is a battle, a war, and the casualties could be your hearts and souls. 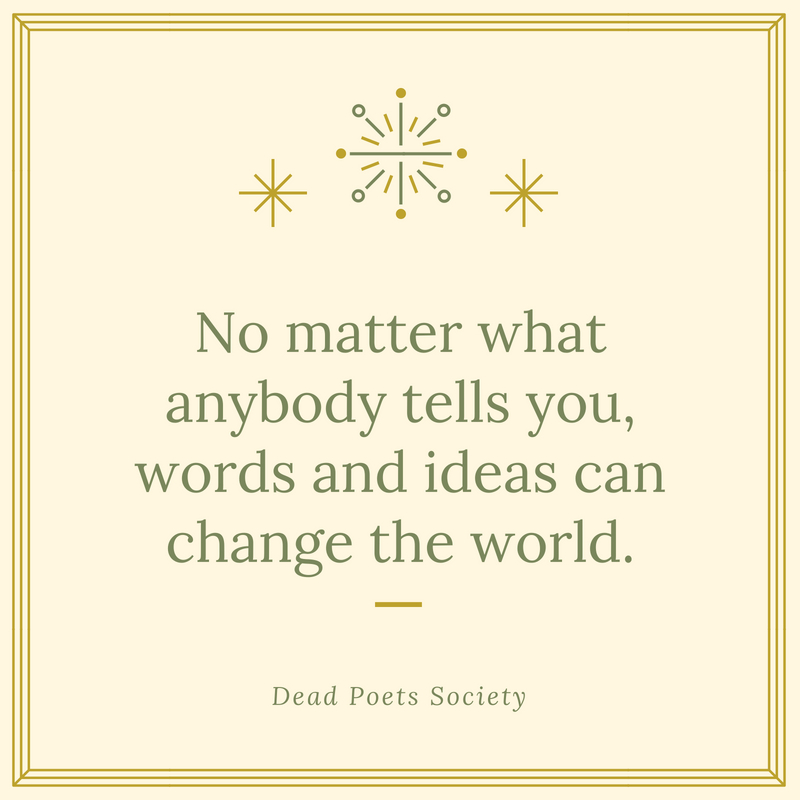 No matter what anybody tells you, words and ideas can change the world. 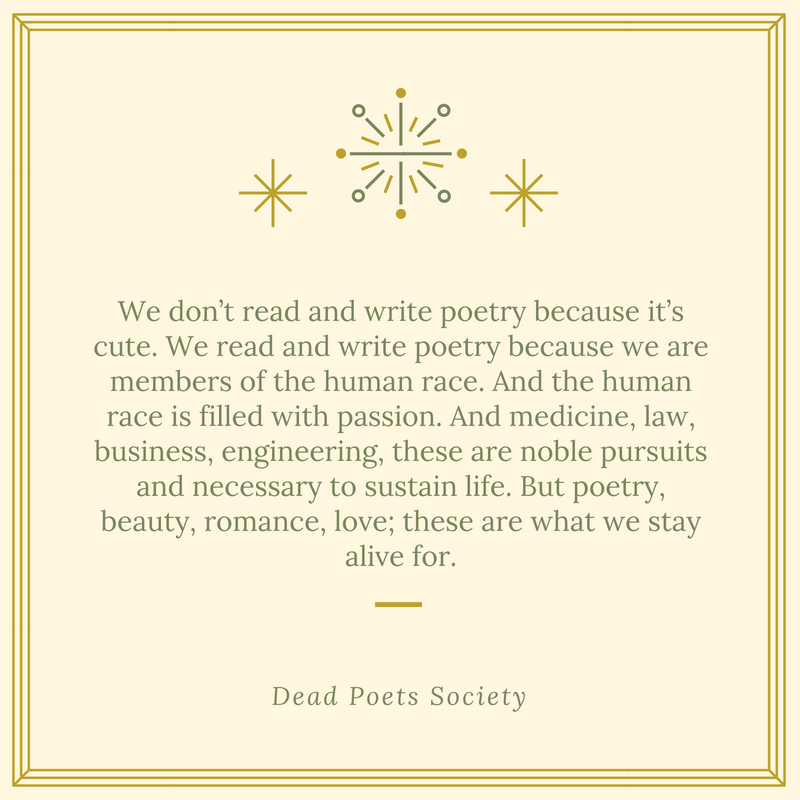 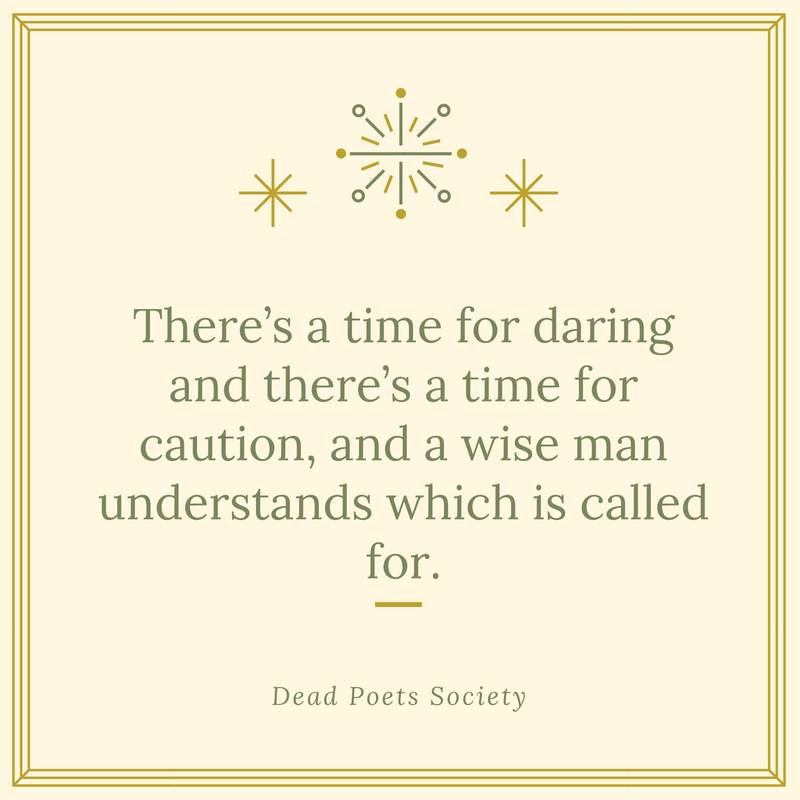 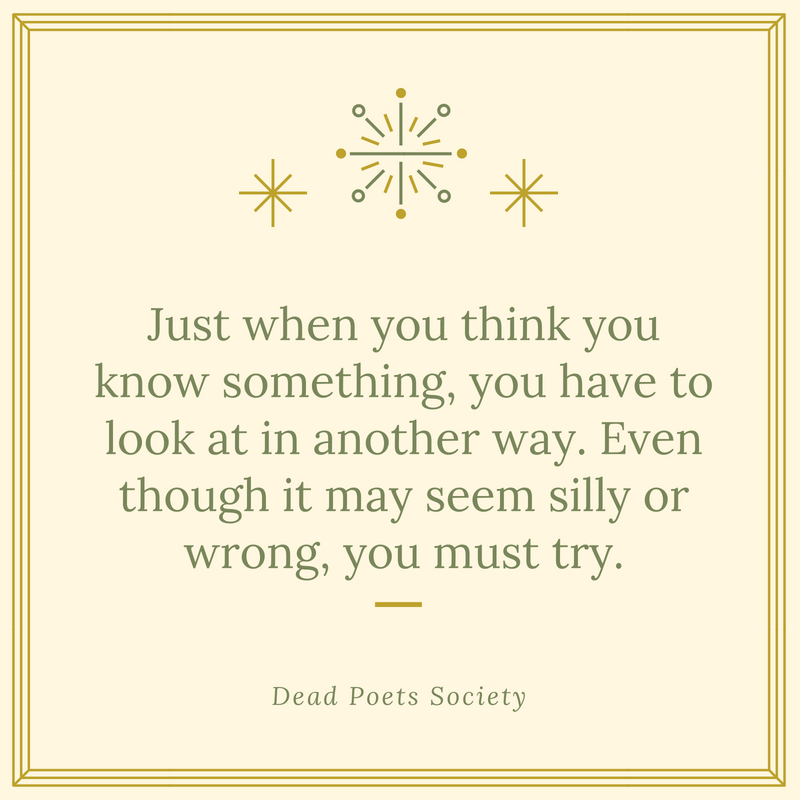 Just when you think you know something, you have to look at in another way. Even though it may seem silly or wrong, you must try.

If you are are in dire need of inspiration right now, there are no other quotes on the internet that would make you feel inspired than these 10 great Dead Poets Society quotes that we have prepared for you. Feel free to share these with your friends who also have the need to lift their spirits high!