Gautama Buddha (c. 563/480 – c. 483/400 BCE) is the primary figure in Buddhism – a major religion in Asia. He was believed to have lived and taught in the northeastern portion of ancient India between 6th and 4th century BCE. According to Buddhists, he was an enlightened teacher who achieved full Buddahood and shared his thoughts in order to help sentient beings end their reincarnation and suffering. The records of his life, teachings, and monastic rules are believed by Buddhists to have been summarized after he died and memorized by his students and followers.

If you are into Buddhism, these Buddha quotes will definitely inspire you into studying his teachings more. 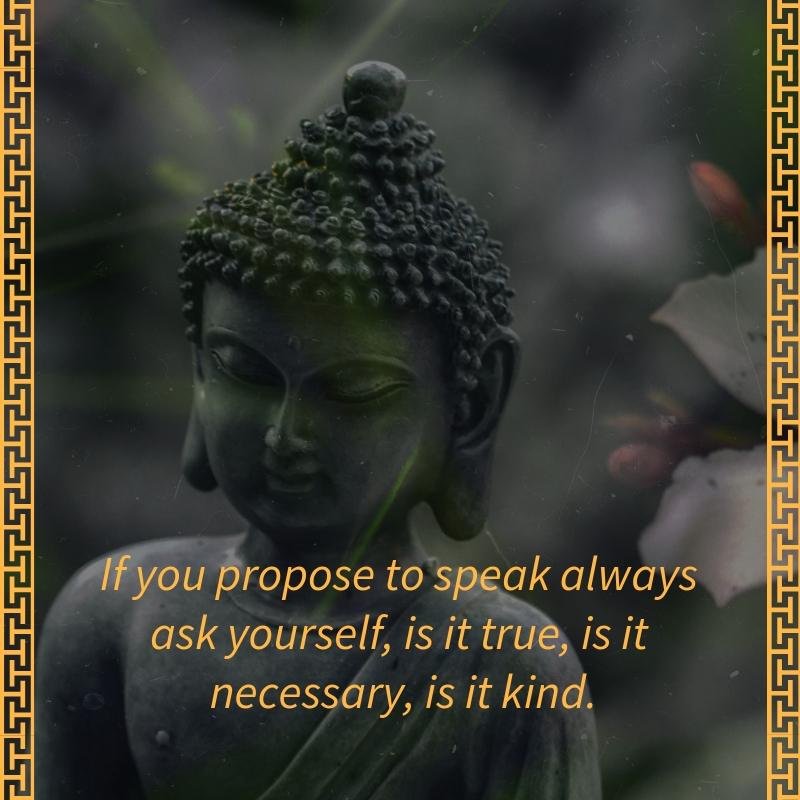 If you propose to speak always ask yourself, is it true, is it necessary, is it kind. 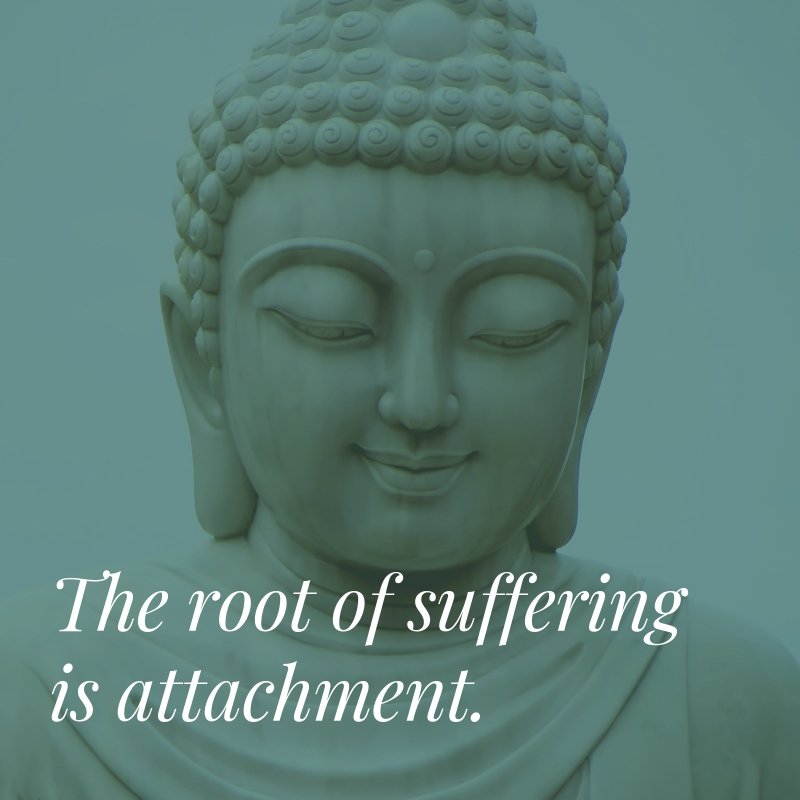 The root of suffering is attachment.

Even death is not to be feared by one who has lived wisely.

Ardently do today what must be done. Who knows? Tomorrow, death comes.

Ceasing to do evil, cultivating the good, purifying the heart: this is the teaching of the Buddhas.

Delight in meditation and solitude. Compose yourself, be happy. You are a seeker. 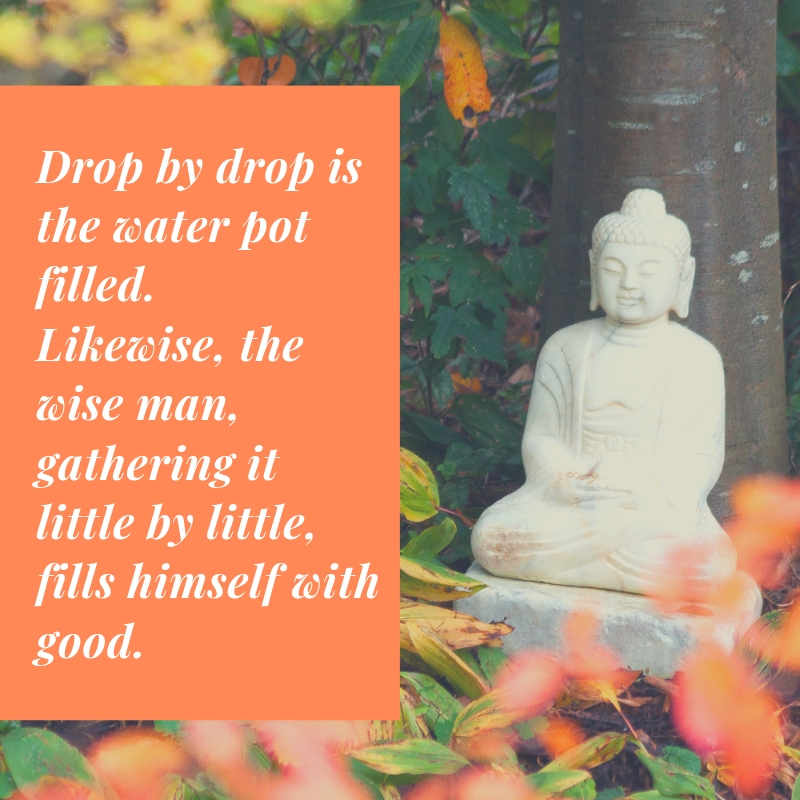 Drop by drop is the water pot filled. Likewise, the wise man, gathering it little by little, fills himself with good.

Purity and impurity depend on oneself; no one can purify another.

If you knew what I know about the power of giving, you would not let a single meal pass without sharing it in some way.

If anything is worth doing, do it with all your heart.

People with opinions just go around bothering each other.

A man is not called wise because he talks and talks again; but if he is peaceful, loving and fearless then he is in truth called wise.

Even as a solid rock is unshaken by the wind, so are the wise unshaken by praise or blame.

There is no fear for one whose mind is not filled with desires.

Nothing can harm you as much as your own thoughts unguarded.

Give, even if you only have a little.

Meditate… do not delay, lest you later regret it.

Understanding is the heartwood of well-spoken words.

Are you looking for Buddha quotes that will inspire you throughout the day? Our humble collection of Buddha quotes will help you achieve Nirvana.