Dubbed as the most successful and most popular comedy franchise ever, the Austin Powers movies give you comedy and so much more. This all-time greatest comedy trilogy was initially released in 1997 but continues to provide a hearty laugh to the current generation. Unlike other comedy movies, Austin Powers movies do not make use of same plot and era, instead, they create different settings for each film. That is why each movie fascinates the viewers because of the diverse storyline that creates a distinct movie identity but still highlighting the general theme― Austin Powers vs. Dr. Evil. So, if you miss the characters from the Austin Powers series, here are some that lines that will make you want to watch the trilogy again. 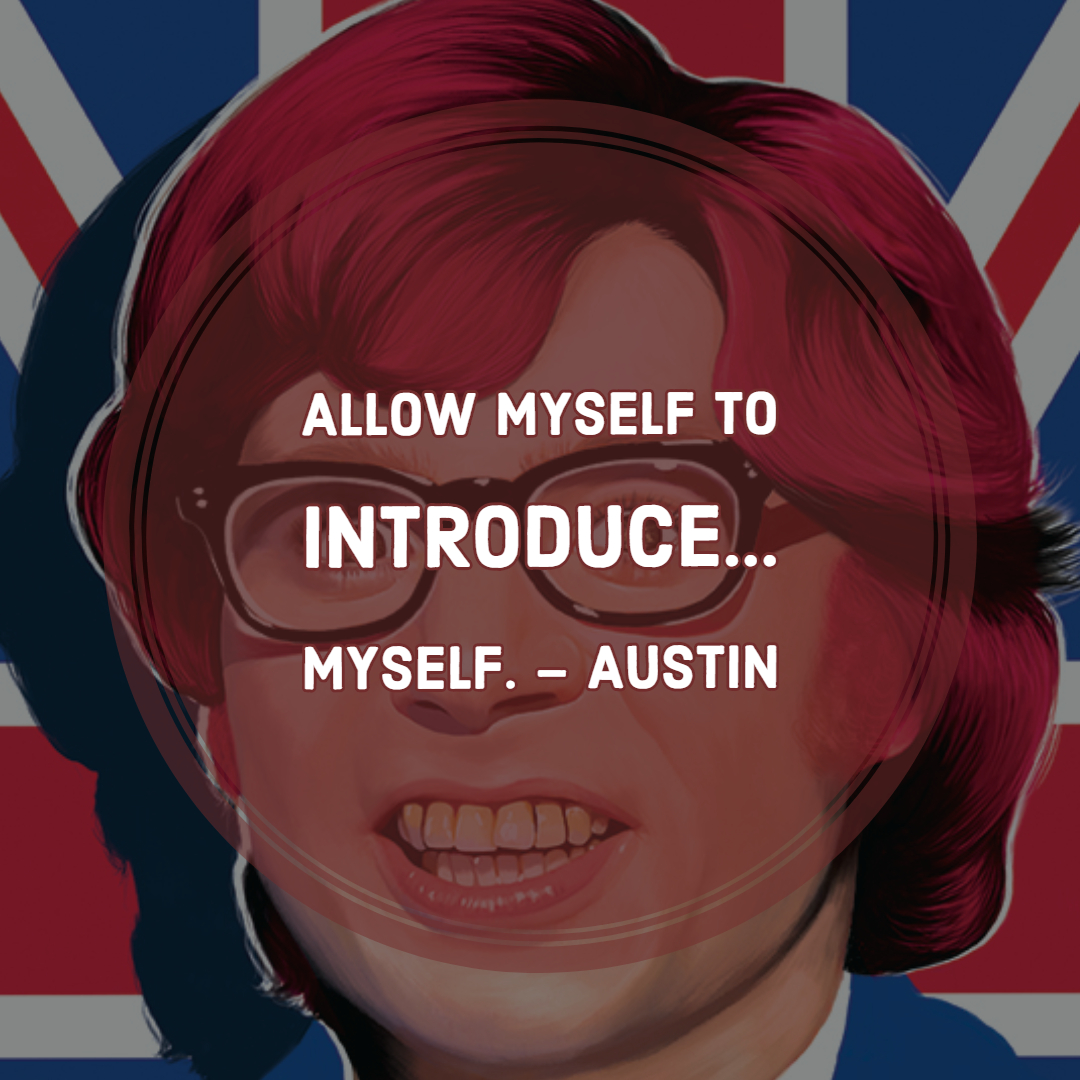 Allow myself to introduce… myself. – Austin 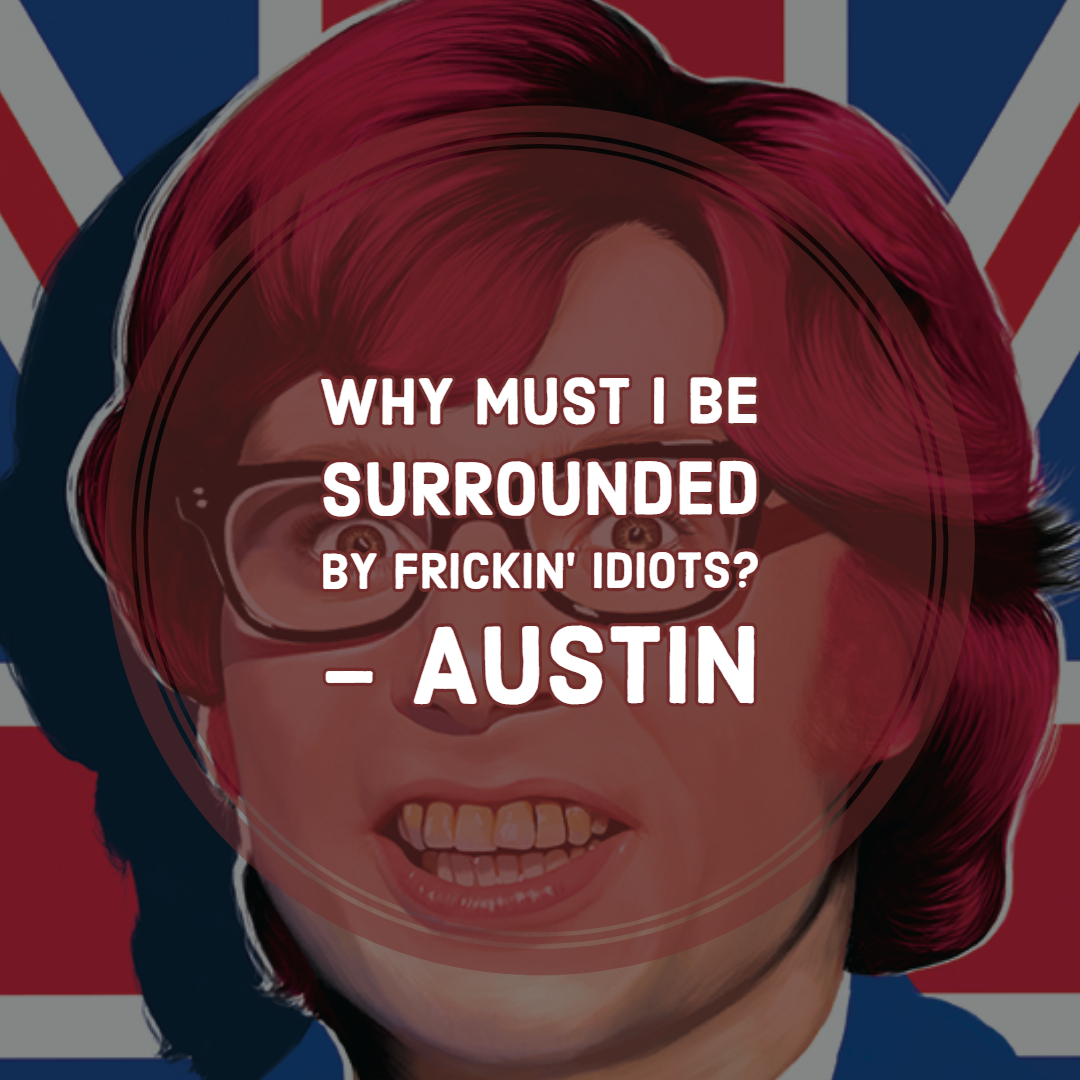 Why must I be surrounded by frickin’ idiots? – Austin 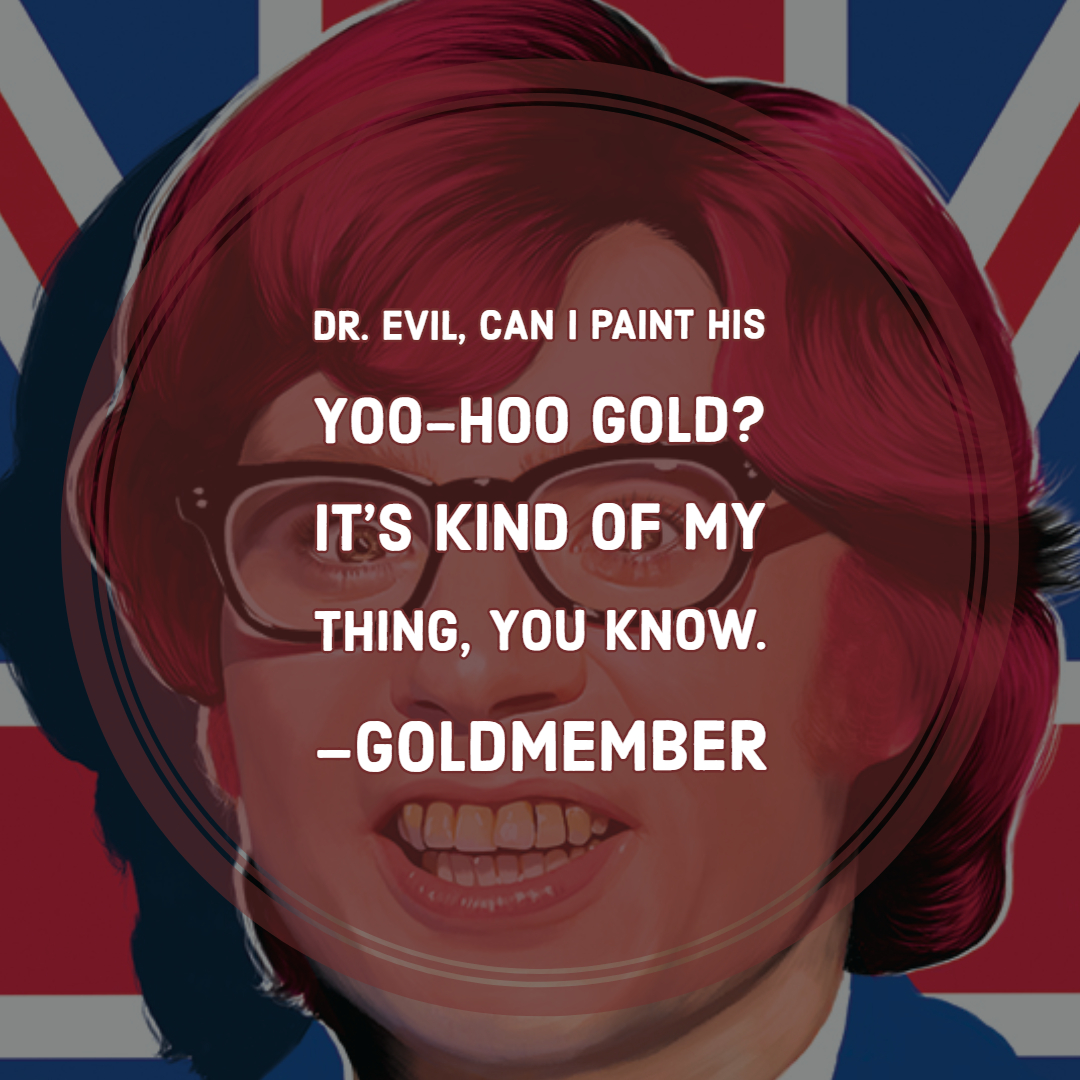 Dr. Evil, can I paint his yoo-hoo gold? It’s kind of my thing, you know.– Goldmember 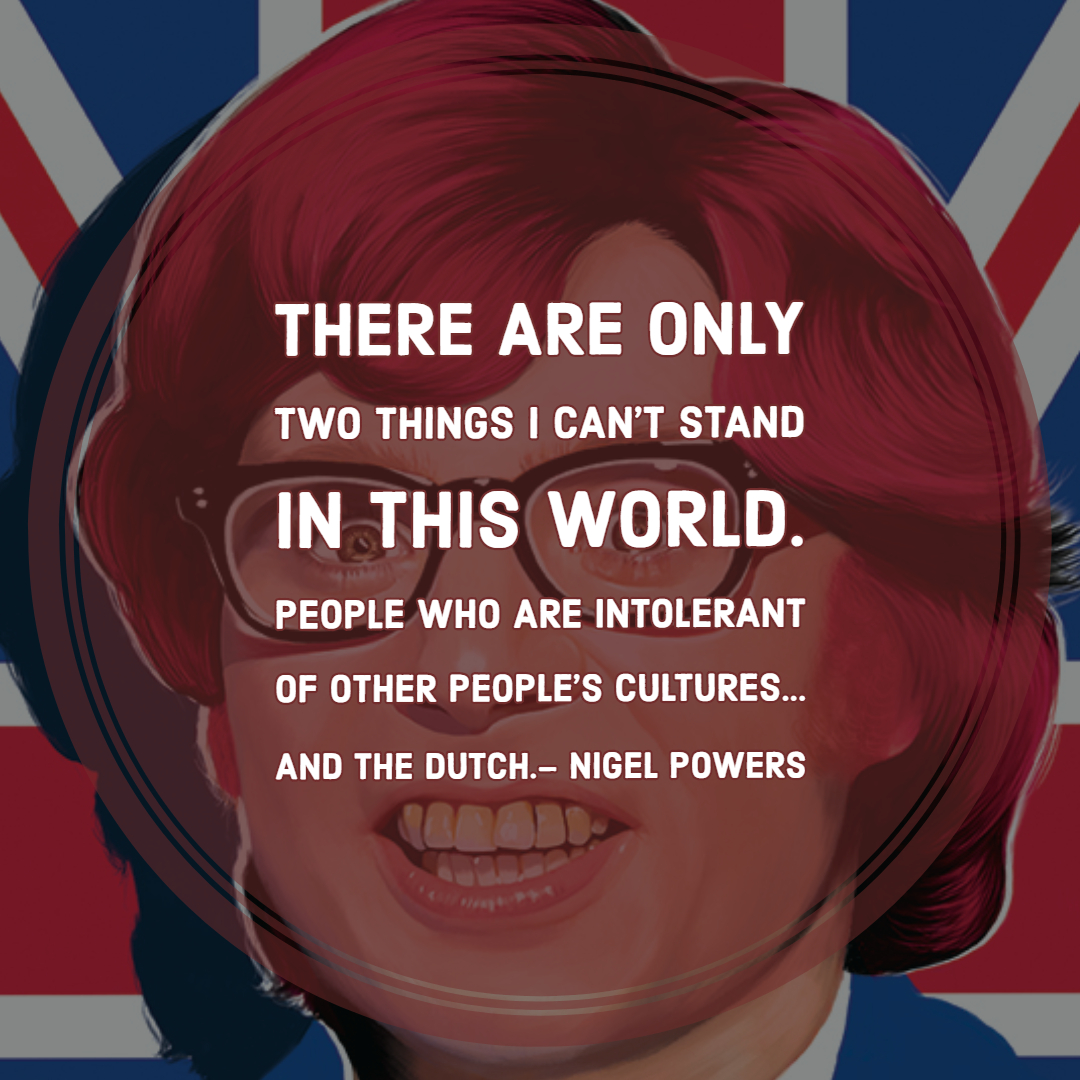 There are only two things I can’t stand in this world. People who are intolerant of other people’s cultures… and the Dutch.– Nigel Powers 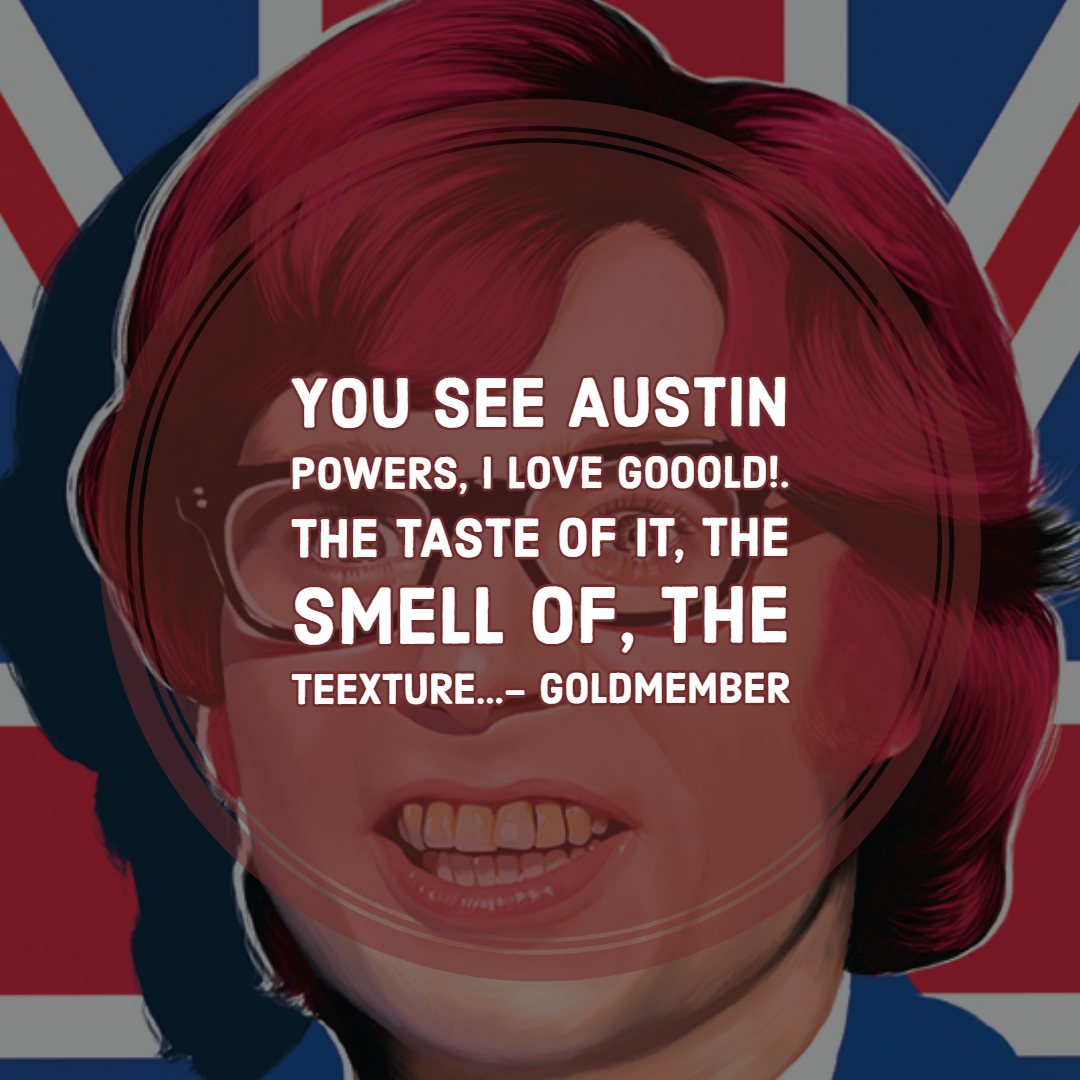 You see Austin Powers, I love GOOOLD!. The taste of it, the smell of, the teexture… – Goldmember 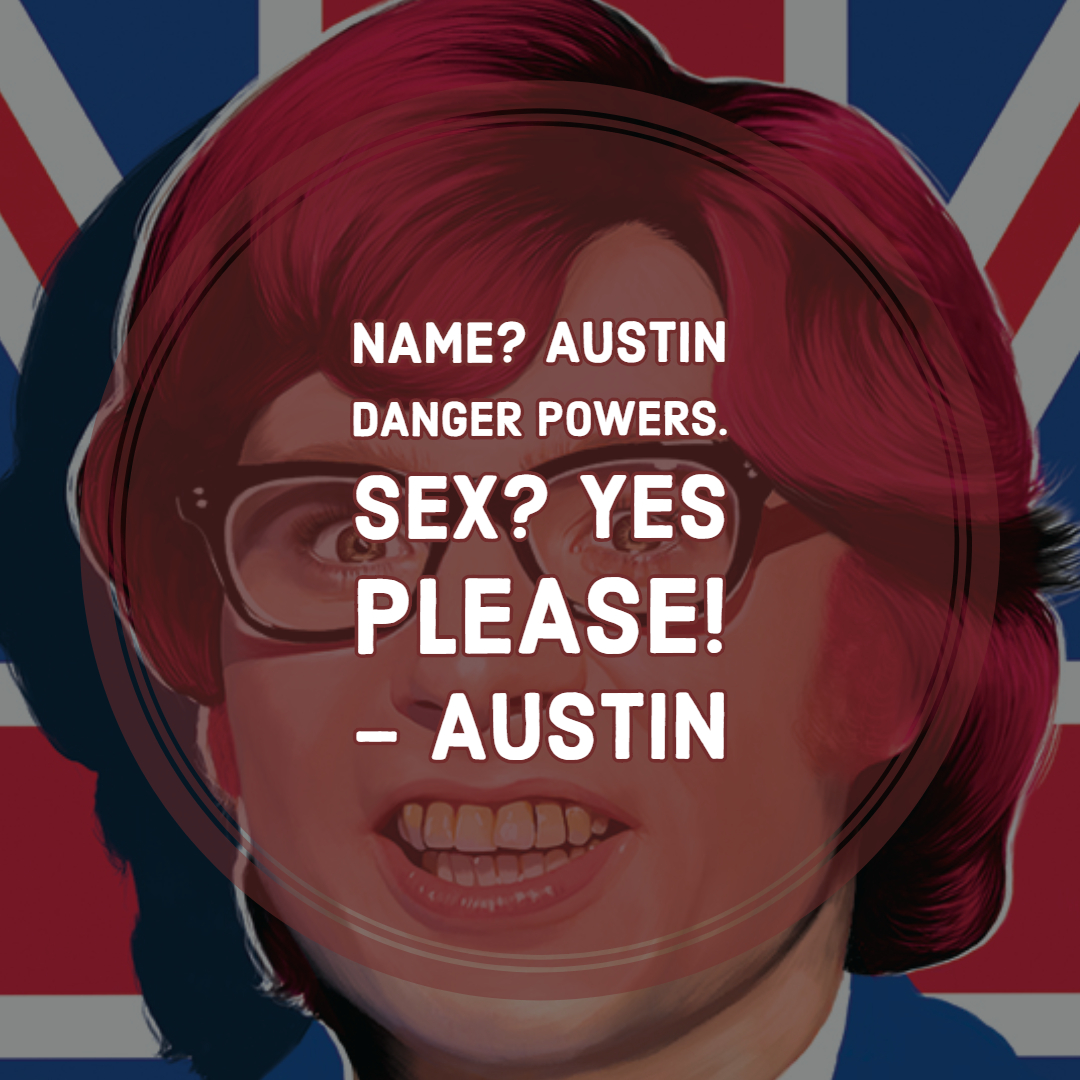 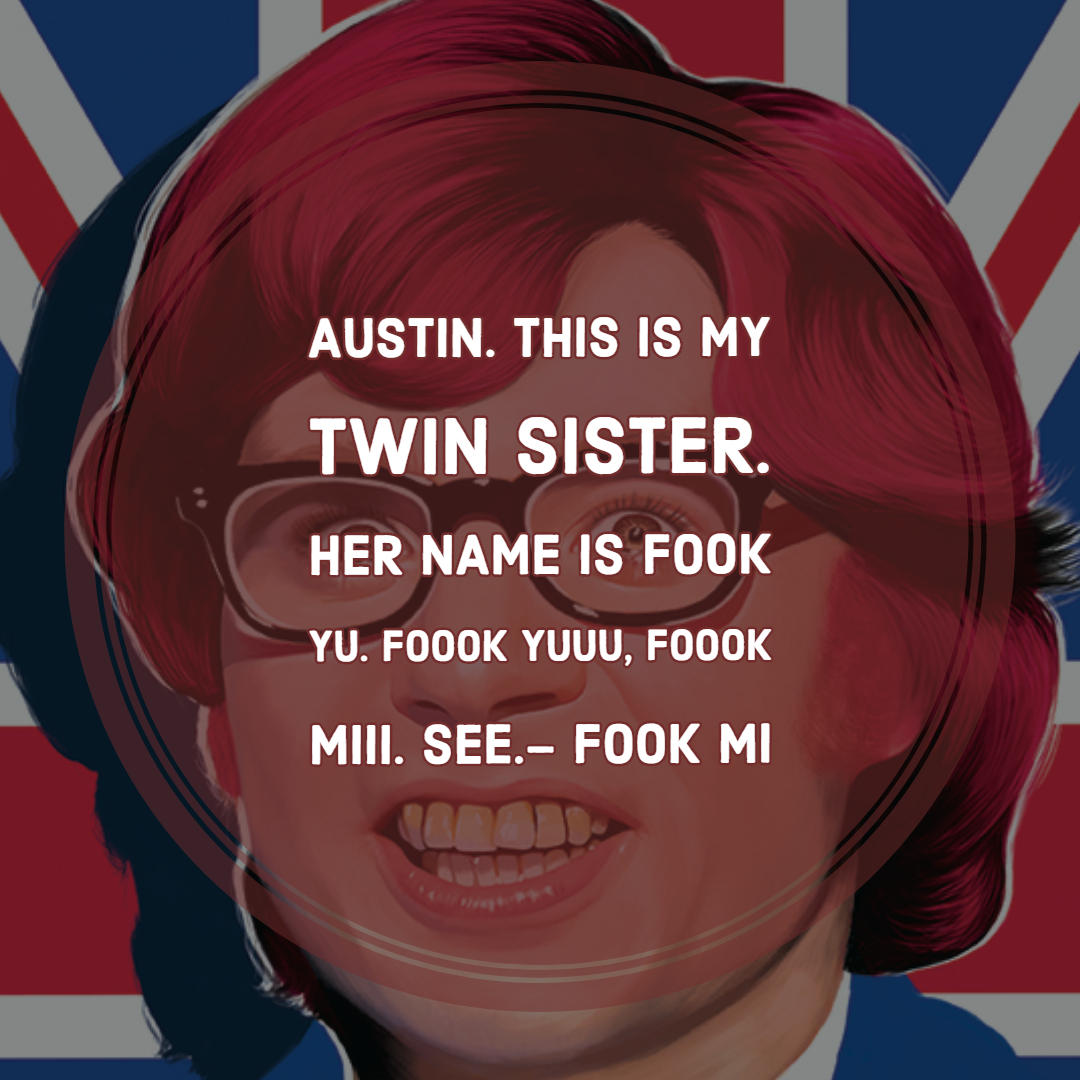 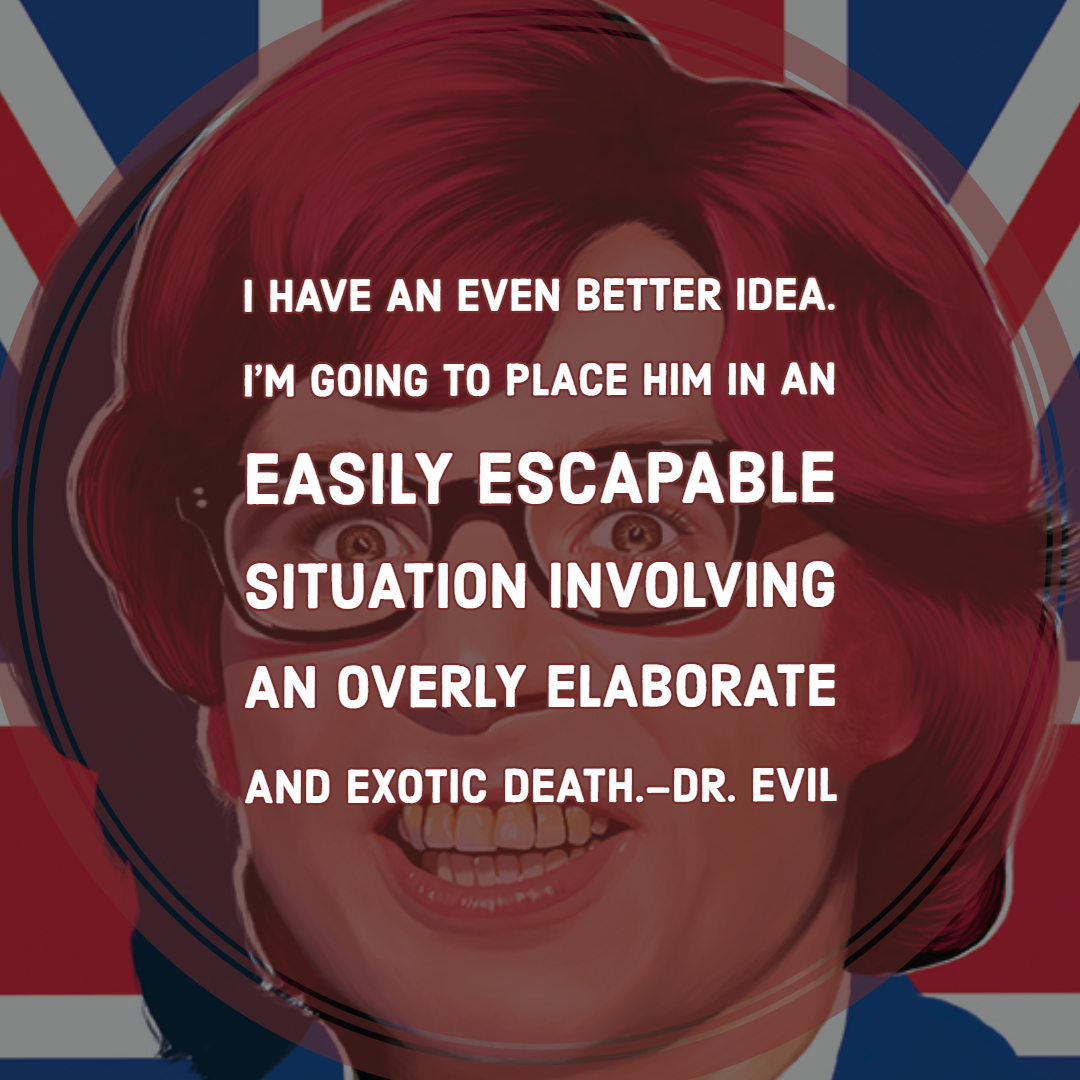 I have an even better idea. I’m going to place him in an easily escapable situation involving an overly elaborate and exotic death.–Dr. Evil 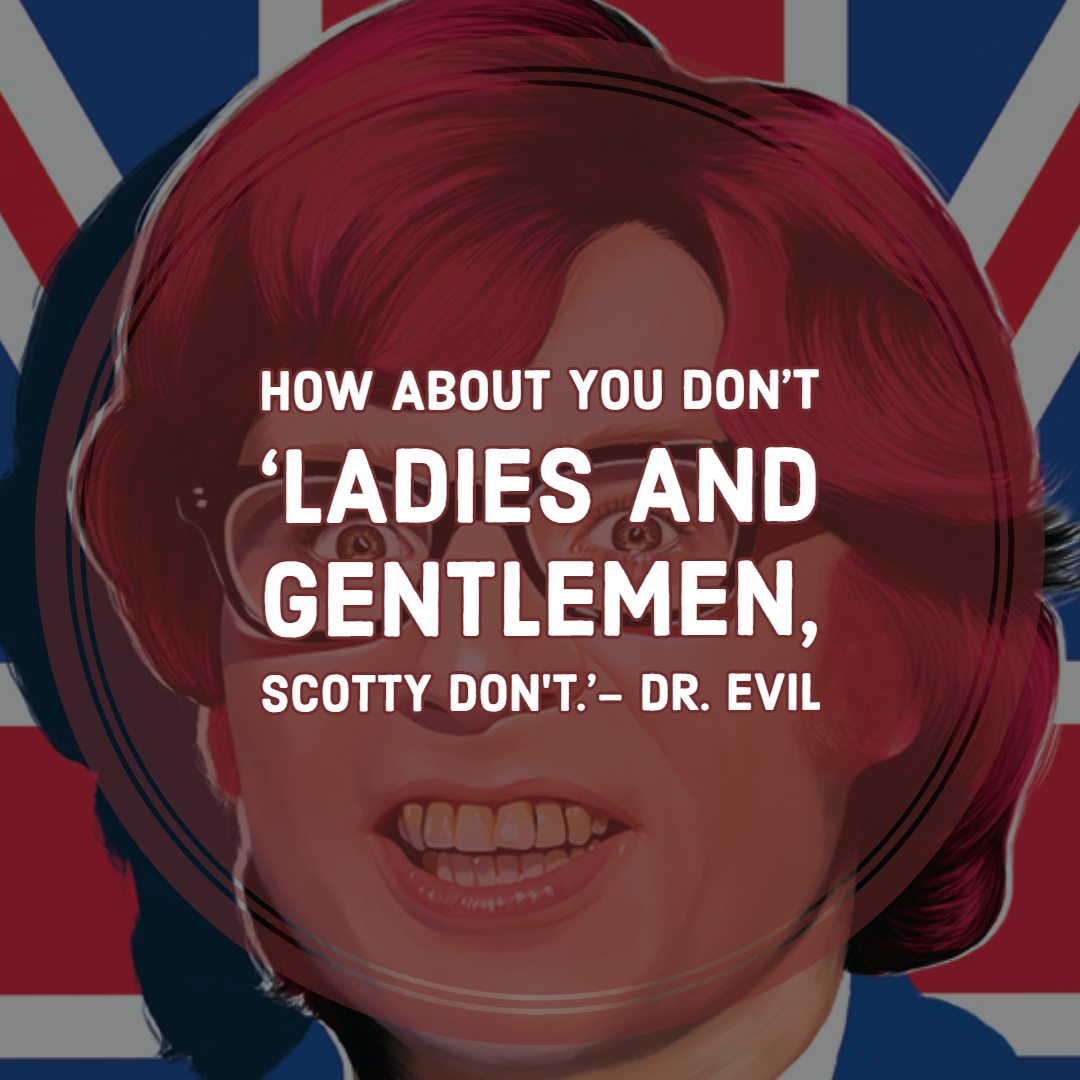 How about you don’t ‘ladies and gentlemen, Scotty don’t.’ – Dr. Evil 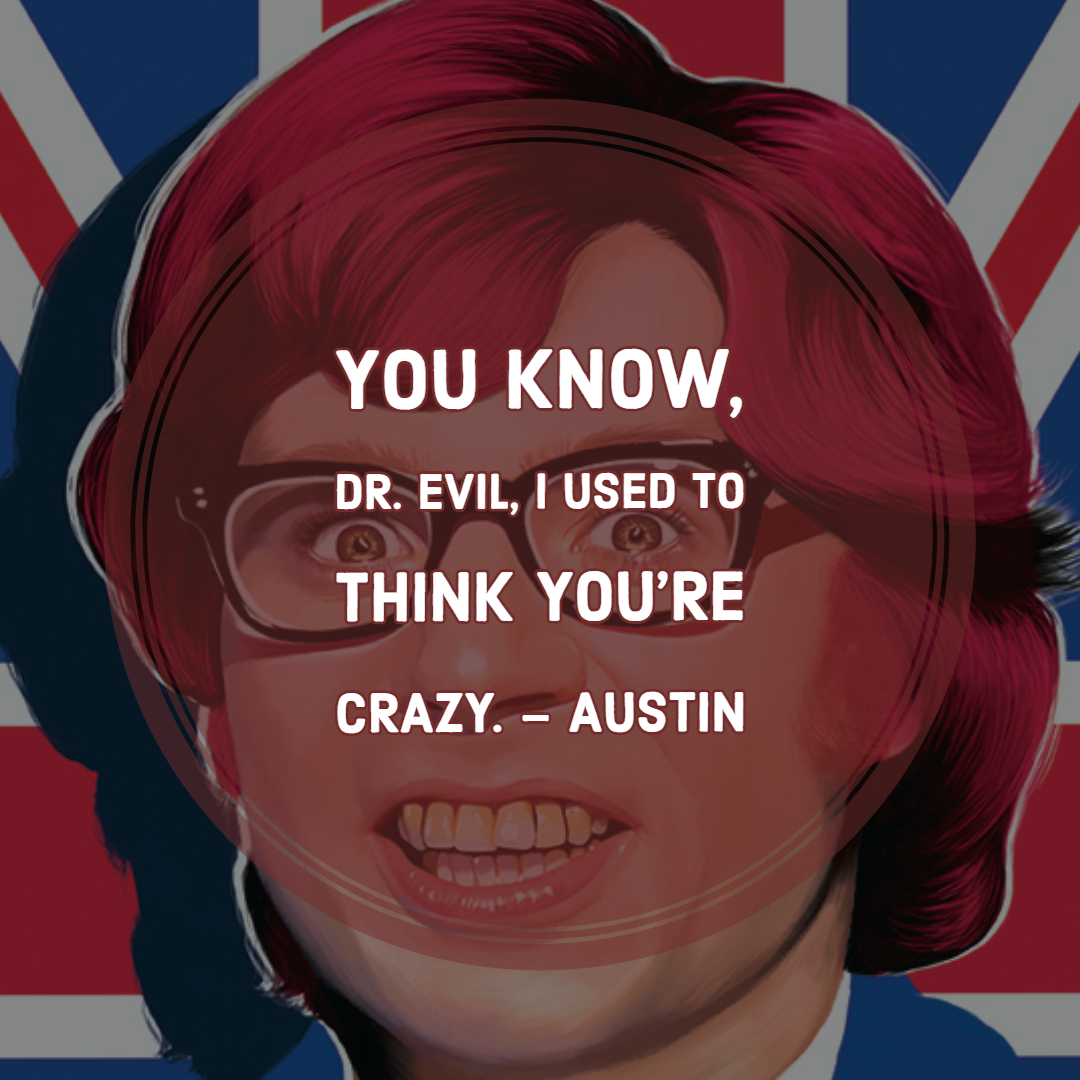 Because of the first film’s critical success, the Austin Power series had other two movies namely Austin Powers: The Spy Who Shagged Me (1999) and Austin Powers in Goldmember (2002). The first release, Austin Powers: International Man of Mystery (1997), was widely appreciated by the viewers, thanks to the awesome talents of Mike Myers, Michael York, Seth Green, Robert Wagner, Mindy Sterling, and Verne Troyer. Each movie may have different plots but the general theme revolves around the quest of Austin Powers to stop Dr. Evil from extorting money from the government and other international bodies.