Andy Warhol (August 6, 1928 – February 22, 1987), was an American artist, director, and producer who was one of the principal personalities in visual art movement or pop art. His famous works include the silkscreen paintings for Campbell’s Soup Cans (1962) and Marilyn Diptych (1962), the experimental movie Chelsea Girls (1966),  and the multimedia events known as the Exploding Plastic Inevitable (1966-67). Throughout his stellar career, Andy Warhol has been the subject of many retrospective books, exhibitions, feature and documentary films. The Andy Warhol Museum in Pittsburgh, Pennsylvania holds an extensive collection of art and archives and is considered as the largest museum in the United States dedicated to a single artist.

Here are 10 of Andy Warhol’s inspiring quotes that will surely compel you to look at art and life from a different perspective: 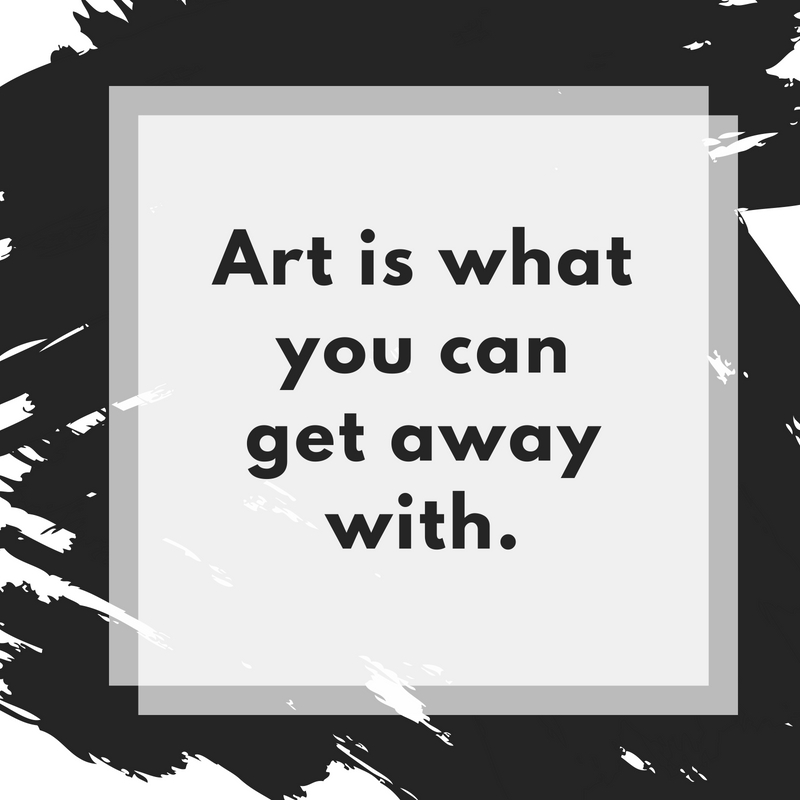 Art is what you can get away with. 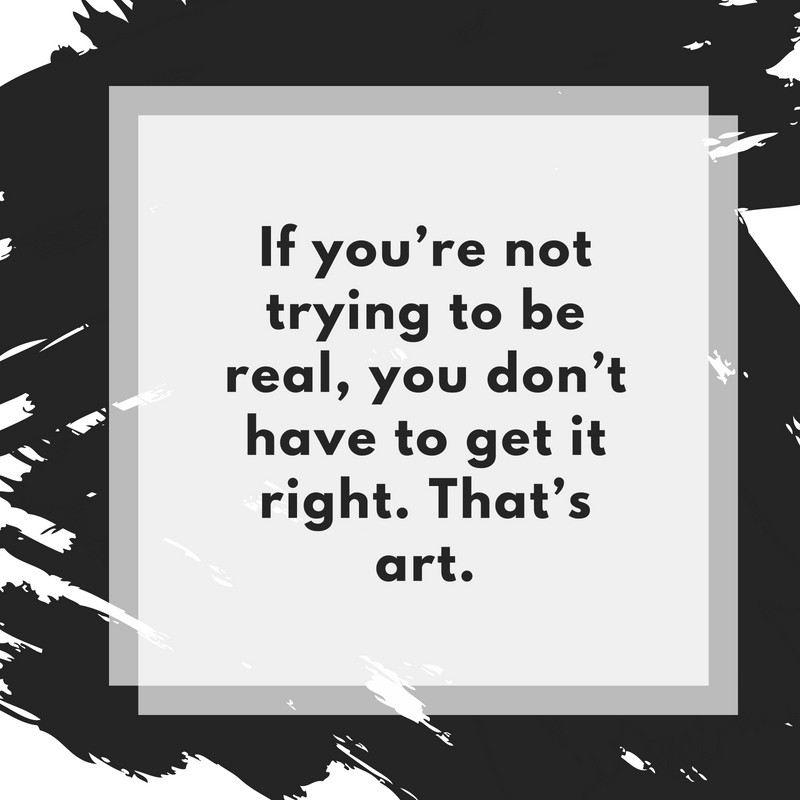 If you’re not trying to be real, you don’t have to get it right. That’s art. 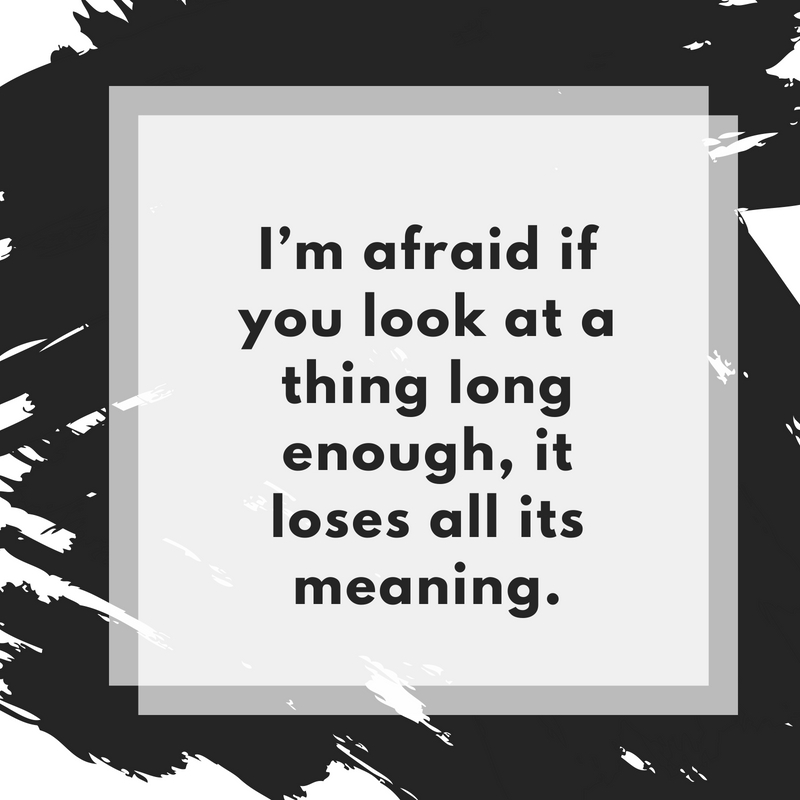 I’m afraid if you look at a thing long enough, it loses all its meaning. 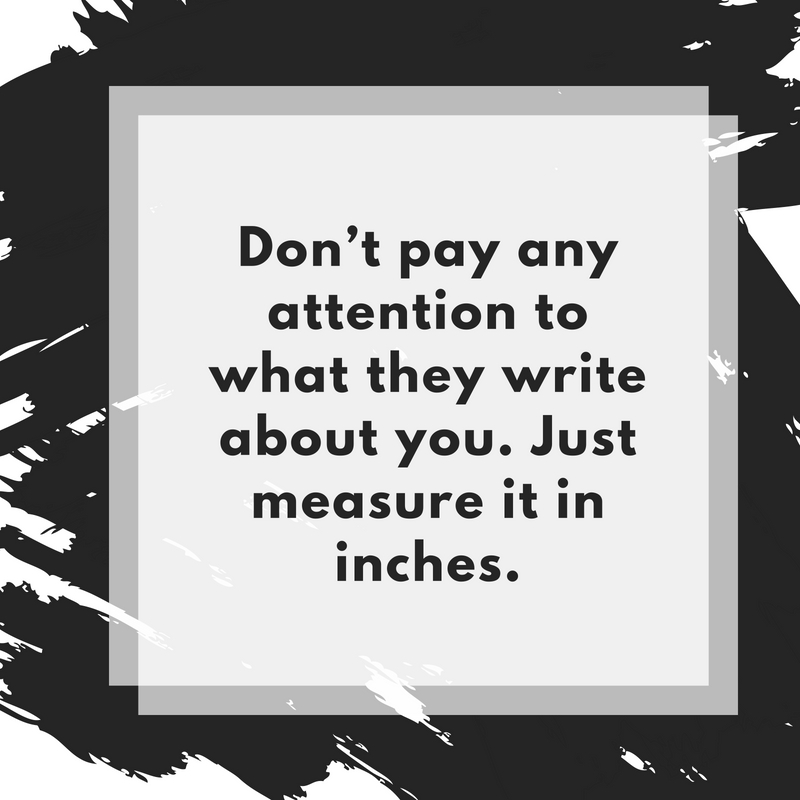 Don’t pay any attention to what they write about you. Just measure it in inches. 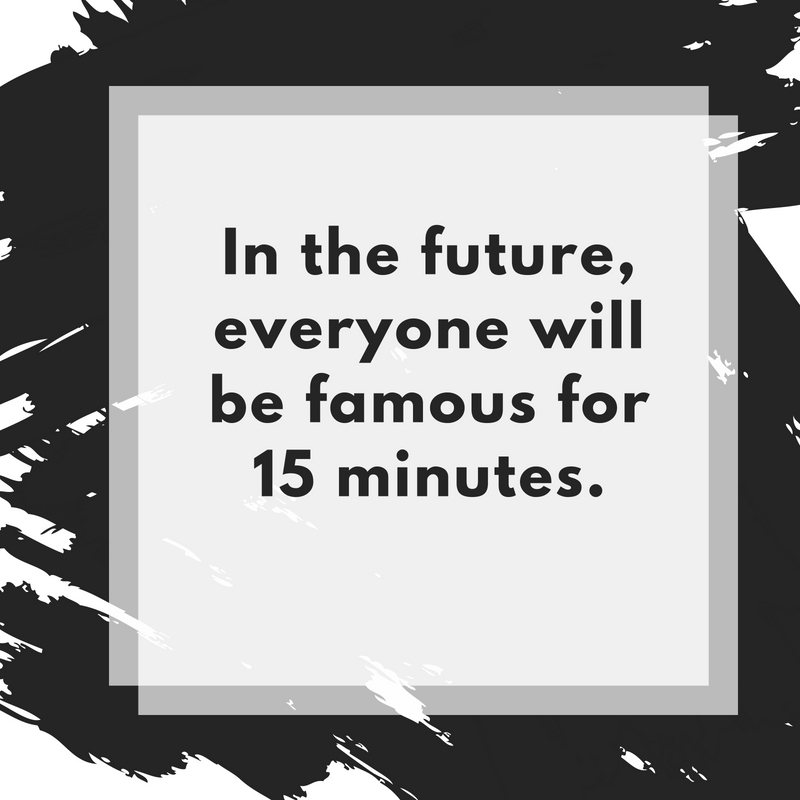 In the future, everyone will be famous for 15 minutes. 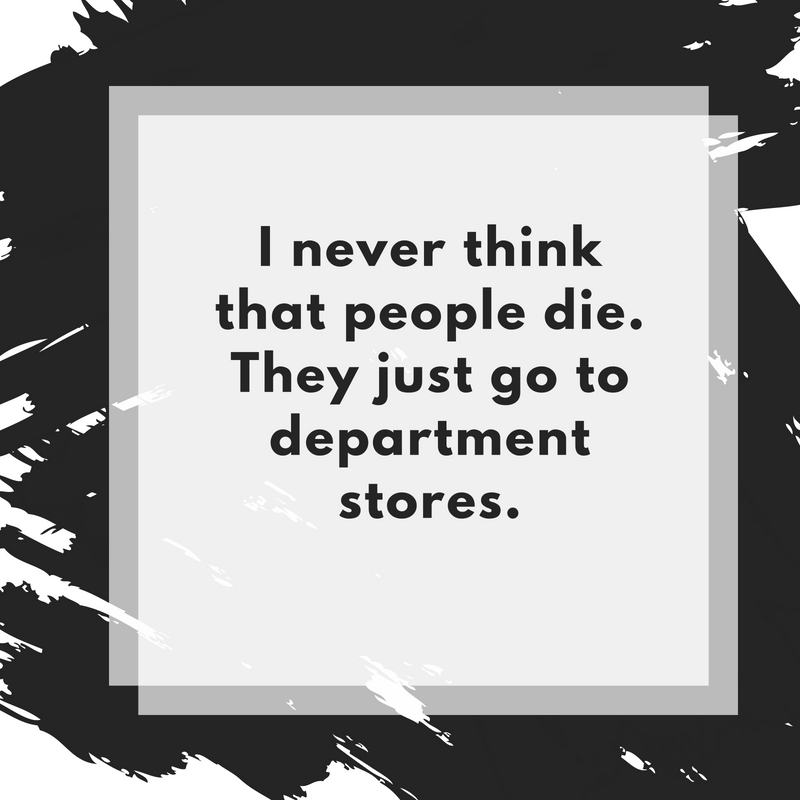 I never think that people die. They just go to department stores. 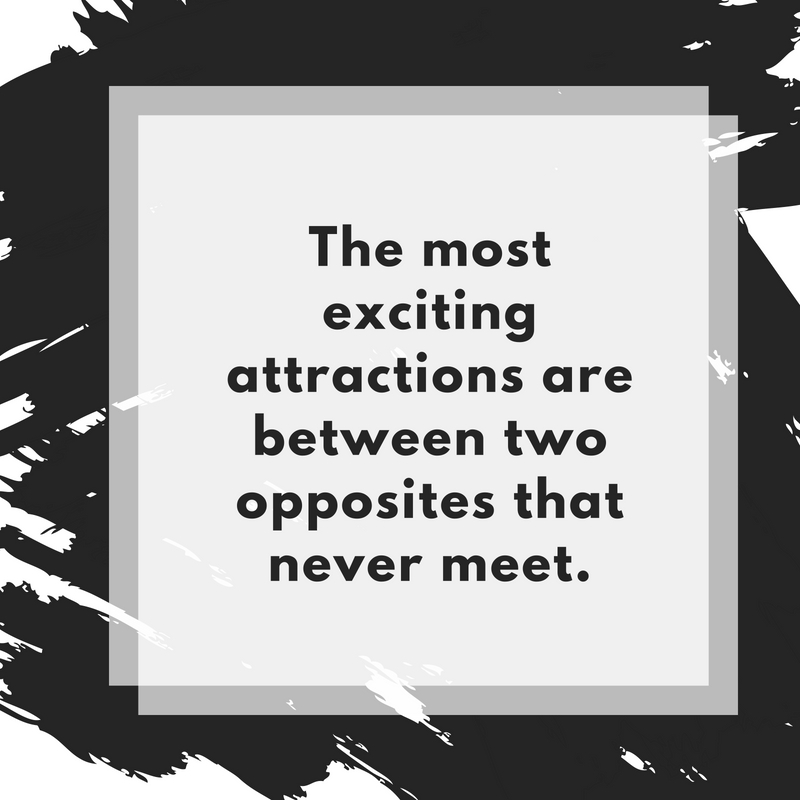 The most exciting attractions are between two opposites that never meet. 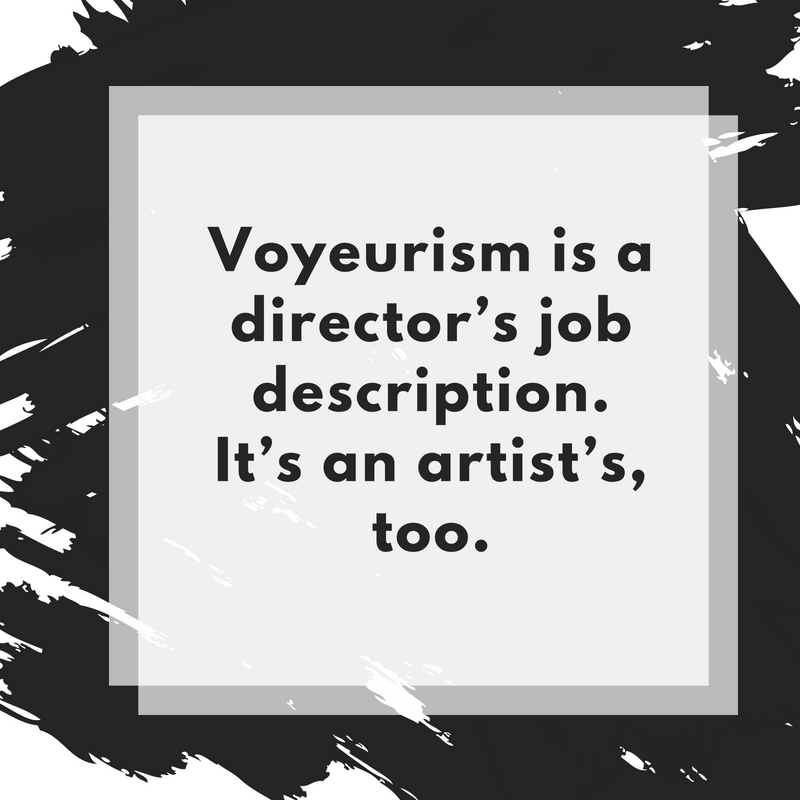 Voyeurism is a director’s job description. It’s an artist’s, too. 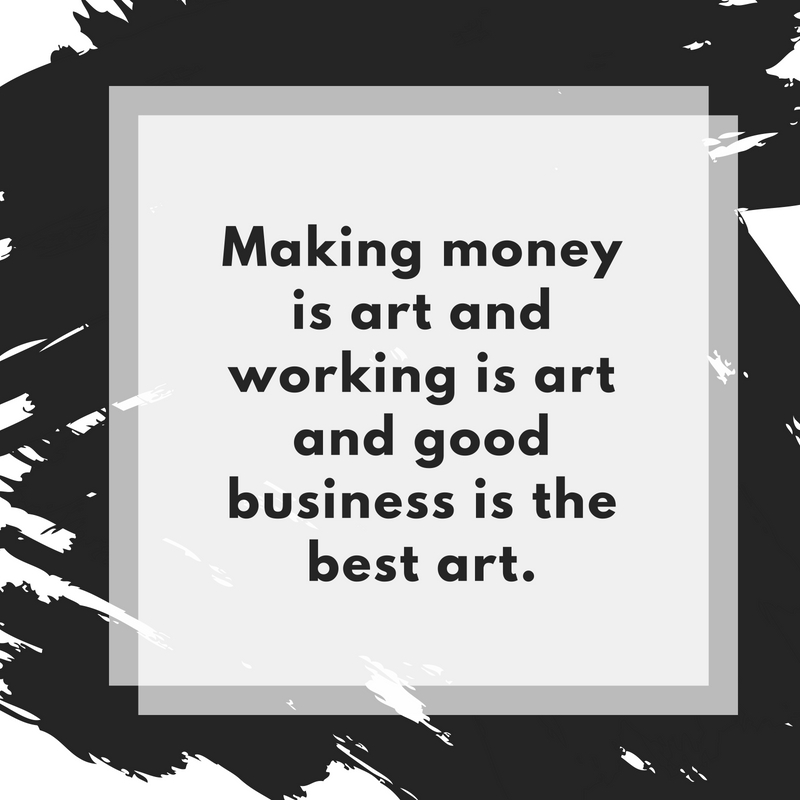 Making money is art and working is art and good business is the best art. 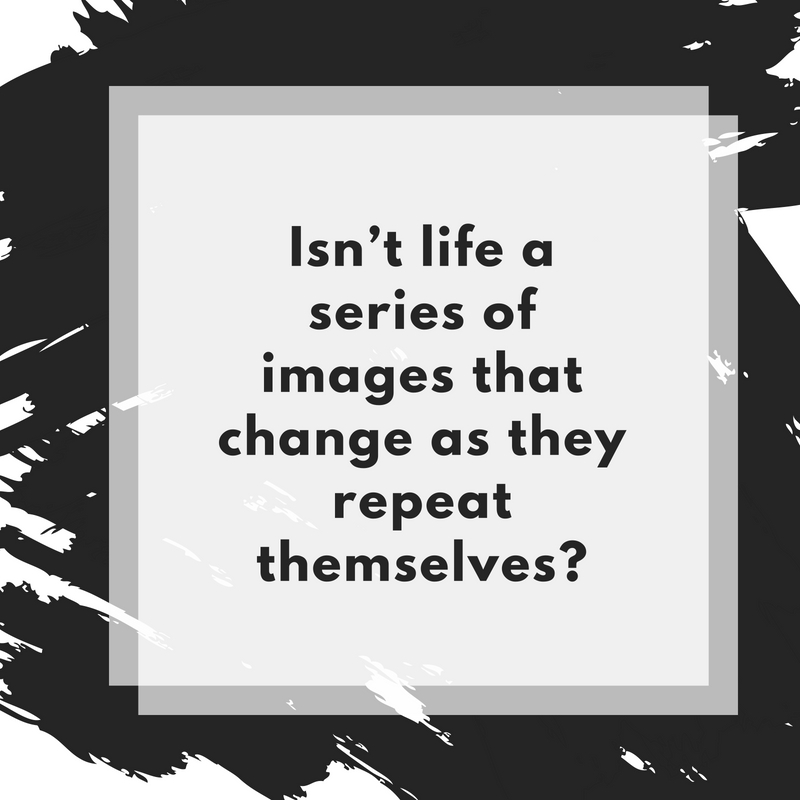 Isn’t life a series of images that change as they repeat themselves?

Do you like pop art? If you do, then you have certainly heard of Andy Warhol. Here are some of his best and inspirational quotes collected throughout his career as an artist, director, and producer.