500 Days of Summer is a 2009 American romantic-drama film starring Zooey Deschanel and Joseph Gordon-Levitt as Summer Finn and Tom Hansen, respectively. The film is about a man retelling his account of a failed relationship. Many film critics praised the film for its non-linear structure and called it the best film of 2009. The movie was even compared to other critically-acclaimed films such as Annie Hall (1977) and High Fidelity (2000).

If you have seen this movie, you will know that this film is best for those who want to remember how to love unconditionally, as well as for those who cannot move on from the pain that the love brought them. 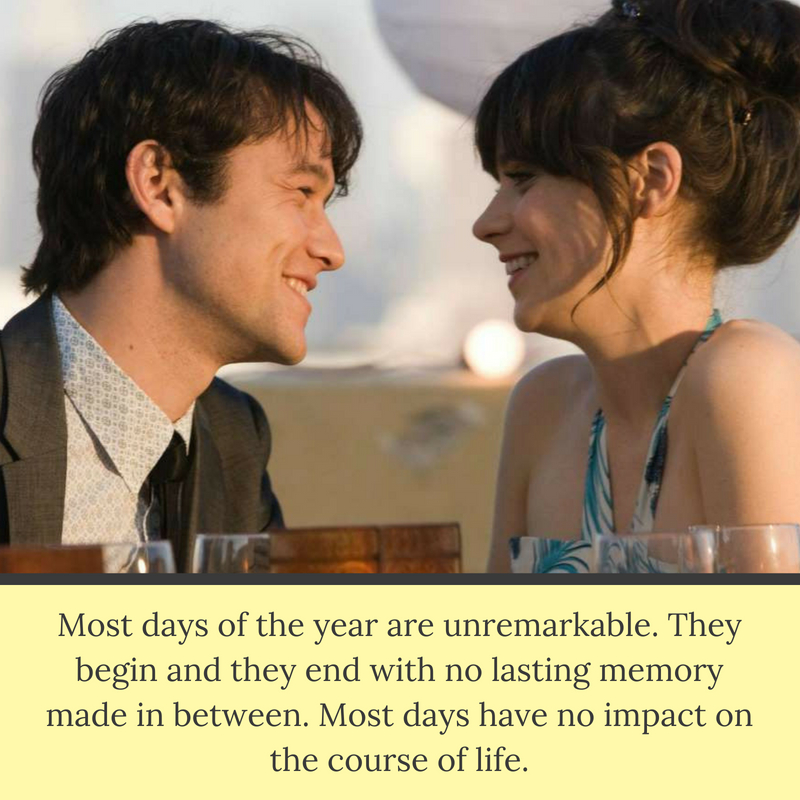 Most days of the year are unremarkable. They begin and they end with no lasting memory made in between. Most days have no impact on the course of life. 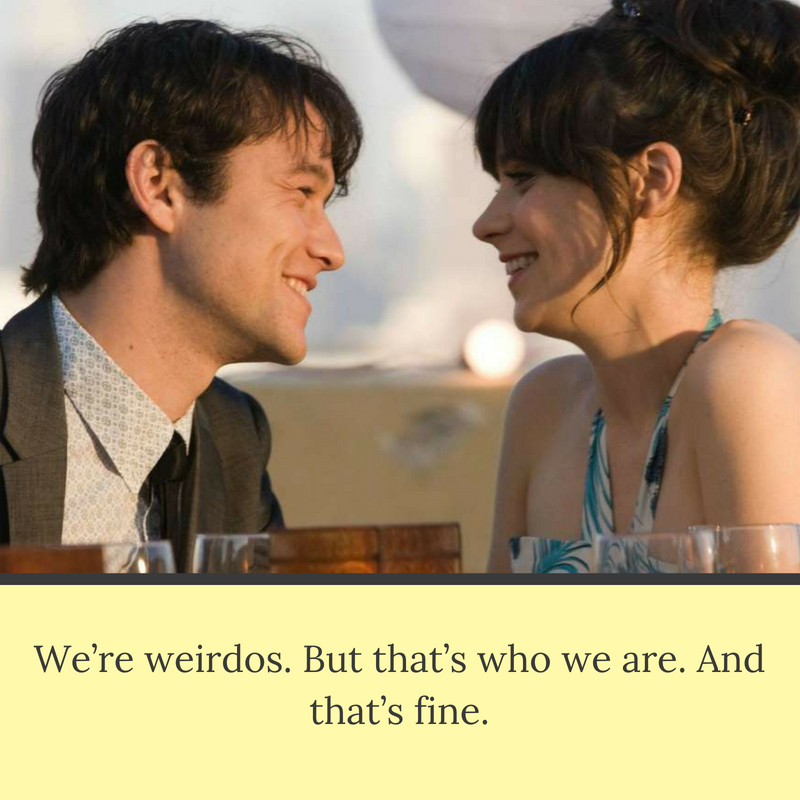 We’re weirdos. But that’s who we are. And that’s fine. 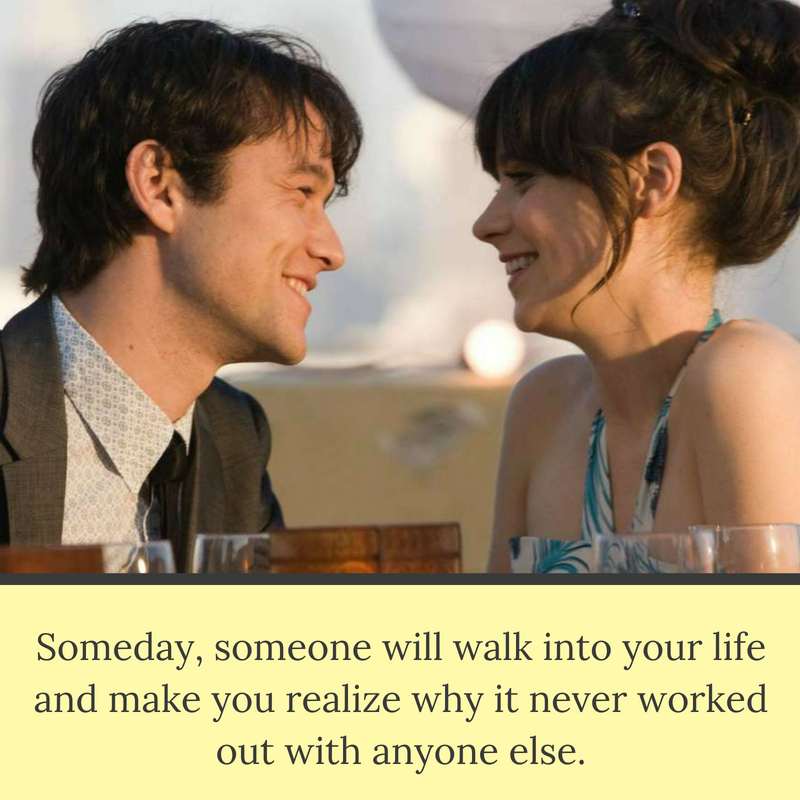 Someday, someone will walk into your life and make you realize why it never worked out with anyone else. 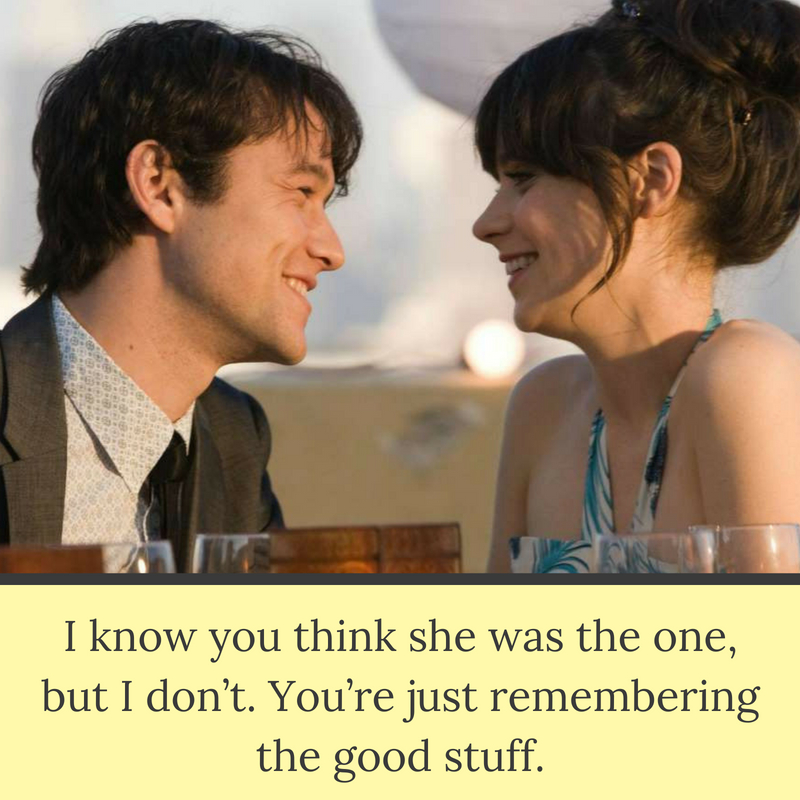 I know you think she was the one, but I don’t. You’re just remembering the good stuff. 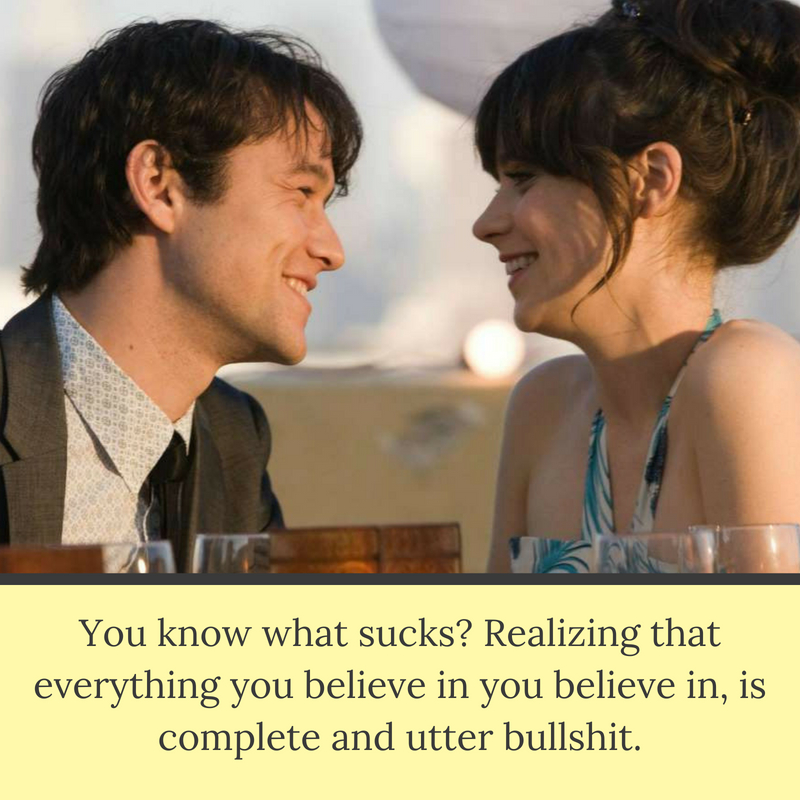 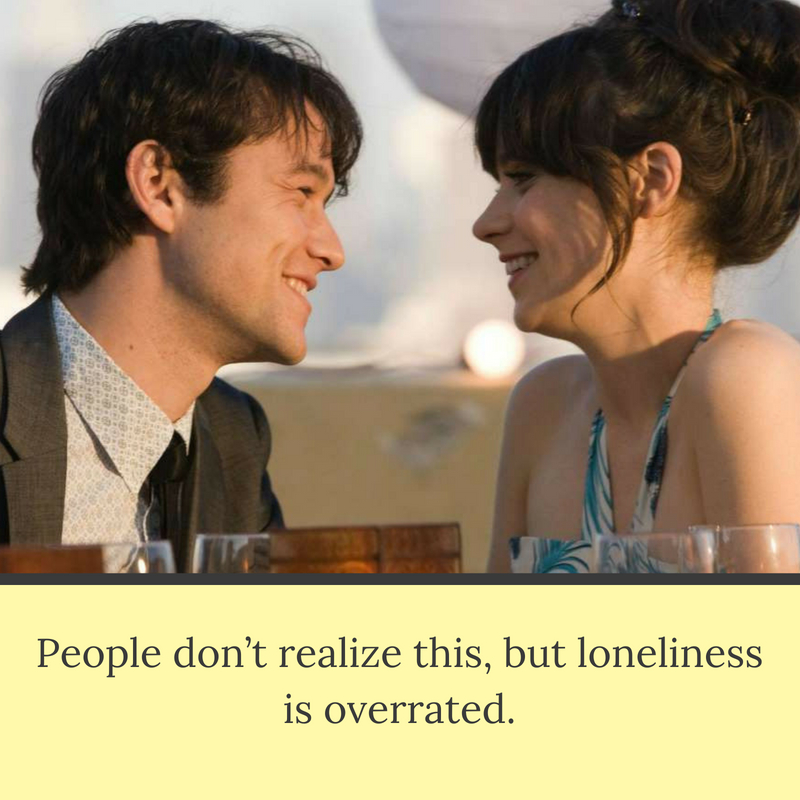 People don’t realize this, but loneliness is overrated. 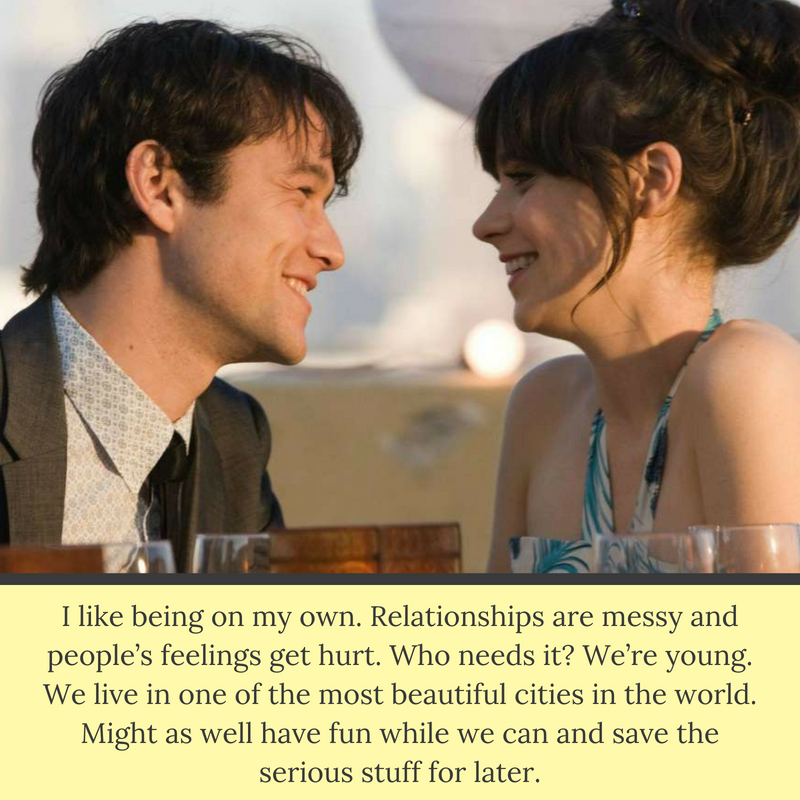 I like being on my own. Relationships are messy and people’s feelings get hurt. Who needs it? We’re young. We live in one of the most beautiful cities in the world. Might as well have fun while we can and save the serious stuff for later. 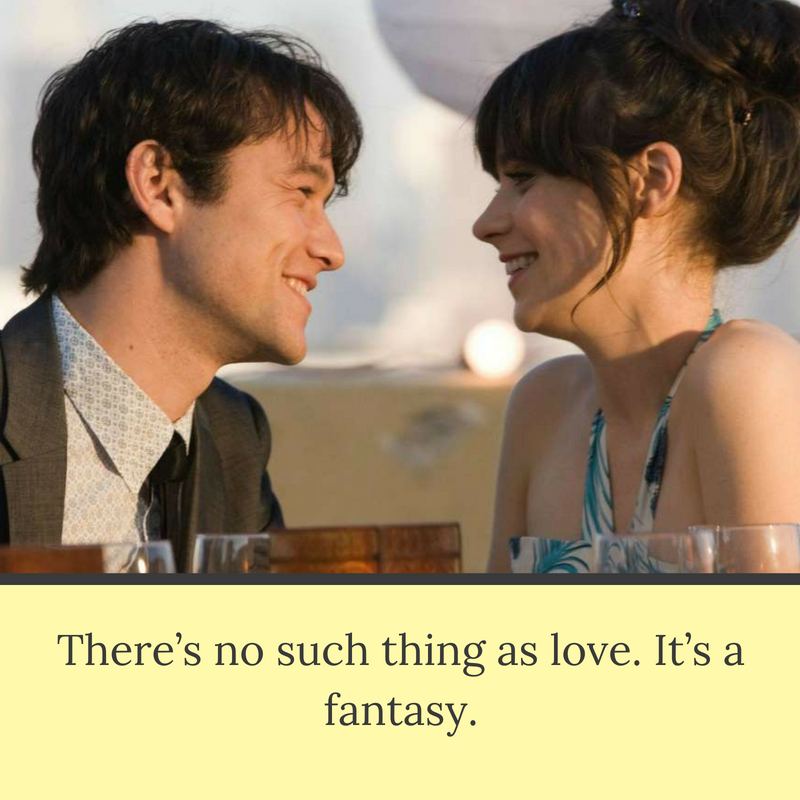 There’s no such thing as love. It’s a fantasy. 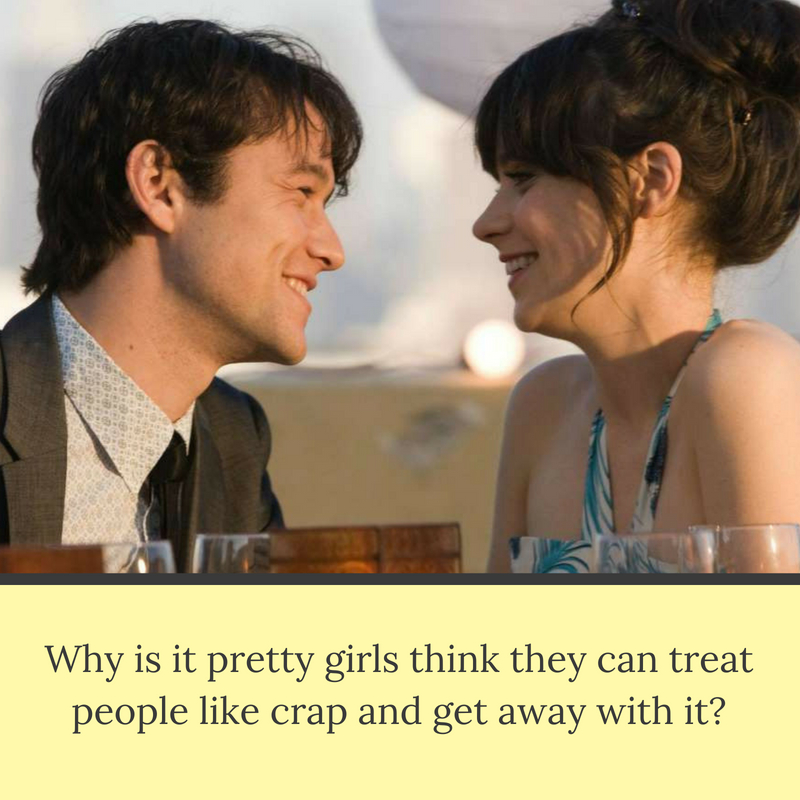 Why is it pretty girls think they can treat people like crap and get away with it? 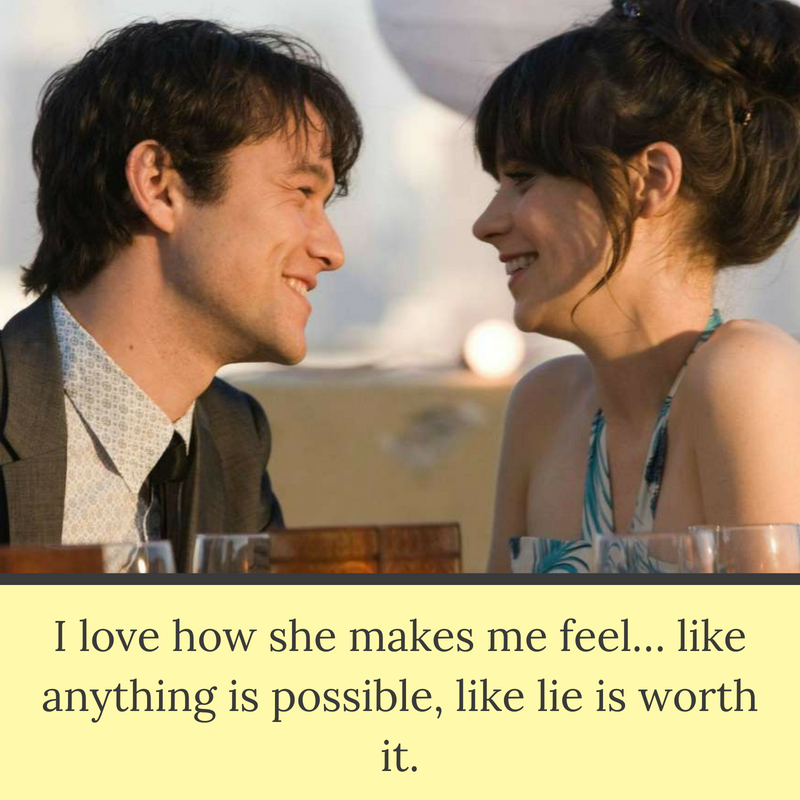 Do you know someone who is having a hard time moving on from their ex-lover? These awesome 500 Days of Summer quotes that we have compiled will serve as a reminder of how great love is and how it is difficult to forget, especially if you have loved that person very much.